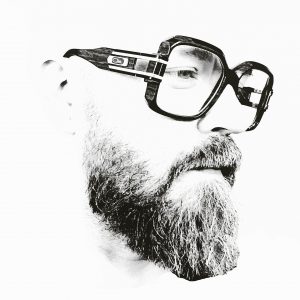 Today we’d like to introduce you to Christopher Aaron.

So, before we jump into specific questions about the business, why don’t you give us some details about you and your story.
I grew up in the San Fernando Valley, in Los Angeles, so just going to school in the late ’80s and early ’90s was like driving through an art gallery every day. All the graffiti and buffed walls, poles, pay phones, and freeway overpasses captivated me. So, when I met some “writers” in high school, I immediately wanted to learn from them and be like them. So, graffiti became the foundation for all the art I would eventually do. In my 20’s, I started doing graphics for t-shirts, logos, album covers, ads, and skate shops. In my 30’s, I had moved to San Diego and started to paint on canvas. I wanted artwork in my apartment but couldn’t afford to buy the pieces I liked, so I just painted pieces that I wanted in my place. Andre Power, a co-founder and creative director behind the artist collective, Soulection, saw my work and asked me to be in an art show. That first show turned into many groups and solo shows around San Diego and LA. Years later, I met my wife, Jennifer Bolyn, who is the Principle Architect and owner of eos Architecture, in La Jolla. We started to collaborate on projects and eventually formed eos Interiors, where I am the Creative Director, Designer, Artist, and Art Advisor. I love being able to not just have a piece of art in someone’s home but to now be able to make the whole home a work of art.

Has it been a smooth road?
Definitely not! There have been MANY times that I wanted to give up. Whether it was not getting the response that I had hoped for from a show, or struggling to pay bills in the beginning. Plus, like most people, I constantly fight self-doubt. I have learned that, as an artist, no matter how successful you get in life, you still deal with the same struggles. Almost every time I start a new piece or a new project, I go through a really tough phase of doubt, fear, and depression. Every time I want to give up I have to remind myself to be positive and just fight through it, cause in the end, it’s the process of art that is what makes us artists, not the finished work.

We’d love to hear more about what you do.
As an artist, I am best known for my large cement pieces. My work is often compared to abandoned buildings, decaying urban spaces, and alleyways of buffed graffiti. Lately, I have added my own script to my pieces. Writing has always been considered a gift from the gods, and I wanted to add messages or positive quotes to my work. I intentionally created a script that was hard to decipher, so that it wasn’t blatant messaging, but more of artistic design. Like the famous Architect and designer Ludwig Mies van der Rohe wrote, “The most beautiful things are those which you don’t understand.”

As a designer, I specialize in Interior Design for high-end custom homes. My wife is one of the top Residential Architects in San Diego and specializes in custom Modern design. One of her latest projects just set a record sales price in Solana Beach, so to be able to collaborate with her and create a home from the ground up, down to the smallest interior detail, is a dream for me. Aside from being able to create as an outlet for ourselves, we get to create something that someone gets to live their lives in and call home.

Is our city a good place to do what you do?
Yes and no. Los Angeles is the gallery capital of the world, right now, so as an artist LA is a better place to be seen and get your work out on a larger scale. But because San Diego has a smaller scene it is probably easier to get into group shows and start making a name for yourself. As a designer, I think San Diego is a great place to work. There are so many beautiful areas along the coast, and amazing canyon views. It’s the perfect location to create breathtaking spaces. It doesn’t hurt that the weather is fantastic and I can see the ocean from my studio balcony or on my way to the office! I definitely couldn’t see myself anywhere else right now. 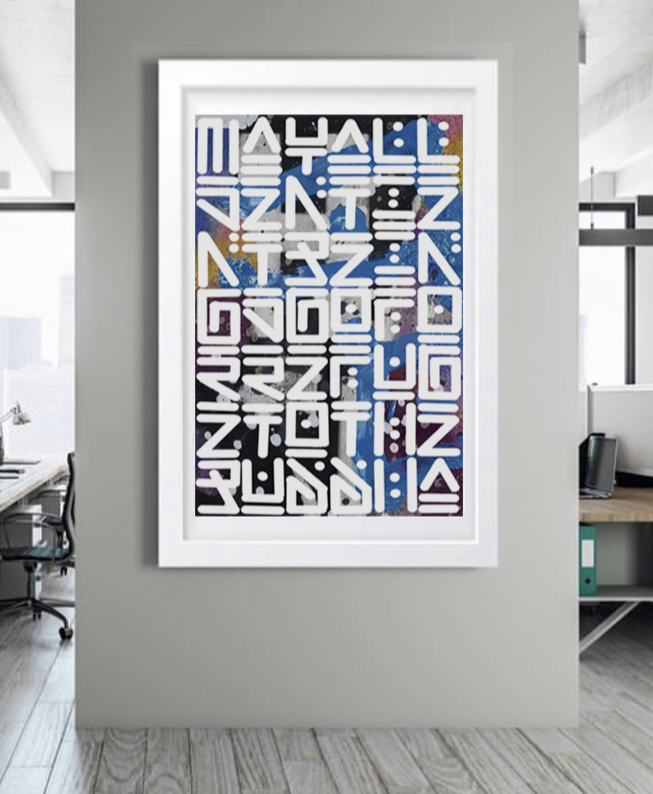 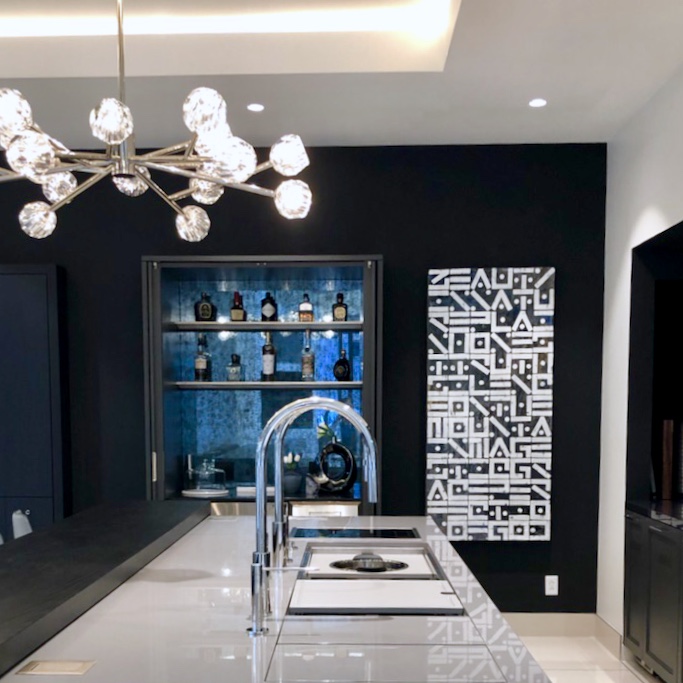 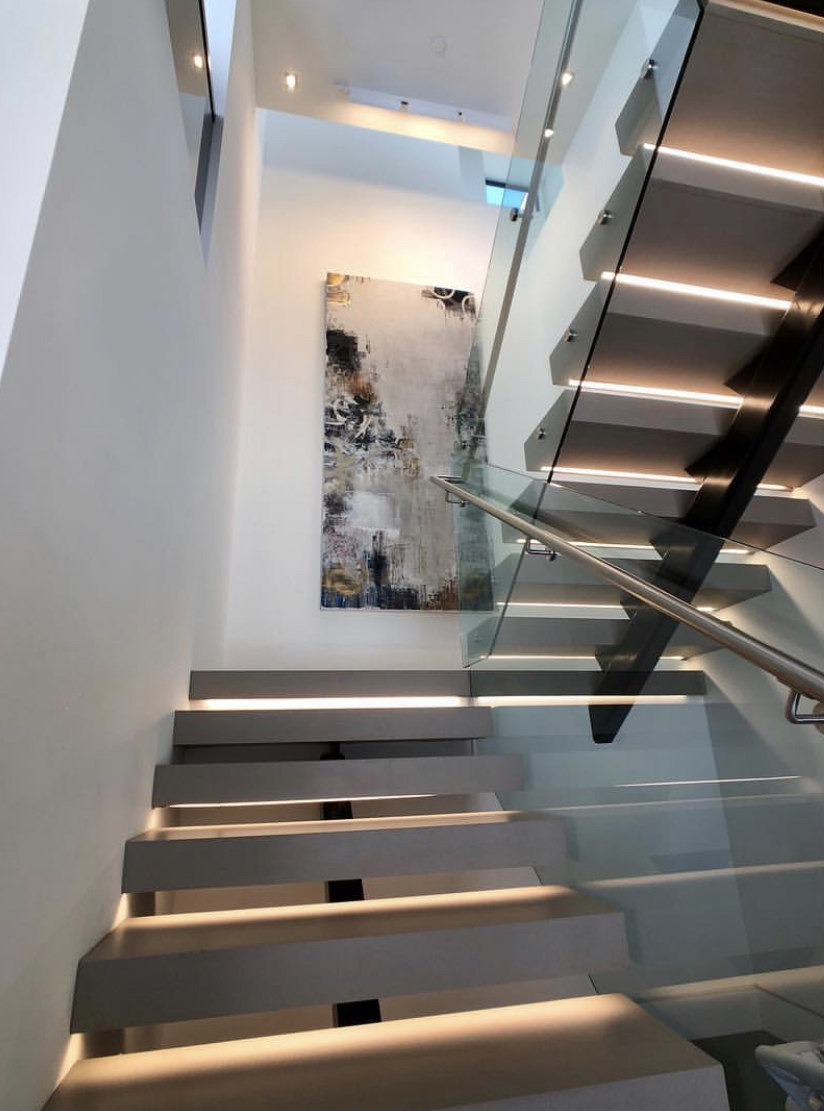 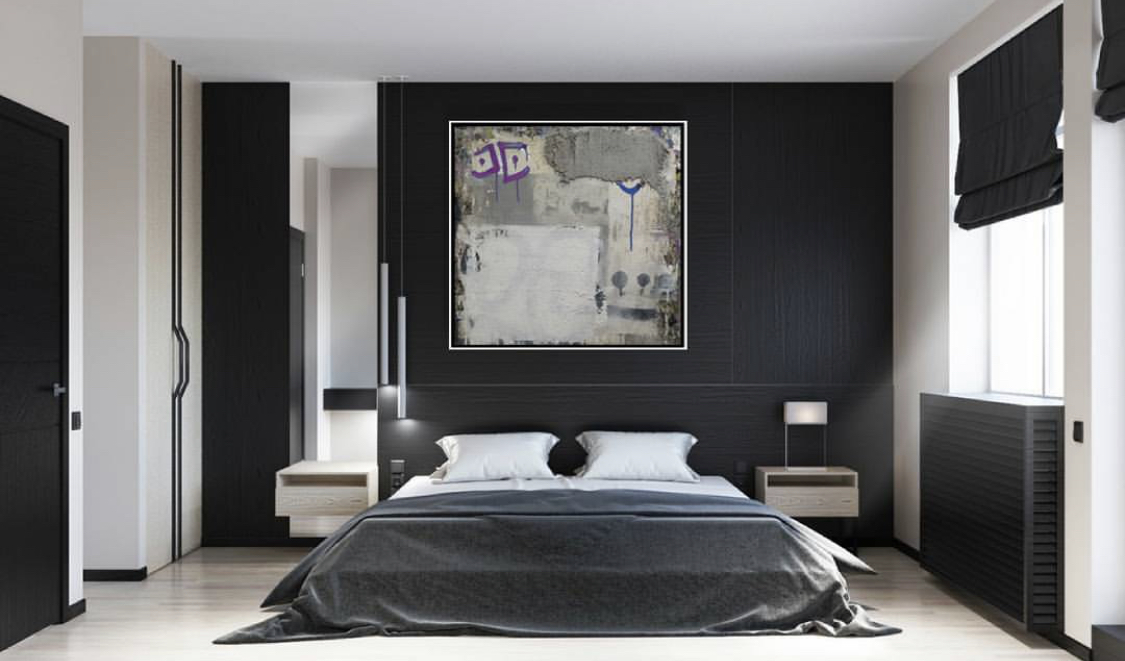 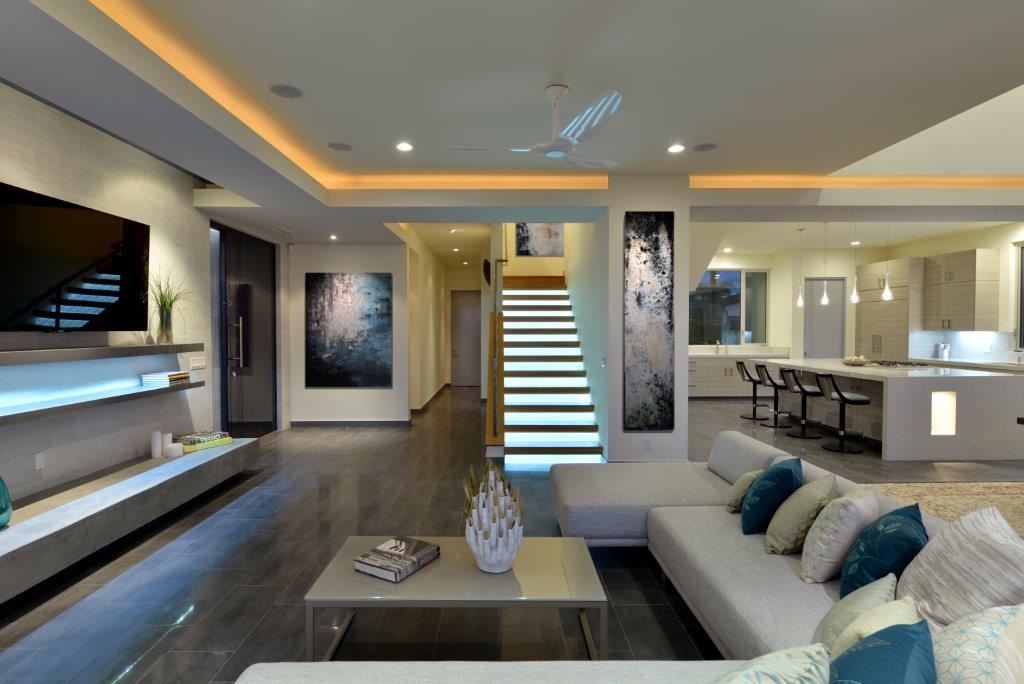 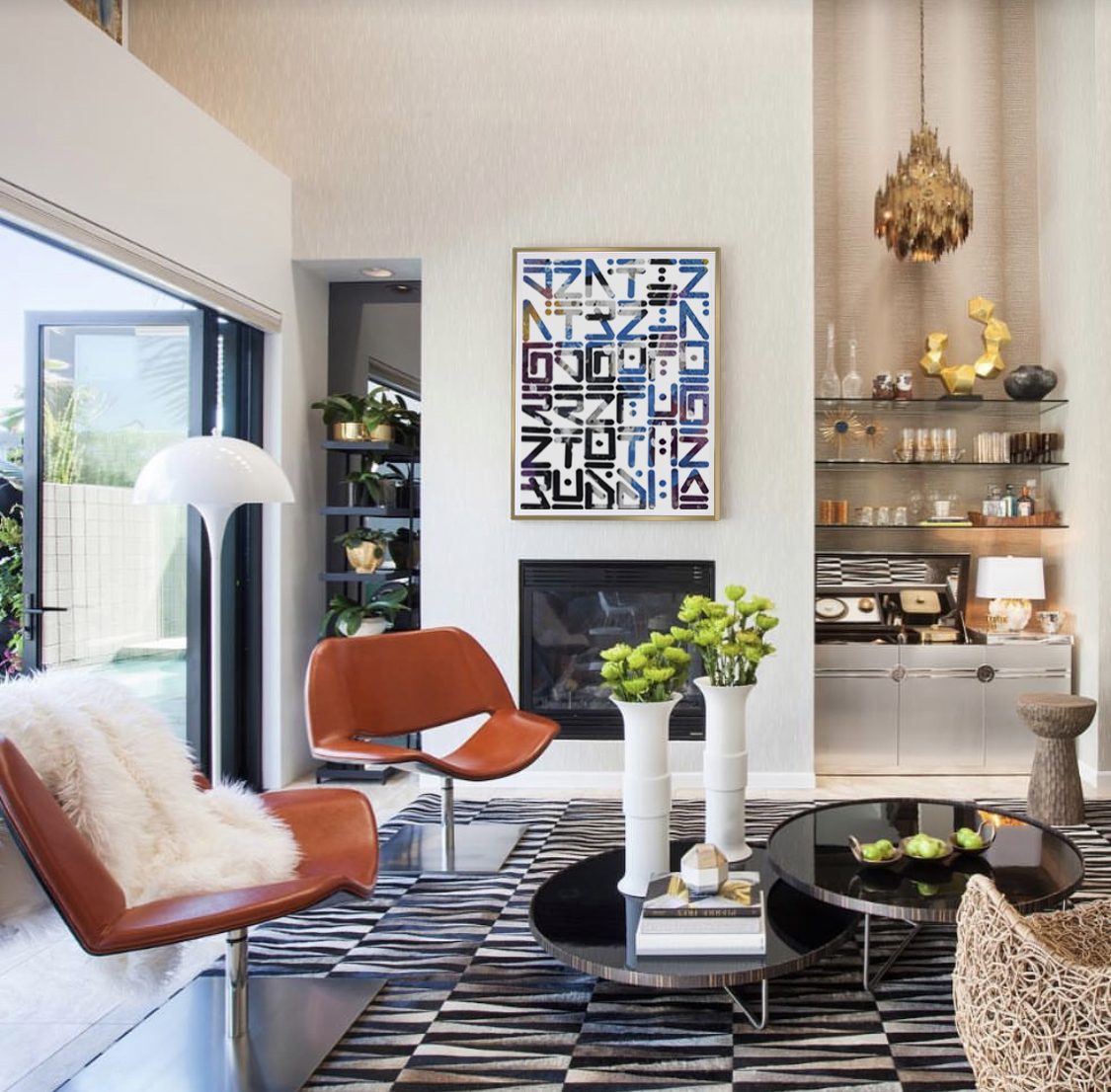