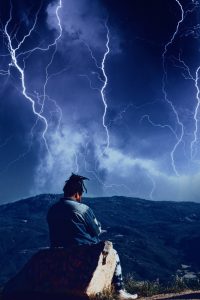 Hi SnapGodP, can you start by introducing yourself? We’d love to learn more about how you got to where you are today?
I’m from Cleveland, Ohio. I was born on September 10th, 1993. I went to Cleveland Heights High School, and I graduated in 2011. I’ve always had a passion for art. Whenever I had the opportunity, I would draw extremely detailed portraits of some of my favorite celebrity influences. I played in the band from 5th grade until the end of 9th grade. I played football from 8th grade until 12th grade.

I broke my ankle during my senior year, and it changed the course of my future forever. Once I graduated high school in 2011, I discovered my passion for photography and songwriting. I bought Canon T3i and starting doing free photoshoots for local artists around Cleveland. During the same period of time, I was writing several songs a day.

Eventually (after about a year or two), I gained popularity with both my photography and music. I started working with Radio One (huge radio station on the east coast) and capturing their events which helped me to build my photo & video portfolio. I was able to meet and capture shots with MGK, Future, Young Thug, T.I, Designer, Ray Jr., Stalley, Lil Uzi Vert, etc.

In 2016, I released my first mixtape on SoundCloud titled “A Day Off The Journey to Success.” This was the turning point from me being behind the camera to suddenly being in front. I’ve released six projects since 2016. I moved to San Diego in January of 2020 (just before COVID) to continue my journey as a recording artist, photographer and videographer. I boxed closely with Kajé Jones, who I had worked with previously back in Cleveland. I also created a close relationship with Ryan Bowers and Lia Marie Johnson, which helped to get the ball rolling once I got to San Diego. Bowers and I were set to open up for Nick Cannon’s Wild-N-Out Tour until the pandemic changed the course of our plans. Ultimately, Bowers and Lia embraced me artistically and showed me some of the ropes of the industry.

As of today, I’ve worked with some huge names in the industry, and my brand is growing throughout SoCal. My goal is to reach as many people as possible with my music. The music I create is based in real-life situations and can be used as motivation to get through some tough times. I believe music can be a form of release, whether it’s being created or consumed.

Alright, so let’s dig a little deeper into the story – has it been an easy path overall and if not, what were the challenges you’ve had to overcome?
There has been challenges along the way. I’ve been close-to-homeless quite a few times in my life. Somehow the art saves me. My main goal is for my music to help the youth cope with their anxiety, depression, etc. With my constant goal being the same, it’s hard to get off track, even when things don’t seem to be what they appear to be. The path to success isn’t always a straight one.

Appreciate you sharing that. What else should we know about what you do?
I’m a photographer, videographer, recording artist, and songwriter. I started photography in 2011 with my HTC Incredible 2 (smartphone). I started doing photography just as a fun hobby. My mom bought me my first professional camera (Canon T3i) in 2013, which is also when I did my first shoot for a client. I started videography in 2016 with a friend of mine by the name of “Bigiller.” We shot with about 50% of all recording artists in Cleveland.

I’ve been recording music since 2011 as well. I love music. I listen to music for at least 4hrs per day, everyday. I love all genres of music, so I create all genres of music. So far my core audience loves my hip-hop vibes, but I’m excited to see how they react to the “experimental” vibes that are in the works.

Can you talk to us a bit about the role of luck?
Everyone has luck. Good and bad. But life is about pairing your good luck with hard work and consistency. If you’re not working hard and you’re inconsistent, it’ll be hard to take advantage of the good luck when it finally comes your way. You have to be prepared for your blessings, or else it’ll just be a wasted opportunity.

I’ve worked with huge artists in the industry. Some would say it’s luck, but it took hard work, consistency, and luck to create those situations. 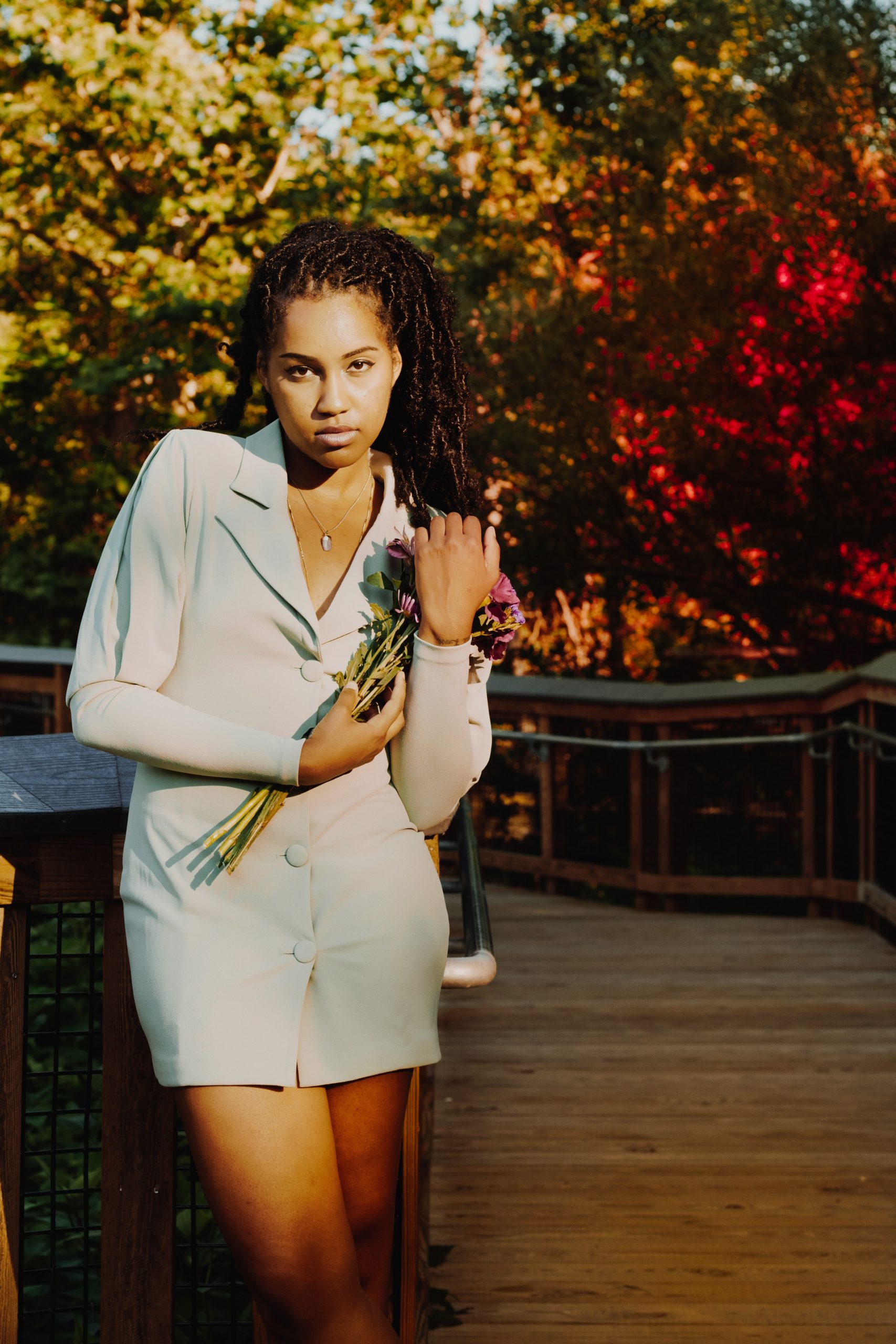 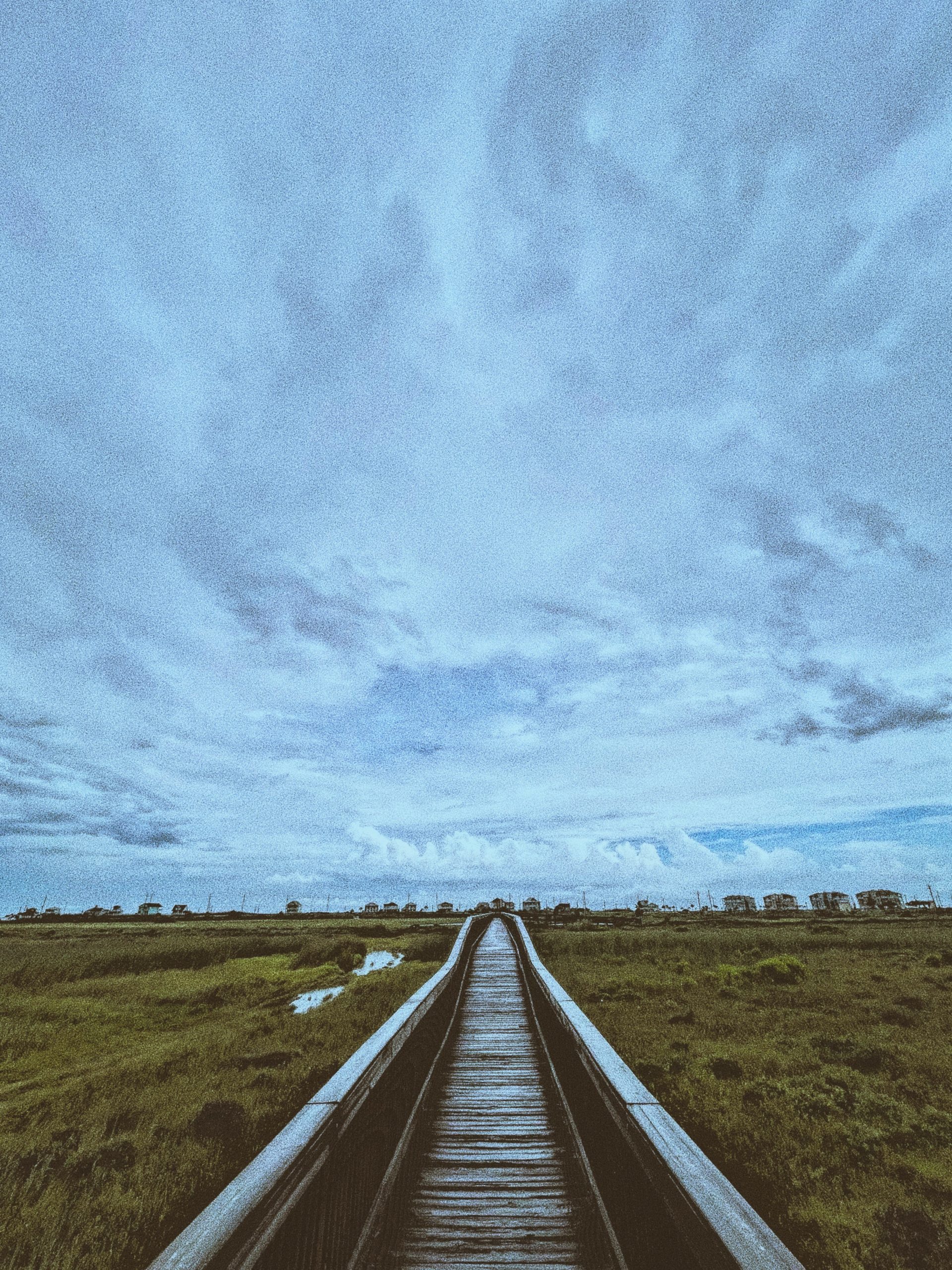 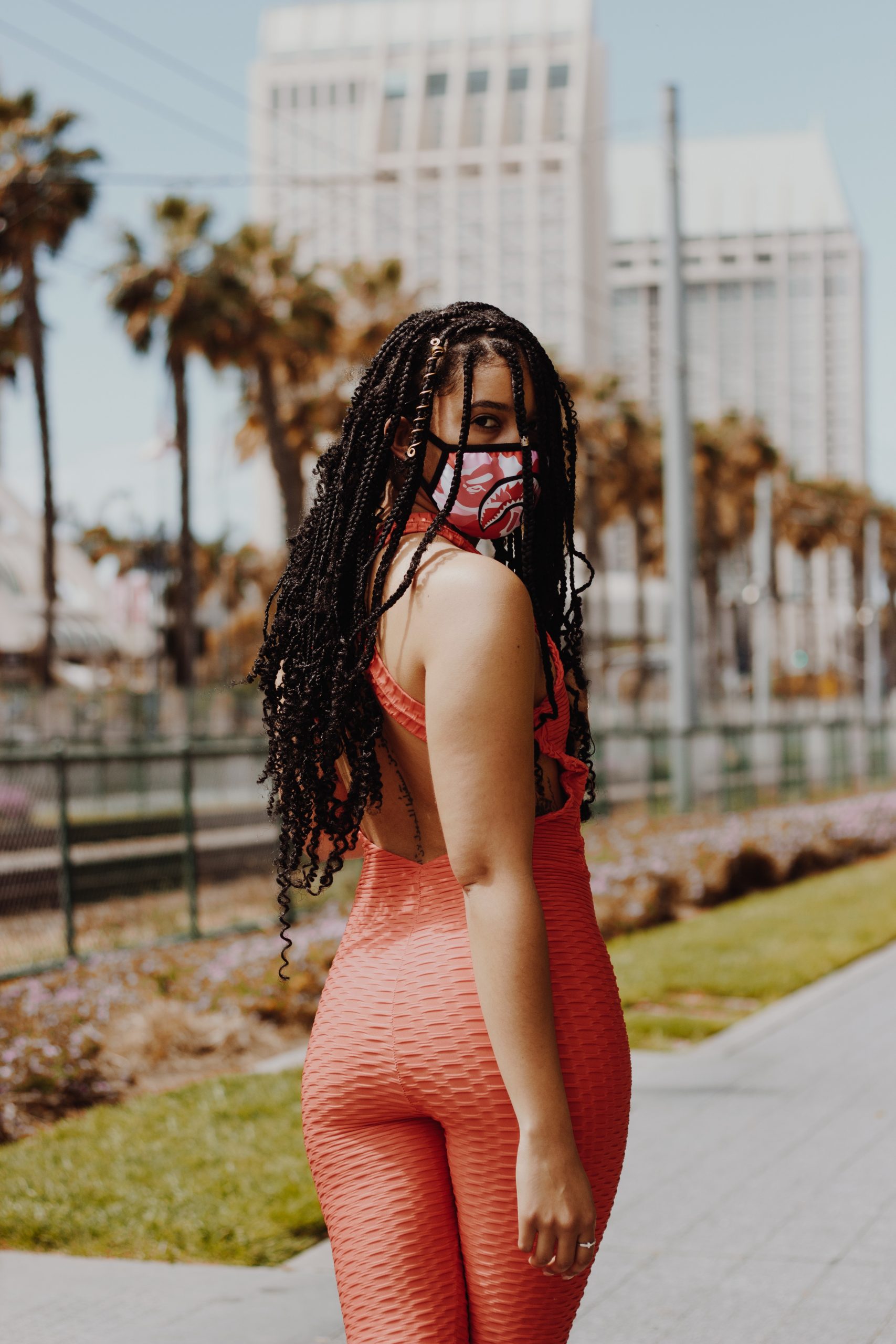 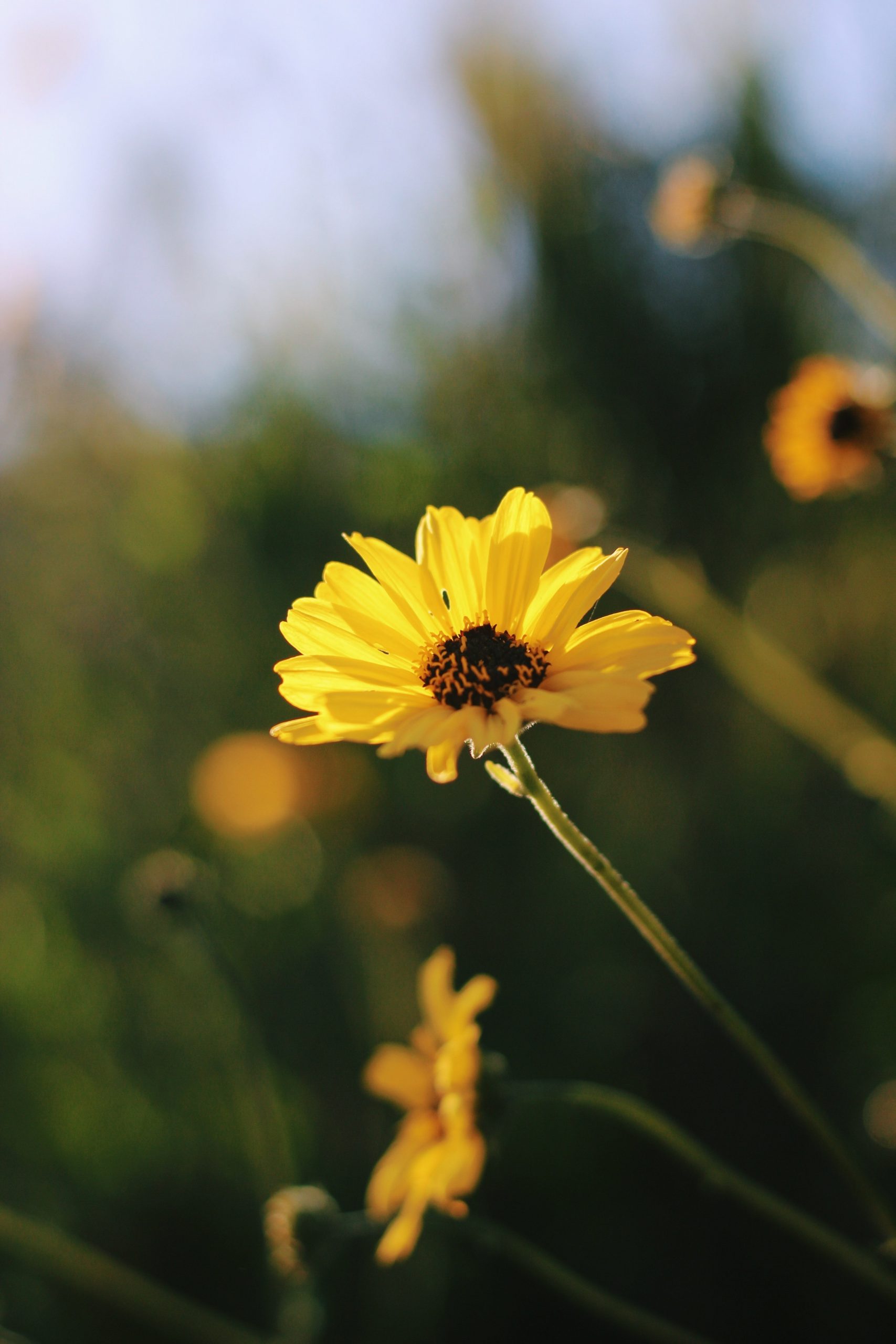 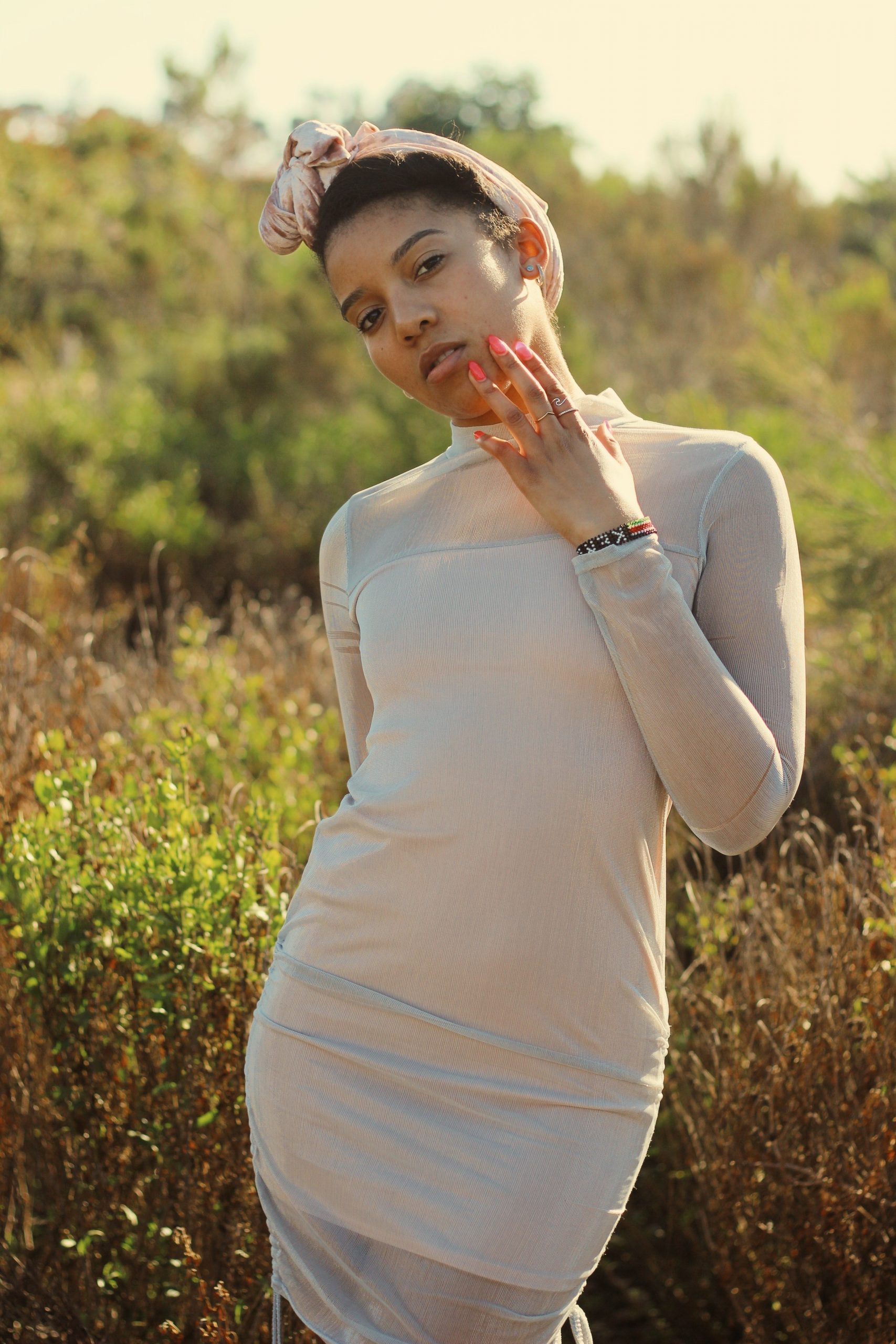 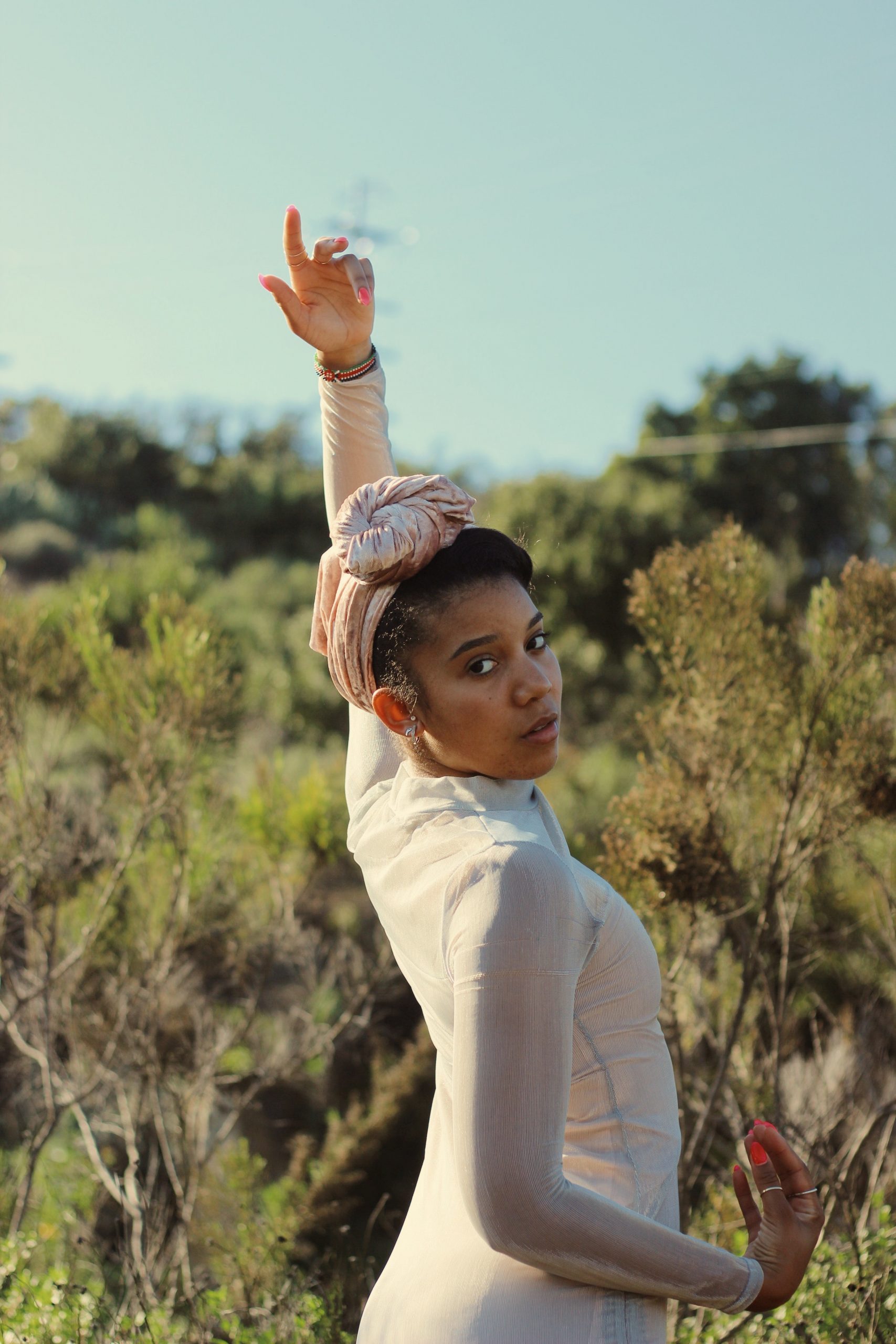 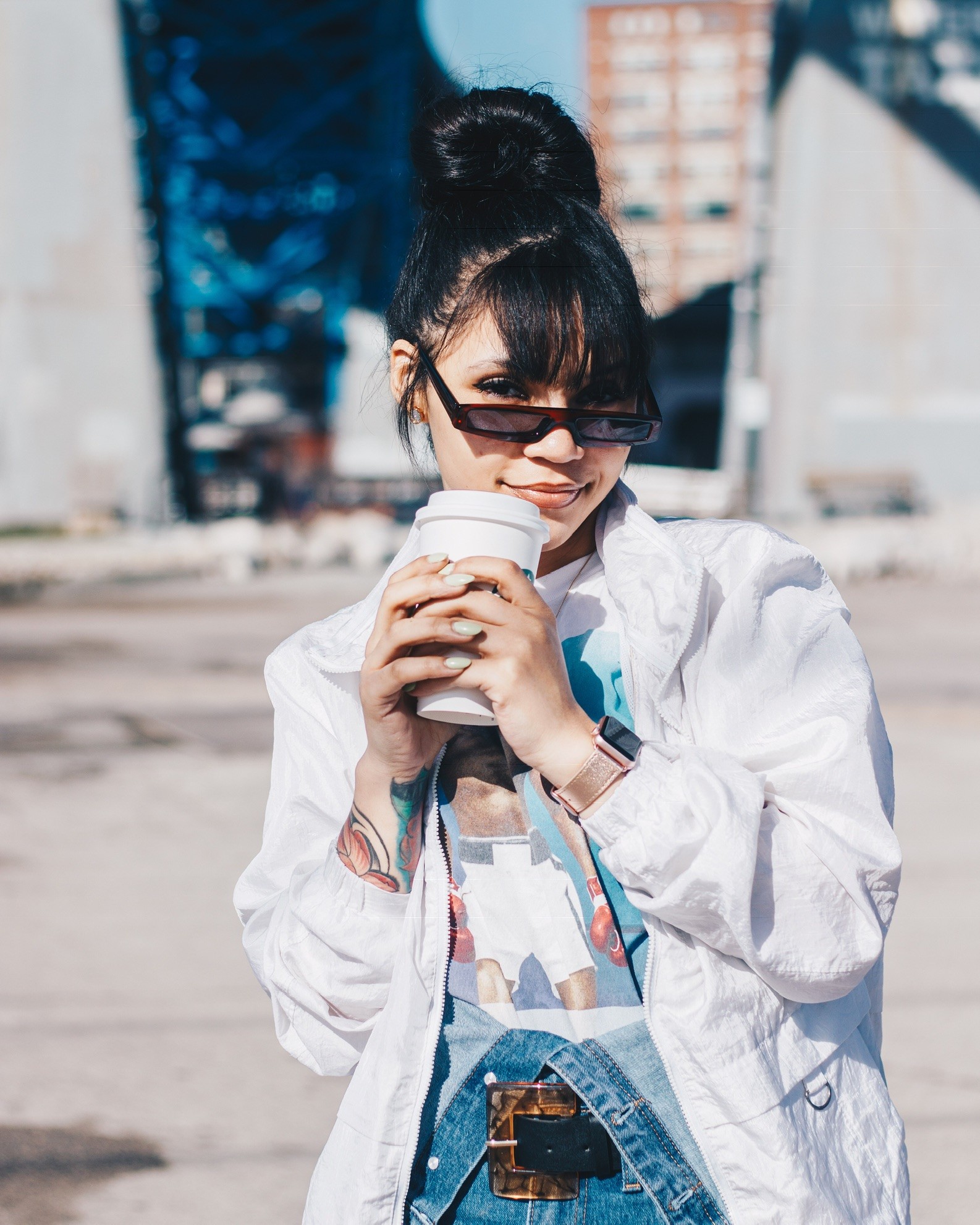