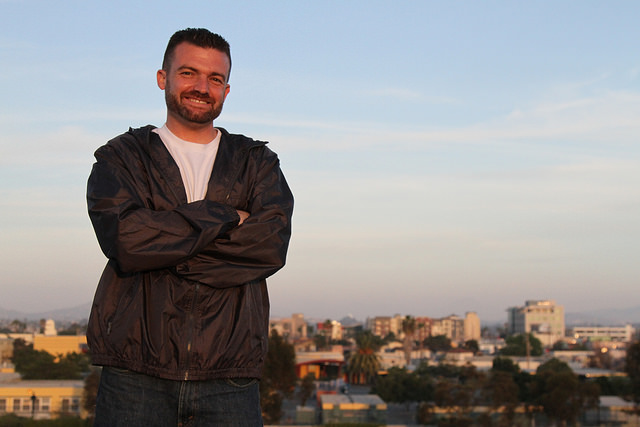 Today we’d like to introduce you to Christopher Yanov.

From 1996 to 2001, Christopher Yanov worked as a youth director near downtown San Diego. The majority of teens with which he first worked with were involved with drugs and gangs, often leading to violence, vandalism, teen pregnancy, and even death.

To respond to this challenge, Reality Changers started in 2001 with just four students and $300 to its name. It is based on the principle that it is just not right that most inner-city students today know more people who have been shot or killed in the street than people who are on the road to college.

Eighteen years later, Reality Changers now serves nearly 1,000 youth from disadvantaged backgrounds every year. The program’s 2,000 graduates – including 29 Gates Millennium Scholars – have now earned over $150,000,000 in scholarship from all sources.

Overall, has it been relatively smooth? If not, what were some of the struggles along the way?
At Reality Changers, we’re motivated to work with and believe in students who are facing some of life’s biggest challenges.  We focus our outreach on 8th graders who have a 2.0 GPA or below and who are surrounded in their neighborhoods by drugs and gangs.  Additionally, our College Apps Academy program for 12th graders helps low-income high school seniors turn their struggles into personal essays that qualify them for the nation’s top universities.  Helping students overcome their struggles and become first generation college students is what Reality Changers is all about.

Reality Changers – what should we know? What do you guys do best? What sets you apart from the competition?
Reality Changers is a program that believes college changes everything, especially for low-income youth. We work with the toughest and brightest 8th-12th graders in San Diego County and prepare them to be first-generation college students.

Our unique style is that we surround struggling 8th graders (with GPAs between 0.0 and 2.0) with positive peer role models so that they can succeed together. By the time they reach 12th grade, all students are prepared for our intensive, year-long course to guide them through the college application process.

Reality Changers has three programs:
(1) College Town prepares 250 low-income, high-potential 8th-11th graders, to be college-ready by 12th grade. These students oftentimes begin the program with GPAs between 0.0 and 2.0, and therefore need a complex support system to become successful.

What is “success” or “successful” for you?
Reality Changers has received many accolades over the years: U.S. Secretary of Education called the program “a model for the nation”; San Diego Unified Superintendent Cindy Marten describes Reality Changers as “the gold standard” for solutions that work; and President of Mexico Vicente Fox believes that Reality Changers’ strategies are what would work best to keep youth in his country from joining drug cartels.

But what means more to Chris than any endorsement? The son of the gang member who stabbed Chris joined Reality Changers, raised his grades from a 1.7 to 3.5 GPA, and is now attending college. 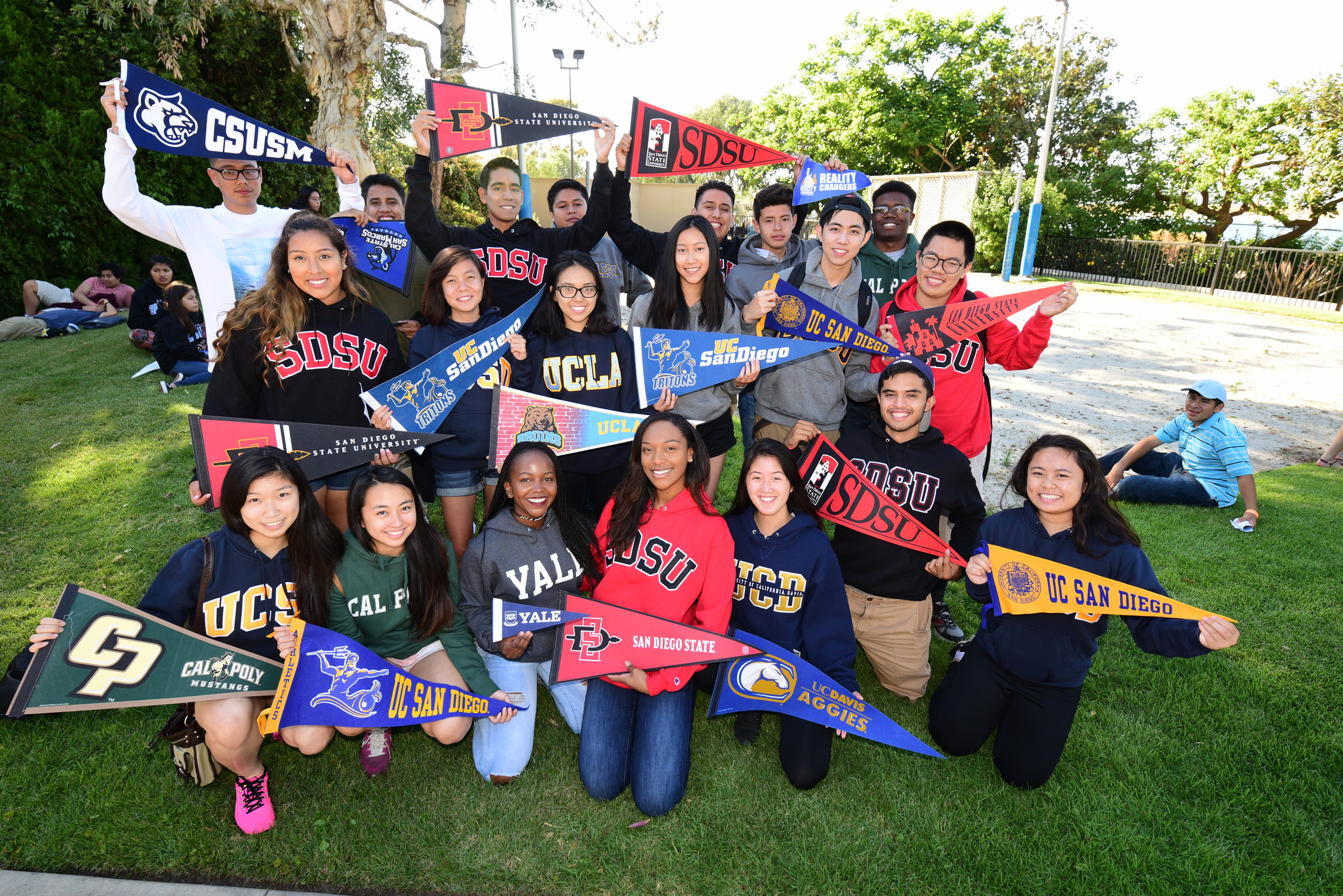 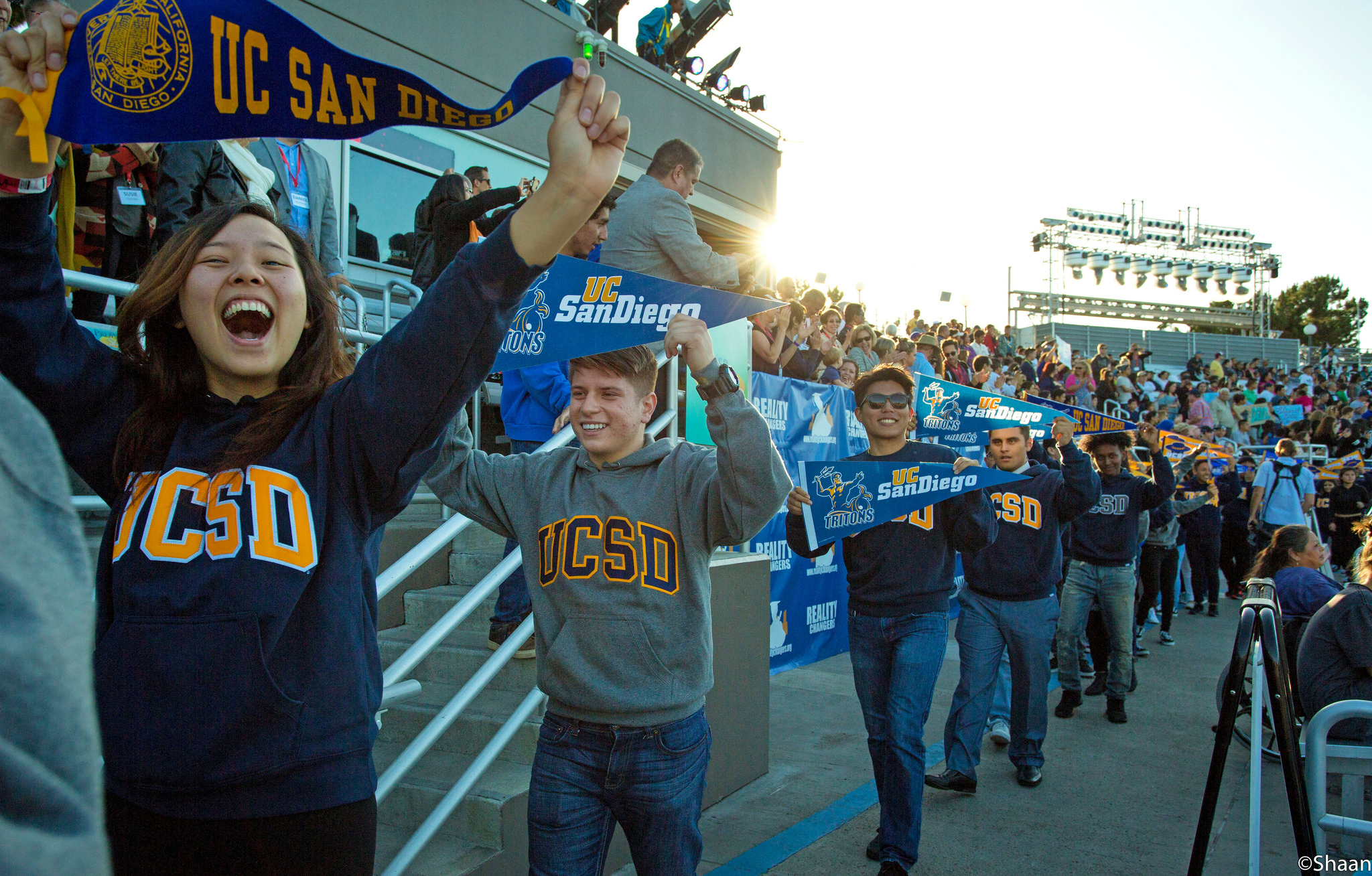 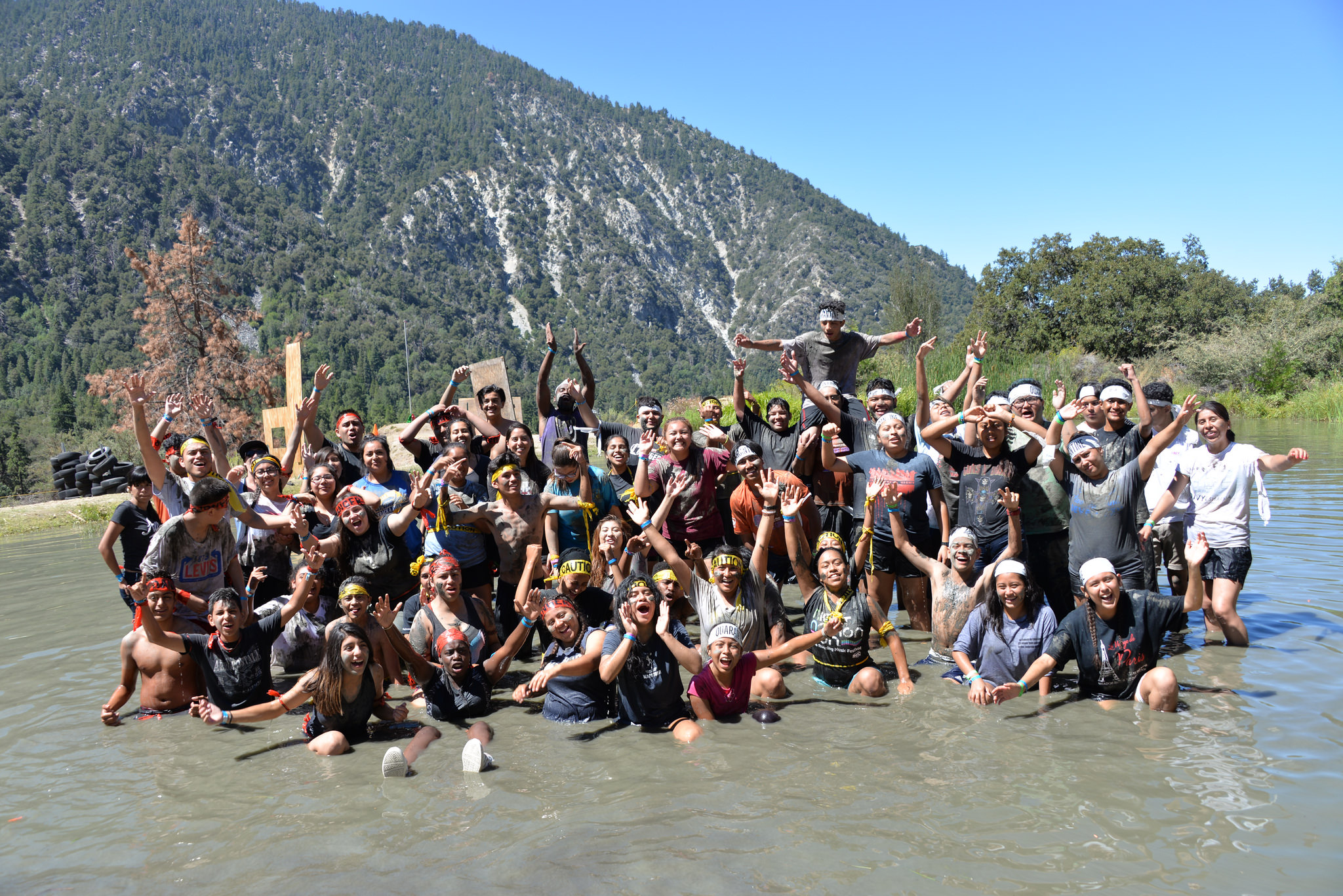 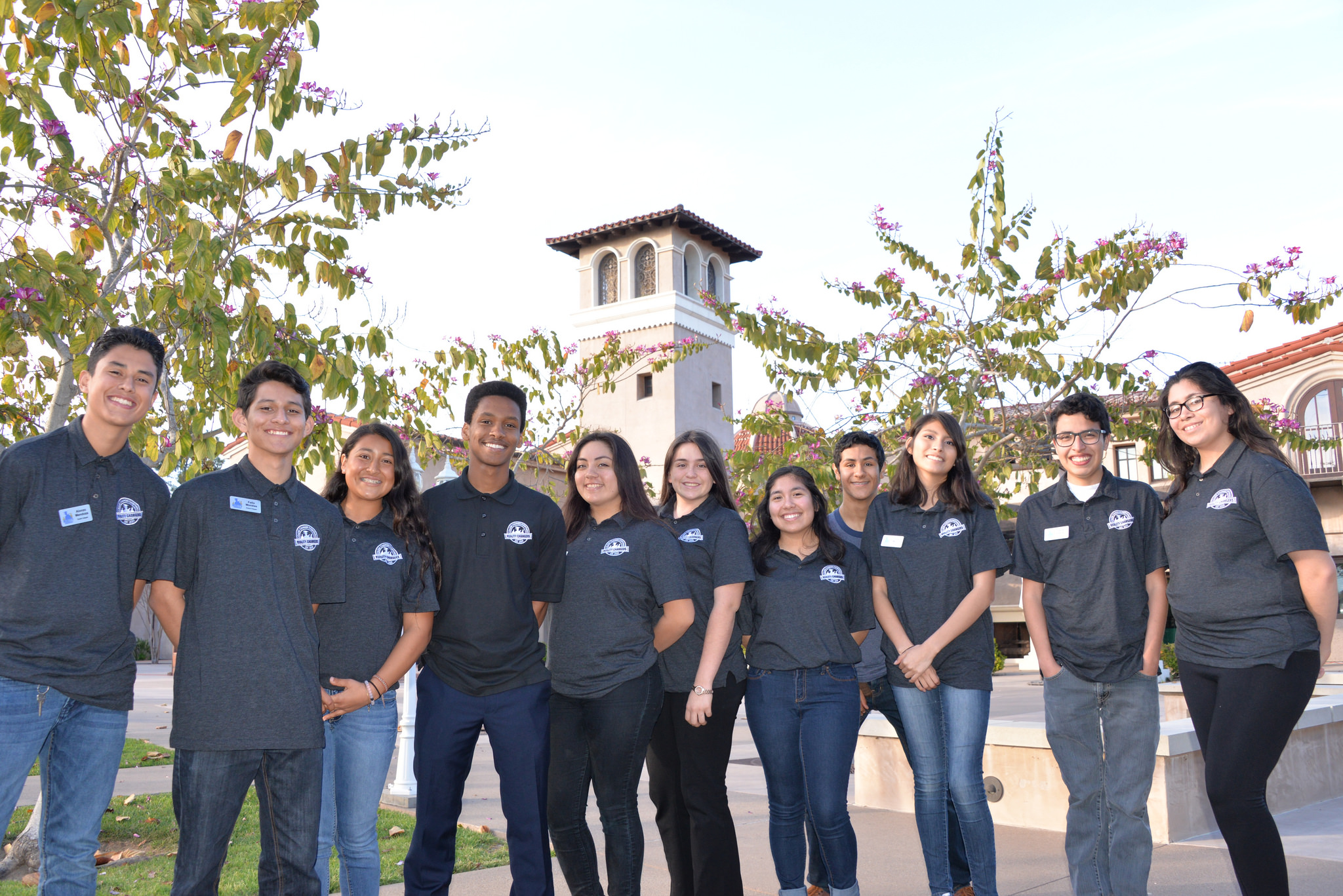 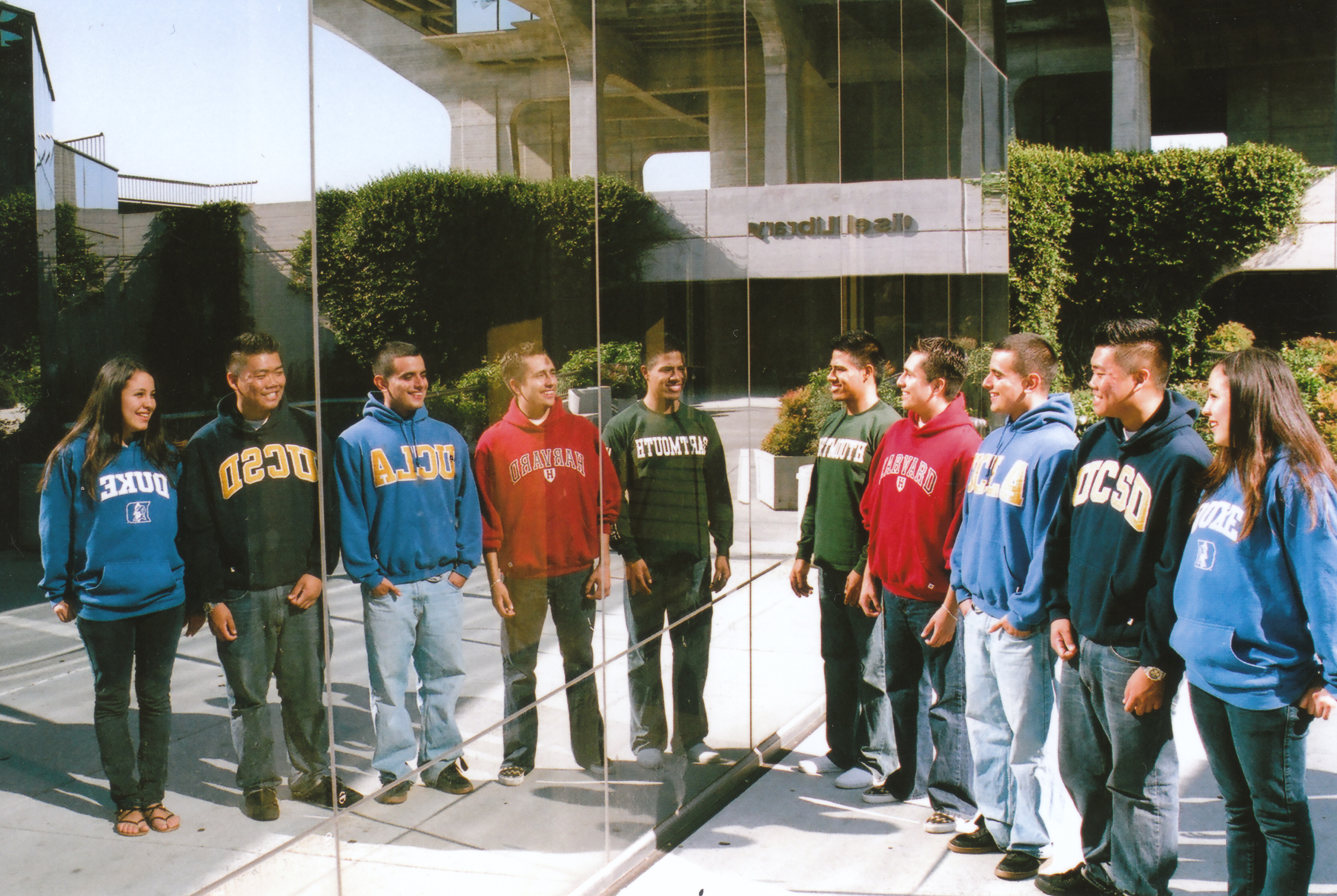 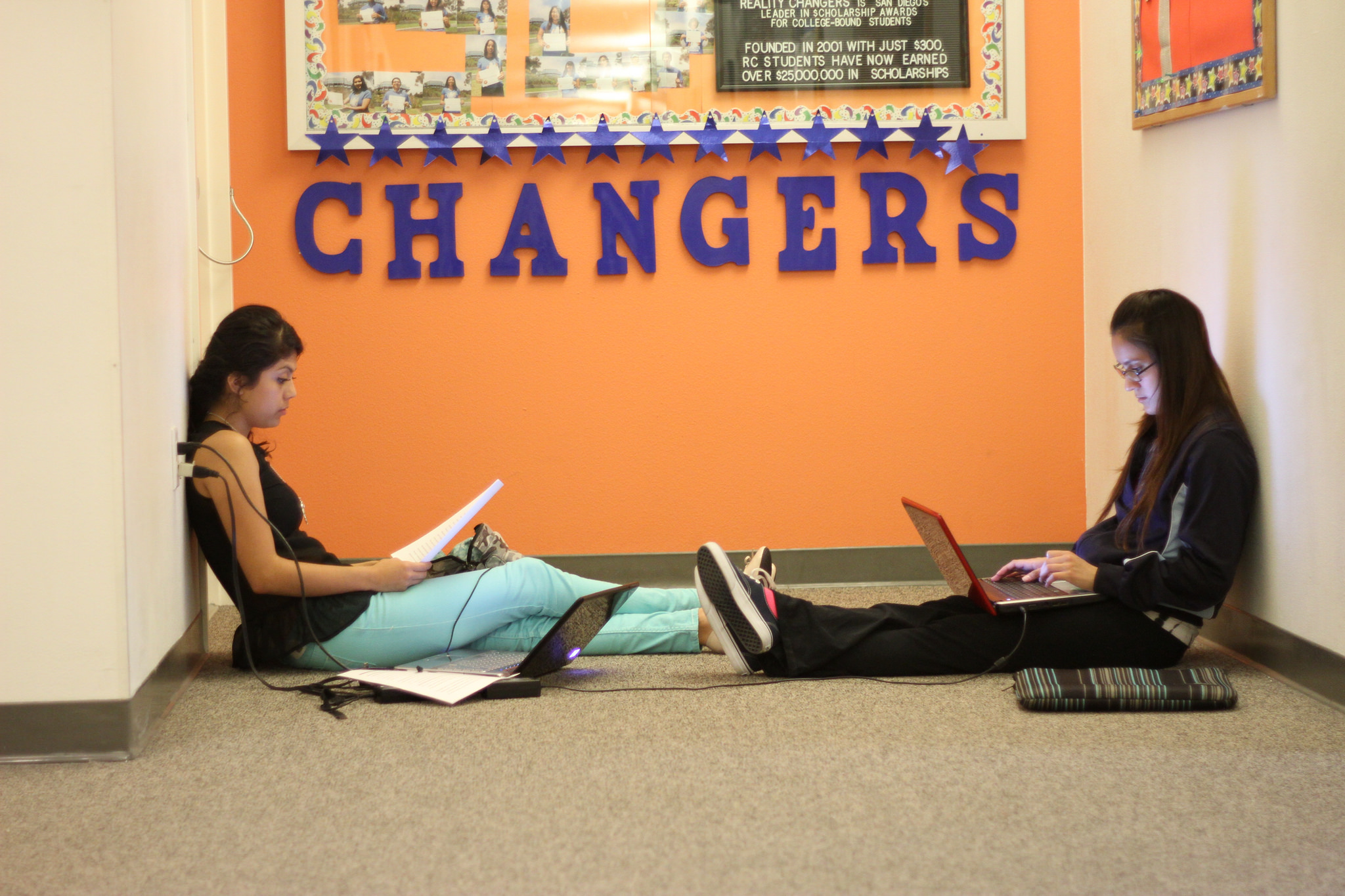 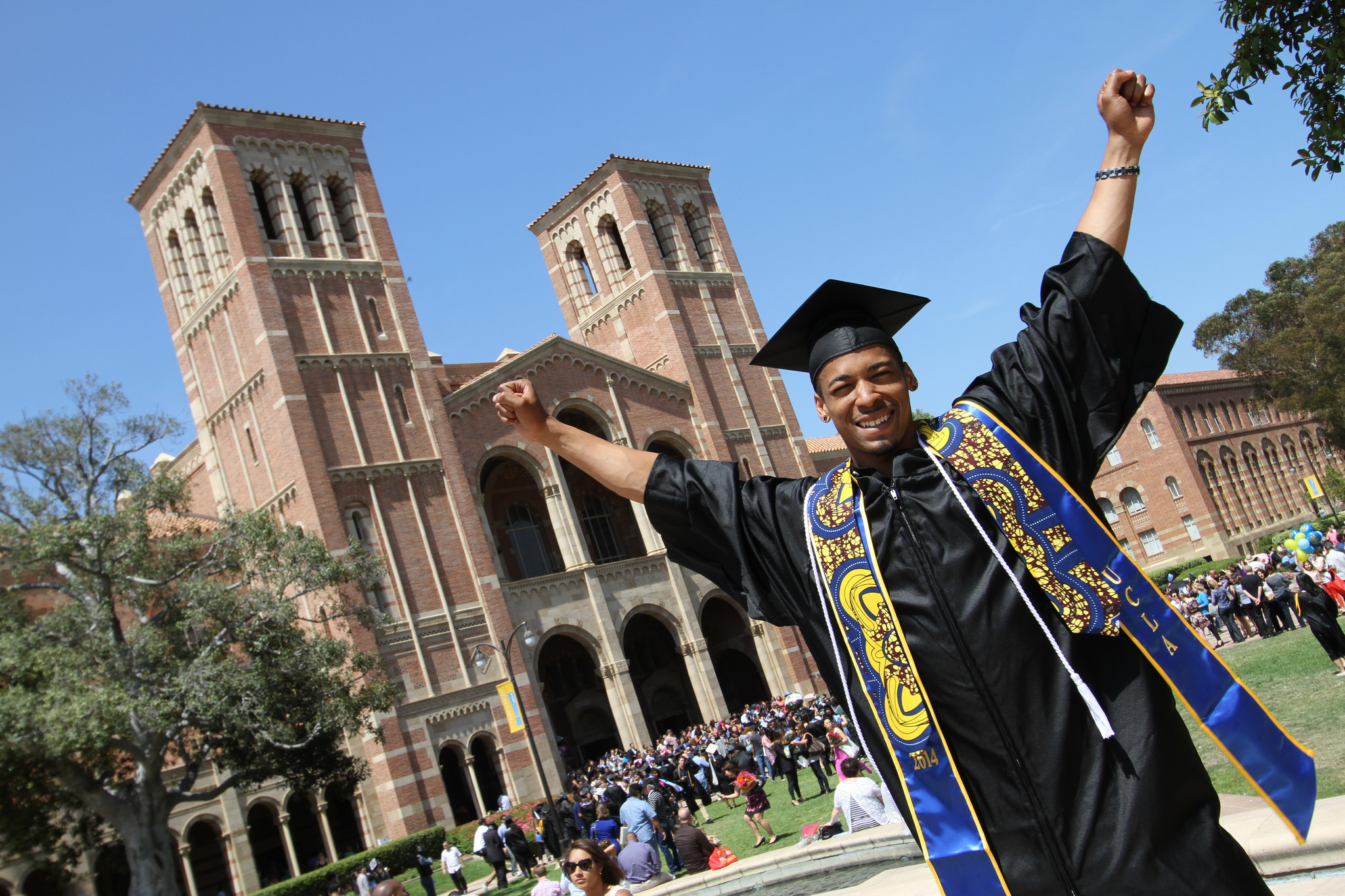 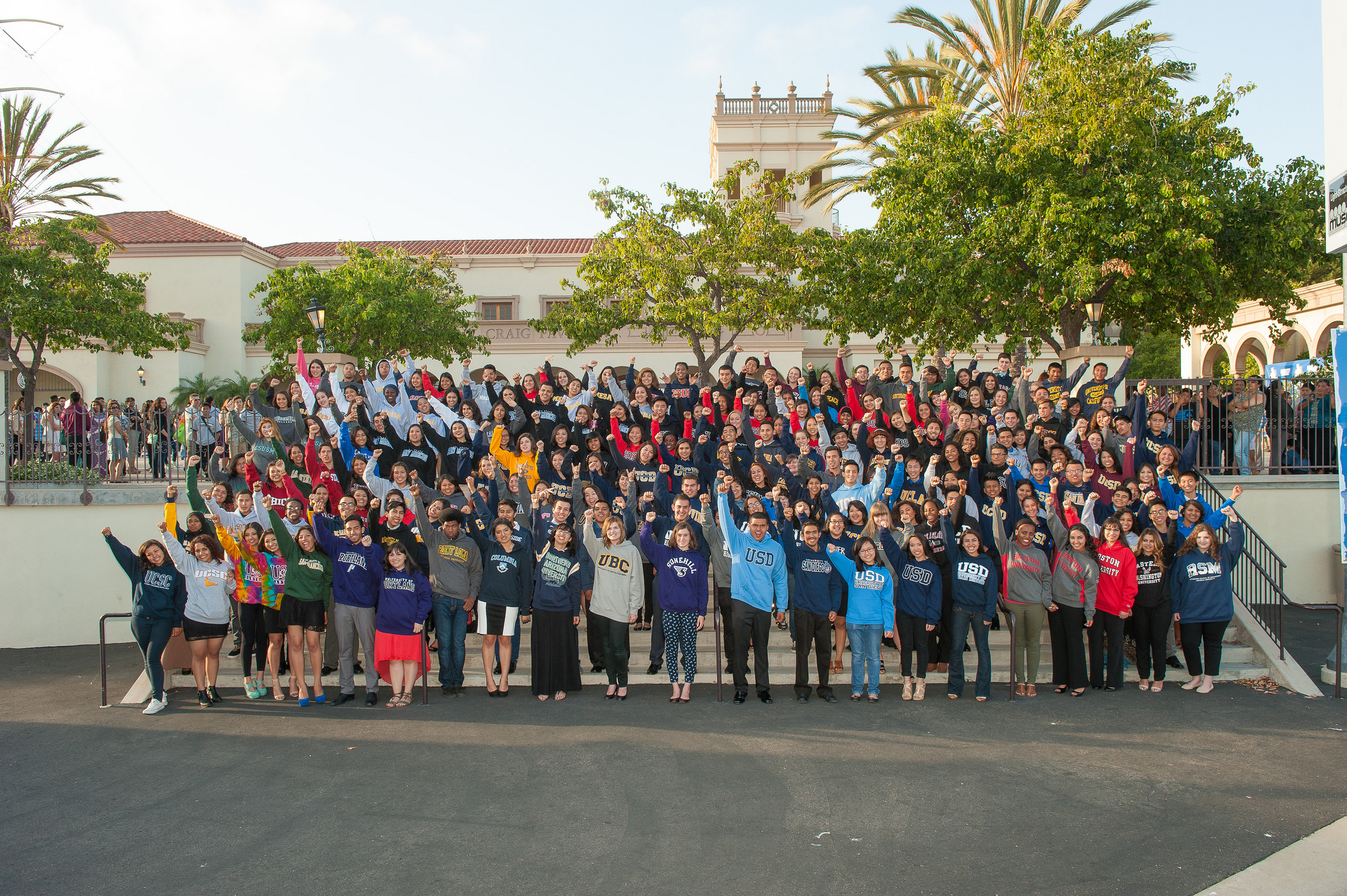