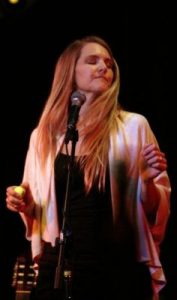 Today we’d like to introduce you to Christy Bruneau Littlemore.

Christy, please share your story with us. How did you get to where you are today?
I moved to San Diego in 1995. I started out writing songs and singing at the open mic night at Java Joe’s coffee shop in Ocean Beach, California in the late 1990’s. I had a broken heart and a fierce need to sing about it at the time. I caught the singer-songwriter bug there in Ocean Beach, and I have been writing songs ever since mostly about life. The late 1990’s were an amazing time to be starting out as a singer-songwriter in San Diego. There really was and still is so much talent here.

In 2000 I met my husband, started teaching elementary school, and recorded my first CD, Angels of Mercy with my band then, The Unknown Poets. It was a busy year. I was recording at night while teaching third & 4th grade in the morning. My student’s did sometimes get to be my critics of my new songs. They loved it. Home recording studios were just hitting the music scene. It was a learning experience in many ways. Angels of Mercy caught the attention of independent filmmaker Sven Pape, which was very exciting. I was cast to perform as a sing-songwriter in the bar scene of his movie L.A. Twister and three songs were featured in the soundtrack (two from Angels of Mercy).

Soon after Angels of Mercy was released. I started my own publishing company Desert Flower Music & Publishing and teamed up with producer and guitar player, Tom Andrews to record by 2nd CD, Somewhere in the Middle, which was nominated in 2004 for a San Diego Music Award for Best Acoustic.

In 2004 I got married to my husband, Drew. We then quickly had our son, Julian in 2005. I stepped back for a while from playing live and recording, but I was still writing. I wanted to really spend as much time with my little guy as I could when he was young, which I did.

In 2008 my father died which was a real big shift in my life. It totally changed me spiritually. The song Angels of Mercy I wrote for him. He died out in his house in Apache Junction, AZ. of alcoholism. It’s a terrible way to watch someone you love die. Songwriting really is my therapy. I dove into my sadness and grief with songs. I wrote a batch of songs I call Stories to Tell. Much of the songs were about this shift in losing my dad, but also about God and were I had been in my life.

Soon after my father died, I had read Viktor Frankl’s book A Man’s Search for Meaning. I knew after reading that book, I had to collect my grandmother’s story about her life before the war, the war, and after the war. My 90-year-old grandmother was a WWII veteran and my closest confidant. We sat down and she “spilled all the beans”. She “let out all the skeletons in the closet”, so she said. It was heavy. I did a ton of research on WWII and wrote a song for her baby brother, Johnny, who was killed in action during the war. I really dove into a deep, deep kind of writing about history and the war and how it affected us all.

In 2010 I teamed up with local San Diego producer and songwriter Jeff Berkley to record a few of the songs from the Stories to Tell batch. Many of the songs from this batch I realized were more than just songs to be recorded.They were telling a bigger story. Stories that have turned me to writing a musical/play about my grandmother’s life, Mary-A Story to Tell, which is currently in editing.

I taught school until I was laid off in 2012. After that I totally switched careers at the suggestion of a friend who was a composer for films. He suggested that I get my real estate license and sell houses to fund my music projects. So I did. And I was blessed to go work for one of the most successful teams in La Jolla, who I still work with today.

As I switched careers, I put recording on hold and picked up my first love, dance. I’ve performed in the Hip Hop Nutcracker at Spreckles Theatre and at Mary Murphy’s dance studios, as well as danced on the D2 dance team at the Facility in Pacific Beach.

In 2018 I wrote and released my first ever hip hop song, “Come on Now Get on Up” under the name Nasty Women. It was a song in response to all of the shifting we are doing with the Me Too movement.  It was so exciting to have the song be a part of the Women’s March in San Diego along with a hip hop dance troupe performing that year to the song.

I am currently back working with Tom Andrews again to record. It’s such a different world in music than when I started, and it’s so exciting. I would love to have more of my songs placed in T.V. and film. But mostly I hope that they touch someone as I believe that is my purpose in writing and recording them.

Overall, has it been relatively smooth? If not, what were some of the struggles along the way?
I have a beautiful life today.  I live in the most beautiful place, San Diego, and I have a wonderful family. But life is not always a smooth road. I think the biggest struggles I’ve had have been losing my dad to alcoholism in 2008, and lately, my aunt suddenly to cancer this summer. Grief is tough. Losing people we love who are young is tough.

Can you give our readers some background on your music?
I grew up loving music and dance. My father was a huge influence on my music. We listened to a lot of music at his house, especially the singer songwriters of the 1970’s. My all time favorite album growing up was Elton John’s Goodbye Yellow Brick Road. I have to say, though, that dance really was my first love of music. I got really into dance as a kid and teenager. I was lucky that we had dance in school all the was through high school. I didn’t even write the lyrics to my first song until I was 23. My step brother was taking guitar in college, and I would beg him to play something so I could sing along. I was hooked, immediately. I didn’t pick up the guitar for 4 more years. Eventually I had to have a way to write my songs on my own. I have always felt that my songs have had a life of their own, and that the guitar or banjo or piano or whatever instrument is just a vehicle for me to use to get them out. Songwriting for me is a need.

What is “success” or “successful” for you?
I personally define success in life as being balanced mentally, emotionally, physically and spiritually. I see life as a river that I can flow with or flow against. When I am flowing with it, I am well and happy. When I am swimming against it, I feel tired and resistant. Emotional intelligence is where it’s at. It’s where our humanity is headed, and I love it. 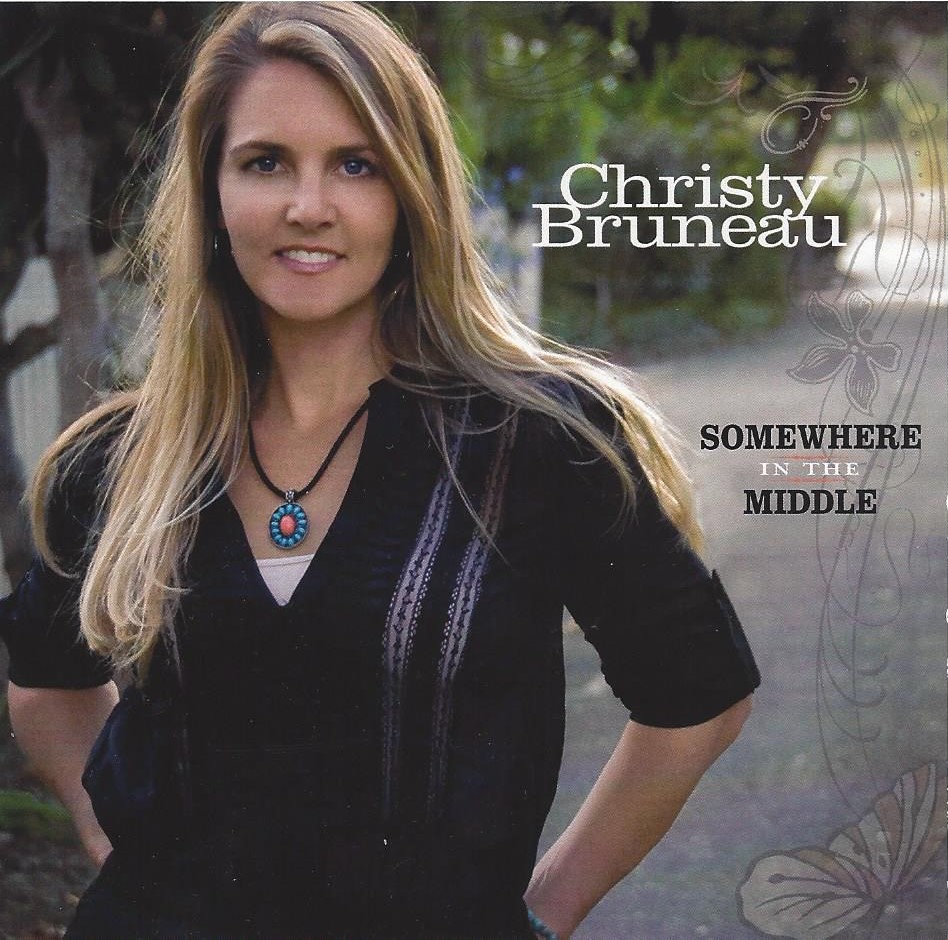 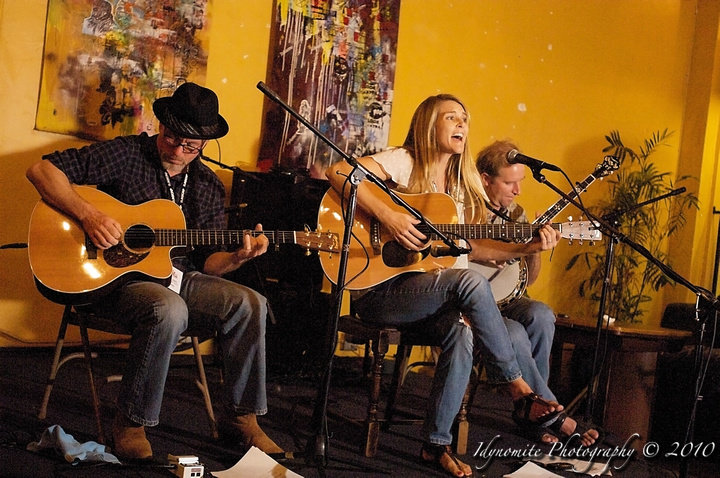 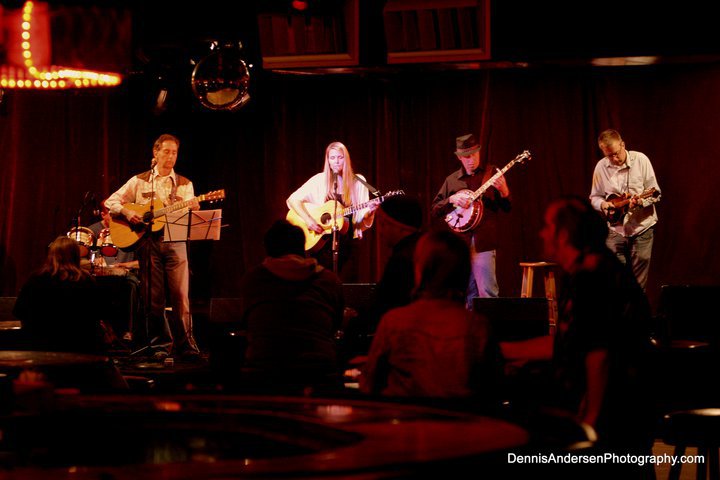 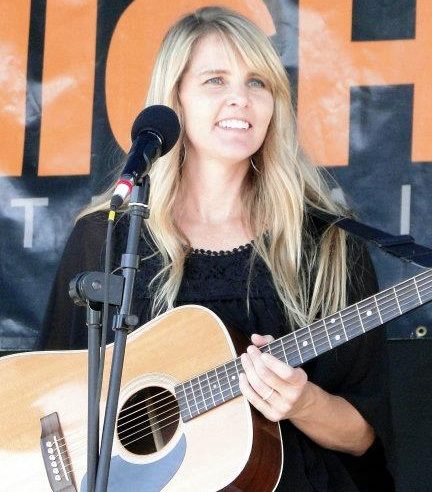 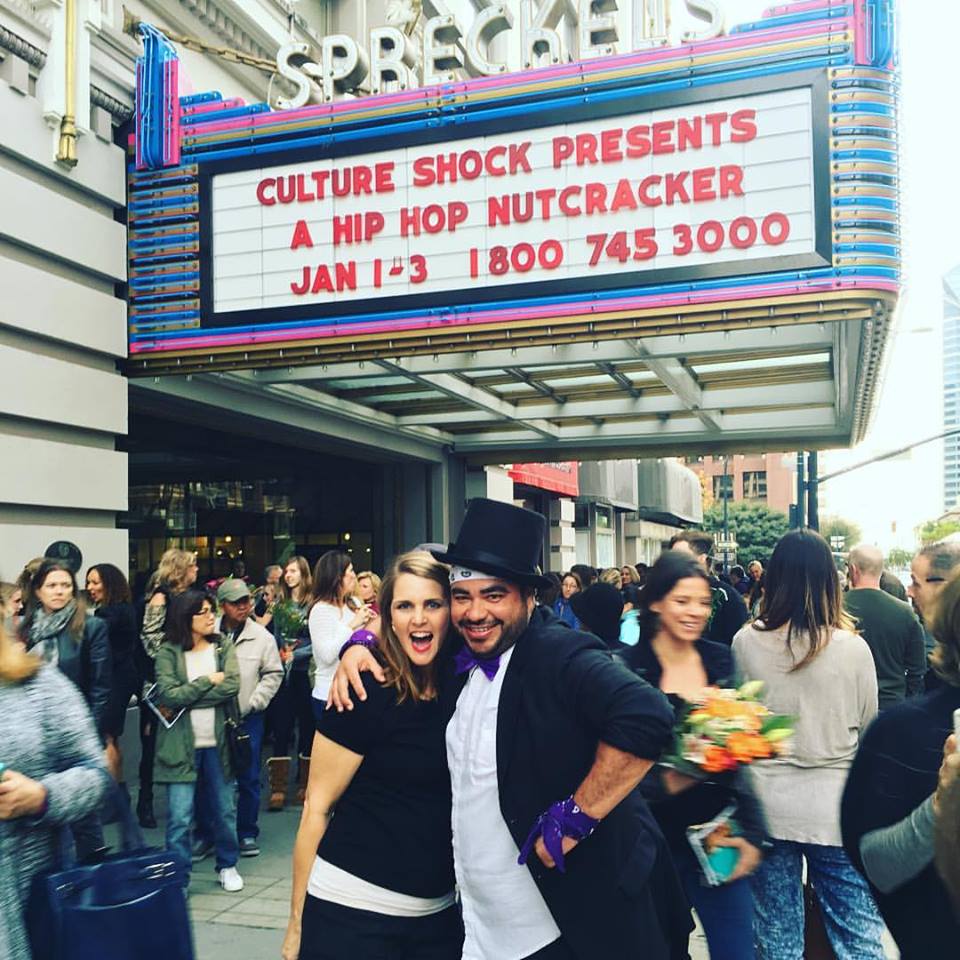 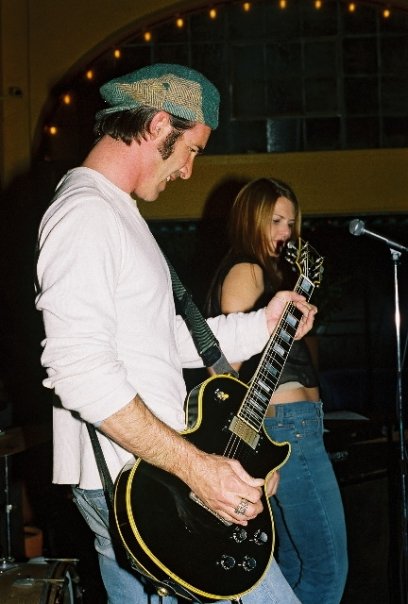 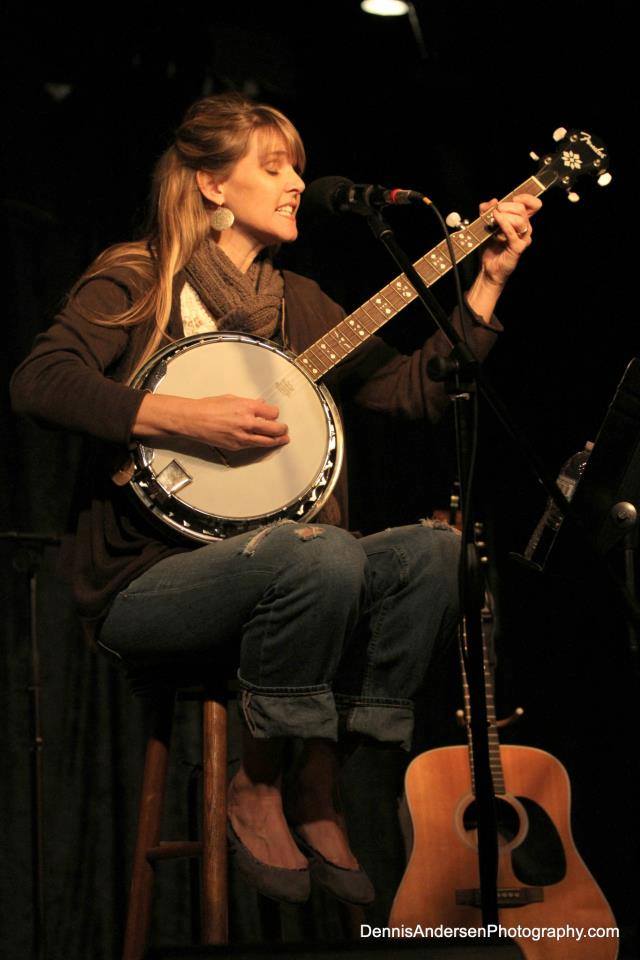 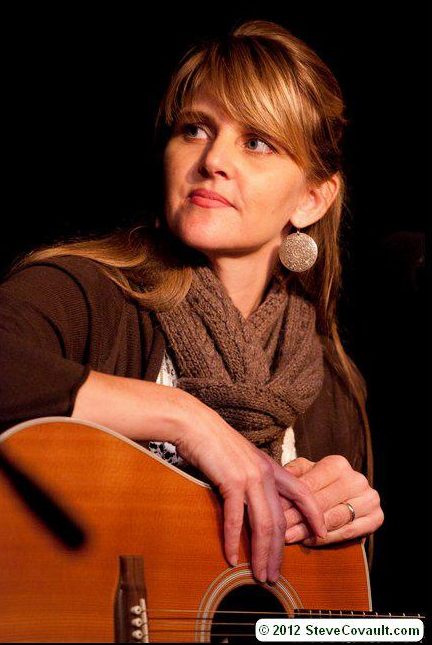 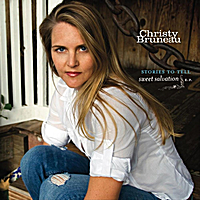 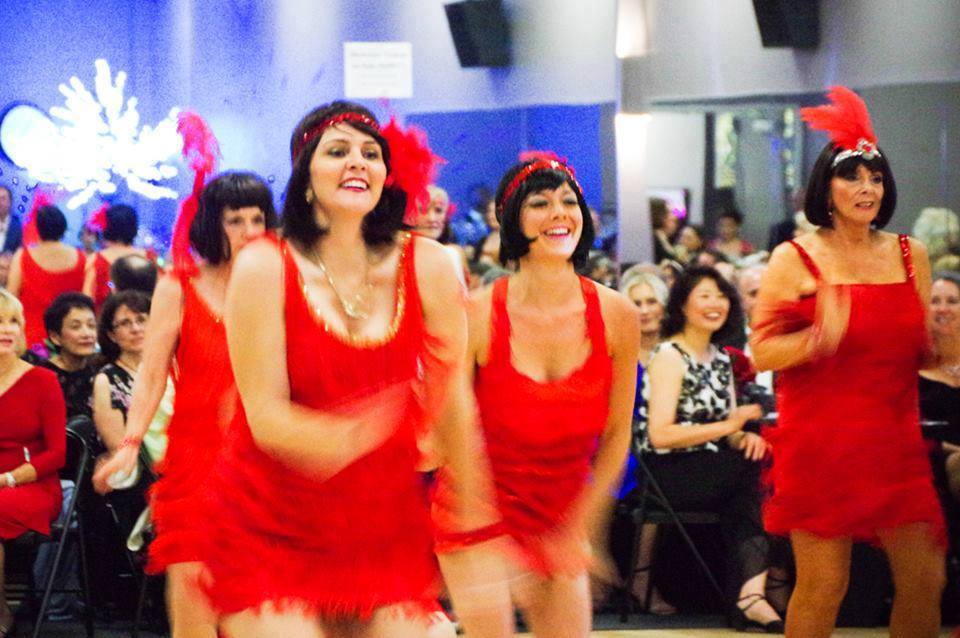 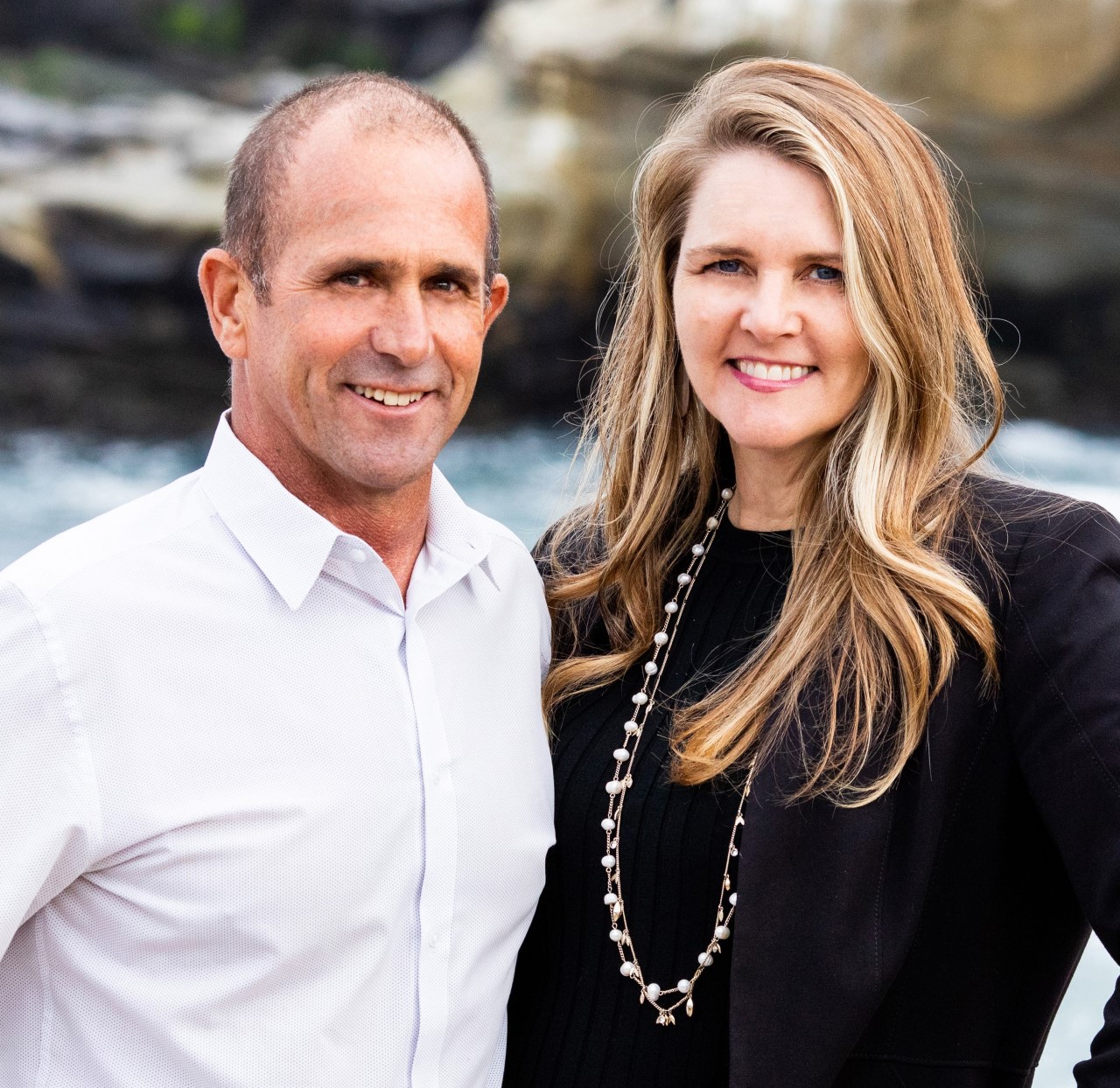