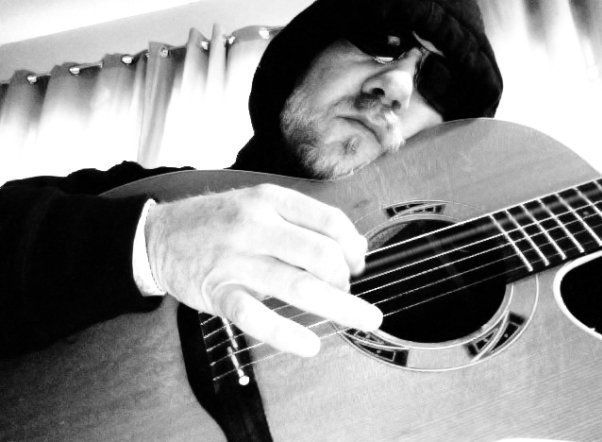 Today we’d like to introduce you to Chuck Schiele.

Thanks for sharing your story with us Chuck . So, let’s start at the beginning and we can move on from there.
I used music as a vehicle to foster a better functioning, more cooperative community.

I started by getting the music on the Wednesday Farmers Markets on track in a better way than it had been happenning. From there, I became involved with Mainstreet Association and started working on the music production for the annual Ocean Beach Street Fair and Chili Cook-off. The first thing I did there, was to add a fifth stage. I financed and produced the stage myself in the first year to show them that it would succeed. That plan worked and that stage still rocks today. The second thing I did was to change the schedule of bands to more than double the amount of bands, and therefore the variety f bands. Since Ocean Beach has a wealth of musicians, I saw this as a natural resource or commodity of the neighborhood. I embraced it and presented the wealth of music in Ocean Beach that turned the neighborhood into somewhat of a hot spot for music.

From there I just flat out became super involved with the Ocean Beach Mainstreet Association. Since I have a formal background in marketing and advertising, design and consultation – running right alongside my music career, I was able to contribute and become pretty involved with community development in Ocean Beach.

My occupation is sort of a self-made occupation. And I just worked hard… with the idea that hard work multiplied by a positive attitude in pursuit of a positive result will lead to my own happiness.

We’re always bombarded by how great it is to pursue your passion, etc. – but we’ve spoken with enough people to know that it’s not always easy. Overall, would you say things have been easy for you?
Nothing worthwhile is convenient. So, no. It’s never a smooth ride if you’re striving for the higher goal.
The main struggle for me was that once my shit started working, all the people who wouldn’t give me the time of day, suddenly became my pals in pursuit of my goods.

The only good thing about this is that it let me know that my efforts were starting to work out well. I am now very, very busy.

We’d love to hear more about your business.
I am a creative idea enabler. I make ideas real.
Art ideas. Music ideas. Strategic ideas.
All I’ve ever done is art and music and ideas. Full-time day, full-time night. I never had kids, so I always had the time to work on art and music.

What were you like growing up?
I was an artist right from the womb. At school, I was shy, because, being an artist made me somewhat of a misfit in a world where sports ability was the measure of the boy. Thankfully, I was pretty good at baseball.

My Mom does not recall me as shy, so, I must have been a little bolder in a more comfortable environment.

Anyway, I could draw you, pretty photographically, by the time I was eleven. And while I wanted to explore my interest in music, the music teacher kept giving me horns and play “Greensleaves”. I wanted drums and rock and roll. I would tell him, “C’mon, Mr. D. – not another horn… girls already don’t like me… lemme play drums…”

“We already have too many drummers, Chucky, here’s a French Horn.”

So, I went and played baseball.

However, I always wrote songs and never stopped. My first song was a love song for a hottie I knew in first grade named Cindy Busco. One day, at the age of five, I was running down the street, singing the song at the top of my lungs cuz I was a man burning with desire. When I got to the end of the street… the corner… she was right there witnessing the whole thing. I’m singing her name. We looked at each other for a second and she burst into tears and went running off, crying. I didn’t really get the hang of girls until high-school.
Otherwise, I grew up living in a nice, ordinary middle-class family. 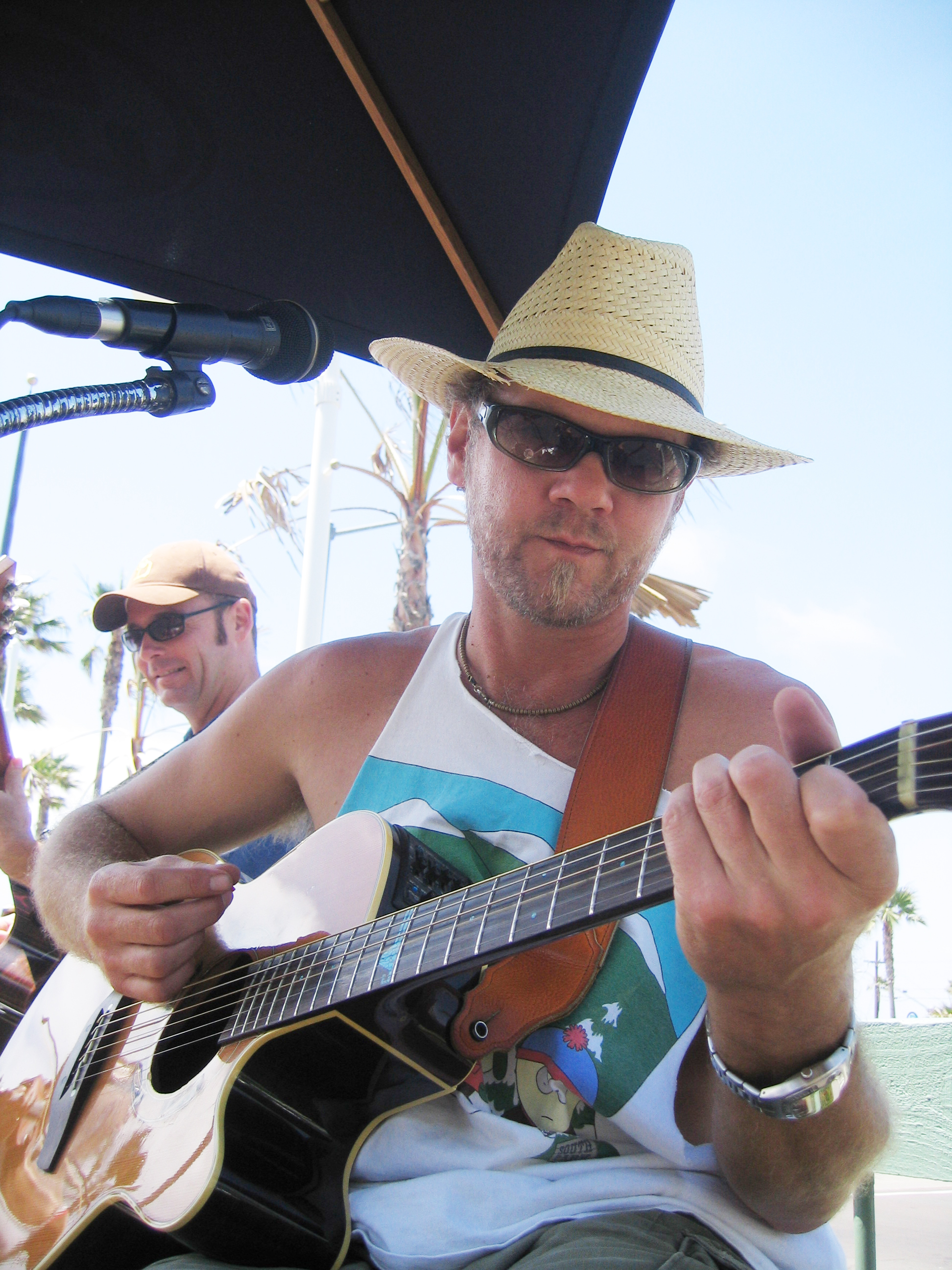 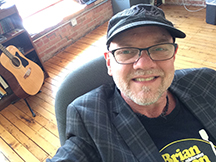 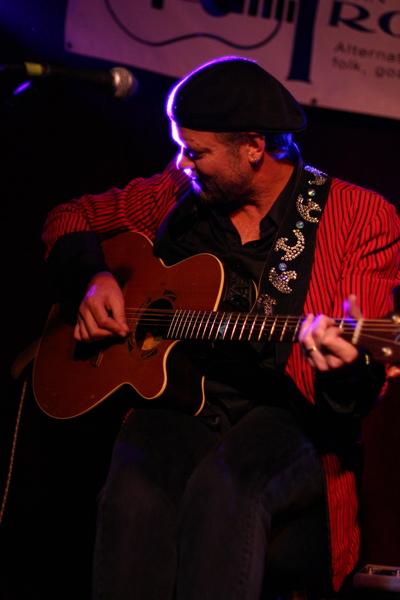 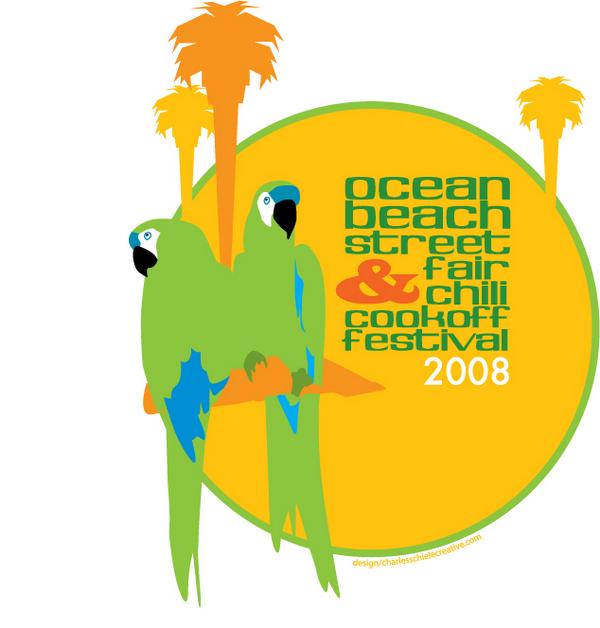 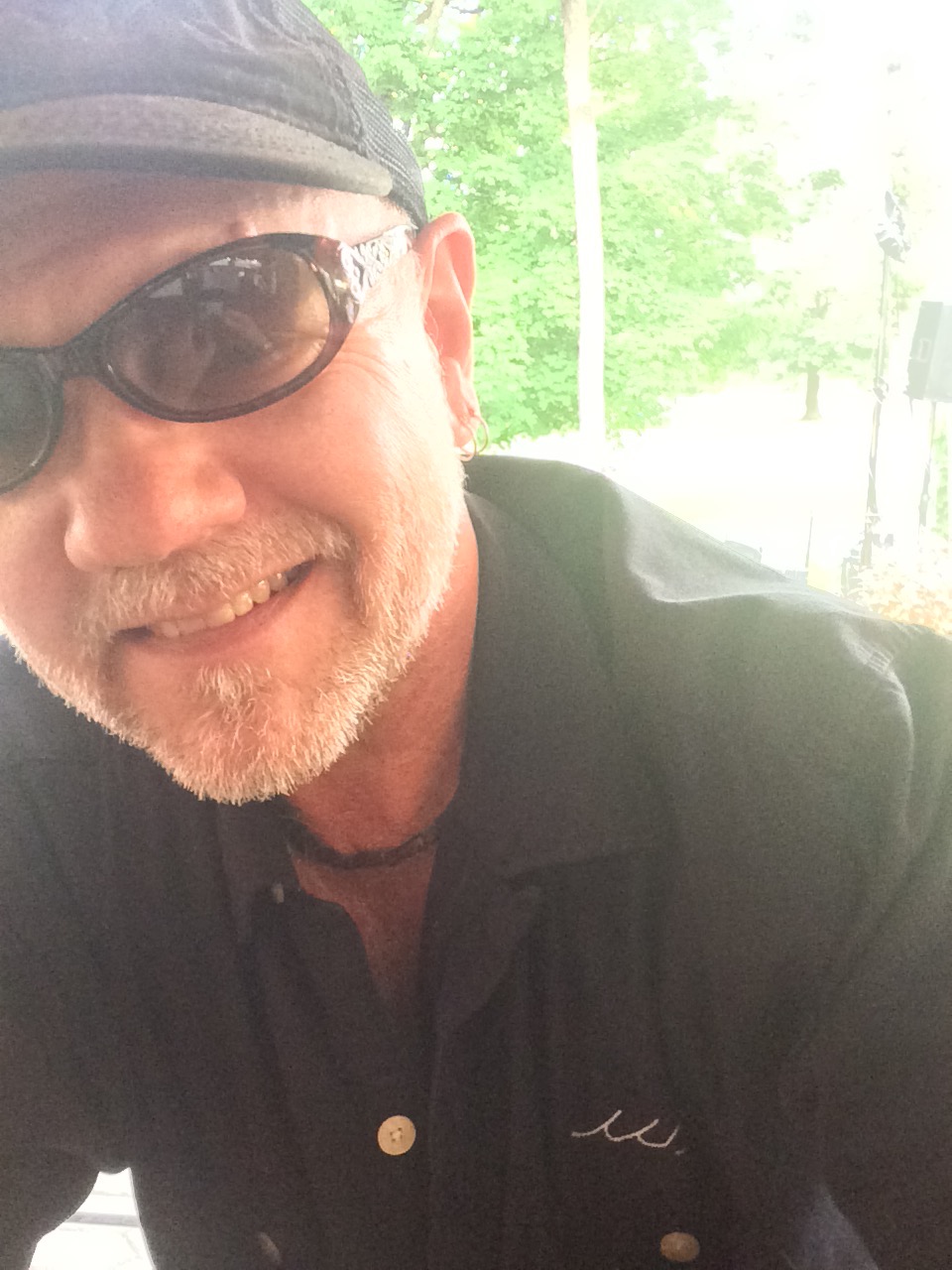 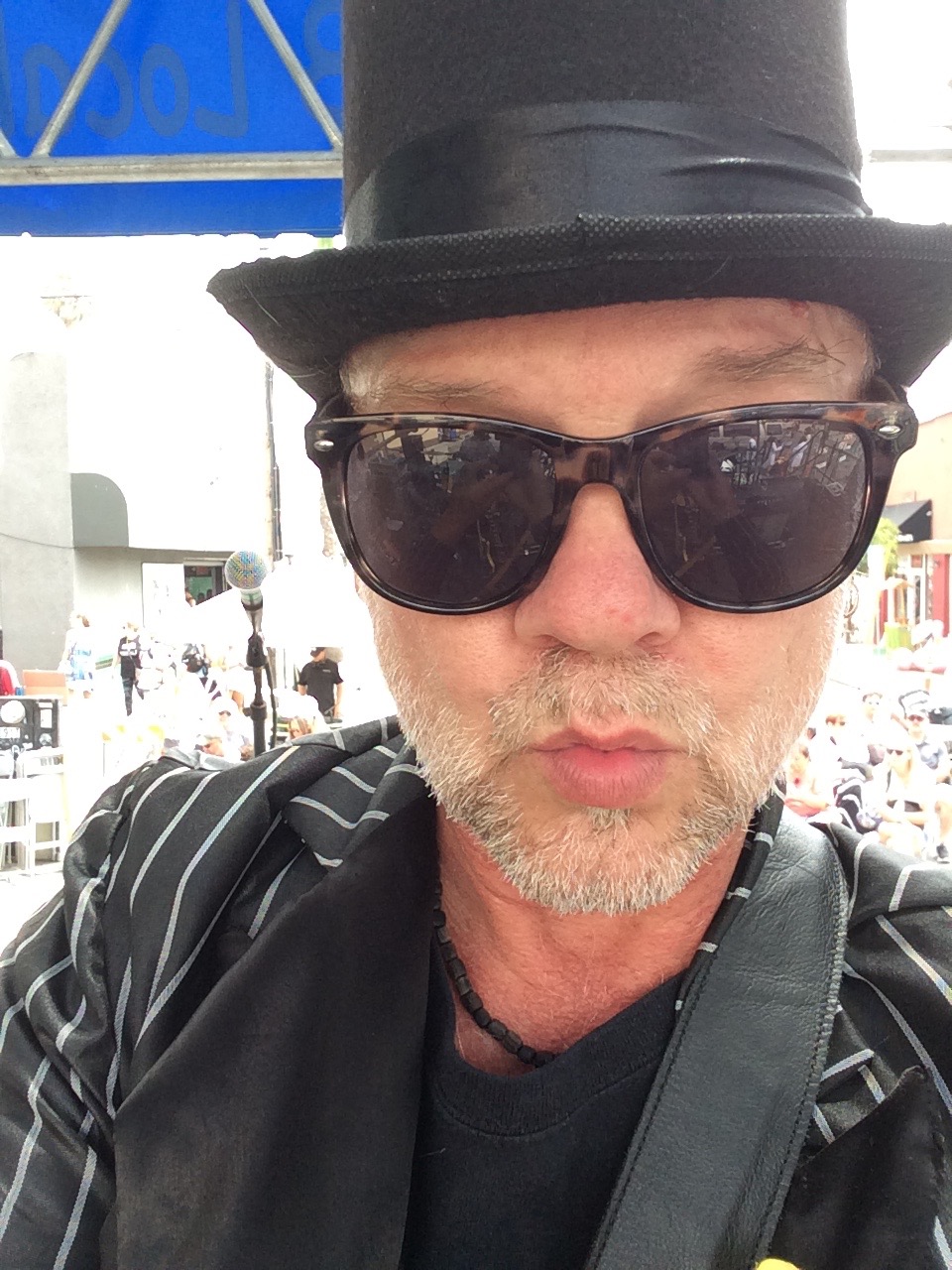