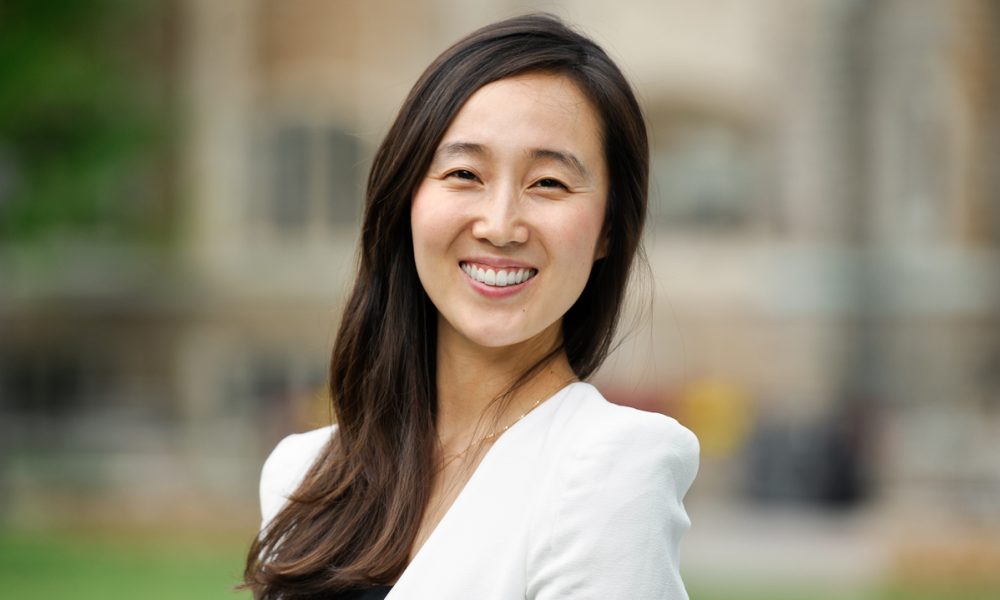 Today we’d like to introduce you to Chuyun Oh.

So, before we jump into specific questions about the business, why don’t you give us some details about you and your story.
I began to develop my interests in community engagement using arts since I participated in a flash mob in Austin TX 2013, called One Billion Rising, a global dance activism to address sexual violence against women. During the flash mob, I saw the Chief of Austin Police ended up dancing with us. It was a pure surprise and joy to every single participant there. Such an instant community building and peaceful protest would not be possible without dancing.

Yet, still, a protest using dance could be as powerful as any conventional political rally, as it moves people’s hearts. Although dancing does not necessarily bring an immediate structural change, it can make us feel vulnerable and connected. It enables us to feel free and alive, and therefore, strong enough to move forward, albeit temporarily. I believe that no one can hurt or even hate someone when they see someone dancing. Since then, I have been working with socially marginalized communities, including refugees from Thailand, East Africa, China, Iraq, Iran, Syria, Turkey, and Poland.

Dance has the power to transgress linguistic, religious, and cultural barriers. I launched Refugee Dance Project in 2016 in upstate New York.Refugee Dance Project is a performance project collaborating with refugees; after a series of arts, dance, and movement workshops and creative activities, it presents a public performance with refugees in partnership with local community organizations.

In Utica NY, I worked with Thailand teenage refugees at Midtown Utica Community Center (MUCC), a local refugee-serving organization founded by Chris Sunderline, Executive Director of MUCC. I noticed that the children always danced to K-pop (Korean pop music) at MUCC after school, to build a sense of community, and in my understanding, to reconstruct their Asian identity in the U.S., given that K-pop is one of the few sources available in the U.S. mainstream platform and social media, which stages Asian performers.

In San Diego, I have closely worked with Middle Eastern refugee women and children in El Cajon in partnership with License to Freedom and Musical Ambassadors of Peace.

Great, so let’s dig a little deeper into the story – has it been an easy path overall and if not, what were the challenges you’ve had to overcome?
The biggest challenge I have faced working with refugees is the notion of trauma – the desire to tell and at the same time, to resist. Trauma remains as trauma because it is not heard, and untold. As a dance historian, I believe that dance provides an alternative room to speak unspeakable memories, which is otherwise unavailable through an explicit verbal expression.

As refugees, the workshop participants have faced a tremendous amount of loss and discrimination due to their religion, gender, race, ethnicity, language, and legal status. Most of them have not had any formal dance training, and have diverse backgrounds in terms of education, language, physical training, body type, age, and citizenship, etc. Despite the difficulties, they come to the dance workshop because dancing makes them feel exuberant and alive, often giving them voice.

In San Diego, I presented a public dance performance titled “Dance of Home” on October 19, 2018, as a continuum of Refugee Dance Project (https://www.youtube.com/watch?v=PGnfnn_6sRM). It was an outcome of a two-month long weekly dance and movement workshop I provided for Middle Eastern refugee women and children in El Cajon in partnership with Dilkhwaz Ahmed, Executive Director of License to Freedom, and Ari Honarvar, a member of Musical Ambassadors for Peace.

San Diego is one of the largest refugee-receiving cities in the U.S. “Dance of Home” incorporated live music, dancing, singing, poetry reading, and spoken word performance to celebrate the refugee community in El Cajon – their home, belonging, and legacy with memories of love and empathy.

During the choreography process of “Dance of Home,” there was a section called “sadness” where I asked the participants to bring a prop that reminds them of home. The section consisted with a pedestrian movement – dropping the prop, closing eyes, recalling memories of loss, and covering their faces, hunching. When we practiced the scene, we often had an argument. Some of them cried and got angry telling me that they did not want to recall the past. Others believed in the therapeutic functions of arts, saying that we need to show our reality, and thus, move on.

The final show “Dance of Home” went highly successful. For many of the workshop participants, public dancing is not acceptable due to their religious and cultural background and belief. Yet, I was privileged enough to have 16 courageous refugee women and children performing onstage. More than 300 seats in the Smith Recital Hall was fully packed with the audience.

In the final scene, the performers prayed holding candles, sending good wishes to their home countries and loved ones whom they will never be able to see again, and greeted each other saying “welcome home” in their native languages. The scene turned the stage into a festive ritual where everyone was invited to have their own home. Some of the audiences ended up crying with the performers at the end of the show. It was a magical moment of empathy, which feminist theater scholar Jill Dolan might call a “utopia in theatre.”

San Diego State University – what should we know? What do you guys do best? What sets you apart from the competition?
SDSU, as the largest and oldest higher education institution in San Diego County, is a proud Hispanic-serving institution. Last year, we got the first Latina scholar to serve as president. To me, what makes SDSU special is the university’s enthusiastic support for arts for public good andemphasis on community engagement, through which we provide well-balanced, life-long learning for students.

For example, “Dance of Home” was made possible thanks to the generous “Projects for Public Good” grant by SDSU. SDSU students directly participated in “Dance of Home,” working as dramaturges, workshop assistants, discussion moderators, choreographers, dancers, singers, poets, and videographers, where they honed leadership, communicative, and creative skills as future community leaders.

As the director of Refugee Dance Project, what makes my work sets apart from others is the integration of performance practice and theory, and the combination of Asian and Western dance heritage. I started professional dance training when I was seven, and have been trained in Asian shamanic dance, folk dance, classical ballet, and modern dance since then. Before pursuing my Ph.D. in Performance Studies at UT Austin, I was an international award-winning dancer and presented my choreographies across Japan, Germany, South Korea, Austria.

Currently, as a Fulbright scholar and an Assistant Professor of Dance History at SDSU, I focus on performance ethnography, and the construction of race, gender, sexuality, and ethnicity in performance. I believe that my pathway encompassing performance and dance theory and practice within a cross-cultural context gives me a better interactive skill and empathy when working with diverse sociocultural groups beyond academia.

What moment in your career do you look back most fondly on?
“Dance of Home” was one of the proudest moments in my career because it beautifully exemplified that how dance can change people, society, and thus, the world we are living in. Dancing, albeit seems frivolous and entertaining, is in fact, one of the most genuine and primordial forms of human language since the pre-historic era, and has been employed as a political activism addressing diverse social issues, such as war, trauma, and even Holocaust. The refugee participants of “Dance of Home” taught me that dance, indeed, can blur barriers and invite everyone feels at “home” with its naive ephemeral beauty and vulnerability.

Dance belongs to everyone and anywhere. You would only need a brave heart to dance – to dance as if no one is watching. 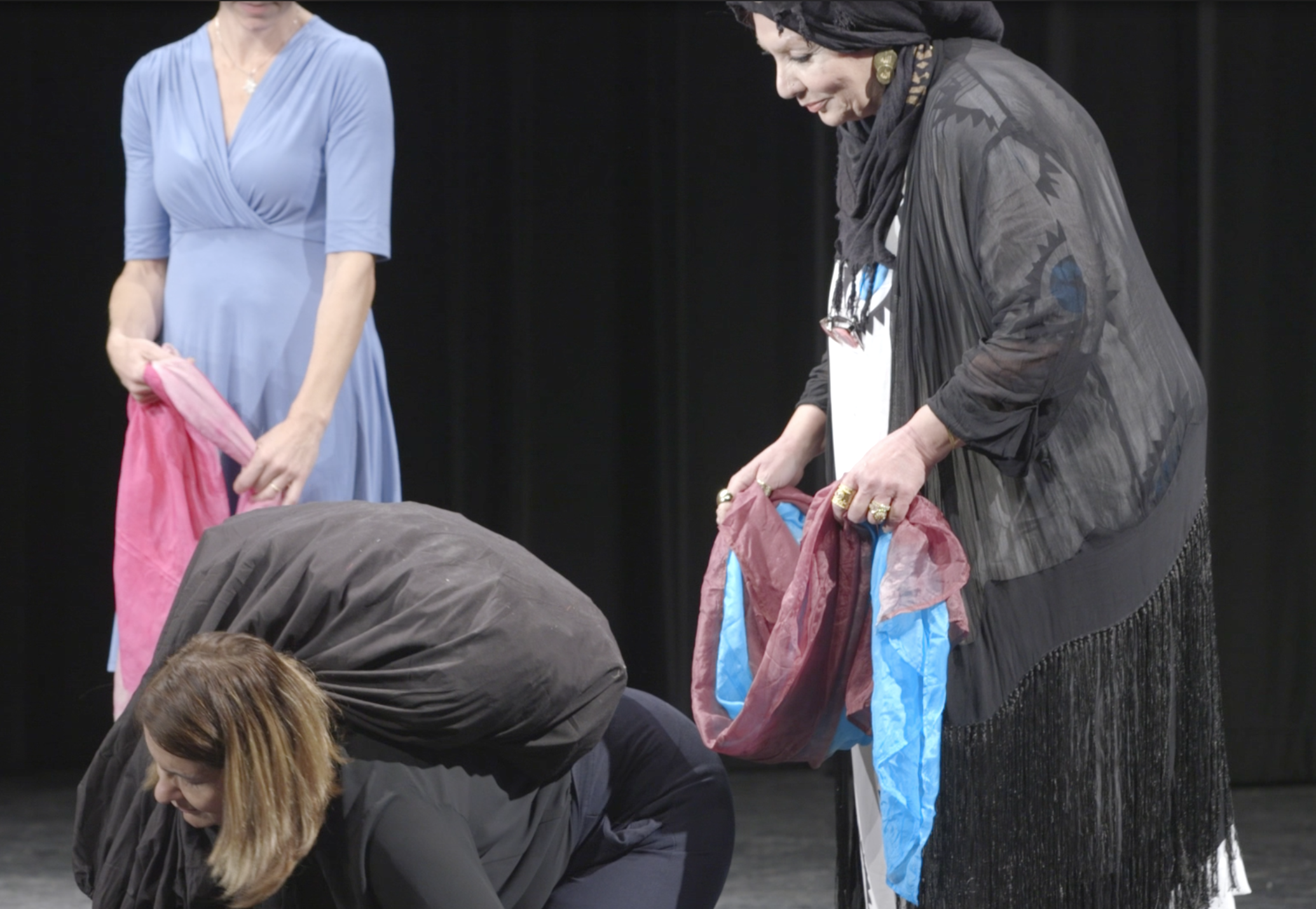 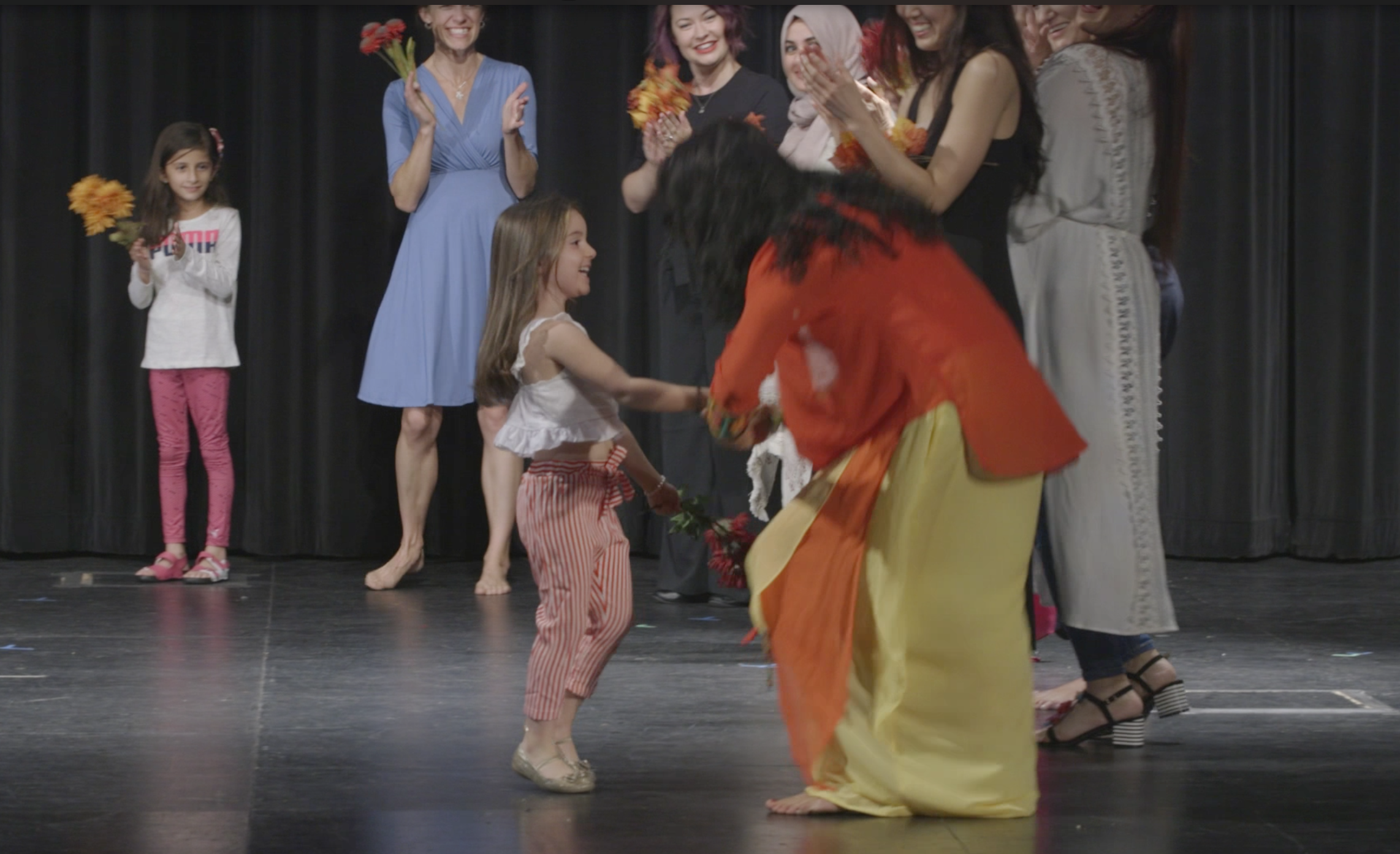 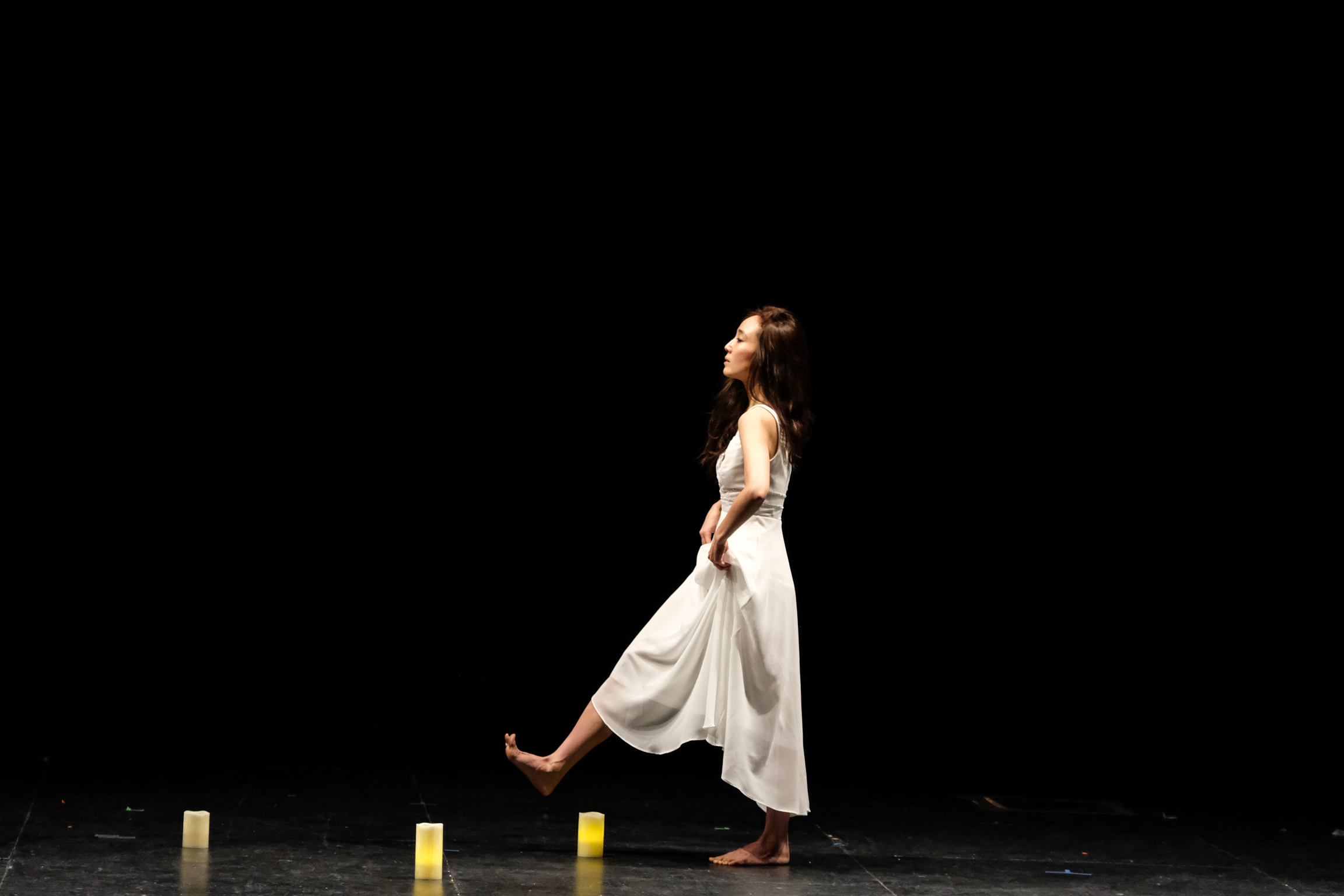 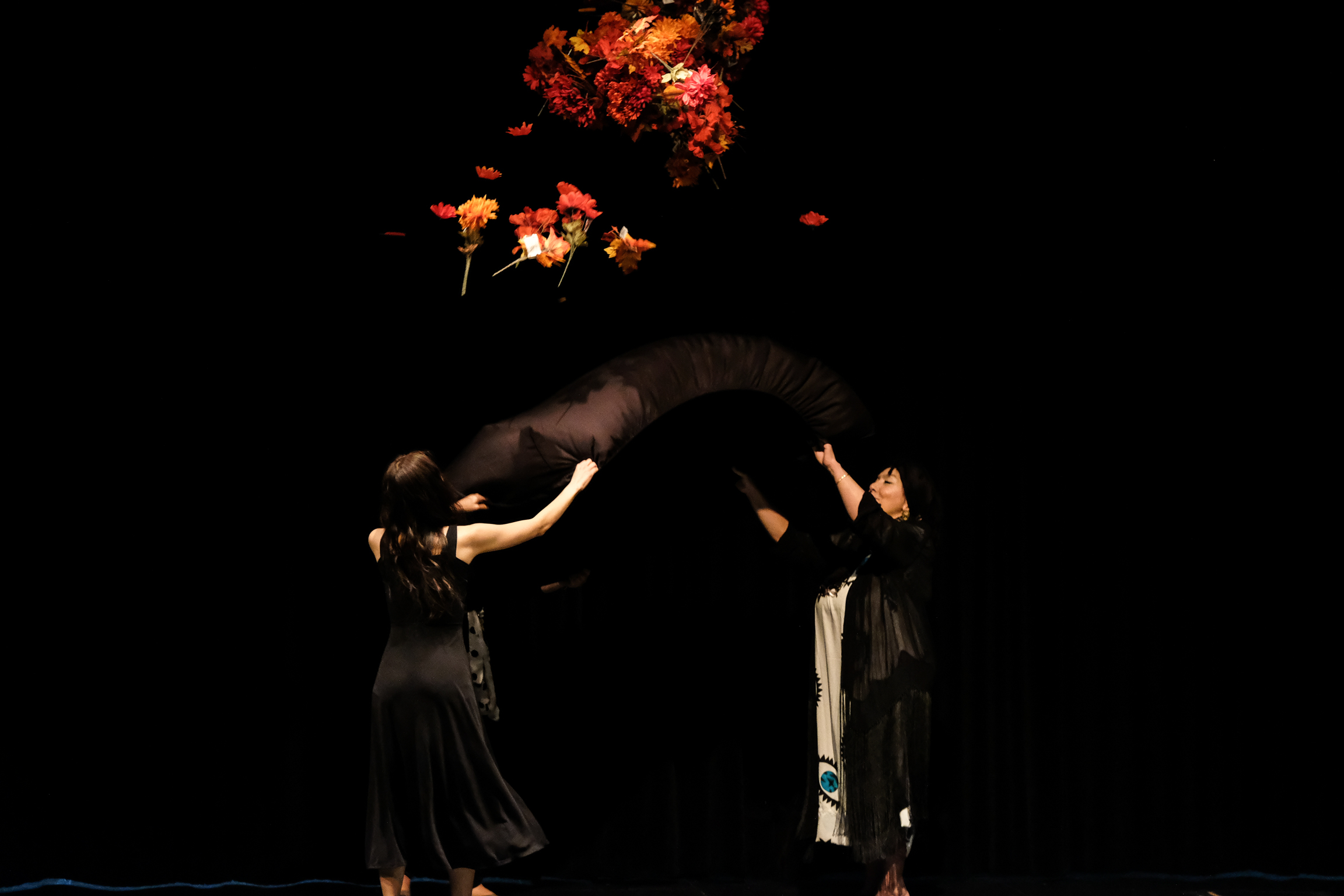 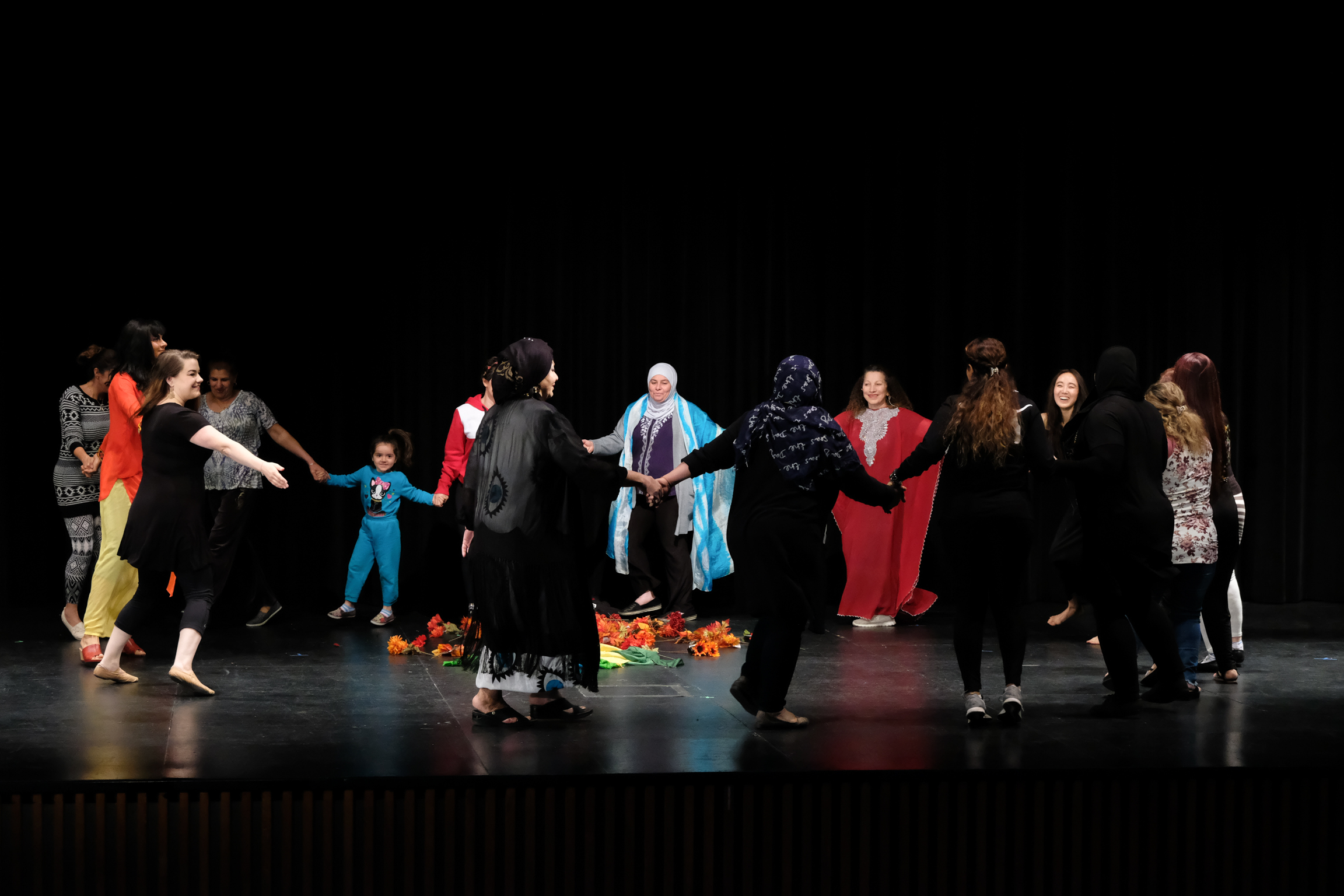 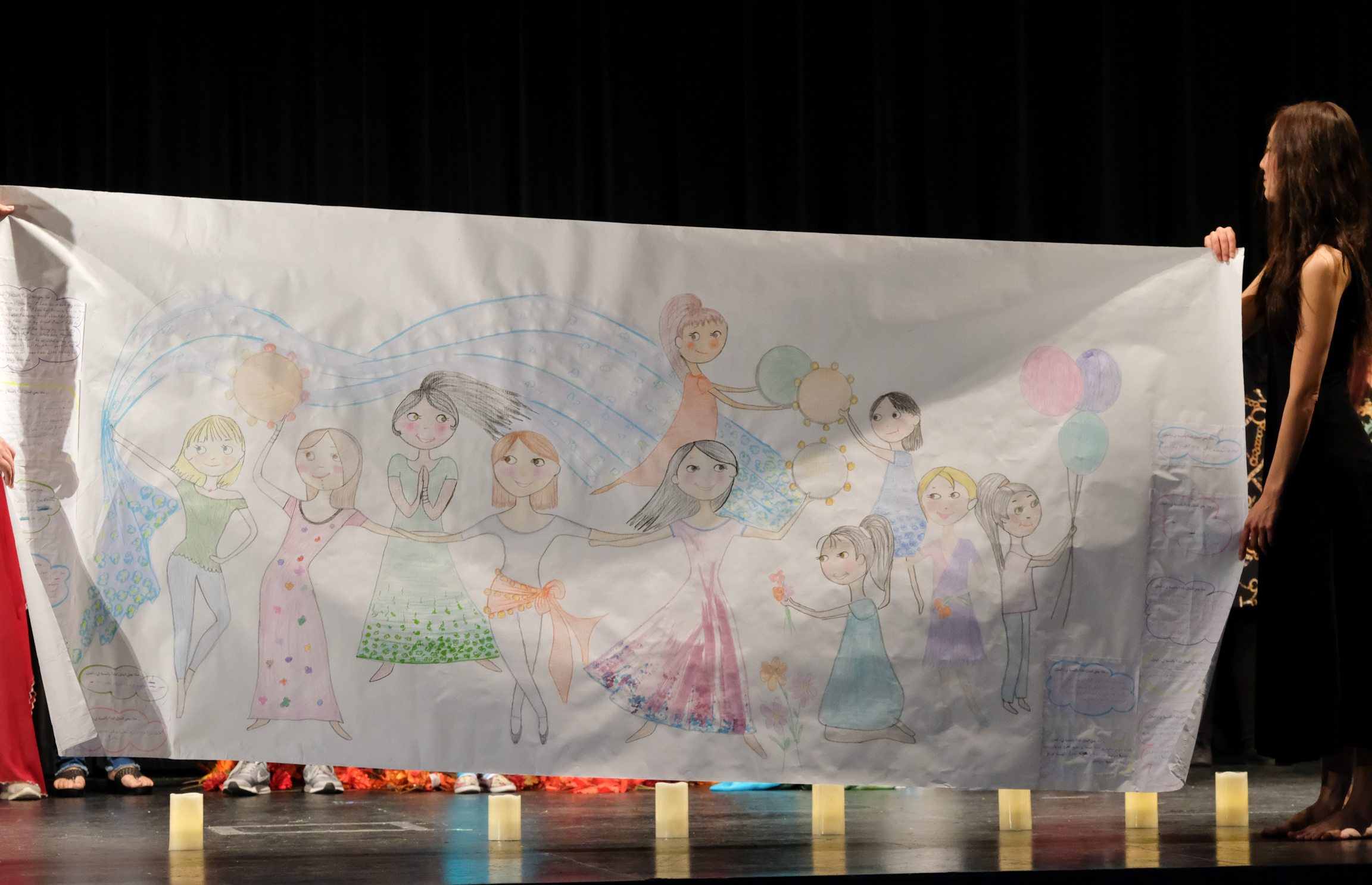 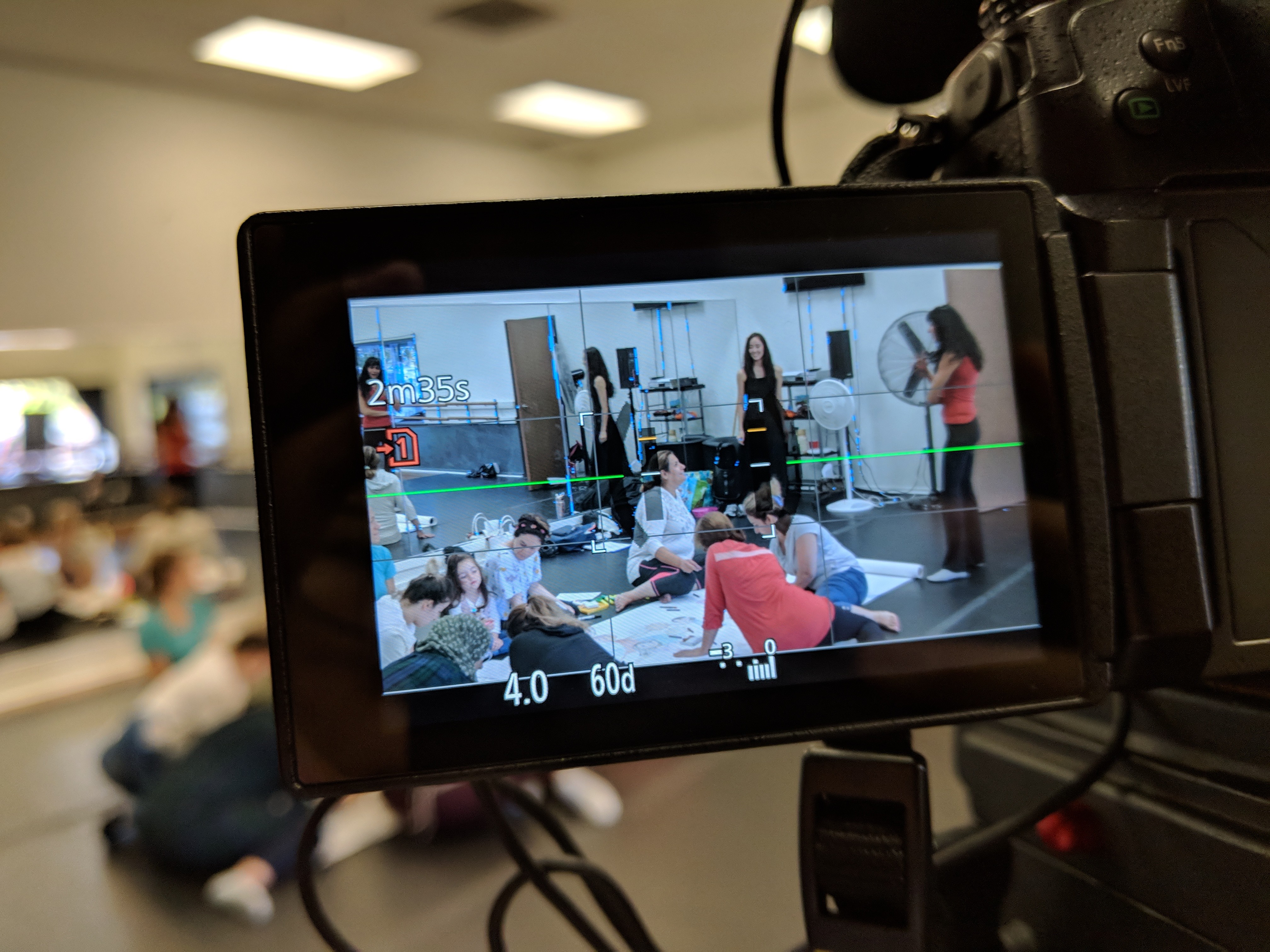 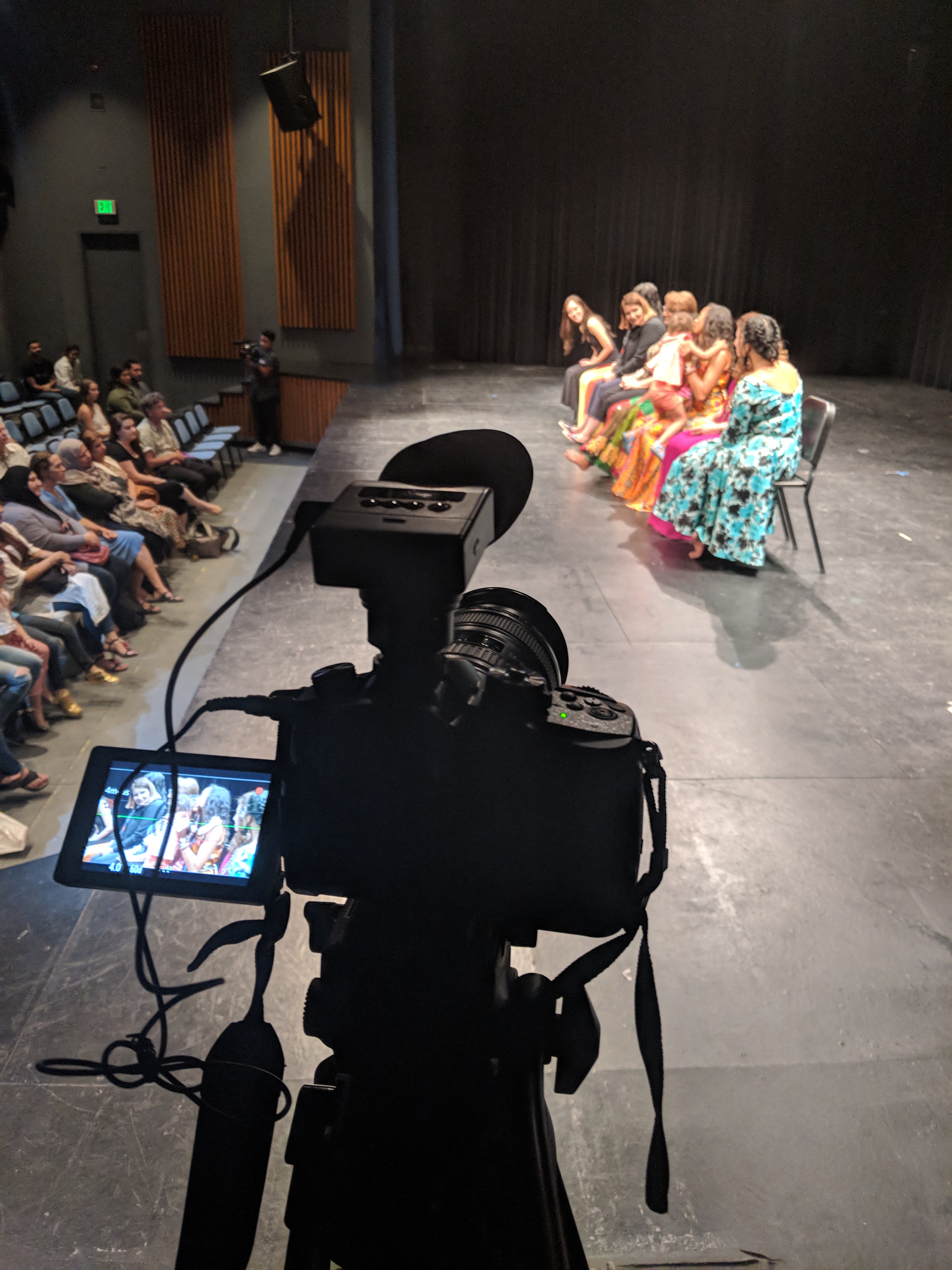