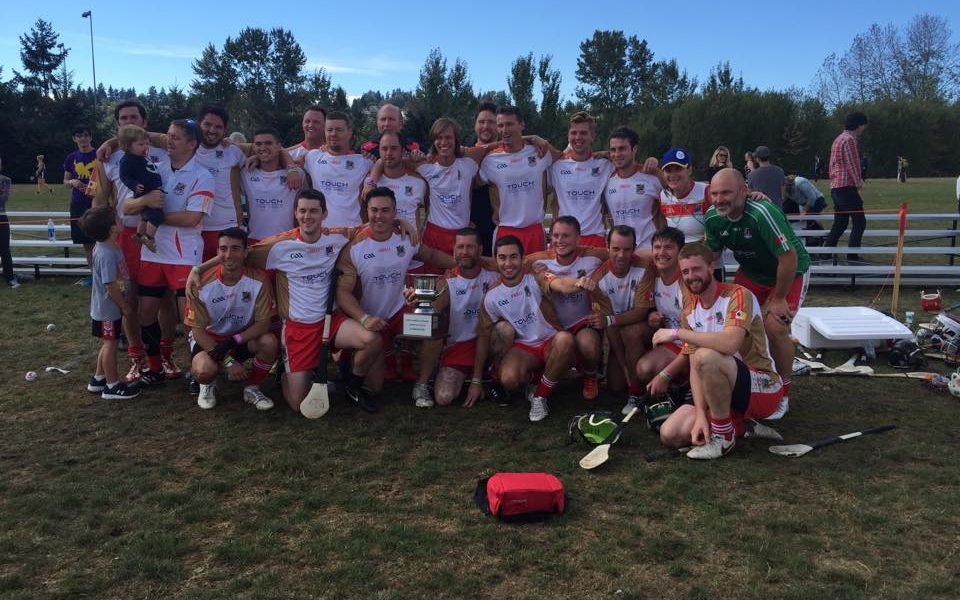 Today we’d like to introduce you to Colm Kenny.

St. Peter’s Hurling Club was started in 2010 by two Americans of Irish descent, Colm Kenny and Mike DeSchmidt. They had separately started playing hurling in the San Francisco area (where multiple hurling teams exist), and when they moved to San Diego and enrolled at San Diego State University, they were connected by a mutual friend from San Francisco. There was no hurling in San Diego at that time (only its sister sport, Gaelic Football), so they started pucking around during the week on campus and recruiting through Craigslist.org on the weekends. Soon, a former senior hurler, Justin Roberts from Dublin, was put onto their efforts, and he volunteered to be club coach, and Colm’s high school friend, James Szabo, also began regularly attending training sessions. The club has grown from there to include over 30 playing members.

The club is intended to allow people to learn to play the sport of hurling, and is also intended to contribute to the community. To that end they regularly participate in the St. Patrick’s Day parade and related events to help promote hurling and Irish culture. They also participate in the annual Irish You A Merry Christmas charity event.

Since 2010, the club has traveled across the nation and won one National Championship and many tournaments. They also are a partner in the annual West Coast 7’s Gaelic sports tournament, which is held every Memorial Day weekend at Kearny Mesa Recreation Center.

Great, so let’s dig a little deeper into the story – has it been an easy path overall and if not, what were the challenges you’ve had to overcome?
Recruiting members was our biggest challenge. Starting a sports club from scratch was very difficult, especially in San Diego, where there is so much competition from other sports and activities. Over the first couple of years, it seemed we’d lose a member for every two we gained. Being the only hurling club in San Diego, and with our nearest competitors in Los Angeles (and then San Jose after that), we couldn’t offer our members regular games to learn the sport. It was all training, all the time, to prepare a team for the annual National tournament. But around 2015 things changed. First, we seemed to have achieved a critical mass of members to where we could hold scrimmages against ourselves, providing much needed games beyond just the annual tournament. This also gave us a deeper pool of members so that we could organize traveling teams. Additionally, our Irish-born membership increased dramatically. These members raised the club’s skill level dramatically and helped the American-born players improve as well, so much so that in 2016 we won our first National tournament, and in 2017 we sent two teams to the National tournament.

Alright – so let’s talk business. Tell us about St. Peter’s Hurling Club – what should we know?
We are a registered 501(c)(3) non-profit, charitable organization and a California registered non-profit… We are founded by volunteers, and are dedicated to the promotion of the sport of hurling and its cultural heritage. Our mission is to provide opportunities to learn and play hurling for our members of all ages, skill levels, and gender. We also seek to promote greater awareness of the Irish culture and San Diego Irish community.

Is there a characteristic or quality that you feel is essential to success?
Perseverance. Each year, we train as a team with the ultimate goal of playing in the National Tournament. In between, there is a significant dedication 0f time by our members to contribute to the community and club. 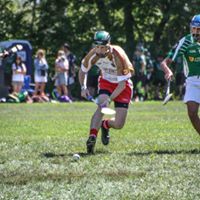 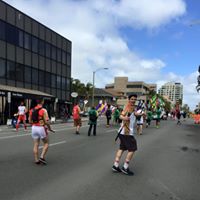 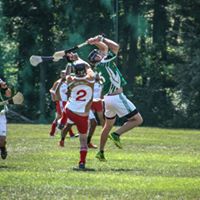 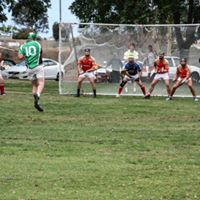 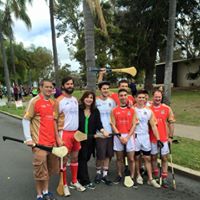 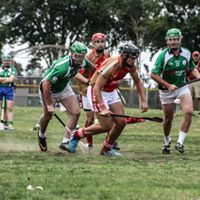