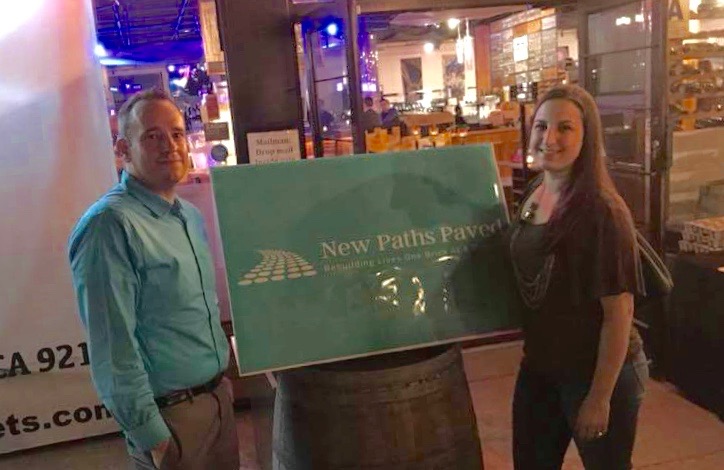 Today we’d like to introduce you to Curtis Alexander.

Curtis, let’s start with your story. We’d love to hear how you got started and how the journey has been so far.
Sure. A little over a year ago I founded a non-profit called New Paths Paved (NPP), with a goal of doing whatever I could to help those who were a homeless transition back into the community. I’ve always been involved in community outreach, whether it be through work or on my own. I knew I wanted to do more though, but I always talked myself out of it and doubted that I could take on the commitment or make a difference. It wasn’t until last year after taking an amazing leadership course through Landmark Worldwide that I realized how life is urgent and that it’s not about me, and it’s not about being attached to a certain outcome. It’s about helping our community, and it’s about taking action.

In 2012 a good friend of mine became homeless. In just a blink of an eye and after dealing with some unexpected rough events in her life, she was homeless. It brought it home for me that homelessness doesn’t really discriminate. And that sometimes all a person needs to get back on the right track is a little help. It’s easy to think the problem is too big for just one person to fix, so we end up not doing anything. When in reality, one person can make a difference.

We’re always bombarded by how great it is to pursue your passion, etc – but we’ve spoken with enough people to know that it’s not always easy. Overall, would you say things have been easy for you?
The outpouring of support that New Paths Paved has received has been amazing! In that sense, the road has been smooth. I have an amazing board of six people who volunteer their time and give of themselves so selflessly that it inspires me and I appreciate them beyond words. Delaney, Tracey, Pablo, Cheryl, Bianca, Justin — Thank you!

If there’s any part of the road that has been bumpy I’d say it’s been with doubting myself. “Homelessness is such a huge problem. Can I really fix it?!” And that’s where my training kicks in and I remind myself again that it’s not about me, and it’s not about getting attached to the way the results look. Whether it be 250 meals we provide or 150 meals, both are successes in my book!

So, as you know, we’re impressed with New Paths Paved – tell our readers more, for example what you’re most proud of as a company and what sets you apart from others.
As I mentioned, New Paths Paved is a non-profit whose mission is to provide meals and other resources to the homeless community in San Diego. We advocate for collaborative solutions to end homelessness. For example, we’ve collaborated on a community event and a fundraiser with some amazing non-profits such as The Unbattle Project as well as the Alpha Project.

What I’m especially proud of is, in just a little over one year, NPP has given out over 500 meals to the S.D. homeless community. Our organization is run 100% by volunteers which means 100% of the money donated to NPP goes back to the community.

So, what’s next? Any big plans?
Our long-term vision is to provide transitional housing because we believe that having a safe place to call home is a fundamental right and is the basis for a successful transition back into the community. 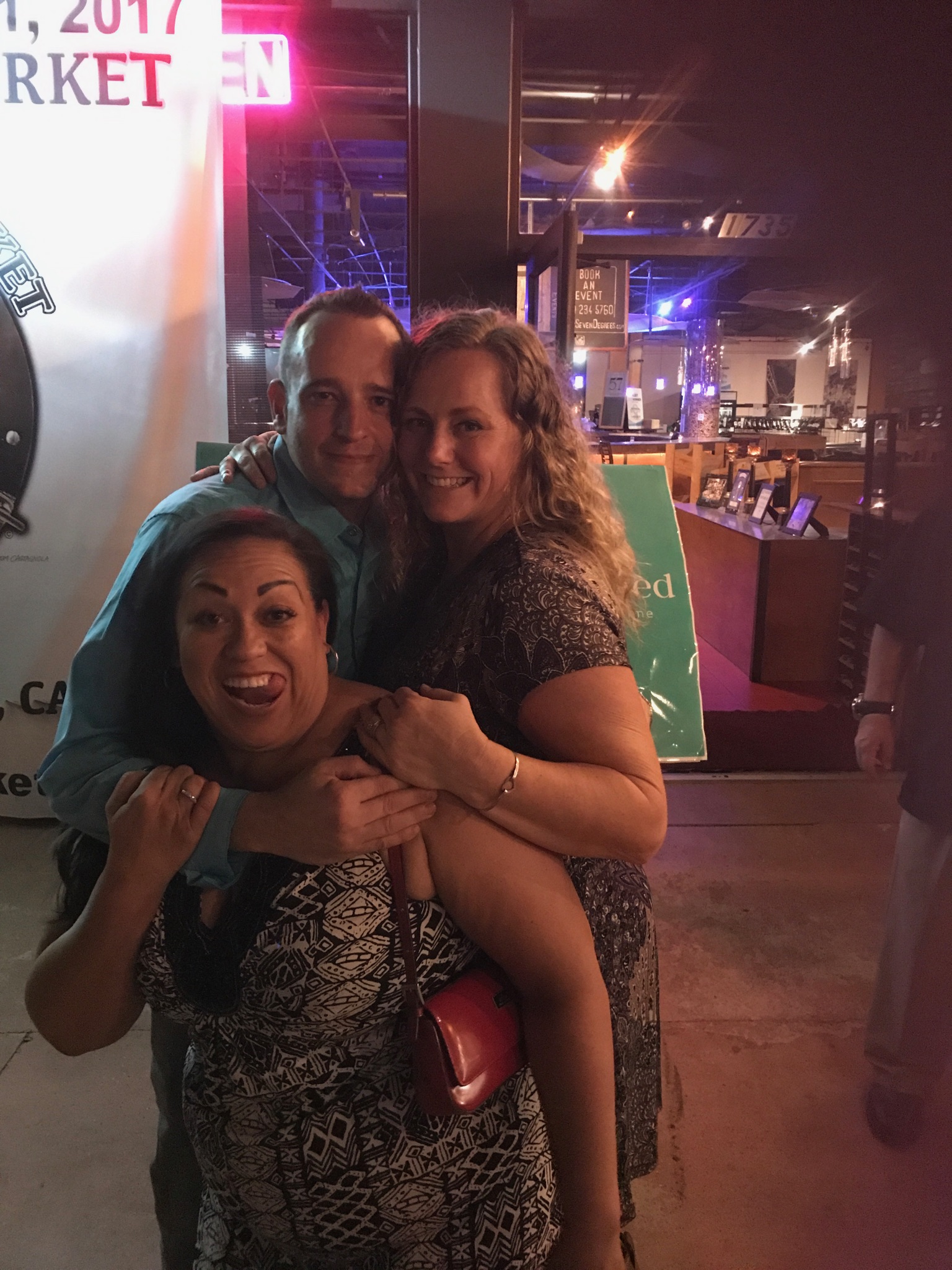 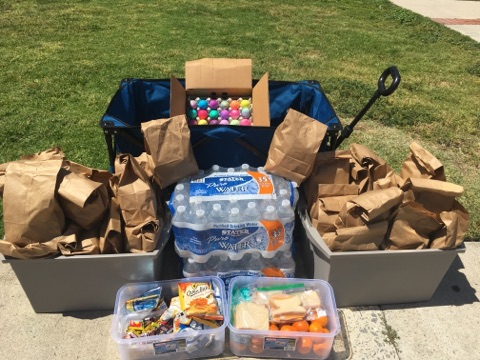 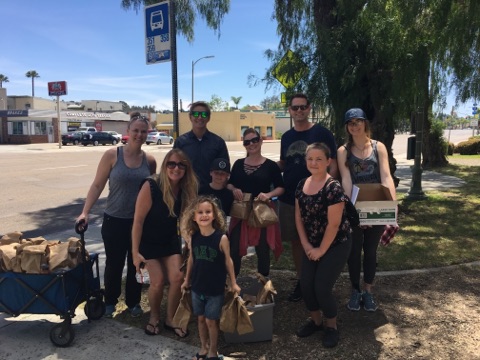 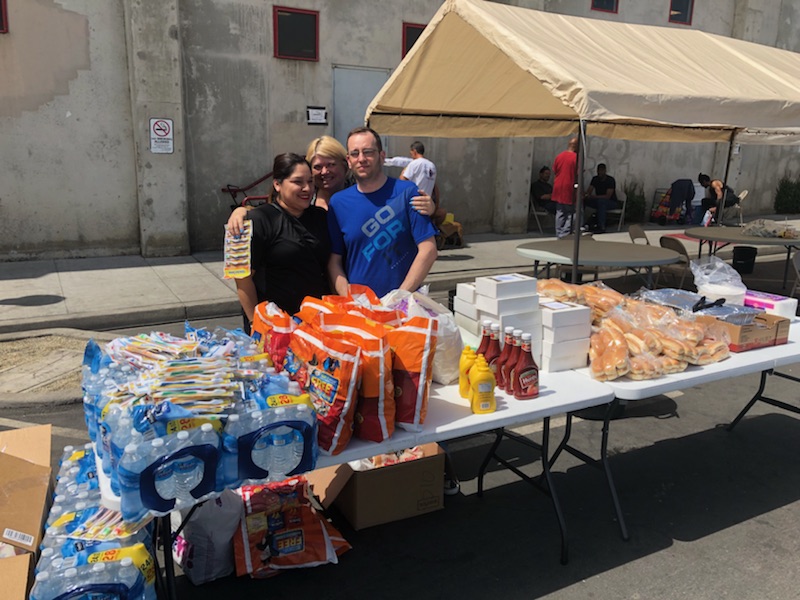 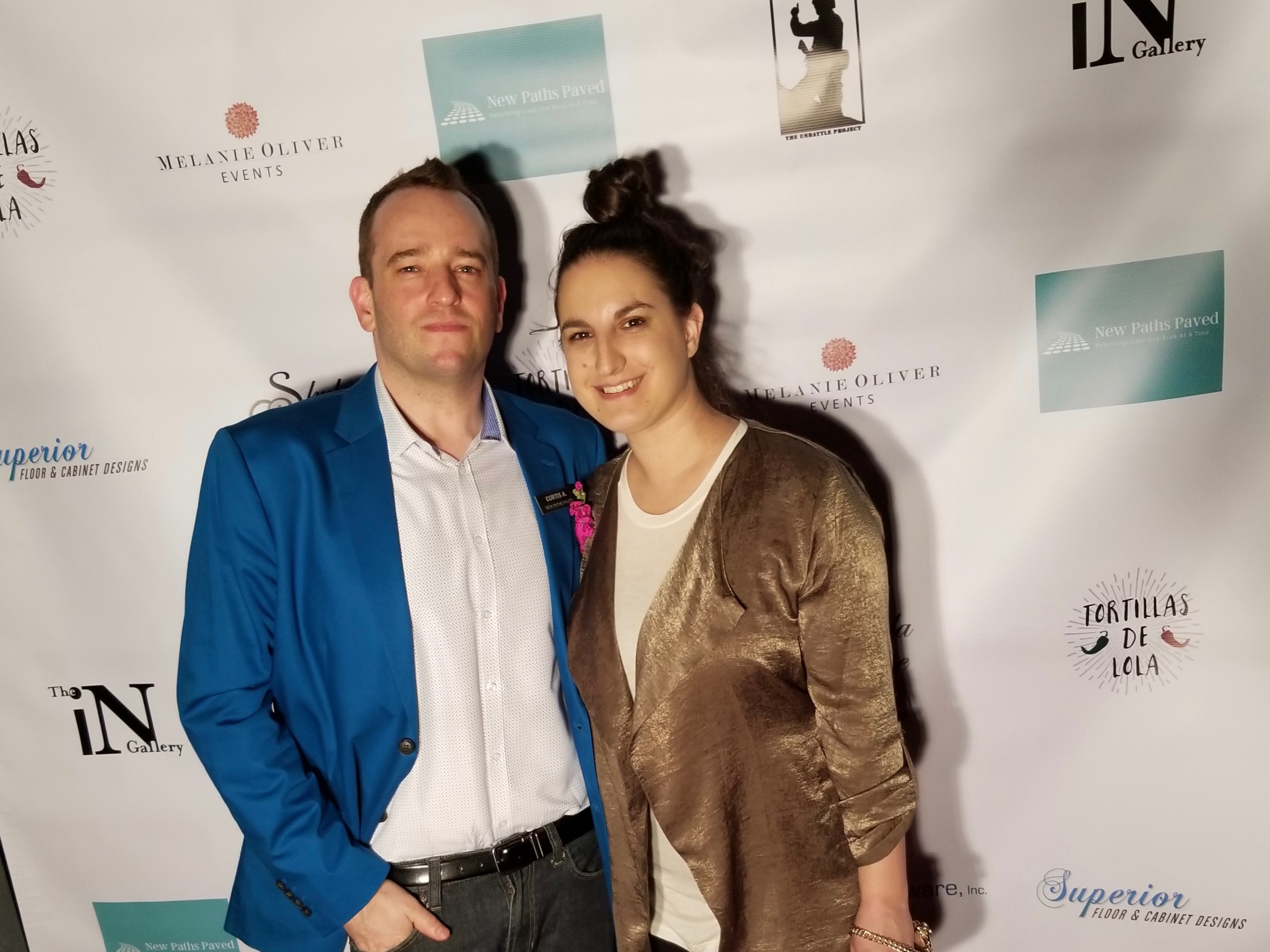 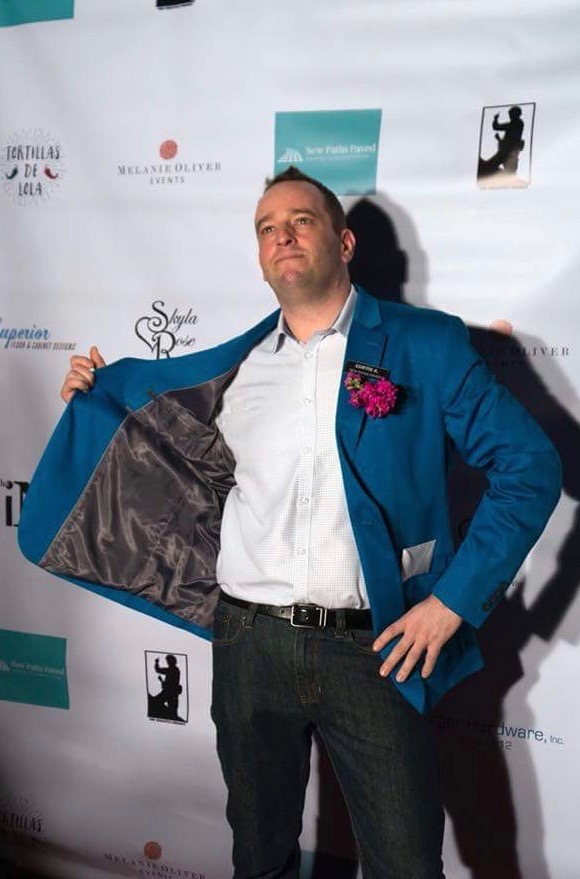 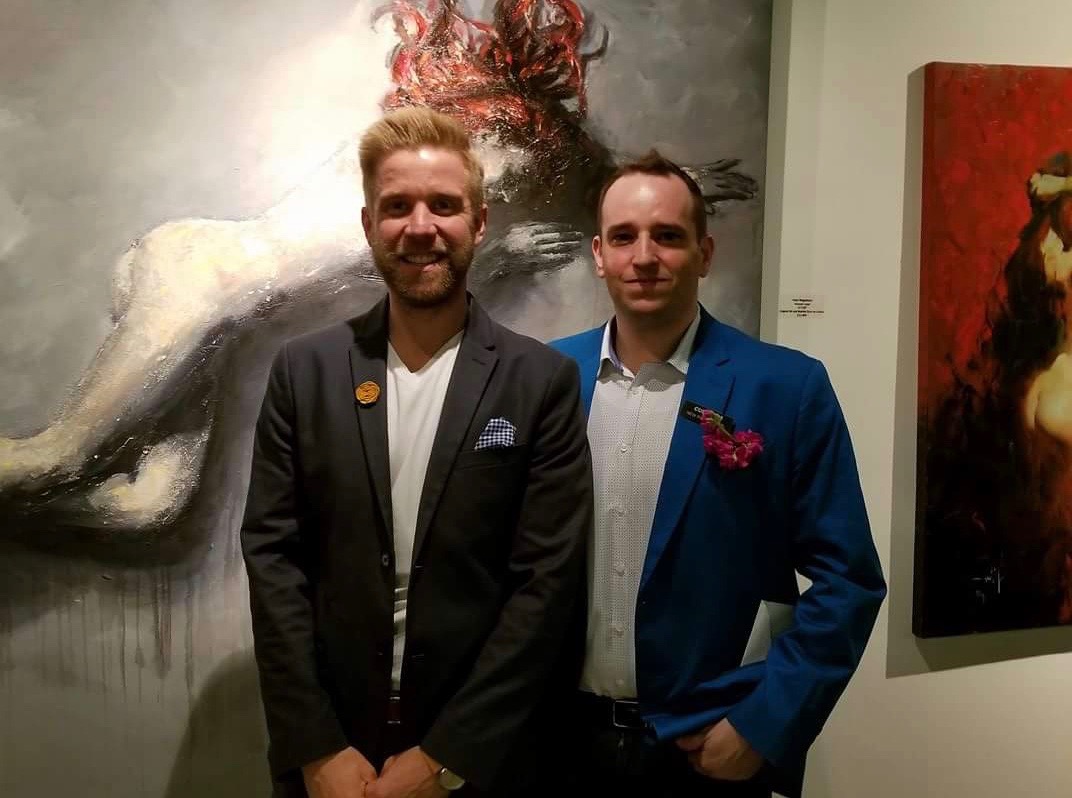 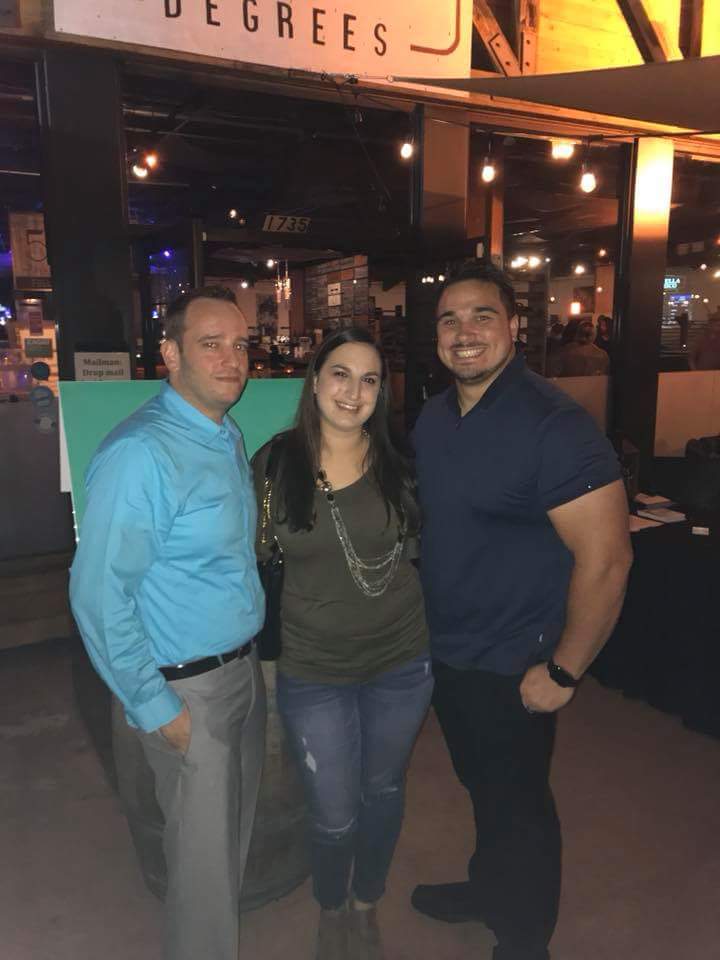