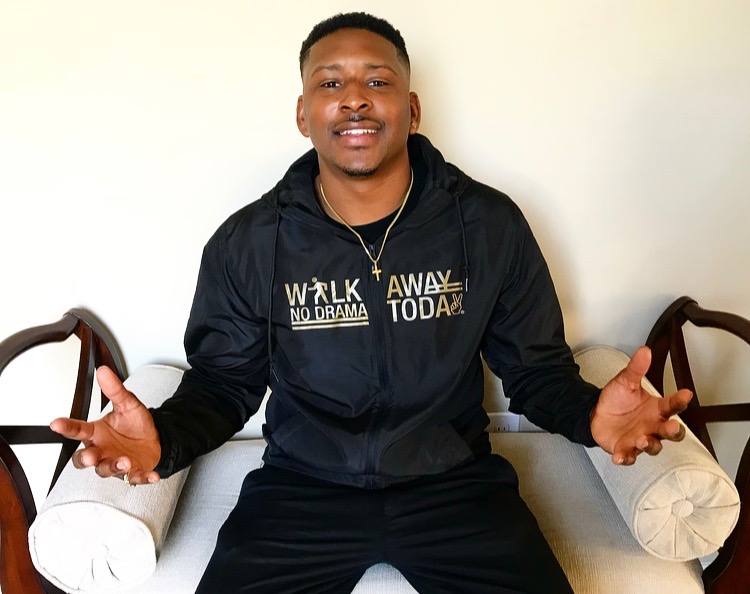 Today we’d like to introduce you to Dalesean Lynch.

Dalesean was born and raised in San Diego, CA. He was raised in a household with 10 children, headed by a single mother who struggled with substance abuse and an incarcerated father. His role models were pimps, gang members, and drug dealers. He was also involved with Child Welfare Services after suffering physical, mental and emotional abuse. Despite his childhood, he was able to persevere and graduate from Lincoln High School. After graduation, he obtained employment as a Basketball Coach at Lincoln High School and a Recreation Leader for the City of San Diego.

At the age of 23, his upbringing caught-up to him and almost ruined his life. One night, after a street fight in downtown San Diego, his life changed. Dalesean was facing 17 years in prison and almost lost everything he strived so hard to achieve. During the arduous court process, he asked himself a series of “whys” in an attempt to figure-out his thought process which led to the street fight. After intense soul-searching, Dalesean had an epiphany that in order to transform into a mentally healthy adult, he needed to change his thinking patterns. Although he was not incarcerated and was able to maintain his employment; he was determined to make the most out of his “second chance” at freedom and dedicate his life to promoting peace.

In March 2016, Dalesean founded Amir Alliance For Success which is committed to promoting positive lifestyle changes and inspiring leadership in children, youth, and families. His first project was based on the street fight that almost cost him his freedom to which he titled “Walk Away, No Drama Today.” It is a t-shirt drive geared towards inundating communities with positive messaging in order to prevent violence. He is determined to live out his life purpose by triumphing over a chaotic childhood in order to inspire others and change the world.

Overall, has it been relatively smooth? If not, what were some of the struggles along the way?
It has not been a smooth road. I had to make major changes psychologically in order to embody the message of positivity. I am the first person in my family to own a business and did not have a lot of guidance, as well as the educational background. Since this is an LLC, there are limited grants available, so I sell my merchandise nightly (nightlife hours), which takes time away from my family. I have also had to develop creative ways to market the mantra, in order to keep the message relevant and progressive. Lastly, during speaking engagements, I have had to learn to keep the crowd engaged, on their level, and very impactful.

Amir Alliance For Success – what should we know? What do you guys do best? What sets you apart from the competition?
Our mission is to promote positive lifestyle changes and inspire leadership in children, youth, and families. The first project was based on my street fight, and it is titled “Walk Away, No Drama Today.” It is a t-shirt drive geared towards inundating communities with positive messaging in order to prevent violence. The t-shirts are sold and the funds are used to give back to the community. Thus far, we have sponsored seniors to Grad Nite, prom, and other activities. We have also held a Lupus Walk, Lupus Walk, Toy Drives, clothing and school supply drives. We have also participated in community events such as Increase the Peace and 4Corners of Life. Our focus is to bring the community together through peace and positivity.

What is “success” or “successful” for you?
Success is ongoing and forever changing. I look for success in small increments. I am thrilled when I hear stories from customers who walked away from drama and potentially life-threatening situation based on my mantra. Their stories keep me striving for success, which is promoting peace on a daily basis. 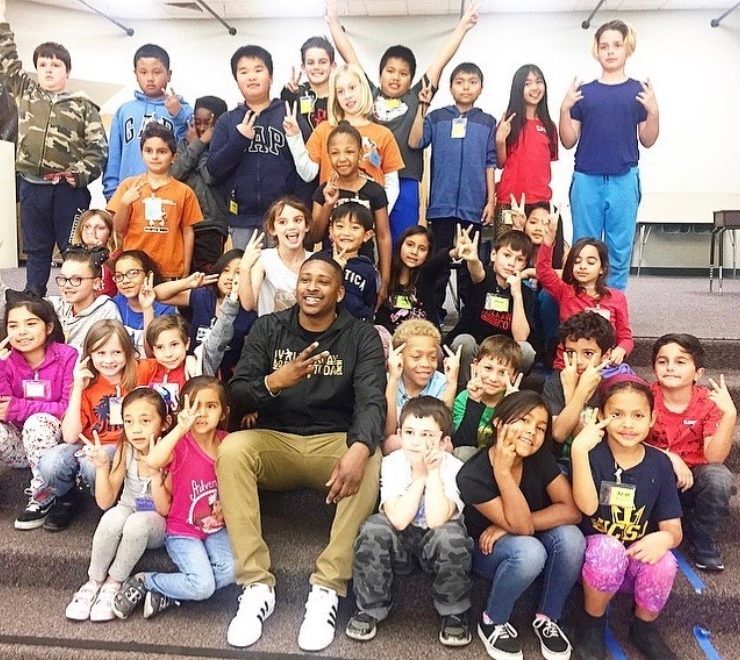 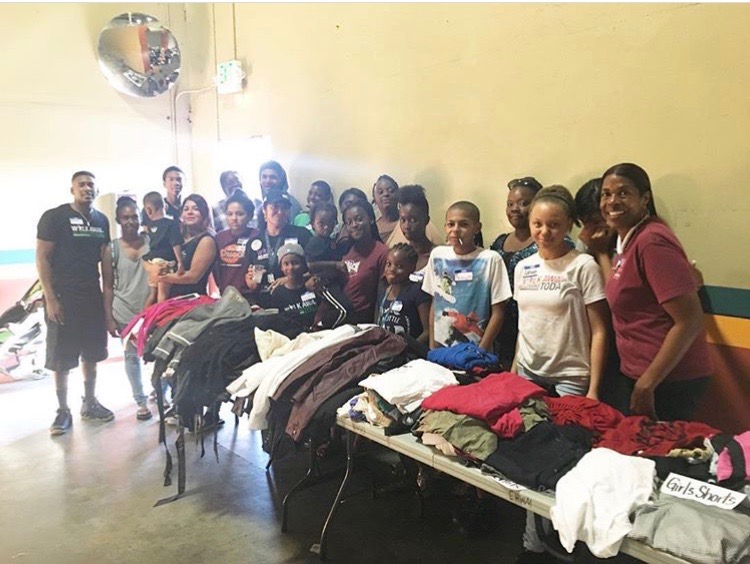 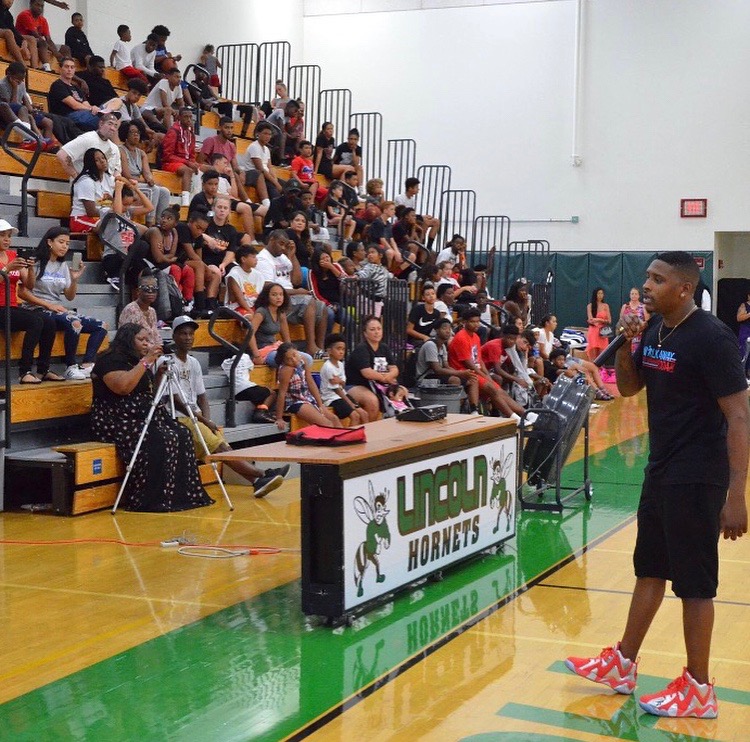 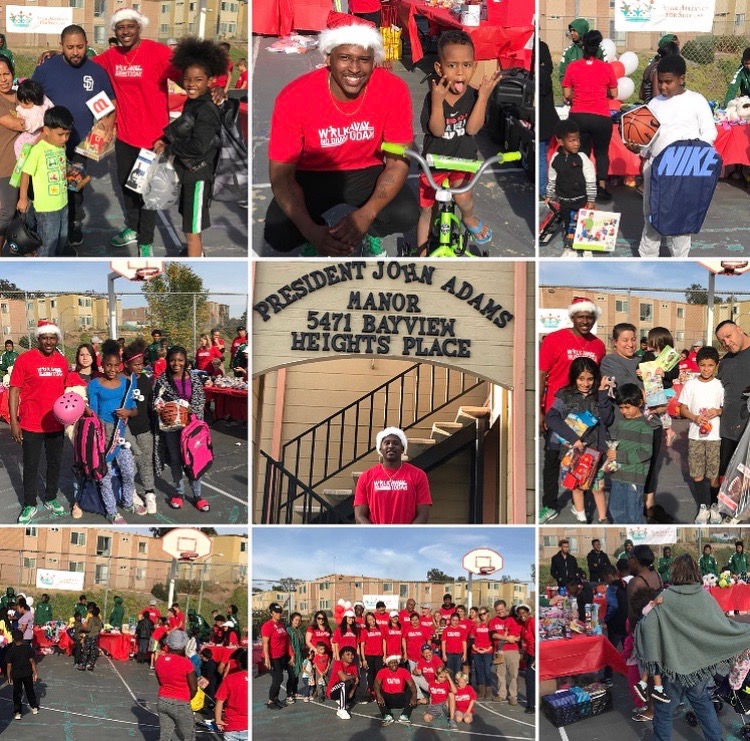 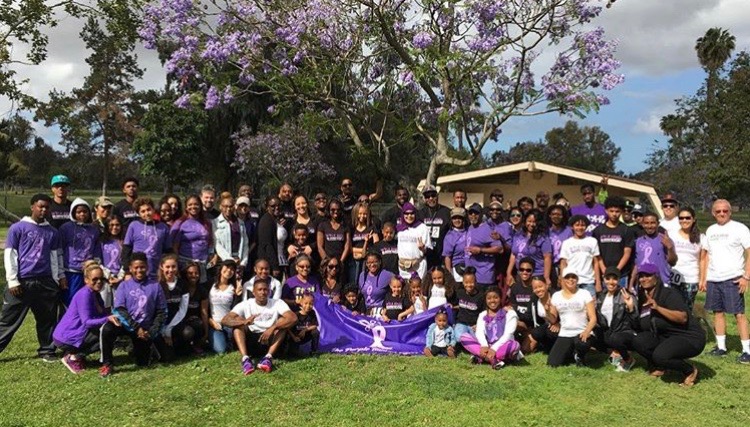 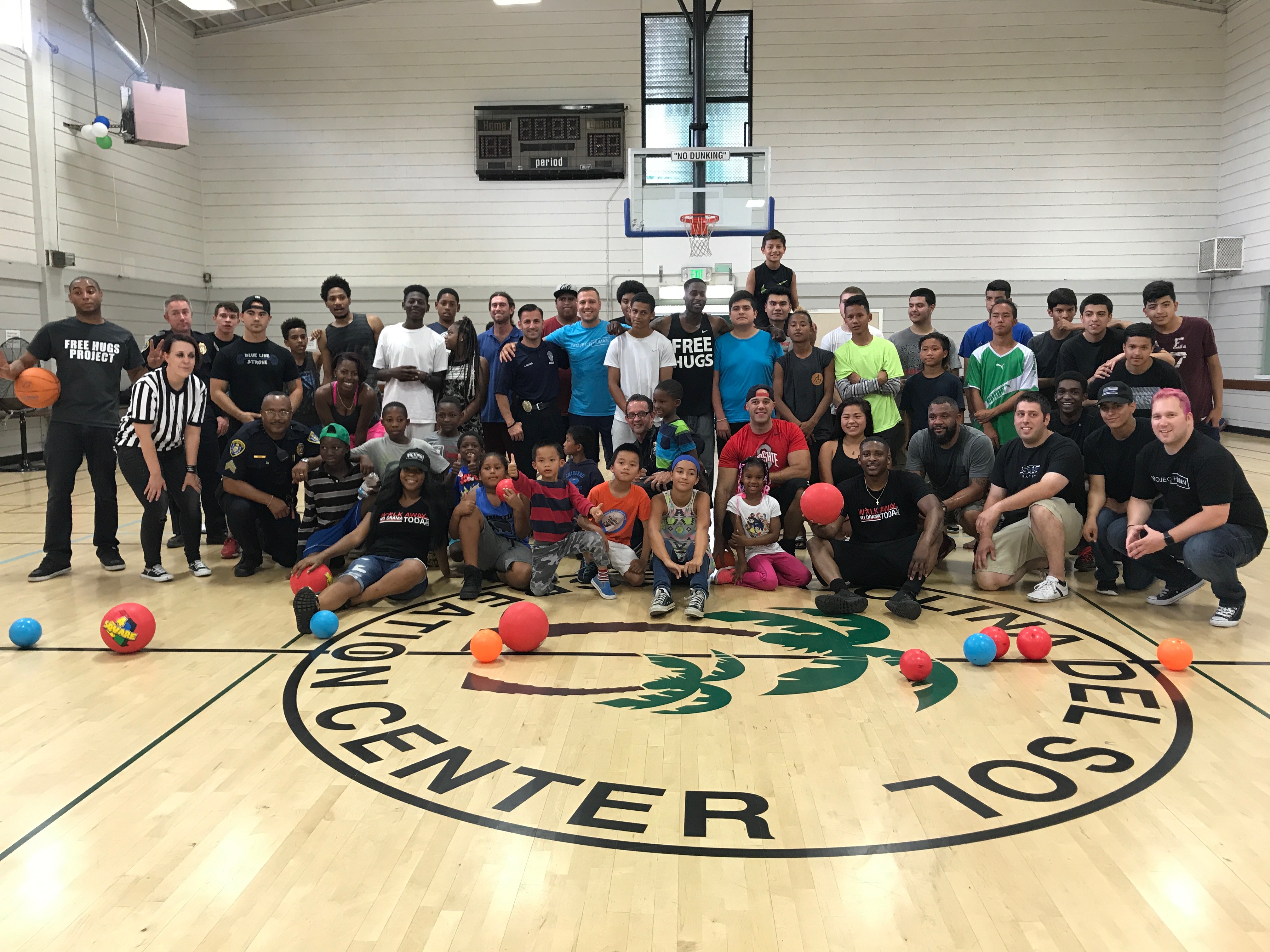 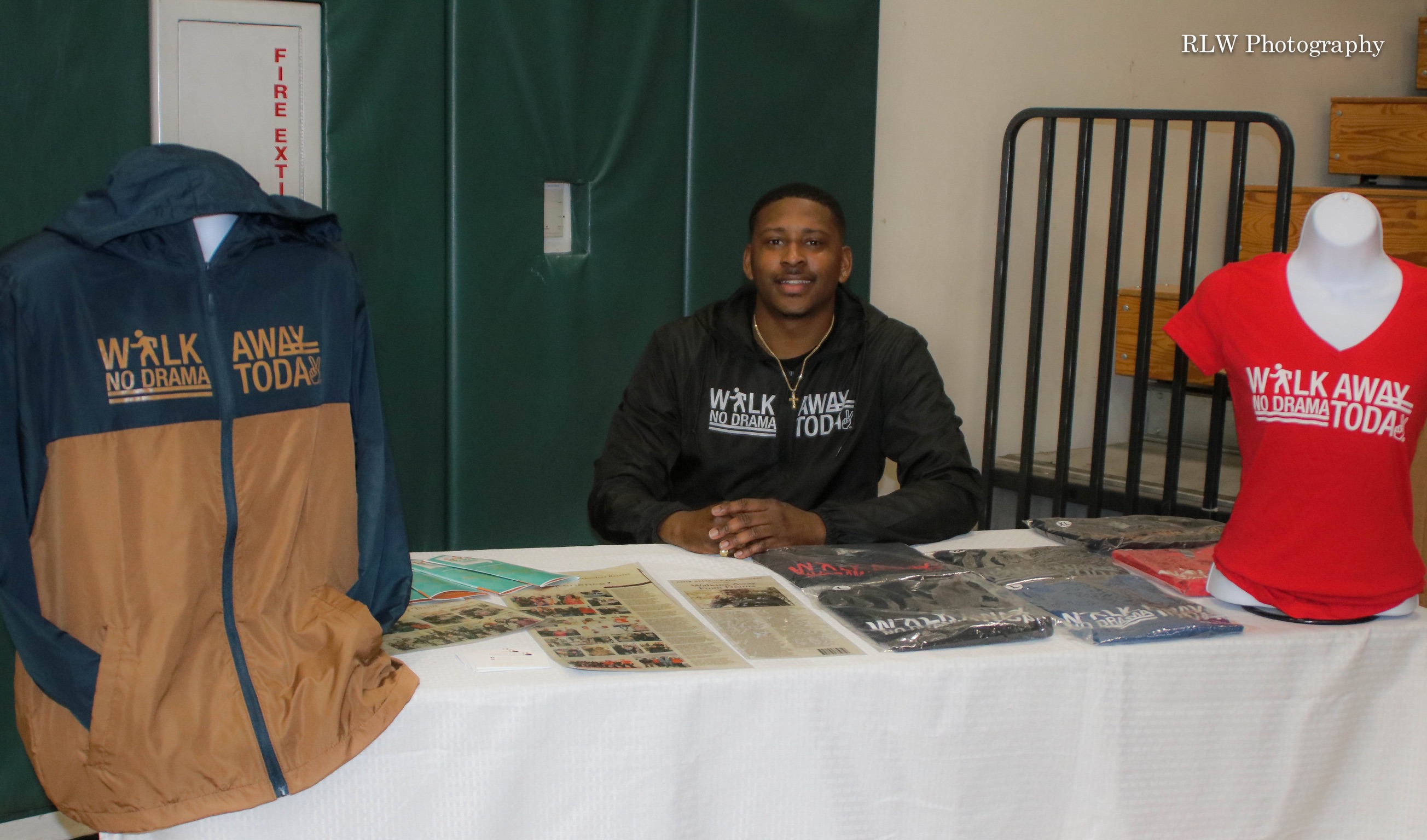 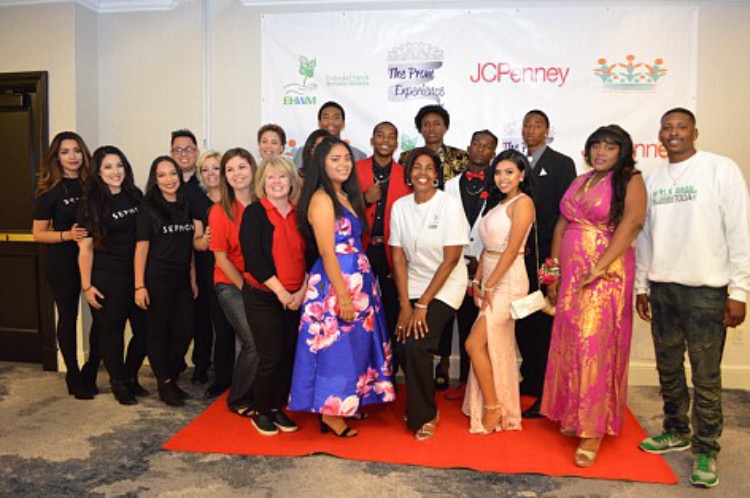