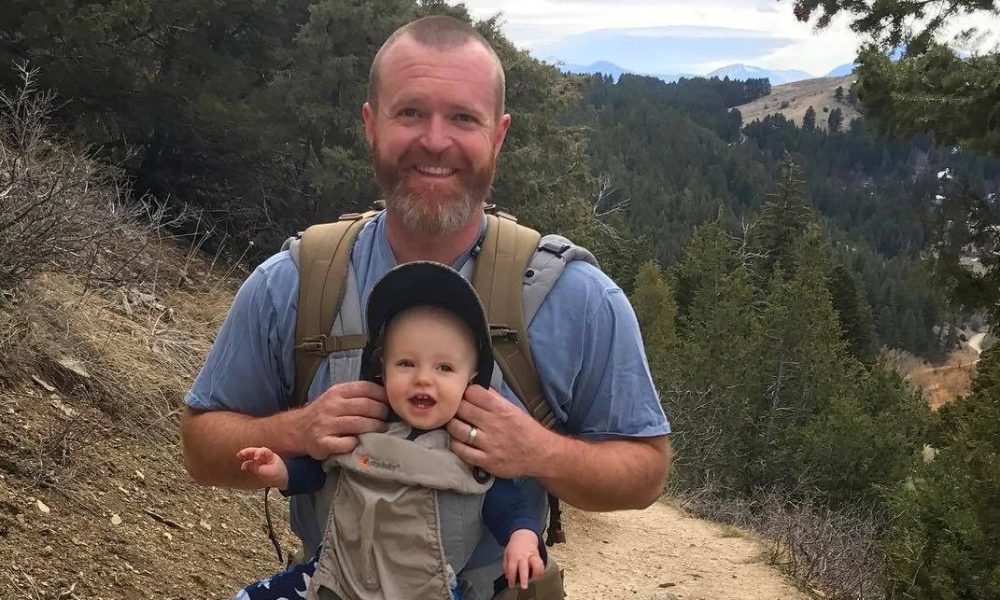 Today we’d like to introduce you to Dan Doty.

Thanks for sharing your story with us Dan. So, let’s start at the beginning, and we can move on from there.
I’ve been passionate, even obsessed, with helping men for over 15 years. My first career out of college was as a wilderness therapy guide. What this meant is that I led immersive wilderness expeditions with groups of struggling male teens. I would spend between 8 and 45 days at a time in the wilderness, acting as a guide, a mentor, and a big brother to hundreds of young guys. I became obsessed with the reasons that life was so difficult for them. I began to see some larger cultural dynamics when I shifted into working not only with young men but their fathers as well. There was a real disconnect and missing link between the adult men in these boys’ lives, and that has set me up for a lifetime of work to understand and change that dynamic.

I have now spent over 15,000 hours in direct work with boys and men, and with a few colleagues, I launched our company Evryman in early 2017. We launched with an appearance on the Joe Rogan Experience, and that was a massive blessing and gave us a substantial platform from day one. Since then we have run 10-weekend retreats, 4-week long wilderness expeditions, we have supported the launch of 85 men’s groups around the country, and I have coached dozens of men in my private practice.

Has it been a smooth road?
Launching Evryman is really my debut as an entrepreneur. It’s been far more difficult than I care to admit. The biggest struggle we’ve had has been in landing on the right financial model to support our growing business. If good reviews impactful work were gold, we’d be dancing in the streets!

The other main stress points have mostly been internal. On the basic level, we help men access and express their emotions, When men take the step to do this, it has a 100% success rate of beneficial impact–but there is still a strong cultural stigma around men and emotion.

For a long time, I was really scared to the guy to stand up and say that men are humans too and we need to access the parts of ourselves that we repress. It’s still scary when I step on a new stage or platform, but the world has responded really well, actually overwhelmingly well.

So let’s switch gears a bit and go into the Evryman story. Tell us more about the business.
We create opportunities for men to learn how and practice being totally honest and truthful about their own lives and experiences. We have a simple process of helping men slow down, identify what they feel, and share it with others. For most men, this is simply revolutionary. In some ways, emotional dexterity is some of the lowest hanging fruit in personal development and growth.

We do this on weekend retreats that we hold all over the country, and we run wilderness Expeditions in Yellowstone National Park in the summer. But the backbone of the practice is that we support men to form and sustain weekly men’s groups in their community where men get together to practice.

We also offer coaching for men. Where our groups lay a foundation for a man, this one-on-one work is a true accelerator for a man to break away from specific struggles and find the freedom and energy to go after his dreams and goals in a powerful way.

We create and help men create “gyms” to exercise their insides. Our work is not therapy but it is therapeutic, and it’s very accessible to men of all ages and backgrounds.

How do you think the industry will change over the next decade?
We are reframing mental health as “emotional wellness.” In a recent study, it was shown that over 85% of millennial men want more places to be vulnerable and that they value emotional expression. All signs point to the demand for this growing exponentially. 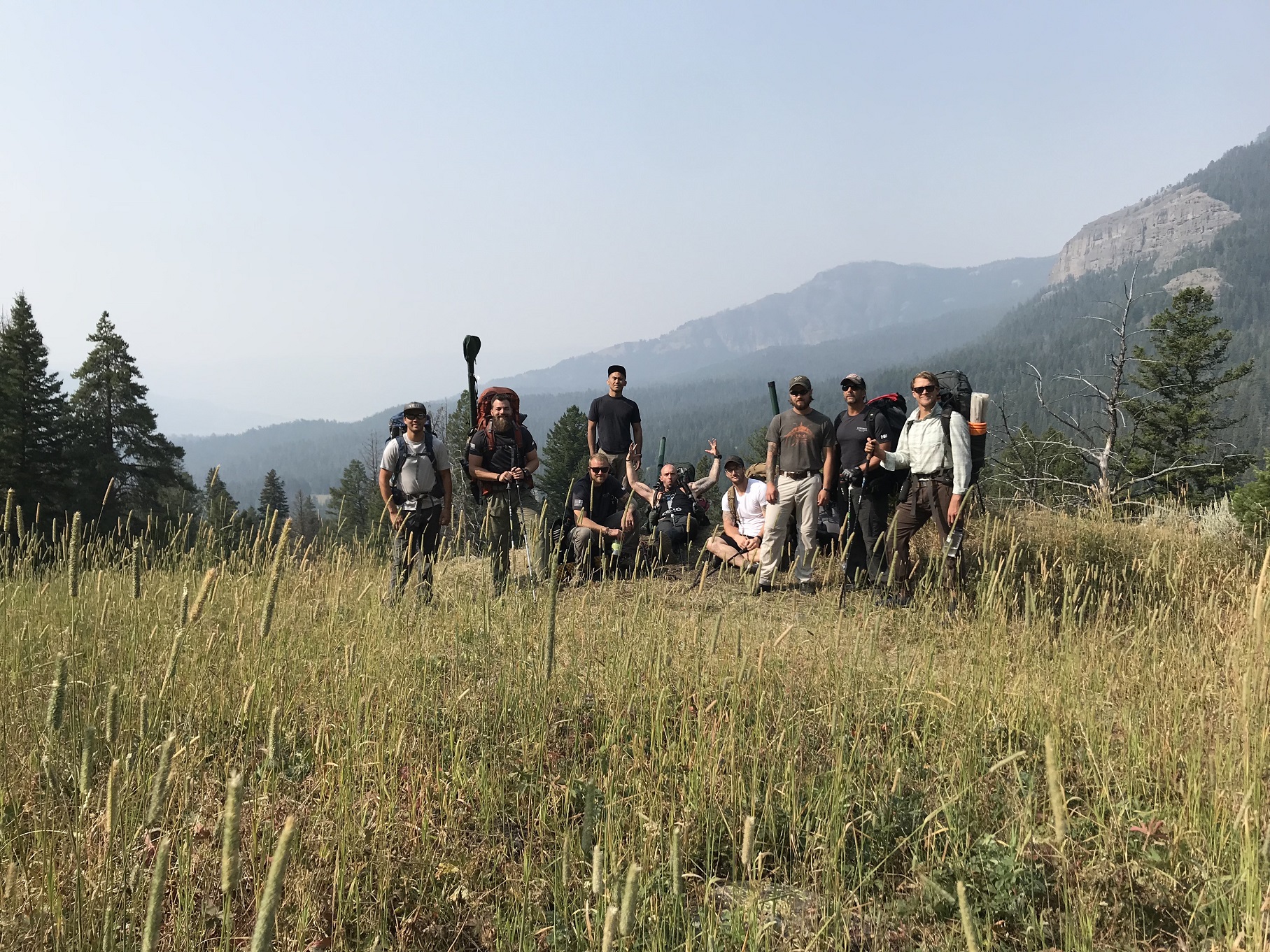 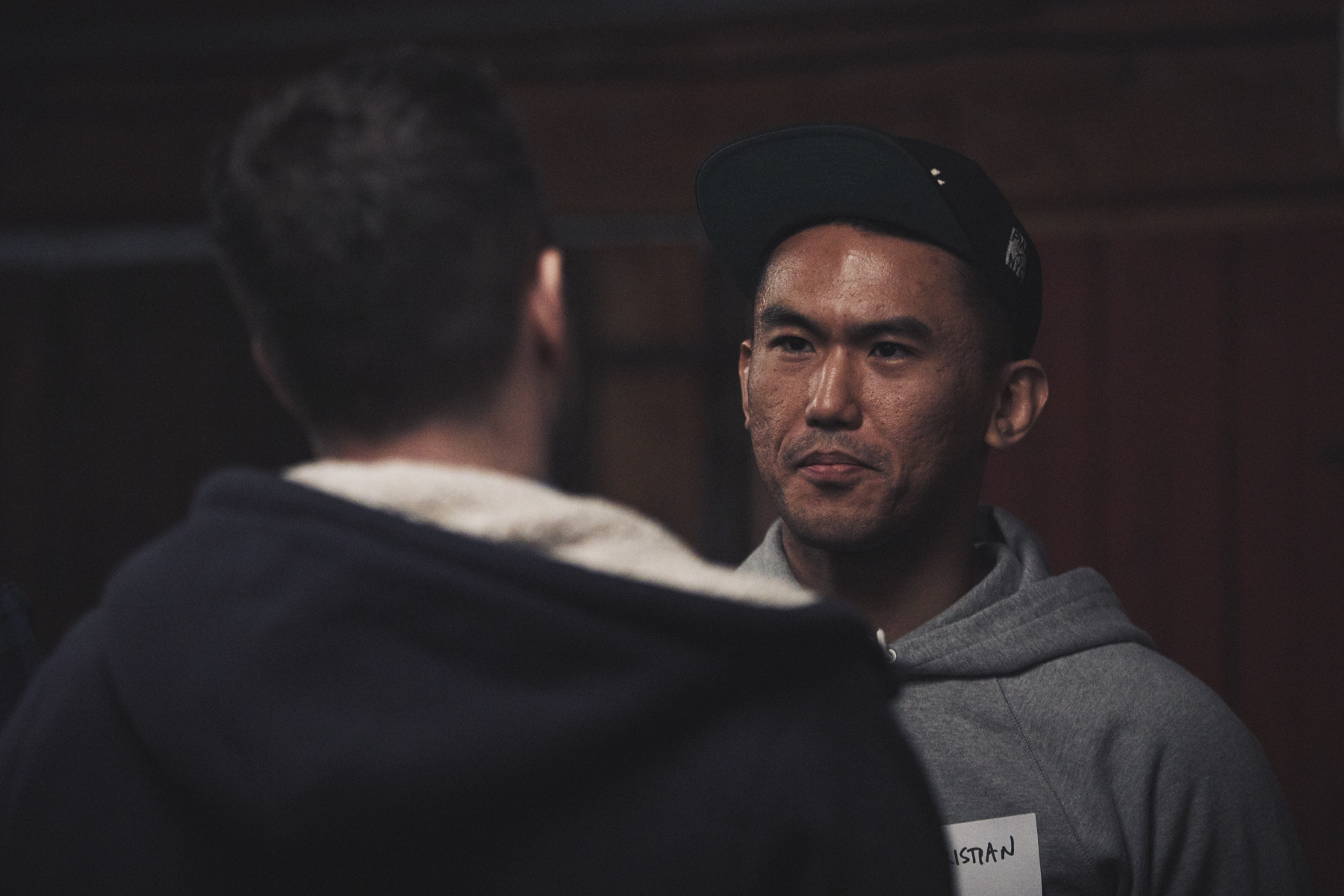 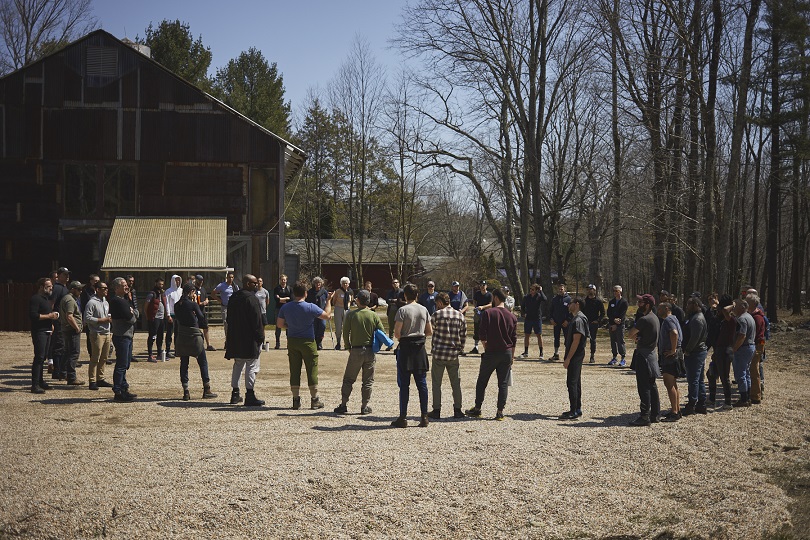 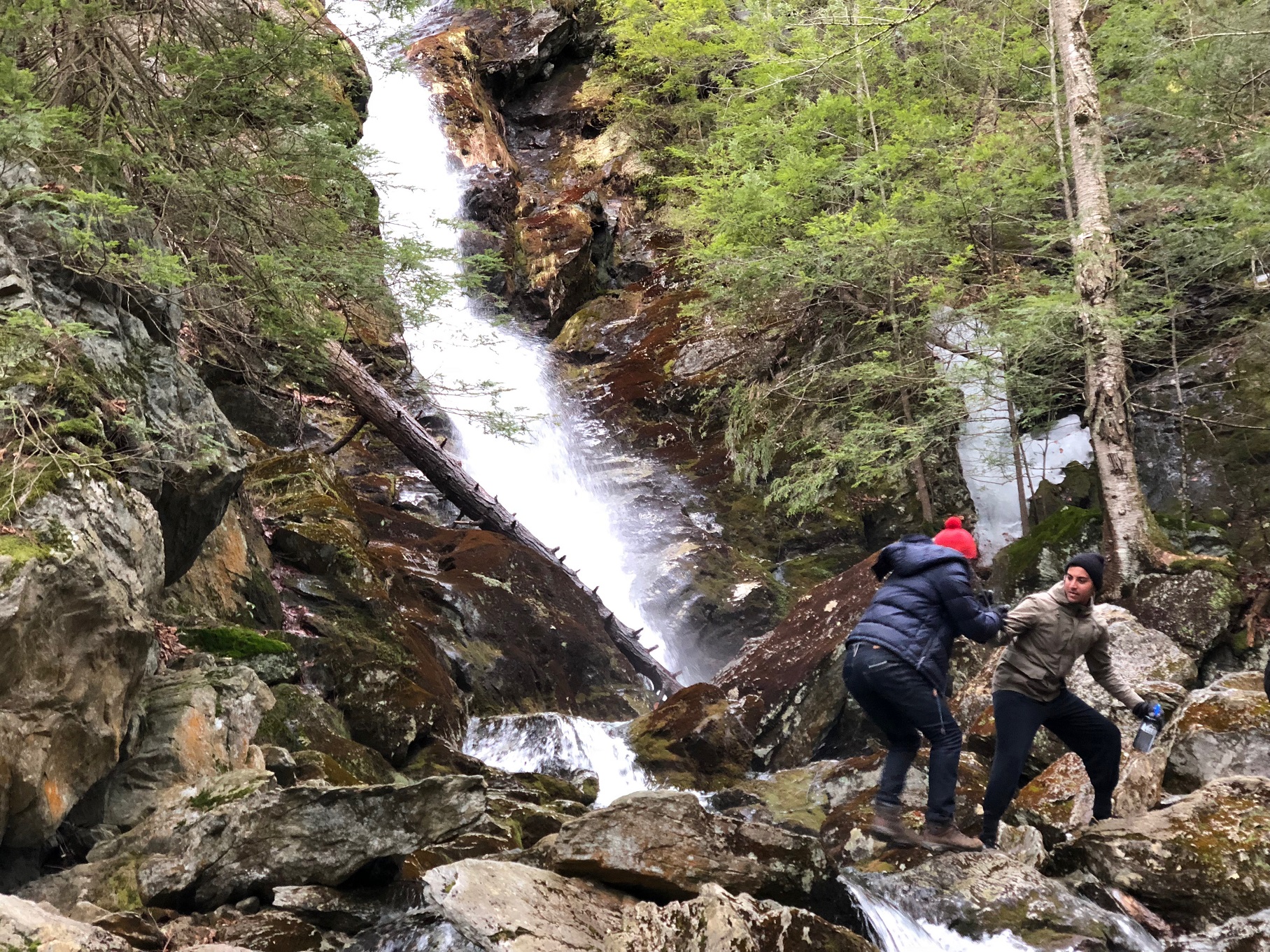 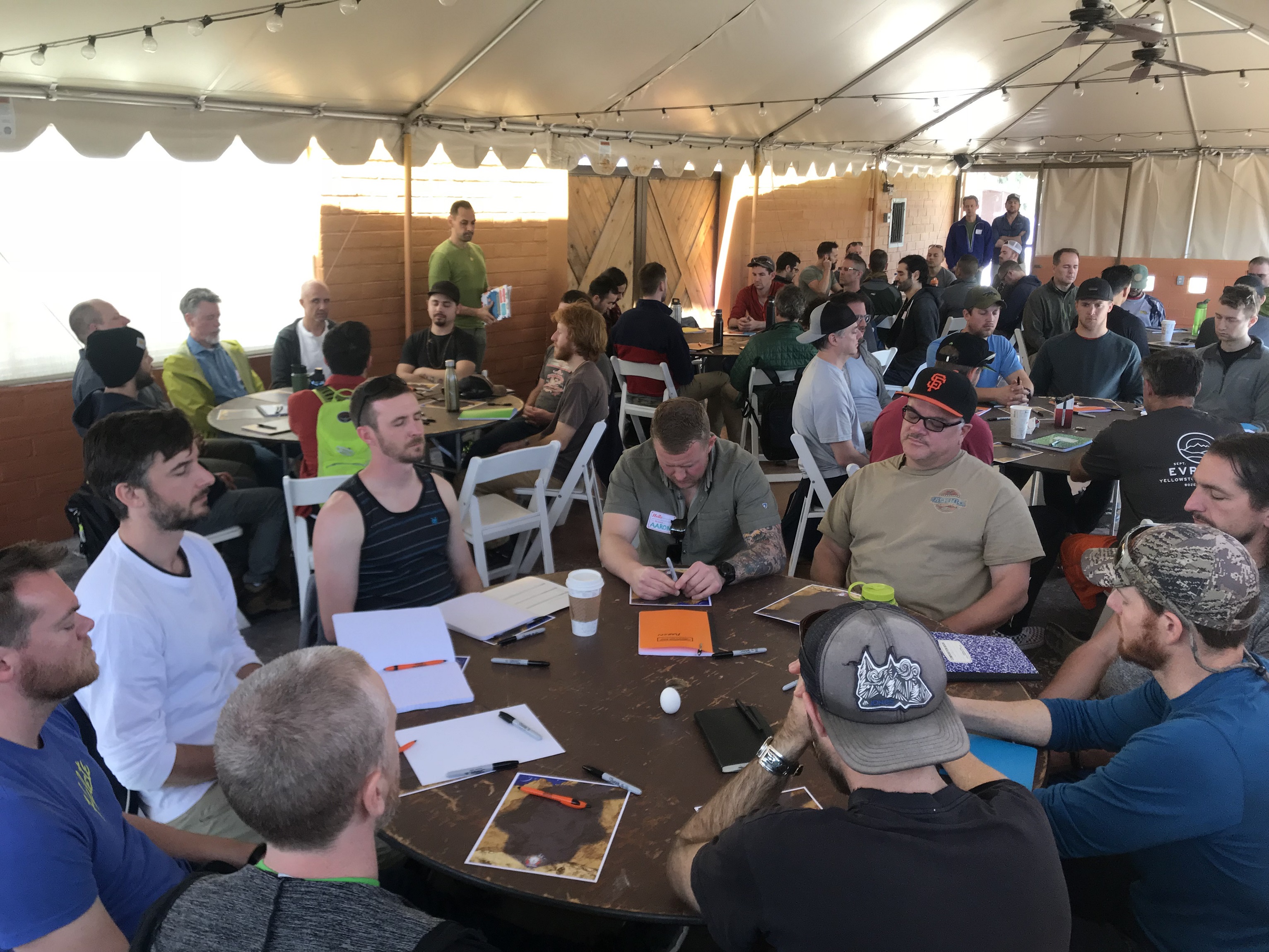