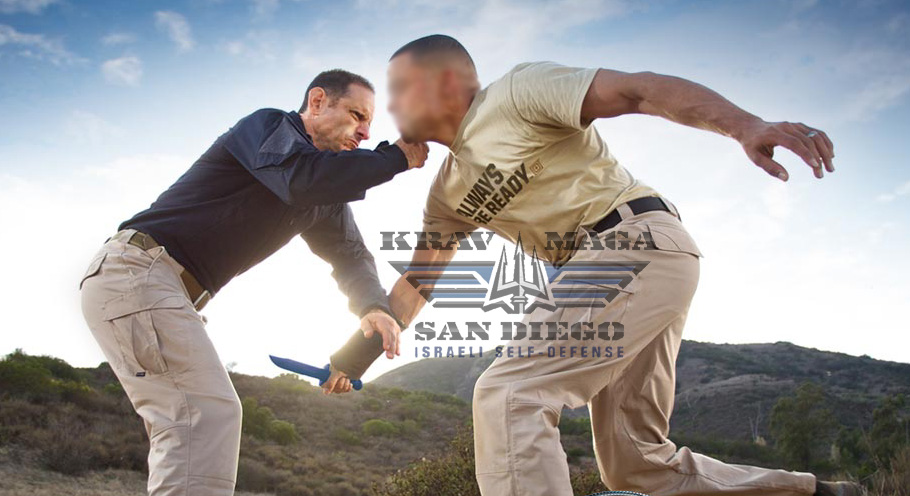 Today we’d like to introduce you to Dana Ben Kaplan.

Thanks for sharing your story with us Dana Ben. So, let’s start at the beginning and we can move on from there.
Over 25 years ago, in 1992, I joined the first Krav Maga class to be held in San Diego. It was held at the Lawrence Family Jewish Community Center, and we’re still there to this day. I was a relatively new Firefighter at the time, and had previously boxed when living in Los Angeles, but there was not a lot of boxing going on in San Diego at that time (unlike today; later I became, and still am, an Official with USA Boxing).

A fellow Firefighter showed me a UCSD Guardian newspaper announcing “Israeli martial art comes to San Diego”. He knew I’d been to Israel and thought I’d be interested. It looked a little bit like boxing, so I called the Instructor and left a message on something called a “pager”, and joined that initial session. I trained for years here in San Diego, as well as regularly driving to Los Angeles to train, and a few years later the Israelis came to Los Angeles to conduct Instructor training, and I joined the group.

Then I started traveling to Israel for further training. Eventually the three Instructors in San Diego, who were all college students, graduated and moved back to LA which was home for them, and I ended up taking over the program. I would then travel around Europe with the Israeli training group, helping them teach civilian seminars, and participating in more training for myself, including Military and Law Enforcement Instructor certification courses. That was when Krav Maga in the US was in its early phase. Krav Maga San Diego is the only group which has remained true to the founder’s style of teaching principles (Imi Lichtenfeld, whom I used to spend a lot of time with when I was in Israel). Now, there are “krav maga dojos” in strip malls and industrial centers which are run like fitness gyms with monthly dues memberships, recreational “drop in” classes, barefoot training, sportfighting, kids’ classes, and all kinds of things simply designed to make money for the business owners. This in contrast to how we run our program, which is still a Military-style training package with an 8-week pipeline. We are the only Krav Maga training organization which does not advertise, and we actually discourage casual students from joining our program. We want potential students to visit classes during a current session to see what they would be getting in to. I still supervise the training program but our Instructors are the best in the USA and we all work together on curriculum and training for our students.

Overall, has it been relatively smooth? If not, what were some of the struggles along the way?
We really had no guidance or direction in our growth from what started out as a hobby for three college kids, to what has become an organization which has now trained Military and Law Enforcement Agencies all over the USA (we don’t advertise who we train; the Special Forces community is small and word gets around).

Our struggle is that people out in the street see ‘krav maga’ in a movie and want to try it, but everyone teaching claims to be ‘the highest ranking Krav Maga practitioner in North America’, or whatever, and if a student walks in the door of one of these really substandard schools teaching a watered down version of Krav Maga, how will the casual observer know? The good thing is that the students who want realistic Krav Maga eventually find us.

Please tell us about Krav Maga San Diego.
Absolutely nobody else teaching Krav Maga in San Diego comes close to our standards of instructional quality. We are known for realistic and authentic Krav Maga. We specialize in stress inoculation training, scenario recreation (civilian, Military, and Law Enforcement), and actual authentic Krav Maga; not like the recreational krav maga, commonly found around town. Almost every other Krav Maga location in town is owned by a former instructor or student who failed our testing, or could no longer earn an invitation to test. All they have to do is “purchase’ an instructor certificate (and attend a week-long course) with one of the organizations running turnkey krav maga operations, and then they can open a franchise. We’re very proud of the fact that Military and Law Enforcement agencies not only seek us out for training, but they also refer students to us (we do no advertising or outreach).

In fact, we commonly have visiting Instructors and students from the other Krav Maga organizations around the world. With our progressive 8-week Military-format training packages, we attract the most dedicated students, but it’s not the best way for a business to make money. And that’s our advantage; we can be selective and turn away students who seem like they just want a place to drop in occasionally and work out – that is not KMSD.

There is a huge difference in the quality of our students, as opposed to everyone else. And that is what it’s really all about. 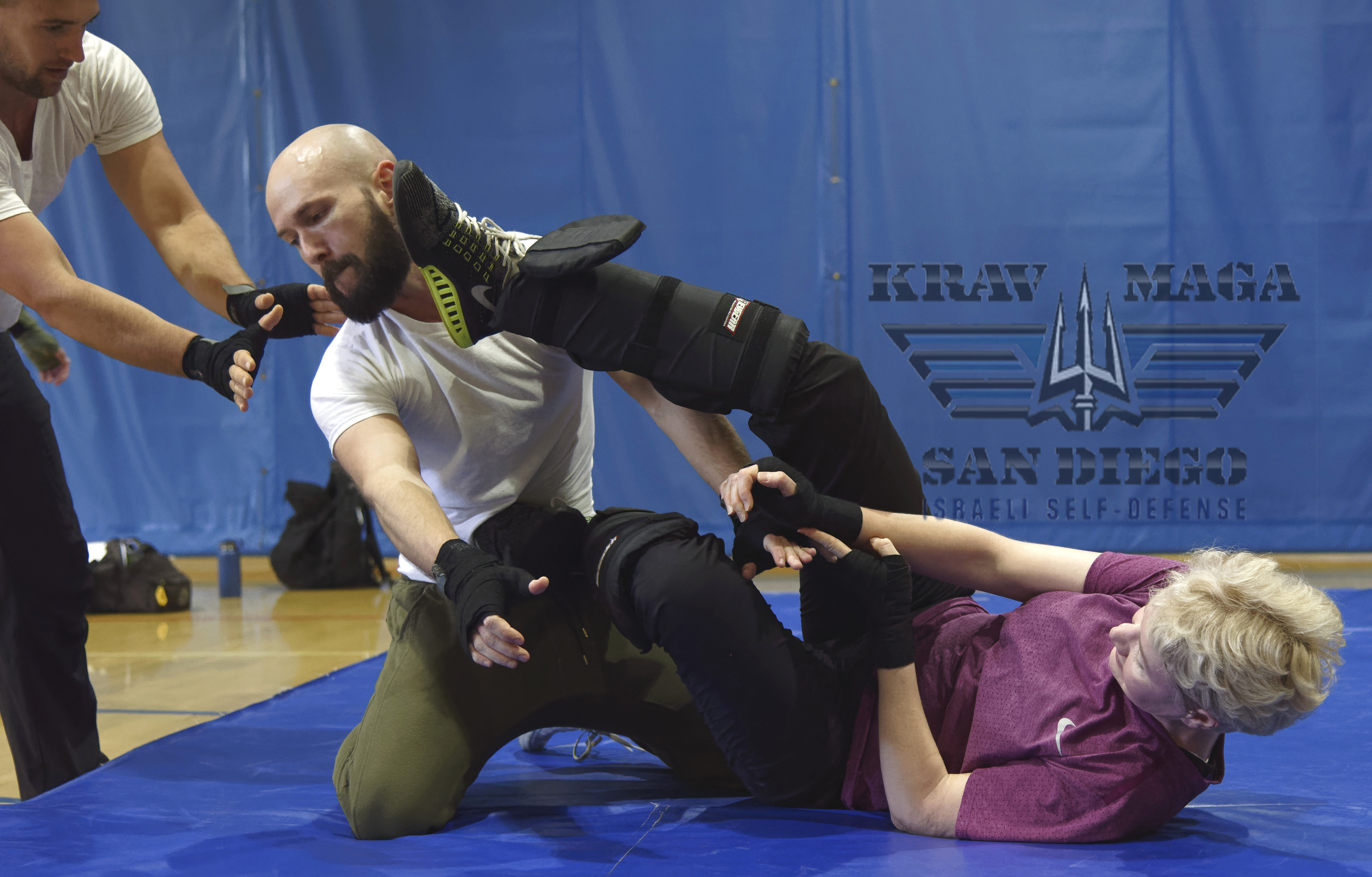 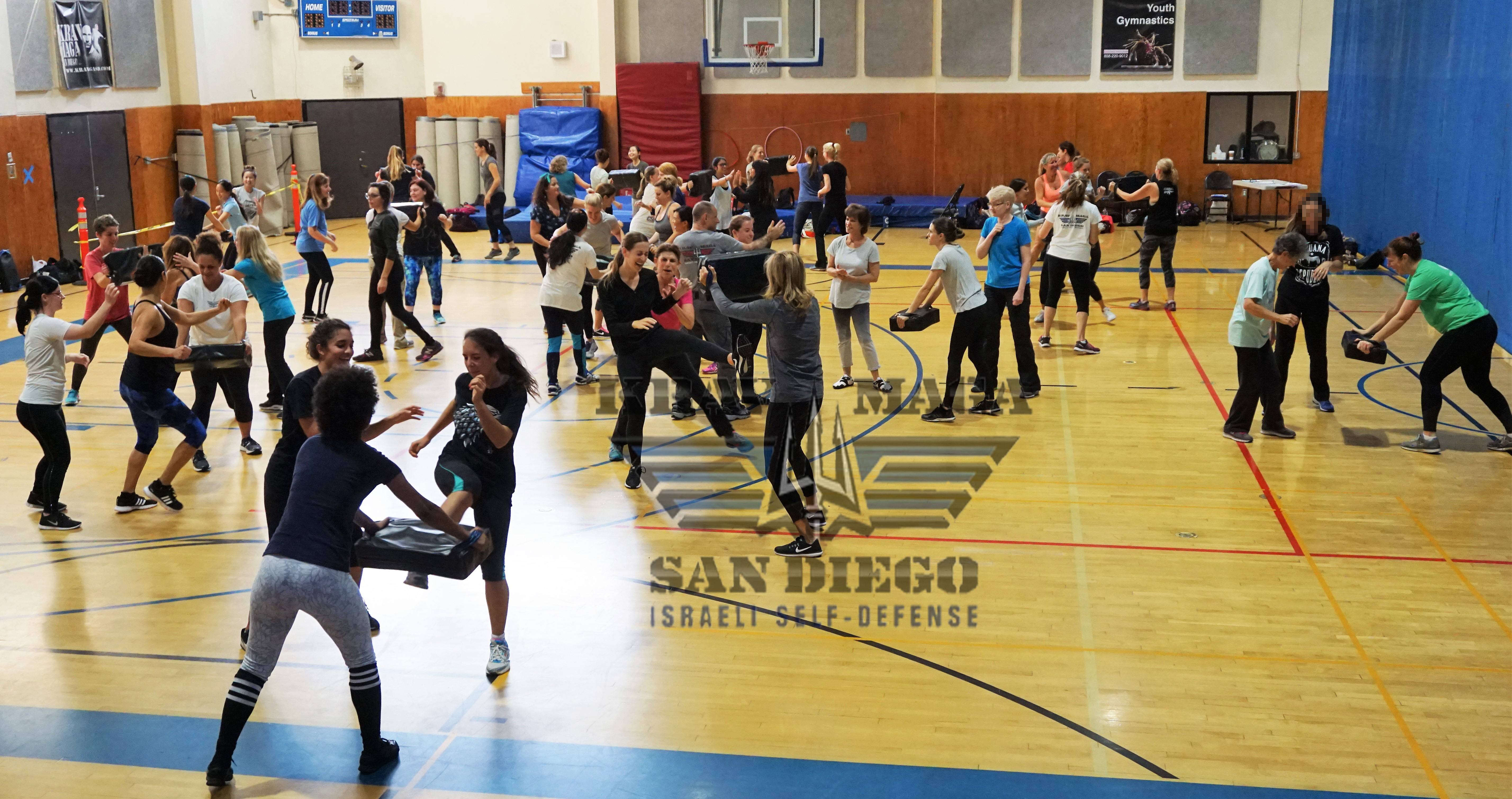 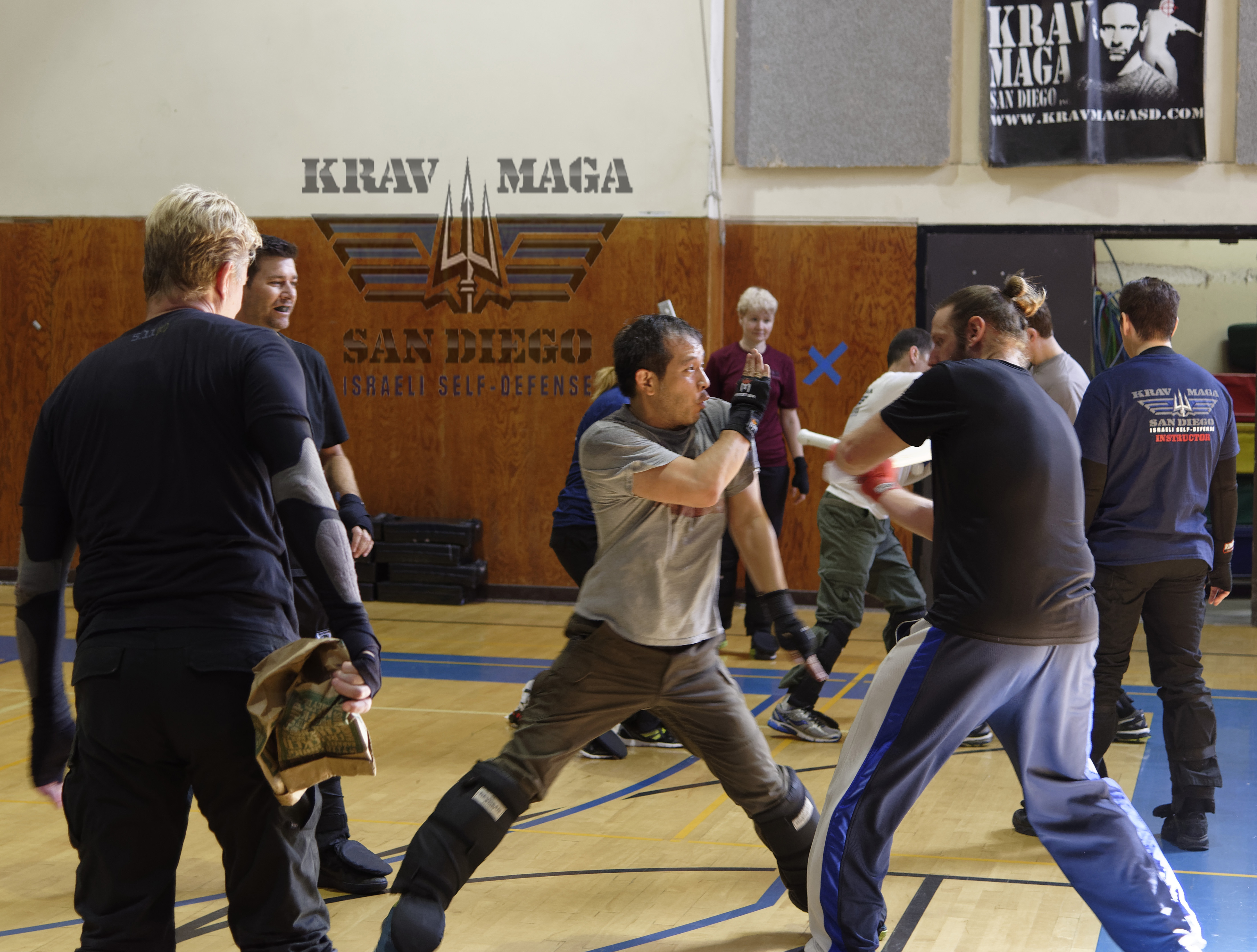 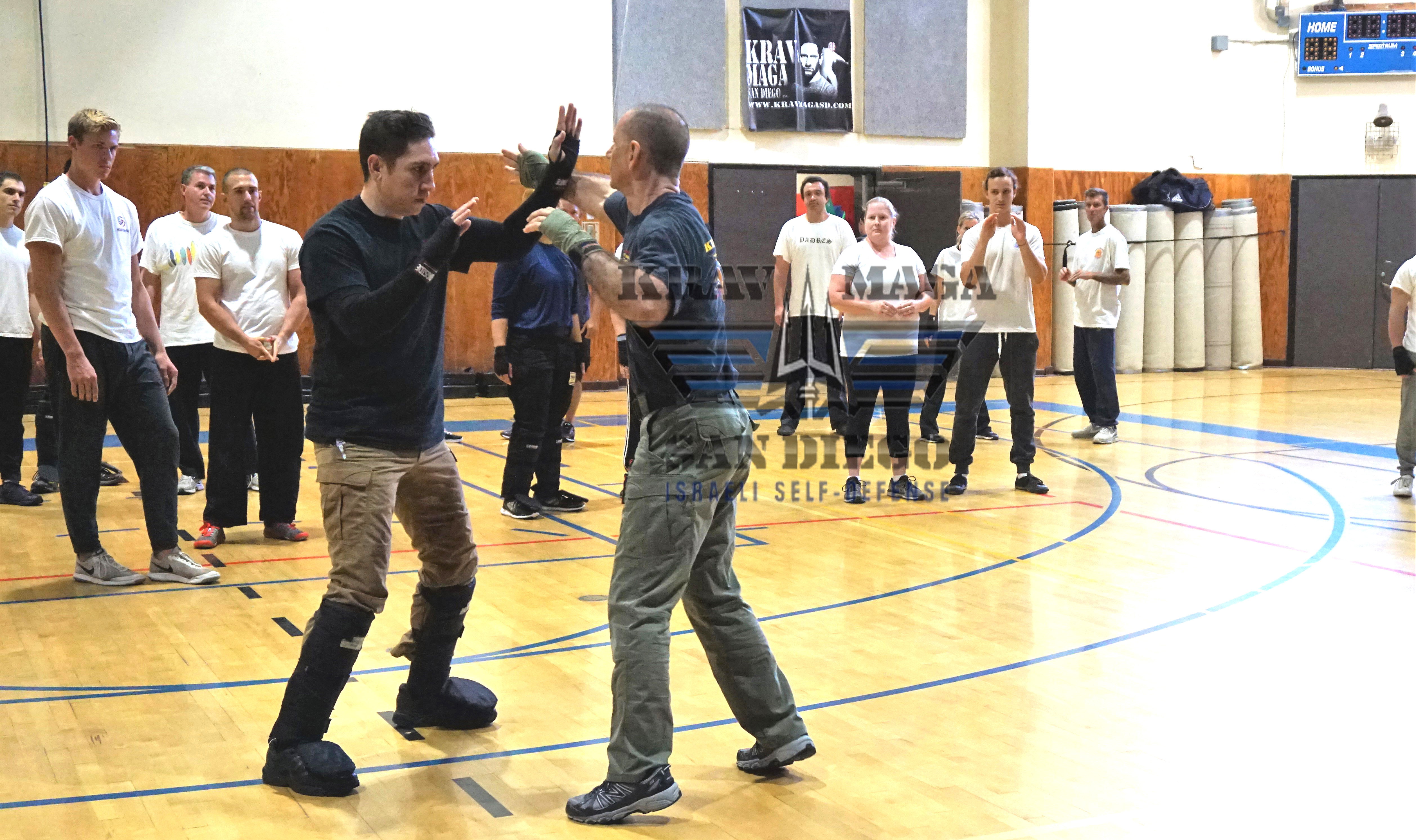 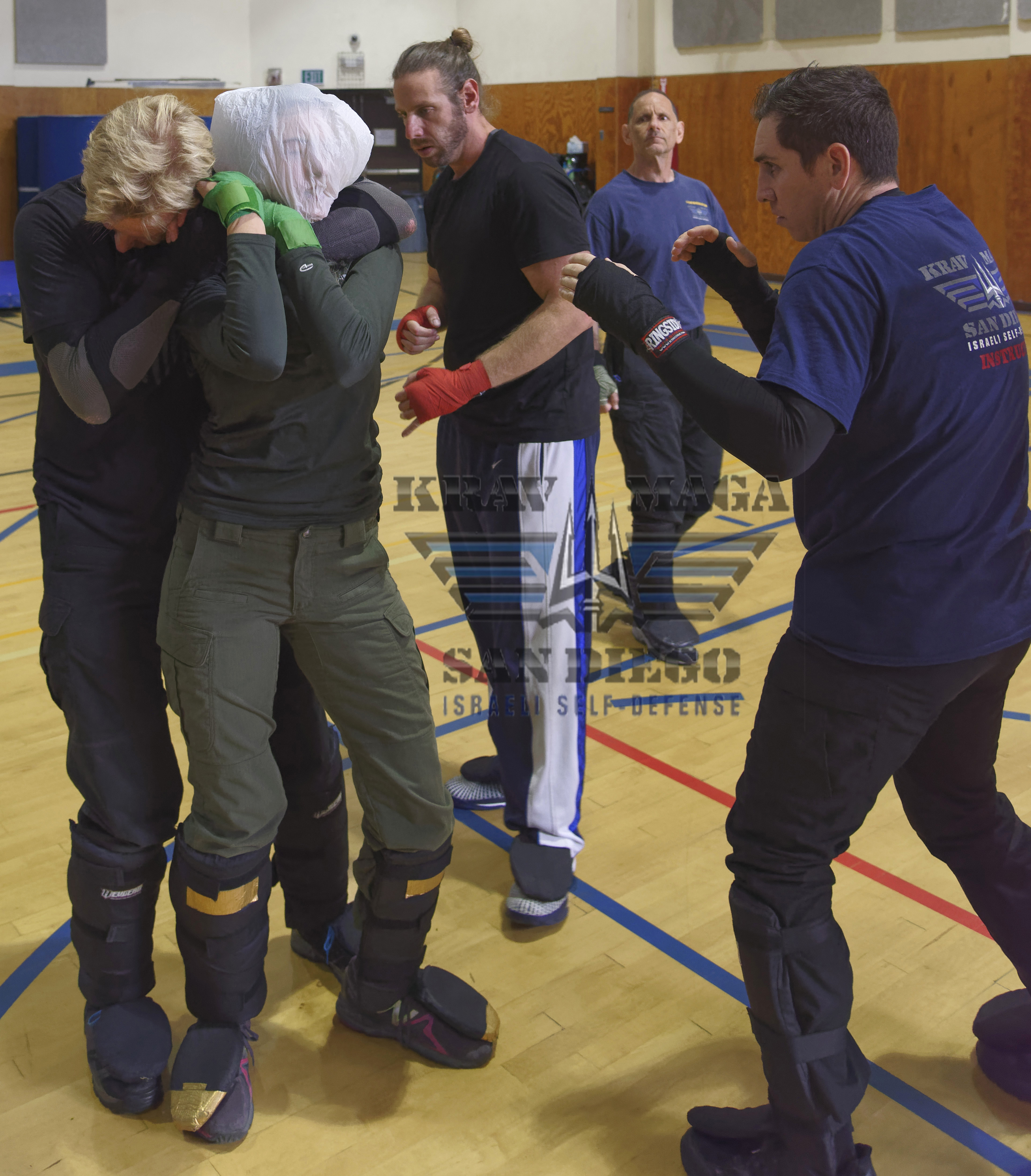 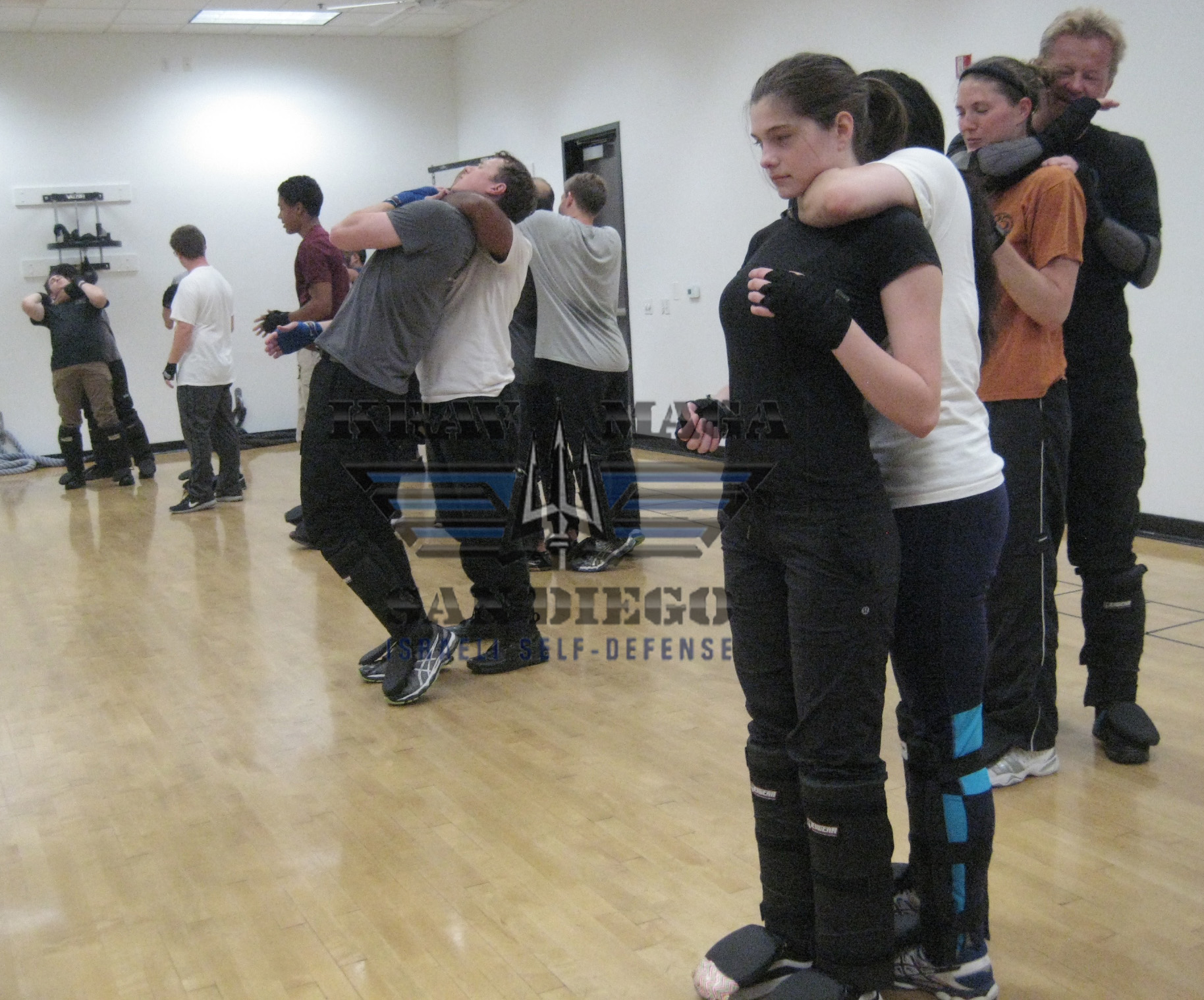 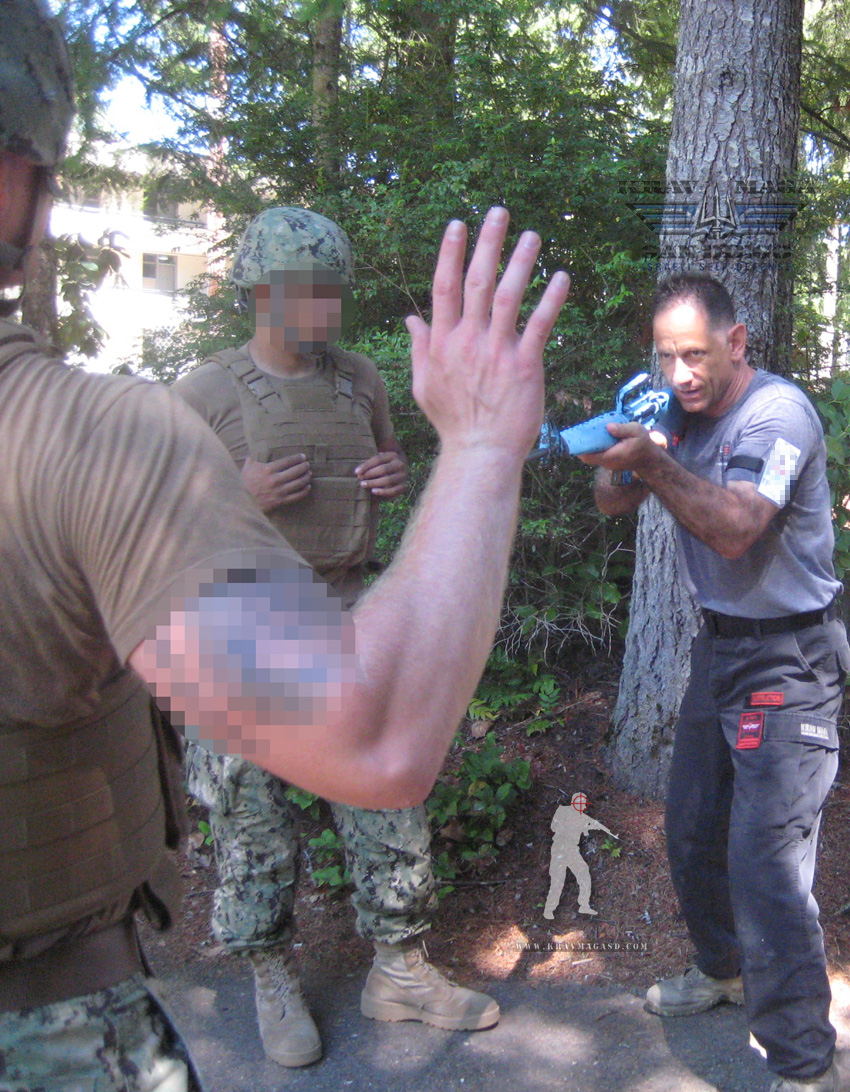 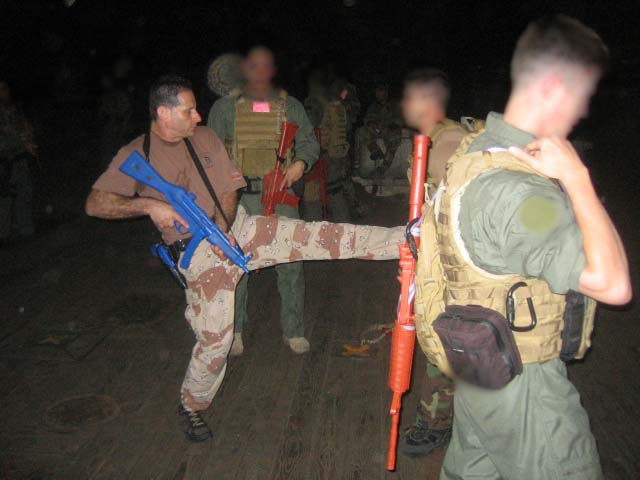