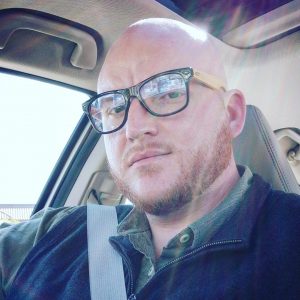 Today we’d like to introduce you to Daniel Goren.

Daniel “Ficus Elastica” Goren (pronounced fie-kuss el-ass-tik-a) was born on April 27th, 1984 in Boston, Massachusetts. His Irish-Catholic mother and a Jewish father raised him to be openly spiritual. Such as the plant species of the same name, the presence of the Ficus elastica (rubber tree) will remove toxins from the environment and produces fresh oxygen. The principal for Ficus Elastica as an artist is to manifest good vibrations for the promotion of a healthy environment with auditory vibrations.

Ficus Elastica began recording music in the early 2000’s mixing Hip-Hop/Electronic drum patterns blended with vocals and instruments from various decades, geographical locations and genres. His biggest influences are Soul Music from the 1960’s and 70’s, Southern Hip-Hop from the late 90’s to early 2000’s and the IDM pioneers Boards of Canada. From 2003 until the present day, he has used the Digital Audio Workstation FL Studio to create his music as well as between 2004-2010 with the Akai MPC 2000XL.

On April 9th, 2016 he released his first major release through Distrokid “The Festival of Solitude”, a blend of Hip- Hop and R&B instrumentals with vocal cuts covering topics such as mental illness, race, self-esteem battles and obtaining self-love. Ficus Elastica followed up with his 2nd album “P.L.T. Vibrations” which was released on February 1st, 2018. P.L.T. Vibrations is an R&B album of instrumentals that cover specific events, moods and concepts without vocal narration such as his previous album. It also was the first album where he began utilizing more sequences, percussion sounds and other instruments per song and avoiding repeating patterns as frequently as he did previously. In 2019, Ficus Elastica released two albums. “Taurus Music” was released on April 19th, 2019. It features a greater Reggae influence as well as an increase of low end bass and more vocal samples that fit the narrative of each track. Each song identifies the most common traits of the Western Astrological sign Taurus, which is Ficus Elastica’s sign. On October 4th, 2019, the 4th and most recent release was the album “Asphalt Wild Dreams”. This is a sequence of songs that reflect a remarkable fictional event of many dreams that have been personal and also culturally relatable recently. Most of the tracks in this album have additional interludes smoothly transitioning one dream sequence into another.

As of now in Late November 2019, Ficus Elastica is working on his 5th album called “Outsider Reflections”, where the theme will be about people that are innovative by removing themselves from the “the box” to think freely

We’re always bombarded by how great it is to pursue your passion, etc – but we’ve spoken with enough people to know that it’s not always easy. Overall, would you say things have been easy for you?
When I was eight years old I was diagnosed with ADHD and high functioning Autism. It has always been challenging for me to have semi-decent social life to be able to learn and retain information appropriately. My ability to be in school and be successful was poor. By the time I was 16 I had to leave my private school because the public school system within my town did not want to pay for my tuition. From the ages of 16 to 20 I was out of school. In those 4 years, I began recording and making music full time. I returned to public school and I earned my high school diploma making honor roll and being a straight-A student for the first time in my life. I believe this happened when I had the time to therapeutically unwind and make music while taking a break from my academics and from there, I therapeutically self taught myself how to use my energy properly and be able to focus better and sooth myself under stress.

Tell us about your work.
I make beats. Everything is done on my laptop. The concept is Edutainment (educational and entertaining). Whether I talk about mental health or being the Western Astrological sign Taurus for an entire album, the formula is that everything is equally balanced as abstract and concrete, the whites are super bright and the blacks are very dark with no grey in between in my perspective. The influences range from all different sources such as the melting Pot of New York’s 5 boroughs had established with manifesting Hip-Hop and such as San Diego has been with having the Navy and transients seeking to be within a stable climate and by the ocean. I feel that I have taken pride in being outside of the box of any culture I dwell within. I don’t have a Boston accent and I don’t do Taco Tuesdays but I take pride in where I lay my head, being from Massachusetts or living in California. I may not always seek to win a popularity contest, but what you may come across is very relaxing, charming and informal artwork.

So, what’s next? Any big plans?
As of now, I’m working on my 5th album called “Outsider Reflections”, where the theme will be about people that are innovative by removing themselves from the “the box” to think freely. My daughter is turning seven on December 10th (My son turned 8 in August) so I’ll be celebrating that soon. Looking for someone that may be interested in promotion or connecting with others to do live shows or a festival. 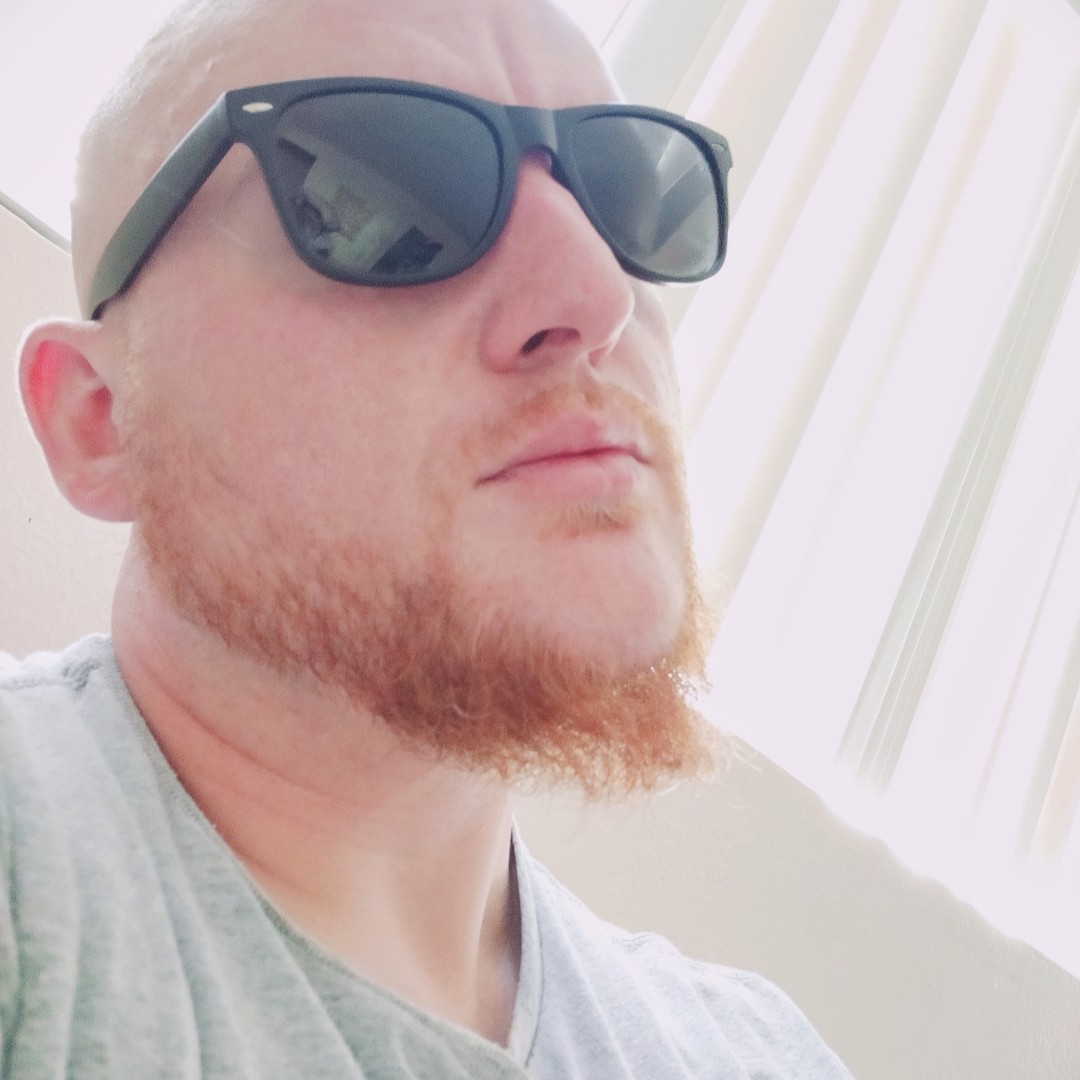 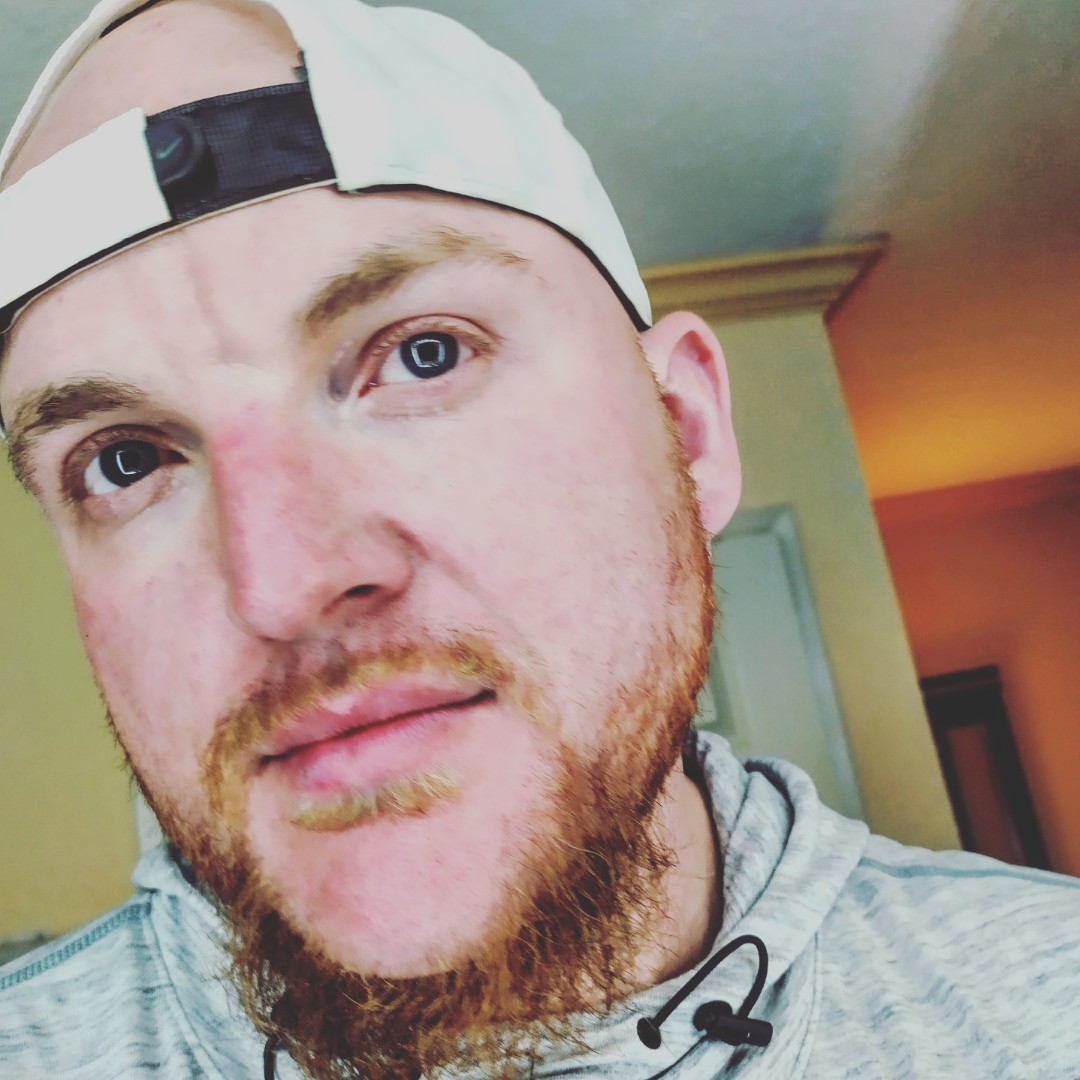 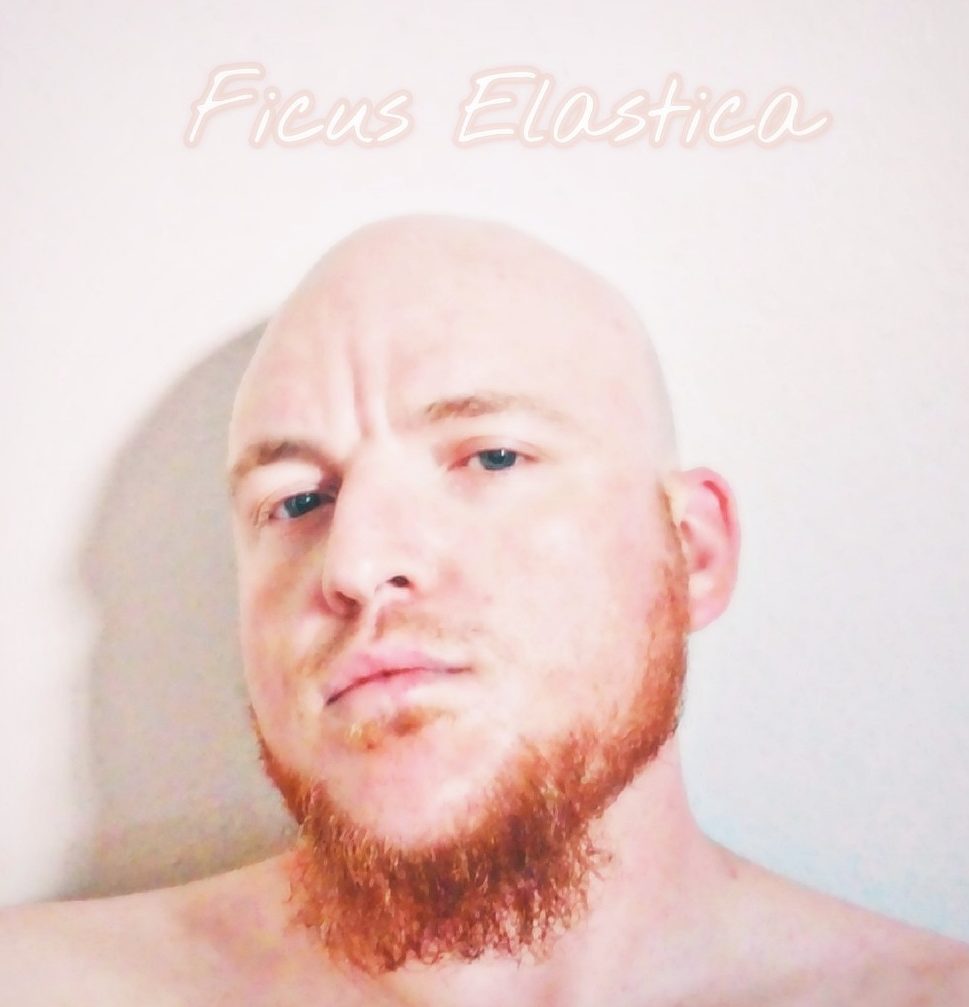 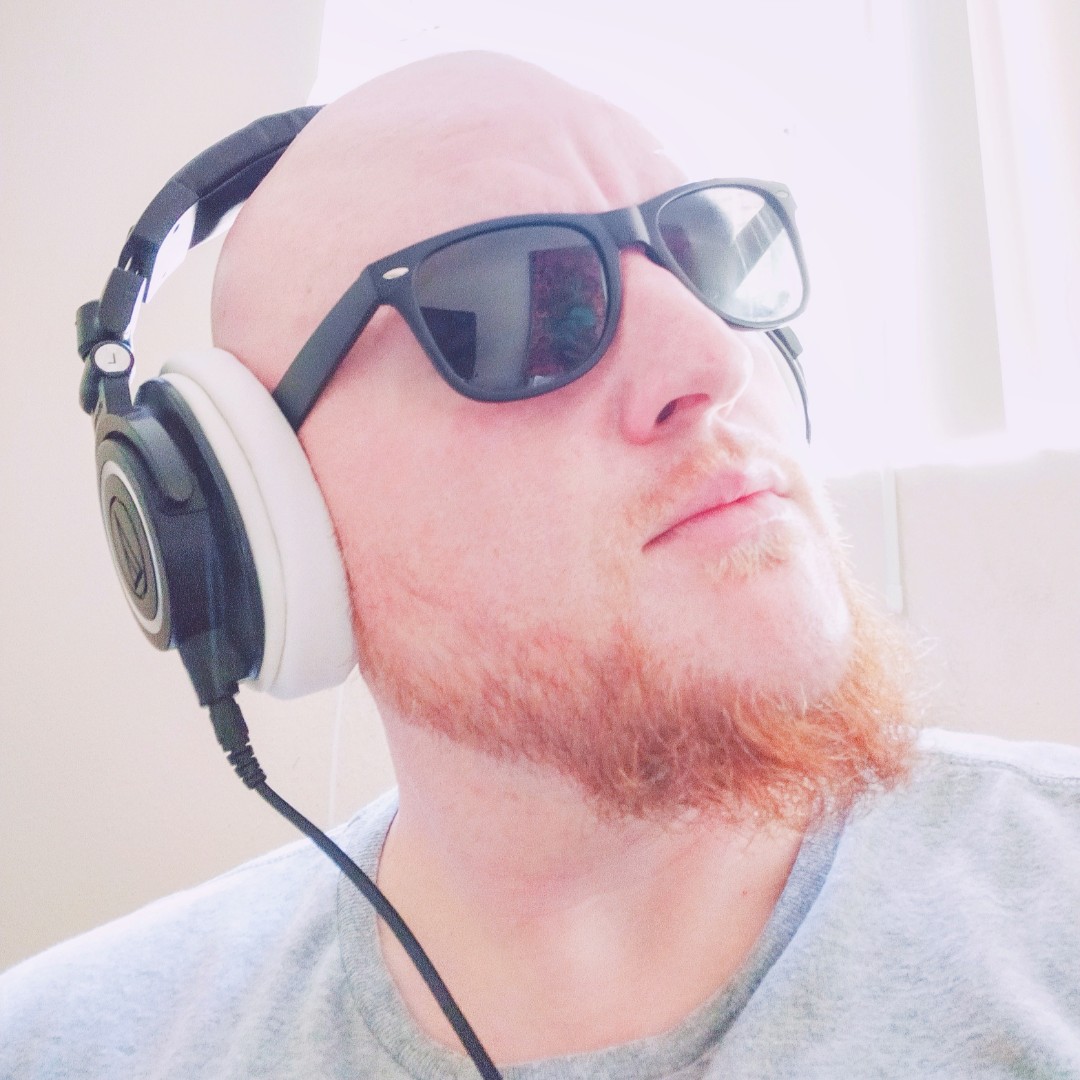 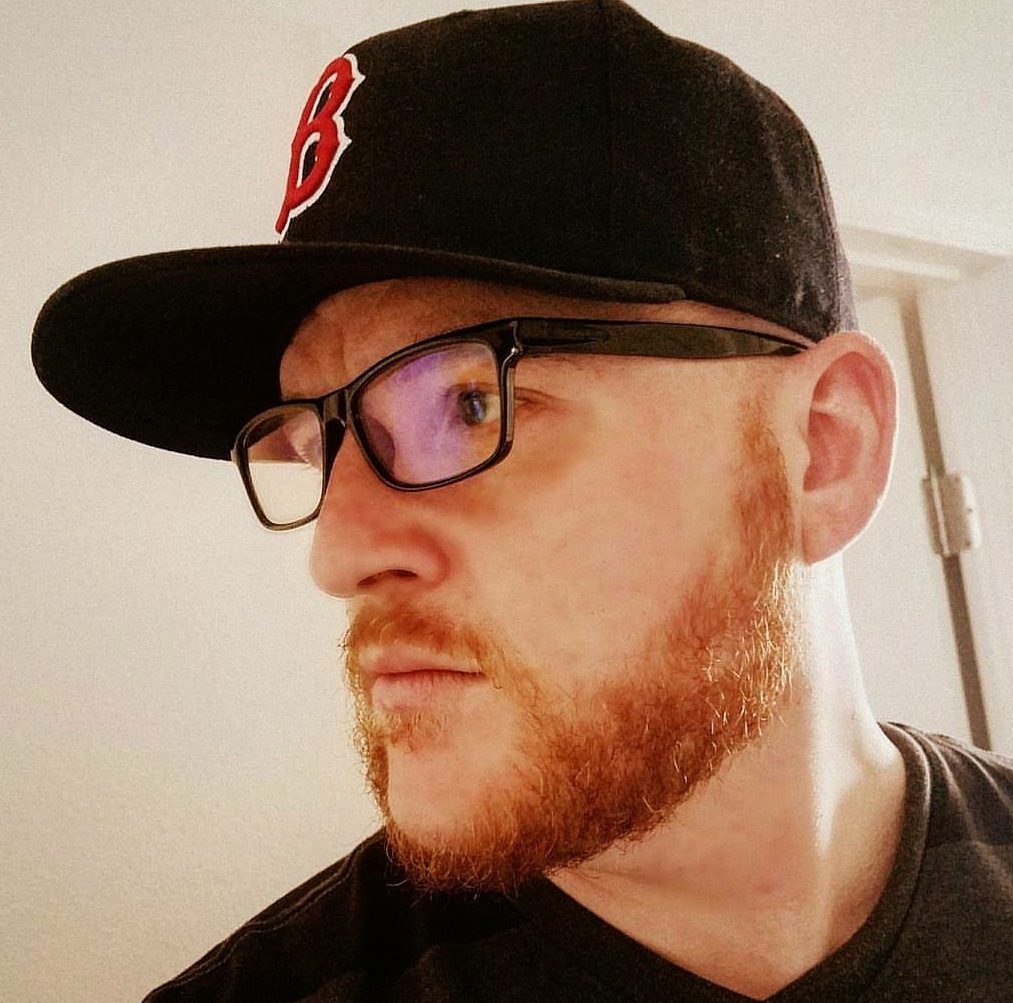 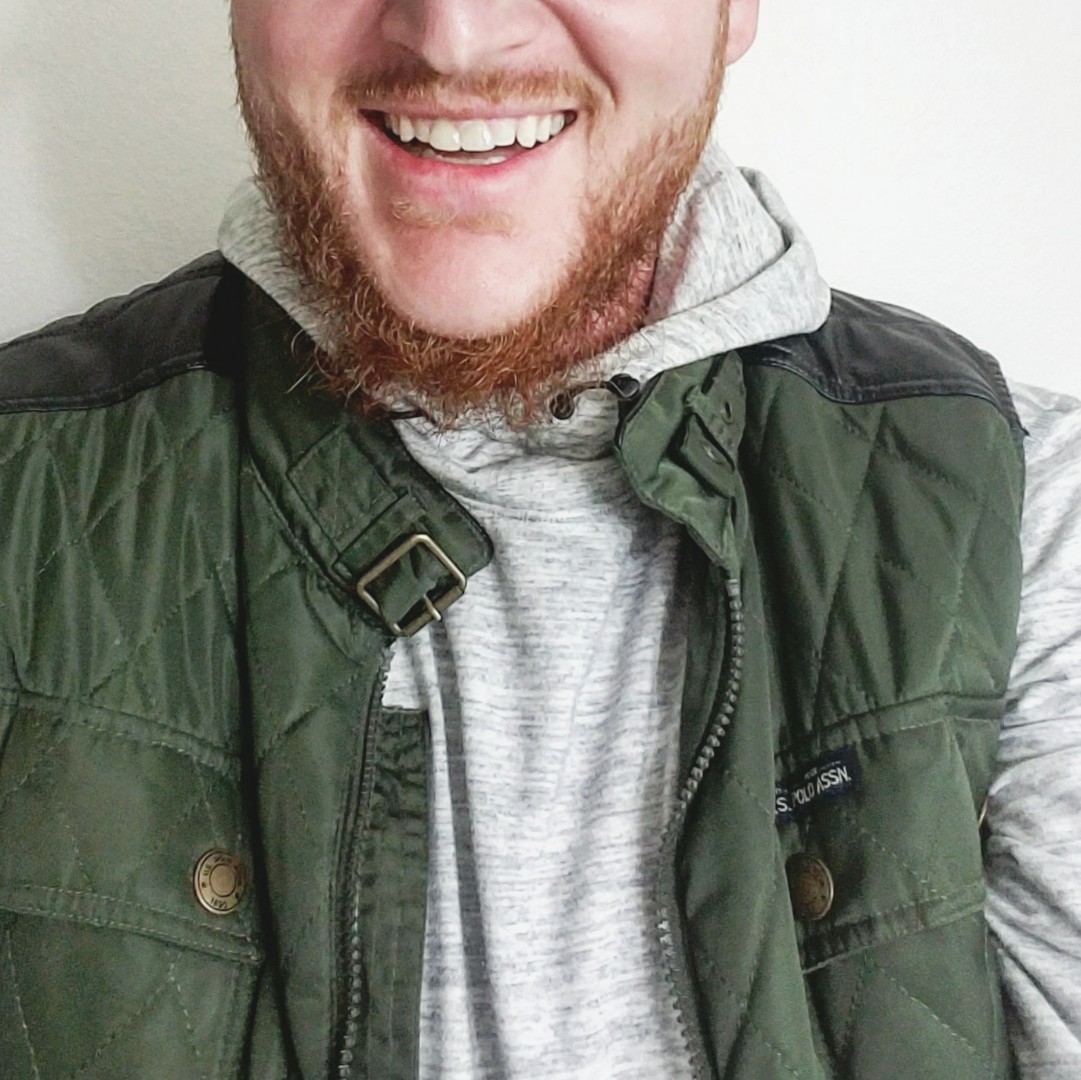