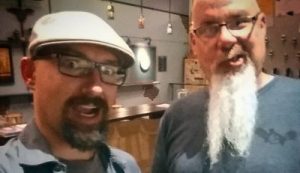 Today we’d like to introduce you to Daniel Guy.

Daniel, please share your story with us. How did you get to where you are today?
Arcana opened in October 2012 as the 73rd brewery in San Diego County at the time, and has been brewing non-stop since! Like many of the startup breweries that have opened in the past five or ten years, it all started with home brewing and the dream of running a real brewery someday.

Working on a 3.5bbl production system (108.5-gallon batches) with one full-time and several volunteers helping out around the shop, we are one of the smaller breweries in the county. Focusing on English styled and unusual brews helps differentiate us from many of the IPA driven breweries in the area, but we always keep a few hoppy beers on tap too. Looking to the future, Arcana continues to focus on organic steady growth and tasty beers!

Overall, has it been relatively smooth? If not, what were some of the struggles along the way?
As fun as it is running a craft brewery in beautiful San Diego County, no small business startup is without its hurdles. Learning to work with challenging customers, the ups and downs of employees, collecting late payments from bars and restaurants, and the ins and outs of convoluted trademark law and alcohol paperwork have all been ‘educational’. There is also the inevitable time when a part break during a 4 am brew session and you have to perform on-the-fly plumbing, electrical, and mechanical fixes. There’s never a dull moment around the shop!

Alright – so let’s talk business. Tell us about Arcana Brewing Company – what should we know?
Arcana was founded and has been brewing in Carlsbad, CA since late 2012. We make tasty brews for interesting drinkers, focusing on English-styled ales and eclectic beers, including a delicious dark ESB, an SDIBF medal-winning sage infused French Saison, a seasonal Imperial Pumpkin Ale, and others. All of our beers have a distinct flavor and character of their own, and we usually have, at most, three IPA’s on tap. The idea behind the three IPAs being: there is so much good beer out there to try, why focus on the most bitter and palate brutalizing style over all the others? We love IPAs of course, but we love variety more.

We are most proud of the folks we have working and helping out to keep Arcana’s beer selection at diverse as it is (12-16 taps at one time), get our brews out to events and festivals around the county, and keep folks entertained and their glasses filled at our taproom. Our shop motto is “Drink well and do good work”, so get to it!

Any shoutouts? Who else deserves credit in this story – who has played a meaningful role?
Going way back, watching my Dad brew a batch of homebrew while I was still in high school got me thinking about the idea. Then while in college at UCR, a classmate got a job at our local homebrew shop (MoreBeer) and convinced my roommates to check it out. We bought enough gear and ingredients to make three batches at our apartment, which during a Riverside summer may not have been the best of ideas, but the brews did the job and we were hooked!

After moving back to San Diego and getting more involved in home brewing, the folks at Hydrobrew (Lars, Maurey, Bryce, and Martin), Breakwater (Lars and Robbie), Mother Earth (Daniel), and Lost Abbey (Tomme, Sage, David, and Jason) all were huge helps in answering questions, taste testing batches of brew, offering advice, and letting me watch and help out around their shops to get a feel for brewing on a commercial scale.

Thanks to them and all the friends and family who have put up with the craziness of brewing, bottling, taste testing, and everything else involved in the beer business, Arcana is here today! 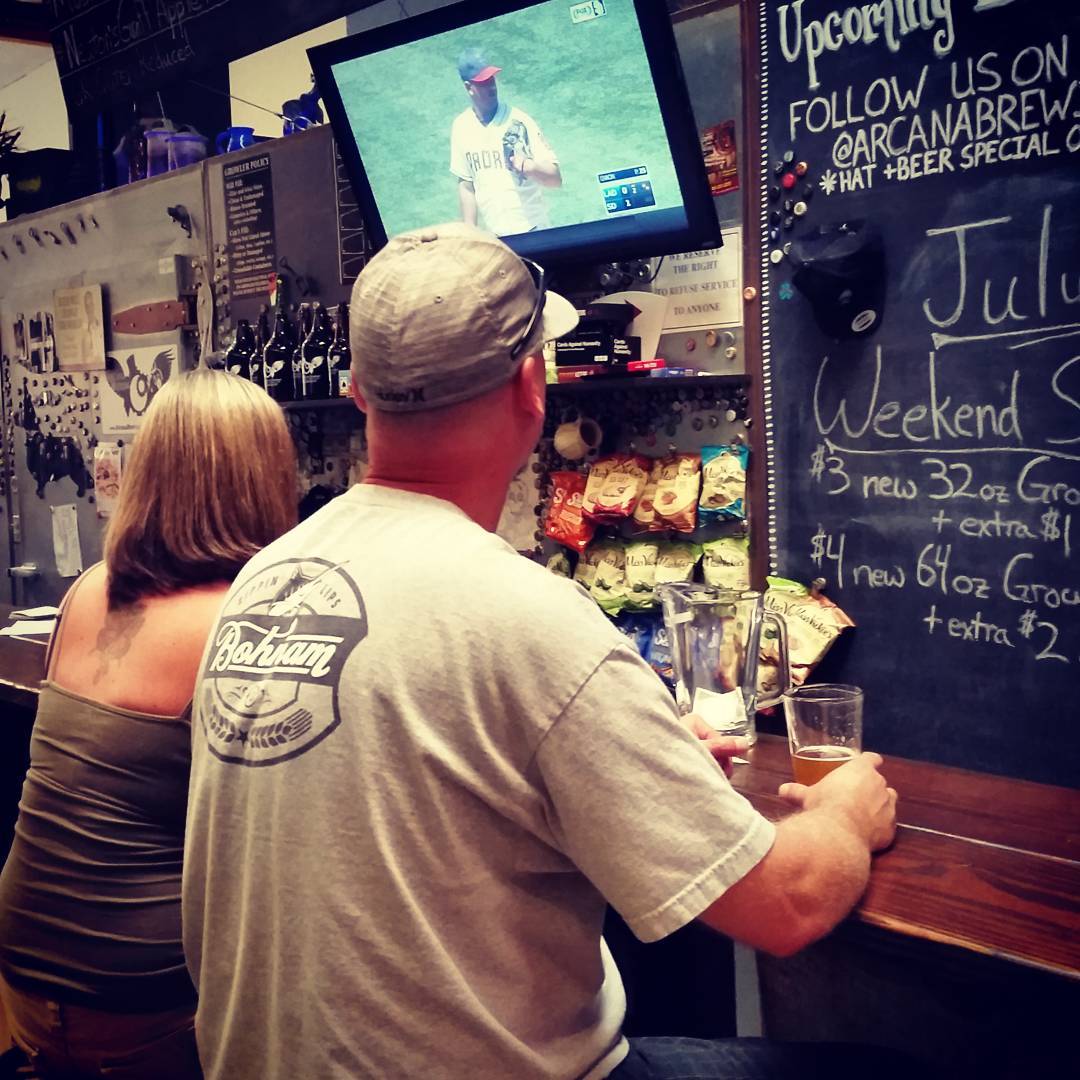 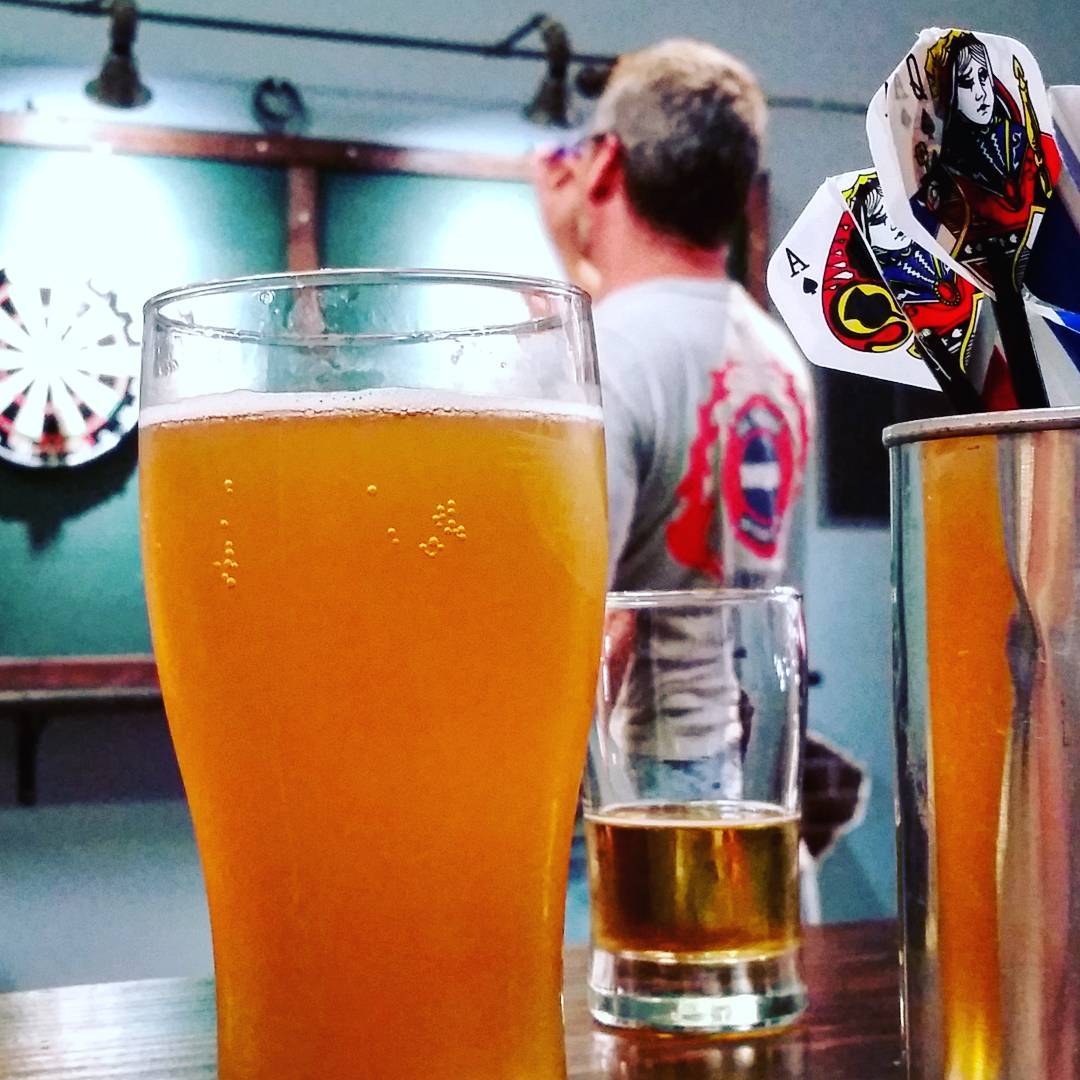 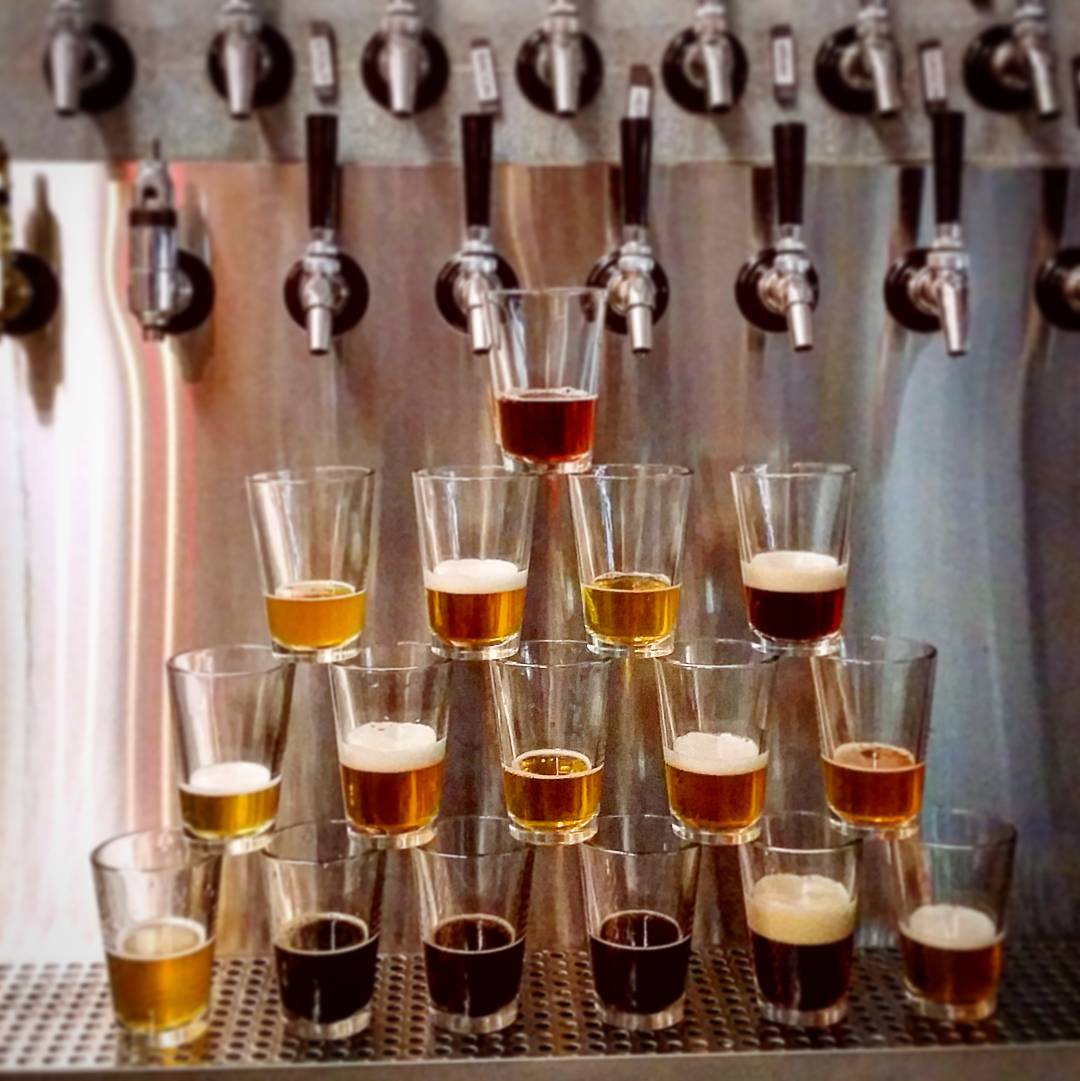 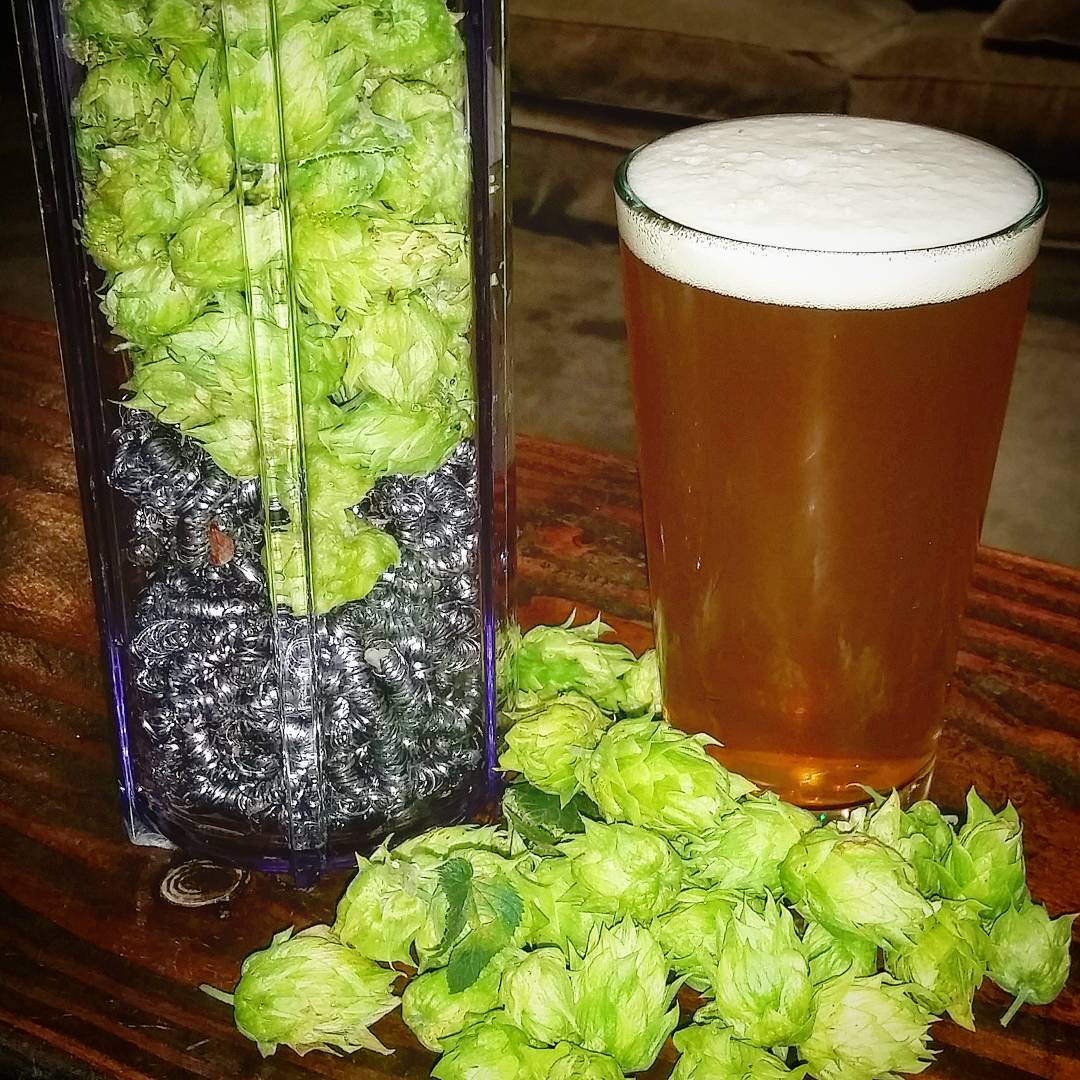 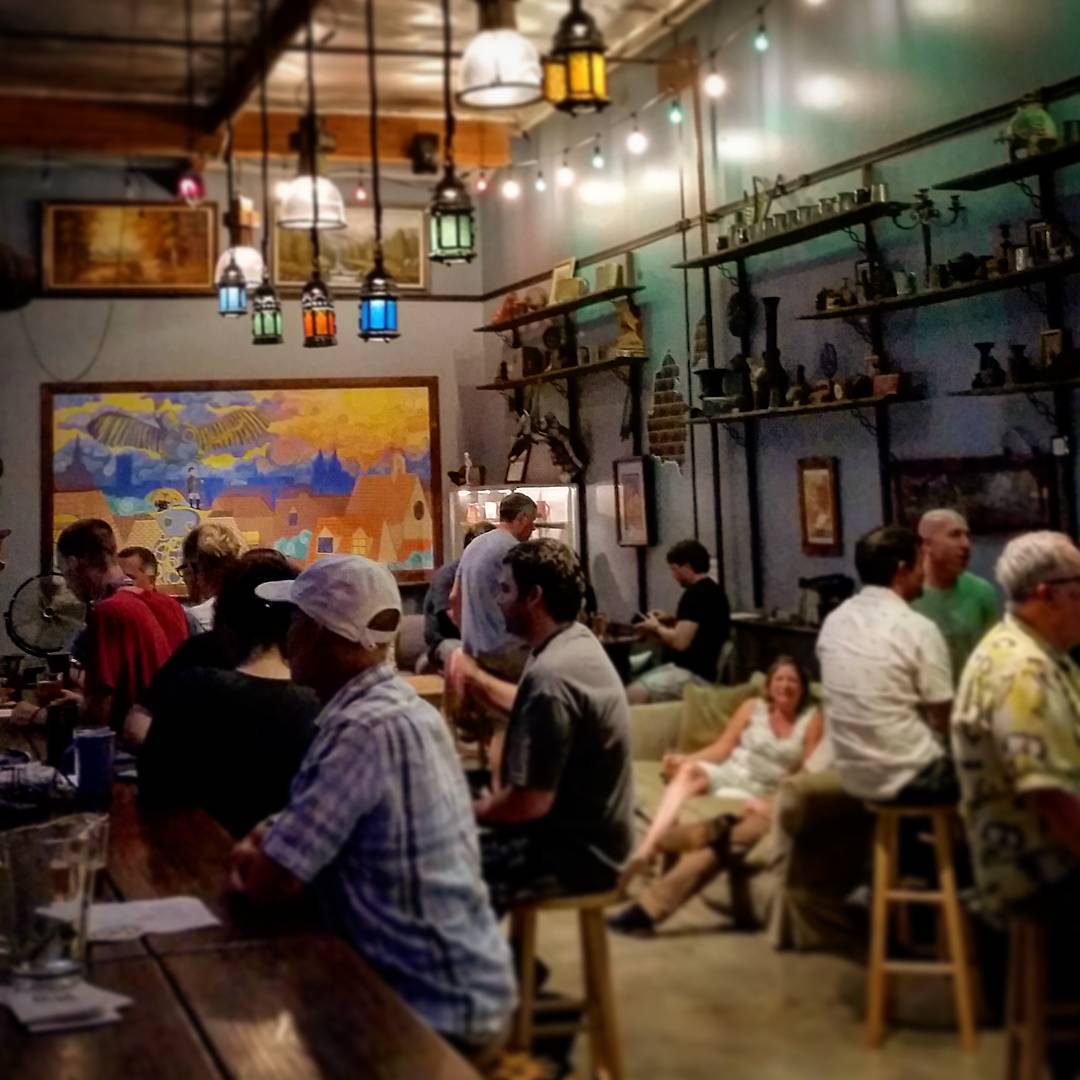 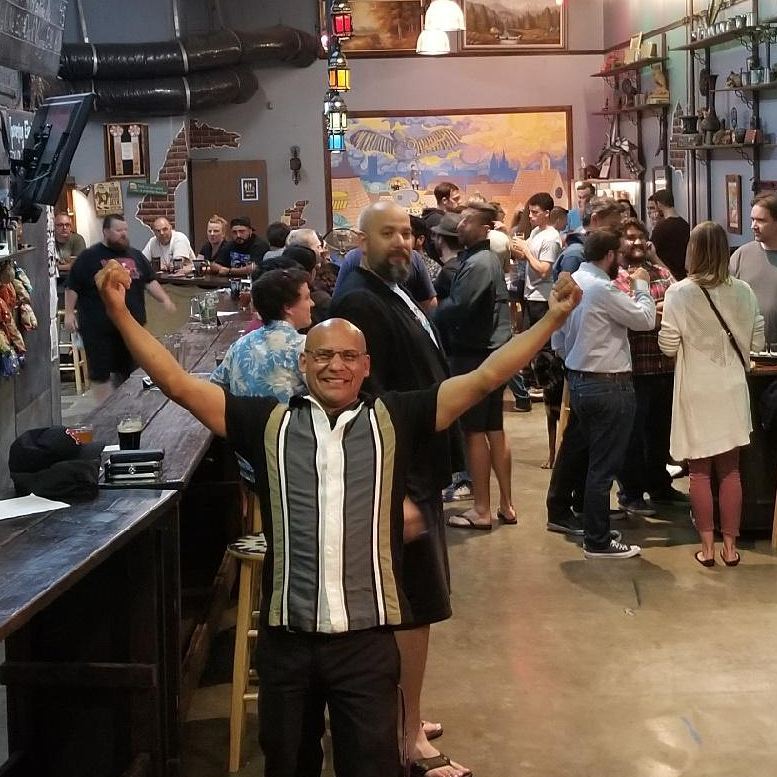