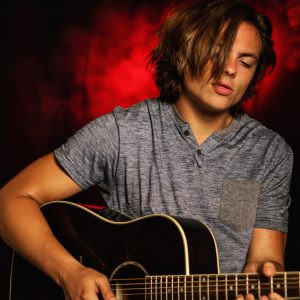 Today we’d like to introduce you to Daniel Mayer.

Thanks for sharing your story with us Daniel. So, let’s start at the beginning and we can move on from there.
I am a 23 year old musician and audio engineer originally from the Rocky Mountains. Mainly growing up in LA (although moving homes almost every year of my life), I began singing/acting in theatrical productions, playing guitar, writing/recording songs, and performing with bands and as a solo act. After graduating from an audio production school in NYC, unsure of how to continue the pursuit of my artistic passions, I decided to journey like a beatnik through self-seeking adventures of traveling around the country (occasionally hitchhiking) in search of myself. I continued to write/record/produce/publish my music and work as a recording/mixing engineer for other artists/bands all around the country, still searching for a place to settle down and fully pursue my career with more stability.

While living in Florida, I began to slip into the world of partying in the music scene which slowly began to present itself as my ultimate kryptonite. With addiction and alcoholism and a slew of other mental health issues running in my family, I quickly realized the apple had not fallen far from the tree and that I had no control of my habits and my health anymore. While focusing only on the buried traumas of my childhood and young adult life I was refusing to address, I continued to move from place to place, from job to job, with seemingly no direction and crippling depression and anxiety that almost led me to lose hope in my aspirations and lose sight of my talents and accomplishments and still unreached potential. With the help of others who continued to see and point out these qualities in me, I decided to make a choice that would enliven me with vigor and a newfound sense of liveliness and motivation. One year ago, I voluntarily went through a lengthy detox and rehabilitation program which helped me gain tools for how to deal with the darkness in my mind and my self-destructive tendencies and temptations. I found new purpose and inspiration in the expression of my art and wrote/recorded a full length album “Apollo’s Pains” in a few months (started during and finished/released just after my program).

Since then I have been performing that and two newer singles around local venues in San Diego. I have been collaborating with some of the greatest artists in the area as well, jumping into new waters with local bands, a hip-hop collective, and accepting songs from ghost writers. I have established myself in San Diego as a musician, and I have also found ways of utilizing my talents in the audio world, working for live sound and AV corporations, and a local tv station as a broadcast engineer.

I also continue to pursue my spirituality through Buddhist practices (meditation and chanting) in several community groups and I keep my sobriety as the main focus in my life well. I am involved in local organizations that help provide resources and events for young people seeking help to find support and help obtain the same tools and abilities to reach their potential and progress through traumatic adversity and genetic mental illness.

Yes, I hardly sleep but I am so motivated by all the opportunities the universe is throwing at me and with my new and growing strength to overcome even tiny setbacks and hardships, I continue to strive to make this life of mine the greatest it can be!

Overall, has it been relatively smooth? If not, what were some of the struggles along the way?
-Instability/Insecurity
-Facing failure
-Feeling out of place
-Moving on, starting over more times than I can count
-Mental health issues (life threatening alcoholism, crippling depression/anxiety)

Please tell us about your music.
I am a songwriter, singer, guitarist, recording/mixing engineer, beat producer, live-sound/AV/broadcast engineer, and flexible to anything else that involves entertainment and performances, on-stage or behind-the-scenes. What sets me apart from others who specialize in these fields in my diversity and ability to take on any role in a team effort, which allows me to take on positions of leadership with compassion and empathy. What also contributes to my “brand”, more than just talent or expertise, is my life experiences. Many others may compare or outshine me when it comes to pure ability but the experiences I have gone through that have built me as a human being and have given me the character to stand out in crowds.

As far as songwriting and productions of my musical works, I have proven the ability to balance out nostalgic feels of the classic blues rock and psychedelic sounds with the modern sounding production quality of the innovative electronic and hip hop genres of today, in turn resonating in some way or another with ears of any listeners. My lyrics stand out by generally including poetic formats of authentic emotions that some may be uncomfortable addressing or unsure of how to voice or express properly and efficiently.

Any shoutouts? Who else deserves credit in this story – who has played a meaningful role?
My mother provided me the love and encouragement to pursue my dreams. She is also a smart business-minded woman who gave me tips on how to pursue my passions as entrepreneurially instead of just sitting around creating in my room all day.

Also, growing up without a father, I lacked a certain self-confidence, inspiration, and male guidance to lead me into adulthood. I am part of the Big Brothers Big Sisters program through and my Big Brother, Richard Burke, filled this void in my life and did everything in his power to sew the gaping hole in my heart with his wisdom and support. Being that my songs and performances are so heavily influenced by who I truly am as a person, Richard helped me become the man I am today. Always there for me when I needed him. he helped me grow through turmoil and build myself stronger like a phoenix from the chaotic ashes of a difficult life several times over. 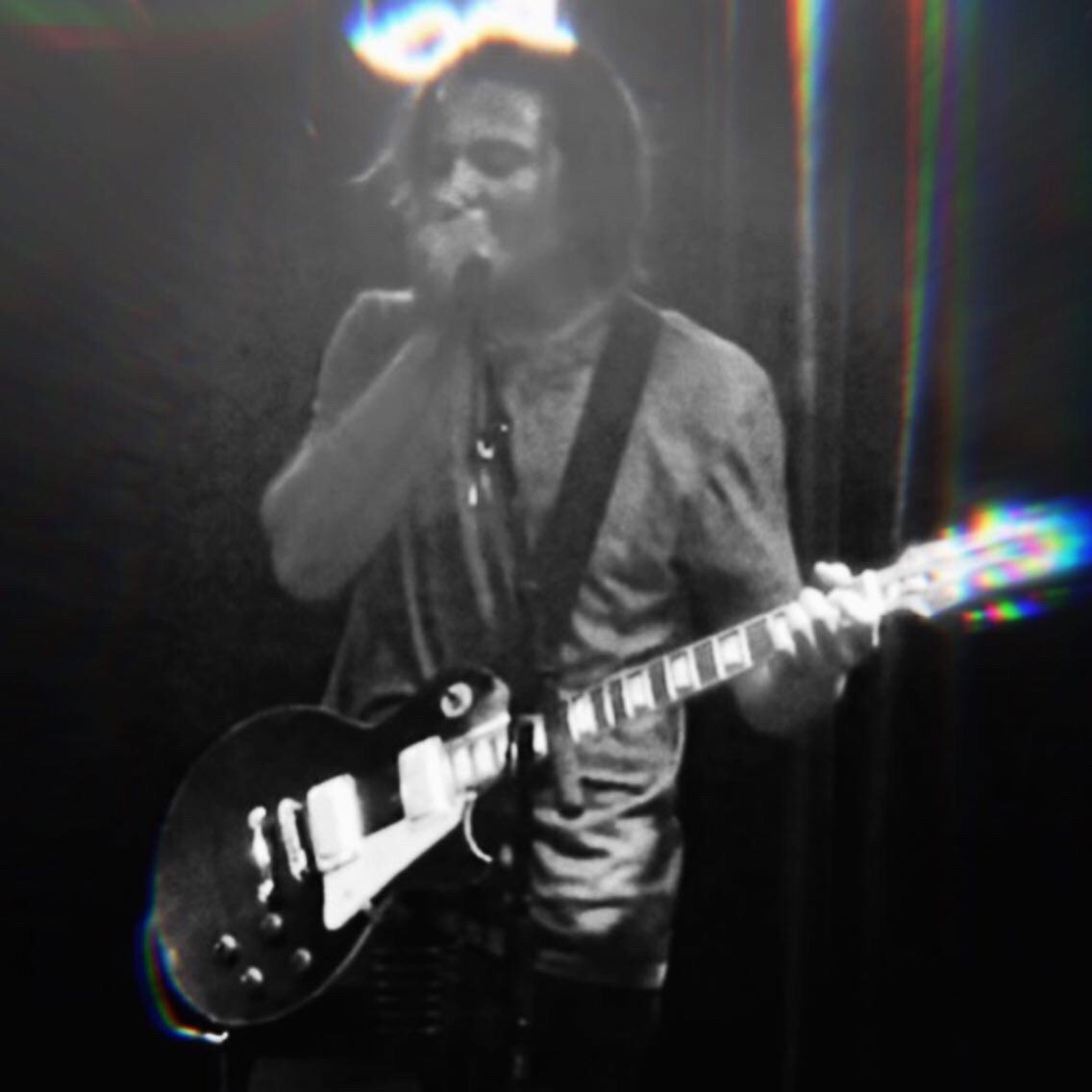 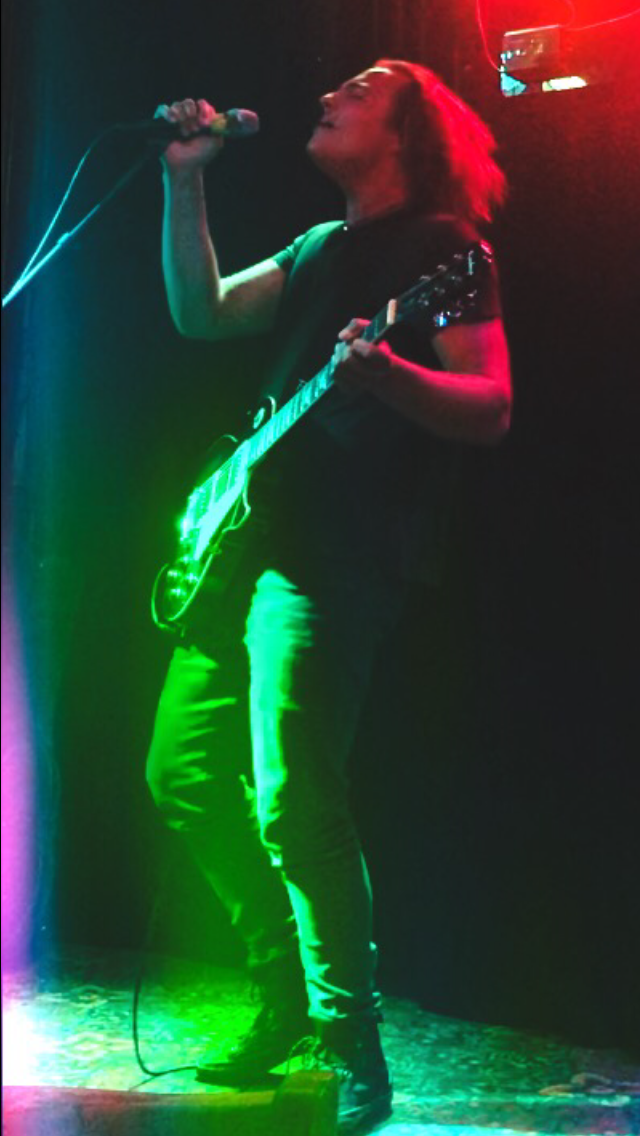 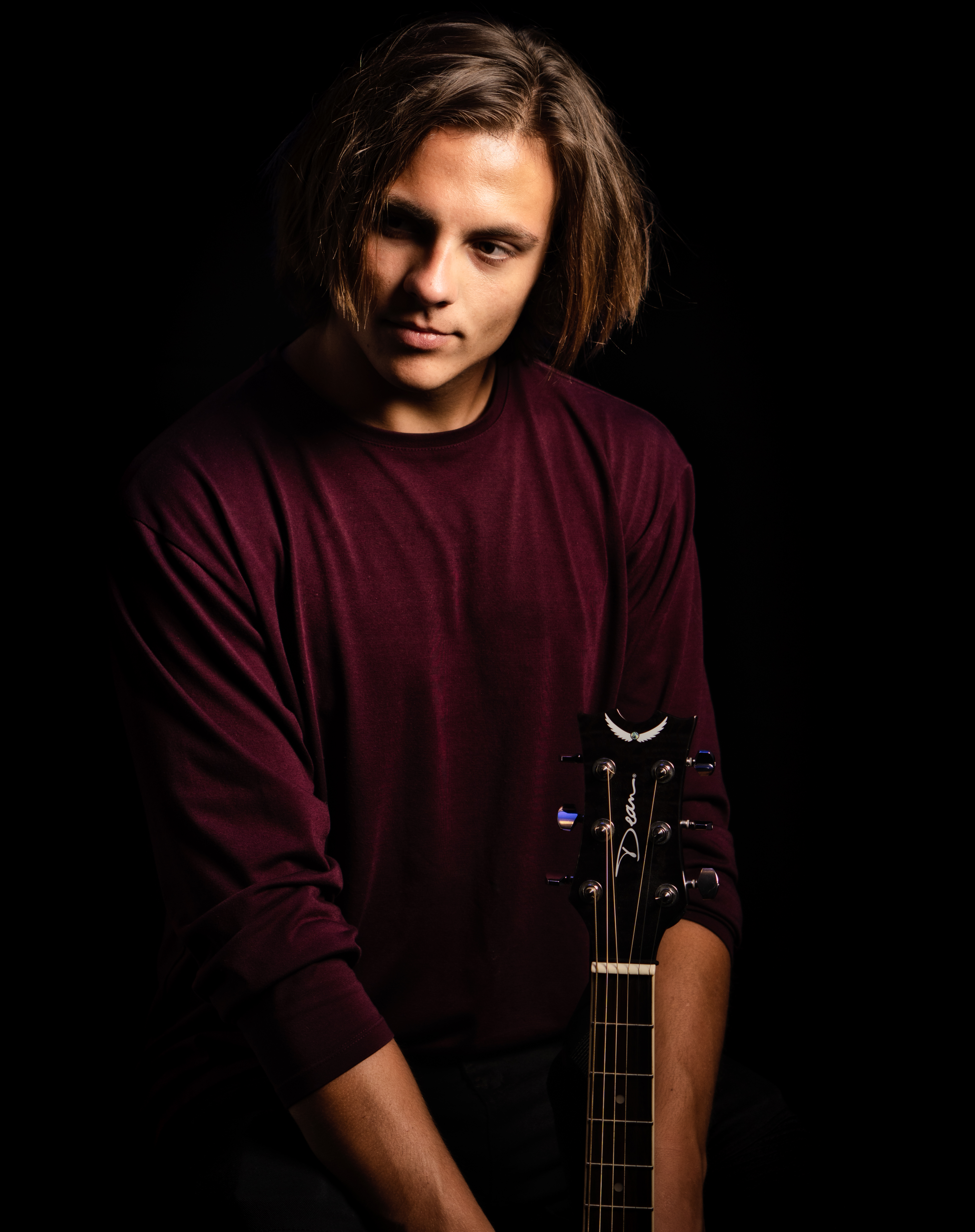 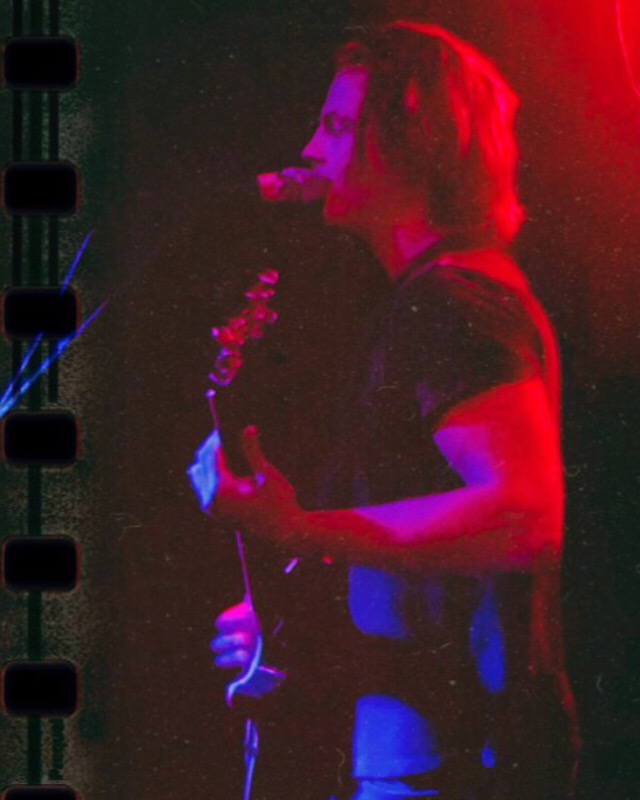 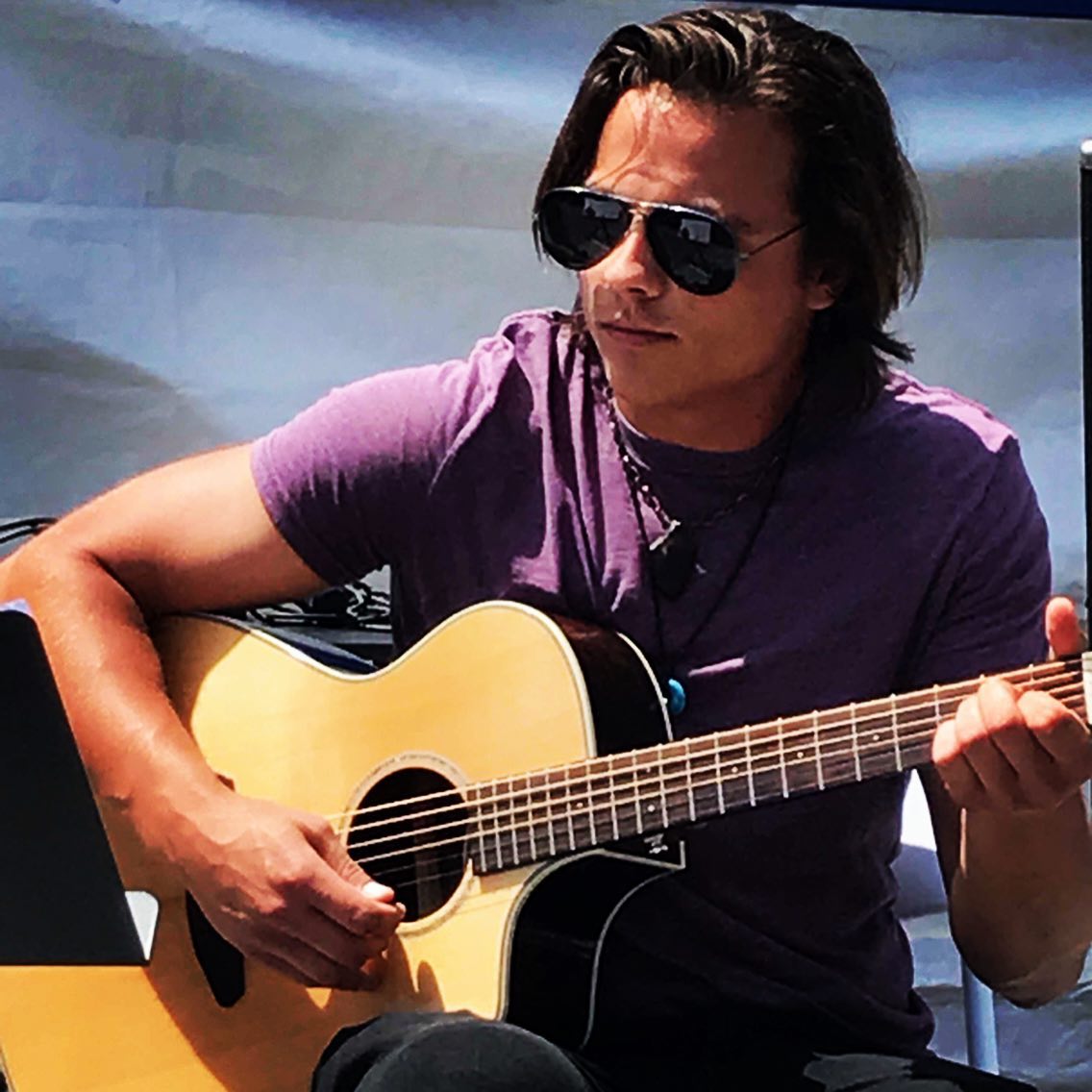 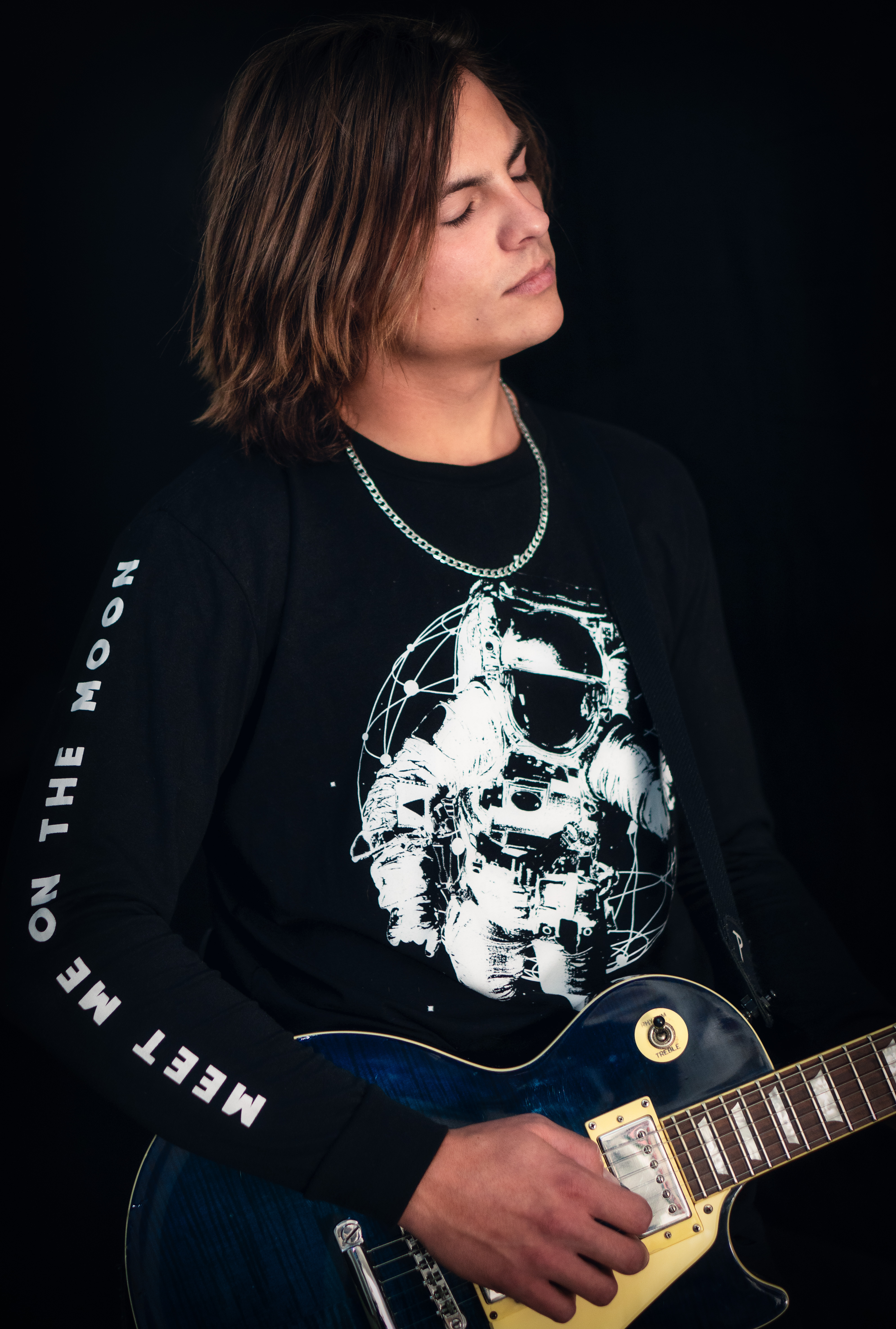 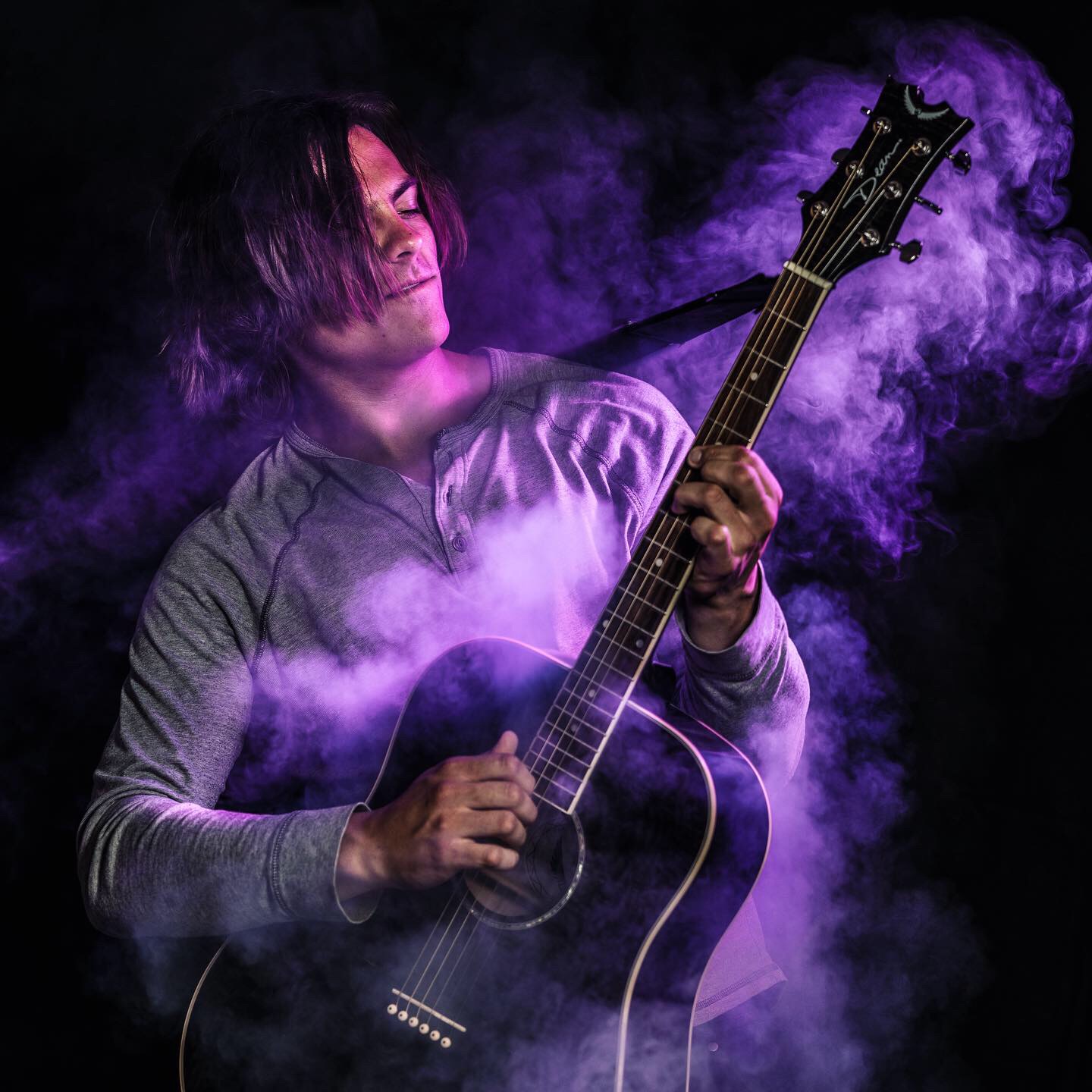 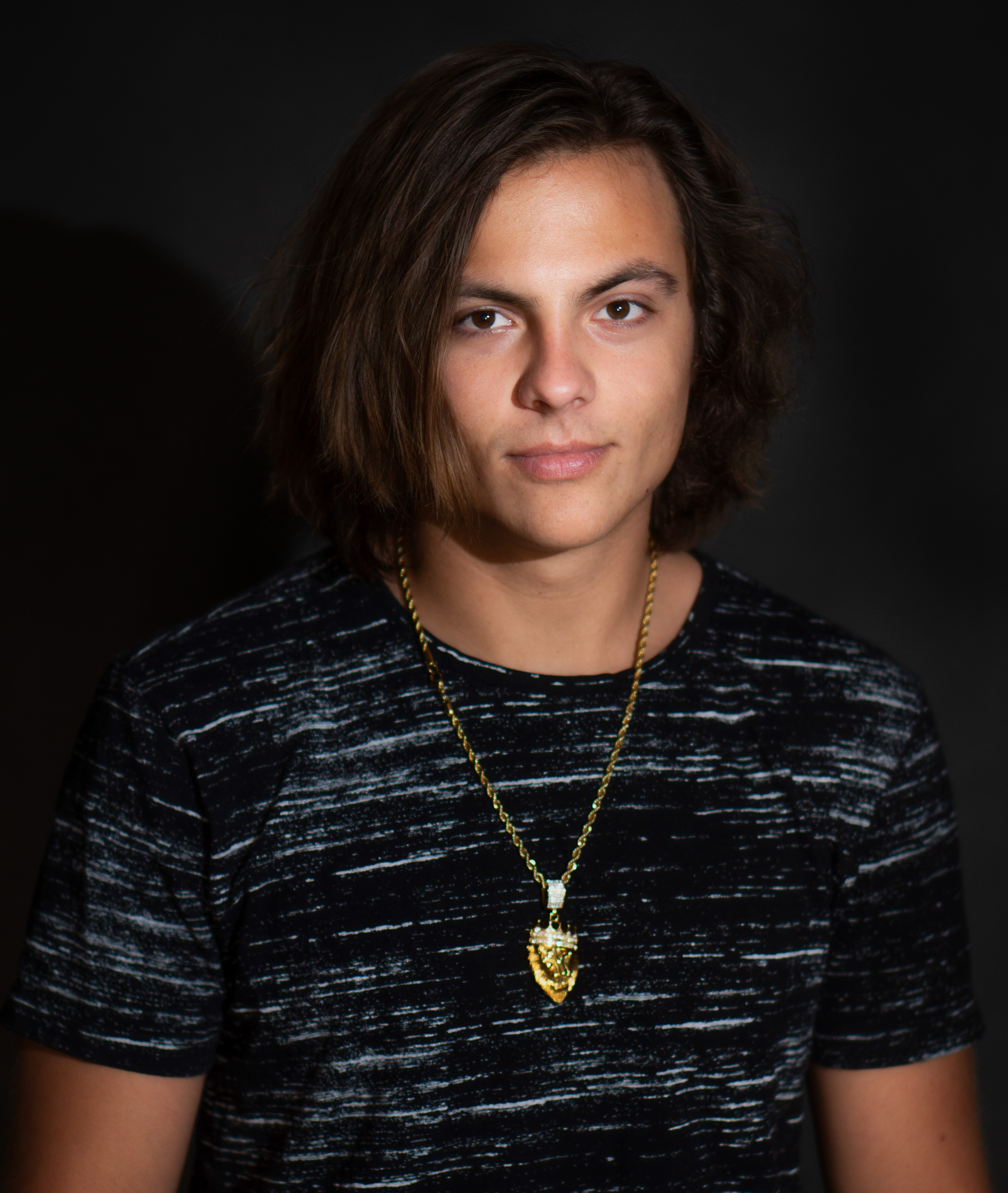 Image Credit:
Sierra Rodriguez was the photographer on a few of these pictures.