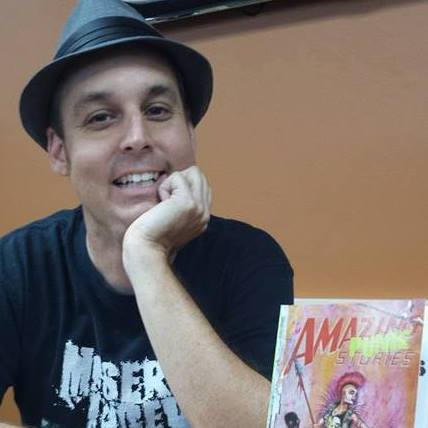 Today we’d like to introduce you to David Agranoff.

David, can you briefly walk us through your story – how you started and how you got to where you are today.
Well, I grew up in Bloomington Indiana. I was pretty much born a space and science fiction nerd. I loved classic science fiction like Issac Asimov before I was old enough to read it on my own. I always wanted to tell weird and sci-fi stories growing up. My mother read it to me even though it was not her genre. It was something we did at bedtime long after I was starting to read on my own. She even typed up my earliest stories and tried to teach me to type on my own.

Around this time I was diagnosed as having dyslexia and several other learning disabilities. So this presented many challenges I still struggle with today. When I was twelve my mother died, This was devastating to me as I was a total mama’s boy. My father did the best he could but he couldn’t read with me time-wise being a suddenly single dad.

This happened as I entered 7th grade and my dad told me he would buy any book I wanted as long as I proved to him that I read it. Going through my mother’s death it was easy to get into darker stuff. At the time in Indiana, we have a horror host Sammy Terry who introduced horror movies on a local TV station. I taped those movies every Friday and was suddenly a horror fan. So that leads me to ask for Stephen King books.

It was reading the King short story the raft and trying to explain it to my father that was my light bulb moment. I understood how he made the story scary and I wanted to do that for others. So I discovered Richard Matheson and Clive Barker. These storytellers were my heroes growing up. It took me decades to attain that goal but it is now what I am doing.

I published my first short story collection Screams from a Dying World in 2009. This book is filled with ecologically themed Science Fiction and horror. It was nominated for the Wonderland book award for the best collection of bizarro fiction. I have had a book published every year since. Mostly released by Eraserhead press, they are a Portland-based publisher, the largest most well-known publisher of weird cult fiction in the world.

My books range from Kungfu vampires and Chinese mythology in my first novel Hunting the Moon Tribe to my latest release Ring of Fire which is a savage look at the effects of global climate change. In between, I wrote about a haunted punk tour van in Punk Rock Ghost Story, Skinheads werewolves in Boot Boys of the Wolf Reich and my first Science Fiction novel Flesh trade (co-written with Edward Morris).

When I was a kid going to the bookstore and searching the shelves for my favorite authors was important to me. I would day-dream about seeing my name on the spine of books. Every new title that comes out it is a great feeling seeing it there.

Great, so let’s dig a little deeper into the story – has it been an easy path overall and if not, what were the challenges you’ve had to overcome?
It has been a serious struggle along the way. Because of my learning disabilities, I often have blind spots that are hard to explain. Often I will think words but they just disappear when I am typing. If you think of grammar as a map, I have a hard time seeing all the symbols. I am hell on my editors. That said every story, every page of my novels I do three to four drafts and try to catch as much as I can. The first vomit drafts are brutal, but my second favorite stage of writing a novel is reading that first draft and tweaking it. That said I always start the day’s writing with a pass on yesterday’s work.

My favorite part of the process is doing an outline. I have outlines for hundreds of novels, scripts and more. I only end up writing a small percentage but I love exploring many ideas. If there is an outline I can’t stop thinking about then I write it. My latest novel Ring of Fire was first outlined in 2003. I wrote the first serious draft in 2016. That book also took lots of research.

It is a novel that takes place here in San Diego. In the novel, the city is surrounded by massive wildfires much like the ones we lived through in 2003. It is also about ecological collapse and climate change. It also has a wide variety of characters from vastly different backgrounds, all this required research.

Writing fiction is a long term struggle. There are years when you don’t make a dime, and I don’t make close to the amount I need to survive in San Diego. I have a day, job and have to fit in writing when I can. I don’t have an ideal schedule. I work during my most productive hours on the day. So I have to have the drive to either get-up before dawn to write or after work.

The reality is I love story-telling. I love to read a good novel and I want to write even better ones. The struggles continue but I have a shelf of my books now. Very proud of that.

We’d love to hear more about your business.
As an author, we are putting books out into the world and we compete with all forms of entertainment from the internet, video games and movies. You have balance trying to come up with something specialized enough that only you can write that at the same time has commercial potential.

For several books, my specialty was authentic punk rock horror fiction. Stories that take place in the punk scene. We see plenty of punks in movies but they are nothing like the real thing. I would like to expand my scope to traditional science fiction in the future but without the niche, my first science fiction seems to get lost in the mix. Have a specialty is a good idea.

What moment in your career do you look back most fondly on?
My short story collection Amazing Punk Stories had an introduction by author/screenwriter John Shirley. He is most well known for having written the screenplay for the classic film “The Crow.” John is my favorite author and he has a masterpiece in both Horror and Science Fiction.

His novel Wetbones is my favorite horror novel ever written so I was honored to have that introduction. I also had the change to work with John on a screenplay based on one of his short stories “The Rubber Smile.”

We are still looking for a home for that script but the experience was great for me. 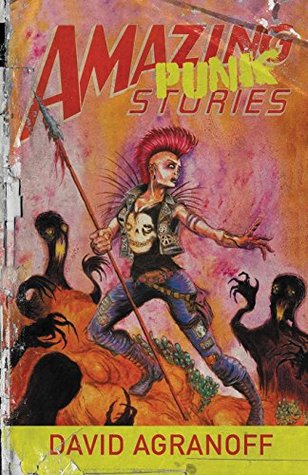 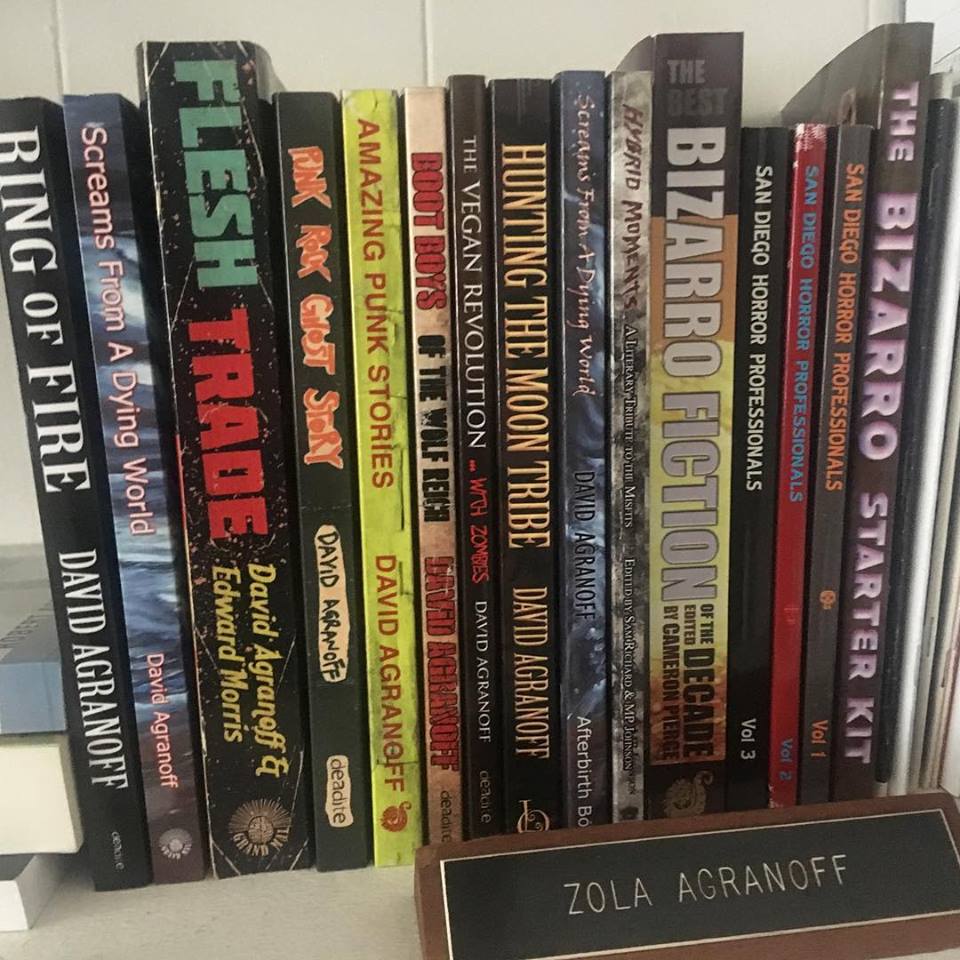 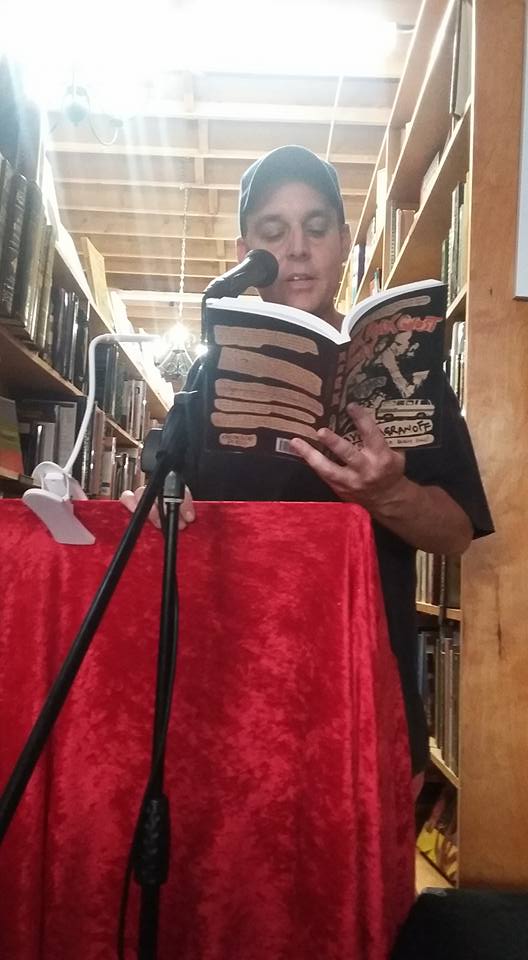 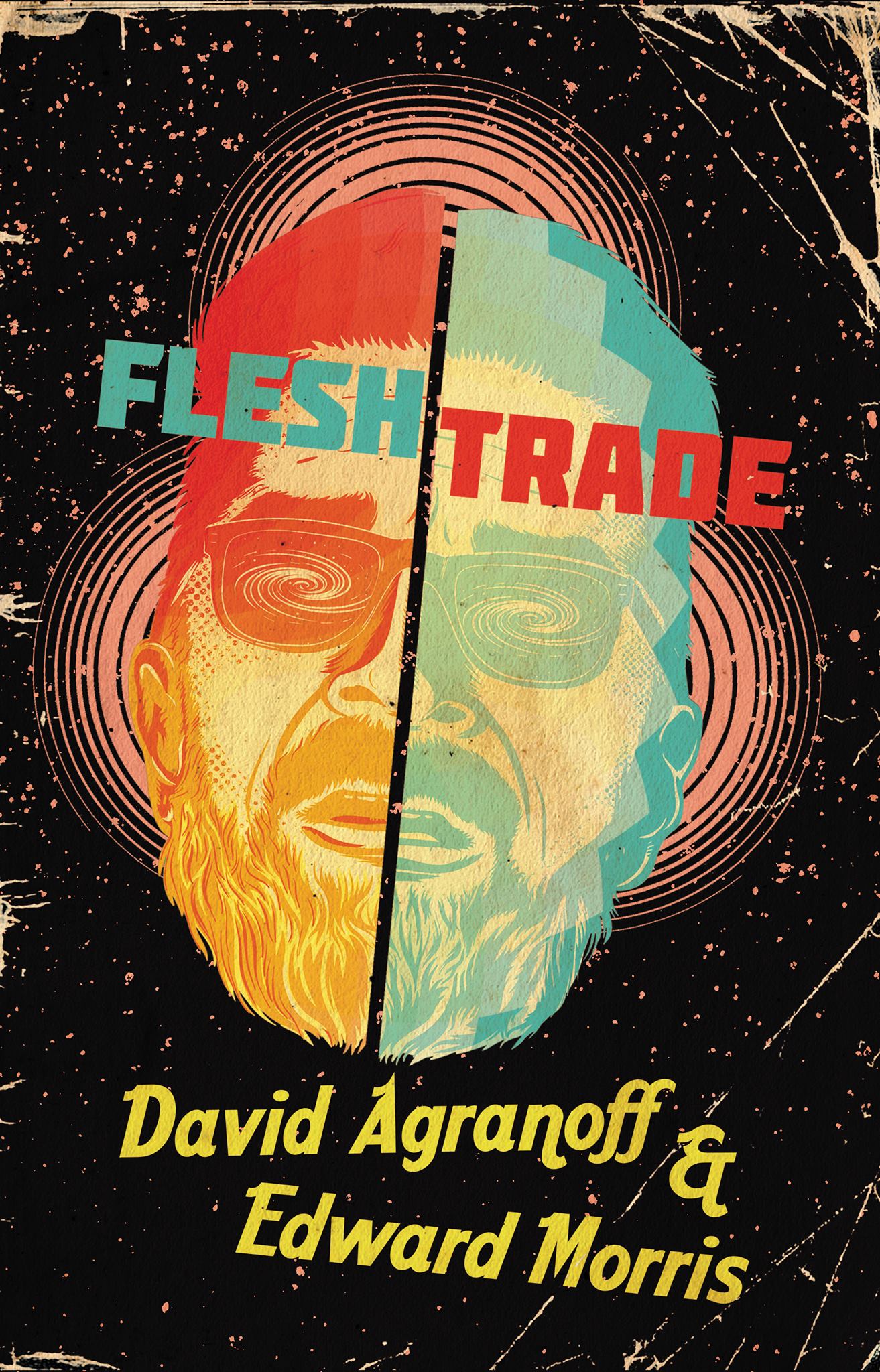 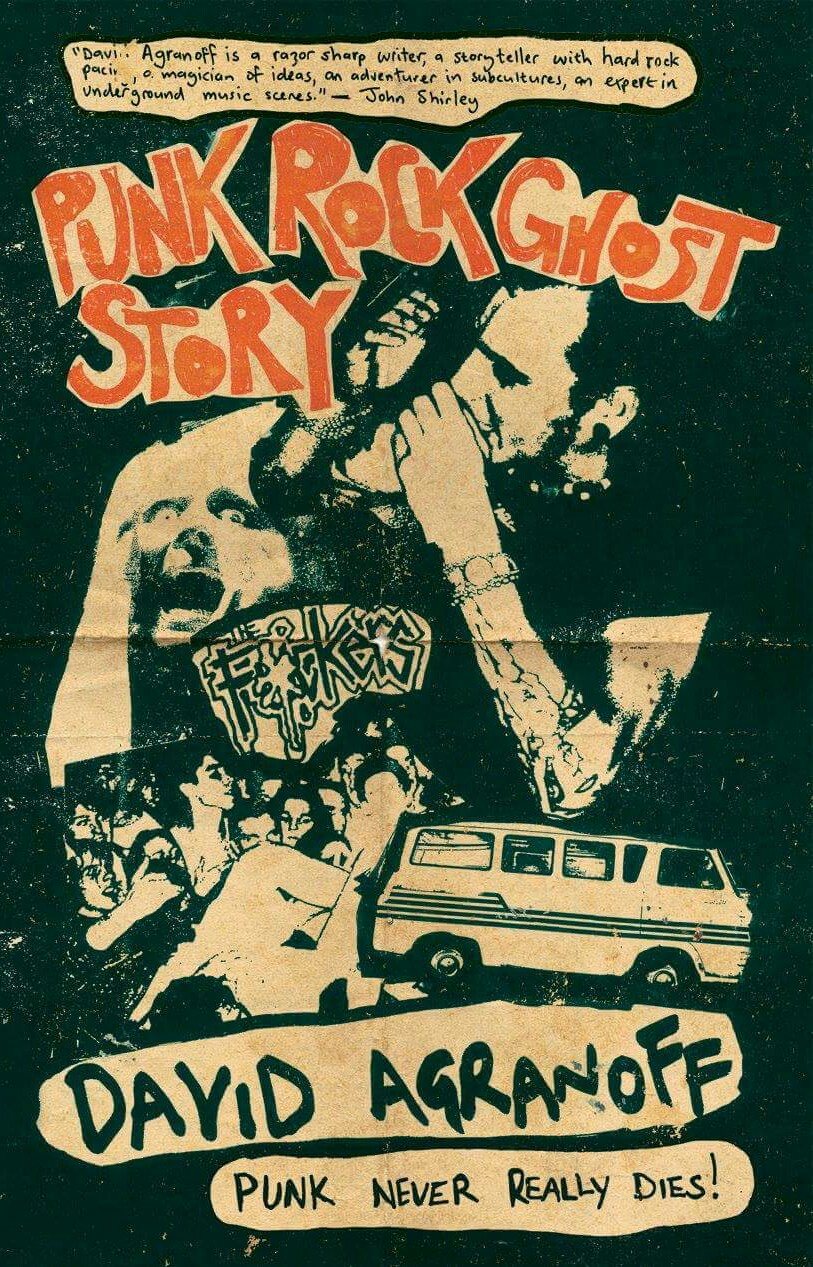 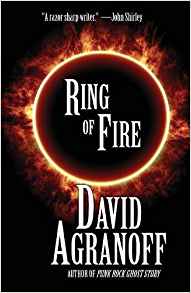 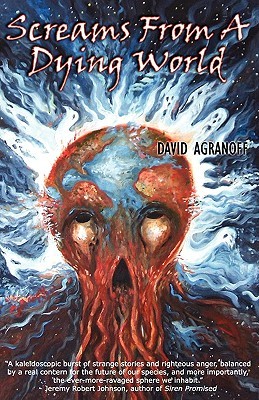