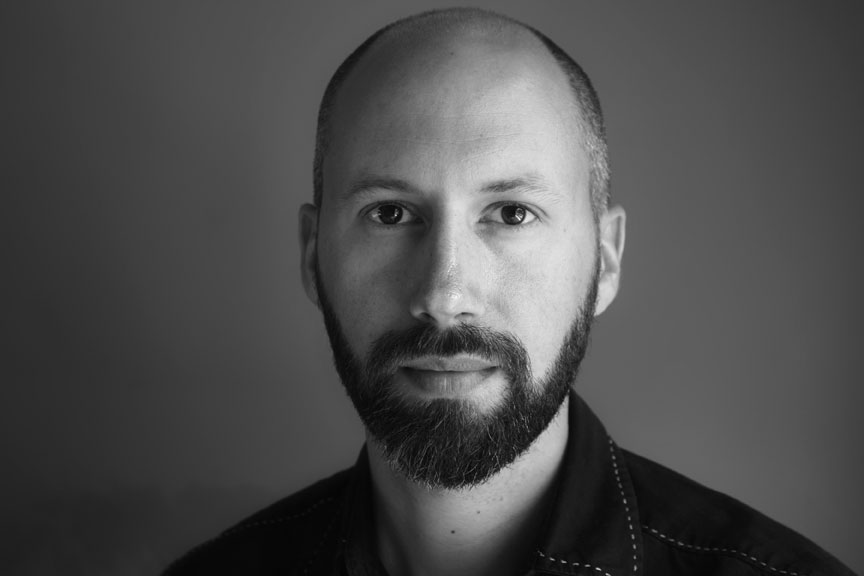 Today we’d like to introduce you to David Israel Reynoso.

So, before we jump into specific questions about the business, why don’t you give us some details about you and your story.
I am a scenic and costume designer born in Guadalajara, Mexico. My work in theater (davidreynoso.com) has taken me many places around the world. Recently, I had the opportunity to work in Shanghai to revisit my costume designs for Punch drunk’s immersive, film-noir inspired, “Sleep No More” (also playing in New York City). My work in immersive theater inspired me to pursue the creation of “Waking La Llorona”, an immersive, theatrical experience inspired by Mexican myths and folklore. The project was initially funded by the Creative Catalyst Grant of The San Diego Foundation, with support of The Old Globe theater and took place at Bread and Salt in Barrio Logan during the late Summer/early Fall of 2017. The show was invited to join La Jolla Playhouse’s Without Walls Festival and played to completely sold-out performances. Given its success, the project launched a Kickstarter campaign to pay for a two-week long extension and succeeded in its endeavors.

I launched a company called Optika Moderna which acts as the producing company for “Waking La Llorona” and presents itself as a mysterious optician’s offices–the aim of which is to invite visitors to challenge their vision and perspective on a given subject matter (in this instance, the legend of La Llorona).

“Waking La Llorona” was my first launch into creating and directing this type of work. I hope to continue to challenge myself and reach outside my comfort zones to experiment and expand as an artist here in San Diego.

Has it been a smooth road?
It’s been a huge learning curve! I am not a producer or director by trade, but I’ve learned to trust my instincts and to surround myself with others who can help fill the gaps in my experience.

So, let’s switch gears a bit and go into the Optika Moderna story. Tell us more about the business.
Optika Moderna is an immersive theater company here in San Diego, best known for its premiere of “Waking La Llorona”. I am proud to have a company that sets out to create transformative experiences that awaken the senses and challenge visitors’ assumptions. “Waking La Llorona” is a project that sets out to build empathy for a woman that is largely considered a monster. While the story has many iterations throughout Latin America, I was interested in exploring its relationship to Mexico and Mexican/Americans living on both sides of the border. The intention of the project is to present the story in an unexpected format that showcases the beauty and mystery of Mexican folklore. Those who aren’t familiar with the story should feel inspired to learn more about “La Llorona” and those who are familiar might be presented with an experience that allows them to see it through a new lens.

How do you think the industry will change over the next decade?
I think there is a hunger for experiential participation that helps bridge human connections. Our technologies have done much to help our virtual connectivity but have left a vacuum for the tangible human experience. Additionally, in our hyper-informed age, we as humans have become reductionistic in a desire to understand all that’s launched at us every day. I believe it’s left us hungry for the real, the awe-inspiring and the mysterious.

The work of immersive design is to create an event where audience consideration is at its epicenter. Typically, these are multi-sensory experiences that awaken the imagination through the use of a veiled mystery–enabling visitors to lose themselves in an imaginary world. Strangely, this crafted, artificial experience can lead to great strong human connections for visitors. The kinesthetic muscle memory is activated as one participates and whole communities are built out of sharing and comparing their individual experiences. 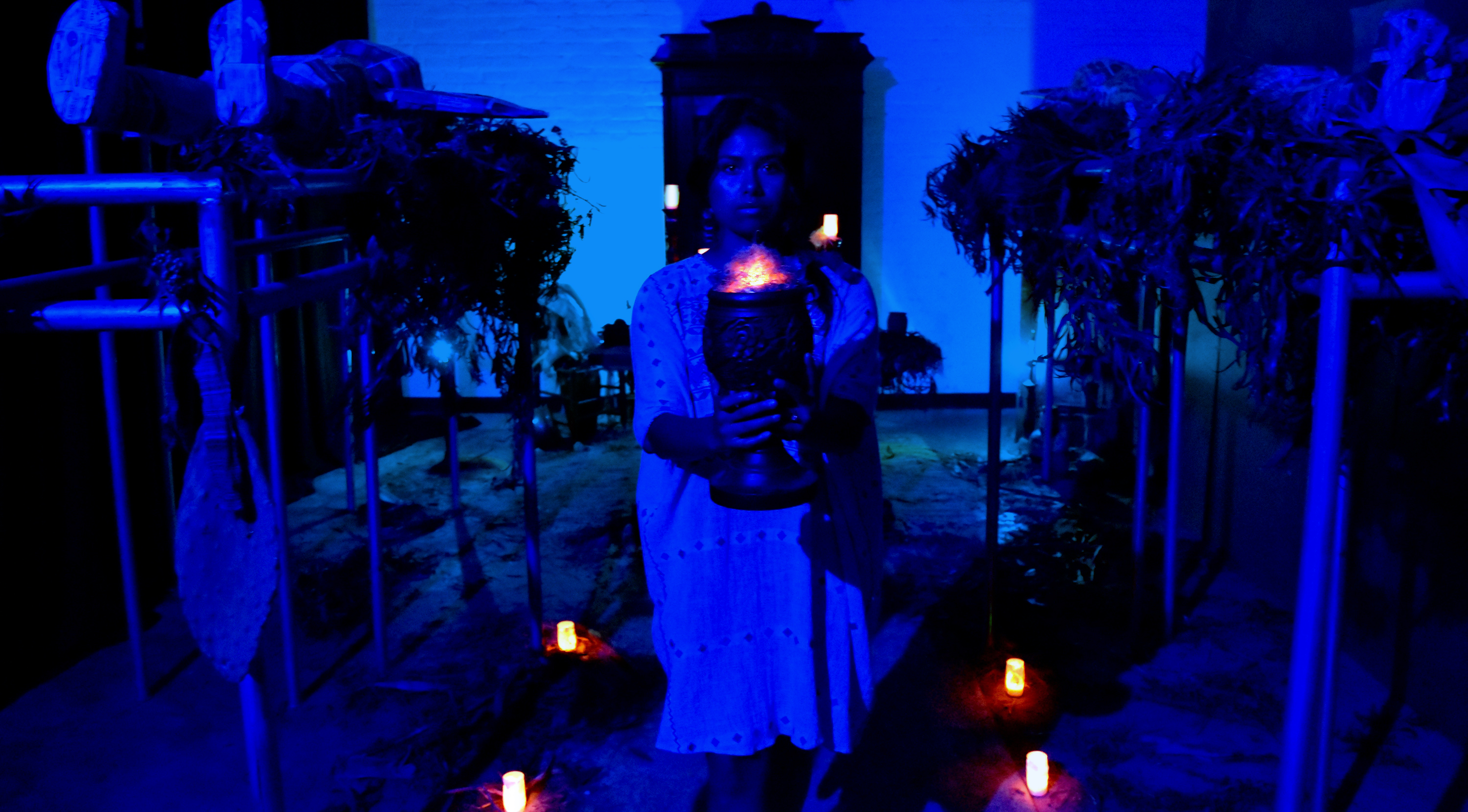 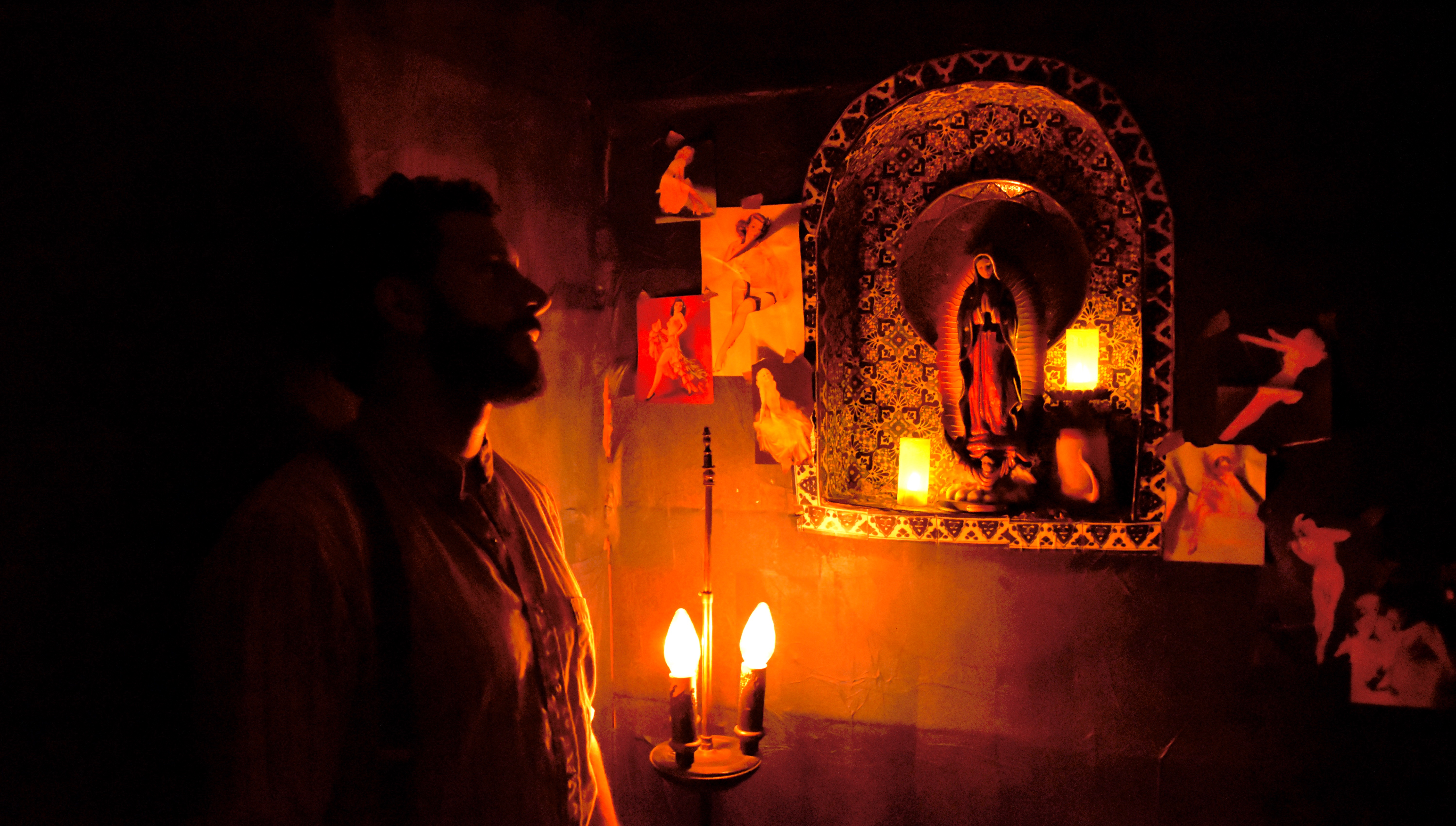 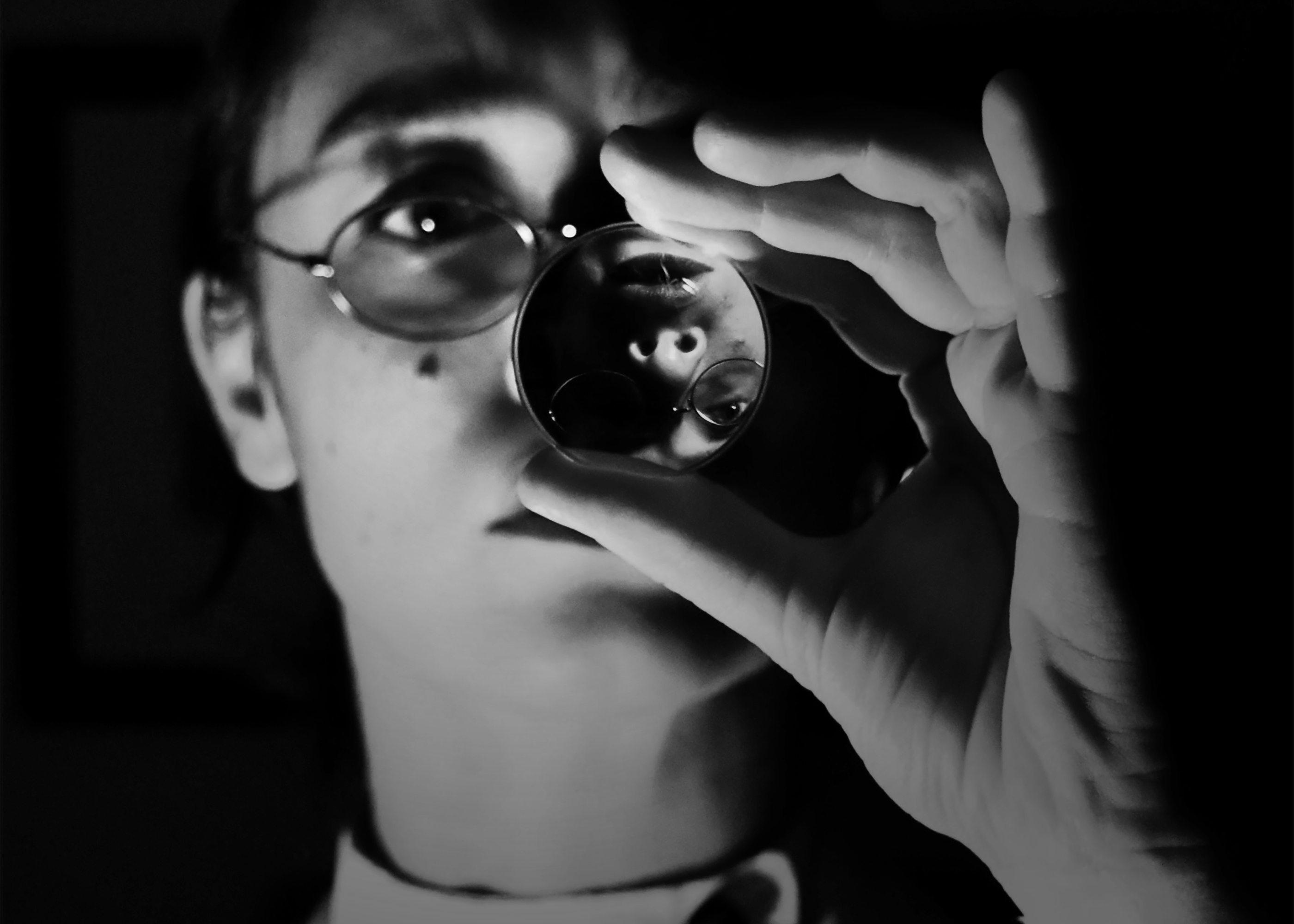