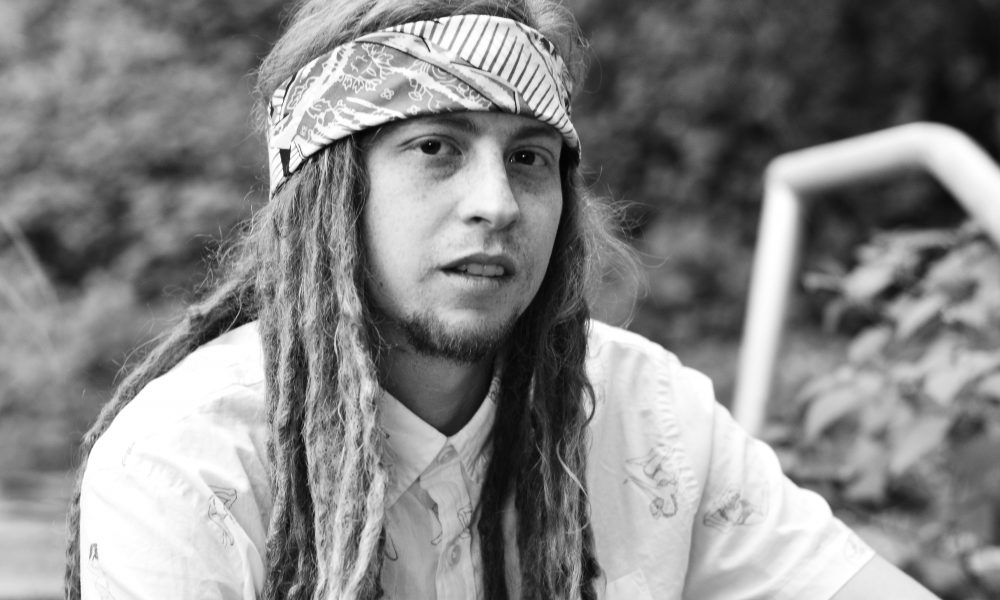 Today we’d like to introduce you to Dylan Rother.

So, before we jump into specific questions about the business, why don’t you give us some details about you and your story.
I am originally from Maui, HI, but moved to California when I was young. I changed schools a few times growing up as our family relocated to different parts of southern California before eventually moving back to Maui where I finished up school and graduated from King Kekaulike High School in 2012. Growing up, I played baseball steadily and got to travel a lot because of it, even as far as to Brisbane, Australia with a youth national travel team. My family has a lot of boy cousins that are similar in age and interests to my siblings and myself. So, whenever we’d see each other, we would play all kinds of sports and do whatever else we were interested in at the time. One interest we all shared was playing music, myself in particular. I started playing guitar at around 12 years old, and immediately I was hooked. I became infatuated with learning and writing music and lyrics.

As I continued composing, I picked up other instruments to add more depth to the music I was creating. My passion and focus slowly shifted away from baseball and towards pursuing a career in music. I continued playing baseball even through college where I played one year for St. Katherine College in San Marcos. But it was after that I decided to commit and dedicate my time and energy to my true passion. I moved back to San Diego on my own about a year after graduating high school, in part to continue going to school and in part to search for opportunities for my music. I began performing with different groups at bars and venues around San Diego County at about 18 years old, often having to avoid getting carded in order to perform.

Throughout my time performing, I made more connections for myself as a musician and started getting work touring with different bands outside of San Diego as a freelance keyboardist or guitarist. I have traveled and performed in many states across the country and at various festivals, most often playing for reggae artists. I did my best to balance my education with my touring schedule, but with the more tours and gigs and studio work I was presented that would further my music career, I had to make the decision to put my education on hold and ride the wave of opportunity. Since then, I have been able to make my living off of touring as a freelance keyboardist and guitarist, as well as gigging as a solo artist all across California. I have even had the opportunity to bring my music back to Hawaii, where I have performed as a solo artist and with my own bands on my home island of Maui, which is a special thing for me. I have plans to release my first solo singles and EP this year in 2019 while continuing to branch out through my freelance work backing up other artists.

Has it been a smooth road?
Along with the general issues most teens grapple with such as anxiety, depression, and insomnia, I also struggled with prescription pill use while I was in high school. The readily available painkillers and mood elevators found in almost every medicine cabinet in most homes in the US gave me and my friends easy access to ways to constantly get high in what we believed to be a safer way in comparison to street drugs. After you get hooked on those pills and they are short in supply from wherever they happened to come from, many turn to drugs like heroin to provide relief from the withdrawals. I am very fortunate to be able to be off all pills for the past six years, but that is something I definitely had to overcome.

On a less serious note, the challenges of the current music world are also ever-present. As the digital age has provided so much more opportunity for people to be heard by a wider audience, it has also saturated the market with countless individuals who want the same thing as I do. That is definitely an obstacle to stay relevant in today’s ever-expanding music industry.

We’d love to hear more about your business.
My business/company I suppose would be myself as an artist/musician. I perform as a solo artist and write original music and lyrics of a variety of styles ranging from folk singer/songwriter to pop to rock to RnB to soul/jazz to reggae/island. I also do work as a freelance keyboardist and guitarist, both touring on the road as well as doing studio work. I am known mostly for my work ethic and ability to adapt. I have played with many different musicians of all levels and walks of life, and one thing I can confidently say sets me apart is my sincere passion and desire to continue growing as a musician. I see so many musicians doing the bare minimum to get by and be content with where they are, having no motivation to improve or expand their musical abilities and knowledge. I adamantly believe that the reason I have been getting hired over others is not in any way because I am more talented than any other musician, but it is my attitude and willingness to learn that gets me the job. I credit this attitude in large part to my time spent as a baseball player. In a game where Hall-of-Fame-worthy is still failing seven out of ten times (HOF batting average is around .300), it teaches you to fail nobly and not be deterred by failure, but to adapt and do better next time. My motivation and passion and more than that my determination and persistence are my strongest qualities.

Is our city a good place to do what you do?
San Diego can be a great place to develop and plant the seed of oneself as an artist. With its extremely diverse community, there is sure to be an outlet for the kind of art one wishes to pursue. And also because San Diego is so full of other aspiring artists, it is a good place to receive honest feedback about where one stands in relation to their potential scene or competition or community. I believe critics in San Diego are considerably more harsh than some smaller cities may be simply due to the fact that there is such a vast amount of entertainers, artists, musicians, etc. Because of this, I can attest and say that if you can receive support here in San Diego, you will likely receive support outside of San Diego. I would recommend someone starting out their journey as an artist here, but only if they have thick enough skin to not be deterred by any initial apprehensiveness that may occur along the way establishing themselves. Once it is won over, the support from this community is second to none, and it shows in the multitude of local events of all kinds of art styles, from art and car shows, to the vast amounts of venues, clubs, and bars hosting live entertainment. 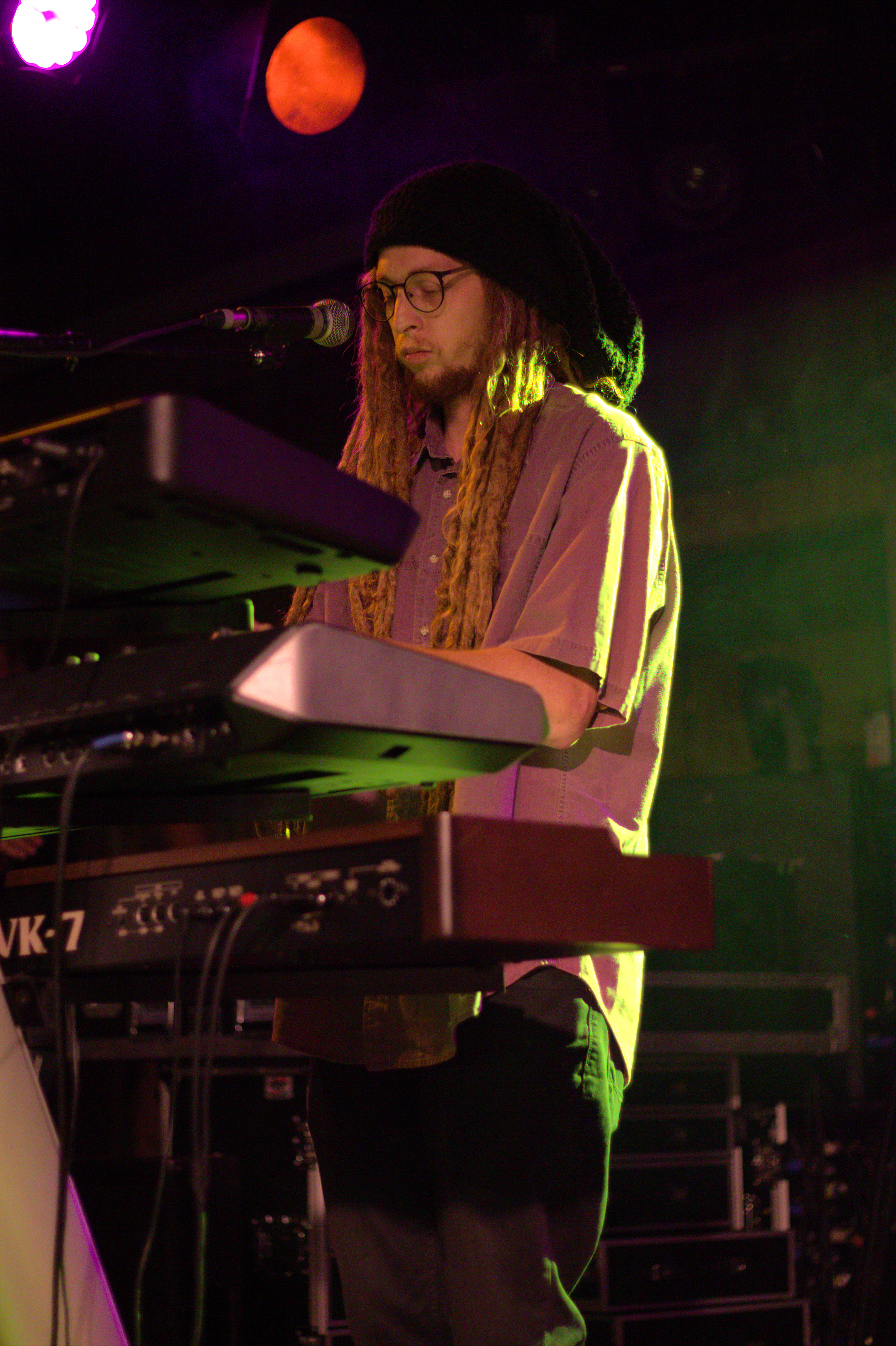 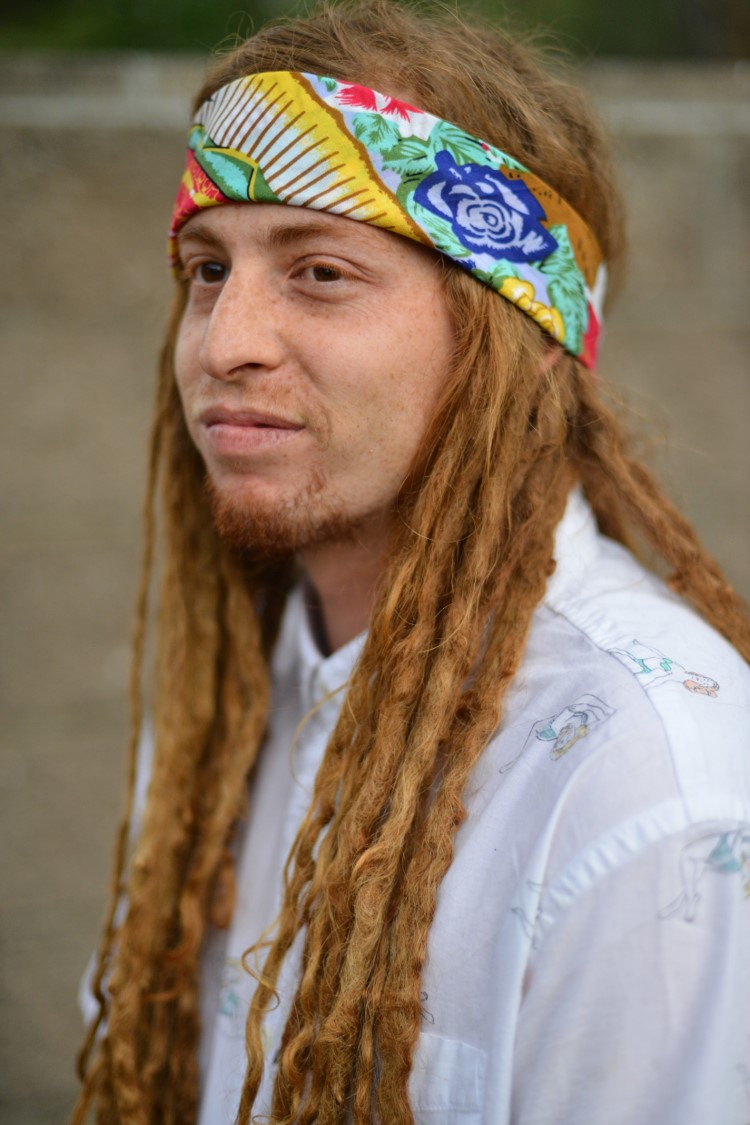 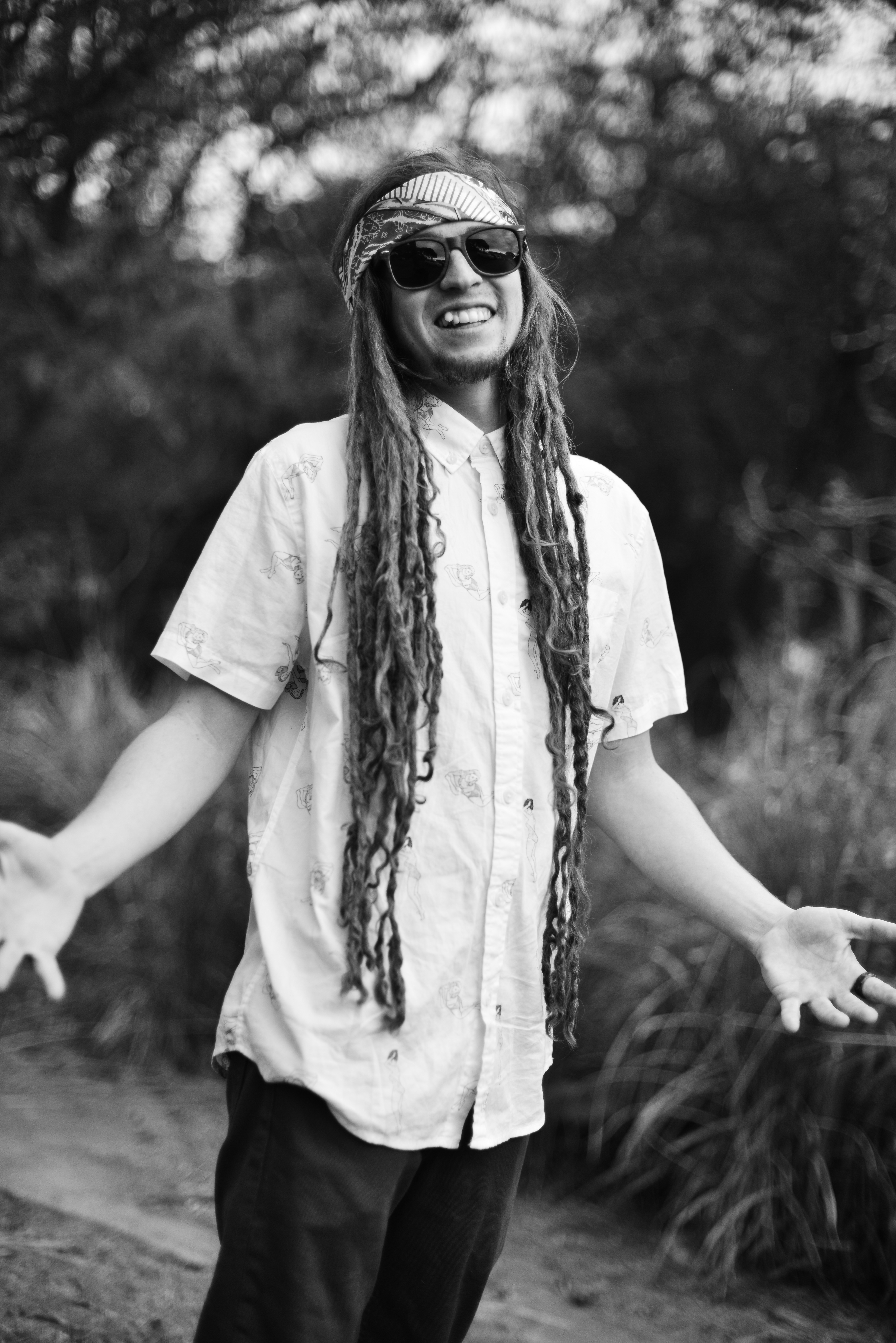 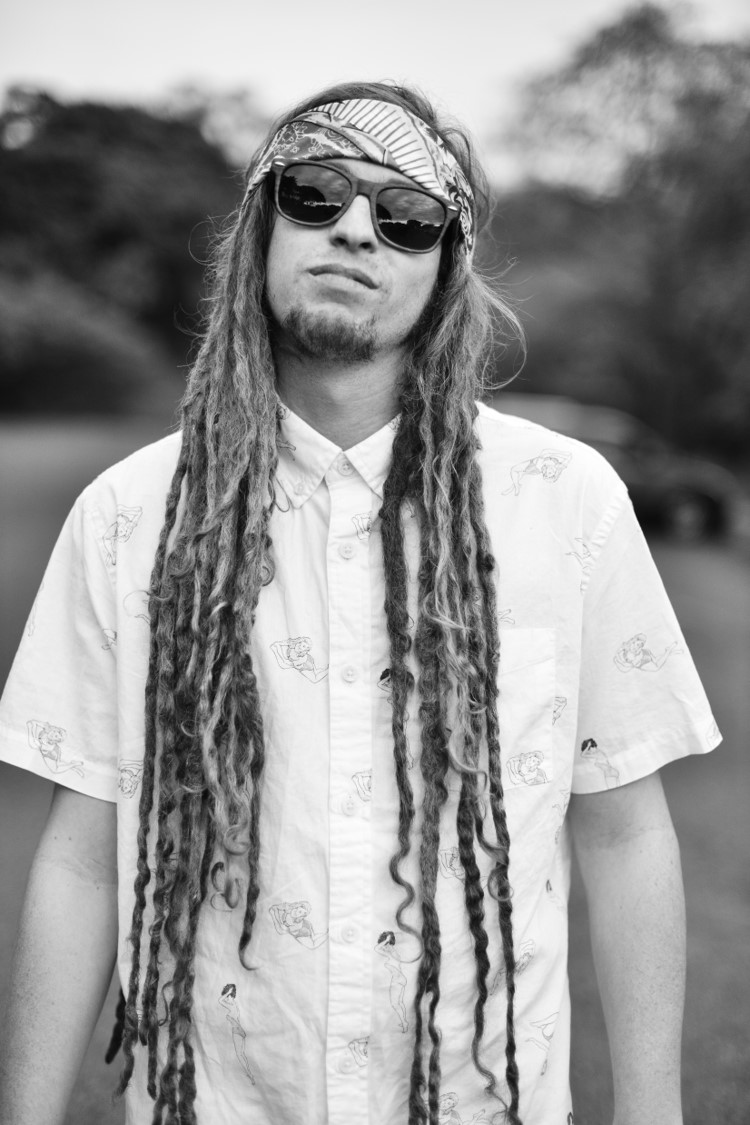 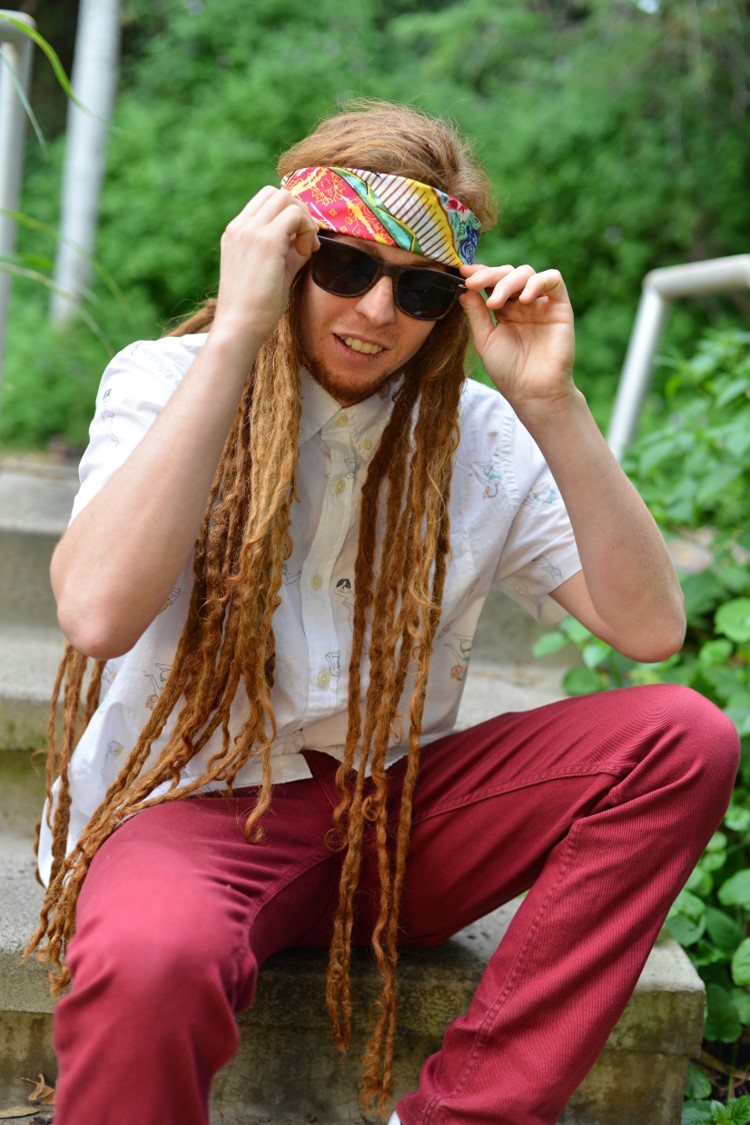 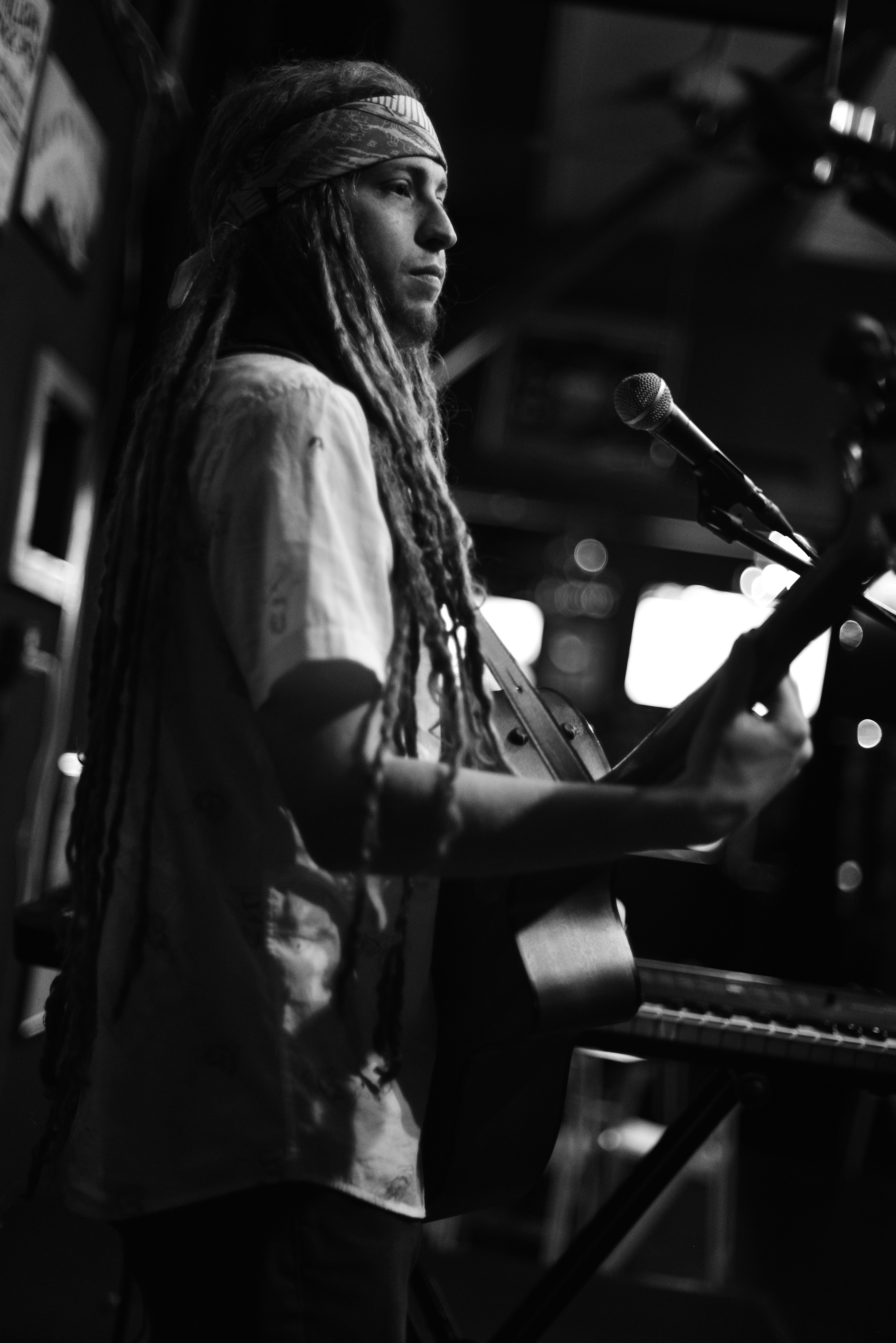 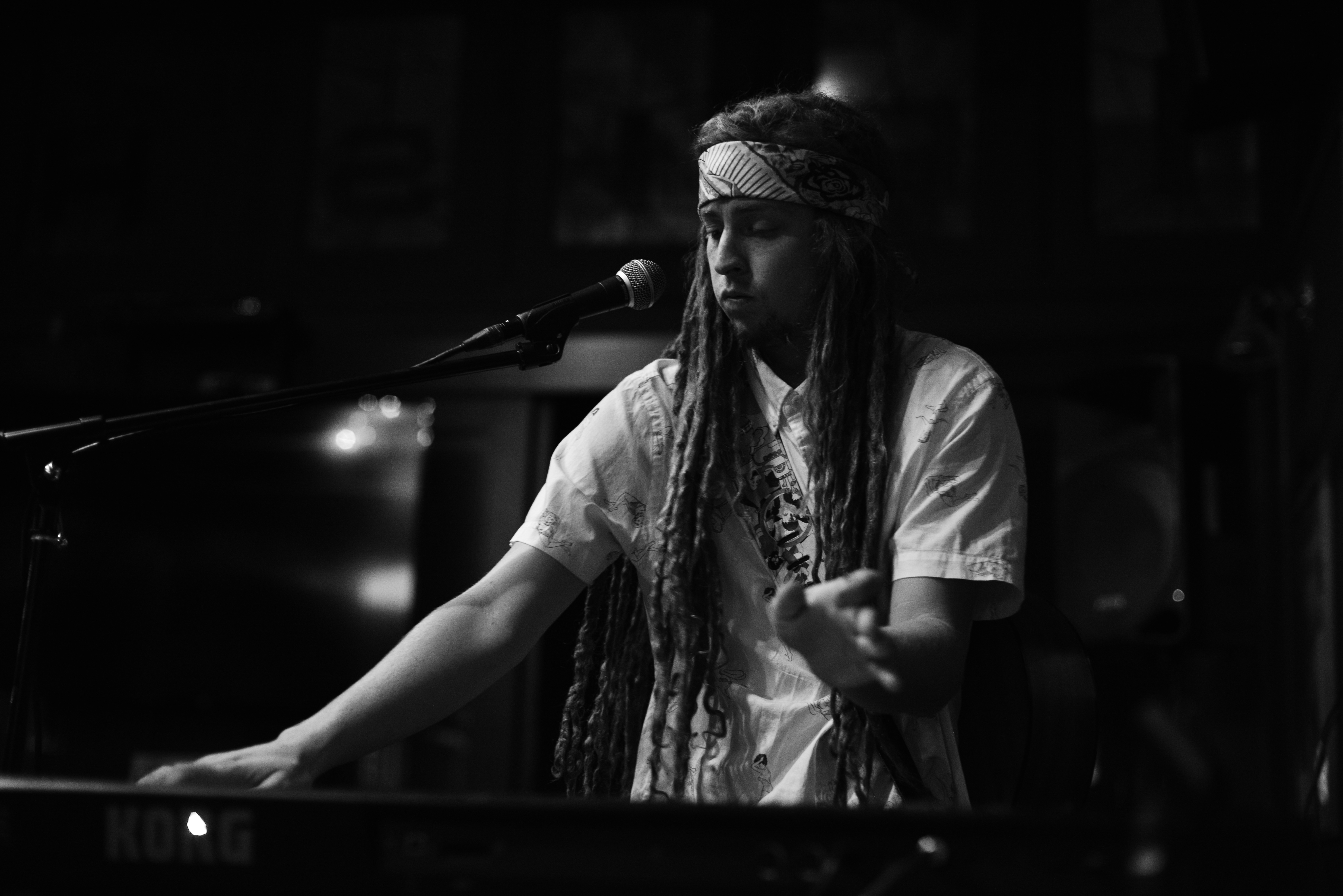 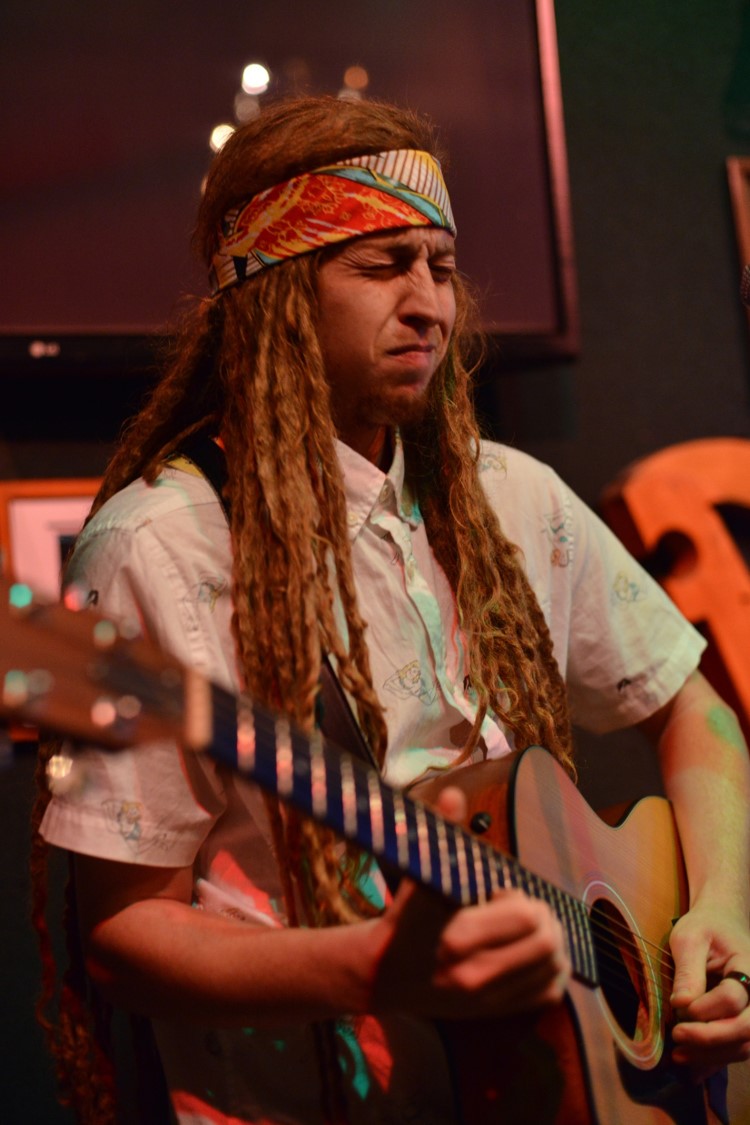