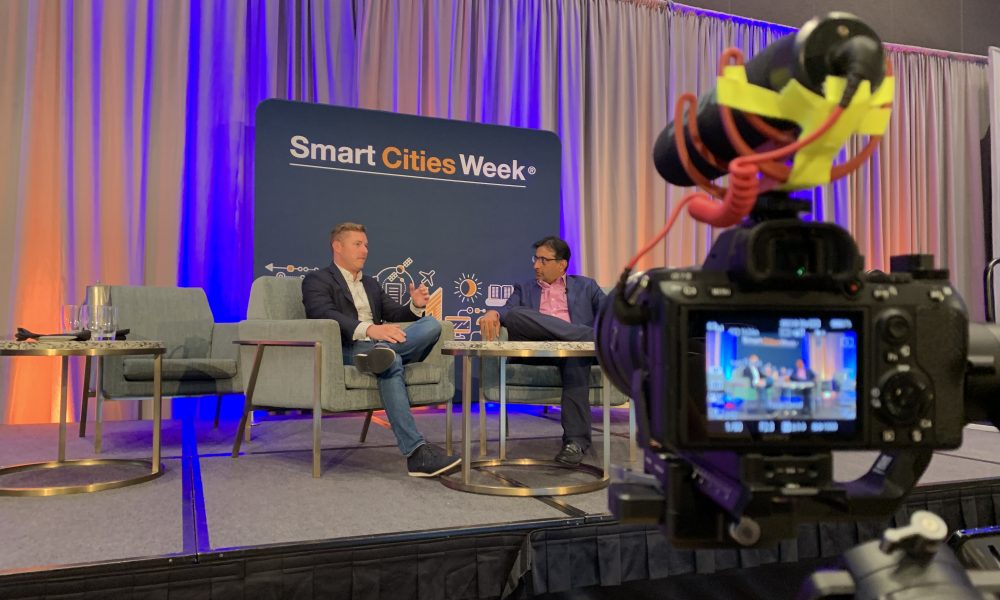 Today we’d like to introduce you to Dylan Welch.

Dylan, before we jump into specific questions, why don’t you give us some details about you and your story.
We live in such a cool time to be alive! There are so many opportunities to find success and happiness in your life. I have been a huge proponent of taking risks and never settling in order to find what makes you happy. I studied television and film production in college because I saw it as a way to use mass media to influence people all over the world. After I graduated from college, I worked as the Marketing Director for a company called EuroAdventures, based in Florence, Italy, where I traveled every weekend running trips and creating marketing material.

After leaving Europe, I bought a one-way ticket to San Diego, to live the good life on the beaches and under the palm trees. I worked on various media production and television jobs before launching my own business, Dylan Welch Media, LLC. Dylan Welch Media, LLC is a full-service television, film, media, podcast, and marketing production and distribution company that helps businesses create content to build their brand and drive new business. I was also chosen as an ambassador for the San Diego EDC’s Life: Changing marketing campaign which showcased three individuals who represented San Diego’s lifestyle to the fullest. Now I live right by the beach with my golden retriever Riley, I play beach volleyball every week, and help businesses grow and thrive.

Overall, has it been relatively smooth? If not, what were some of the struggles along the way?
Just like everyone else, I have faced hardships along the way, but in the end, I really can’t complain. Being born in America provides a lot of opportunities that most people never get, and I have always felt a certain amount of responsibility to make the most of what I have been given.

I have been broke, depressed, on the verge of homelessness, and yet I’ve also traveled to 5 continents, 40 countries, and run my own successful company.

There is a quote from J. Cole, and he says, “There is beauty in the struggle, ugliness in the success.” and whenever I am facing hard times I try to stay positive, and when I am having good times, I try to build off of them because nothing is promised.

We’d love to hear more about your work.
My company is an end to end media, marketing, and distribution company. We conceptualize year-long marketing campaigns utilizing television, video, podcasts, PR, and digital media distribution to help businesses achieve recognition on a national and international level. I also host a television show called Going Green, which is available for streaming on Amazon Prime. 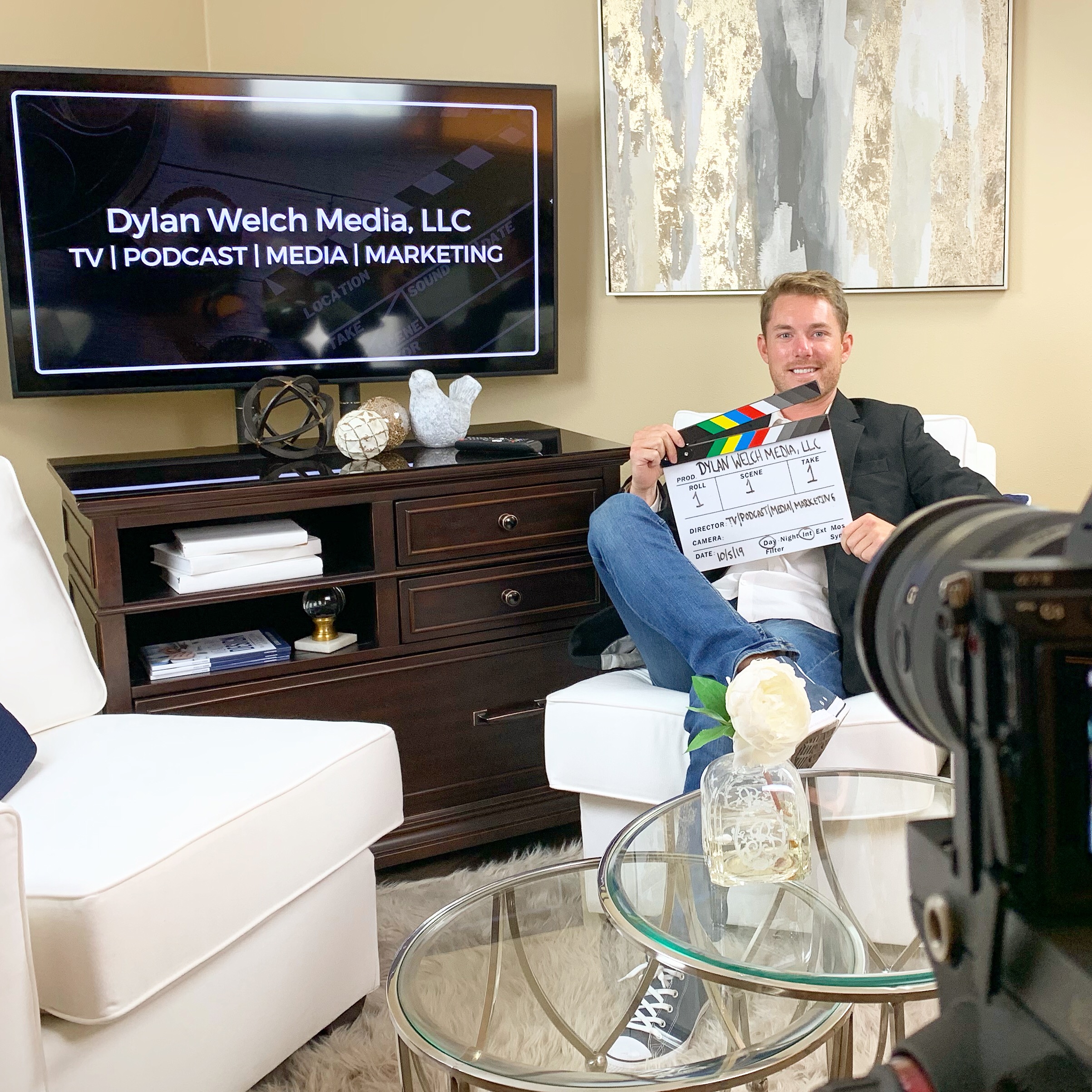 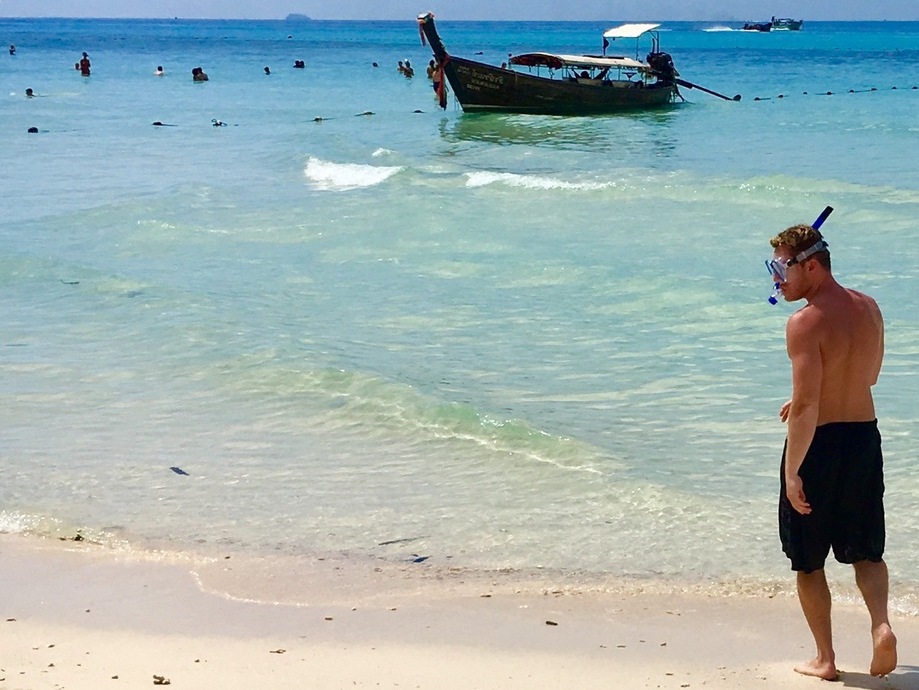 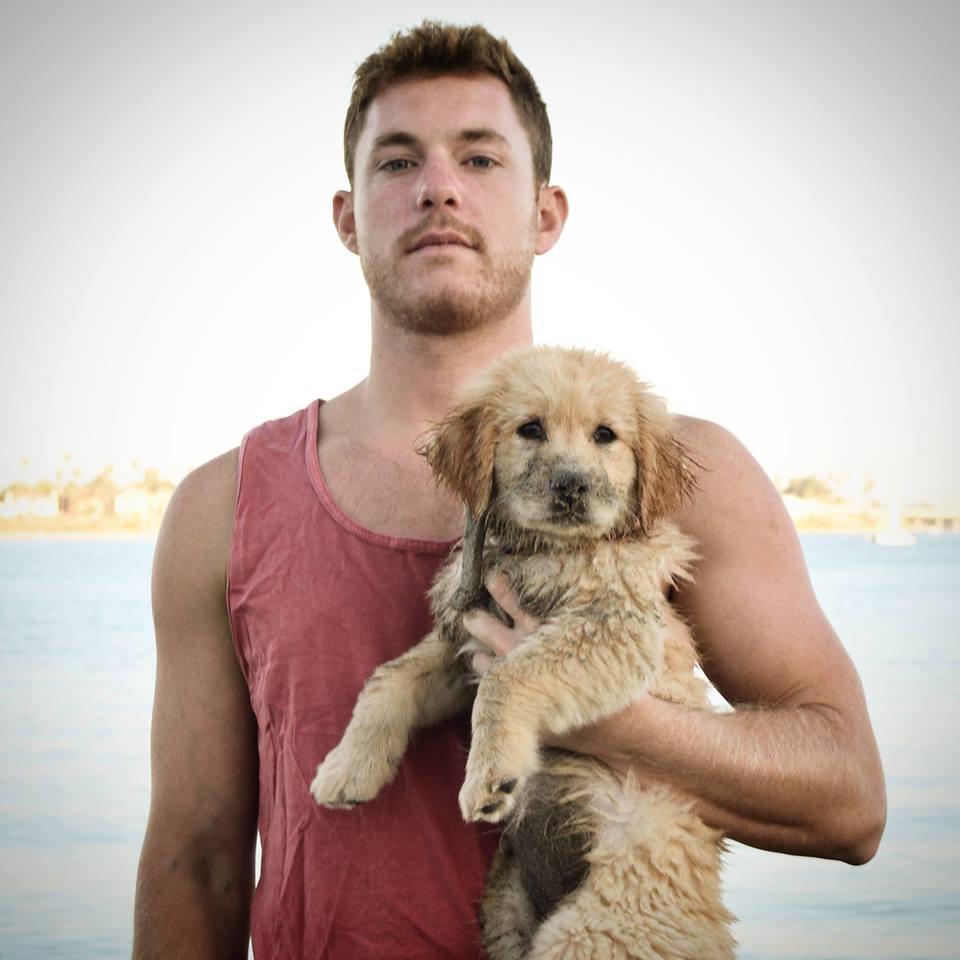 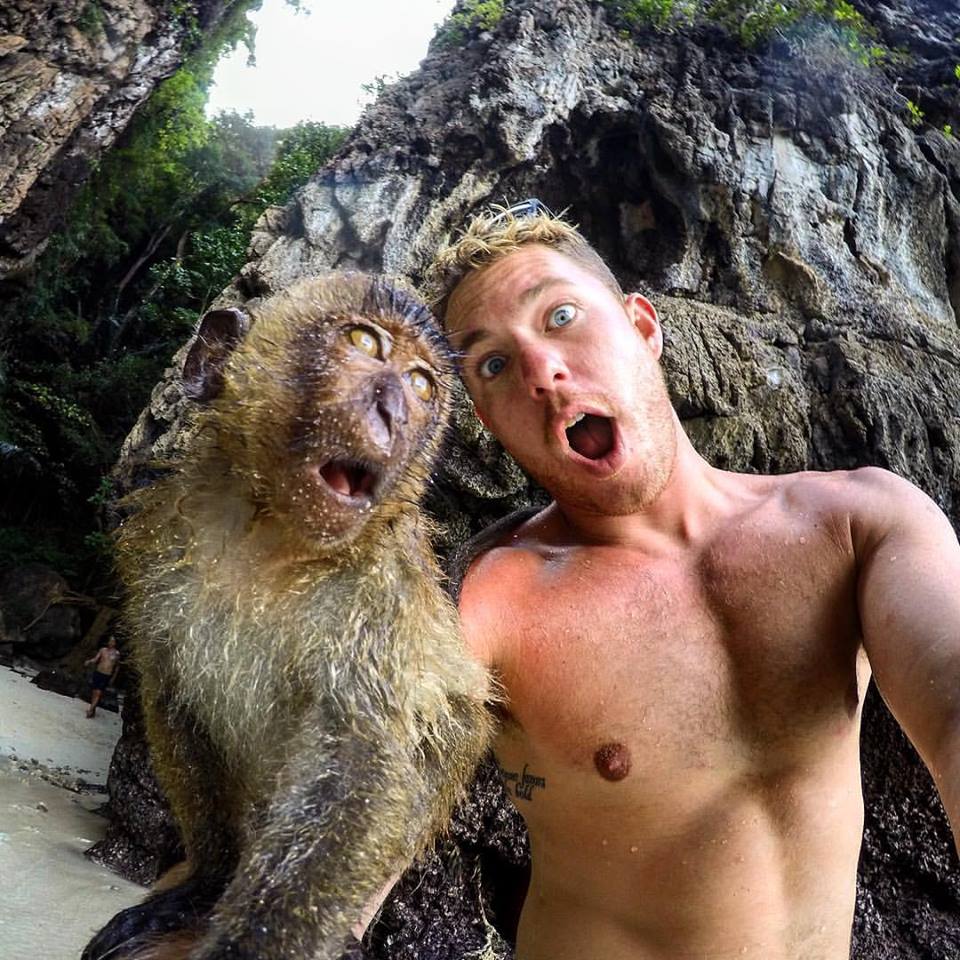 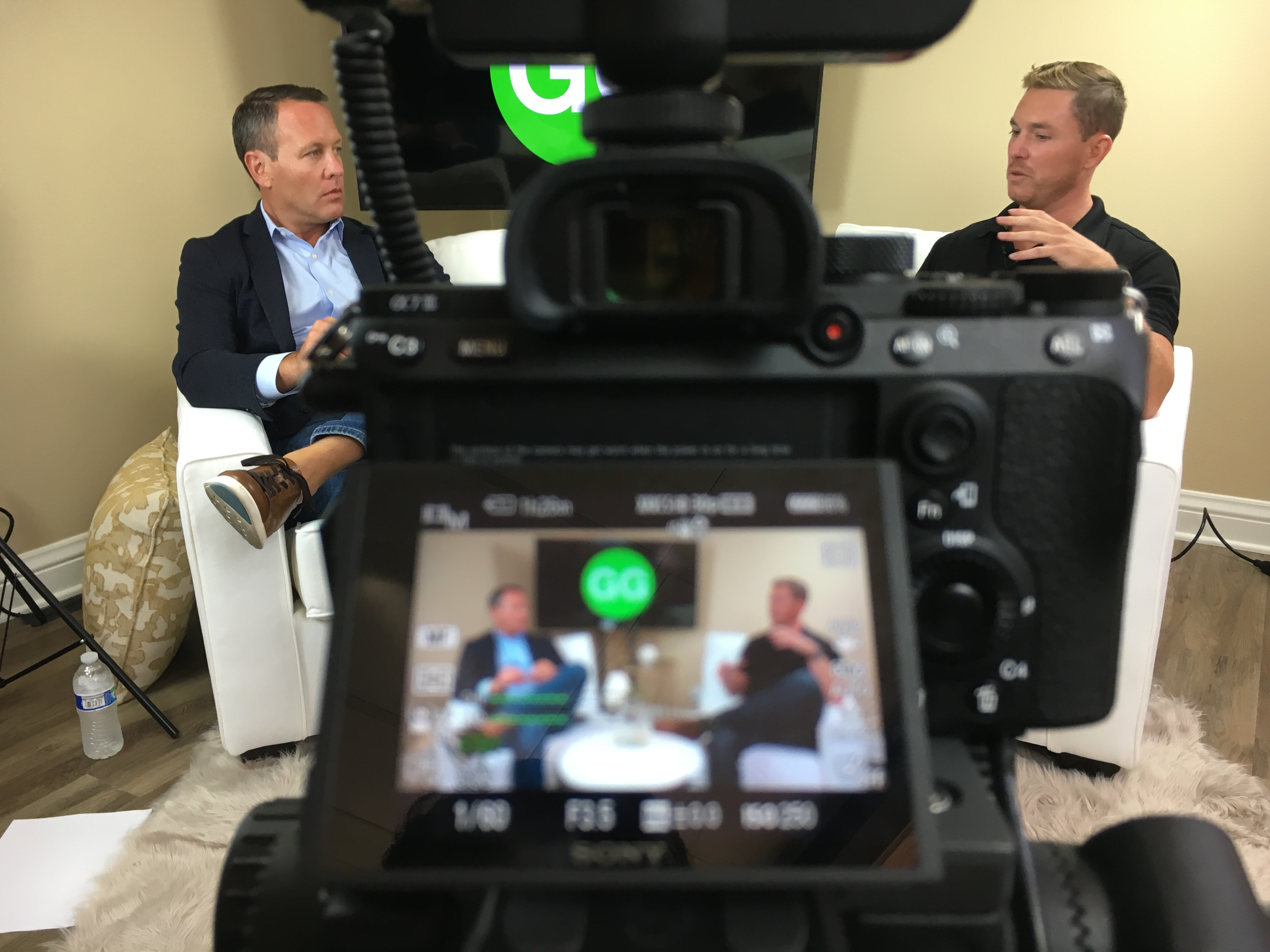 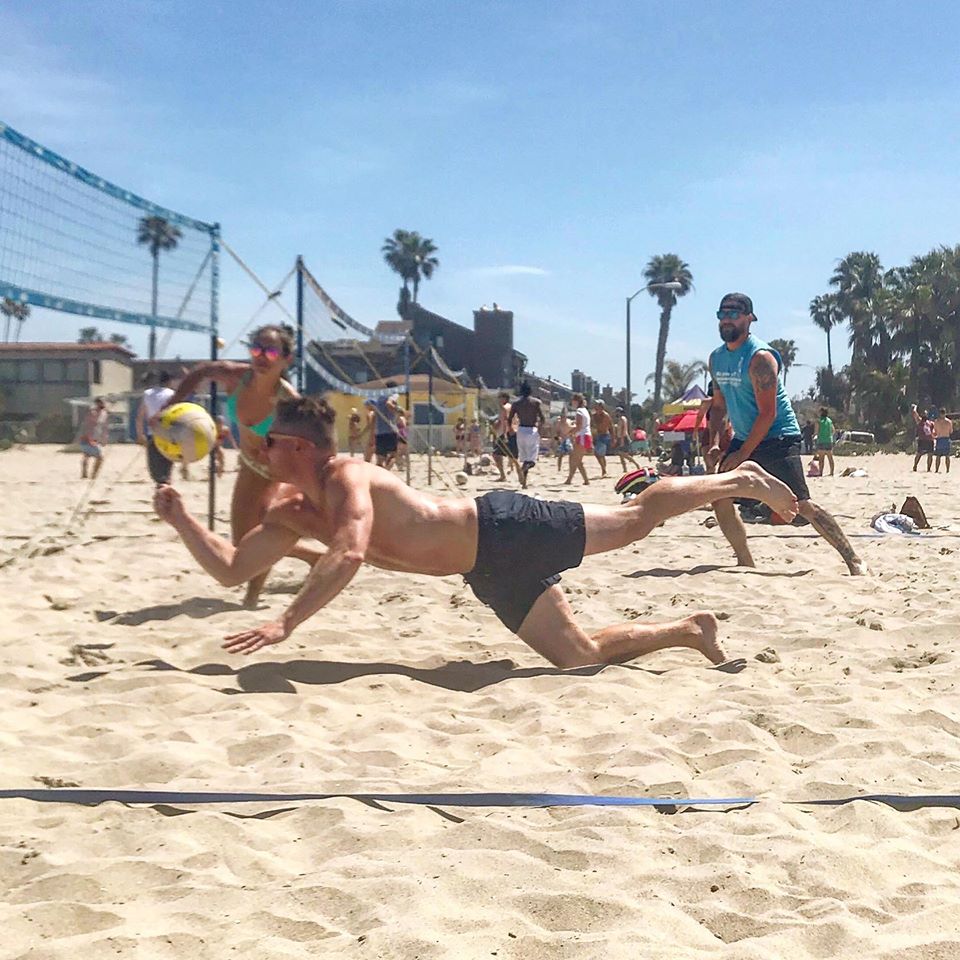