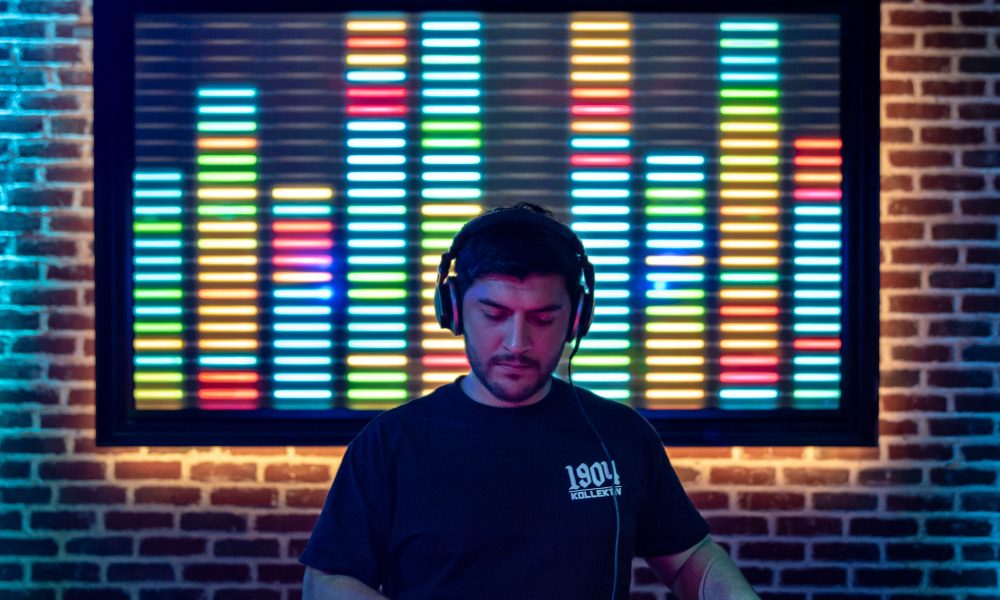 Today we’d like to introduce you to Eddie Abarca.

Eddie, can you briefly walk us through your story – how you started and how you got to where you are today.
I initially was introduced to electronic music when I was about eight years old when I began borrowing CDs from my uncle. I wasn’t necessarily aware of rave culture, but it led me to a path of being in a constant state of searching for new music. During high school (2006), I worked at a private venue assisting with coordinating events (particularly hosting weddings and quinceaneras). Having access to this venue facilitated revelry that may or may have not been sanctioned by my parents. Through these gatherings (for personal or business), I learned the value of hospitality and sustaining relationships with vendors. In between these events, I was developing my aspirations of becoming a DJ. Growing with a variety of cultures and struggles, music was an outlet for me to express myself.

The venue business was hit by the effects of the drought and recession, so we paused hosting events. Despite my ambitions, it wasn’t fair for me to be a burden on my family, so I enlisted into the service to gain independence. To curb my musical appetite during my time in service, I began to frequent music festivals.

This is around when I picked up street promotions or ‘guerrilla’ promoting to make my festivals habit more affordable. However, due to the rise of social media, promoters quickly evolved into digital ‘brand ambassadors.’ I went from not caring to have an online presence to having to quickly integrate myself with social media. More importantly, I had to do it in a way that did not annoy people or was too forward. Keeping up engagement and authenticity are challenging conventions to grapple with.

In 2014, I returned to San Diego to wrap up my service term. I started investing my time into showing others the side of San Diego that I had missed. Well before foody entities and music platforms became established, I loved being able to flaunt my city. I began promoting businesses and events in a blog like a format on Instagram. Whether it was showing others the best California burrito, a new craft beer or taking them to a party, I wanted to narrate my city in an Anthony Bourdain-esque style.

Finding an equally eager and enthusiastic music lover, he and I partnered with a promotion group that allowed me to grow as a host in various bars and clubs in downtown. As the ‘North County Ambassador’, I sold event tickets, coordinated party buses, and posted flyers on college campuses to help rally new club goers.

At the time, I managed a Skate Shop, which became the home base of the promotion brand entity “Nineteen o’Four”. I would network with other artists and promoters to curate private parties for local clothing and media brands. The prevalent brands I worked with were doing great, but my true passion for the music scene was not being addressed. Electronic music in downtown was lacking in its consistency and variety since the primary focus was open platform Top-40.

A friend in the nightlife industry also saw this void, so we rebranded to “1904 Kollektiv”. Through this business entity, we retained the brand’s passion and professional dedication to San Diego’s dance culture. By hosting dancefloors to complement sounds that were previously bottlenecked, we aimed to provide leverage for the development of the local electronic music community without the influence of corporate owned entertainment companies.

In the summer of 2018, our portfolio began with monthly ‘takeovers’, at Henry’s in the heart of Gaslamp. Additionally, we provided support to the weekly house music events produced by “Global BPM” for over a year.

In Spring 2019, Henrys underwent a remodel allowing us to take a break from the weekly series and focus on other projects. It prompted me to curate the Kollektiv’s first two full production events. We collaborated with other local crews to highlight their resident DJs at a rooftop mixer and hosted a record label showcase event, both in downtown.

Since then we have collaborated with a few more crews to support events in and outside of San Diego. This past summer we dedicated ourselves to network with crews more in line with our marketing style, like Funk’n Deep. Supporting their weekly summer party series at the Circle OC, allowed us to network with other SoCal promotion crews.

With all these relationships we built in 2019, we forecast 2020 to be a fun year for San Diego. To ensure our dedication can continue indefinitely, next year our focus will be on developing quality promoters and DJs.

Great, so let’s dig a little deeper into the story – has it been an easy path overall and if not, what were the challenges you’ve had to overcome?
Being a scene promoter and growing in this business as a college student is not an ideal situation or economic by any means. Fortunately, I was able to afford attending events regularly, which allowed me to familiarize myself with people in the industry. Despite what most people may believe in promotions, it is a full-time job. Profits hardly go into our pockets since it’s always reinvested.

Although I felt blessed to be a part of a prolific promotion brand in the Gaslamp scene, there was a definite aspect that I was not fulfilling in the trade off. It was fun being the go-to guy for my college friends and connecting people with parties, but I felt more like a socialite, rather than being a contributor to the music scene. Around this same time, a local artist released an LP titled ‘Stay True’, which resonated with me. Similarly, we both left a scene that became a chore rather than our passion.

The downtown electronic club scene, in retrospect, is still young; therefore, it’s not the easiest telling veteran DJs and promoters how to tackle it. Having people take me seriously required me to step up and demonstrate how our methods worked. Even though many voices were asking for a better scene, grassroots campaigns are always difficult to staff. With a “What got you here won’t get you there” mindset, every Monday I’m unemployed. So constantly I have to rethink my approach.

Regardless of the type of nightlife scene, stigmas of the culture make it hard to publicly share. Having people understand that the nightlife industry is not about debauchery and excess is tiresome when in reality many other countries party later than we do. My parents finally came to terms with it and seem to have grown fond of the music.

Tell us about your work.
1904 Kollektiv’s concept is that we, as creatives in various disciplines, can build a stronger scene together than on our own. Currently, we are focused on helping provide leverage to build the downtown electronic music community, while providing more opportunities for artist development. We are committed to cultivating quality artists, DJs and promoters for the city. The vendors we work with complement the specific event we take on, which in turn adds to the portfolios of freelancers in AV and Digital Media.

As a boutique event planning group, our clients consist of restaurant/catering groups, property management, artists, and VIP visitors. We aim to enhance our clients’ San Diego experience with our existing networks and comprehensive entertainment. In addition to showcasing local talent, we treat our nightlife community by booking artists that accentuate this destination city.

We have had the opportunity to promote events in OC, LA, and SF, bringing awareness of the brand to new dancefloors. Our metropolitan peers can confide that if and when they visit, we will provide them a good time.

What moment in your career do you look back most fondly on?
The brand intends to be the buffer in a cut throat industry and provide an atmosphere for developing artists to network. So we got stoked when a producer from our roster got signed onto a label of a DJ we booked earlier this year. We did not have any influence on the matter, but being part of facilitating our local creatives exposure to a professional circuit is exactly the environment we want to sustain. 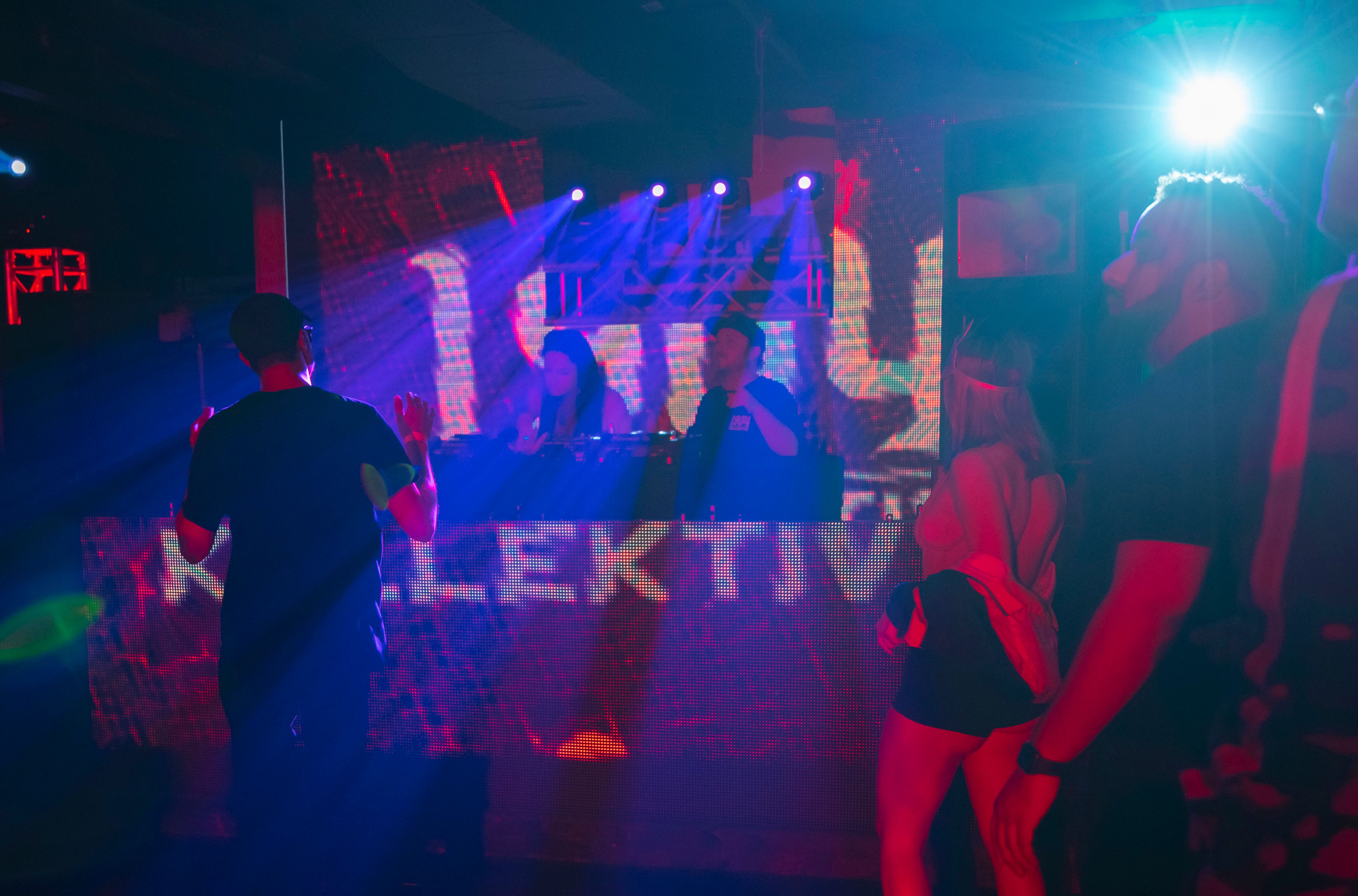 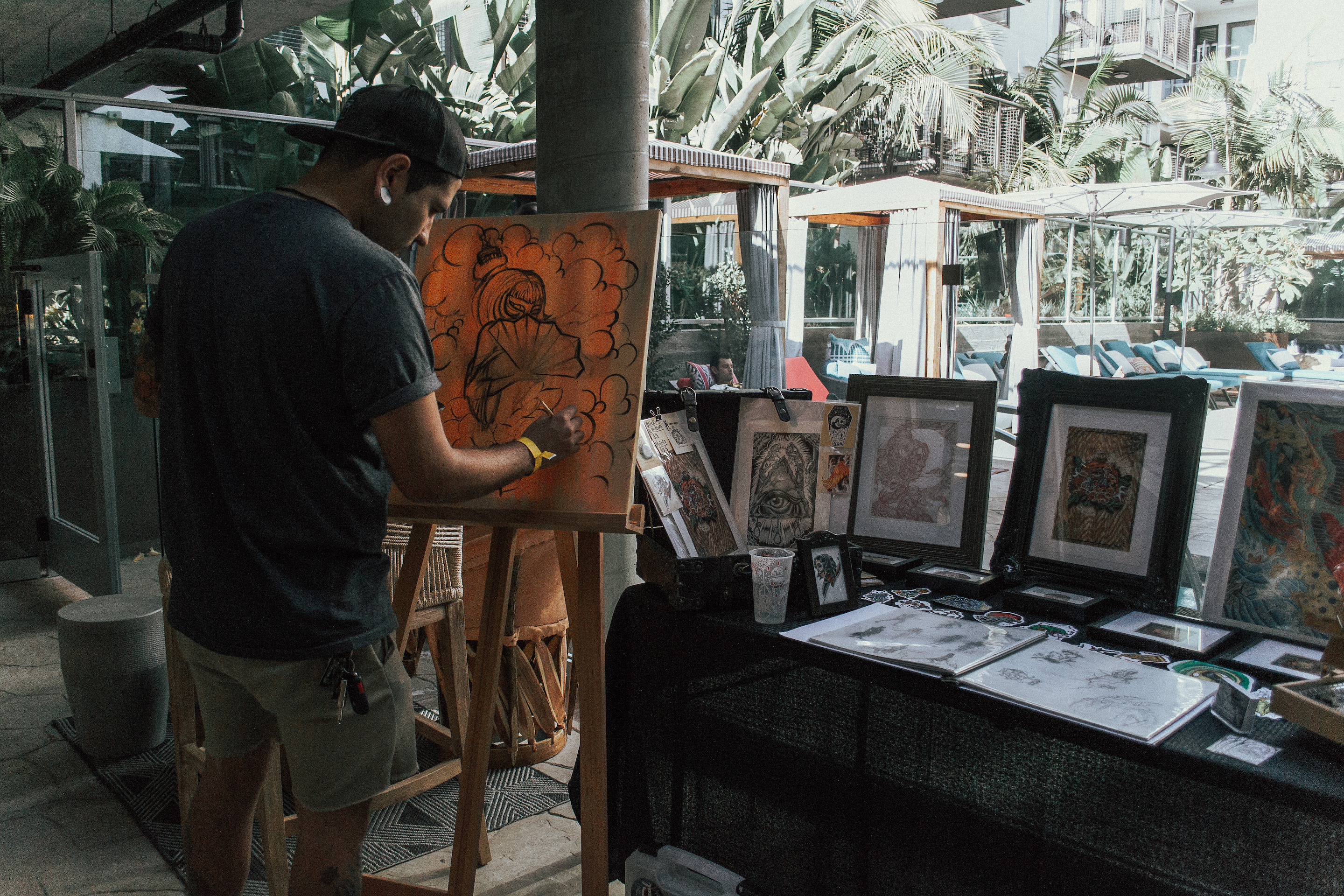 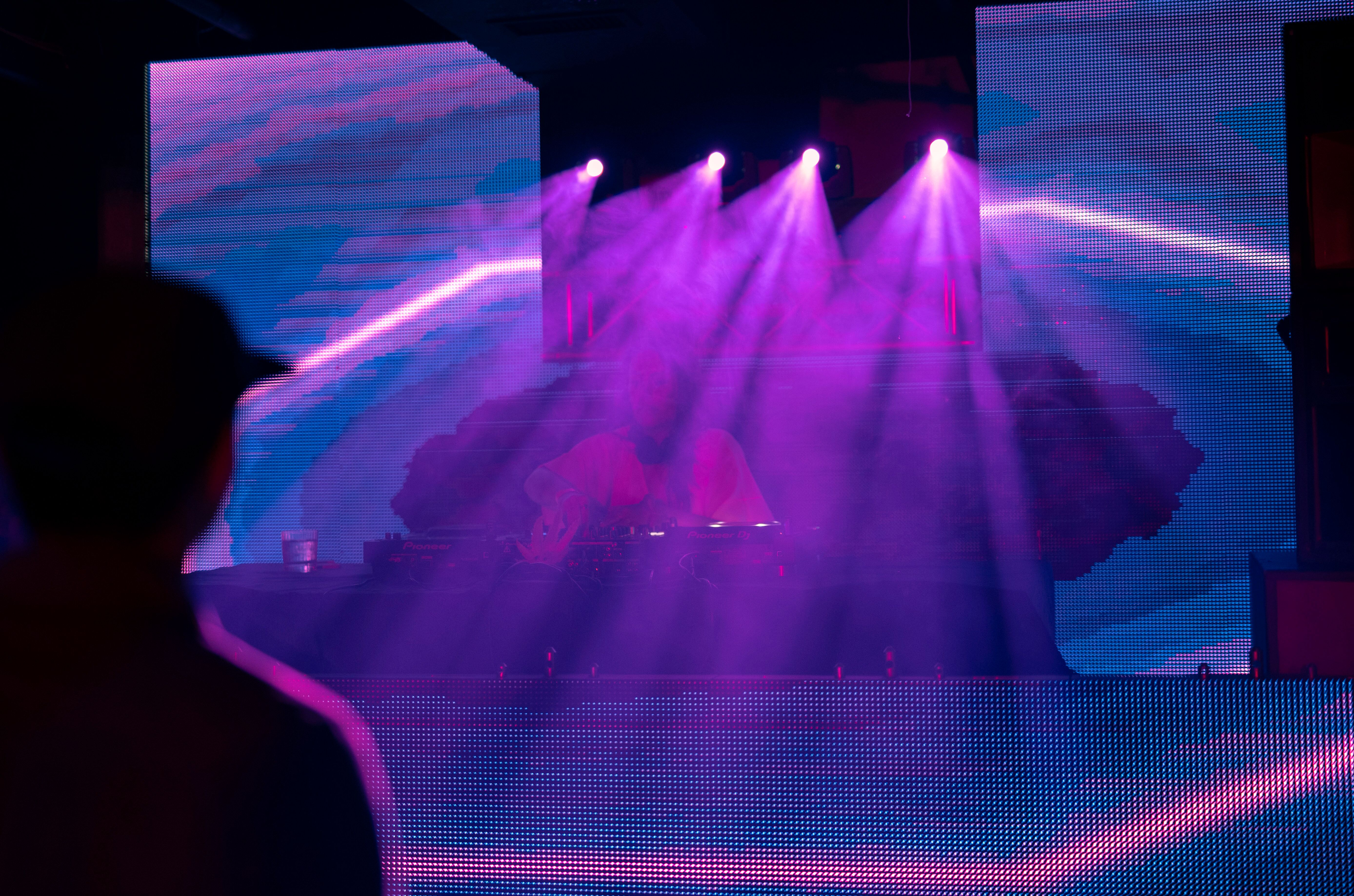 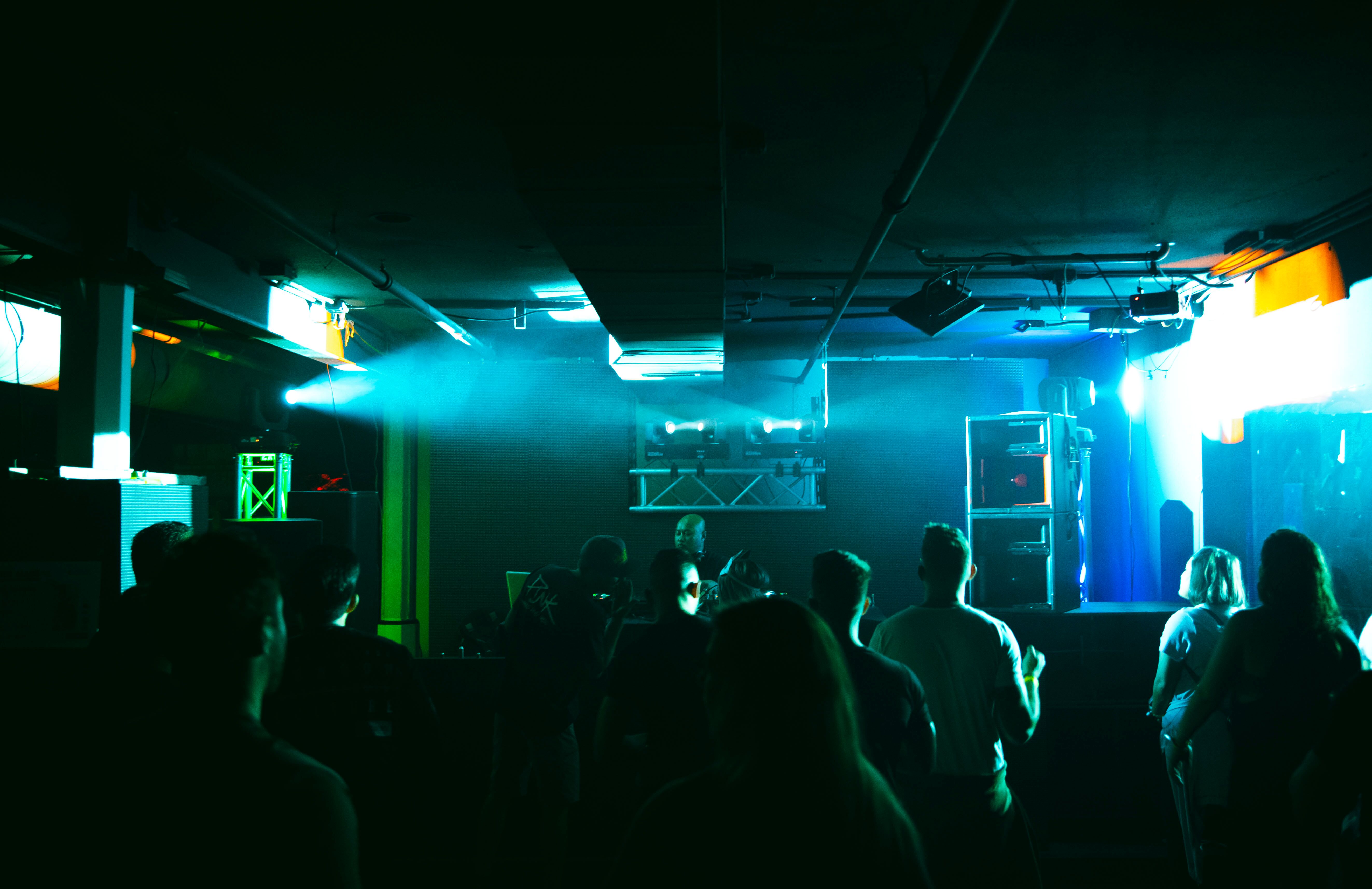 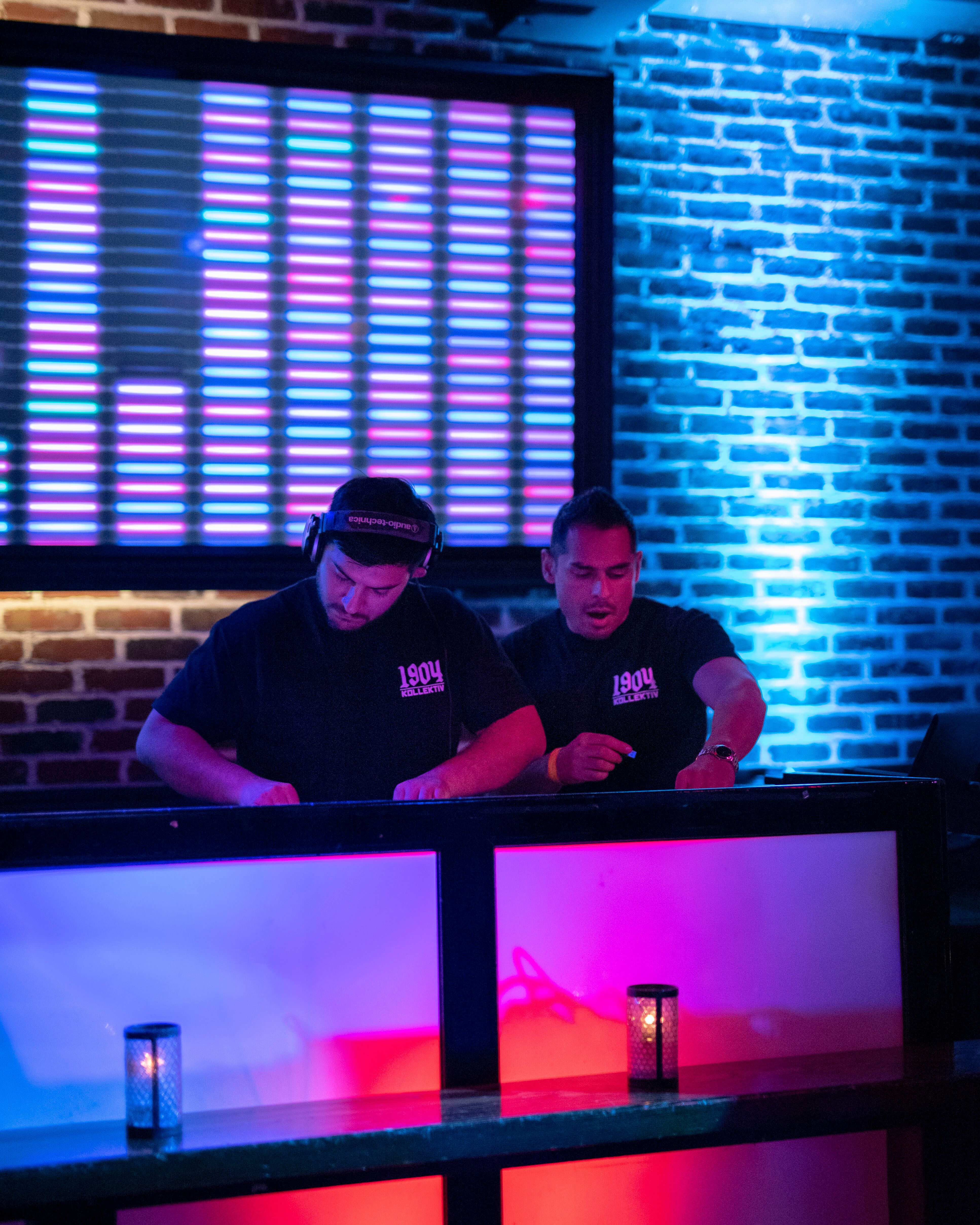 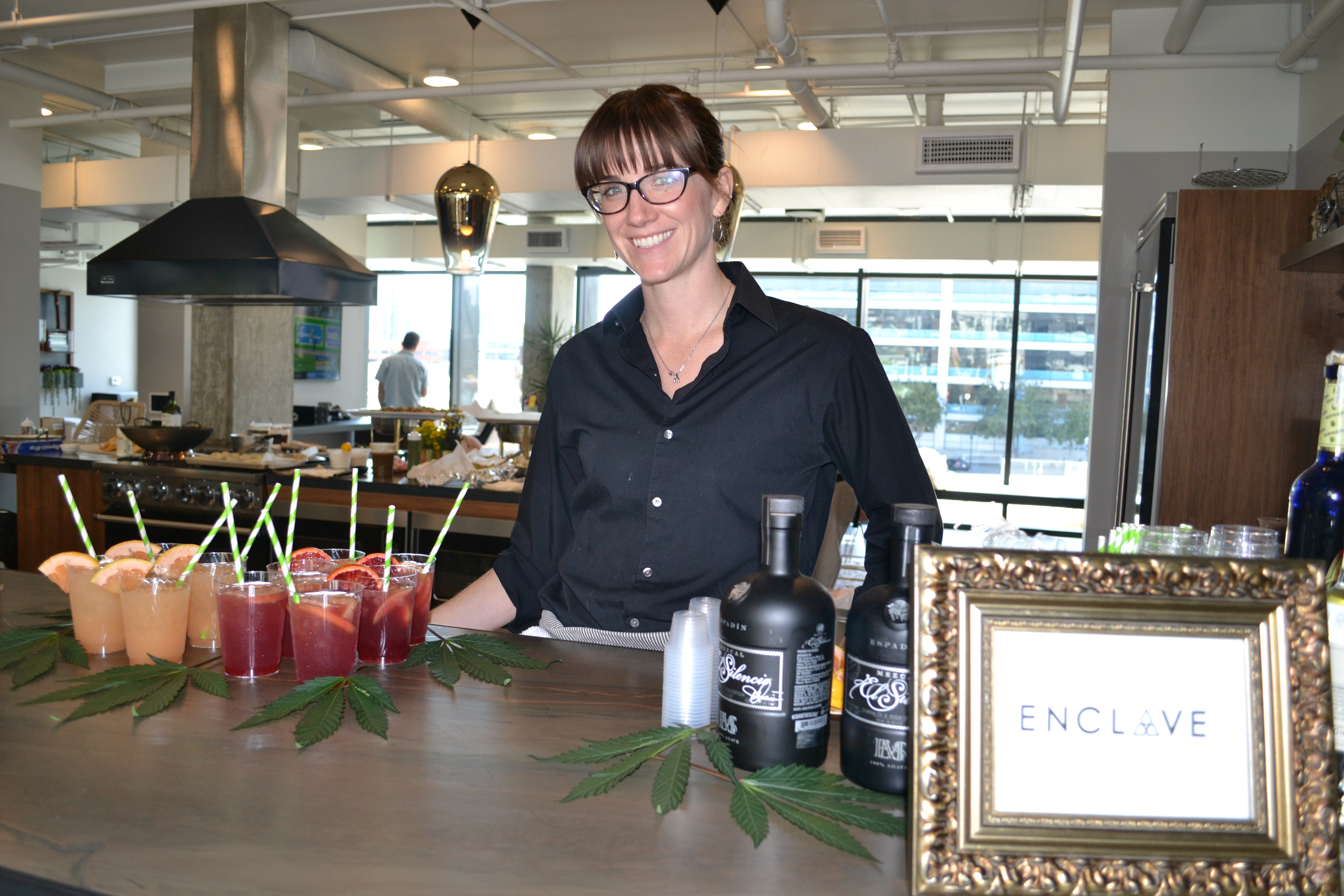 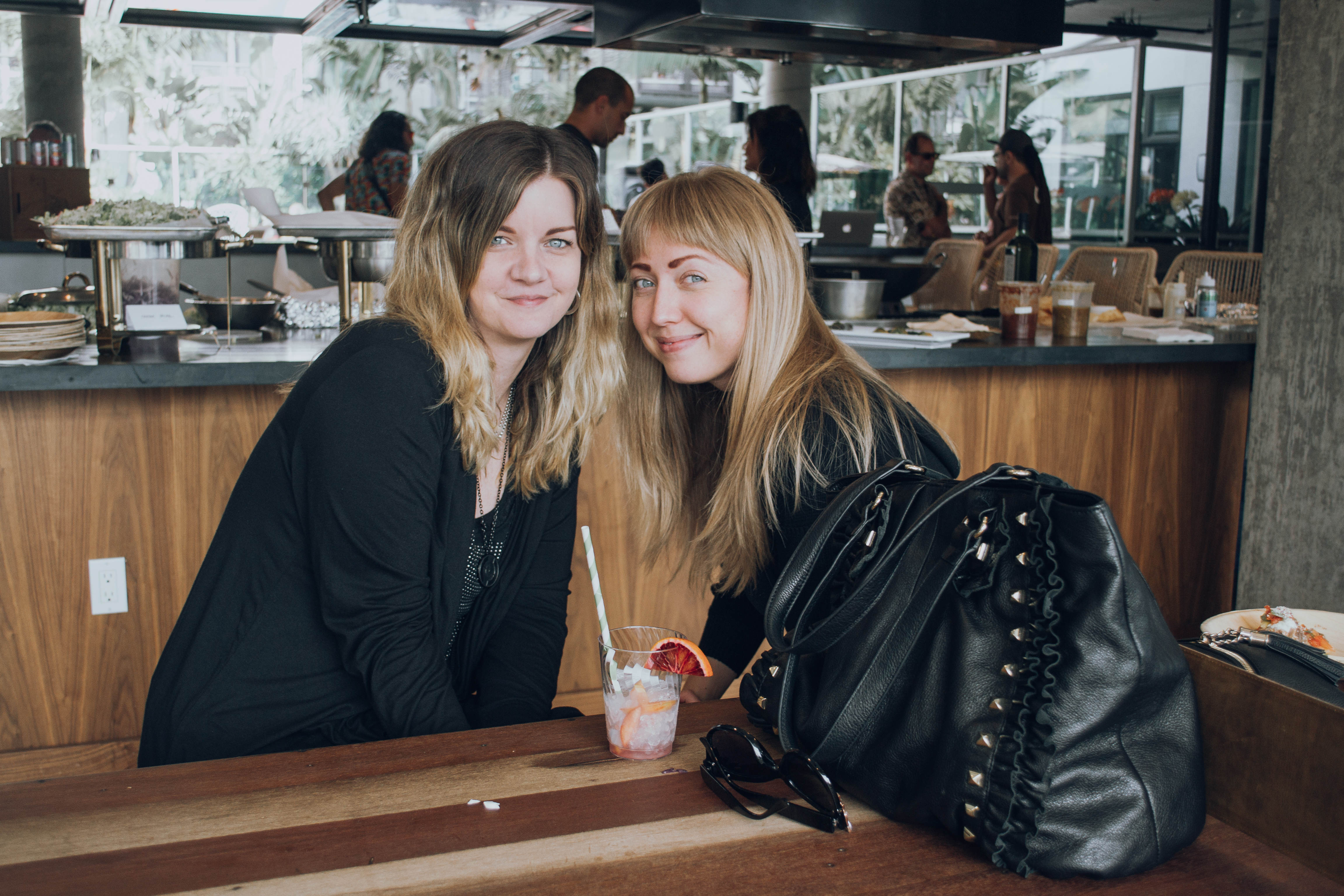 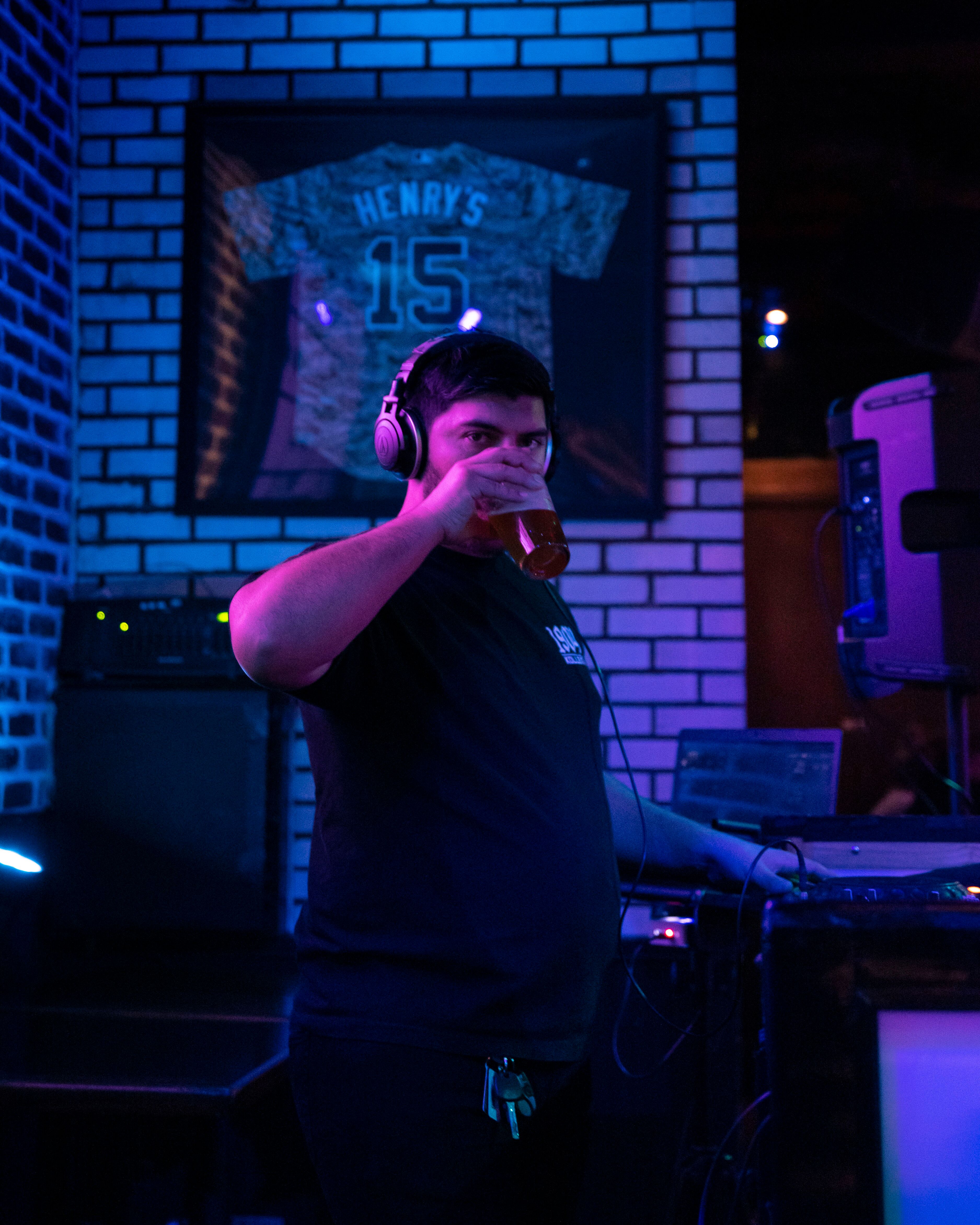