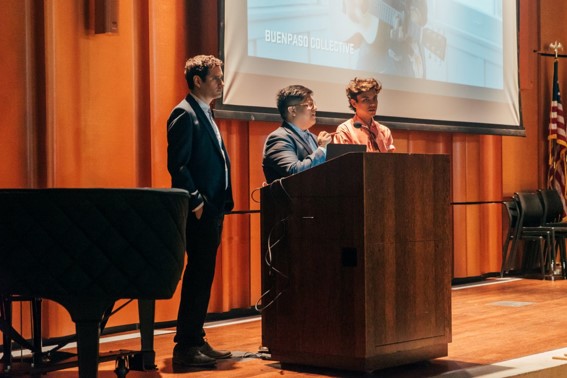 Today we’d like to introduce you to Edwin Cruz.

Edwin, let’s start with your story. We’d love to hear how you got started and how the journey has been so far.
I was born in San Diego, California but spent quite a bit of time traveling back and forth between my hometown and Acapulco, Guerrero where both of my parents were born. I come from a family of Mexican immigrants, and I consider myself a Mexican American. As such I’ve had a unique perspective about the people and landscapes around me.

While in Mexico I became involved in speech and debate where I learned and researched about pressing social issues that impacted those living in poverty, particularly homeless children in that country. I was very much influenced by this, and I continued to focus, at that young age, to learn about issues that impacted our people, societies and environments.

In San Diego, I decided to focus my career in filmmaking as I believed this would be a great way to create a dialogue about social issues that mattered to me. I would also have an opportunity to reach larger audiences. In 2016, I graduated from UCSD with a Bachelors in Film Production. By then, I had already served and founded several clubs & organizations.

I received recognition from the California State Senate for Outstanding Leadership and Community Service Standards. I was also selected as an Osher Scholar and McNair Scholar, in the latter, I had the opportunity to research and interact with a community of unsheltered homeless in East Village Downtown San Diego. From this research, I also developed a short documentary on the topic.

In 2017, I was selected by NextDoc YouthFX and the Carey Institute for Global good as an Emerging Documentary Storyteller, and I had the opportunity to travel to New York to take master classes and seminars with leading filmmakers in the industry.

Then in 2018, I had the opportunity to travel to Salzburg, Austria to work with Salzburg Global Seminar where I produced videos for the Sciana Network, Salzburg Global LGBT Forum, and the Public Sector Strategy Round Table to Challenge Governments to Excel Under Changing Dynamics. This was a unique opportunity to interview and network with leaders all across the world.

One of my greatest accomplishments has been the creation of the BuenPaso Collective alongside Rene Vargas Madrigal. A collective of filmmakers based in southern California. As a team, we have developed several film productions our most notable being our feature-length documentary Letters From Our Elders and our feature-length film Del Manantial Del Corazon “From the spring of the heart.”

I am currently down in Merida, Yucatan as the project’s executive and leading producer.

We’re always bombarded by how great it is to pursue your passion, etc. – but we’ve spoken with enough people to know that it’s not always easy. Overall, would you say things have been easy for you?
It has not. I’ve had to work extremely hard and have faced many challenges along the way. I do not typically share personal details about my life, I think I am waiting to put it all in a film in the near future.

All I can say is that no matter how hard things have been I have always been very grateful of the people around me and the opportunities I have had in this country. I am blessed to have the privilege to continue to create films and develop a visual language with which to communicate.

So, as you know, we’re impressed with Buenpaso Collective – tell our readers more, for example, what you’re most proud of as a company and what sets you apart from others.
I am the co-founder of the BuenPaso Collective a group of filmmakers based in Southern California. We have focused on creating film projects which bring awareness of social issues and educate audiences about our cultures, traditions, and environments.

We recently produced Letters From Our Elders a feature-length documentary that shared the stories of Haitian, Hispanic, Middle Eastern and Jewish immigrants as they voyaged to this country. It was screened at the San Diego Central Library last year and is in consideration for film festivals around the world.

We are also currently producing Del Manantial Del Corazon, originally a stage-play by the world-renowned Mexican playwright Conchi Leon. This project is directed by Rene Vargas Madrigal and produced by myself and GenPop, a media company based in Los Angeles.

We also produce client based work for different brands including commercials, promos, music videos, among others.

So, what’s next? Any big plans?
The Buenpaso Collective is working to solidify its client based operations as we have mainly focused on film production. A division titled Buenpaso Media will pave the way with more client-based work.

As for myself, I continue to now focus my career as a film producer. I plan to continue to produce feature-length films and documentaries which educate audiences and bring awareness of social issues. 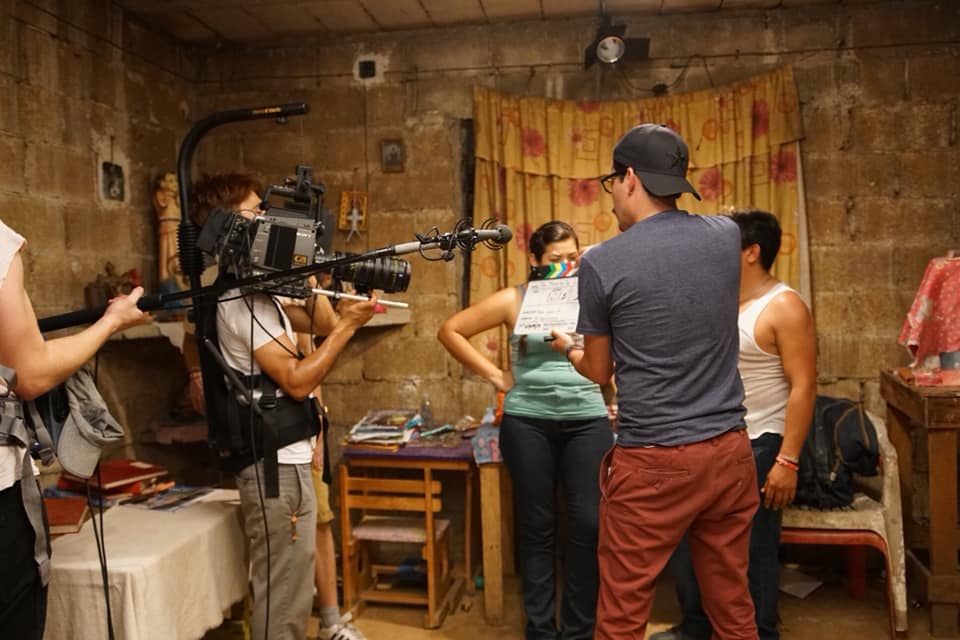 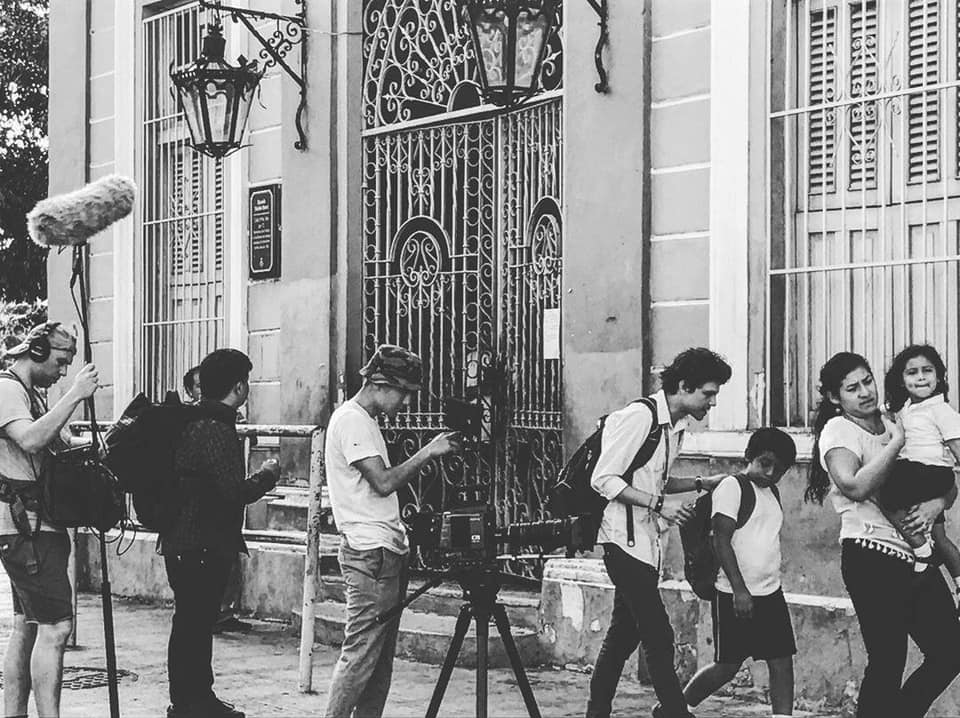 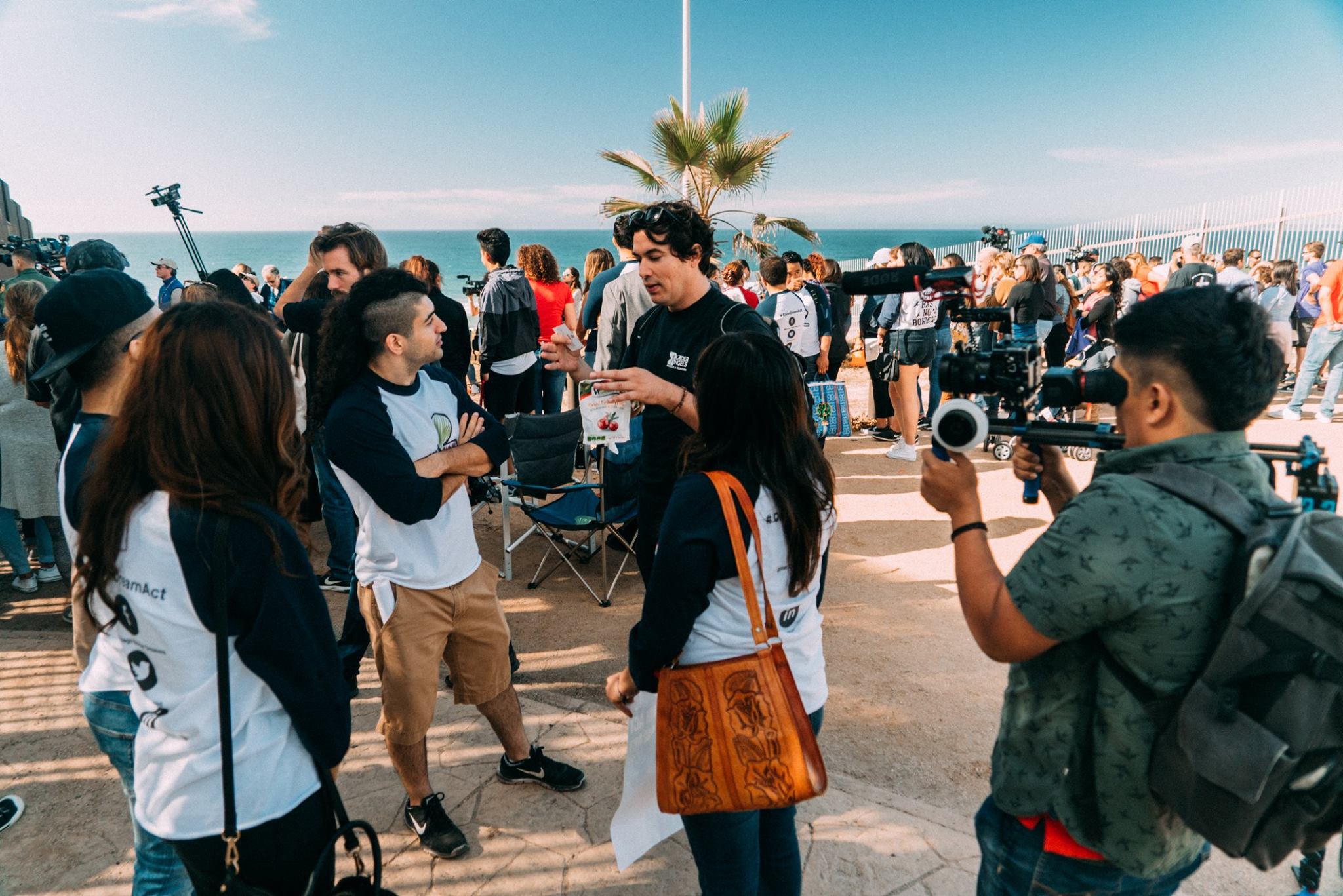 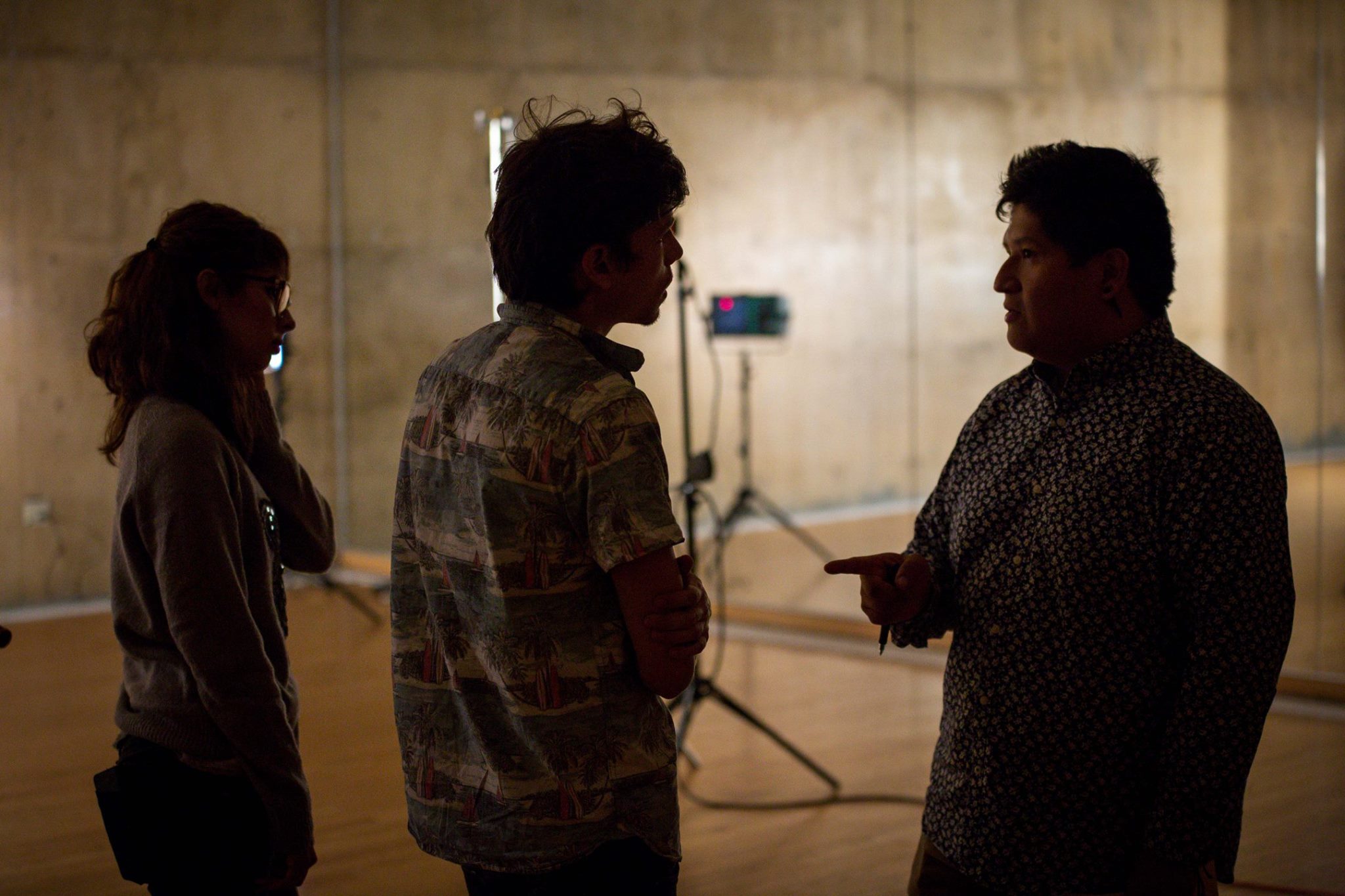 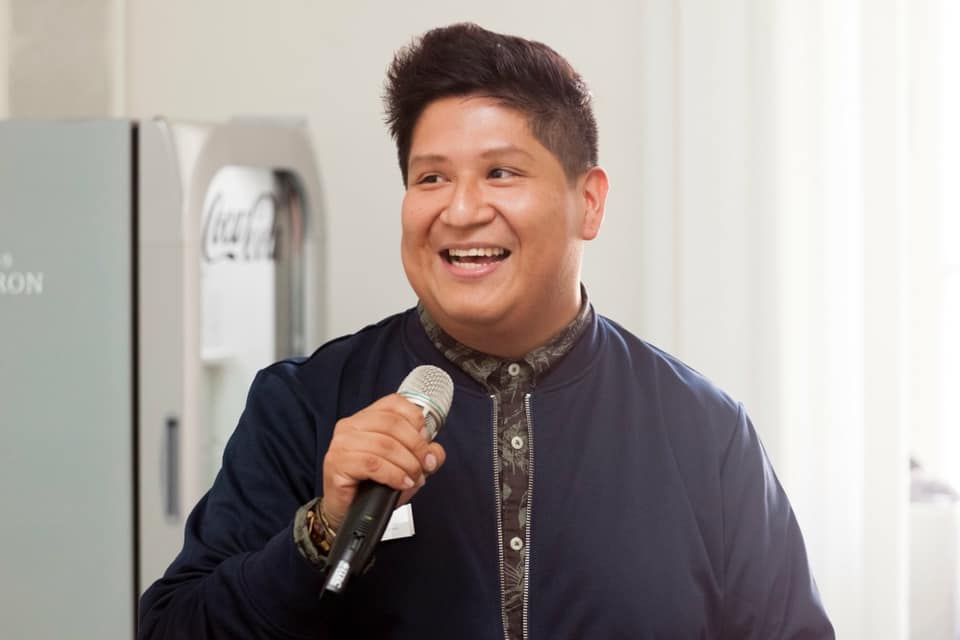