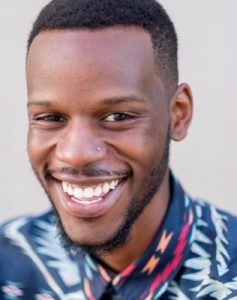 Today we’d like to introduce you to Eric Mack.

Eric, let’s start with your story. We’d love to hear how you got started and how the journey has been so far.
I am 26 years old, and I am from Washington, DC. I have two other brothers, DeAndre (32) and Darius (24). The 3 of us were raised by our mom. My dad died in 1996 to Kidney Cancer. Growing up in DC was different for my brothers and I. Especially for me and my younger brother. I won’t say that we were sheltered but at the same time we kind of was and that’s because my mom didn’t want us to end up like other kids that were in DC.

All of my life my mom always told us that we are different, we aren’t like other kids. It took me years to actually understand that, and it finally hit me after I graduated from college in 2015 and decided to move to Los Angeles to pursue my dream/career in acting and stand up comedy. I wanted to be on TV since I was about 5-6 years old. I remember when I was younger I auditioned for this child star search and I got it but then later found out that it was a scam. Being scammed in a field that you love hurts. But my mom taught me that giving up will take you nowhere quick. WE DON’T QUIT.

In 2016, I came up with my own brand for comedy. It’s called “NaidEMoC” (Nay-Demick) the word “Comedian” backwards. I sold over 100 hats but then stopped because I couldn’t keep up with it, But I’ll soon pick it back up and get it back on board. Since moving to LA, I must say that I’ve done a lot. My mom made me realize that I have done more than what people who have been in Los Angeles for 5-10 years have done. I’ve been in commercials and television.

Right now, I’m in a few episodes of LAFF TRACKS that comes on TRUTV on Thursday nights. I’m sincerely thankful that I had/have a mom who only wanted the best for her boys. in September of 2017 my life changed. I became a father to a little princess named Lyric Lynell Mack. I have a weird situation that I am in. I don’t get to see my daughter as much as I want to because she lives in DC with her mom and I have to do my best to get down there as much as possible.

The last two years has been a bumpy road, but I know that all roads aren’t bumpy the entire way to success. I also believe that I can and will make a difference in this lifetime once the right person discovers me. I have gone thru homelessness, days and nights without eating, I’ve lost friends along this journey too, and I know I’ll probably lose more. My end goal is to be able to ride down Sunset Blvd seeing my face and name on a billboard for a movie and tv show.

I can say I made it when my mom doesn’t have to work another day in her life and can travel the world like she always wanted to. I’d be satisfied with my hard work seeing my daughter growing up in ways I couldn’t even imagine. Life is about experiences, having fun, trusting that God always has a bigger plan than what we thought we had. I know I’m going to make it, I’ll never give up on my passion. When the stars align in the right way I know, I’ll be ready.

We’re always bombarded by how great it is to pursue your passion, etc. – but we’ve spoken with enough people to know that it’s not always easy. Overall, would you say things have been easy for you?
Staying on track isn’t the easiest thing. This journey has not been easy at all. You have to have money to support your dreams (so they say) Some things I can’t afford to do makes me feel like I’m making my progress move slower.

I struggle with finances because I don’t want to put my focus on something that I don’t fully need it to be on. I can’t work a full-time job and make my career part-time. That just doesn’t seem right to me. To work a full-time job, I might as well go back to DC. my biggest challenge Is finding that Niche.

That “Thing’ that separates me from the rest of the crabs in the barrel. “To be number 1 you gotta be odd.” that’s my life lesson. I live by that. So I would definitely say that finances are the biggest struggle.

We’d love to hear more about what you do.
I am a stand-up Comedian. My business under comedy would be NaidEMoC. I want it to be known for people who take their own approach in life and succeed by it. People who don’t quit. I’m glad that I was able to sell merchandise for my brand and I plan to open my shop back up in 2019.

So, what’s next? Any big plans?
My plans for the future is to gain representation. Either commercially or theatrically.

Right now, the next plan is to take new headshots and get as much stage time as possible to perfect my craft as an entertainer. 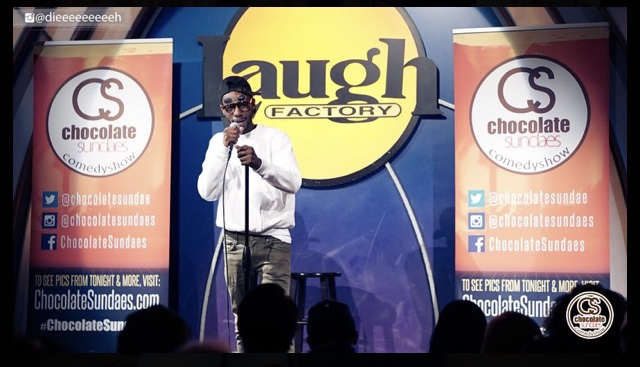 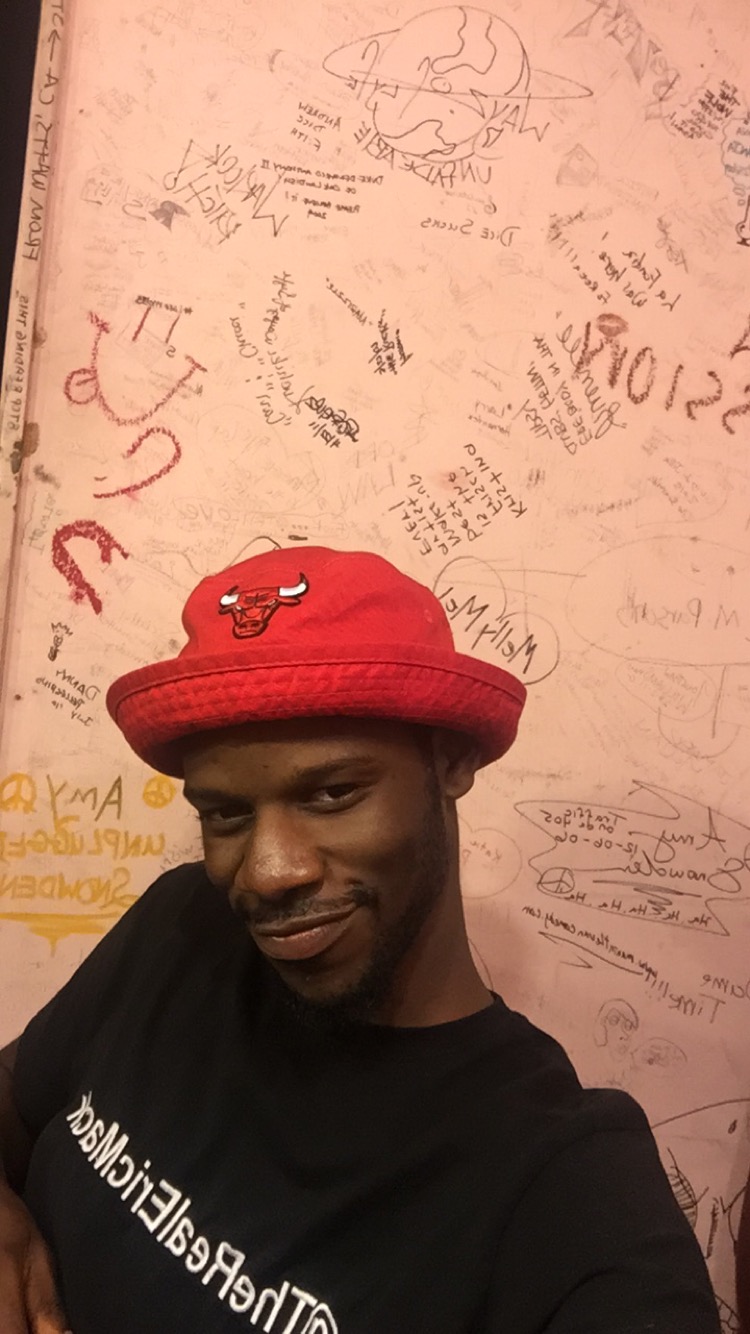