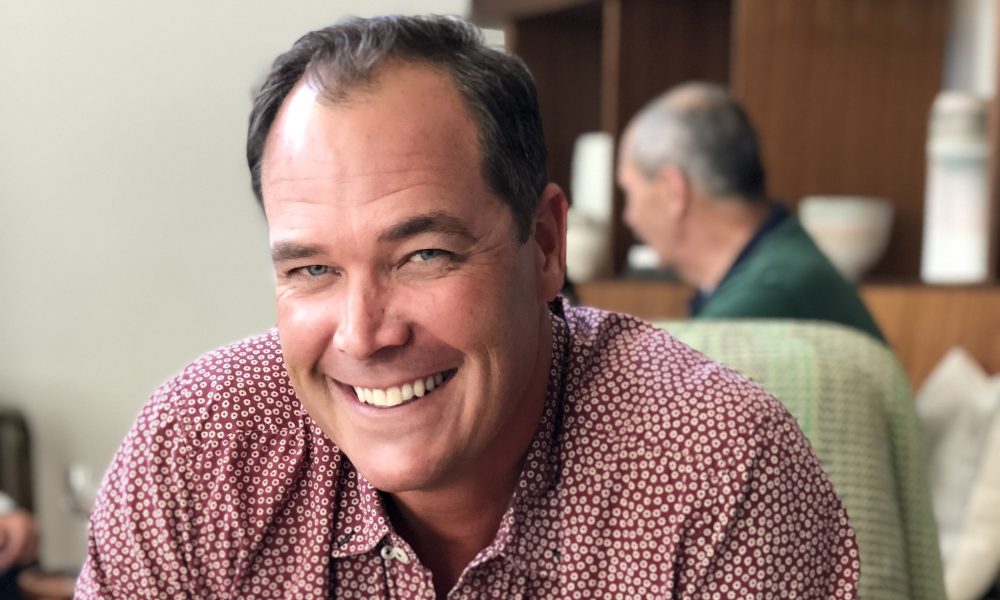 Today we’d like to introduce you to Eric Pfeiffer.

Eric, can you briefly walk us through your story – how you started and how you got to where you are today.
I had plateaued! I was stuck. And worst of all, I had no clue what to do. The harder I pushed, the more exhausted I became. I knew leadership would be hard, but no one had prepared me for my greatest challenge I would face as a leader – ME.

Most of us aren’t aware when it happens and fewer still are ready, to be honest about it, but plateauing is the most natural part of our journey toward growth. I am thankful for a particular mentor who was willing to look me in the eye and help me come to grips with the fact that I did not have the character or competencies to lead at a new level. The old tricks weren’t working anymore. And it was costing everyone around me in clarity, energy and effectiveness. Both my personal and professional worlds were suffering because of ME.

In 2006 I entered into a coaching relationship with a couple who would mentor me over the next 10 years. Their approach was so unique compared to what I had experienced before. They did not let me compartmentalize my life. They challenged my lack of self-awareness and self-leadership. They challenged my work-rest balance. And most profoundly, they empowered me to see plateaus of life as stepping stones to greater success rather than roadblocks. It was in the honesty and safety of this coaching relationship I that learned how to embrace those seasonal plateaus and maintain continued leadership growth.

I have coached hundreds of leaders, teams and organizations over the past 1o years and have found “coaching leaders” to be the greatest asset to any environment, whether personal or professional. I have enjoyed the privilege of building various coaching businesses and today focus on helping leaders create empowered personal and professional cultures!

Has it been a smooth road?
LEARNING REQUIRES FAILURE!

My boss had entrusted to me the newest and largest account for our coaching organization – the kind that provided the capital to finally launch multiple new initiatives. I would be working with the executive team from one of the fastest growing businesses in their respective industry in the US. I was already swamped coaching multiple clients, managing weekly travel for onsite trainings and balancing all that with a growing young family. Of course, I said YES!

After 3 months our new client contacted my boss directly to let him know they would be withdrawing from the coaching relationship. They cited me as the reason for their decision. They found my leadership style abrasive and intolerable.

My boss called me into his office to let me know of their decision and the consequences this might have on our burgeoning coaching organization. I still remember feeling the blood drain from my face, struggling to breathe, I waited for the next words, “You’re fired!” Instead, he sat staring at me as if he was waiting for my next move.

During what felt like an eternity the two of us staring at each other, I remembered something my boss and mentor had repeatedly said to me – “You’re going to fail a lot.

The question is not whether you fail, but how you respond to failure.” I finally spoke up, “Mike, I feel terrible that my poor leadership has cost our organization. If you’re willing, I’d like to learn from this and become a better leader.” He broke into a smile and simply responded, “Good, I was hoping you’d say that!”

Over the next few months, I spent an hour each week with my boss processing what I was learning as I reflected on my failure. I learned about my negative defaults under pressure, how my impatience blinded me to what the client needed, how I was tripping over my ego and failing the client because I was too consumed with myself to see them and serve them well. Ouch!

Experiences like these became the cauldron in which I learned these lessons and had the opportunity to become a far better version of myself. “Failing forward” became a mantra for my life and for those I coach.

So, as you know, we’re impressed with Eric Pfeiffer Coaching – tell our readers more, for example what you’re most proud of as a company and what sets you apart from others.
“Culture eats strategy for breakfast” – Peter Drucker.

CULTURE:
Most leaders are so busy trying to build the business they forget to build culture. Think of culture as the operating system or engine within any team/organization that drives the why what and how everyone does what they do.

In most organizations, regardless of what is written in the vision and values section of their website, everyone is operating from their own set of beliefs which shapes how they interpret and respond to their environment. This more often leads to misunderstanding, frustration and disunity.

I help leaders look beneath the hood of their organizational culture, to understand and prioritize the systemic issues that are affecting their success as individuals, teams and organization. From there we develop a strategic pathway toward increased health, unity and effectiveness.

OUR PROCESS:
1. Assess – We’re so busy we don’t have time to pause and assess how things are going. Instead, we continue reacting to everything around us, hoping we’re making good decisions with our time, energy and resources. I will train you in a simple assessment process that can be implemented across every layer of your organization to help you SEE what’s really happening in any area of your organization.

2. Interpret – Seeing something and interpreting it are two different things. We will learn tools that help you make sense of what’s happening and clarify ways to recalibrate your culture for sustainable success.

3. Prioritize – It’s easy to miss the forest for the trees! We’ll learn together how to prioritize areas that need the greatest growth for long-term, sustainable growth in your leadership culture.

4. Plan – The road to hell is paved with good intentions (Saint Bernard of Clairvaux). We will develop a strategic plan to practically cultivate a culture of leadership that promises great results.

5. Execute – Accountability is the pressure that promotes breakthrough. We’ll work together on developing an ongoing coaching process to ensure traction and positive transformation.

TESTIMONIES:
– “Eric has a unique way to create the space, safety, and freedom to take a deep dive into my blind spots that is only possible through the guidance of a coach.  As a result, I have exponentially increased my capacity and competency to lead others. Not only am I a healthier leader, but now my organization is also healthy as a result of Eric’s coaching.  ” (Chad, Executive Director)

– “Eric helped our team take responsibility for ourselves (instead of blaming each other) and to free ourselves from so much blind “doing” so we could “be” available to deal with the greatest priorities. This coaching process equipped us with the tools to deal with conflict in ways that are both honest and respectful. We are a better team and far more effective to run our business.” (Bob, President)

– “Eric never made it easy. He made us work. Therefore everything we’ve built with Eric’s coaching has been fought for and earned as a team, which makes us want to stick with it more.  There was no quick fix, but we got to the root of the problems and made changes in the way we think that has led to positive, profitable behaviors.” (Matt, CEO/President)

Let’s touch on your thoughts about our city – what do you like the most and least?
What isn’t there to love about San Diego! The cultural diversity, food, beaches, parks, weather, universities, golf and entertainment make it a one-stop-shop for everything great. My favorite thing about SD is no matter where you live in the county, everything feels relatively close and accessible. 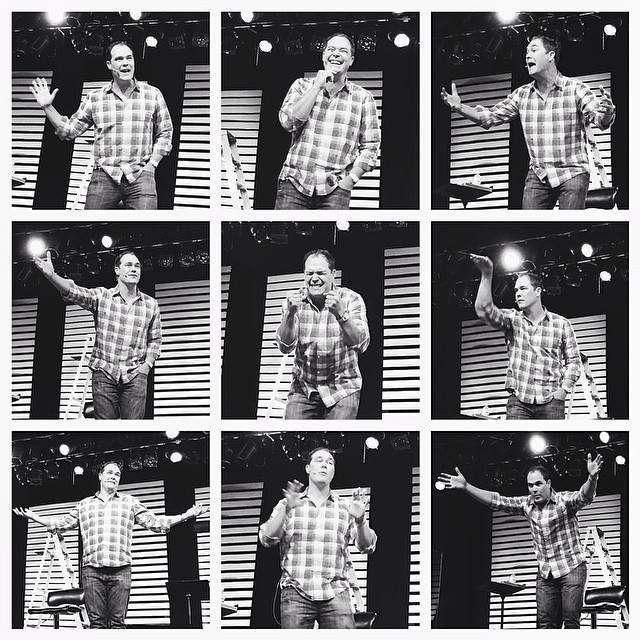 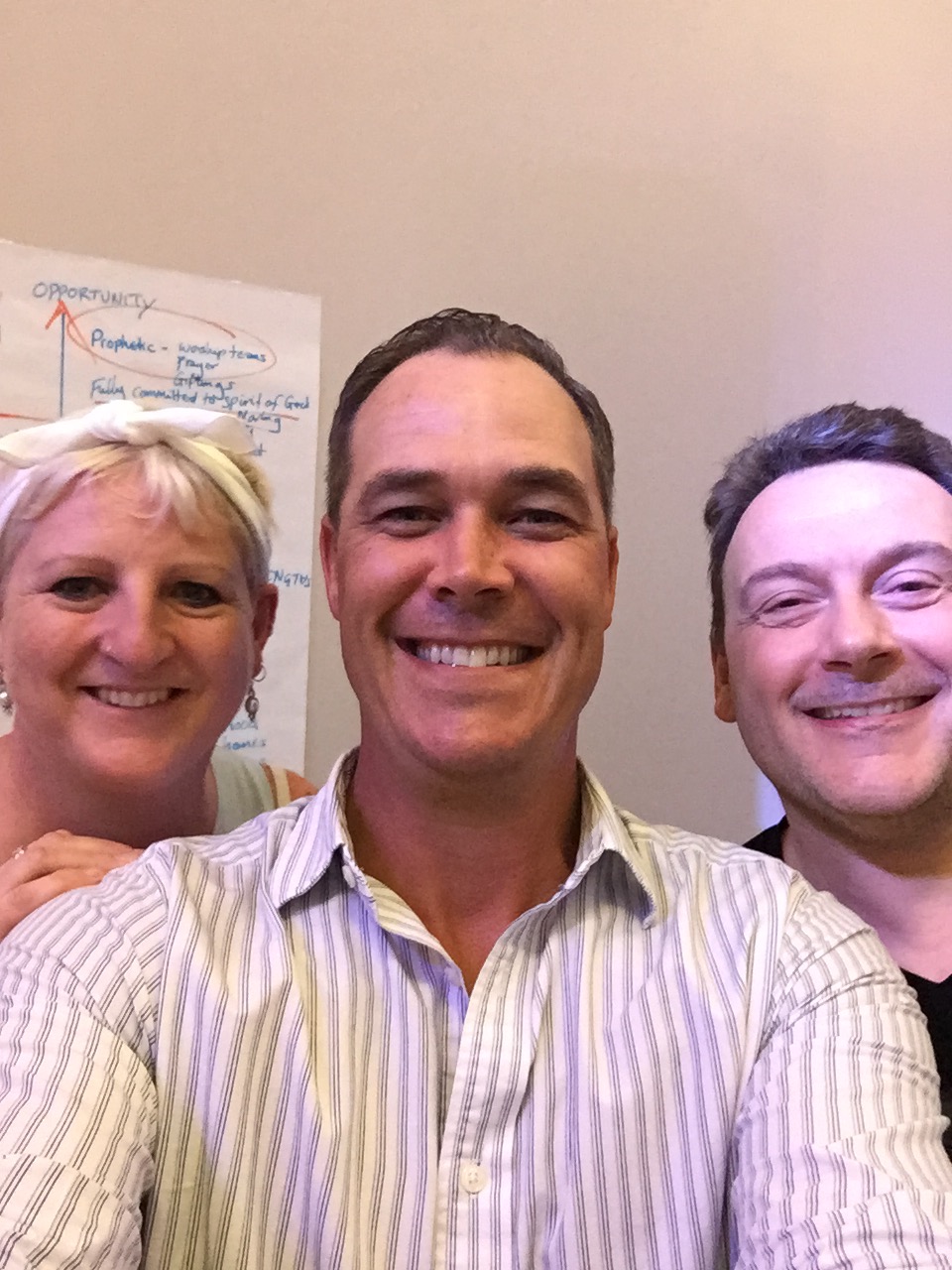 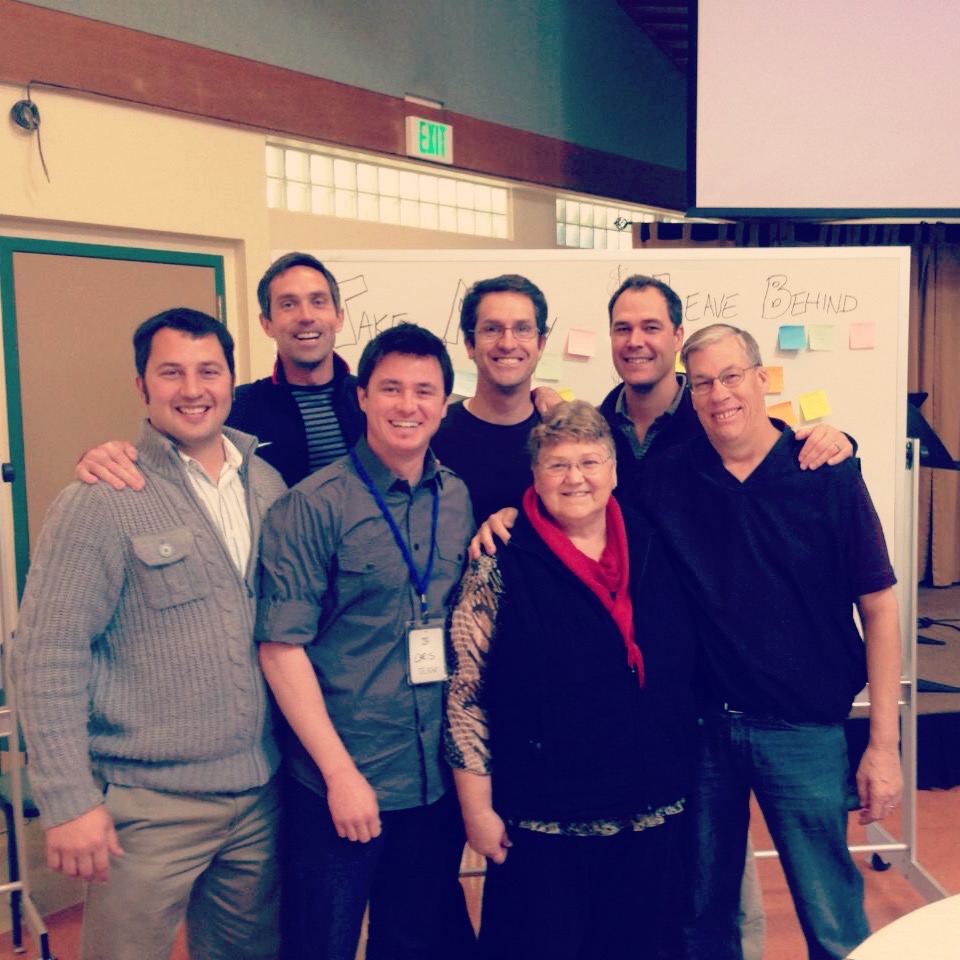