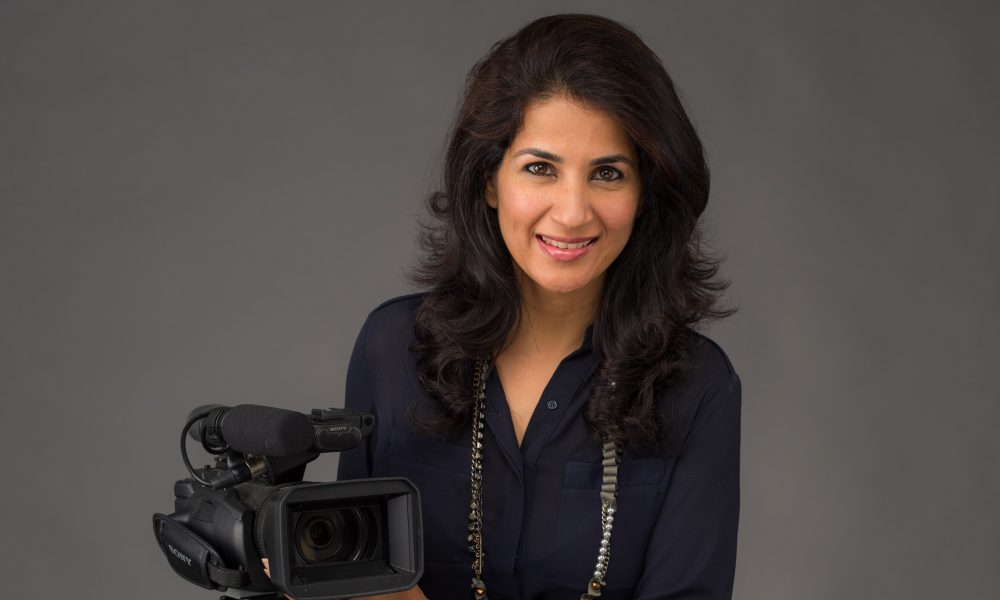 Today we’d like to introduce you to Farheen Umar.

Farheen, please share your story with us. How did you get to where you are today?
After my MBA from the University of San Diego, I was faced with the option to either pursue a corporate career or venture on a less predictable but more passion-driven path. I had always held a fascination for the visual medium but after studying marketing in college, I realized that creating advertising for a product was not something I aspired to.

I decided to explore documentary filmmaking as a career pursuit and after completing a film certification at UCSD, I started production on my first documentary film: Women of Islam. This documentary was inspired by the news coverage on American news networks about Muslim women in Afghanistan and the clothing they wore including the headscarf.

I felt the portrayal of these women was untrue and out of context. I decided this would be an apt topic for my first work and went on to film Muslim women in different parts of the world including Pakistan, Iran, Turkey, and the USA to show the diversity and complexity of Muslim women and their choice of covers. This documentary was broadcast nationwide on PBS and got press coverage in major newspapers and media publications. It was acquired by libraries and universities across the country and is now available for streaming on Amazon.

This first success story led to the production of other documentaries and PASHA FILMS was formed. Apart from long-form documentaries the company also provides video production services for San Diego businesses.

Has it been a smooth road?
Documentary filmmaking is not an easy business or process. Some of the challenges I faced were funding, filming in difficult international regions and also finding and convincing the right television networks to broadcast my work.

This work is not for the faint of heart and requires long hours of work in unpredictable circumstances. However, I find joy and challenge in this pursuit. To create important stories that change people’s perception of the world is very fulfilling for me.

So let’s switch gears a bit and go into the PASHA FILMS story. Tell us more about the business.
Impactful visual storytelling is our forte. Any type of entity whether it’s a business or a non-profit needs to communicate it’s essence to stakeholders. We are experts in creating a high impact and compelling story of your business. We can help clients sound energized and natural in front of the camera.

Our clients are people who want to create quality videos that they are proud to share. We bring twenty years of experience in crafting visual stories and broadcast level filming and editing to our business.

How do you think the industry will change over the next decade?
Social media has already changed content consumption patterns. People connect to authentic lifestyles and stories and that is where brands need to focus. Advertising norms that worked some years ago have now become obsolete.

Brands will attach themselves not to celebrities but to real people who are influencers in their communities. 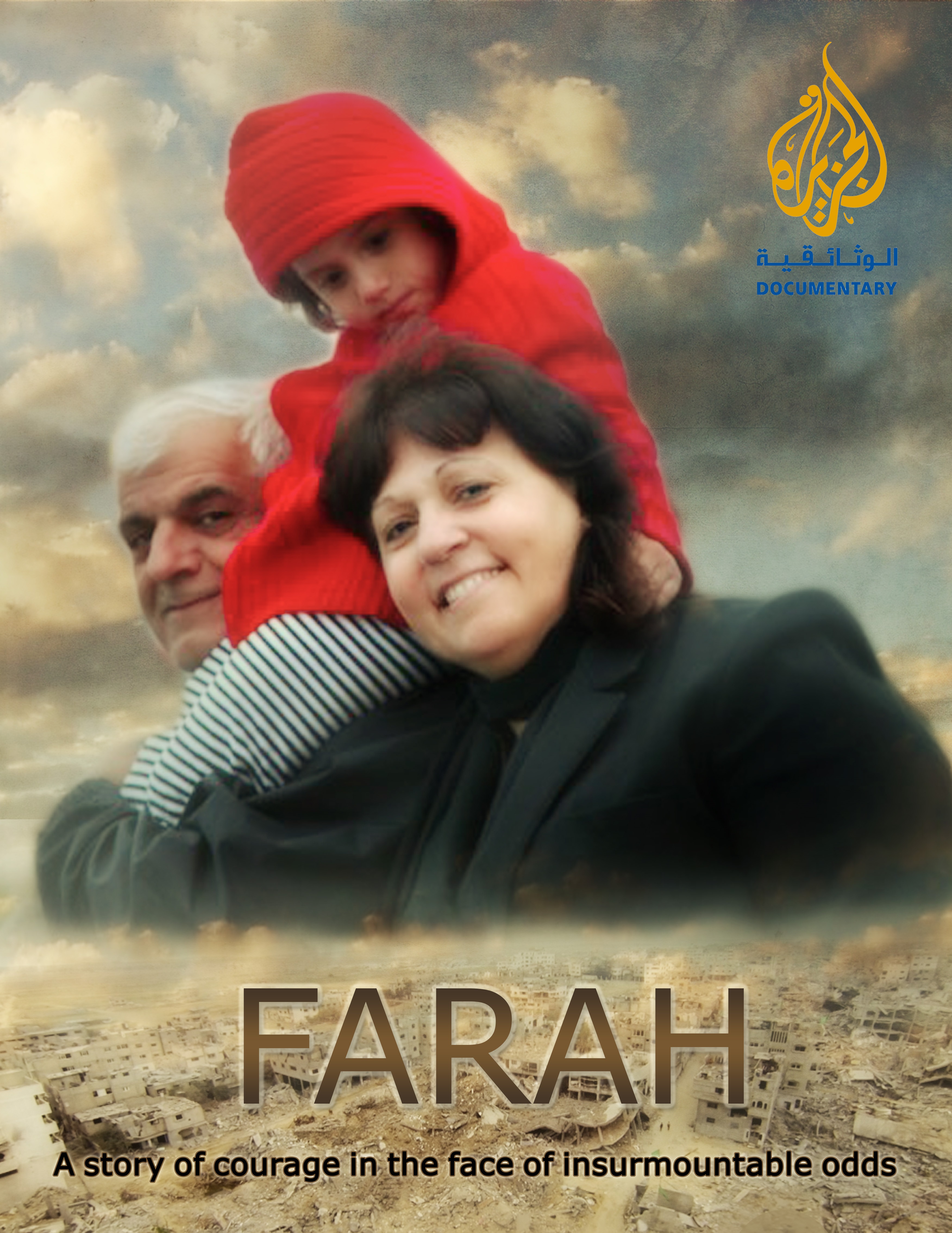 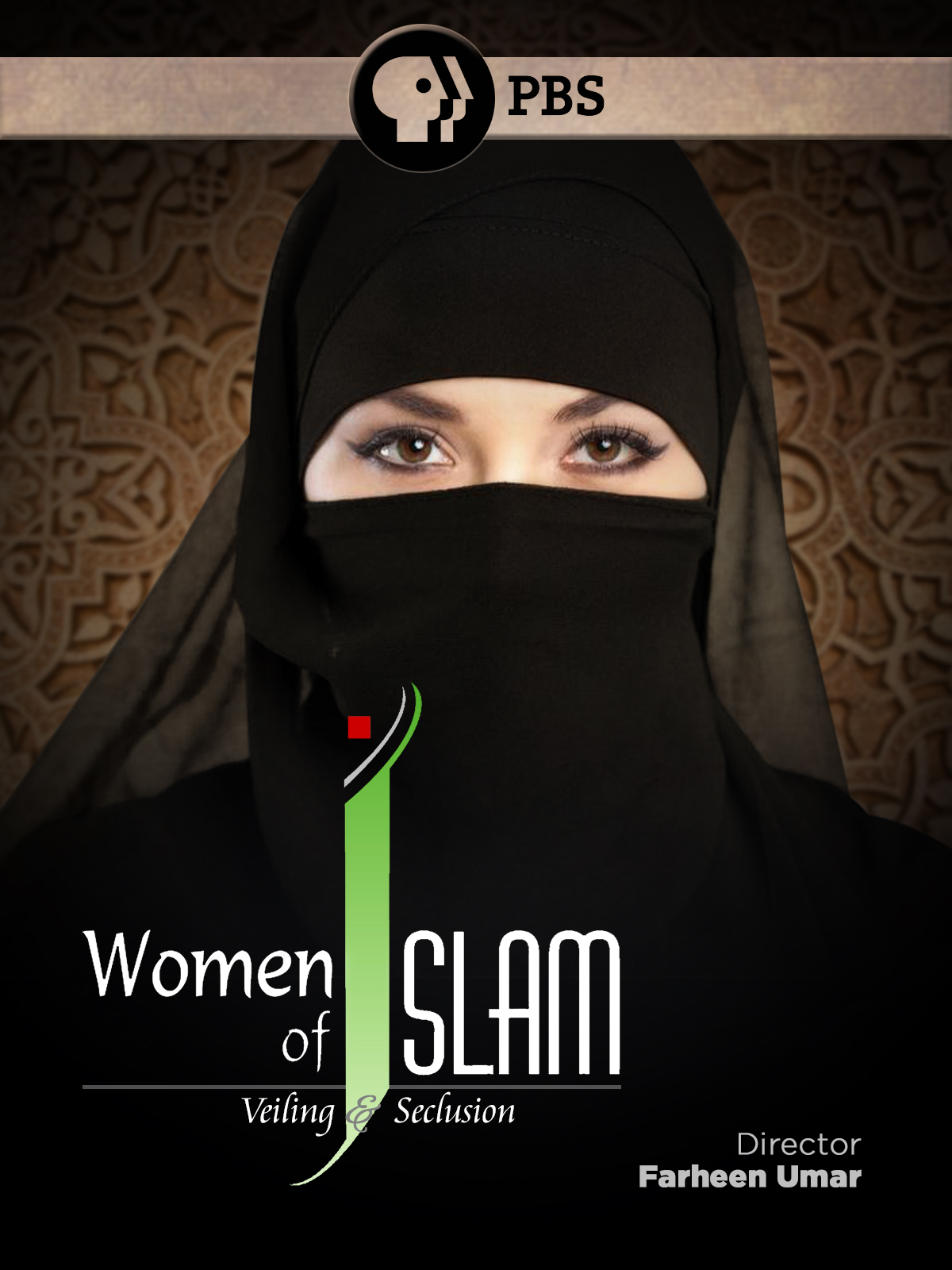 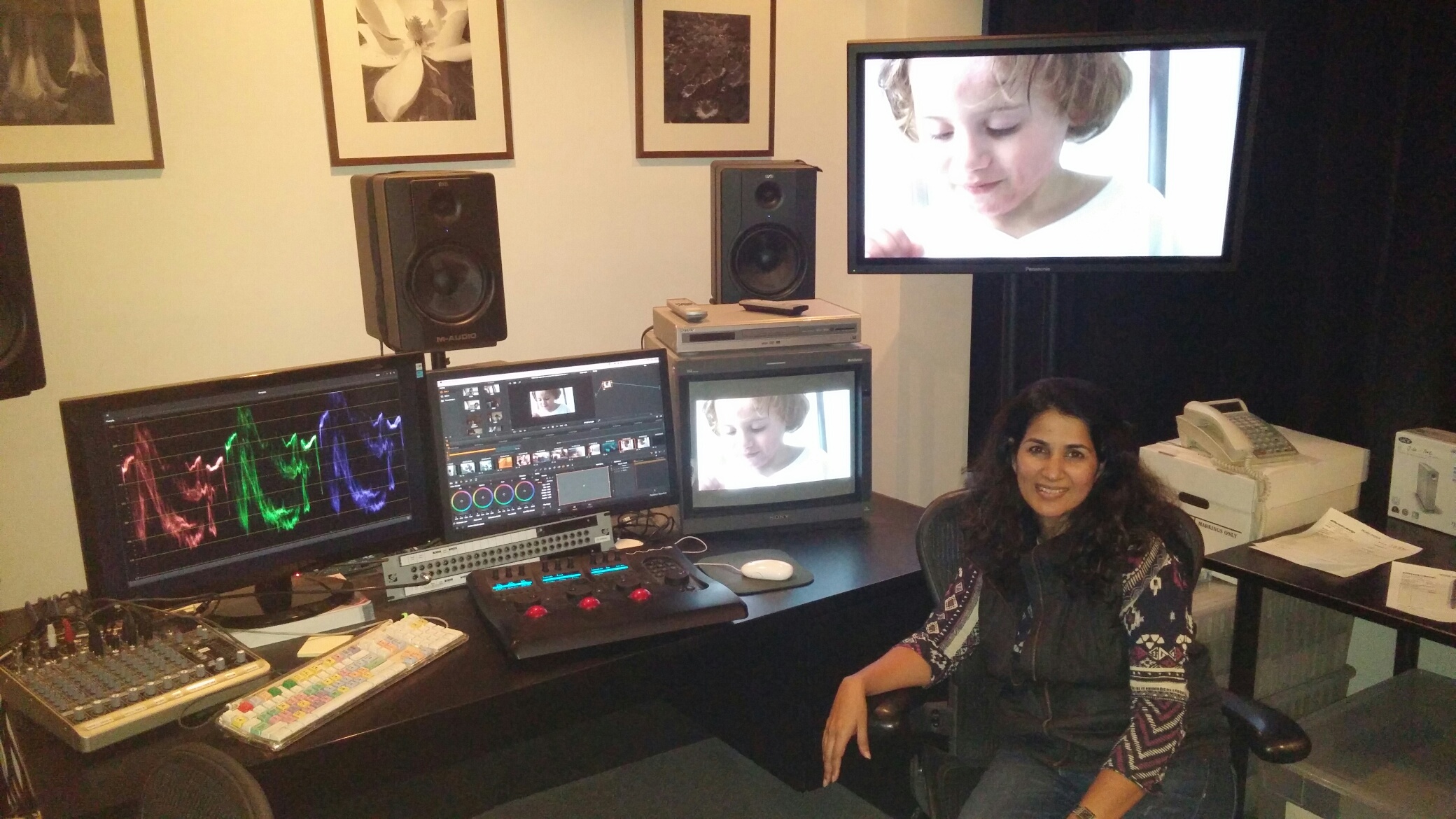