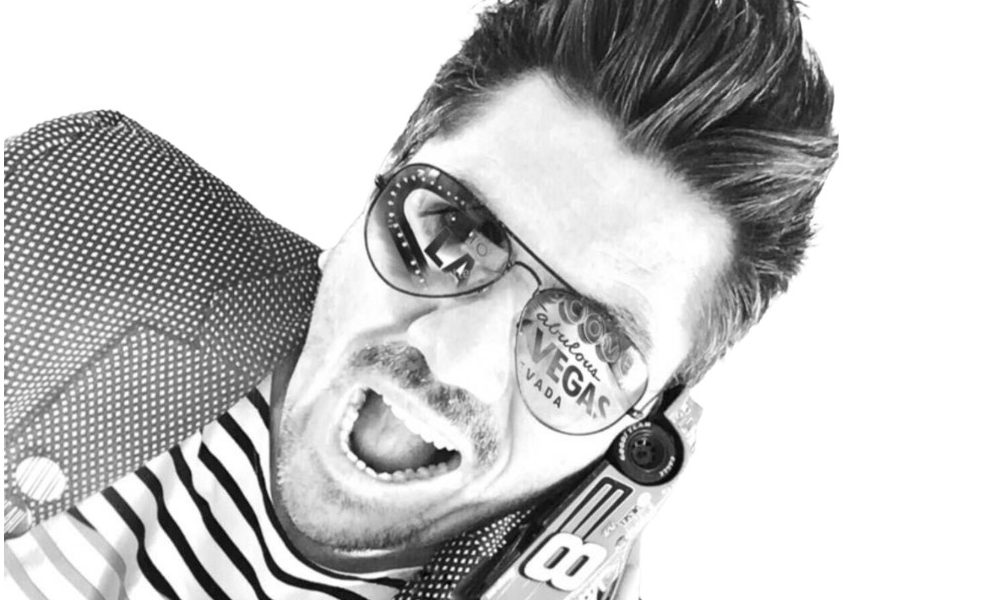 Today we’d like to introduce you to Franck Pedretti.

Hi Franck, so excited to have you with us today. What can you tell us about your story?
I am a director of Videography. After being a former pro snowboarder, I started to host an action sports show on TV on France. Fall in love with video productions… met my Cali girl on a plane on my way to shoot a commercial during Cannes Films Festival, which brought me all over Socal a few years later.

We all face challenges, but looking back would you describe it as a relatively smooth road?
I was lucky enough to learn the job with the best in the film/tv industry for today enjoying this to the fullest.

Thanks for sharing that. So, maybe next you can tell us a bit more about your work?
As a host, I was an Olympic consultant for national network for all the snowboard events. I directed the 20th Anniversary of the Simpons for the French audience; I did a few commercials for Lacoste… I used to produce all my shows… before moving to Socal.

Can you share something surprising about yourself?
I was France Champion SNOWBOARDING in 1994. 🙂 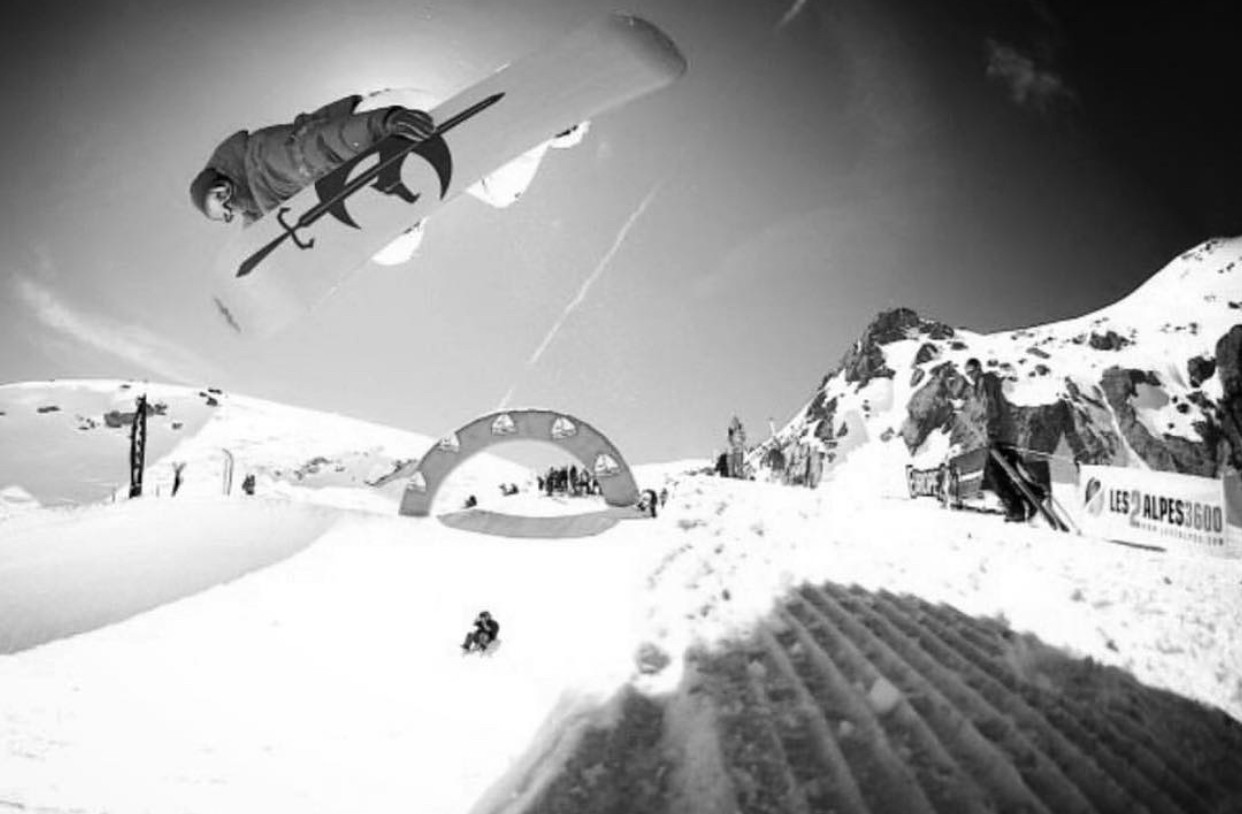