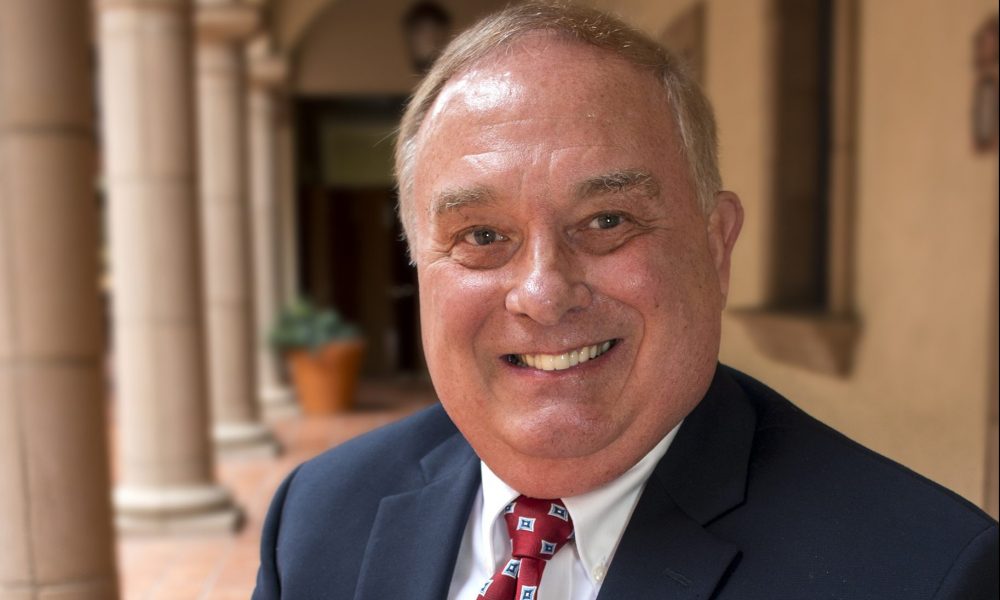 Today we’d like to introduce you to Gary Rectenwald.

Gary Rectenwald, Executive Director of the Catholic Community Foundation of San Diego. His organization, among other things, is a charity that helps other charities and they are not necessarily faith-based (I reference that because of the name). Under his leadership, the Foundation currently supports over 150 charities I think interviewing Gary would really help and inspire others to get involved in their community at large. He has a unique approach.

He has fostered an atmosphere and philosophy that focuses on the “need to give” rather than “giving to a need,” which is a new way of thinking. Using this philosophy, he was able to raise over $50 million dollars in the first two years, and 99% of those funds went toward the charities they supported here in SAN DIEGO. There is a lot that can be learned from this giving to other approach. I am sure we can get a list of charities that have been helped by the Catholic Community Foundation of San Diego that are in Ranch & Coast’s readership area for examples to reference.

He left corporate America and was selected as the first Executive Director of the Catholic Community Foundation of San Diego following a successful 30-year career as an executive with information technology companies such as IBM, AT&T, and Computerland. In addition, he has served on several community boards. If that wasn’t enough, to show you what an amazing guy he is, he hosted a family of eight Kosovo refugees in his home for 15 years. He lives in La Jolla. Their office is in PB (Grand and Garnet area).

Would you please consider the story or some sort of inclusion? To raise over $50 million in 2 years is so impressive I believe he can offer valuable insights to other charities and organizations and for your overall readers. He is a very humble – yet an inspirational person. We could all take a page out of his book and do more GOOD with this philosophy, focusing on the “need to give” rather than “giving to a need!”

Thank you so much for your time and consideration!

Great, so let’s dig a little deeper into the story – has it been an easy path overall and if not, what were the challenges you’ve had to overcome?
Startup non-profit with no branding, staff or resources.

Alright – so let’s talk business. Tell us about Catholic Community Foundation of San Diego – what should we know?
Raised 50 Million in two years and help over 150 non-profits/charities is mind-blowing. The bulk was by just Gary. They now have a humble staff of three (inc. Gary). So many could benefit from this story and in a way, take a page out of his book to help others.

Is there a characteristic or quality that you feel is essential to success?
His passion and unwavering commitment to help and serve others. 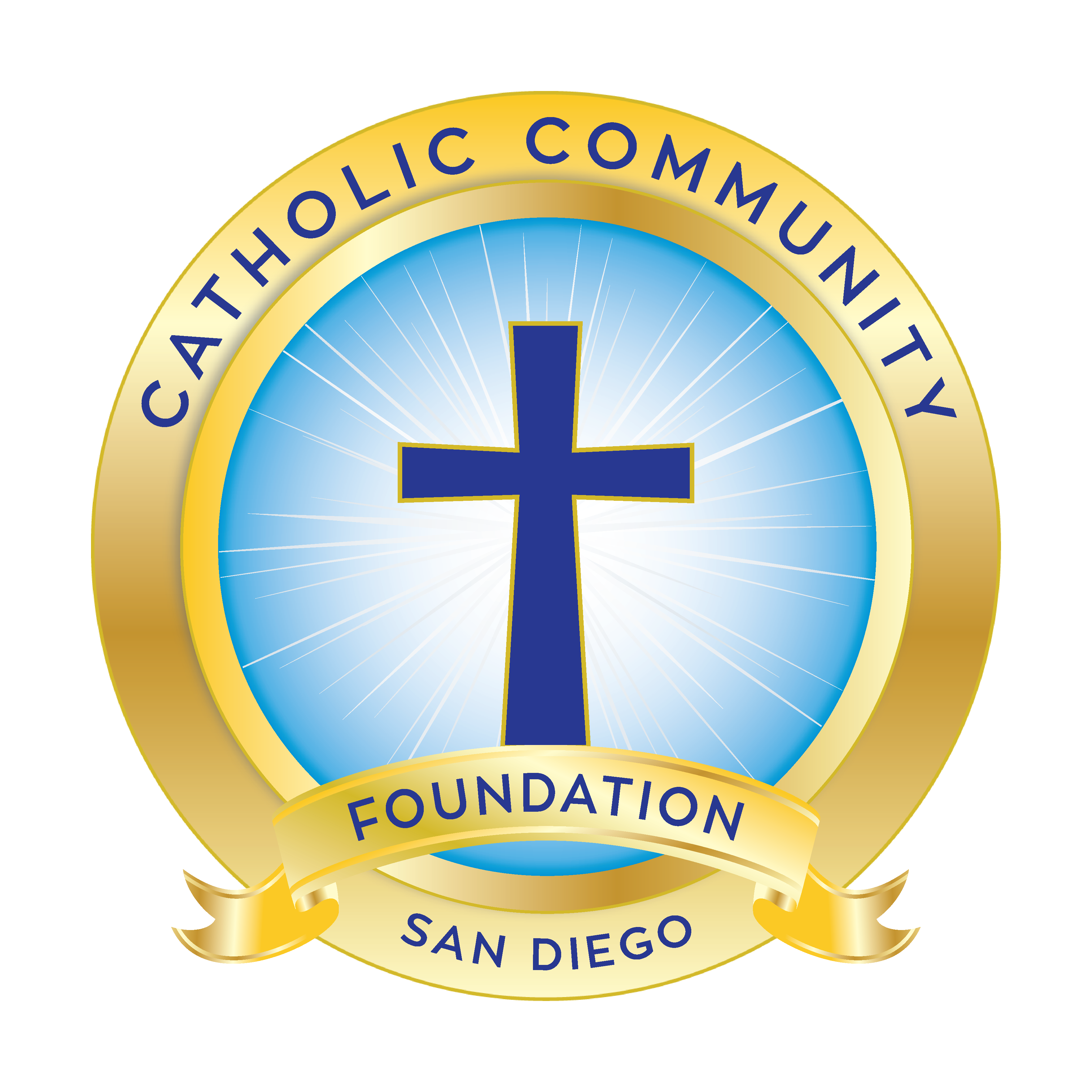 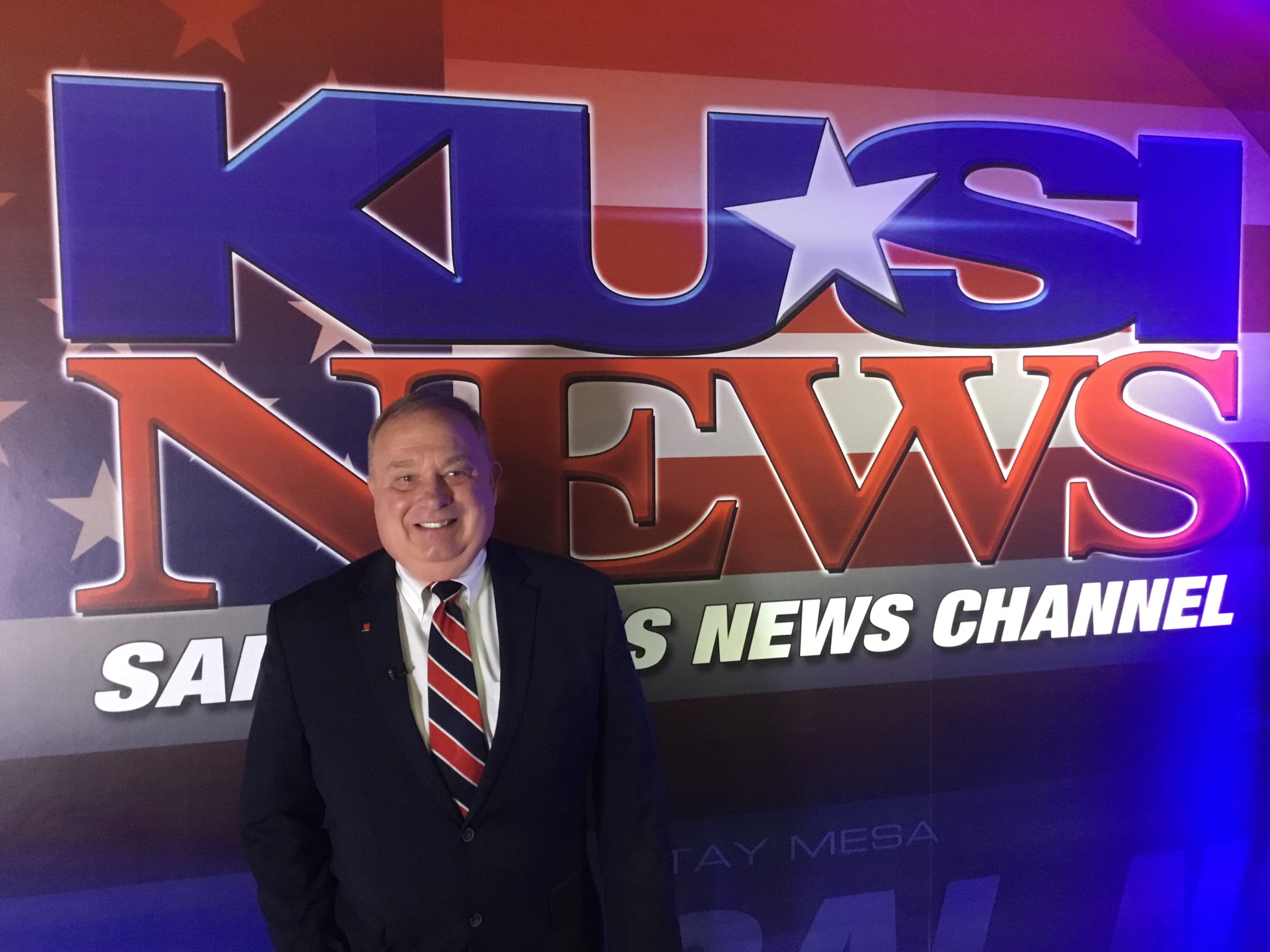 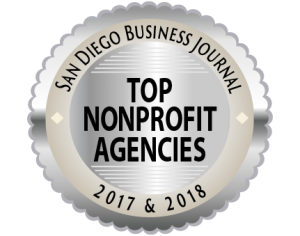 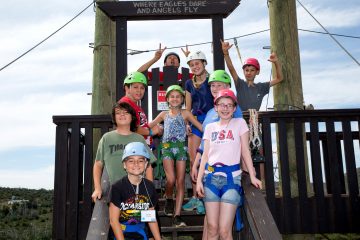