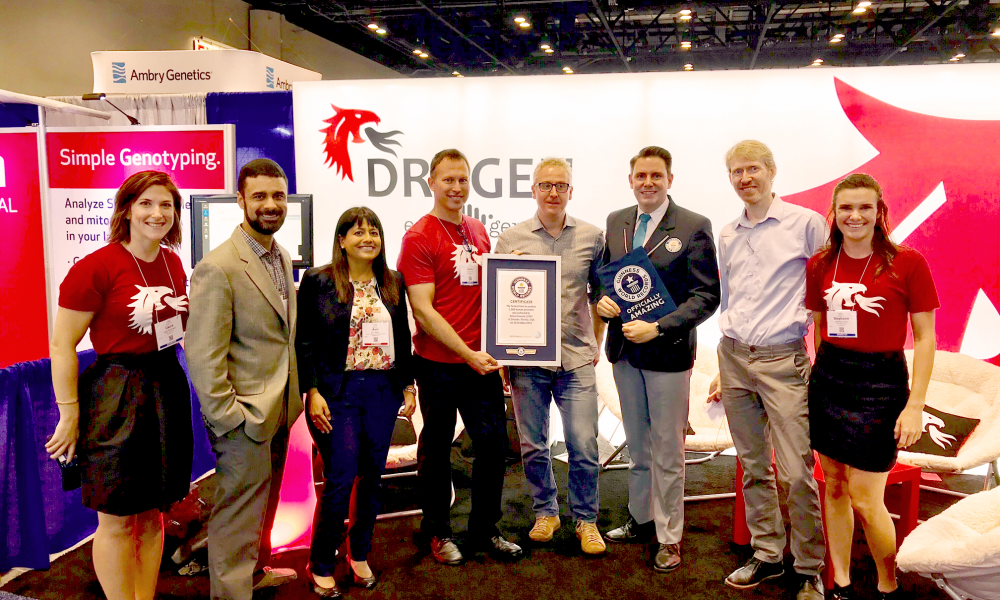 Today we’d like to introduce you to Gavin Stone.

Gavin, please share your story with us. How did you get to where you are today?
I started out as an electronic engineer in South Africa. I joined a startup company called Zyray Wireless developing a 3G cellphone chip in the early 2000s and we managed to get funding from a venture capital firm in San Diego. Part of the deal was to move the whole company out to San Diego. At Zyray I transitioned from engineering work to marketing and business. We had a successful exit and were acquired by Broadcom in 2004. I stayed at Broadcom for almost ten years until the same founder as the first startup company started Edico Genome. After a chat with him over sushi one lunch I was so blown away by what Edico planned to do that I hopped on board. It was an incredibly steep learning curve for the first couple of years. I spent every spare moment absorbing anything to do with biology, genetics, genomics and the new industry I was in. Four years later, we have taken the genomics world by storm and have developed a truly revolutionary set of products. It is still just the tip of the iceberg for us though as the technology that we currently have in development is what is truly exciting.

Overall, has it been relatively smooth? If not, what were some of the struggles along the way?
Battling geography is a significant challenge. I could not have been able achieve what I have if I was still living in Africa. Being in the US, and specifically San Diego, has been instrumental. The access to capital, resources and collaboration is just unparalleled. In addition, people just immediately take you seriously if you are a genomics company based in San Diego and totally discount you if you are in Johannesburg.

Edico Genome – what should we know? What do you guys do best? What sets you apart from the competition?
Based in San Diego and founded in 2013, Edico Genome develops cutting edge solutions that power the genomic revolution. Our vision is to revolutionize genome sequencing analysis by providing unprecedented speed, scale and accuracy.

Here in San Diego, Edico Genome works with a number of locally based companies, including Illumina and Rady Children’s Institute for Genomic Medicine.

What is “success” or “successful” for you?
We approach every problem with a true engineering perspective. Our solutions do not compromise. We don’t trade off decreased accuracy or increased cost or complexity so that we can make things faster. We improve on EVERYTHING. We also don’t just aim to make incremental improvements. We make giant leaps forward with our technology and we also tackle the hardest problems first. That way, the other problems either fall into place or are much simpler by comparison. 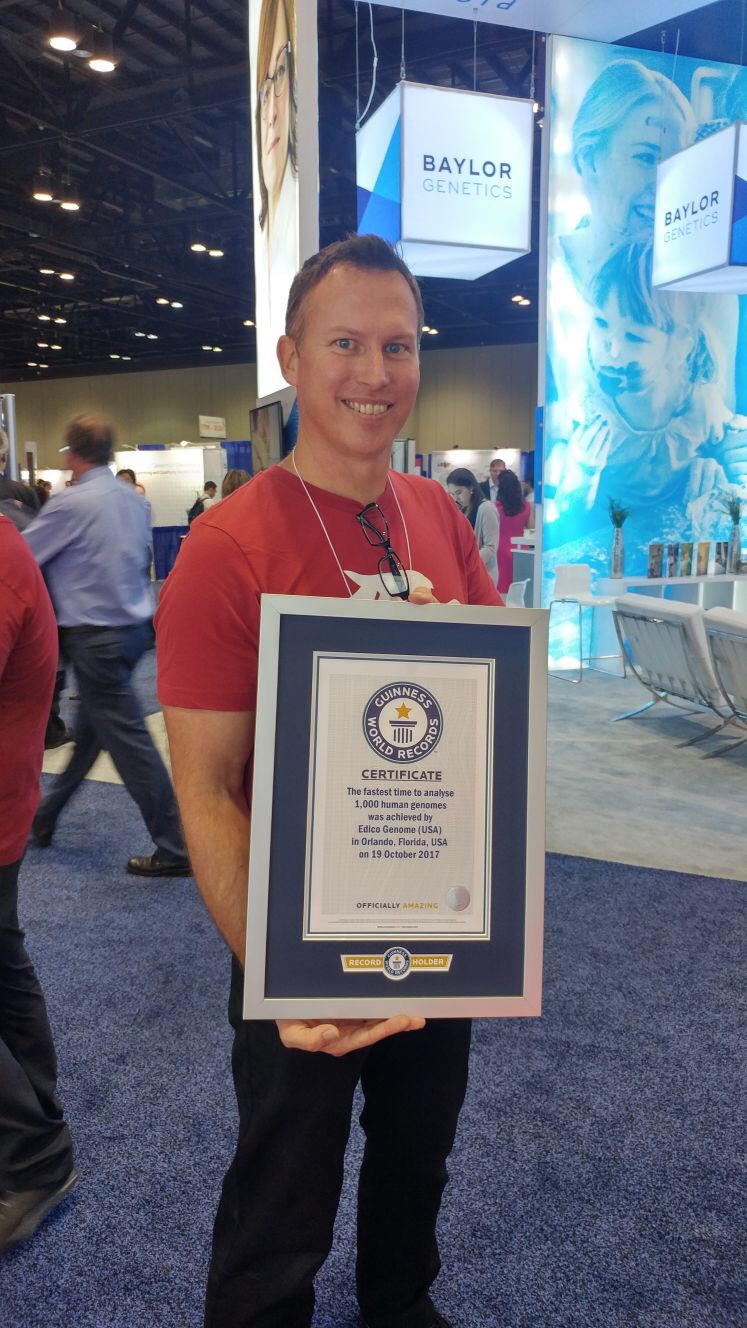 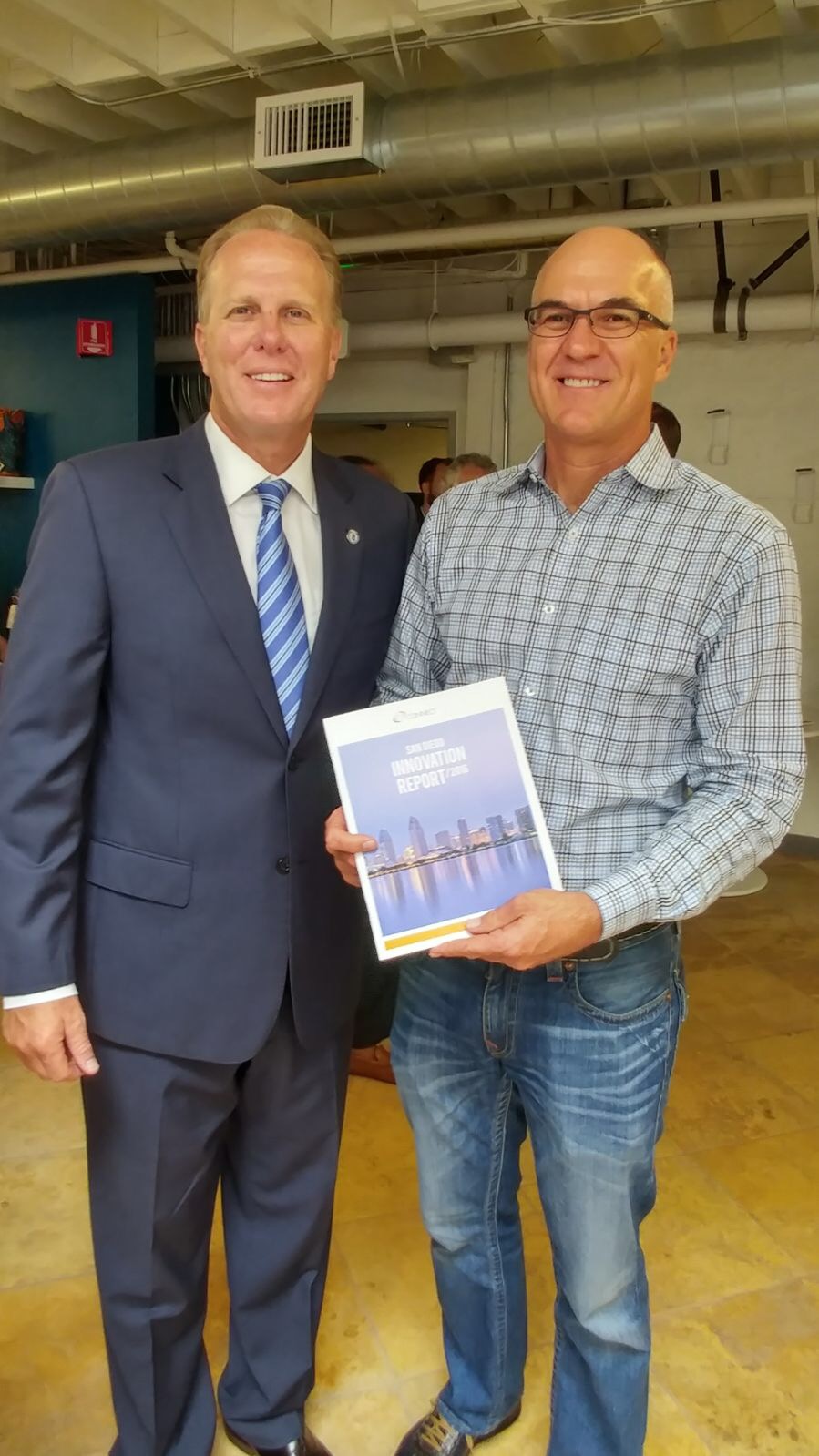 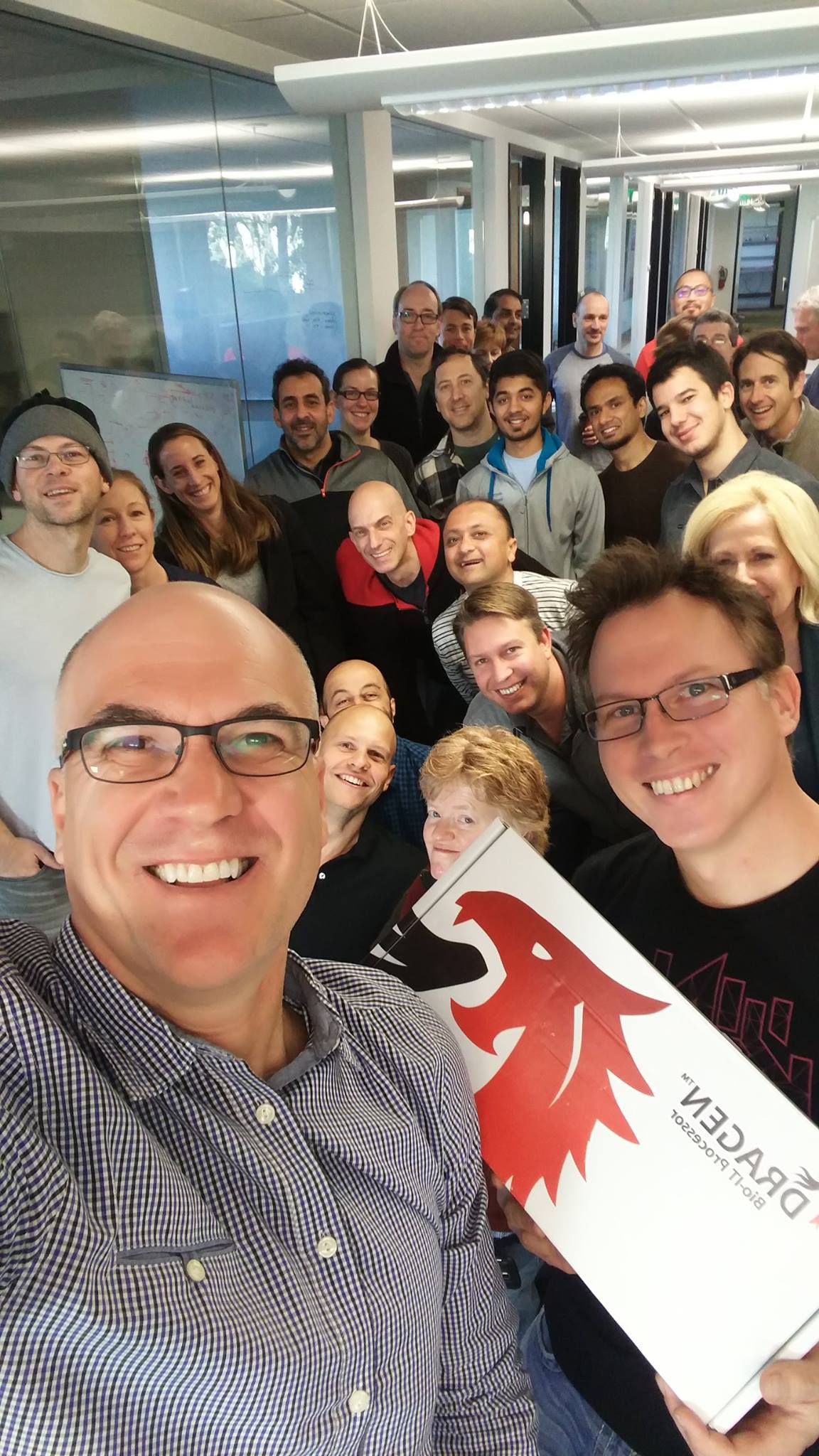