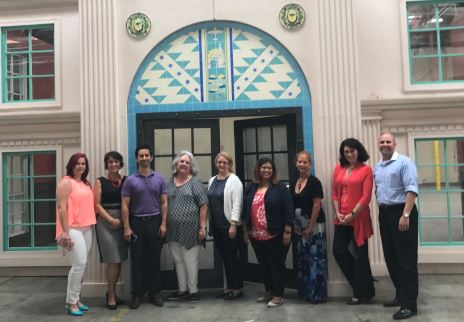 Today we’d like to introduce you to Lisa Tyburski.

Lisa, let’s start with your story. We’d love to hear how you got started and how the journey has been so far.
The Glenner Centers were founded in 1982 by a physician and researcher at UCSD named Dr. George Glenner. Dr. Glenner discovered the link between beta-amyloid protein and Alzheimer’s disease which was an important discovery in the history of Alzheimer’s research. He also founded our specialized day centers as a result of a late night call from a frantic caregiver. The husband of one of his Alzheimer’s patients had a loaded gun in his hand and was going to murder his wife and commit suicide and called Dr. Glenner in distress.

Dr. Glenner and his wife were able to halt this murder-suicide, and became compelled to start a non-profit organization that cared for patients during the daytime so that their overworked caregivers could get a much-needed break. This story of our founding illustrates just how difficult caring for a loved one can be.

Fast forward to 2018 and we now have 3 specialized day centers and are about to open the very first indoor reminiscence therapy day center for Alzheimer’s patients in the nation. This new center is called Town Square. Town Square is housed inside a large warehouse building in Chula Vista and is built out inside to replicate a 1950s/1960s town. This design was chosen to facilitate reminiscence and bring participants back to a time where their memories are the strongest.

Personally, I became involved because my mother and aunt both had Alzheimer’s disease and I saw first-hand how difficult the journey is for family caregivers. The need for our day centers, especially our innovative Town Square center, is huge!

Has it been a smooth road?
The creation of Town Square was exciting but challenging at the same time. It is a concept that has never been done before and was a ground-up project. While we did have some donations that were very helpful, the project was primarily self-funded. As a local non-profit that has not raised our rates in 4 fiscal years, that was challenging.

We were committed to making the center as authentic as possible but needed to be very diligent about spending. We were also turned down by several landlords in the area that were not comfortable with the project we were proposing.

So let’s switch gears a bit and go into the George G. Glenner Alzheimer’s Family Centers, Inc. story. Tell us more about the business.
A little over two years ago, our CEO, Scott Tarde, had the idea of creating Town Square after his then 11-year-old daughter visited Biz Town in San Diego. His daughter so enjoyed her immersive experience at Biz Town which led to Scott deciding to create something similar for dementia patients.

The George G. Glenner Alzheimer’s Family Centers, Inc. is a San Diego based non-profit organization that provides specialized daycare specifically for individuals with Alzheimer’s and related dementias. Each center is staffed with professionally-trained caregivers that provide care to each participant keeping them safe, supervised, active and engaged.

We were founded by the late Dr. Glenner who discovered the link between beta-amyloid protein and Alzheimer’s disease. This was a huge discovery in the history of Alzheimer’s research. Our founder and his wife, Joy Glenner, were instrumental in working with President Reagan to establish Alzheimer’s week which then evolved into Alzheimer’s month.

We are proud to offer an affordable, accessible, high-quality option for caregivers to get a much-needed break from the rigors of caregiving. We are proud to give them a piece of mind knowing that their loved one is well taken care of while they are away.

Where do you see your industry going over the next 5-10 years?  Any big shifts, changes, trends, etc?
Unfortunately, the incidence of Alzheimer’s is on the rise. The need for affordable care will be greater than ever. Over the next 5-10 years, we expect to have many Town Square day centers up and running in the United States. We have partnered with a company called Senior Helpers to help us franchise our innovative, and much-needed, concept across the nation.

Below are some startling statistics: 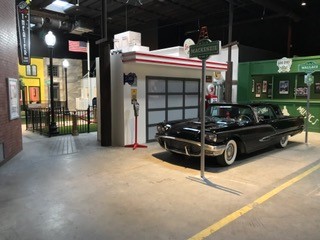 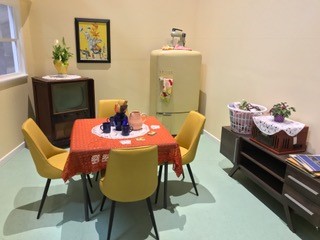 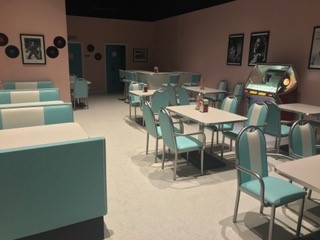 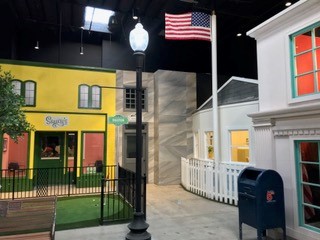