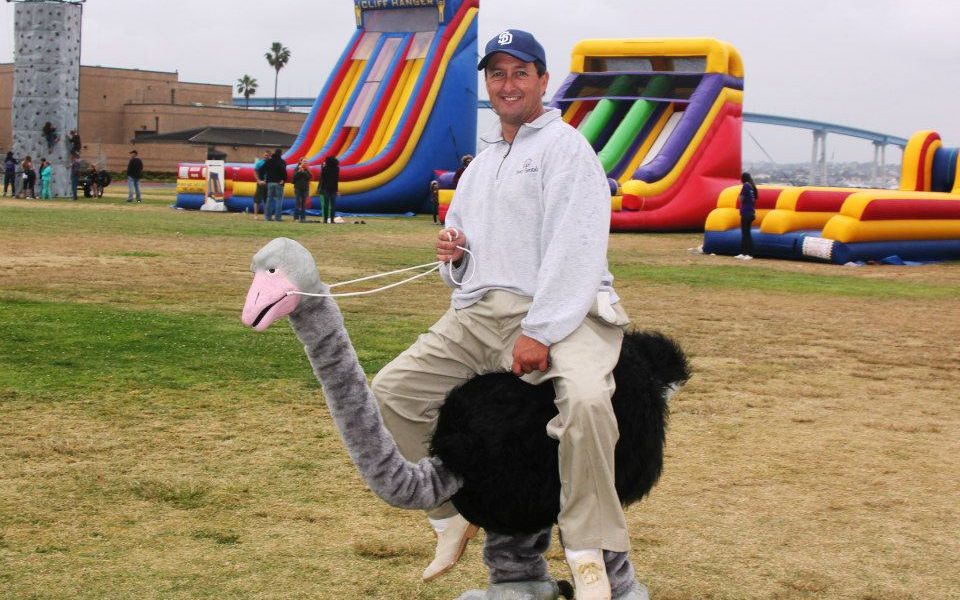 Today we’d like to introduce you to Greg Knight.

Greg, let’s start with your story. We’d love to hear how you got started and how the journey has been so far.
I used to own a kayak outfitting company through the 90’s and 2000’s. I sold it in 2005 at the same time my wife’s (Cate Thero) company was selling, so we had a good amount of money and thought that we were going to be one of those lucky people who get to retire early. Long story short, we put a lot of the money into investment real estate, which as many knows went completely belly up the following year. Luckily we were still young so it was back to the drawing board on what we were going to do to make some money.

After hosting a dinner party one night, Cate mentioned to me that she really likes throwing parties and she thought that doing something like that for a business would be fun. I am always open to new things so I went along with the idea. One day Cate said that she has found a business for sale and wanted for me to come along and check it out. It was a rental company that was working primarily in the wedding planning and event business.

We walked in to check out the company and there were a couple customers inside who appeared to be a mother and bride. They appeared to be getting stuff for her wedding and started having an argument over what color teal they should be using. I wanted absolutely no part of that. I told Cate I would go downstairs and check out the trucks, trailers, and all the other things that were solid equipment and not going to argue about colors. When we got back home we decided that we liked the idea of a rental business, but not with bridezillas.

A few days later, Cate came to me and said what about throwing parties for kids? I thought, kids are easy, they are always having a good time, this could work. She had basically found a very small company that was for sale renting bounce houses in Fallbrook. We went and checked them out and really liked the idea, but we own our house in Mission Beach and are still too invested in the surf and boating lifestyle to move up to Fallbrook.

If we bought their business, we would only be buying used equipment to move down to San Diego and would not retain any of their customers. When we got back home we made the decision to contact one of the manufactures of the inflatables, where we made and bought our first order. 14 different bounce houses, combos, water slides, etc. We ordered them in January and they were going to ship to us in May. We were in business.

We started with just the two of us. Cate was the sales and office admin and I was the delivery and operations. We got busier and busier and were growing the business pretty quick, but like most startups, we were putting a lot of the money back in and not taking much home. Eventually, Cate felt that she needed to go back to the corporate world and make some money, while I continued with the kid’s party rental business. Twelve years later, the business employees approximately 30 people and is one of the largest businesses of its kind in California.

Has it been a smooth road?
No smooth road what so ever and this is almost an open-ended question as there are always issues and struggles that pop up even today. The hardest part is not knowing what some of the struggles are going to be until they hit you. If I had a time machine and could go back, there are plenty of things we would do differently but the biggest struggle that the business has faced in the past decade has been growing pains.

Every year sales increased 10 to 40 percent, which meant every year we needed more employees, more trucks, more trailers, more rental items, more inventory, etc. Employees get set in their ways on what they need to do, but as we grew, the routes got bigger, the events got bigger. Employees who stayed had to grow with the company. Employees that started as basic delivery drivers soon became managers of new employees. Some made it, some didn’t but not only was I having to grow as an owner but also make sure that enough employees grew at the same rate.

A lot of people think that a growing business is a nice problem to have (which it is compared to the opposite), but it has a whole list of headaches that come with it.

We have a 7000 square foot warehouse with over 300 inflatables, carnival games, etc. We are one of the few companies in this industry that is actually set up as a business. We have a whole staff of delivery drivers, warehouse workers, cleaners, and office staff. What this means for the customer is their order will get placed, delivered, and completed regardless of what employee issues we may have behind the scenes. If a delivery driver calls in sick, the back up in place takes over and the customer never knows the issues that may happen behind the scenes.

With how much stress comes along with throwing a party and how much money people spend, it is our belief that they should be able to use a company that gives them a peace of mind. You can’t put a dollar sign on a peace of mind.

Let’s touch on your thoughts about our city – what do you like the most and least?
There is a lot to like about San Diego. I live at the beach and the first thing every morning is to go and check the surf. San Diego has the best weather in the world, not too hot, not too cold. Ideal for a party rental and event business. San Diego keeps growing and there are more and more kids coming along every day which keeps our business growing.

With a growing city also comes growing pains. As a born and raised San Diego native, it is hard to watch areas that were open canyons and space turn into developments and traffic seems to get worse every year. However, I would not want to live anywhere else. 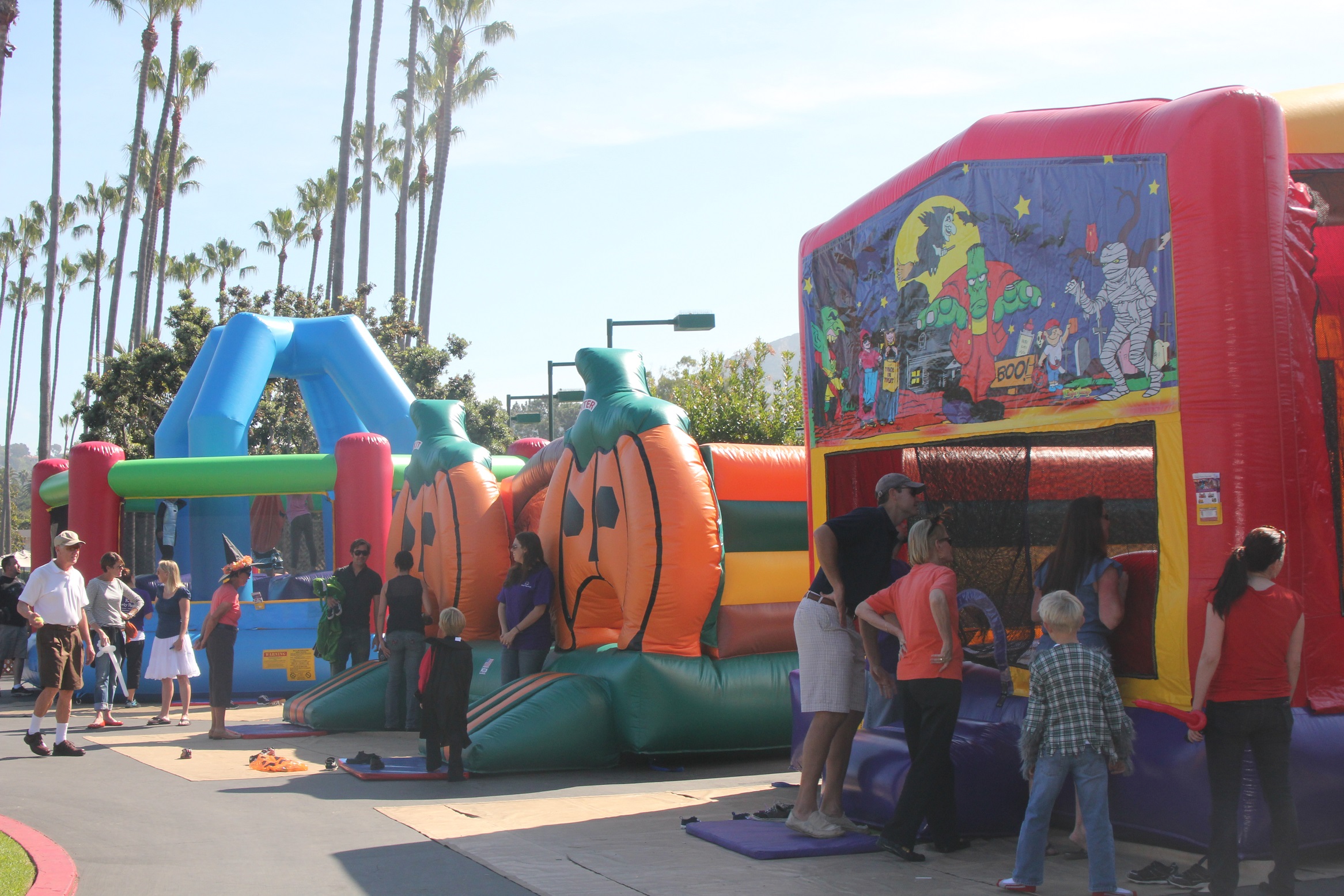 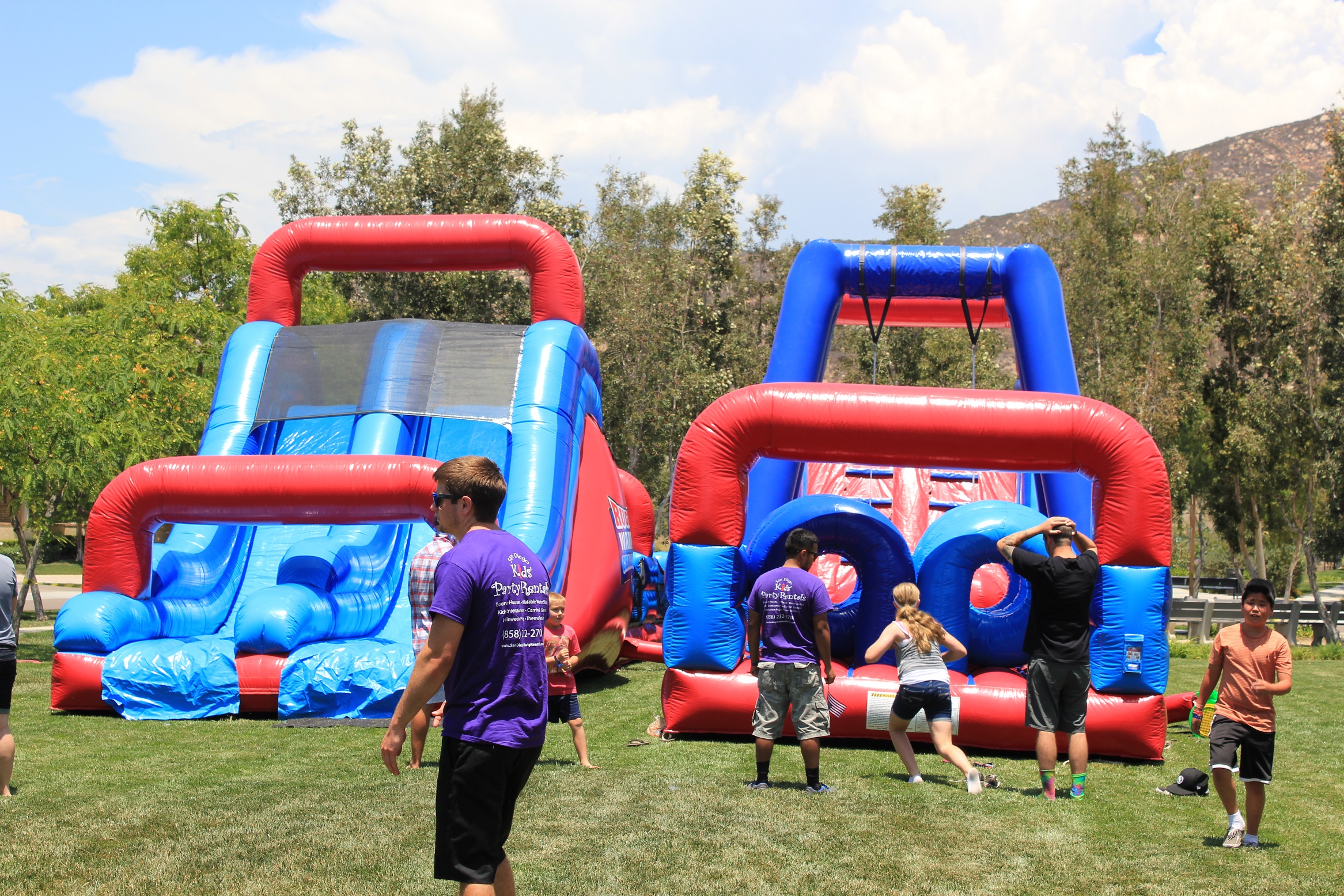 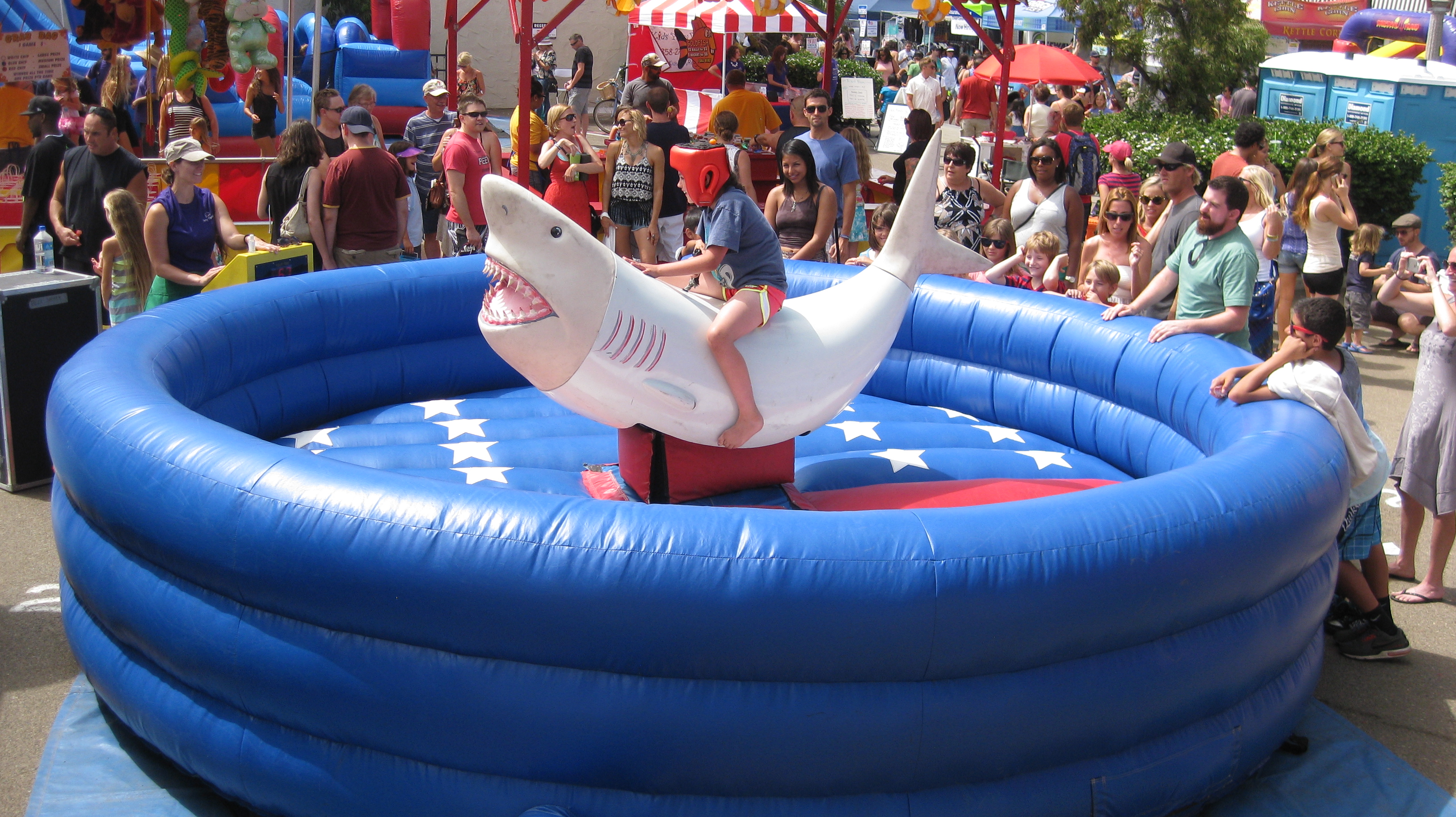 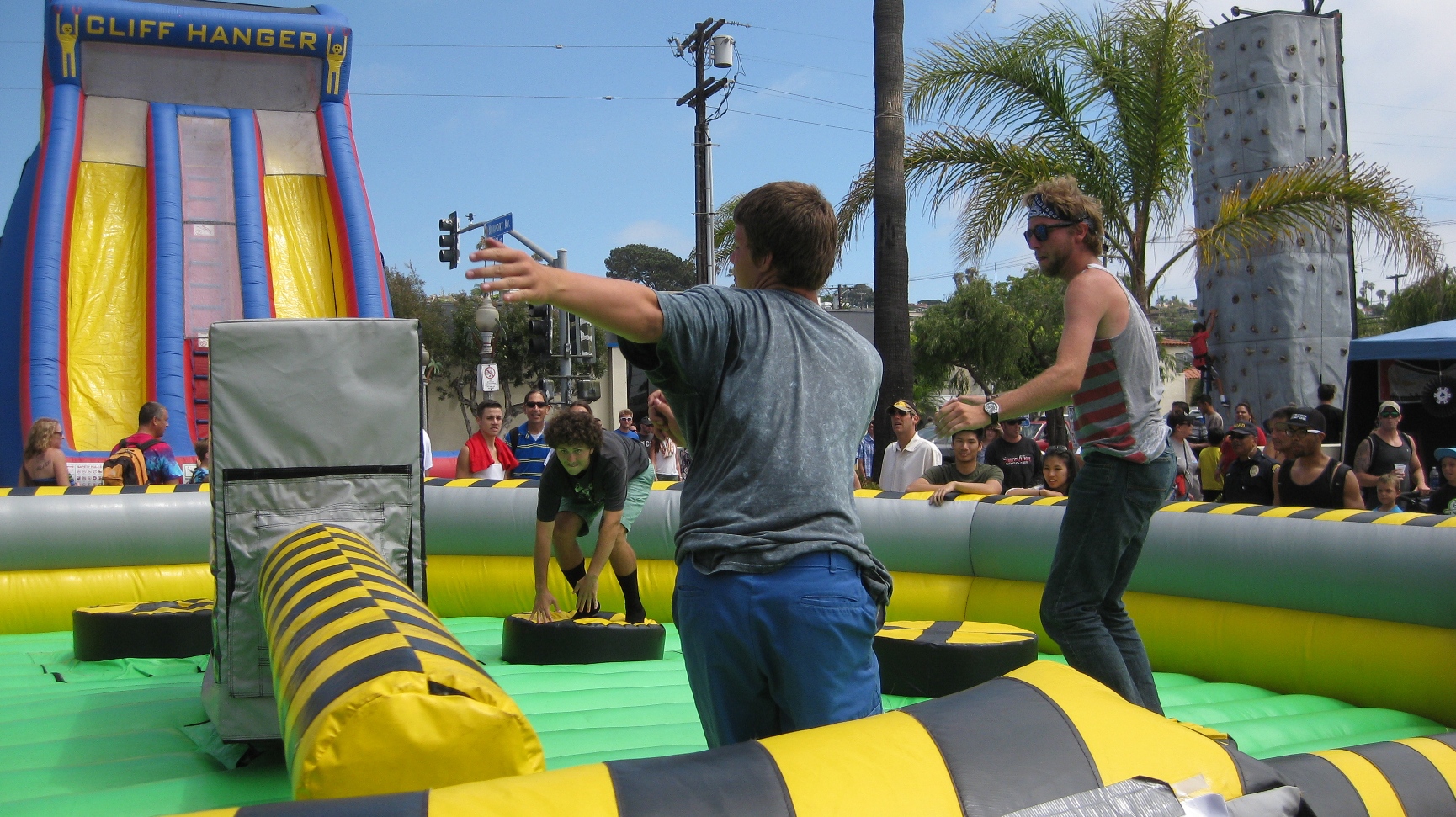 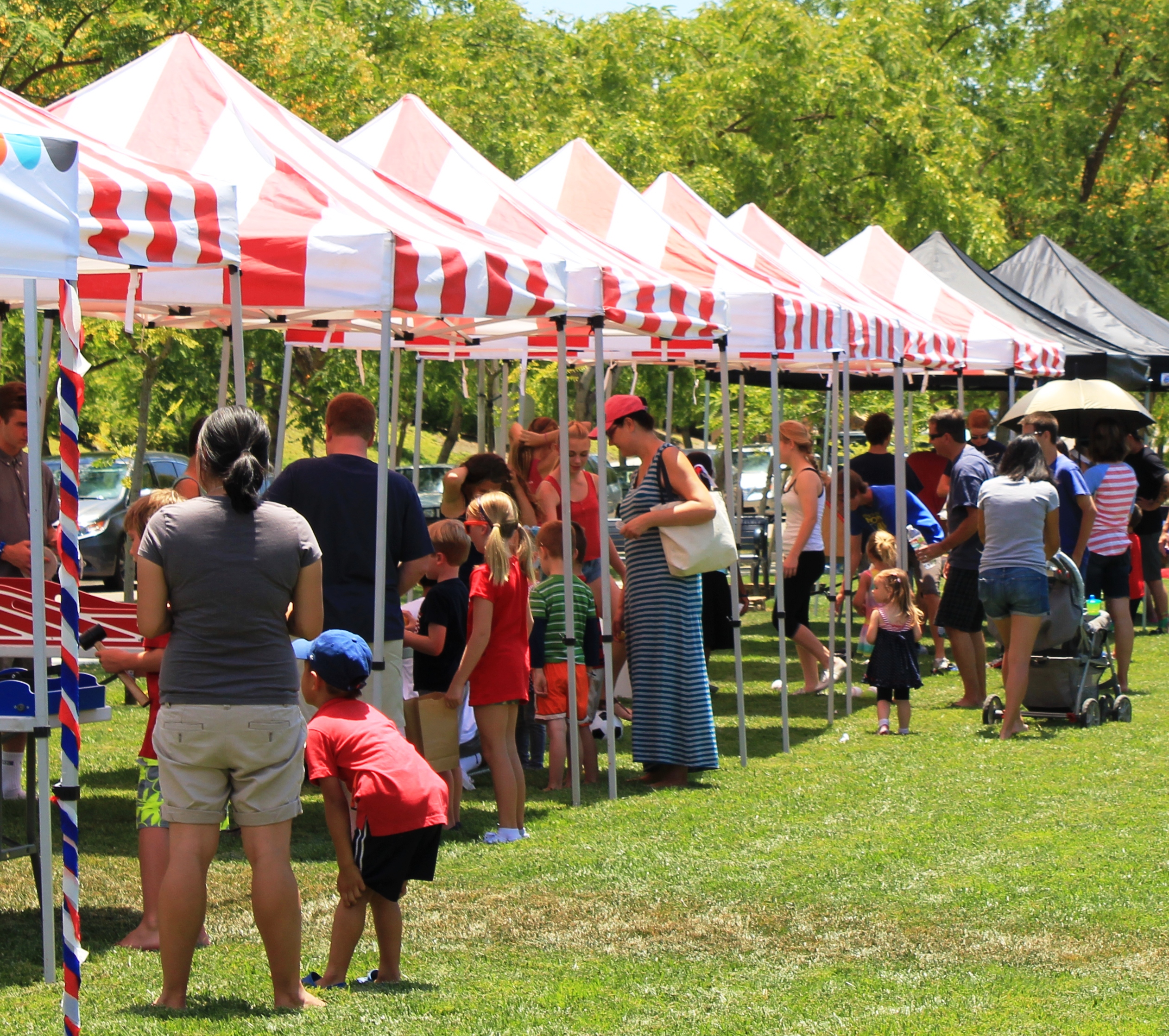 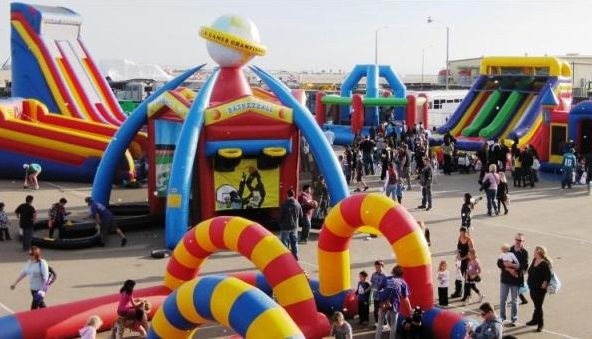 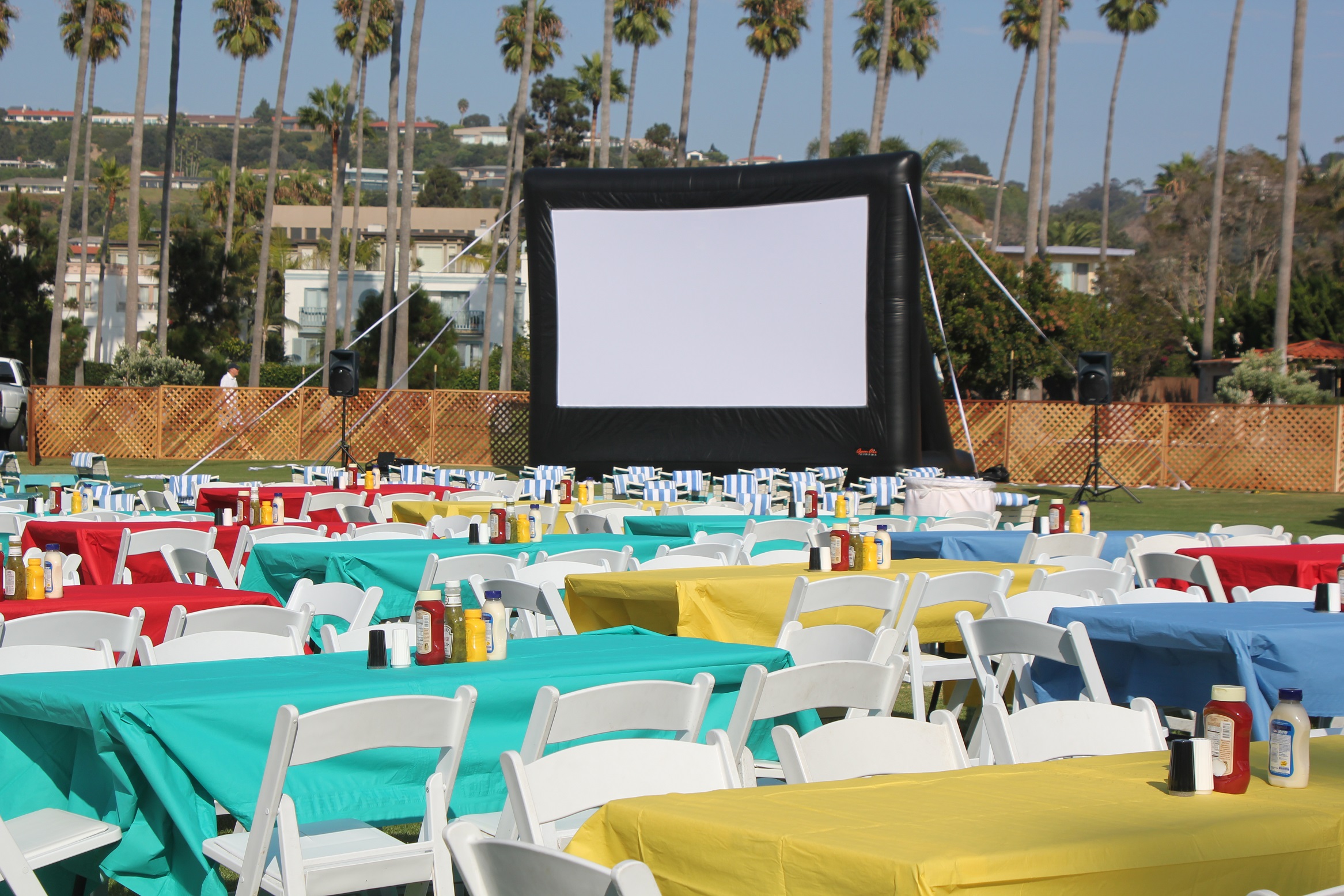