Meet Greg Spalenka of Art From the Mind’s Eye 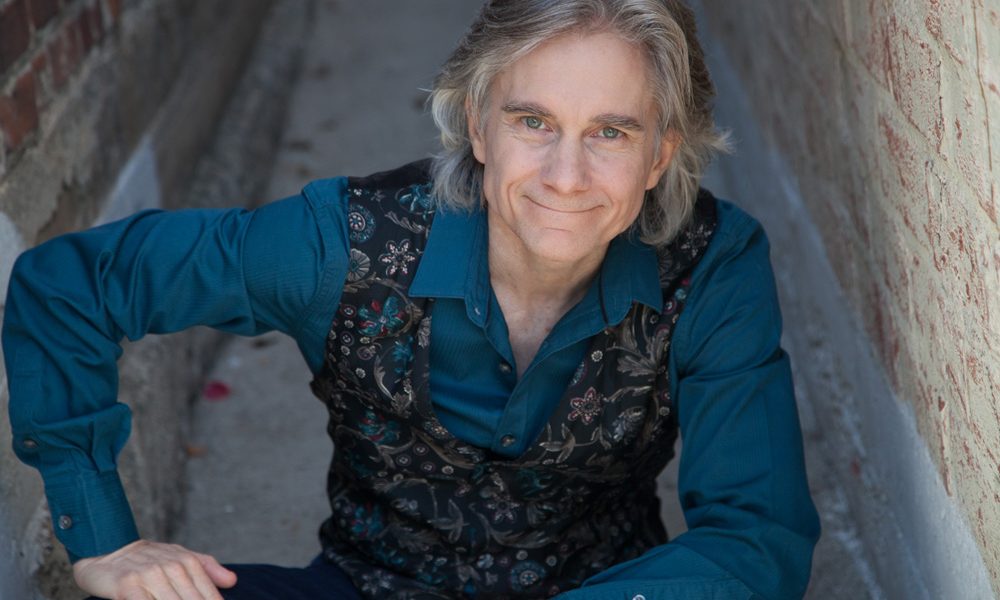 Today we’d like to introduce you to Greg Spalenka.

Greg, please share your story with us. How did you get to where you are today?
I grew up a California (Arcadia, Mission Viejo) and loved the beaches from Newport to San Clemente enjoying their picturesque, fluid beauty. Yet, it was the muses of art and music playing on the heartstrings of my soul, that won the focus of my life. Visual art became a very serious vocation even as a student at Mission Viejo High School, where I designed a business card for my art business. I have a strong, independent, entrepreneurial spirit, which has helped me throughout my career.

After graduating from Art Center College of Design in 1982 with a degree in Illustration, I moved to New York City and began illustrating for America’s most prominent publishers of books, magazines, and newspapers. Much of the early subject matter I illustrated was heavy editorial. I believed that looking at all of the wounds of the world was the first step to healing them. I worked very hard at conceptualizing new imagery. In an era of visual bombardment, I wanted to create something different and not use so much borrowed interest.

Two highlights of this time were the journalistic projects produced with Sports Illustrated that allowed me time to make conceptual portraits of boxing champions, Mike Tyson and Sugar Ray Leonard. At that time Tyson was barely known, just a man/child with a superhuman power and agility that was awe-inspiring. I created life-size drawings and paintings. I produced illustrations of Ray, some of which integrated Polaroids into the art. He was the opposite of Tyson in personality, demeanor, and boxing styles. They had one similarity, an all-consuming desire to win.

After eight years of turning out hundreds of images for publications around the world, I moved back to California. The San Diego Comic Convention opened my eyes to the realization that Pop Art Culture was changing the face of art commerce. Here were artists, writers, micro-publishers, filmmakers, all in the service of telling their stories.

This led to work as a concept designer on feature CG animated and live action films such as The Ant Bully, The Golden Compass, The Voyage of the Dawn Treader, Escape From Planet Earth. I started sharing my art knowledge by teaching and lecturing at art colleges, as well as founding an educational service called, “Artist As Brand” to inspire and nurture art career sustainability.

What brings me the most joy is producing personal projects that allow me time to dive into the depths of its mysteries to bring back the pearls of my discovery. Hence, my most recent project, “Memory of a Cosmic Heart,” a multi-media production which will be kicked of with an album of music (being completed now), and has been ten years in the making is my passion now.

Overall, has it been relatively smooth? If not, what were some of the struggles along the way?
Working in the industries of publishing, film, fine art, worlds has taught me that every endeavor has its price. In industries of publishing and film, you are in service to the company. When you are in the fine art industry there are politics and games being played all the time that you have no control over. It is amazing to me that many galleries do not let their artists know who owns their art. If you are an art entrepreneur you are wearing all the hats to make sure your business thrives.

Anything that is important for us to do is hard work. It has been my experience that the more important something is to be done in your life, the more pushback you will receive from the universe to make sure you really want/need to that thing! Steven Pressfield in his book, “The War of Art,” calls these phenomena, “Resistance.” Resistance is described as a force that has one sole mission: to keep things as they are. The path to enlightenment is as sharp and narrow as a razor’s edge. To walk it and not deviate from your purpose is a challenge.

My new project, “Memory of a Cosmic Heart” is a good example. Started over a decade ago with my friend and writing partner Rob Jacobs, the project began as a desire to write healing songs from the heart. As it evolved it became more nuanced, more beautiful, which inspired more options, which needed more time. I have learned that to make great music I must listen to what the music wants to become. So patience was a factor which is not a virtue of mine. As we allowed the music to dictate the flow with producer, James Raymond at the helm, time would run out and James would leave on tour with Crosby, Stills and Nash for six months or longer. We would look for other producers with no result. Resistance did its best to dig a grave for this Cosmic Heart.

This dance lasted for years, then Rob had a stroke last year. Time stopped, and it became clear the album needed to be completed before something else happened. With intense determination, I set out to bring resolution to our project. When DJ and producer Montana Jose was introduced to me and decided to add ambient dance remixes, which transformed the record, I was given renewed hope. Award-winning, Grammy nominated vocalists and musicians, Sangeeta Kaur, Seay, Nick Palance, Suzanne Teng, Dov, Fritz Heede, offered to be a part of the project, which transcended what it was before. It is now in the final phases of production. Perseverance pulled it through.

Please tell us about Greg Spalenka.
I consider myself a cross-disciplinary artist and love to work in different mediums, from high touch to high tech, paint to pixels, photography to music, books to jewelry. It is a grand fusion of possibility.

Today, all my time, energy and passion is focused on, “Memory of a Cosmic Heart.” When it is accomplished this production will be the crowning achievement of my career. It is complex and will include a Vinyl record, CD, illustrated book (there is a story with the music), and multi-media concert. To learn more and support the launch of the album go here- https://www.gofundme.com/cosmicheart.

If you had to go back in time and start over, would you have done anything differently?
There is an inscription at the Temple of Delphi which reads, “Know Thyself.” I realize now that knowing my purpose and my your heart is the foundation for creating authentically. Intuitively, I had a sense of it, but more introspection as early as High School would have clarified my life and career path, with more confidence. 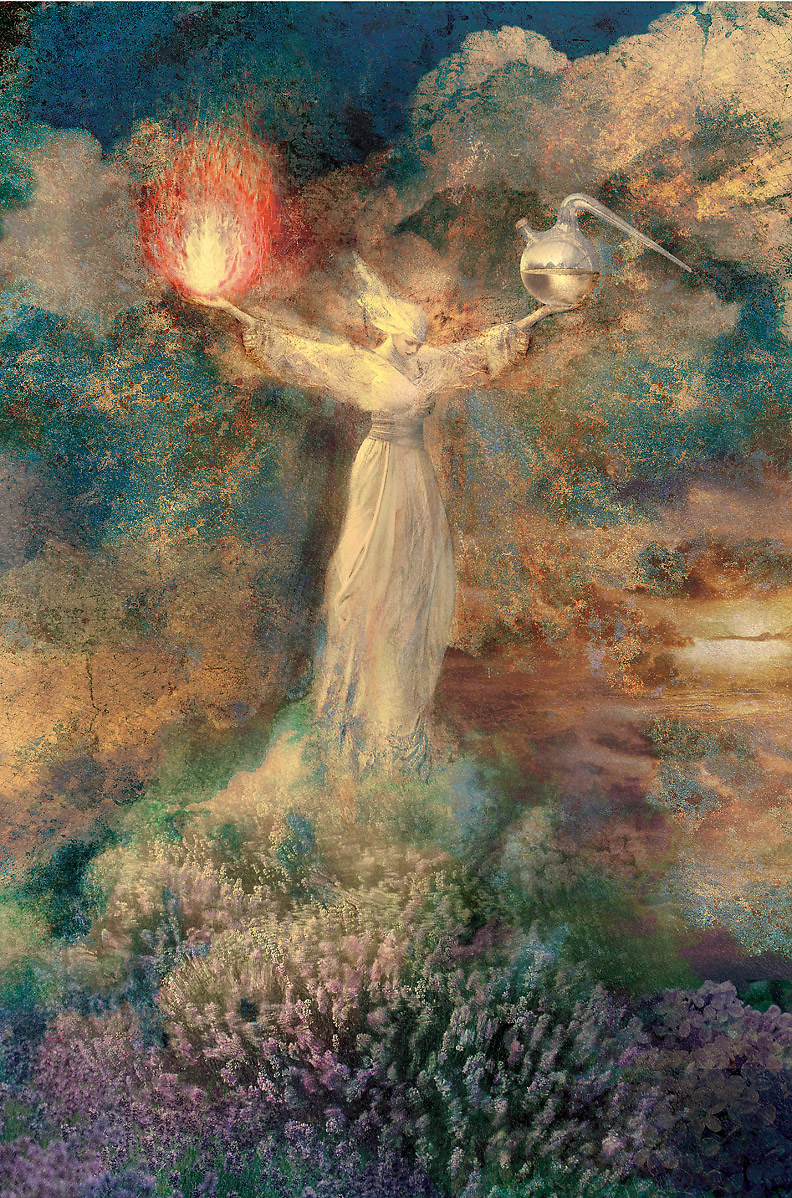 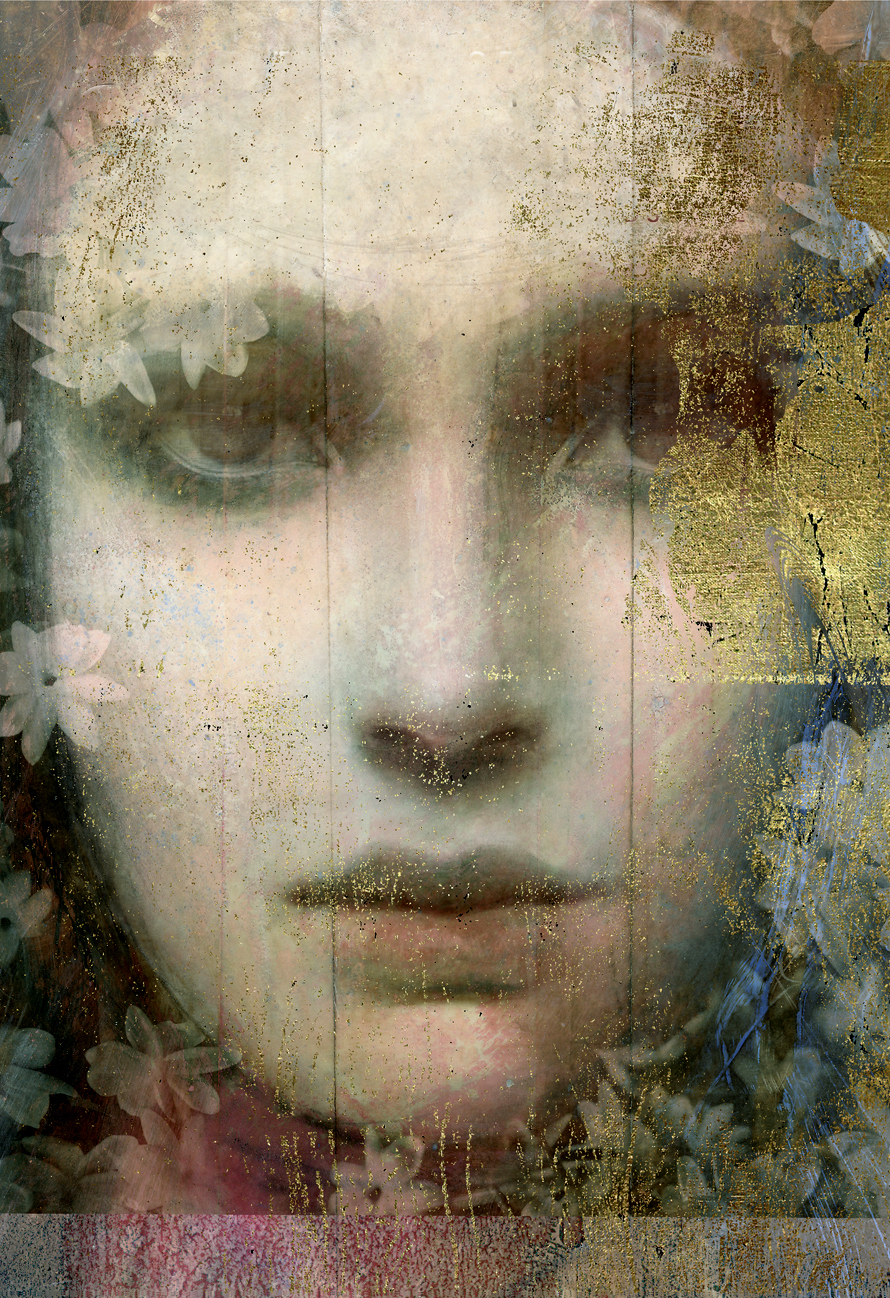 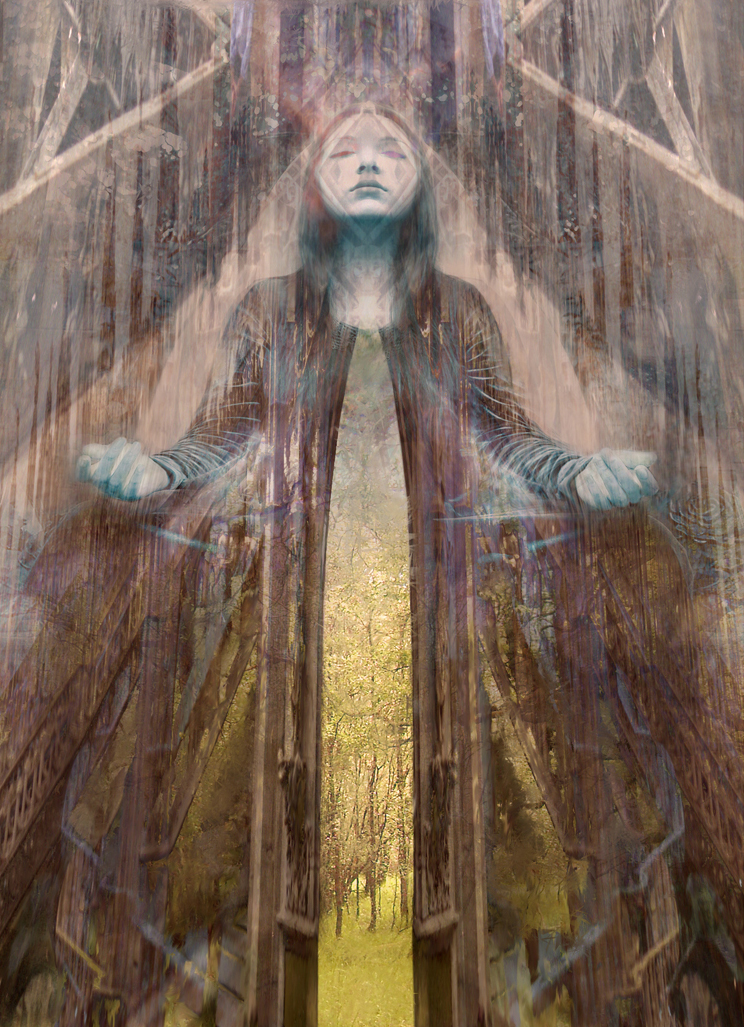 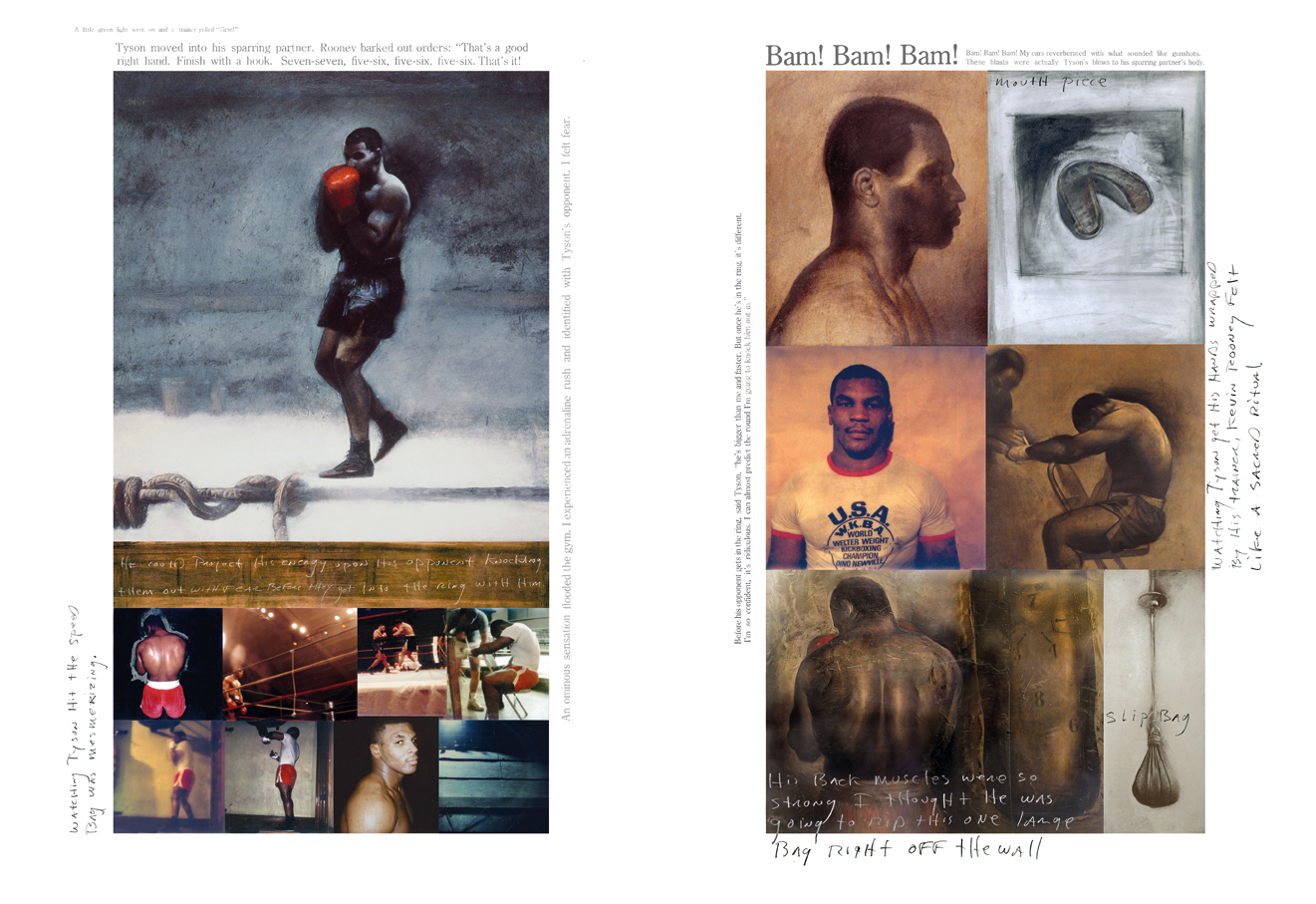 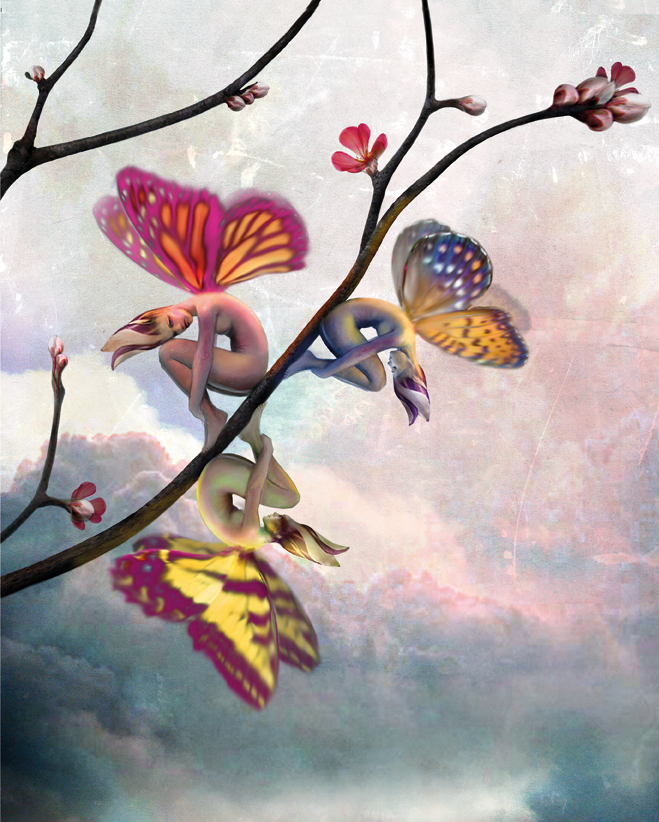 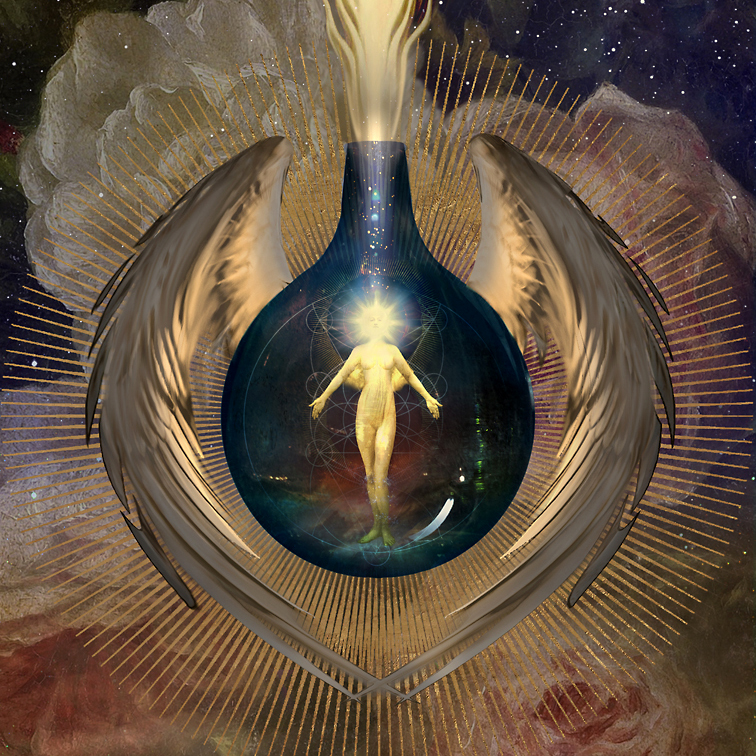 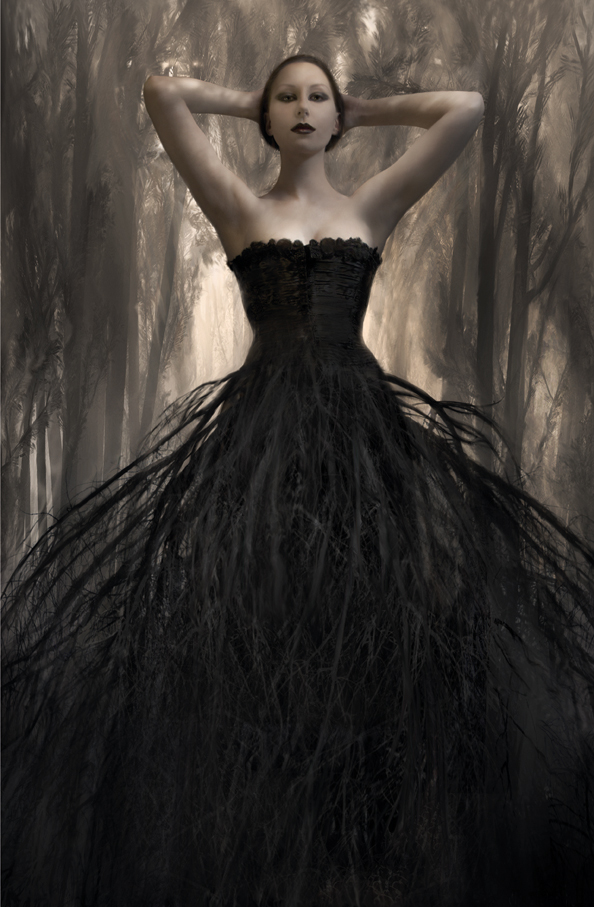 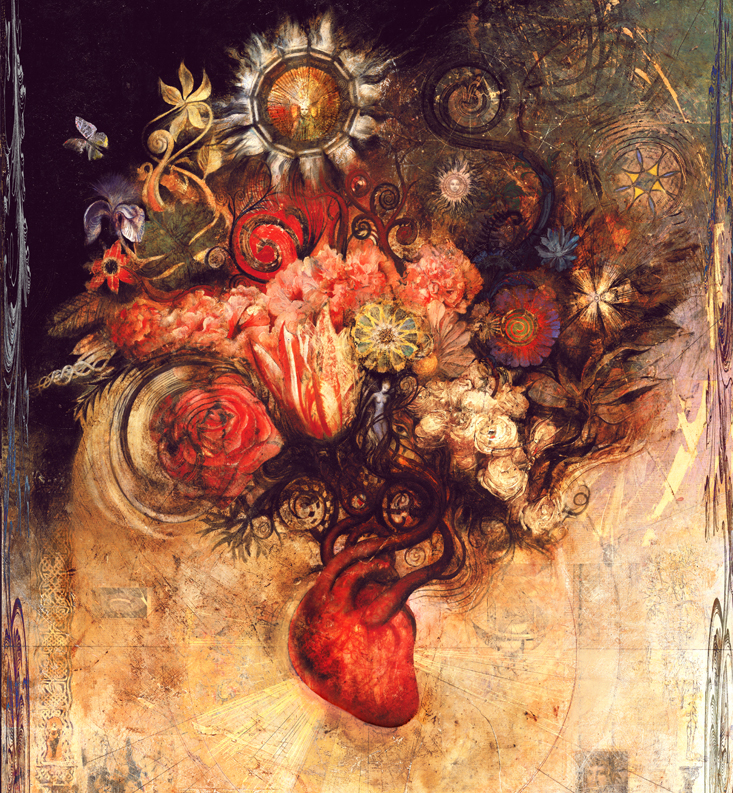