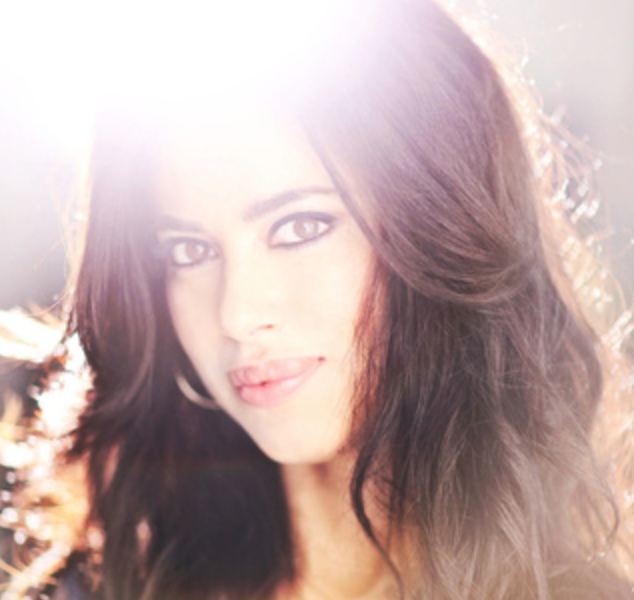 Today we’d like to introduce you to Nancy Cialdella.

Born in Rome, Italy, Nancy began her career in front of the camera as an actress and model before eventually transitioning to working behind the scenes as a highly regarded makeup and hair artist.

Having lived and worked in no less than three continents, Her work is influenced by a wide range of cultures as well as classic, contemporary and innovative trends. Fluent in four languages – English, Italian, French, and Spanish – her professional attitude and effective communication skills help ensure any project or vision is successfully brought to life.

Equally gifted in both makeup and hairstyling, She is highly experienced in high shots counts, advertising, lifestyle, and editorials.

Her clients include A-list celebrities and her work can be seen on billboards in New York City, fashion magazines, editorials, catalogs, red carpet events and runways.

Great, so let’s dig a little deeper into the story – has it been an easy path overall and if not, what were the challenges you’ve had to overcome?
Having to relocate several times over was both exhilarating and challenging at the same time. When you start out in the industry there is a steep learning curve involved with having to work with different people and different visions on a regular basis. With time and experience you learn to adapt on the fly and develop a method to providing quality work no matter what the circumstances and challenges are.

Alright – so let’s talk business. Tell us about Hair and Makeup by Cialdella – what should we know?
I’m a hair and makeup artist working chiefly with a celebrities for red carpet events, runway shows, campaigns, e-commerce shoots and weddings. I am based in California but tend to work in both Los Angeles and New York the most.

From the get-go I’ve aimed to create a body of work that is as varied as could be. I’ve been quite lucky in getting to work on a wide range of markets and industries including fashion, television, and weddings.

One of the things I believe has helped me stand out is the fact that I’m equally gifted in hair and make-up – most tend to be stronger in one aspect over the other. My mother was a talented hairstylist in both Europe and North America; growing up in her hair salon was an education in and of itself. I learned much by simply watching her. Once I graduated from high school I completed several programs specializing in both make-up and special effects in Canada. I think my having lived in several continents and speaking four languages also contribute greatly to my versatility as a hair and make-up artist. I do think versatility is key when doing what I do – you have to be agile in this industry as you never know what project tomorrow will bring.

What has been the proudest moment of your career so far?
Seeing my work on a billboard in Time Square and Herald Square in NYC for the first time was a highlight. Getting to work with brands I’ve respected and people I’ve long admired (like Gloria Steinem) is another. 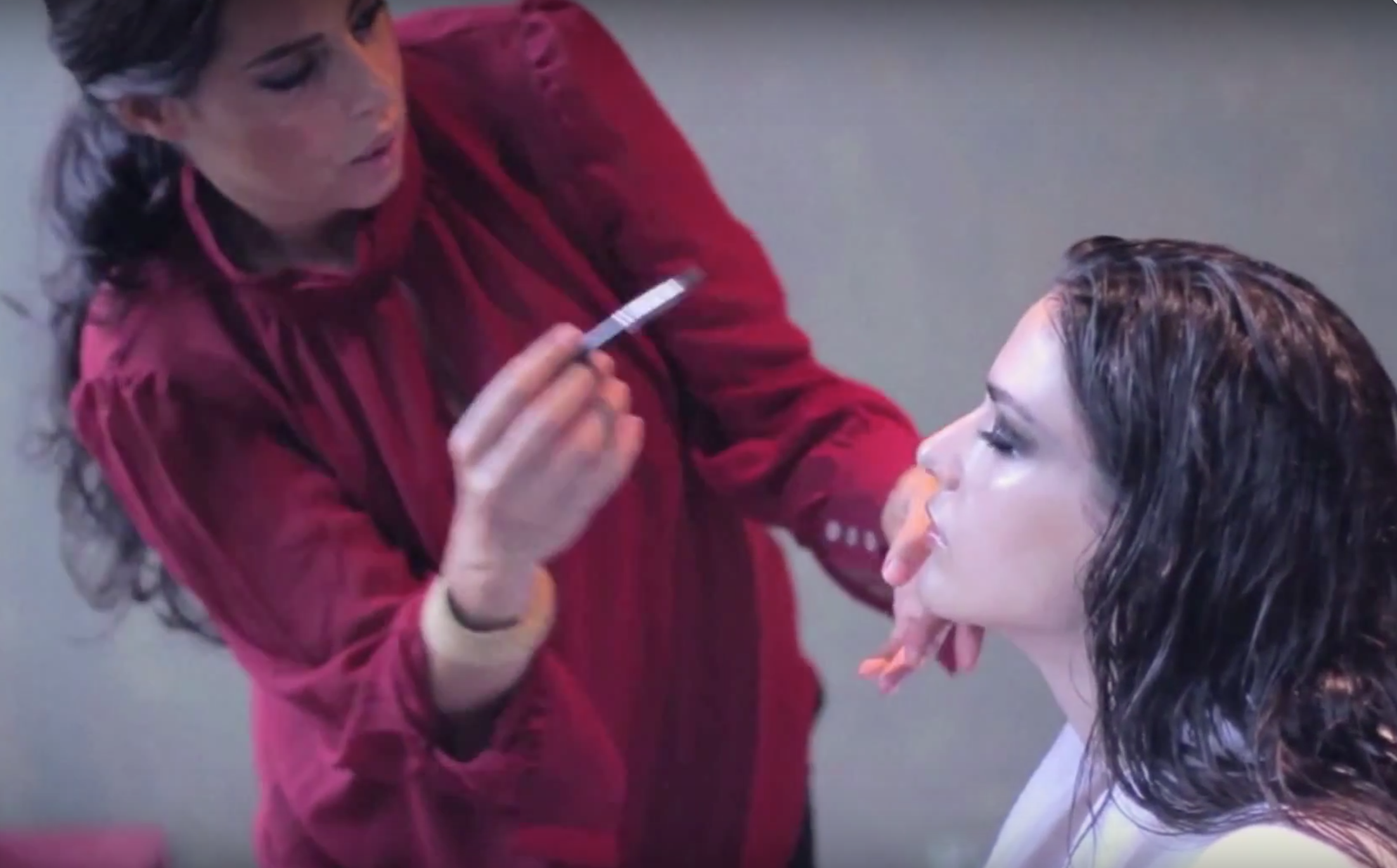 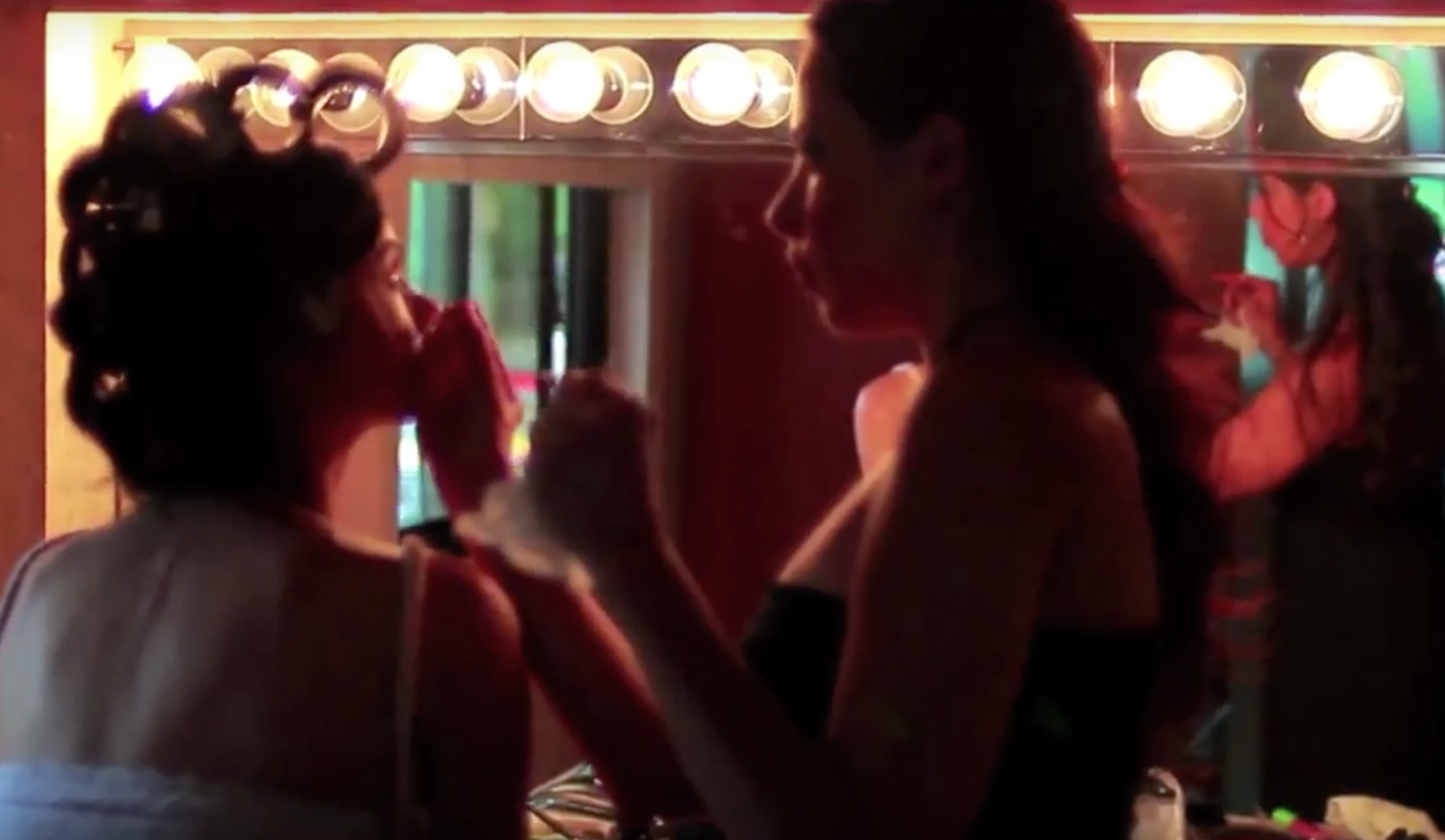 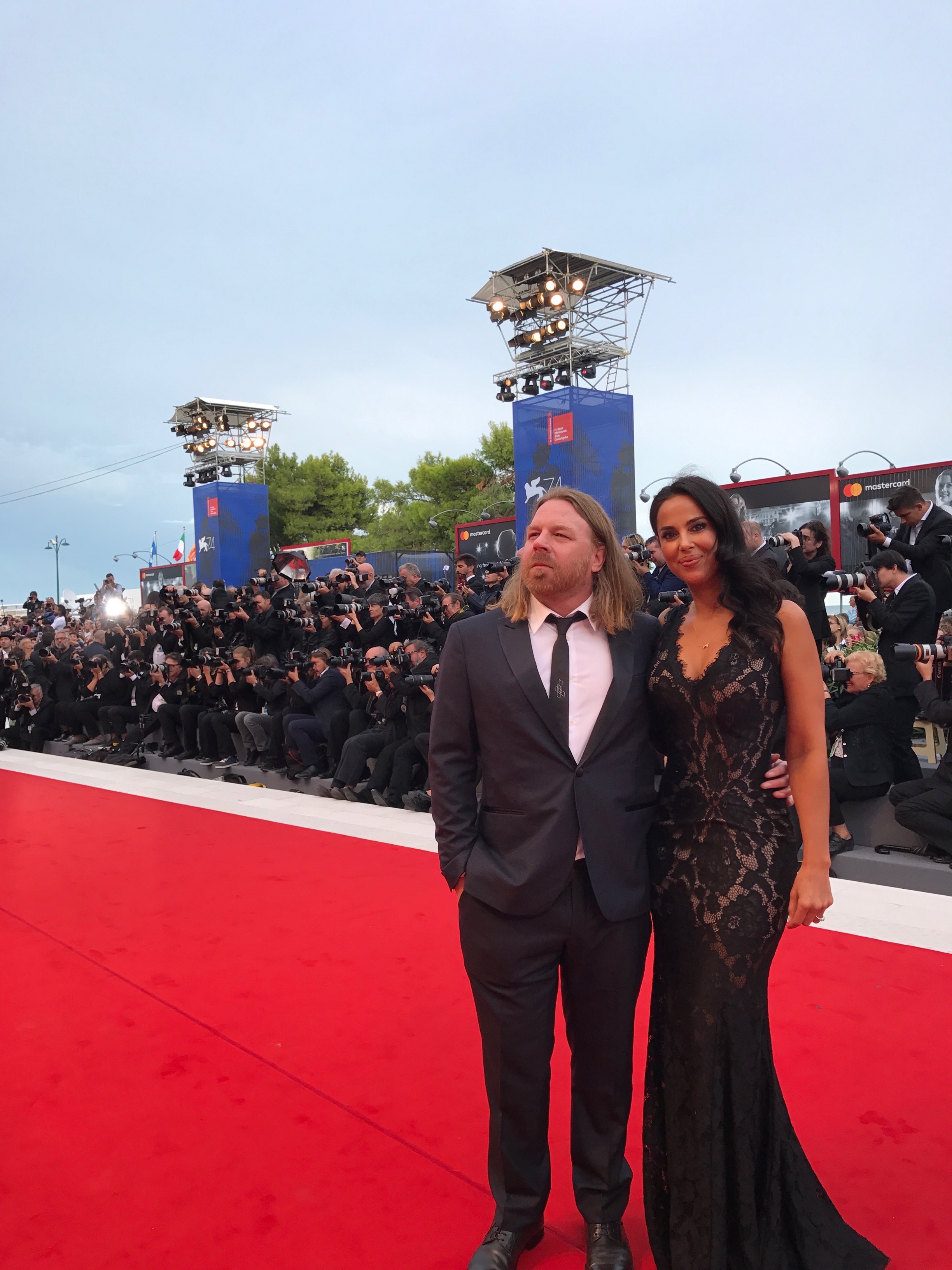 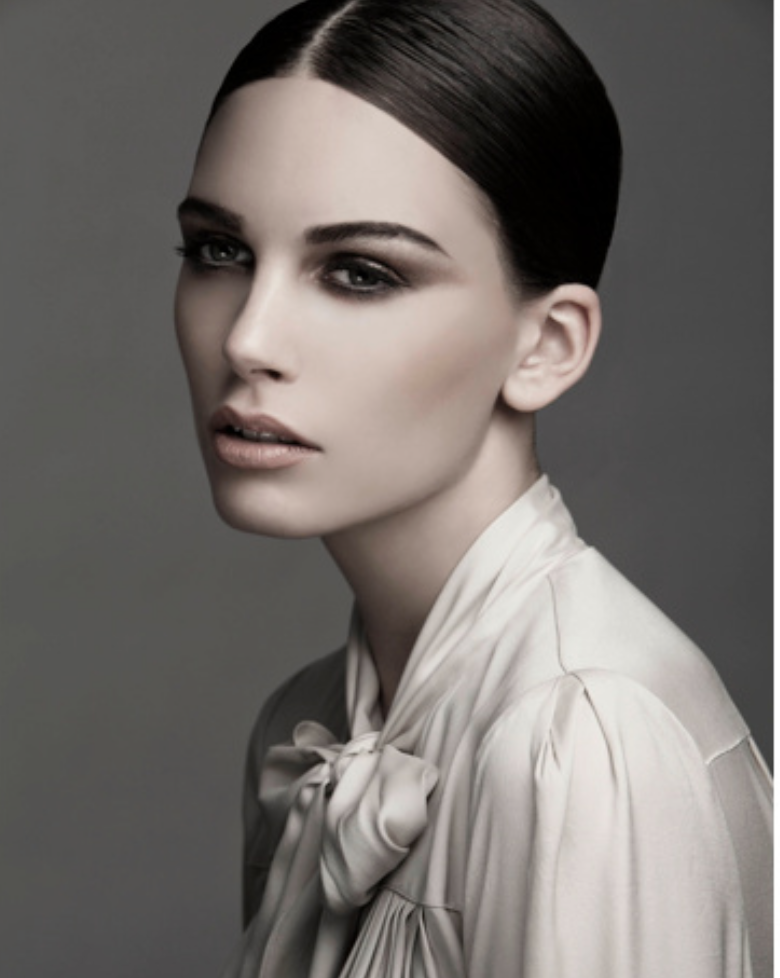 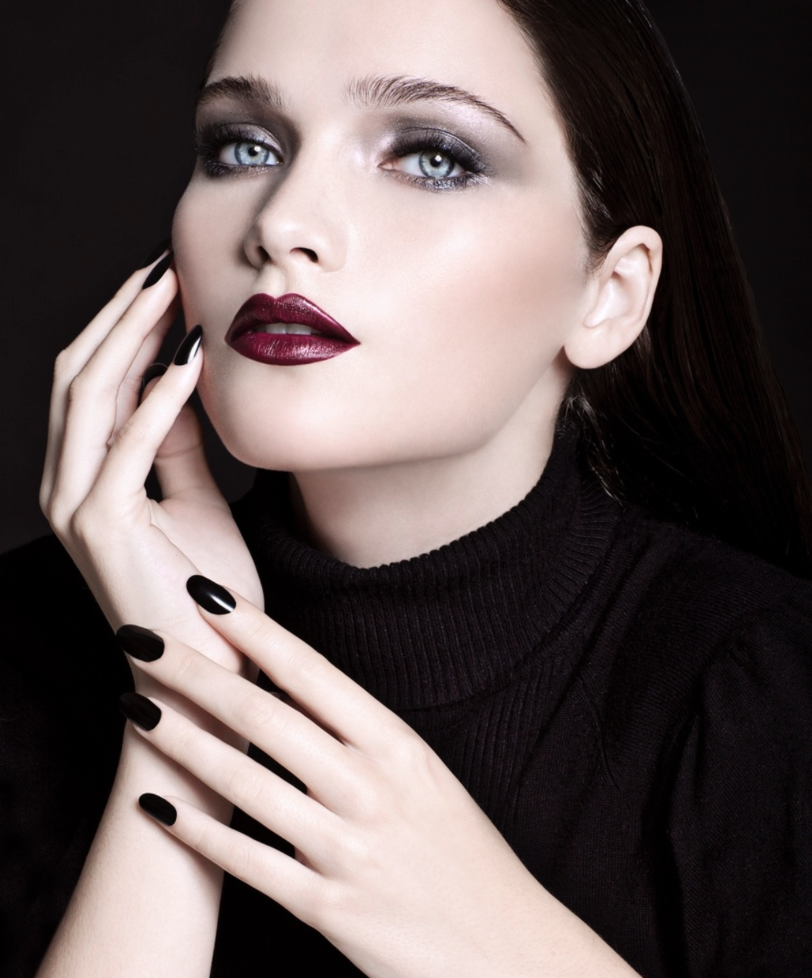 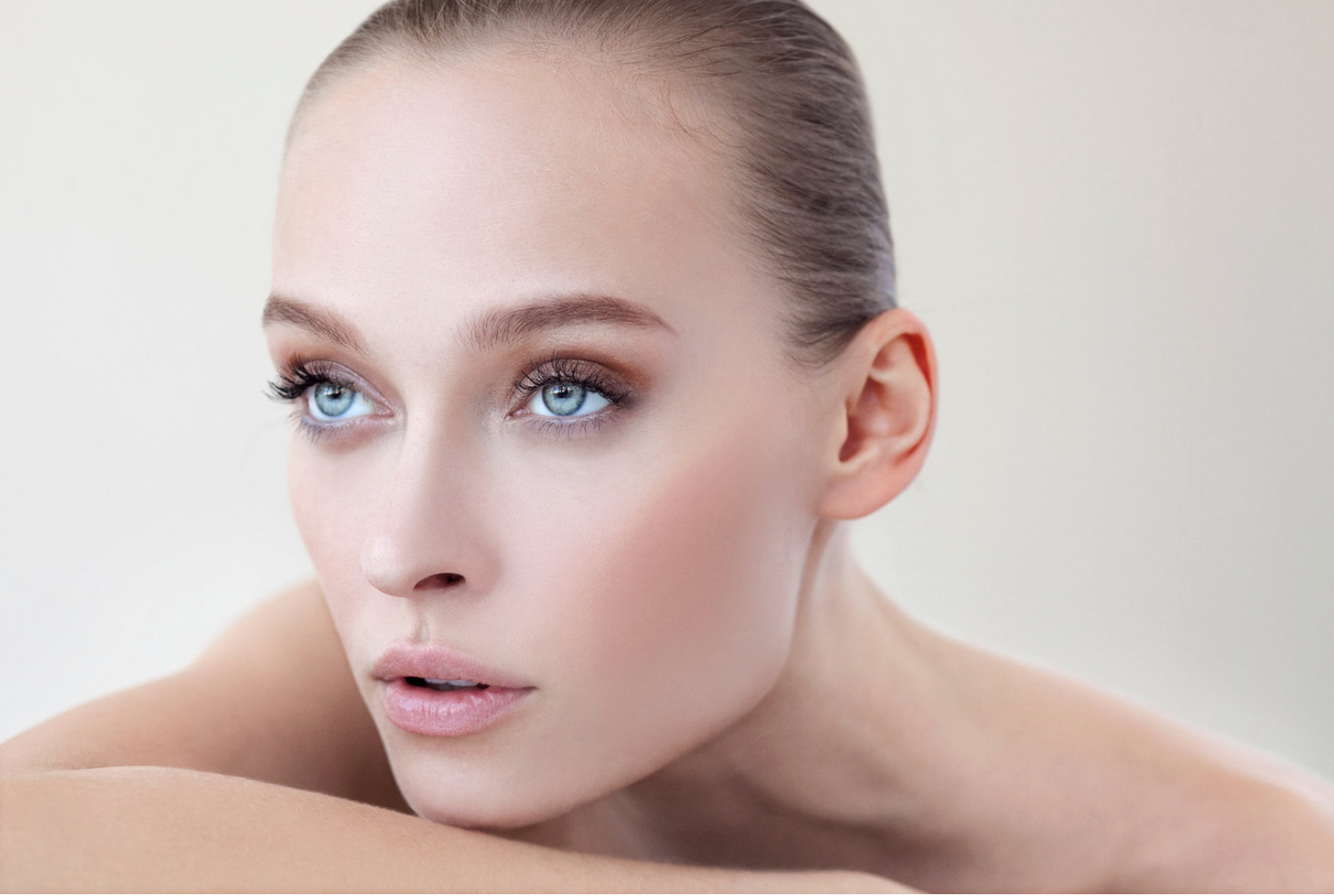 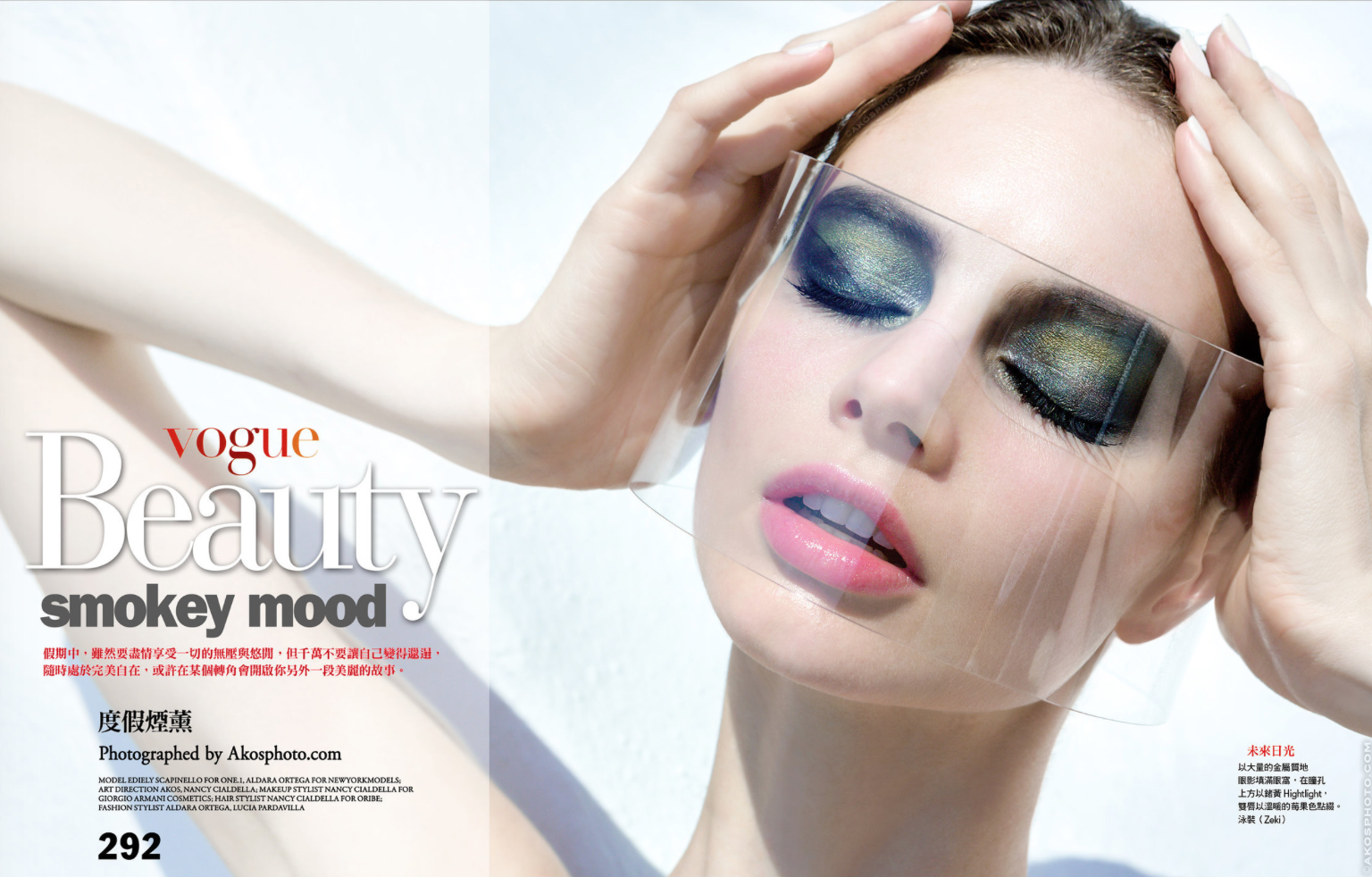