Today we’d like to introduce you to Heather Vantress.

Heather, please share your story with us. How did you get to where you are today?
I knew I wanted to move to sunny California from a very young age. After graduating from high school in Oregon, I enrolled at San Diego State University. I went to see Face to Face at ‘Canes in Mission Beach and thought, ‘this is it!’ and knew I wanted to work in live music putting on shows for people to enjoy.

I went home, opened up the yellow pages (hello 1999!) and found that there was a record label called Surfdog Records nearby in Cardiff by the Sea. I called them and asked if they needed any interns or someone to hand out flyers around State but I didn’t have a car. They literally laughed and hung up on me. Annoyed but determined, I saved up for a crappy car while working at Woodstock Pizza near campus and called them back 6 months later. Luckily, I didn’t give them my name the first time, I asked them if they needed any in office interns in office, they did and my career started.

I worked at Surfdog for 2 years in college as the Girl Friday and while there, the marketing director left to go run sponsorships for the Warped Tour and brought me with her. I spent the next 4 summers of my college career out on the road absorbing everything I could from Kevin Lyman. My desire for wanting to work in music festivals never left.

I graduated from San Diego State in 2005 with a degree in Japanese and moved to Japan to try to work with American bands touring in Japan. When I moved back stateside a few years later, I got a job on the Japan relations team for Fat Wreck Chords in San Francisco. In that position, I relocated back to Tokyo where I got an offer to work at Myspace in Japan for their foreign (English) music department.

Back state side again about 2008 now, I was asked to tour manage Japanese bands out on Taste of Chaos Tour for Kevin Lyman and his business partner for that tour, John Reese. I busted my butt and from there was offered a job as the production coordinator for the Mayhem Festival, also owned and run by Lyman and Reese.

I have been with Reese ever since.Starting from his kitchen table, Synergy Global Entertainment was formed where we can create festival and touring properties for ourselves and for hire from other bands, promoters and agents.

I have been with John Reese for ten years now and as our team grown, I have grown into an overarching general manager of over 20 festival brands where I get to create fun experiences and memories for hundreds of thousands of people every year!

Overall, has it been relatively smooth? If not, what were some of the struggles along the way?
No of course not…anyone that said it was all gravy is probably delusional!

It was very hard at the beginning to even get your foot in the door let find or create a job that can pay the bills! Plus, with the advent of social media the landscape of how to sell tickets is ever changing so there is not room for complacency which can be hard for anyone in that it is NOT the path of least resistance!

I struggled with a lot of low paying jobs and hit and miss freelance jobs at the beginning but I just help my head down, did good work and knew that if I kept at it and tried to surround myself by other ambitious and smart people it would pay off!

SGE prides itself in being a part of creating the emotional experience and enjoyment from attending a live event.

We are not trying to create events that are everything to everyone. We want to create niche festivals that speak to a certain fan through programming, brand identity, even down to the food and drinks we serve!

What is “success” or “successful” for you?
I personally define success or feeling successful as being able to have a job that doesn’t feel like a job. I don’t wake up every morning with bells on per say, but I truly, honestly LOVE what I do and what we have created at SGE and can’t image doing anything else.

Success to me also means forming solid relationships within the industry that are based off of mutual respect and being able to grow with the people around you as they find success in their own path too. Being able to be happy for someone else’s success makes you a good person!

Success can mean many things to many people but high grossing projects come and go…. bonuses and paychecks come and go…what remains is what you create and being proud of those creations no matter what anyone else says. 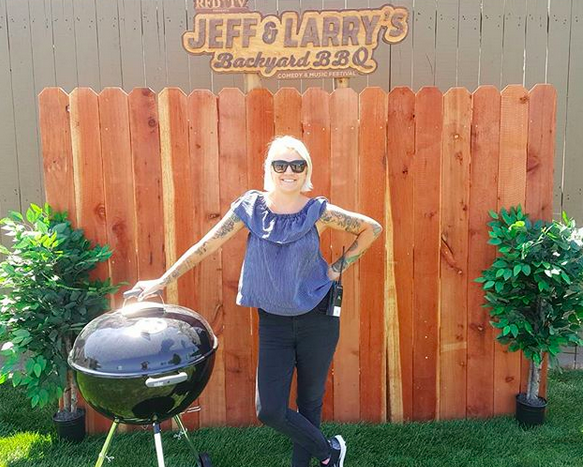 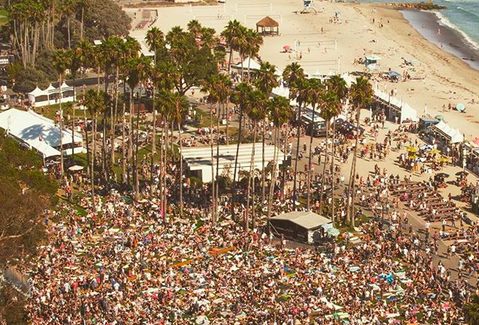 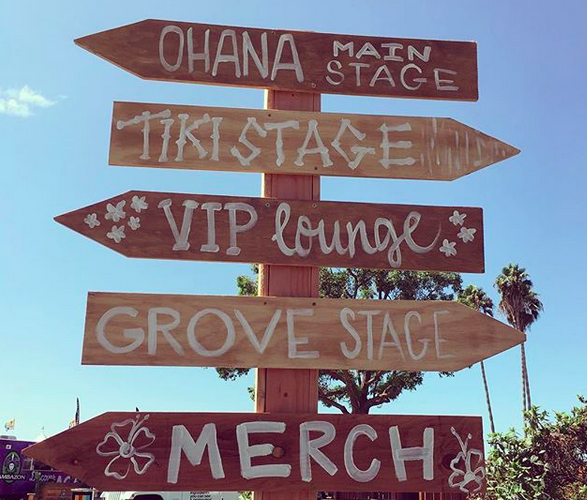 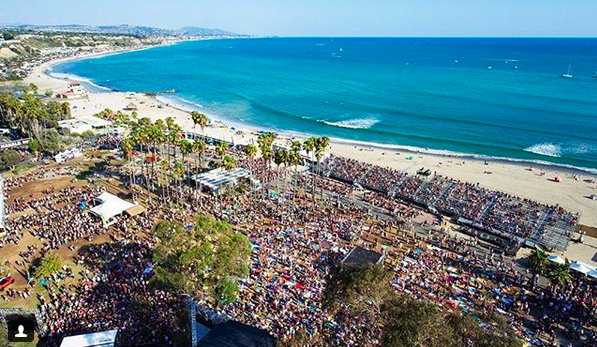 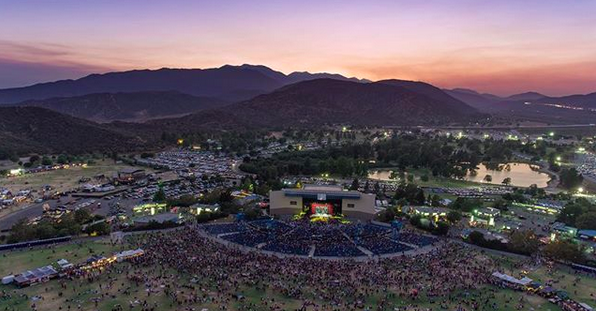