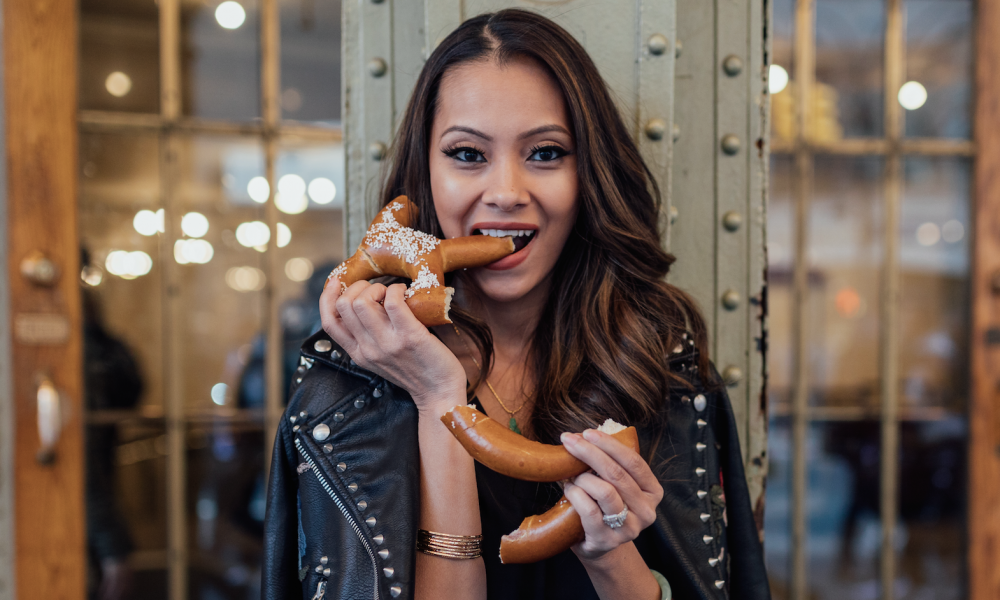 Today we’d like to introduce you to Hieu Gray.

Thanks for sharing your story with us Hieu. So, let’s start at the beginning and we can move on from there.
At heart, I am a storyteller. I tell my story with images and film. I recently moved to Los Angeles this year and have immersed myself 110% into the city’s food media scene – growing my Instagram @LaPetiteBelle_eats from 169 followers to over 10k followers in four months. This city is all about the hustle, and honey, I am hustling hard.

The success of my food Instagram has afforded me so many new opportunities. I am currently hosting and producing a digital series called “Stylishly Delicious” that captures my exploits into LA’s culinary scene bite by stylish bite. I’m also at work on a food travel series. I shot the pilot in Japan in May and hope to wrap up post-production in a couple months. Food media has always been something I’ve longed to work in. I consider this the “second chapter” of my career where I’ve transited to social media from traditional broadcast media.

My “first chapter” was in traditional network television where I worked for over a decade as an award-winning senior writer/producer. I was responsible for producing the launch campaigns for some of CNN’s biggest shows like Anthony Bourdain Parts Unknown and Larry King Live. As a creative who was heavily involved in the advertising side, I yearned to create my own content and not just promote someone else’s passion project. Now, I’m doing what I always wanted to do – using the wealth of knowledge I gained at a major television network to create my own passion projects. I started my own boutique production company last year called Hieu Gray Creative and have been focused on getting it off the ground.

Besides food, my other passion is filmmaking. I’ve directed several short films that have premiered at national and international festivals. My latest project “Apsara in New York” is a collaboration with Cambodian-American poet Sokunthary Svay. My films are a marriage of poetry and moving images. I am also delving into the world of executive producing where I search for fresh new talent and help bring their projects to life. I executive produced my first short film this year – a raw coming of age story about a middle-aged Vietnamese couple called “HIEU.” I find it amusing that my first film also happens to be my first name. Coincidentally, the main character in the film is also named Hieu. Wasn’t planned at all!

I do consider myself a modern-day “Renaissance Woman.” I have so many interests and passions from food to filmmaking and everything in between. This city has been instrumental in the pursuit of my dreams. I’m just one more dreamer in the city of stars.

We’re always bombarded by how great it is to pursue your passion, etc – but we’ve spoken with enough people to know that it’s not always easy. Overall, would you say things have been easy for you?
The journey has definitely not been easy. I think the biggest thing I struggled with was finding a sense of identity and purpose again. For most of my working life, I identified myself as a “producer at CNN” and when I left the company in 2016, suddenly, I didn’t know who I was anymore. It certainly didn’t help that I also immediately moved to San Francisco for personal reasons. It was a city focused primarily on tech and youth. I felt like a dinosaur. I found myself in my thirties starting over. Since my career was in the broadcast news, I struggled to convince tech companies I could transition to digital or social media. All I heard was rejection after rejection.

Interviewers would tell me “you don’t have enough social media experience, or you don’t have content creation experience…” Every day felt like a door slamming in my face. I began to question what I was doing for the last decade of my life.

Poetry and filmmaking helped me get through this dark period of my life. While working at CNN, I had earned my MFA in poetry from NYU. It was a flexible program that allowed me to still work while taking classes and virtually correspond with my professors. The class would meet twice a year in Paris for workshops and readings. I graduated in 2016. A couple months after I had left CNN, I was selected for a summer fellowship at Pepperdine University through the Norman Mailer Foundation. For one glorious summer, I was free to just be. Free to create.

My advisor asked me what I wanted to do with my poetry. I knew that I just didn’t want to write words, I wanted to make them come alive. I completed my first film during that fellowship – a low budget adaptation of Sylvia Plath’s Lady Lazarus shot discreetly at The Ace Hotel in Downtown LA. After that, my love affair with LA was sealed.

When I was a producer at CNN, I had access to a well-seasoned crew and resources and a generous budget. But as a fledgling production company, I had none of that. I had to re-learn how to do everything. I had to learn how to shoot and edit by myself. I became my own PA and production manager. It was a painful growing process, but I’m glad I survived. Now, I know I can do anything on my own.

The success of my food Instagram account (@LaPetiteBelle_eats) is like a vindication to all those who told me I can’t do social media or I can’t do content creation. I’ve discovered I’m not just a one-trick pony. I AM a storyteller and it doesn’t matter about the platform. I know how to tell a good story… and I know how to promote the hell out of it. And now I’m doing it for myself.

So let’s switch gears a bit and go into the Hieu Gray Creative story. Tell us more about the business.
Hieu Gray Creative is a boutique production company focused primarily on producing content for digital and social and executive producing projects from up-and-coming filmmakers of color. Currently, we are producing the digital series “Stylishly Delicious” for @LaPetiteBelle_eats and a food travel series pilot. We are currently seeking to fund film projects from directors with diverse backgrounds and perspectives.

As the creative director, I bring to the table over a decade of producing award-winning campaigns. My distinctive style is what sets me apart from the rest and the uncompromising pursuit of perfection. We also do social media consulting. I will be leading an Instagram workshop in conjunction with @golittletokyo’s Delicious Little Tokyo food festival in July.

Has luck played a meaningful role in your life and business?
I’ve never really thought of myself as being “lucky” at all. I’ve always felt like I’ve made calculated moves when it comes to my career and success. I see life as a chain reaction. Each action has a cause and effect. 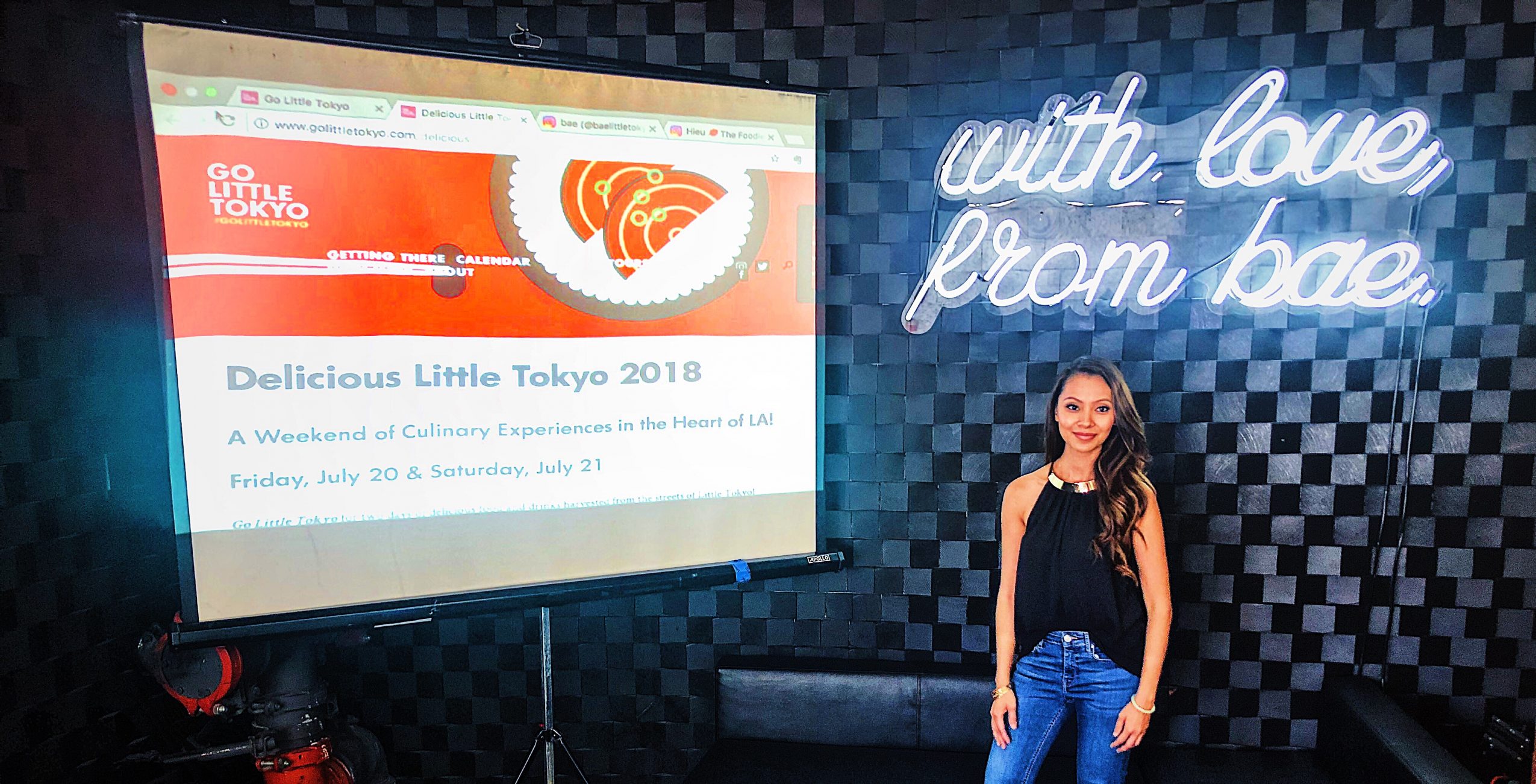 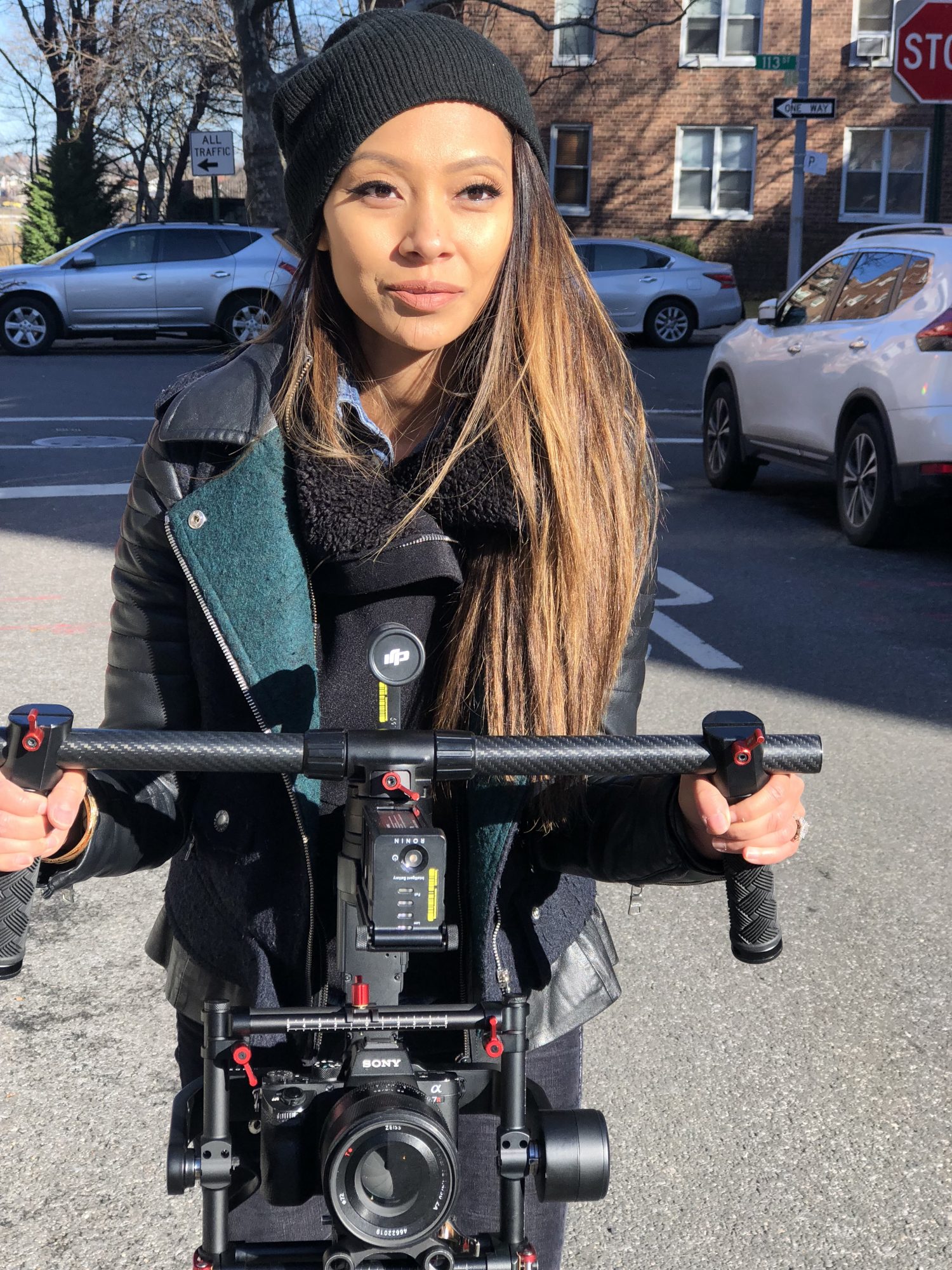 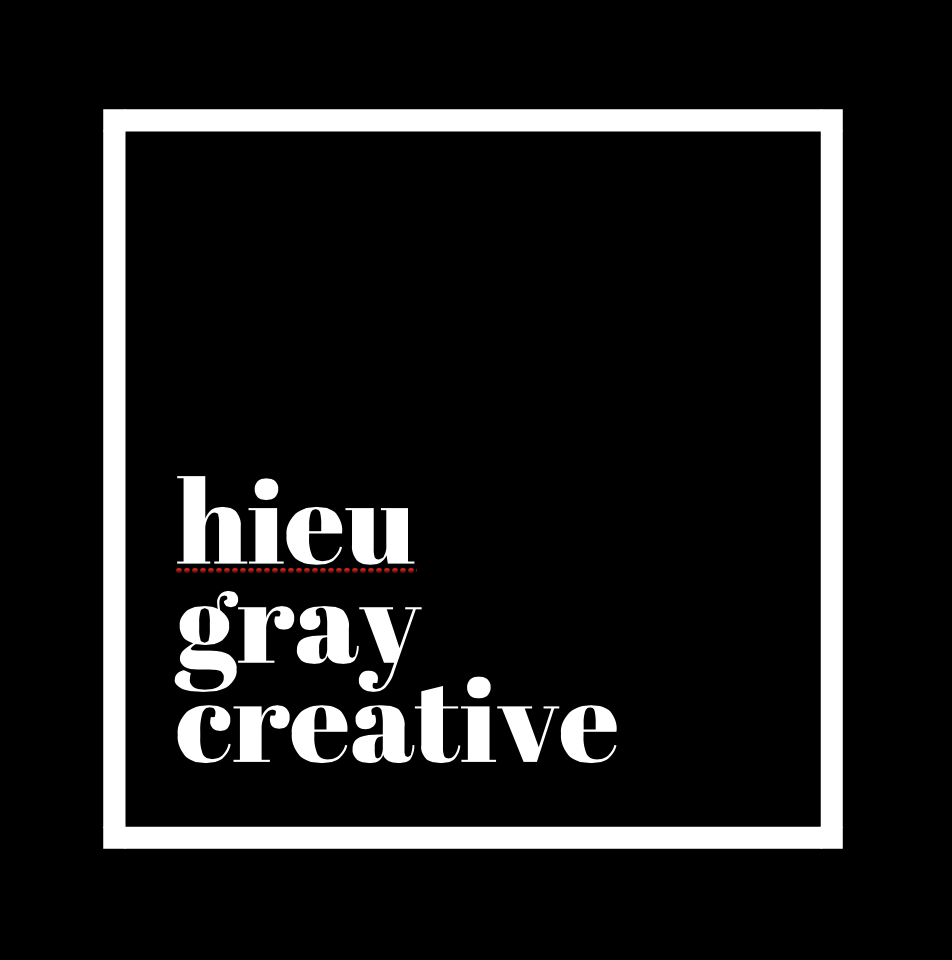 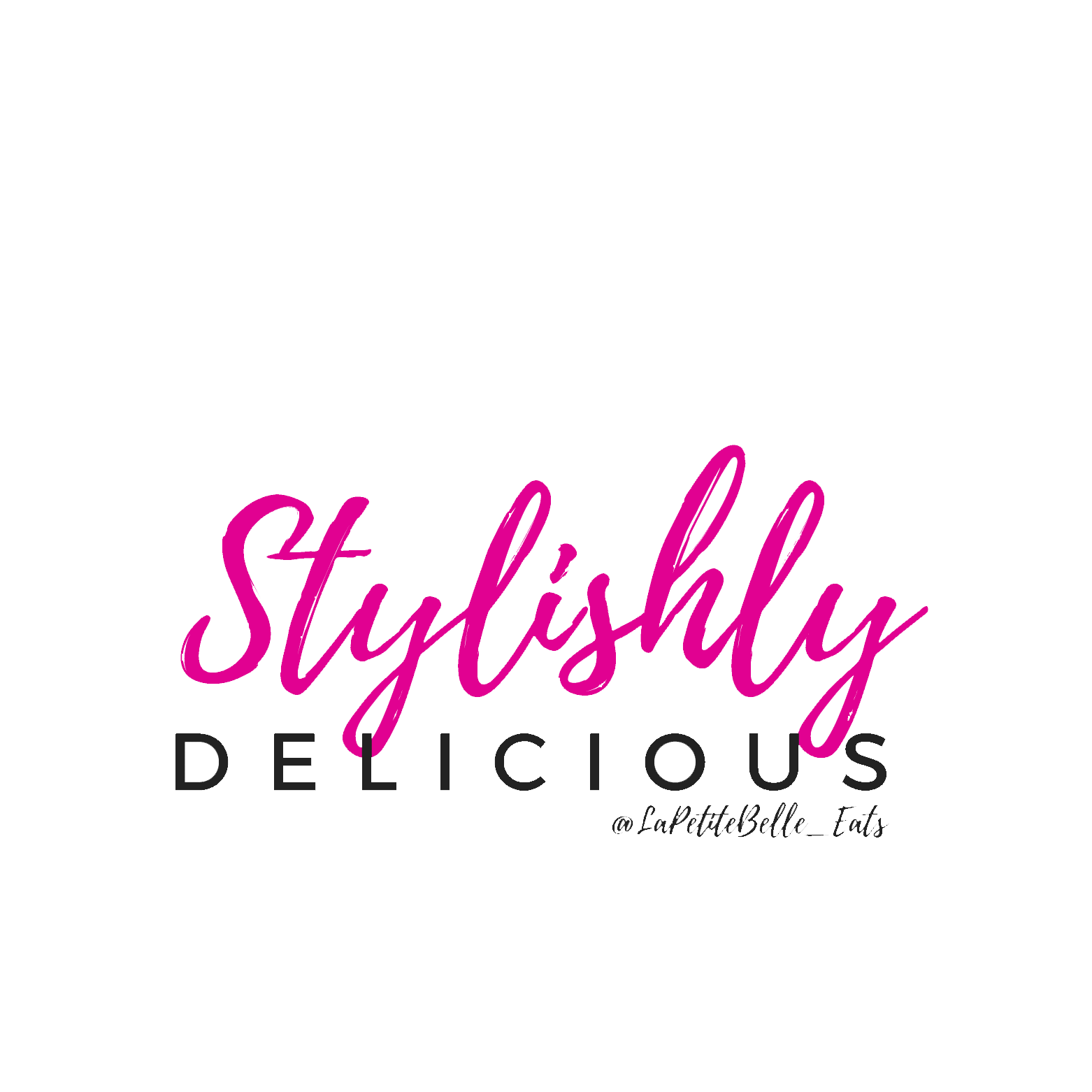 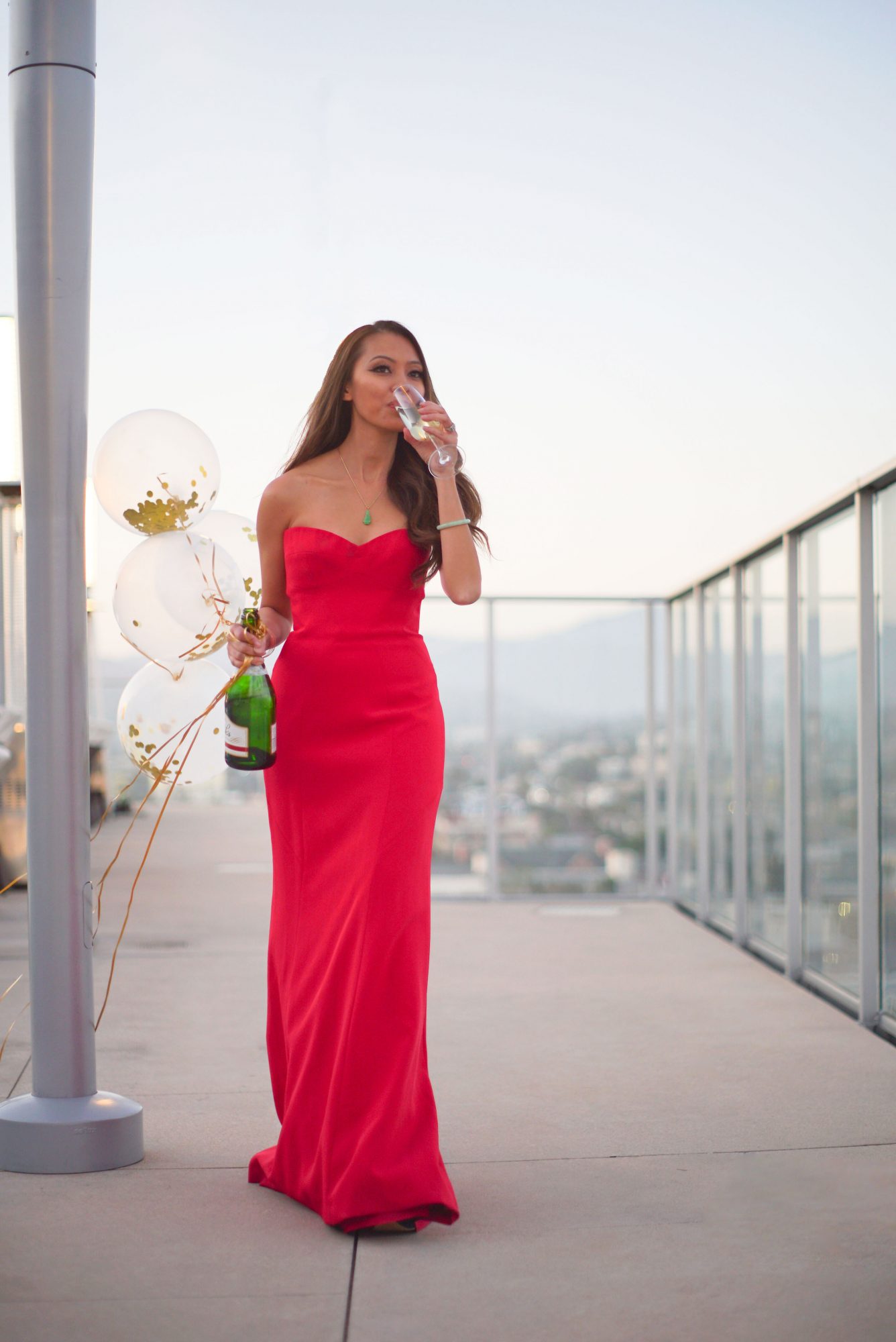 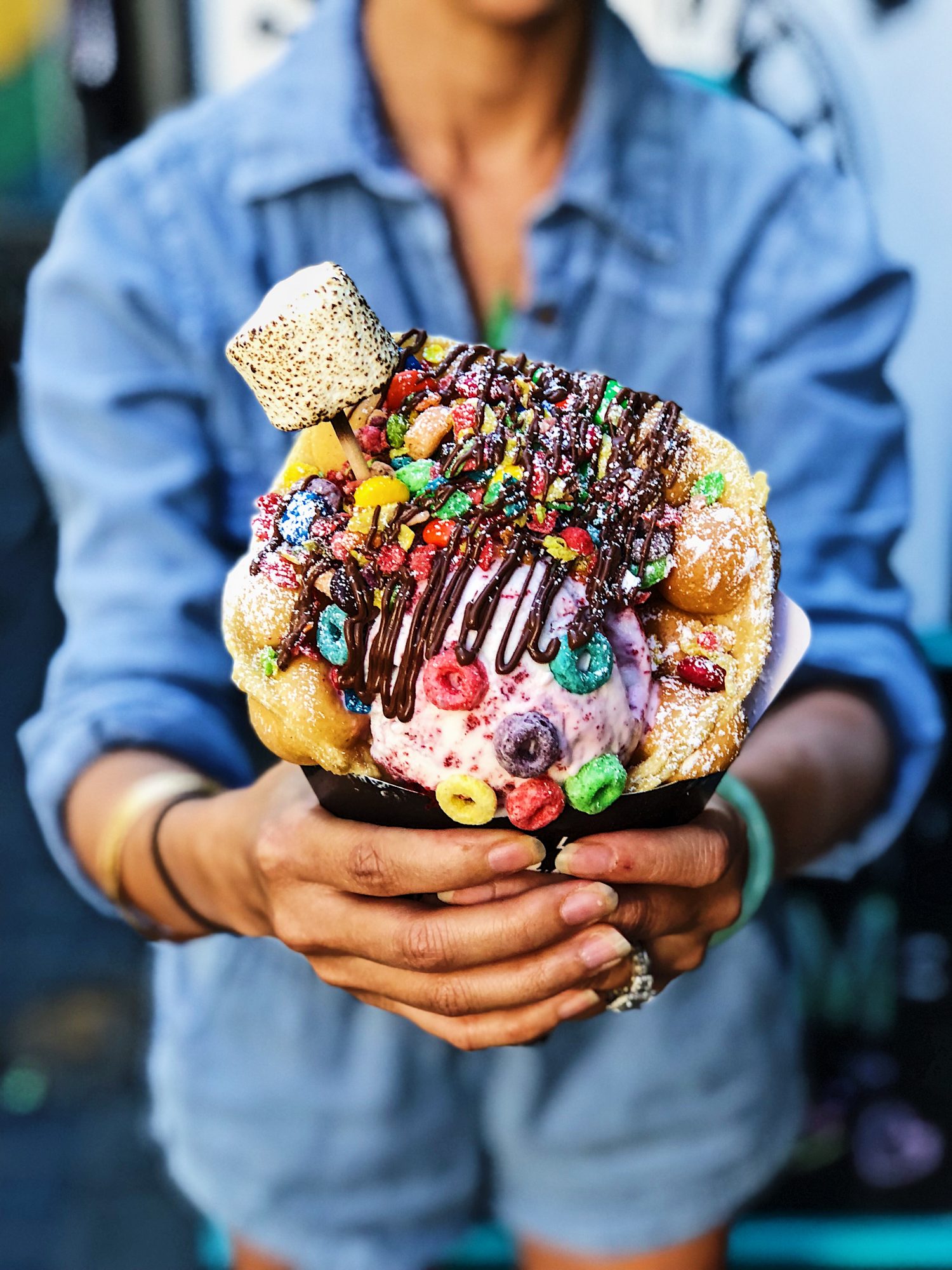 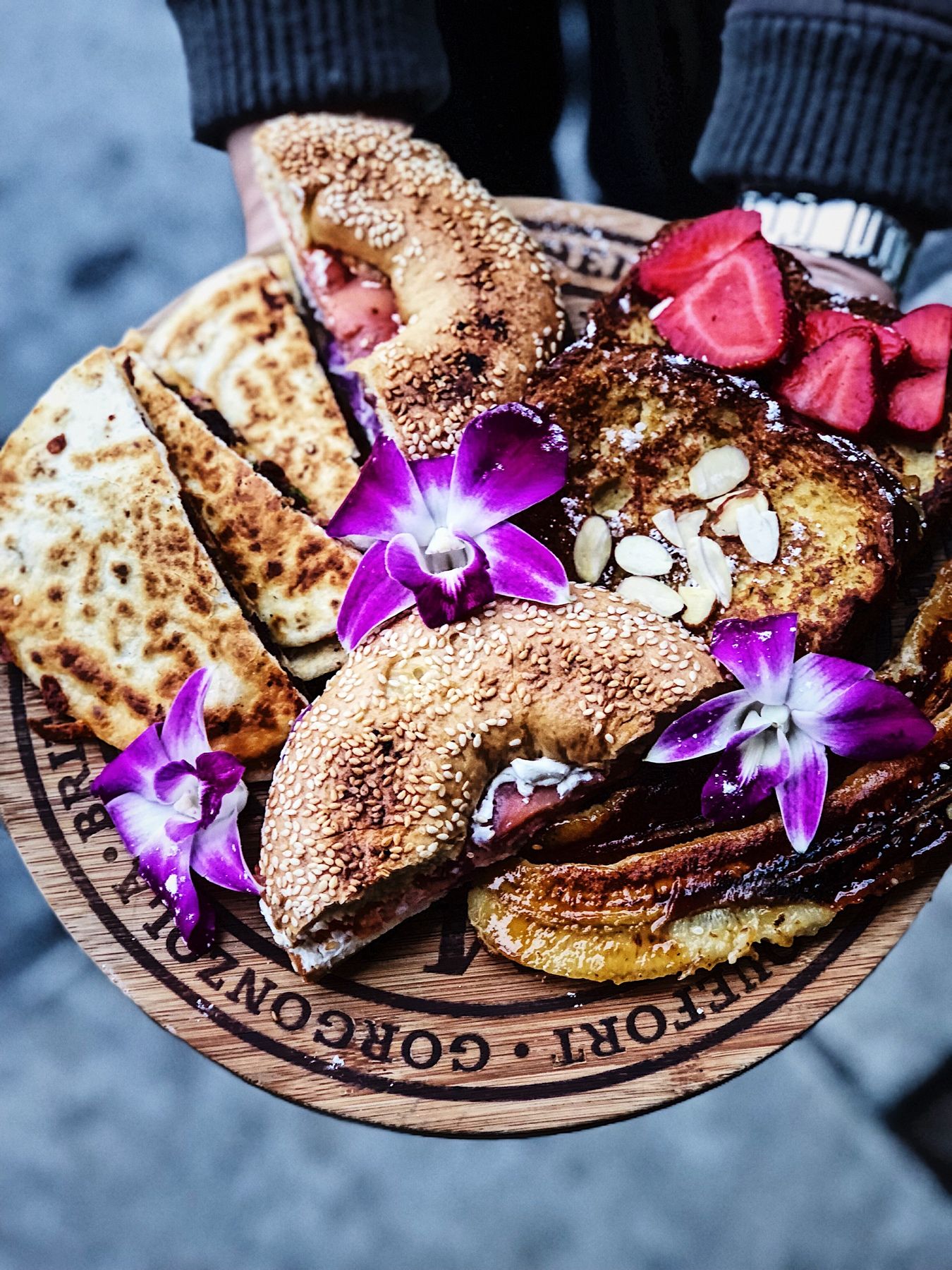 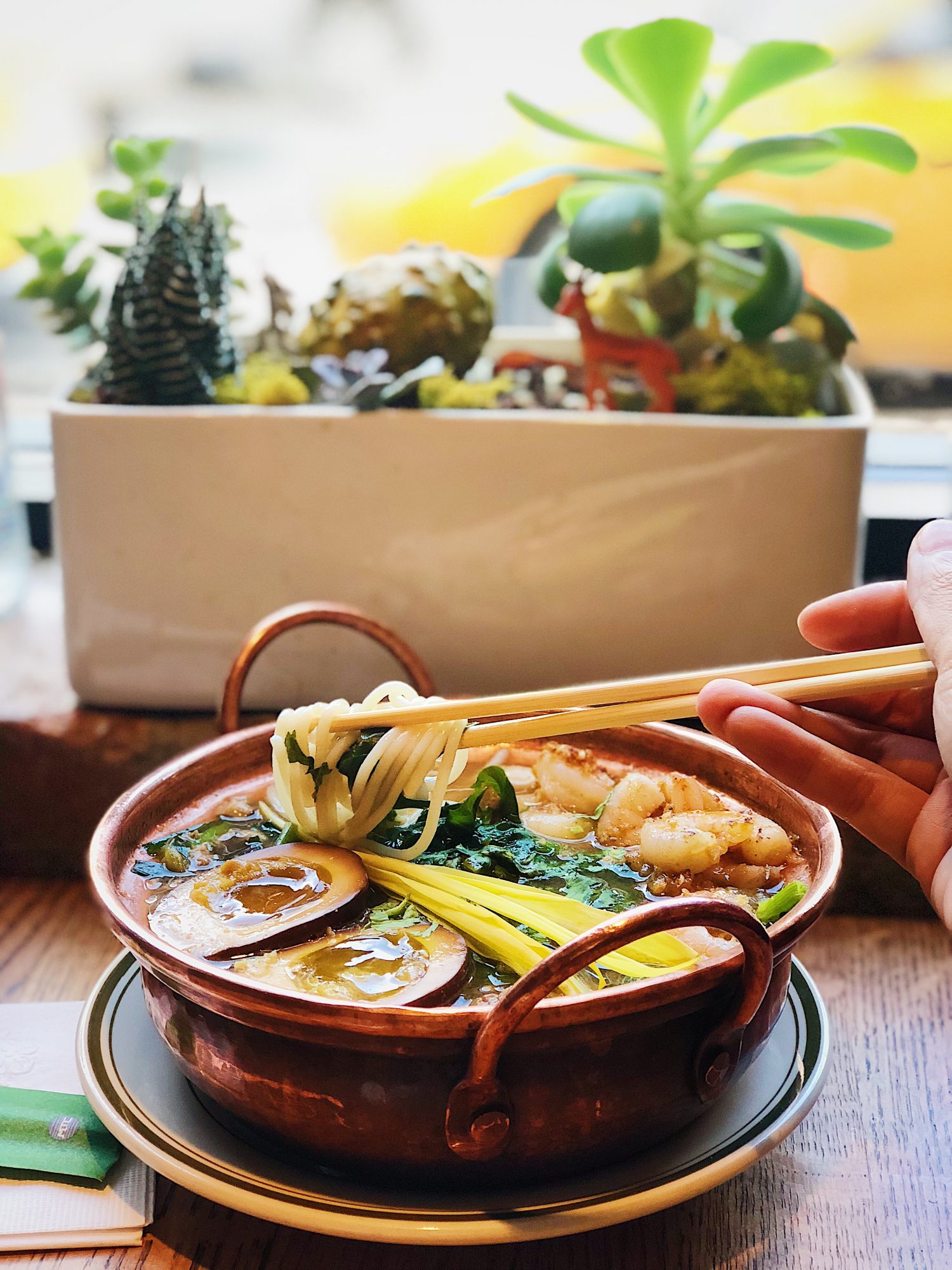 Getting in touch: VoyageLA is built on recommendations from the community; it’s how we uncover hidden gems, so if you know someone who deserves recognition please let us know here.

Up Next: Recent interview with Gavin Proud