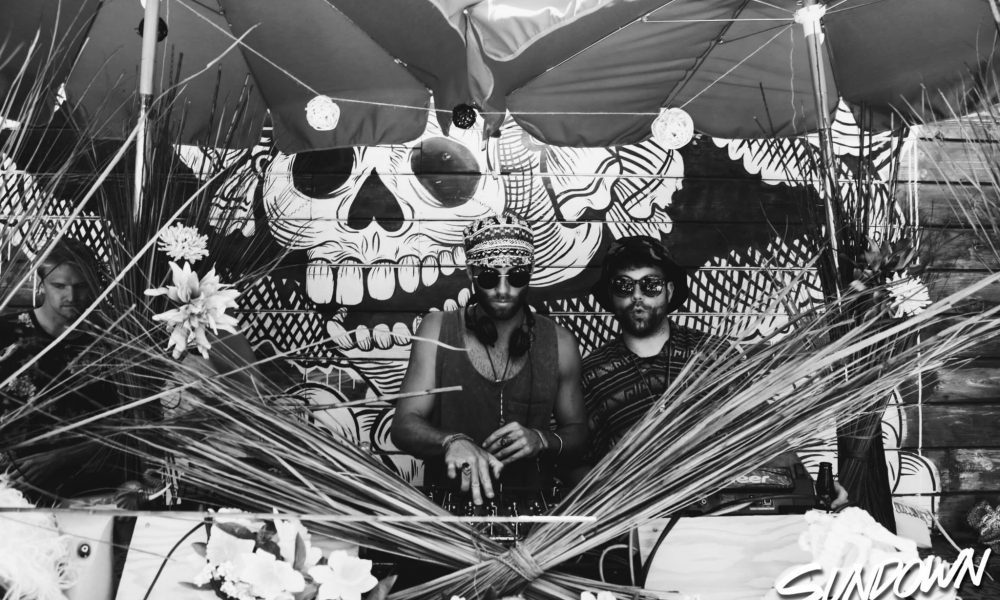 Today we’d like to introduce you to Hylas Smith and Chris Williams.

In 2012, Hylas was working at a local beach rooftop-restaurant and wanted an outlet for the music he loved and most importantly to curate an event during his favorite time of the day, sunset.

When he met Chris (Dink) during the summer of 2012, they quickly learned they shared similar taste in music and a strong affinity to music gatherings. Chris was a graphic designer, producer, artist, and DJ. Hylas was well networked, outgoing, and had an idea to spread his passion for house music throughout the world. They knew instantly a creative alliance had been formed. They decided to launch their event at the change of daylight savings time in March of 2013.

An extra hour of the sun was something they believe is worth celebrating. They knew that the San Diego community loved being outside in the sun. Combined with art, creative-minded people, and properly curated house music a beautiful recipe was developing. While using various rooftops and open-air venues around San Diego, including Firehouse, Spin Night Club, and El Camino, their community grew as more people experienced their vision of a perfect California sunset experience.

In 2017 Sundown was primarily held at the rooftop of Spin Nightclub but after selling out their first 3 events, they decided to look for a bigger venue. In September of 2017, they brought their vibe to The World Beat Center in Balboa Park. They transformed the space into a jungle-themed extravaganza with live entertainment, artists, food vendors, and most importantly a sacred space to enjoy the sunset with the freedom of individual expression.

We’re always bombarded by how great it is to pursue your passion, etc – but we’ve spoken with enough people to know that it’s not always easy. Overall, would you say things have been easy for you?
Weather has played a big roll in having an open-air environment.

Carefully watching weather patterns and having a backup plan has helped us with the possibility of rain or other weather factors. For example, in 2016 we had to improvise at the last minute and create a shelter for possible rain. Even tho it was only a chance of rain we provided the guests with security knowing the show would still go on.

As the tropical storm passed, high winds gusted and rain clouds glided by, but the crowd remained electric as we danced together amidst Mother Nature’s elements. Another factor that has been a struggle has been decibel level.

San Diego has many residents that live near the venues we have used and sound levels have come into play. Appeasing the neighbors isn’t always easy and even has resulted in us changing venues but that, unfortunately, goes with the territory of having high powered sound systems and we will continue to find places that let us reach our desired decibel level.

So let’s switch gears a bit and go into the Sundown story. Tell us more about the business.
We specialize in careful bookings of forward-thinking music, unique set design, and bringing like-minded people together to cultivate a greater community. We are proud to be a staple in San Diego as one of the premiere daytime music events. We create a unique experience designed around the sun setting and the primitive connection we all have as humans to this experience.

Has luck played a meaningful role in your life and business?
We have had good luck in the sense that within the last 4 years, the people that have come into our lives have formed strong bongs and help build a creative community and core group that has continued to help us with our vision to grow. We feel very lucky to have made friends with such honest, inspiring and beautiful people. 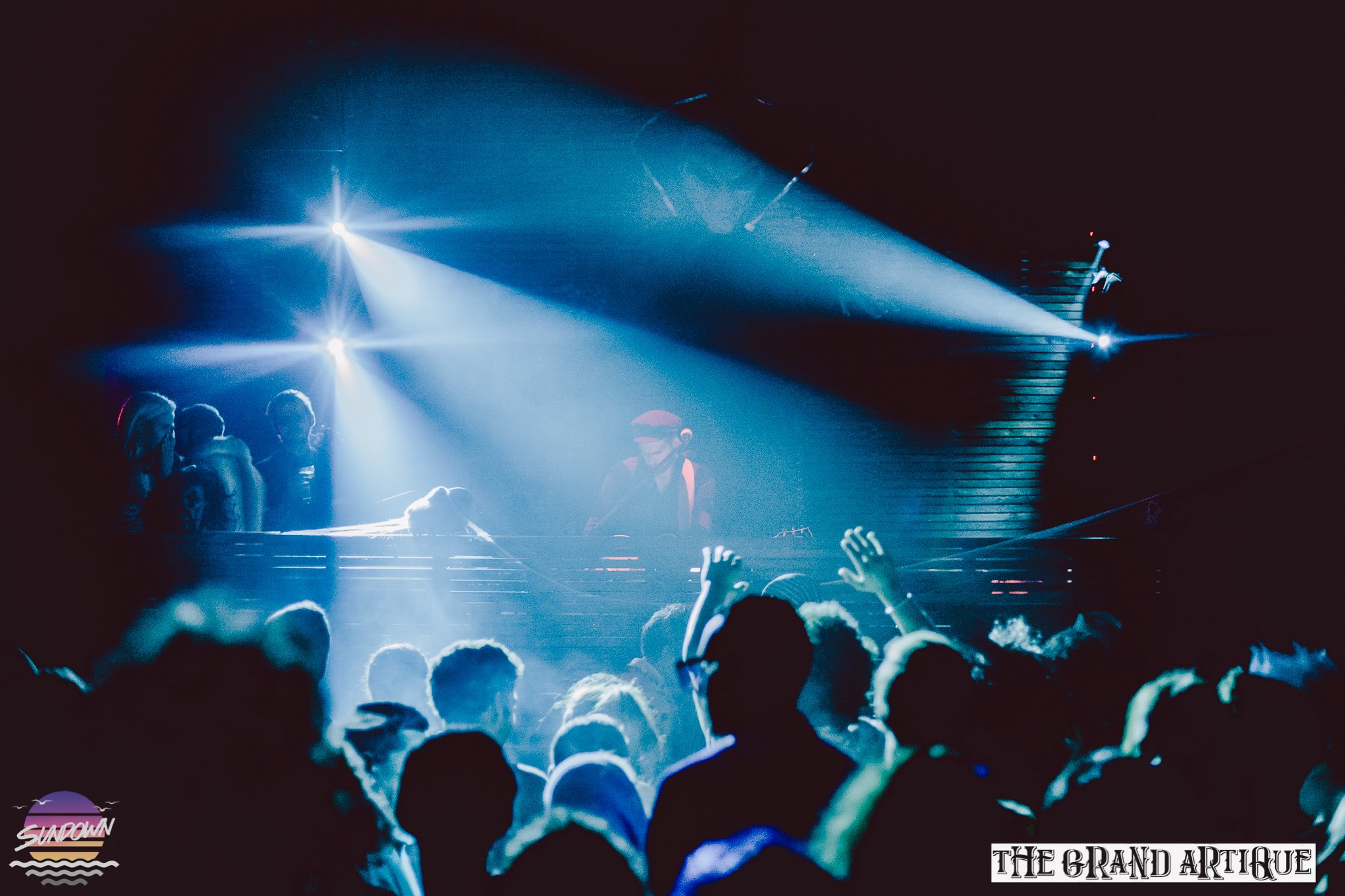 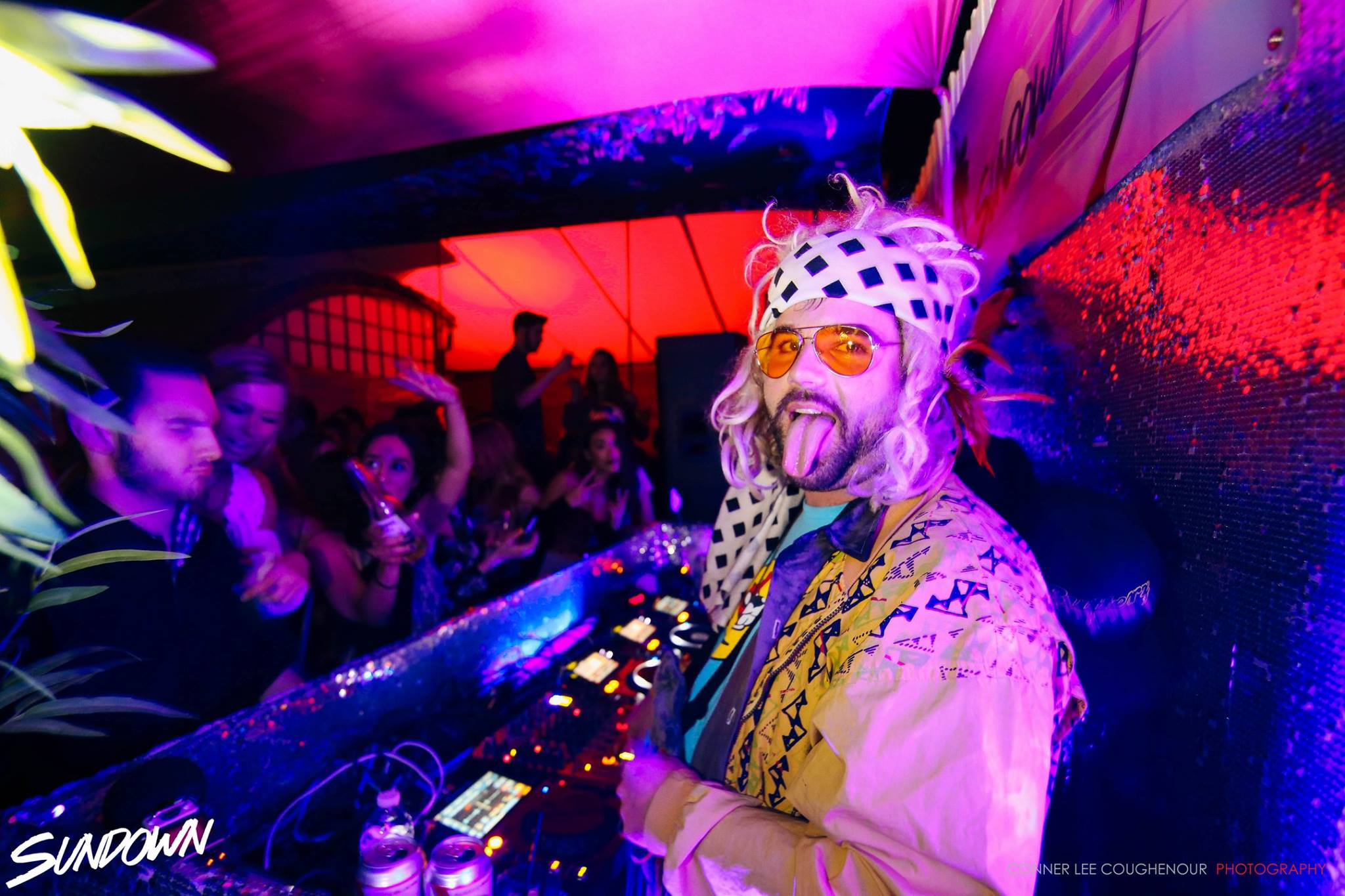 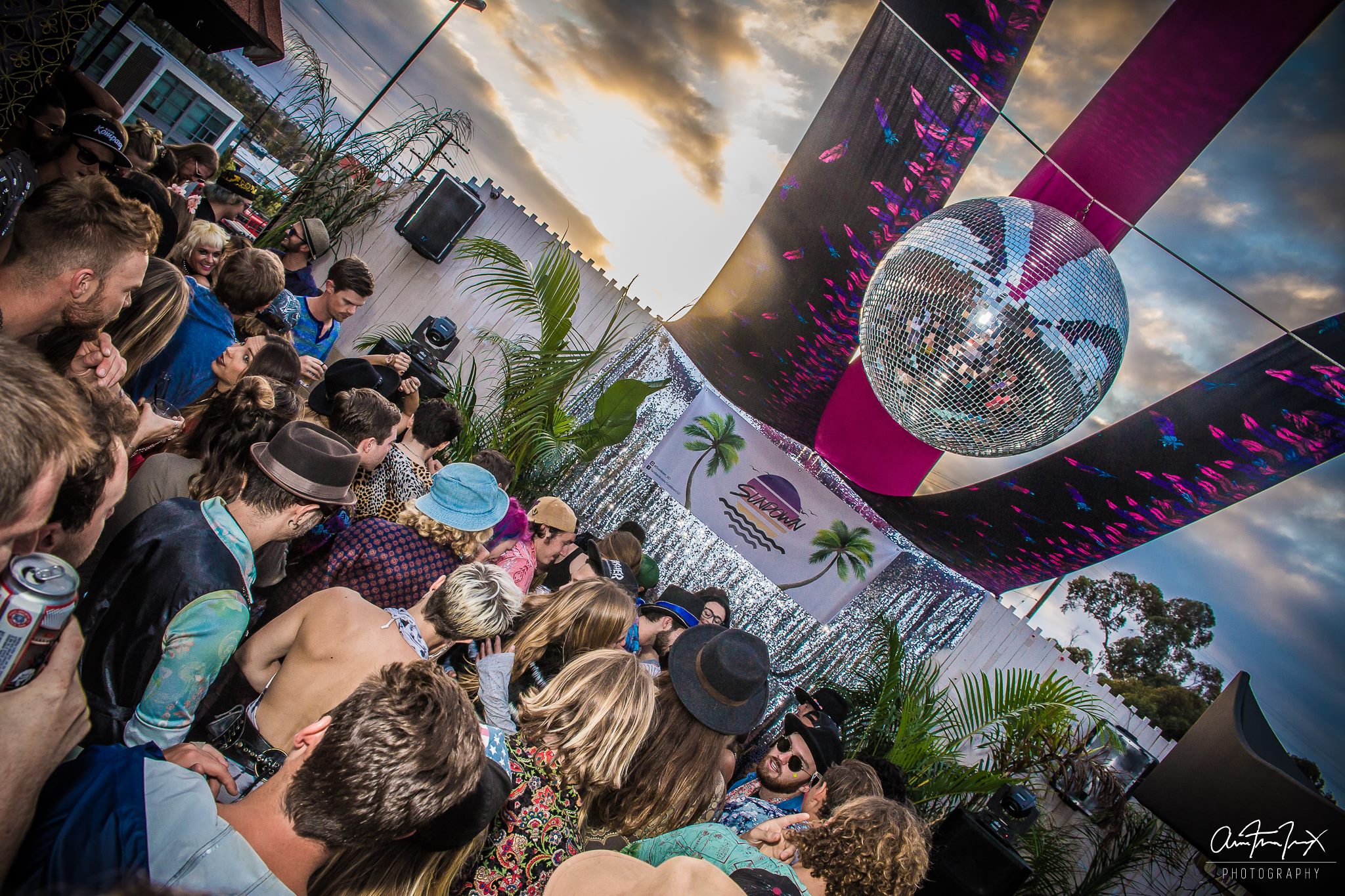 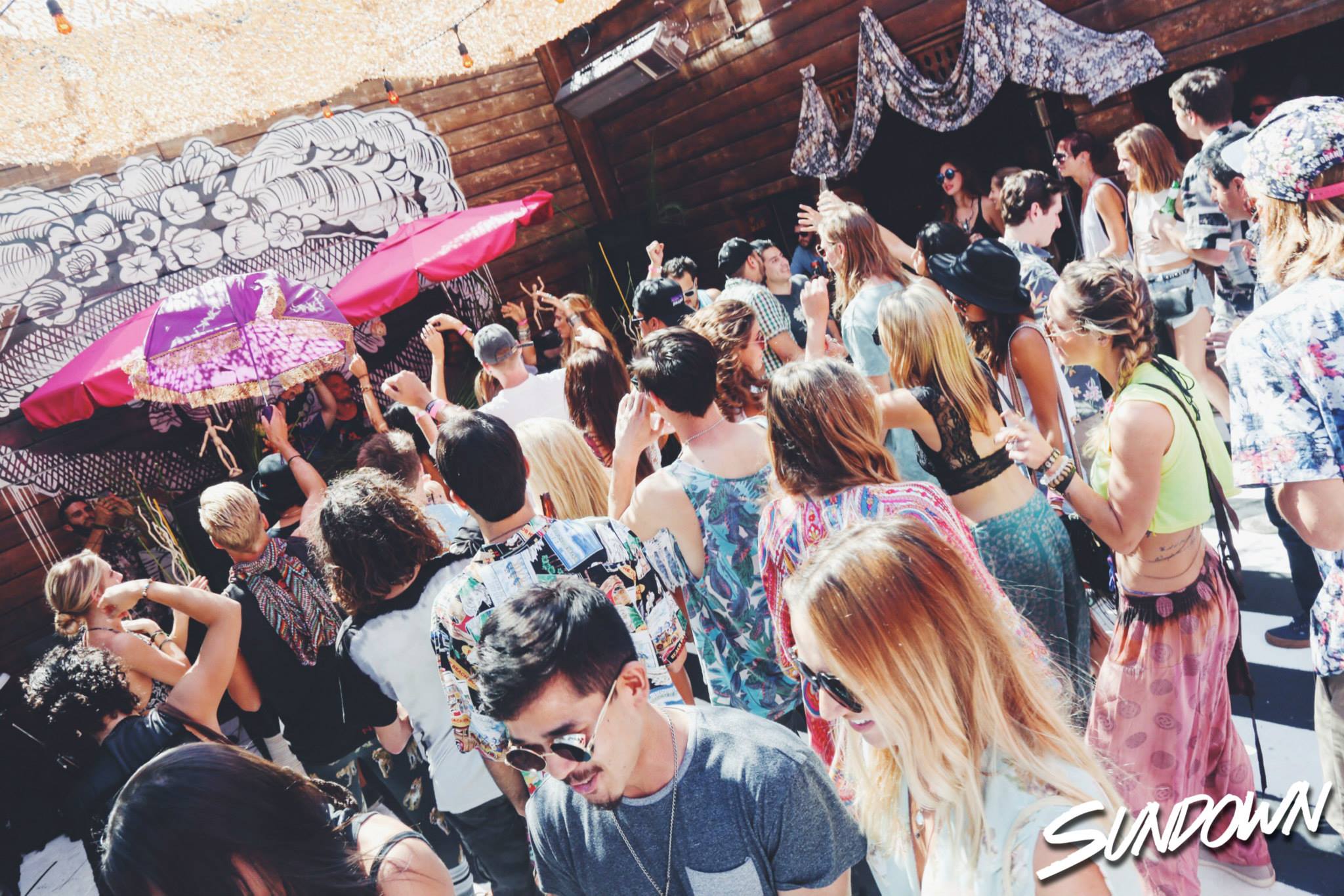 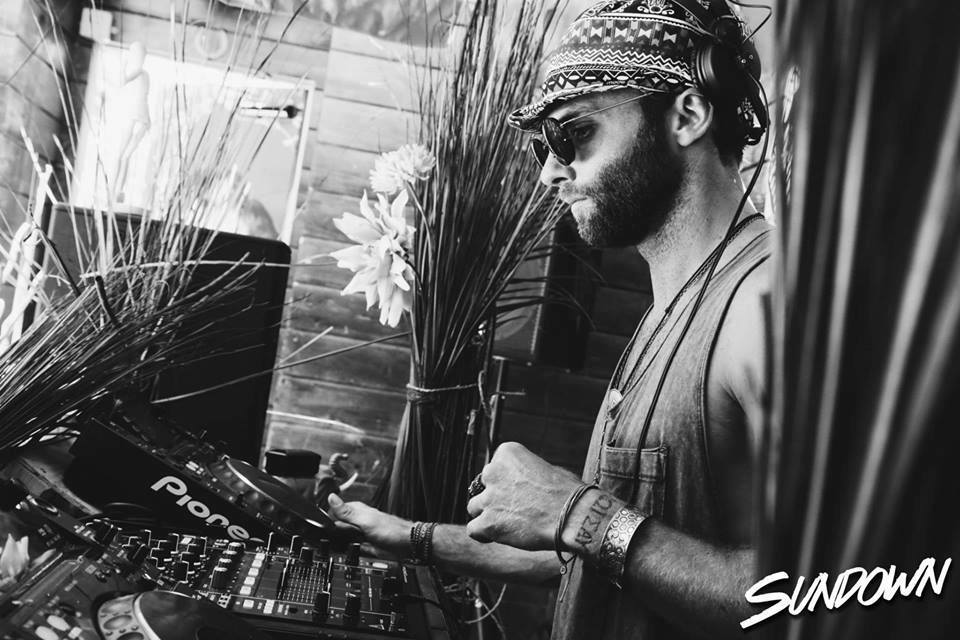 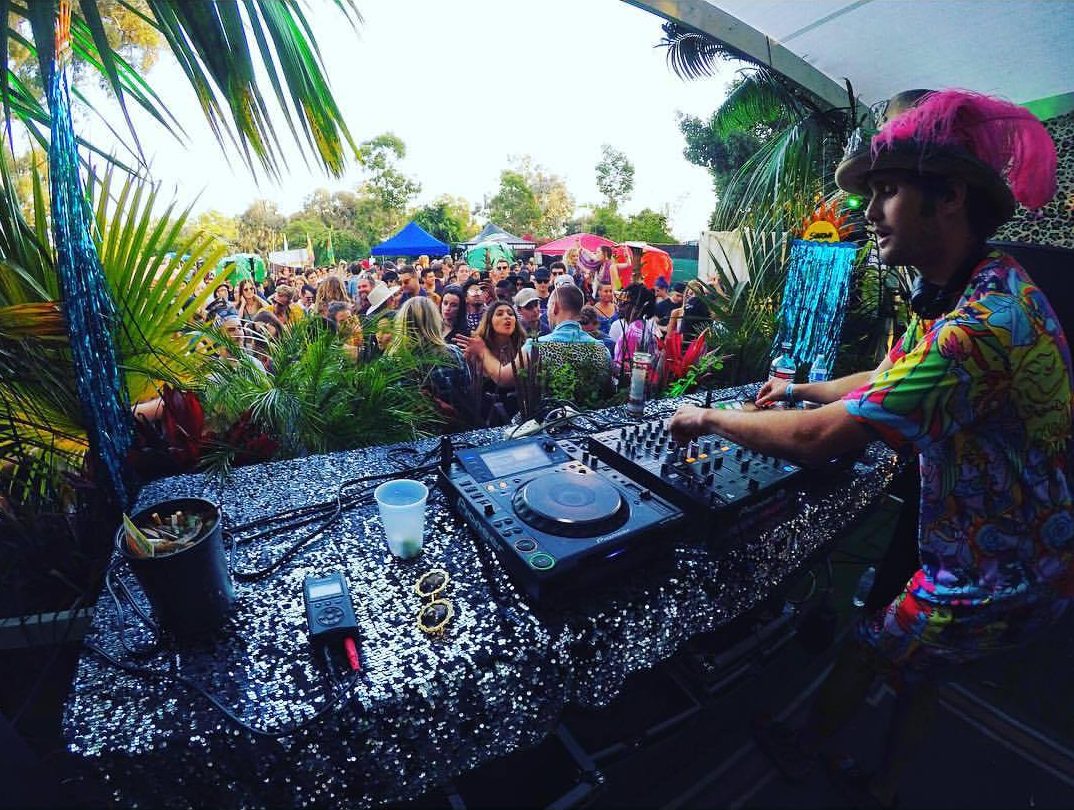 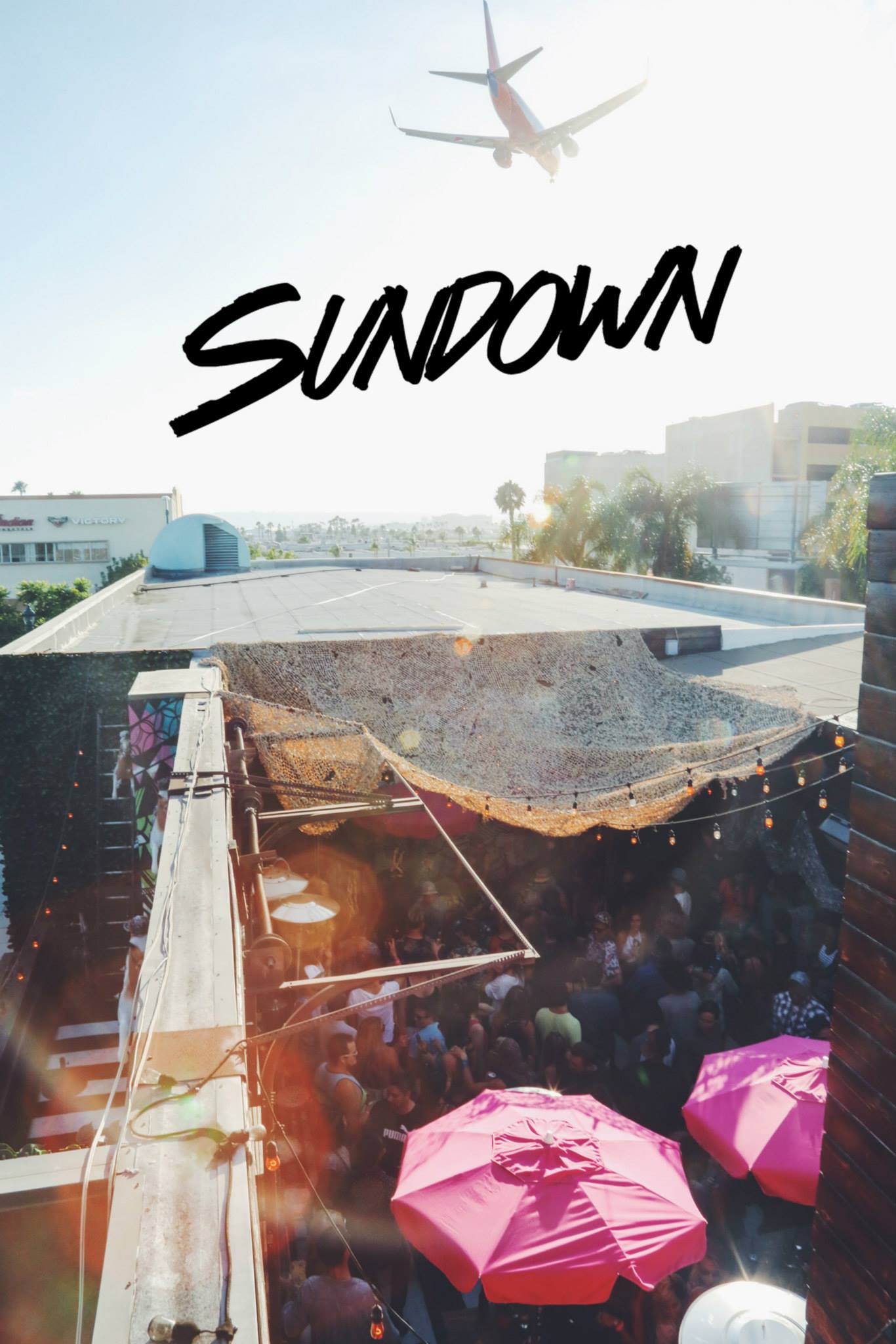 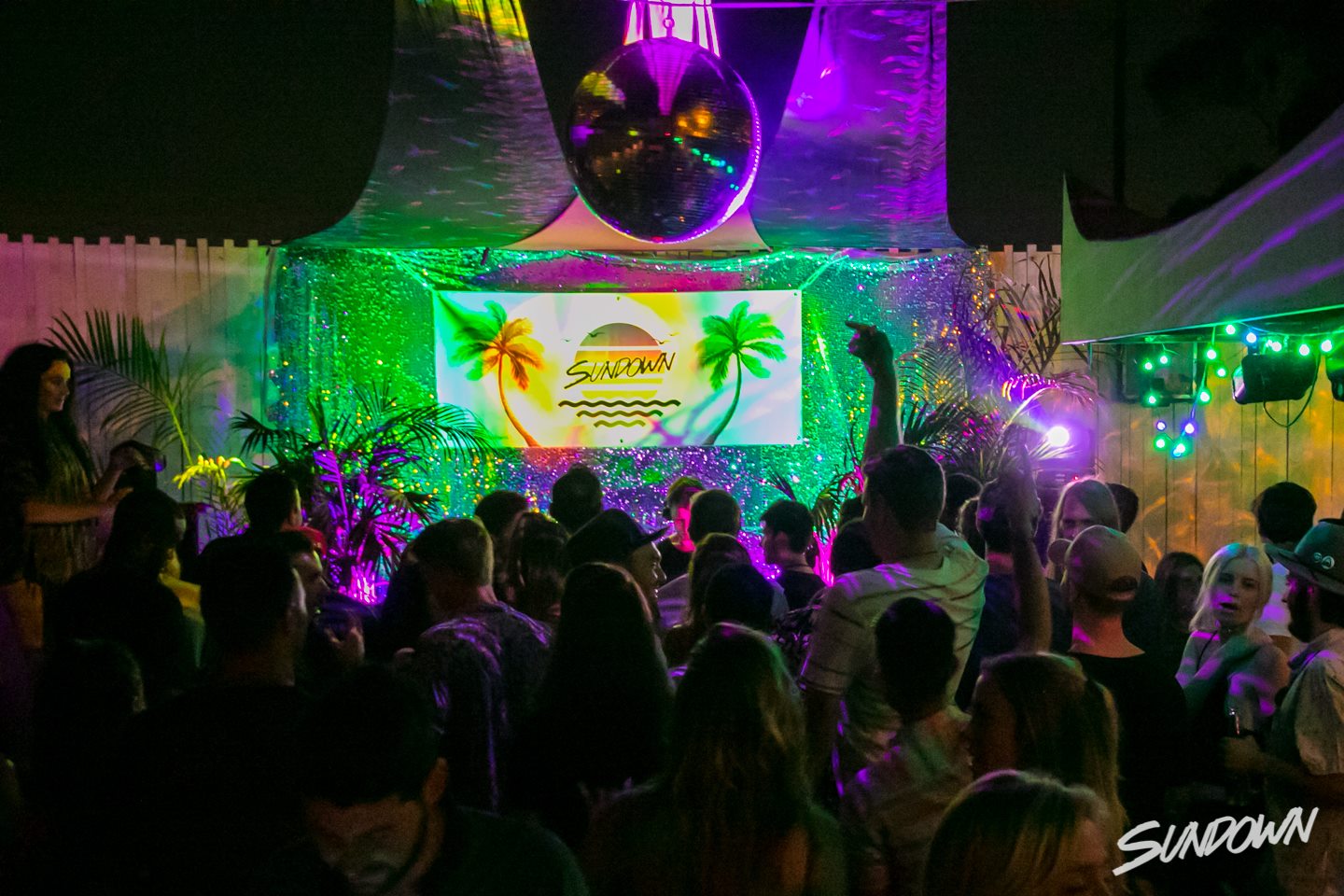