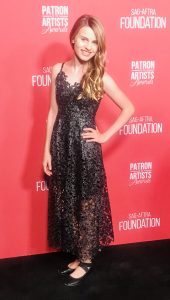 Today we’d like to introduce you to Isabella Cuda.

So, before we jump into specific questions about the business, why don’t you give us some details about you and your story.
I was born in Reston, VA in 2005 to my mom Nicole, a flight attendant and my dad Rick, a pilot. Right after I was born, the doctor noticed a little dimple on my back which turned out to be a tethered spinal cord and Spina Bifida Occulta.

I had successful surgery to untether my spinal cord at 6-month old by Dr. Ben Carson’s gifted hands at Johns Hopkins Hospital in Baltimore. As you might know, he doesn’t practice medicine anymore and is now the Secretary of HUD.

In 2008, we moved to San Diego North county because of my dad’s new job. When I was five years old, we had dinner at Landings restaurant by Palomar airport I pretended to be a waitress and took orders from customers even though I couldn’t write yet. One of the customers that night happened to be a talent agent, and she was impressed by how outgoing and chatty I was with everyone.

A few months later, I went to a commercial audition with pro golfer Phil Mickelson and booked my first national commercial. I had so much fun with Phil I asked my parents if I could start taking golf lessons. I made a PGAJr. team at age seven and have been golfing ever since. I shot my first Hole in One (126yards) during an NCJGA tournament at Lomas Santa Fe Executive Course two years later.

In the meantime, I started booking print jobs, commercials, tv shows, and feature films and became a SAG-AFTRA member at seven years old. My latest feature film, “Willie and Me” starring Willie Nelson, is in post-production and will hopefully be released soon.

I am currently in 8th grade and was selected to be on my Middle School’s TV program where I write, edit and tape a daily segment at 7 am. I am also in the top orchestra band where I play Percussion. My school has been very supportive in helping me during my recovery.

2018 was really tough as I had a huge growth spurt with some symptoms that didn’t quite feel right. I started tripping a lot and was really clumsy. An MRI confirmed that my spinal cord retethered and I had to undergo a very risky 7-hour surgery at Cedars Sinai hospital in LA. I had to be on flat bedrest the whole summer and relearn how to walk. I’m blessed to have some really great friends who came to visit and kept me entertained.

I am now in physical therapy three times a week, it’s not been easy but every day is a little bit better. I have a large scar on my back now, but that won’t stop me from modeling and acting. I’m a fighter and I can’t wait to get back on the golf course again hopefully soon.

Luckily, my family enjoys free flight benefits, so we get to explore the world. My favorite vacation spots are my moms native Switzerland and my grandma’s native Croatia. I am also currently enrolled in German classes since I also have US/Swiss citizenship and it’s important to speak at least one of their native languages.

Has it been a smooth road?
2018 was really tough for me. I had to undergo a 7-hour spinal cord surgery and had to learn how to walk again. The pain and physical limitations were difficult to deal with, but with a lot of physical therapy, I feel like I can start golfing again soon. The support of my friends and family means so much to me.

We’d love to hear more about what you do.
I’m just an average 8th grader who likes to act, model and golf. You might have seen me in TV shows like Criminal Minds, Sam and Cat, Nickelodeon Kids Choice Awards, Gene Simmons Family Jewels. 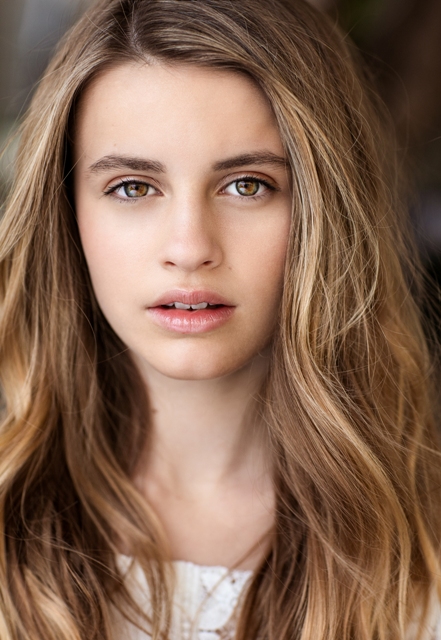 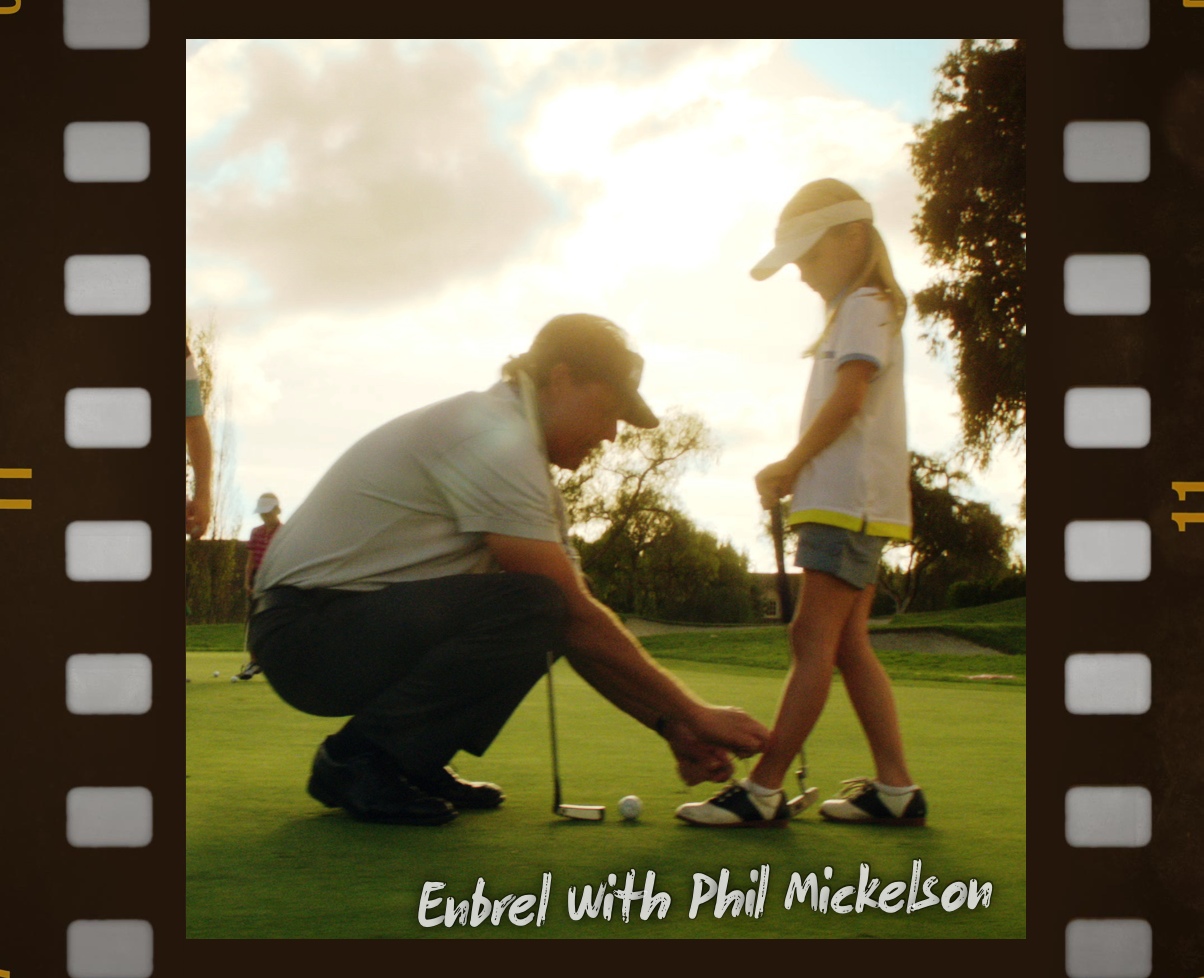 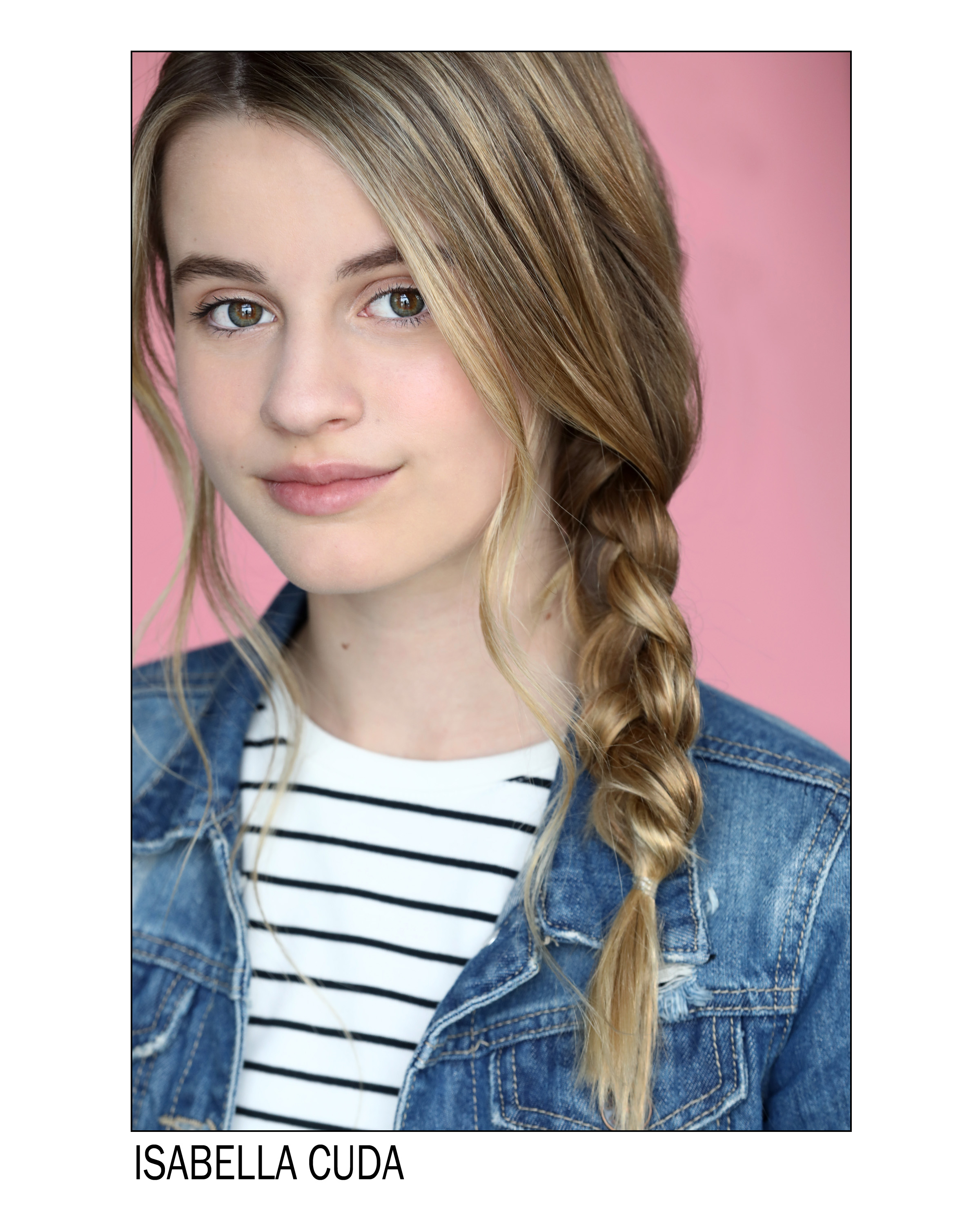 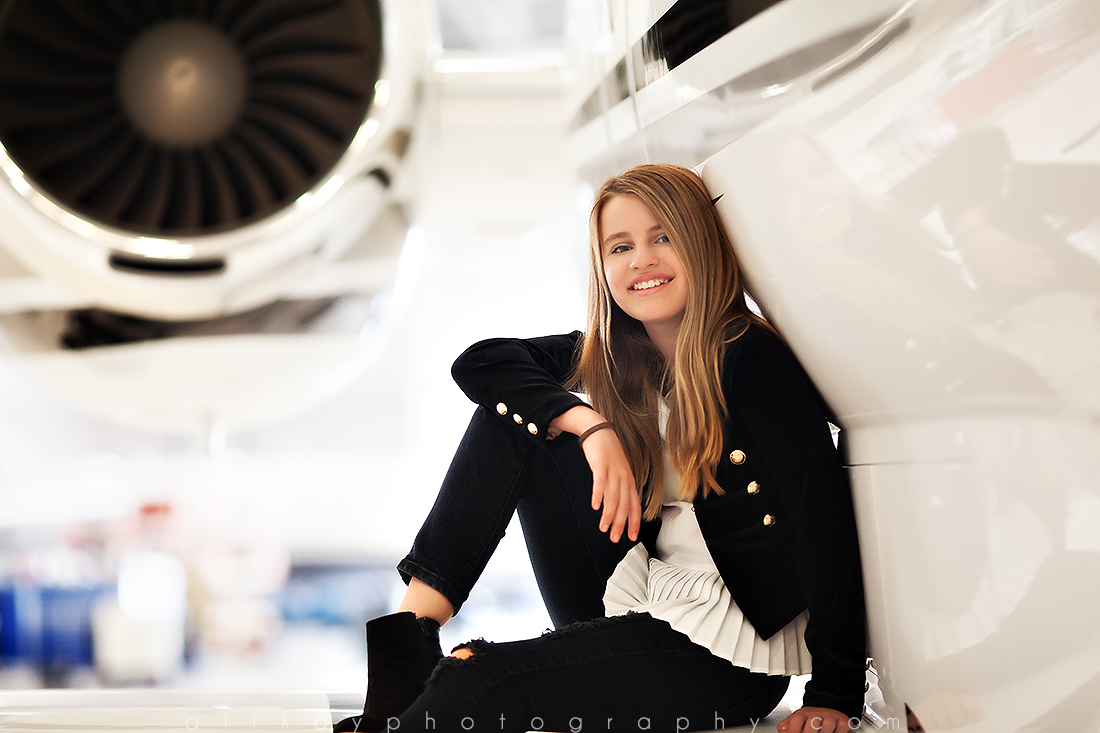 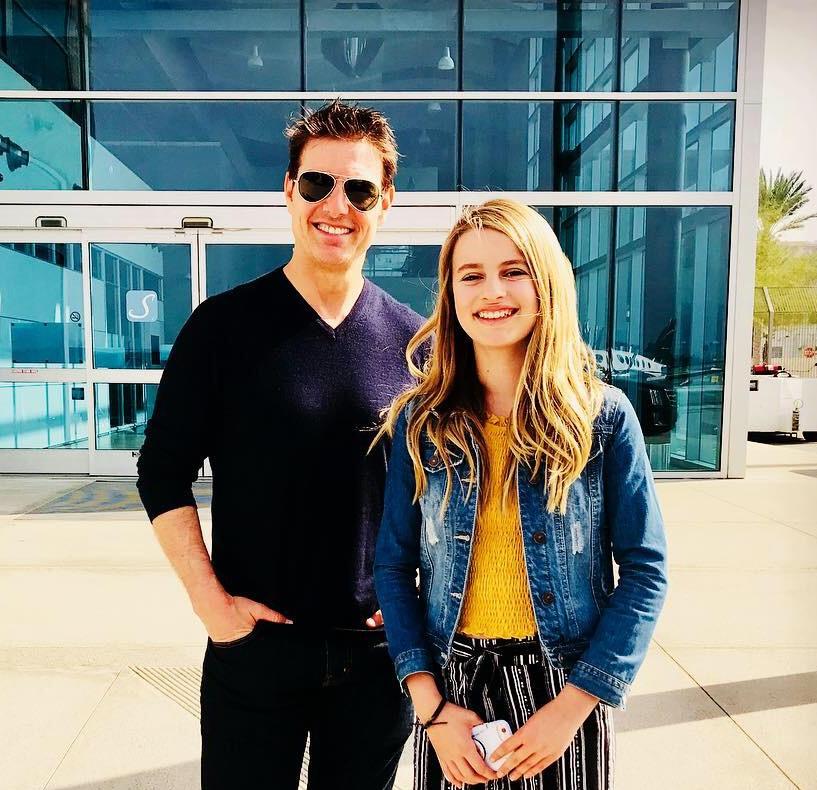 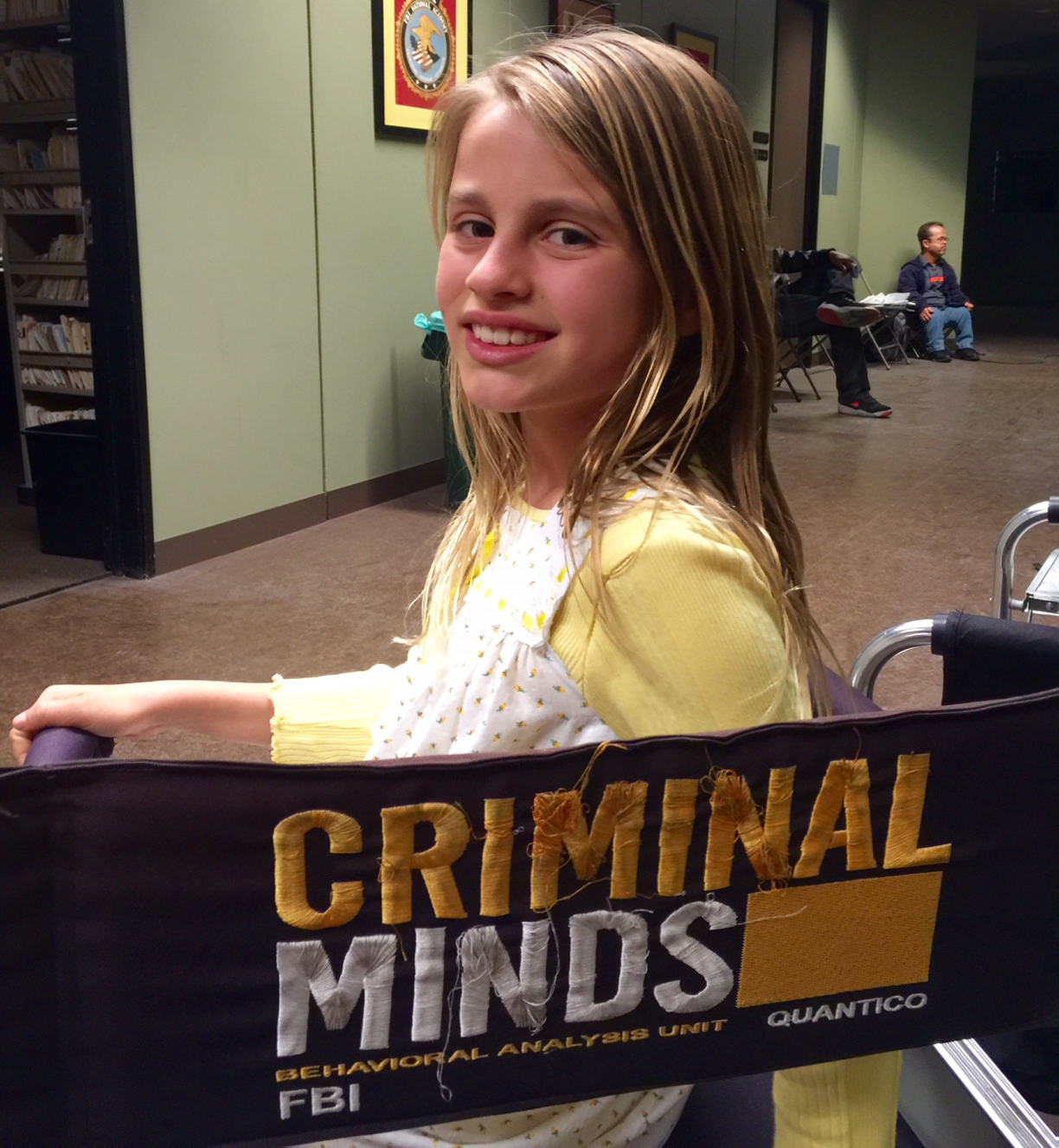