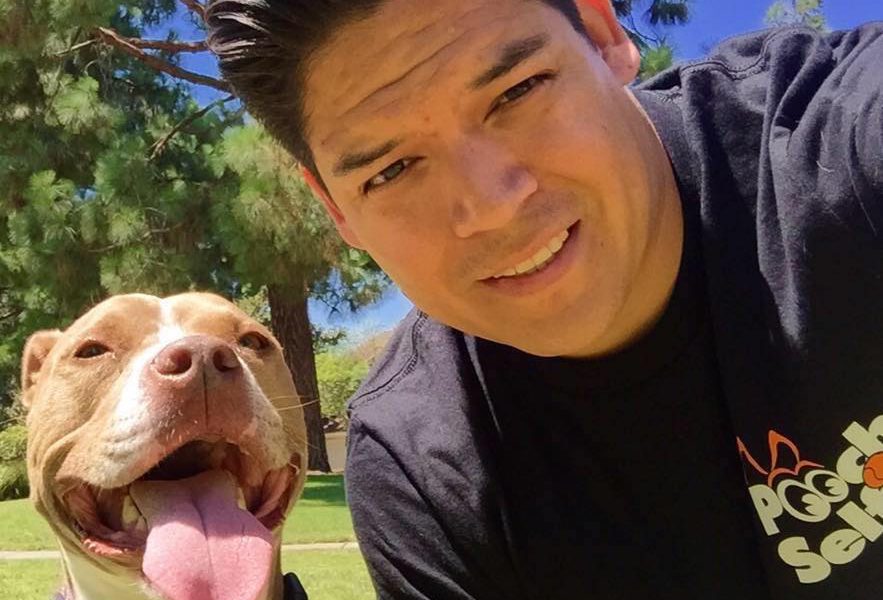 Today we’d like to introduce you to Jason Hernandez.

Jason, please share your story with us. How did you get to where you are today?
Pooch Selfie is the first invention I’ve ever created. Prior to the invention, I had various sparks of ideas, but never took any of those ideas to fruition. The idea for Pooch Selfie was discovered in my very own backyard. One Saturday morning my wife and I were hanging out with our dogs in the back yard. My wife popped out her phone and started to take pictures of our dogs Logan and Sadie. After a few pictures of them, she decided to hug our oldest Logan and try to catch a selfie with him. I watched and watched as she tried everything she could to get a great picture with him. Everything from noises and commends which he simply just ignored. Actually, the more she tried to coax him into looking at the camera, the more it seemed he would shy away. Sadie on the other hand was a different problem. She wouldn’t sit there long enough without bolting for something else or licking my wife’s face. I thought I would jump in and help. I grabbed a tennis ball and manipulated our dogs’ attention towards the camera long enough to grab several awesome selfies. In the process, I thought to myself, ‘What if I wasn’t here to help? How could she have done this?” It was then and there that the idea for Pooch Selfie was born.

As a Mechanical Engineer by trade, I spent the next several months designing a simple solution which would encompass the use of a tennis ball to help dog owners hold their dog’s attention. I tested a few prototypes, however, the initial design was very close to what you see today. Once I had the design for Pooch Selfie, I decided to take the idea to Kickstarter. After several sleepless nights getting the project ready for a crowdfunding campaign, I submitted the project to Kickstarter in October 2015 with a goal of $7,000. Just enough to cover the tooling needed to produce the product. I remember hearing stories about people who launched their project and then turning in for the night, only to wake up to find they had killed their funding goal overnight. I spent the next 6 nights with minimal tricking of pledges which didn’t move the dial to much more than 3% of my goal. I actually recall thinking to myself on multiple occasions, “Am I the only person who thinks this is a good idea?” On the 7th day, the spark was lit. A Buzzfeed article featured my project and Pooch Selfie went viral. Numerous media avenues also ran with the story which helped our exposure and after 10 days we met out goal. By the end of the campaign, we had surpassed our funding goal by almost 6x. It was an overwhelmingly success campaign.

Once we were funded, the real work began. I worked continuously to bring the product to life with a tight deadline to make it all happen before the holidays. In December 2015, we fulfilled our backers with the first production version of Pooch Selfie and in January 2016 we officially launched our retail store www.poochselfie.com.

Following our launch, we began to expand Pooch Selfie into the retail market. Today you can find Pooch Selfie on Amazon, Chewy.com, Ace Hardware, and now Bed Bath and Beyond.

Great, so let’s dig a little deeper into the story – has it been an easy path overall and if not, what were the challenges you’ve had to overcome?
It has most definitely not been a smooth road. Having success on such a novel idea which received terrific exposure also created competition for something in which didn’t exist had I never invented the product. Kickstarter in itself is a terrific platform and really does help a lot of projects come to life which may have never seen success otherwise. But it has also turned into an incubator for ideas to become stolen. With such a public view of innovative ideas which have proven a market demand, the ability to copy or steal an idea for profit is easier than ever. Such was the case for Pooch Selfie. As my invention was so simple and economical to produce compared to other items, it was easy to replicate and produce even before I was able to bring it to market myself. I found copycat items for sale on open marketplaces such as Amazon and eBay. Even with a US approved patent, it was an uphill battle to defend my intellectual property from companies or people looking to make a quick buck on the idea. The experience also opened my eyes to the way China based companies play a part in stealing ideas for profit, and how our intellectual property laws reveal a gap in defending your invention from offshore sellers in open e-marketplaces. I fought and fought to protect my idea from both offshore infringers and domestic infringers who ignored my patent altogether. The battle continues today. Yet, I have come to understand that defending my market share is entirely a part of growing my business. The entire experience not only opened my eyes to what it takes to make a successful product, but also how to defend it against anyone who seeks to capitalize on your success.

Please tell us about Clever Dog Products.
My company is called Clever Dog Products. Pooch Selfie is the first product launched for my company. We are known for inventing the very first dog selfie stick. AS a new company, Clever Dog Products will focus on products which humanize our pets as truly part of your family. For many of us pet lovers, we find that our pets are not just our pets, but our furry little children.

Do you look back particularly fondly on any memories from childhood?
My favorite memory from childhood is when I graduated High School. I remember the feeling of being so ready to take on the world and the next phase in my life, which was college. 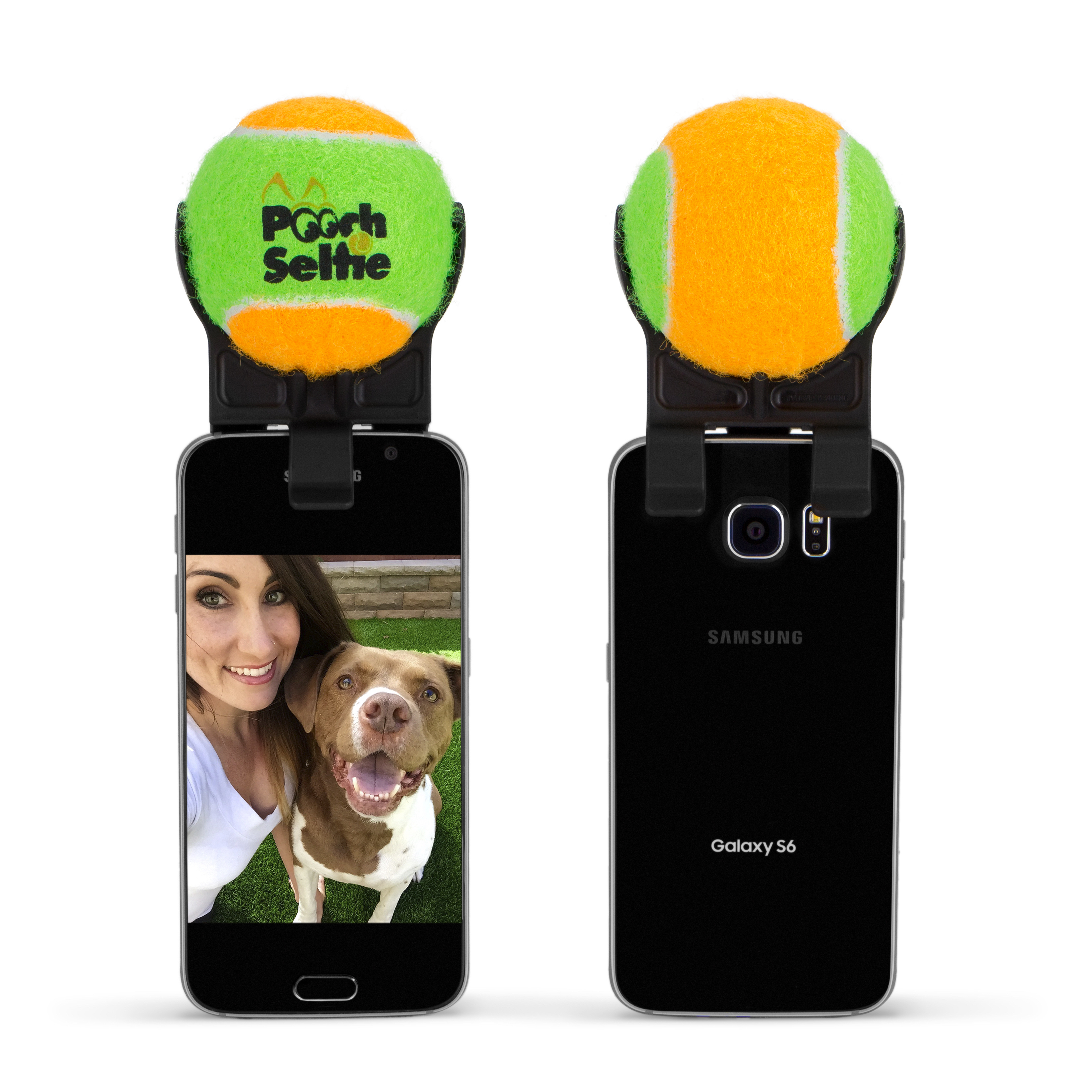