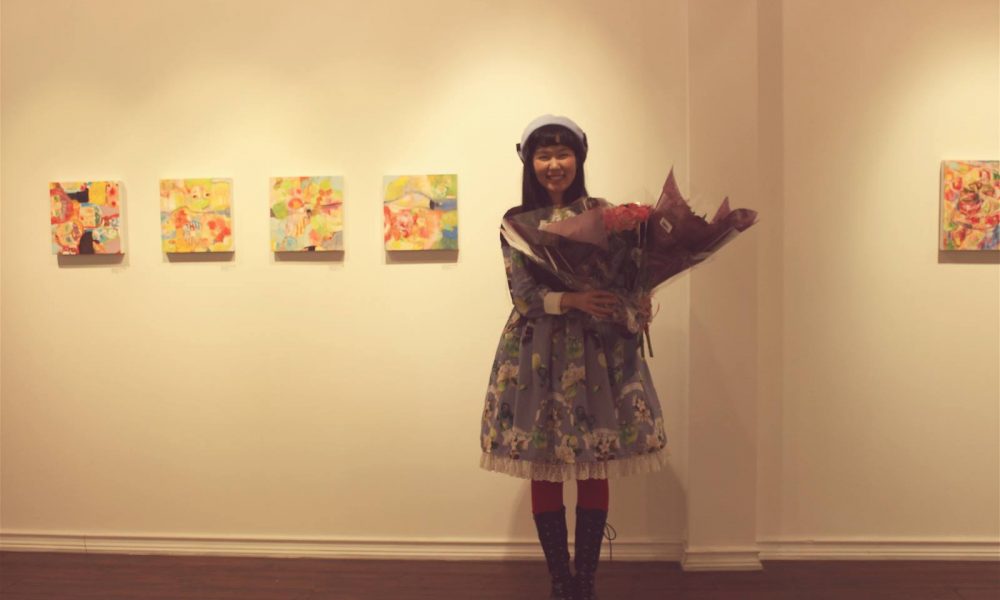 Today we’d like to introduce you to Jenna Bao.

Jenna, can you briefly walk us through your story – how you started and how you got to where you are today.
I have always enjoyed making art since childhood and later received formal training with an emphasis in painting. I traveled frequently when I was young, and was fascinated with the world through bright eyes. The kaleidoscopic vision made me want to capture every bit of sublime from these encounters and nuances I couldn’t readily explain through words.

Color has long been a deep fascination of mine, paired with childish marks making inspired by Paul Klee. Many of these paintings stem from reference but also imagination – I’d say the vibrant palette mostly from imagination. Sometimes I see pulsating colors around people from the way they smile to the crevices dancing along their eyes, etc.

I am also actively involved in the Lolita fashion scene with extravagant patterns and elegant designs. They are another and major source of inspiration. Often times when I organize or participate in tea parties, I see ladies all dressed up. This kind of innocent elegance is something I’m drawn to in my paintings. They may not be very literal in some of the subjects but the residue of frilly magic is there if you look closely. Even the portraits carry a bit of that fairytale element.

I am currently preparing for the upcoming LA Art Show 2018. http://www.laartshow.com/ Feel free to check it out.

Great, so let’s dig a little deeper into the story – has it been an easy path overall and if not, what were the challenges you’ve had to overcome?
I consider myself quite lucky. Art is always a dark tunnel down with the occasional torch but determination is the key. Establishing a personal style and encountering breakthroughs are always the most struggling, since for me they are largely dependent upon intuition. But overall it’s been an enlightening path so far.

Jenna Bao, Artist – what should we know? What do you guys do best? What sets you apart from the competition?
Bao received her MFA from Art Center College of Design (2014), directly taught under Jeremy Gilbert-Rolfe, Lita Albuquerque, Diana Thater, and Jason E. Smith. She has shown in the U.S., France, Korea and Japan with works in various private collections. Her works have also been featured on LA18 TV and in the LA ART SHOW, 7×7 and Full Blede. Her writings have appeared in catalogues and publications, of which have been included in the Los Angeles Contemporary Archive (LACA), University Arts London Special Collections, Roger Ely Archive, James Lemont Fogg Memorial Library, FABRIK and LA Zine Fest Archives. She is currently the Artist-in-Residence at ESXLA (Eastside International) in downtown Los Angeles. Some of her artistic inspirations include David Hockney, James Ensor and Cecily Brown.

Bao is also the moderator of the Lolita fashion community in Los Angeles and a frequent host and sponsorship advisor of North America’s fashion tea parties such as ‘Locoerio: Golden Tales of the West – LIEF International Tea Party’ (2016), ‘Winter Lumiere – International Lolita Day’ (2015) and ‘Lolita Academy – Wands of Illumination’ (2015). She is also active in the San Diego Lolita community and surrounding areas.

Bao currently has studios in Los Angeles and San Diego.

What moment in your career do you look back most fondly on?
Everyday breakthroughs contribute to a greater scale of fulfillment than a particular moment. 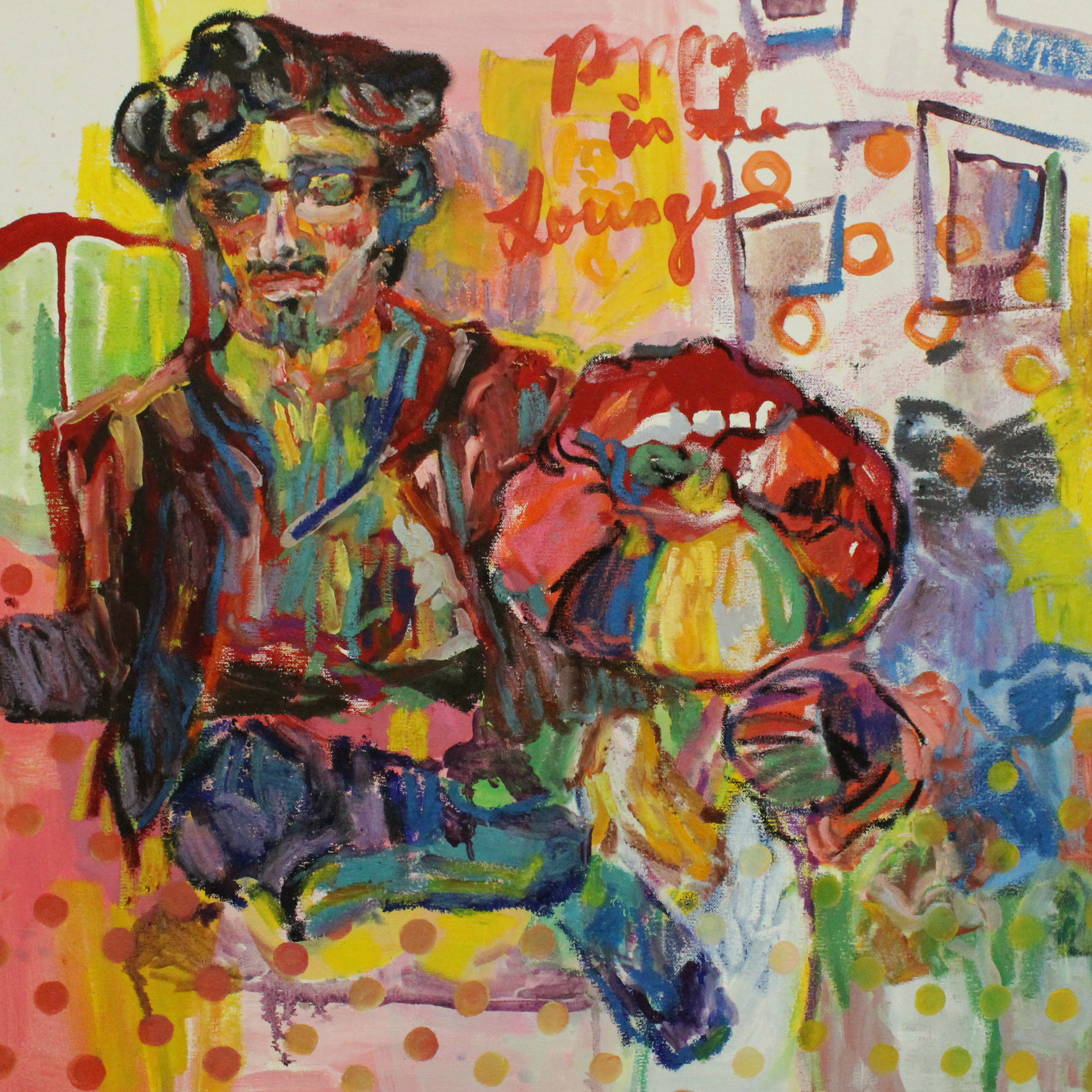 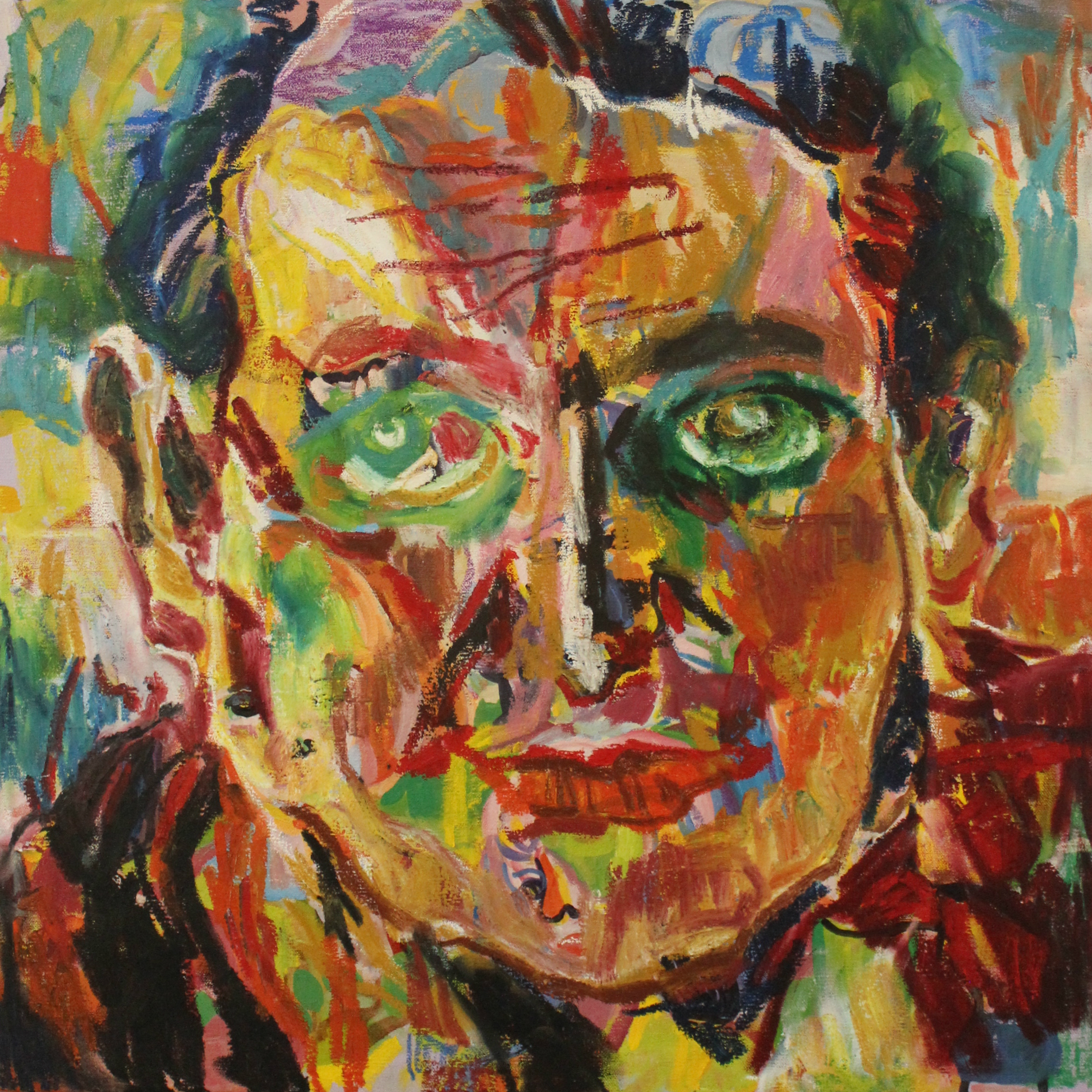 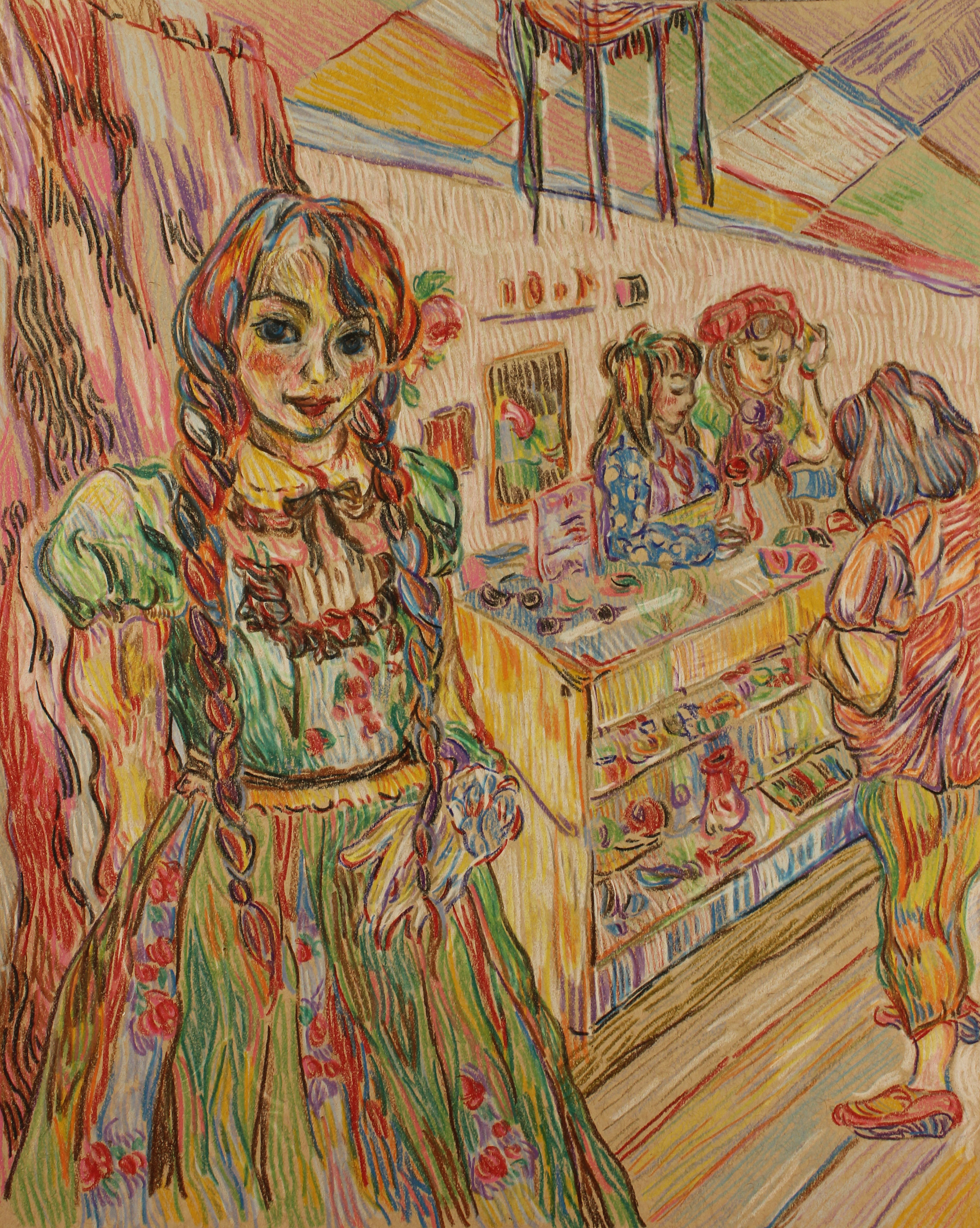 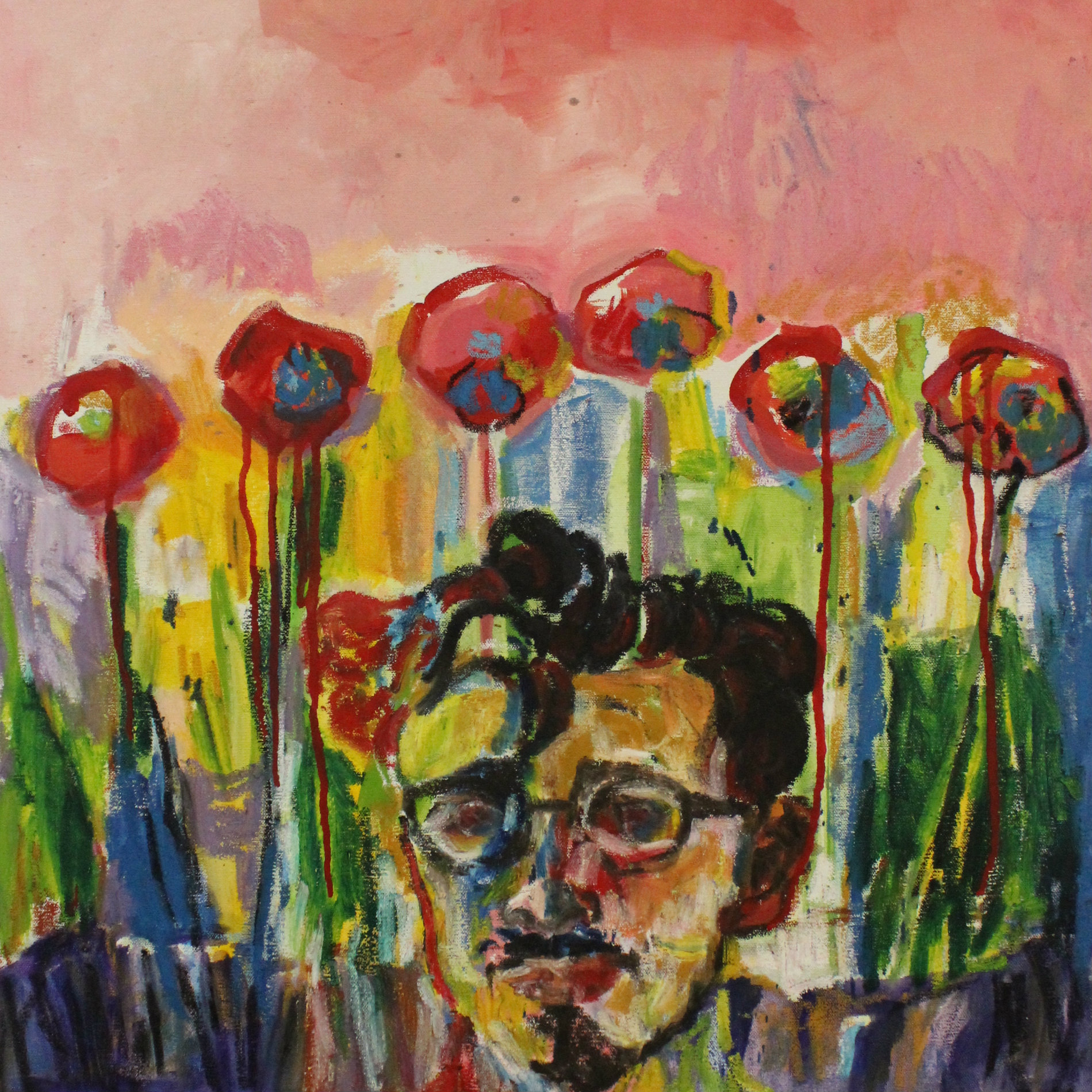 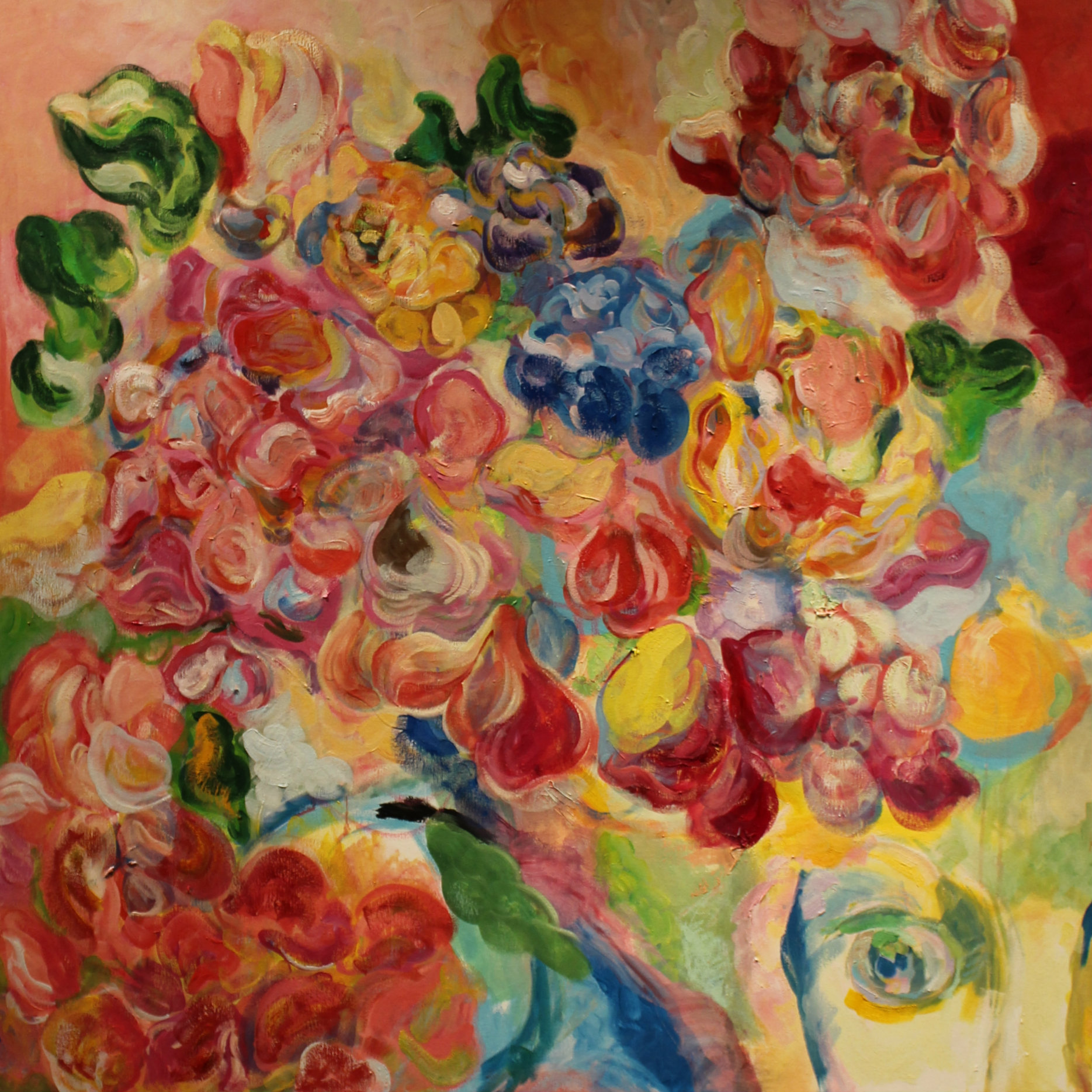 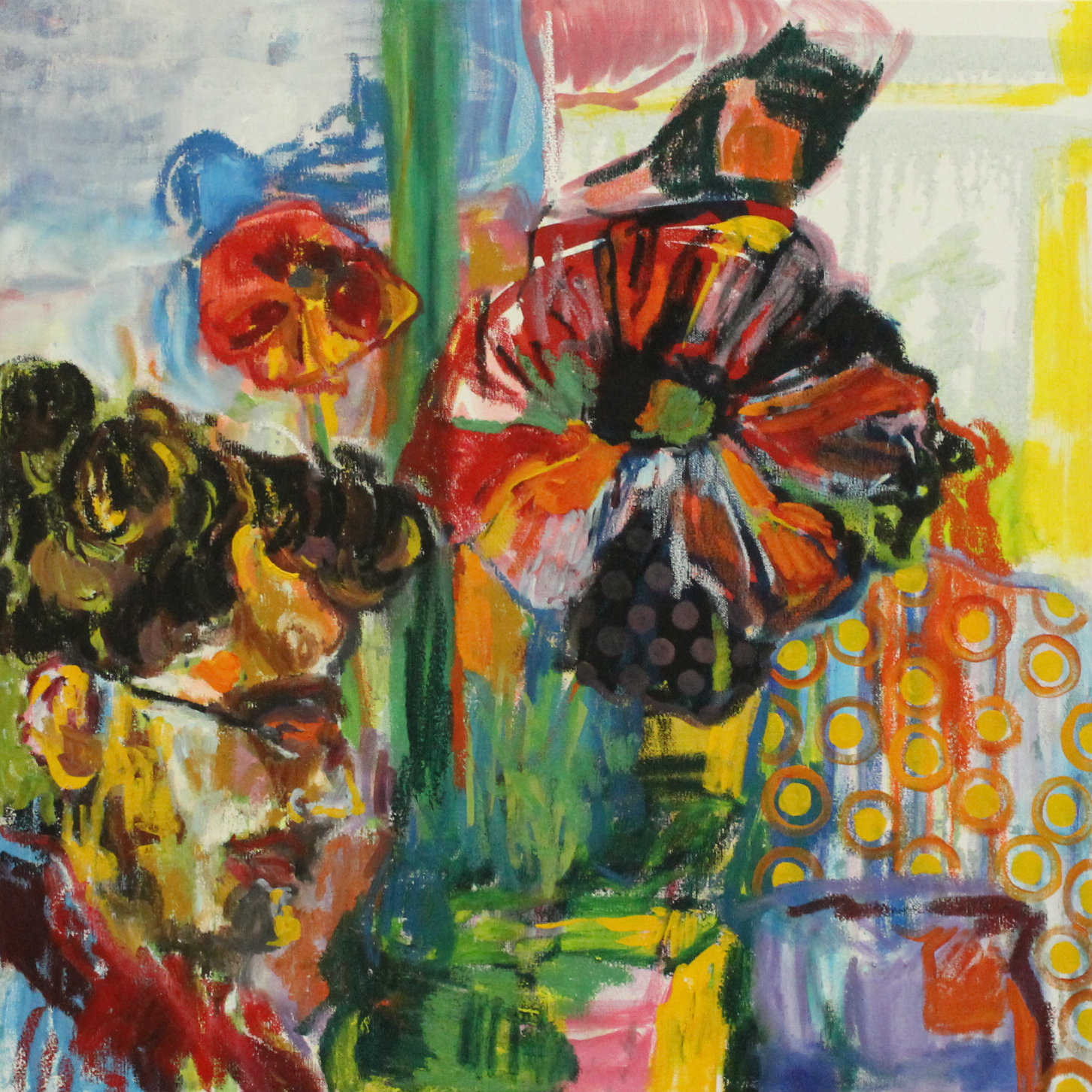 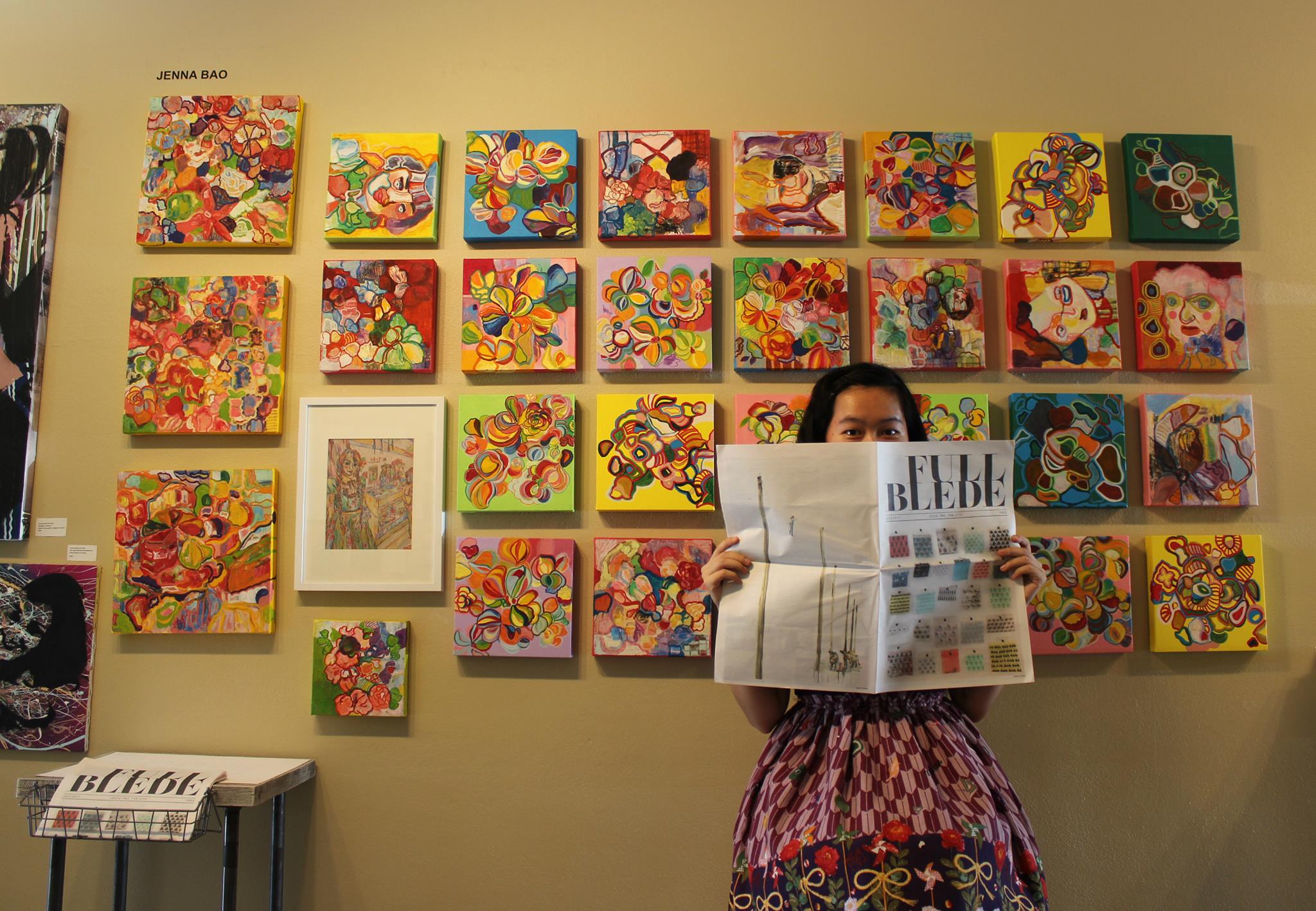 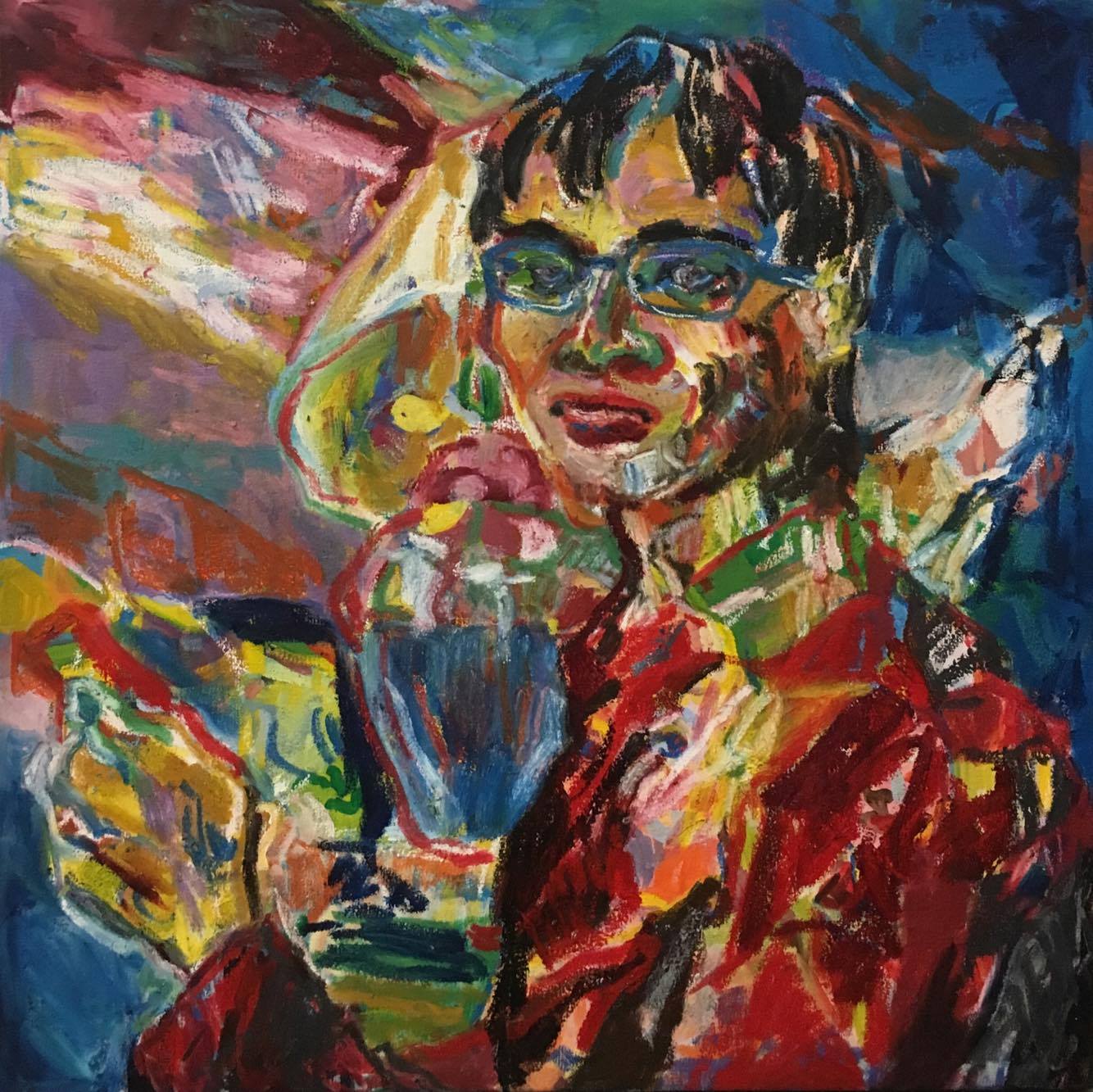