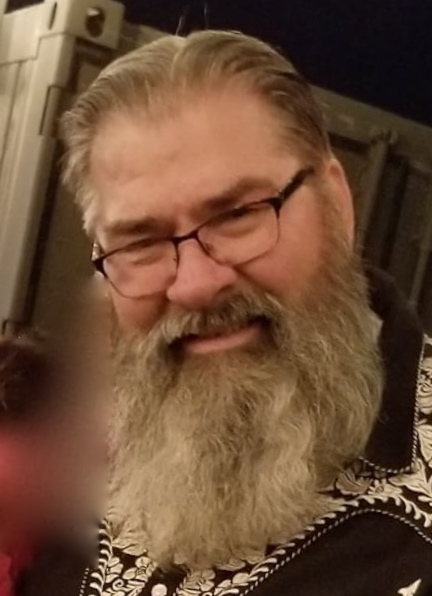 Today we’d like to introduce you to John Frazer.

Harmonica John started out playing drums- allegedly before he was born if you believe his mom. Eventually, actual drums were acquired and then traded away during a ridiculous moment of insanity. Drumless, John picked up the harmonica. Listening to early FM radio, John was able to play some of the songs he heard and also started playing around with a guitar. The Harmonica John Blues Band was formed and played a few shows with John on rhythm guitar vocals and harmonica.

Eventually, John focused on harmonica for a while then, added rums at the same time and lately, performs as a solo artist as well as with groups.

Great, so let’s dig a little deeper into the story – has it been an easy path overall and if not, what were the challenges you’ve had to overcome?
The biggest challenge as a performer is finding venues willing to support you. There are many performers that just want to play for fun, and with the advent of Karaoke, where the audience is basically paying to perform, many music venues are not supporting live performers. So many acts, so few venues. Supply and demand make it a buyers market and many promising performers give up their dreams.

Available as a solo performer, trio or larger group- up to and including large format blues band with horns.

Also available as a DJ and as Santa Claus (ho ho ho!).

Do you look back particularly fondly on any memories from childhood?
Probably catching nightcrawlers with my Grandpa. Link for fishing the next day. That or the family musical gatherings at Grandma and Grandpa Frazer’s place.