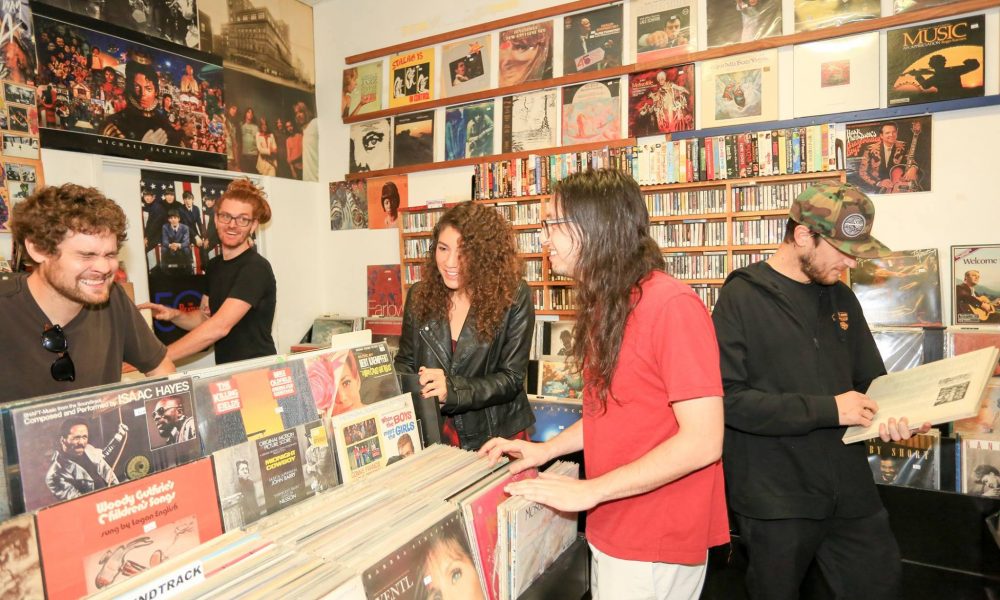 Today we’d like to introduce you to John Joyce.

So, before we jump into specific questions about the business, why don’t you give us some details about you and your story.
AJ Froman originally started as a recording project between Albert Bowman and John Joyce. Two sound engineer/musicians from the east coast living in San Diego who came together with similar styles and musical interests. I decided to combine our names together so it sounded like one person. I took our initials (A.J.) and tried to blend our names together with my hair and Albert’s last name (Bowman). After recording a 7-song EP with the help of a fellow bandmate from another project Jeff Shaefer, the three of us began a latin, experimental, acoustic project.

We all wanted to play live but all three of us are guitar players so it took some time figuring out a proper lineup. It was helpful having a few songs recorded so we could shop around for musicians faster. After cycling through a variety of bass players, Albert and I decided to just pass the bass between the two of us. Seeking out a drummer took a lot more time. We were fortunate enough to record our next EP w/ Chris Brown, a very talented drummer from North County and this really helped us find the sound we were looking for. We quickly turned into a heavy, psychedelic, progressive, instrumental rock band and then we met our singer Sarah Norwood.

Sarah grew up with a background in dance and has a fantastic grasp on writing, singing, and performing. She joined us for one rehearsal and we all knew immediately that we had to start playing live. Our first show was at Winston’s in Ocean Beach where we had Jimmy Ovadia paint live during our performance to add an extra element of visual stimulation. His artwork is outstanding and he has been on board ever since that night. Since 2014, we’ve been playing as a full band with no lineup changes up until we recently replaced William Hart on drums with Patrick Dewit.

We write all original music and aside from the EP’s I’ve mentioned, we’ve also released a full-length album in 2016, a 35 minute Vinyl featuring Adrian Gonzalez of the Mars Volta in 2017 all available on iTunes, Spotify. Recently we’ve released a new single available at http://ajfroman.bandcamp.com and are in the process of writing/recording new music w/ plans to release a handful of singles and a live album. The band has been on three tours up the west coast, played internationally, and have played numerous music festivals throughout California.

Overall, has it been relatively smooth? If not, what were some of the struggles along the way?
I manage the band and book a majority of our shows. Starting out as a new band is always rough. The first year took a good amount of time and effort getting our name off the ground and getting the word out. Just constantly playing local shows until people started catching on. We haven’t had too many disasters as a band. During some tours, we’ve had some show cancellations which I think is pretty normal for a band doing everything themselves. We had a show in Oakland where our vehicle got broken into and a few items were stolen.

The good part is we were all performing while it happened so all of us and a majority of our gear was actually inside the venue while it happened. Definitely a bummer to walk out to a broken window after a killer set. However, all the bands we played with that evening pooled their pay together and offered it to us as well as a comfy place to sleep. At the end of the day, that’s what it’s all about!

Having three sound engineers in the band with professional recording studios to work out of has definitely helped streamline the writing, demo, recording process. I think we do a fine job of putting our ideas down and sharing them with each other. We love each other and respect each other’s ideas so when it comes to sharing thoughts and concerns, we’re all open-minded and open ears.

AJ Froman – what should we know? What do you guys do best? What sets you apart from the competition?
We play music for ourselves and for everyone. We tour to spread the music and feelings to everyone we meet in hopes to do it again but better. Our live performance is definitely what separates us from other bands. We’re known for having projections, lights, live art, and insane rocking during our sets. Even a deaf person would be excited to be there.

With Sarah’s outstanding messages, lyrics, and interpretive dance throughout our set, it’s easy to see how passionate she is. With Jimmy vigorously painting on his canvas, sometimes hanging from rafters upside down and jumping all over the place, it’s something, not all bands have. With the band laughing, crying, smiling, getting deep into our thoughts while playing, it’s easy to see how much we need to play live. It’s an amazing outlet and a high I could never replicate with anything else.

What is “success” or “successful” for you?
I think if you stay true to yourself, keep your well-being through the roof, and remain a happy camper, you’ll be successful. Success to me is maintaining who I am and staying happy with the decisions I make. Not the best business model but I honestly don’t think of myself as a businessman. For this band/project, I seek talent, passion, honesty, drive, dedication, practice, and teamwork.

Nothing happens overnight and you can’t rush creativity. With that said, I believe in my band and I trust them. I see the progress every day and I see the love we have for each other. It’s not just a band or a business, it’s a family we’ve started. A family that is growing exponentially every day. 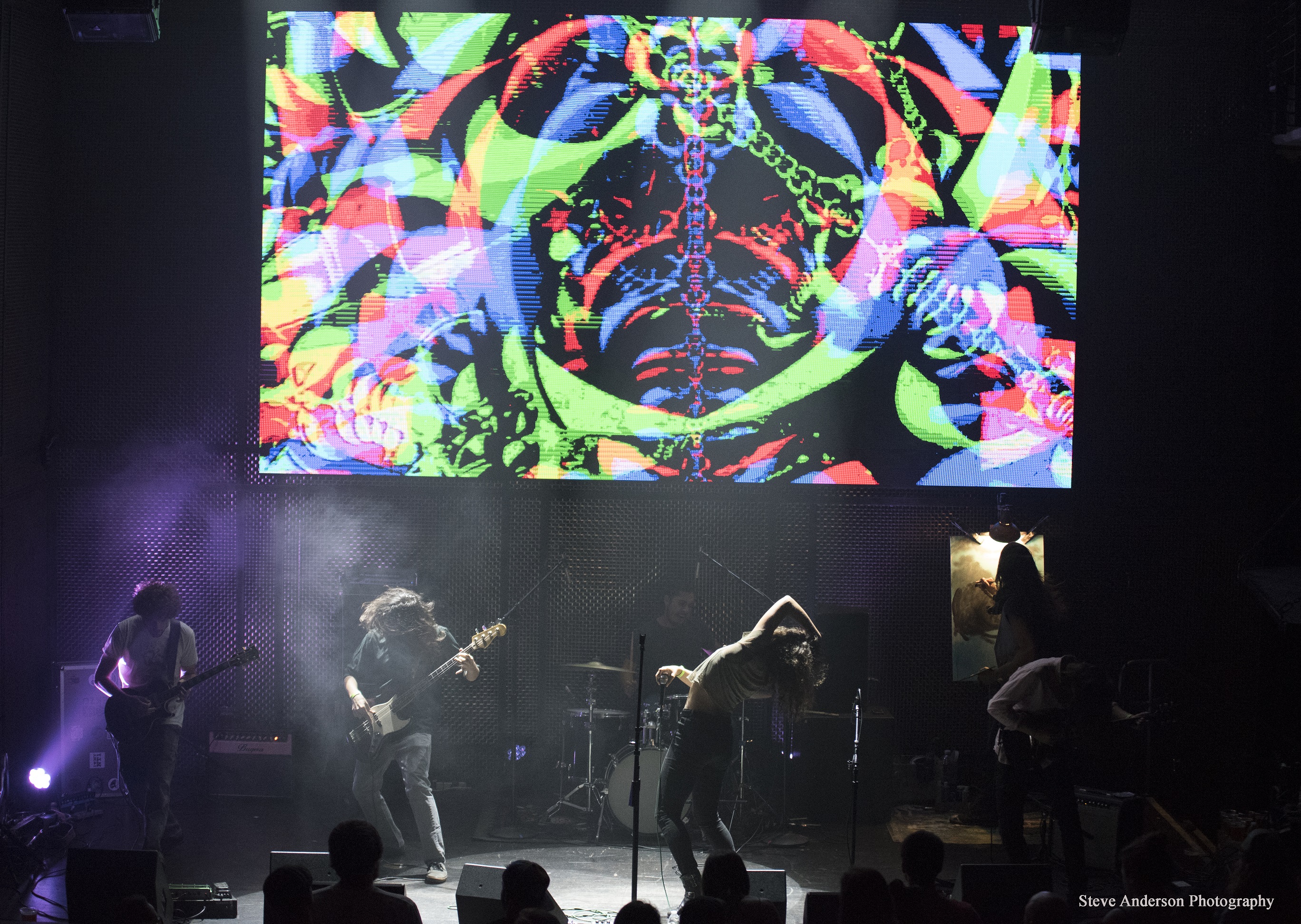 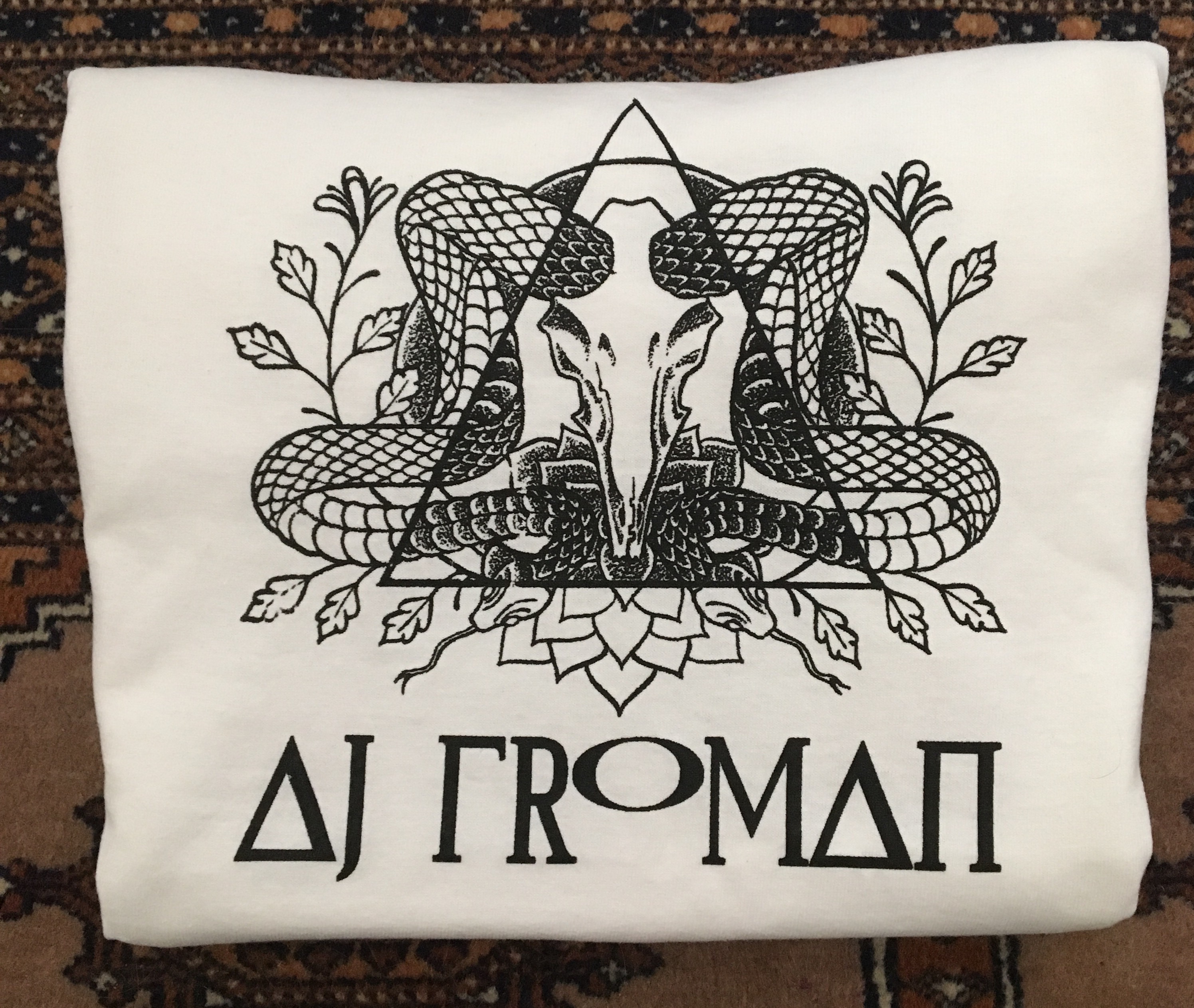 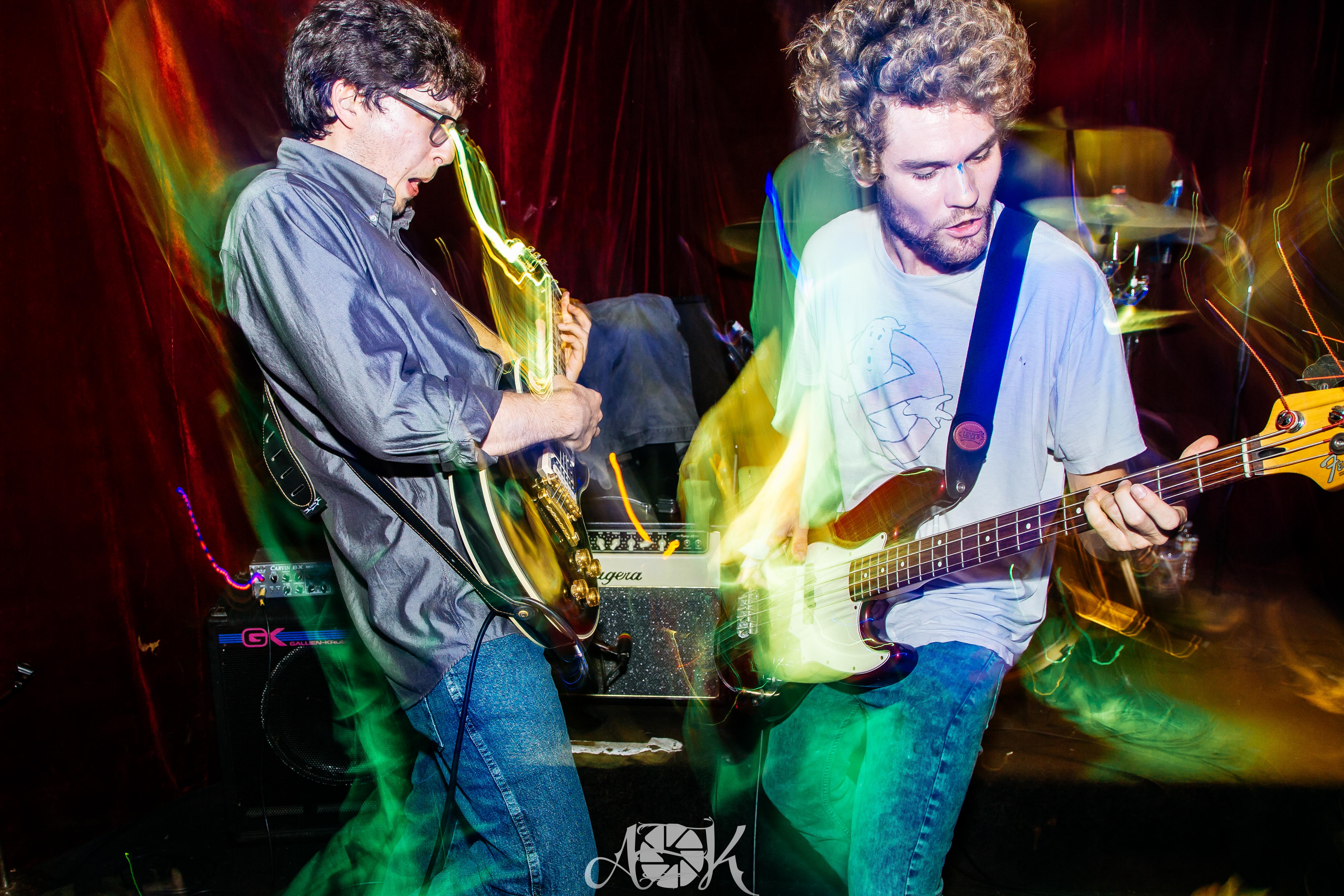 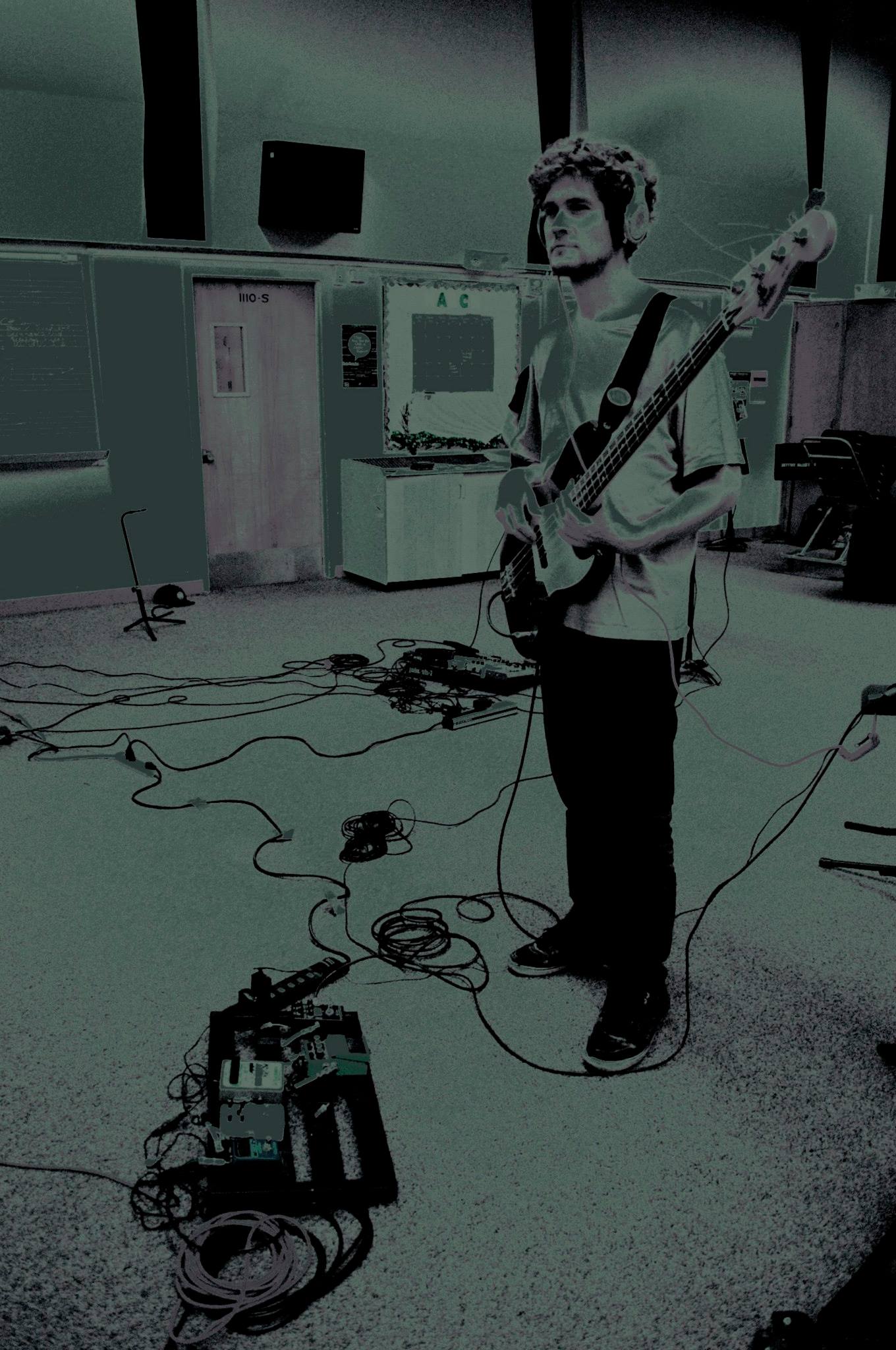 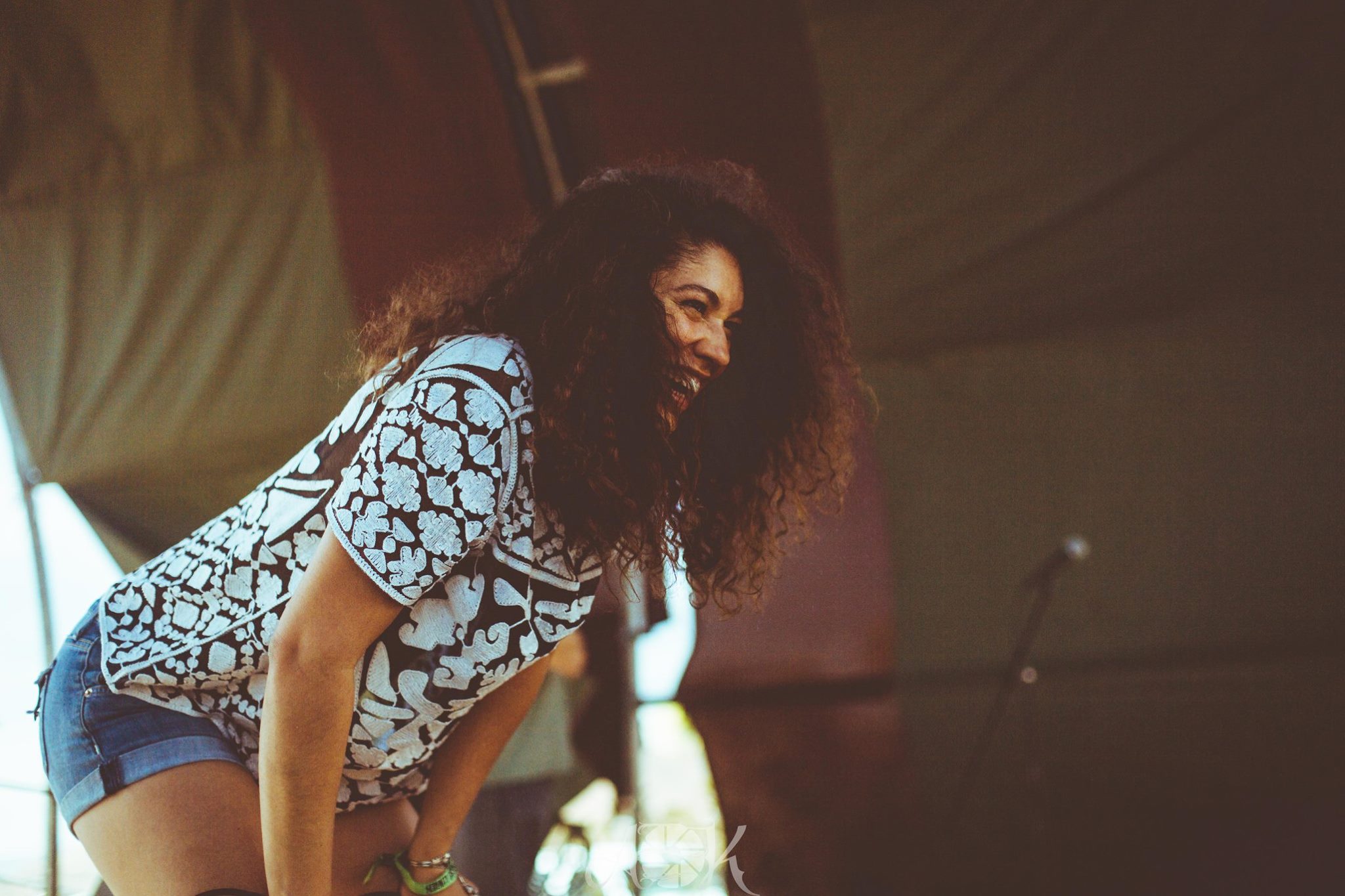 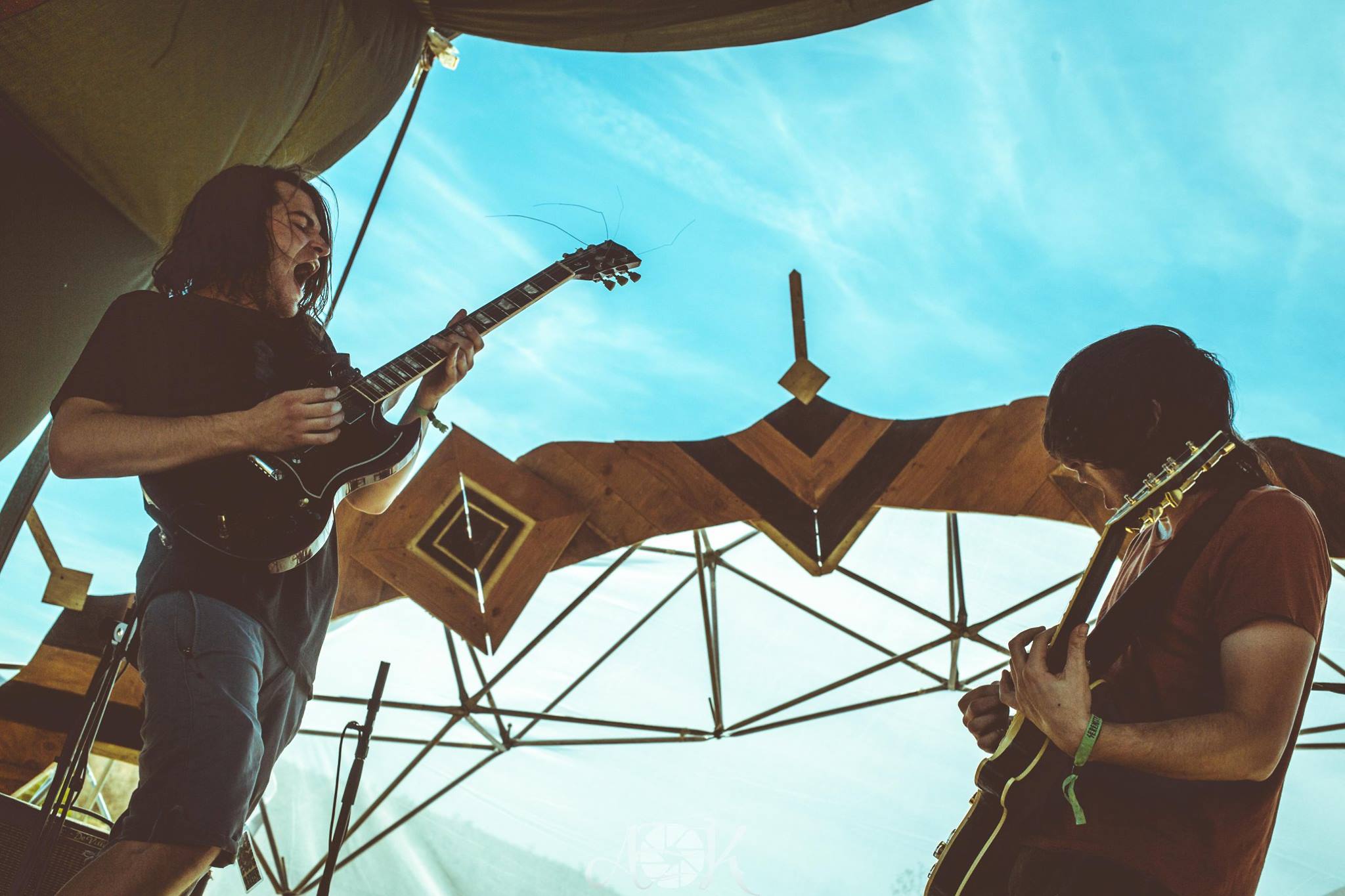