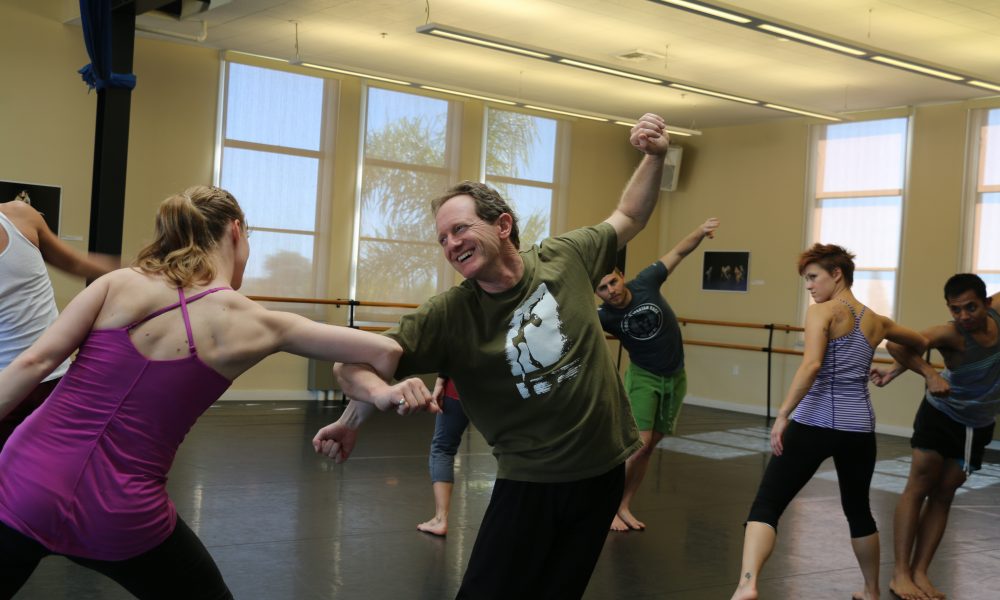 Today we’d like to introduce you to John Malashock.

So, before we jump into specific questions about the business, why don’t you give us some details about you and your story.
I studied dance in college and became a professional dancer right after graduation. When I moved to New York a few years later, I got my big break by becoming a member of Twyla Tharp’s company, which was considered to be at the very top of our profession.

I danced with her for five years – touring all of the great stages around the world and performing in film and television productions. When I moved back to San Diego, I started creating my own dance productions and established Malashock Dance. I worked on projects with all of the major arts institutions here (San Diego Opera, Old Globe Theater, KPBS-TV, San Diego Symphony, La Jolla Playhouse, San Diego Museum of Art, La Jolla Music Society).

I created a number of dance film and television projects, and have been honored with six Emmy Awards. In 2006, I helped establish Dance Place San Diego at Liberty Station, which has become our dance company’s permanent home and where we run the Malashock Dance School. Now in our 30th season, I still love creating new choreography and working collaboratively with artists of all disciplines.

We’re always bombarded by how great it is to pursue your passion, etc – but we’ve spoken with enough people to know that it’s not always easy. Overall, would you say things have been easy for you?
A career in the arts is never a smooth road. Thirty years of running a small, nonprofit dance organization in San Diego has often been fraught with challenges. Weighing the satisfaction of offering high-quality dance performances and instruction, against the constant need for support, recognition, and opportunity has truly been a risky balancing act without a safety net. While I don’t really mean it, I have often found myself thinking, “The art is the easy part…”

We’d love to hear more about your business.
Malashock Dance is a professional, nonprofit dance organization with three distinct pillars of activity: The professional dance company; the Malashock Dance School based at our Liberty Station studio; and our arts education outreach programs which bring dance to thousands of students throughout the San Diego region.

The public is probably most aware of the Malashock Dance Company, which features original productions and frequently collaborates with other major arts organization, such as the San Diego Symphony, San Diego Opera, La Jolla Playhouse, and San Diego Museum of Art.

Personally, I am most proud to be able to offer such high-quality dance work to our city. Over the 30-year history of the Company, I have created about 100 choreographic works, and have developed a style and reputation that uniquely our own.

What were you like growing up?
I was a fairly shy and sensitive kid. I tended to have one best friend at a time, rather than hanging out with lots of others. I loved skiing and photography (I still do), but was not much into team sports. Theater became something of a saving grace for me in high school. I was always an ‘okay’ student, but having something to look forward to make all the difference in getting me through. 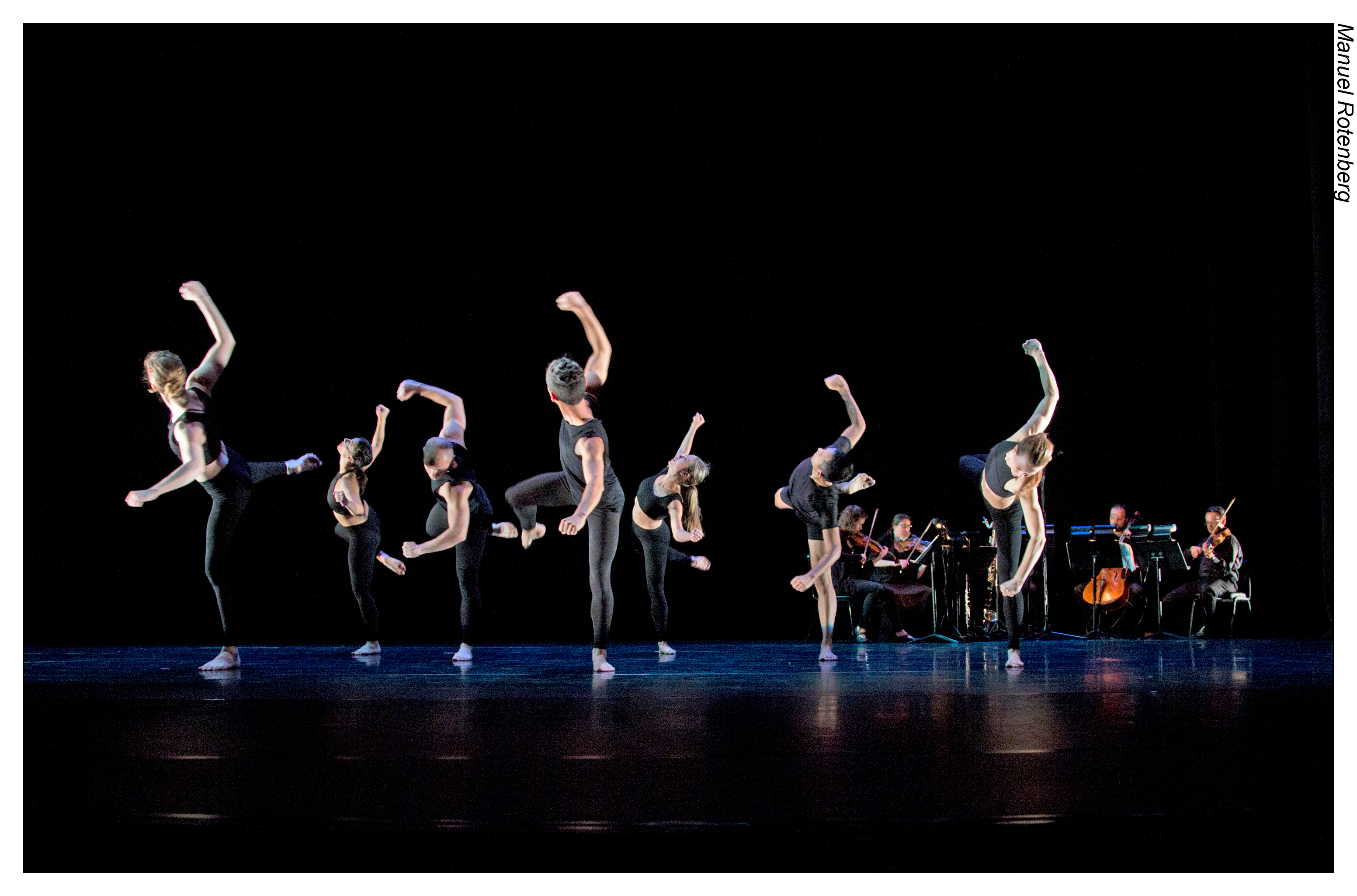 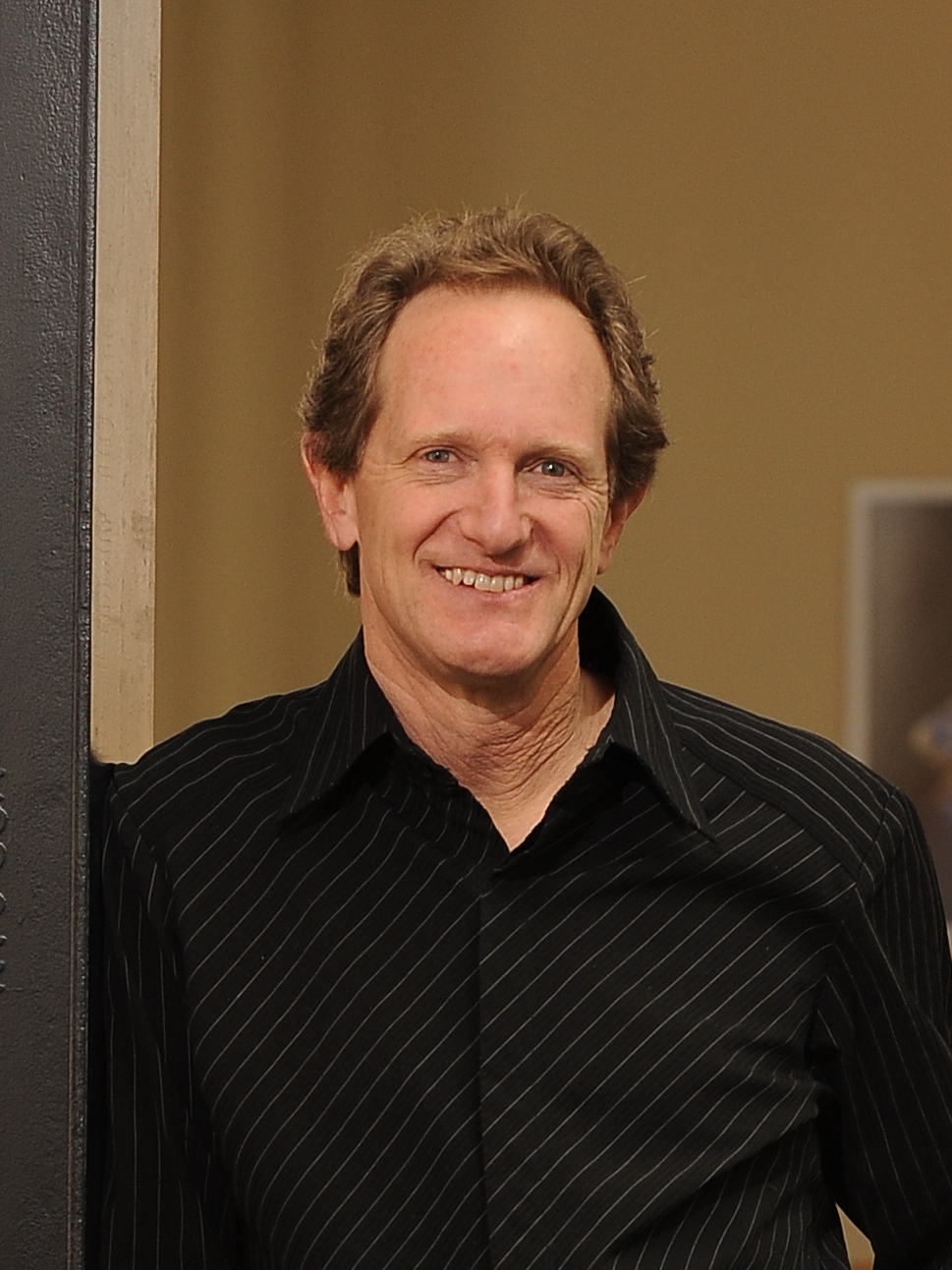 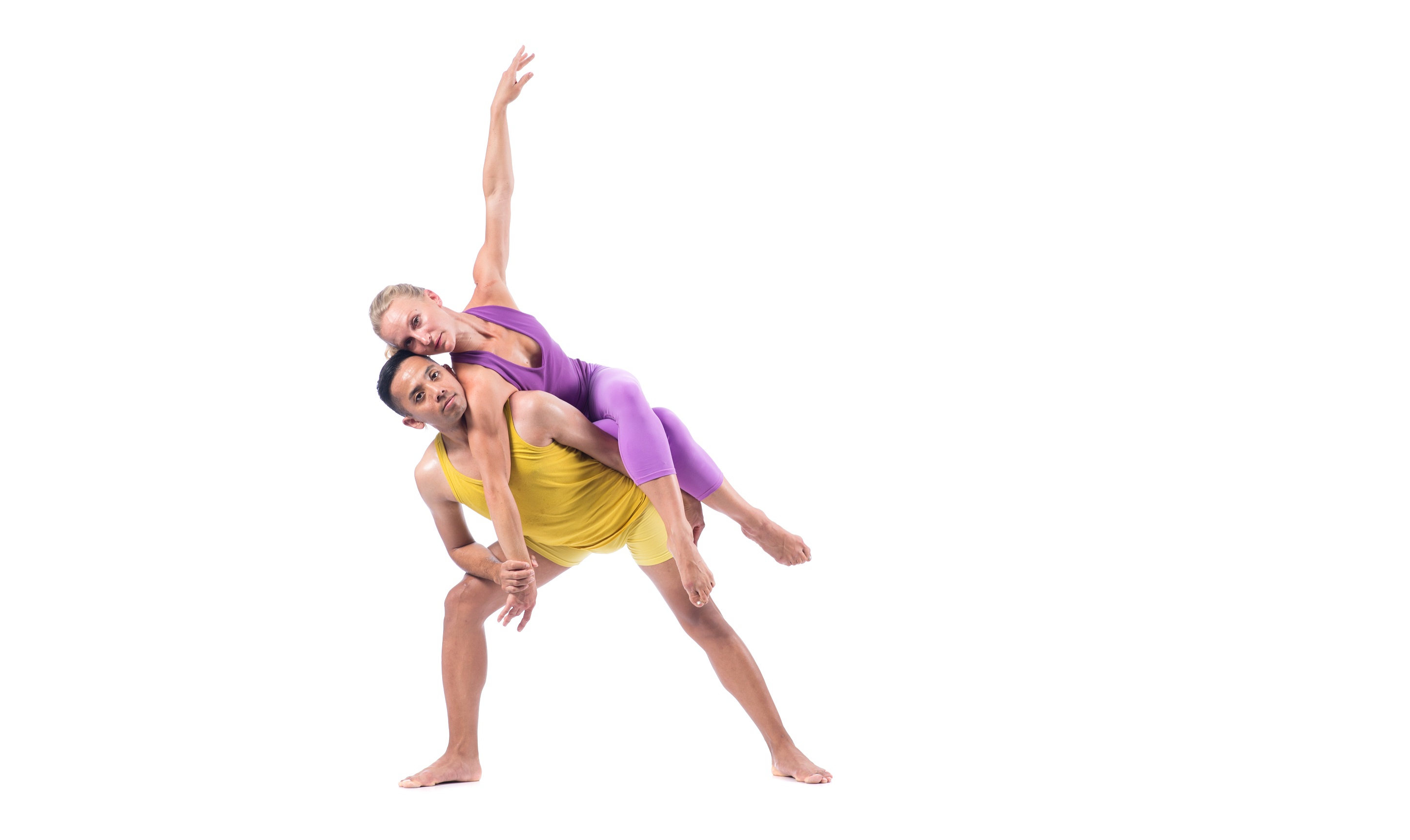 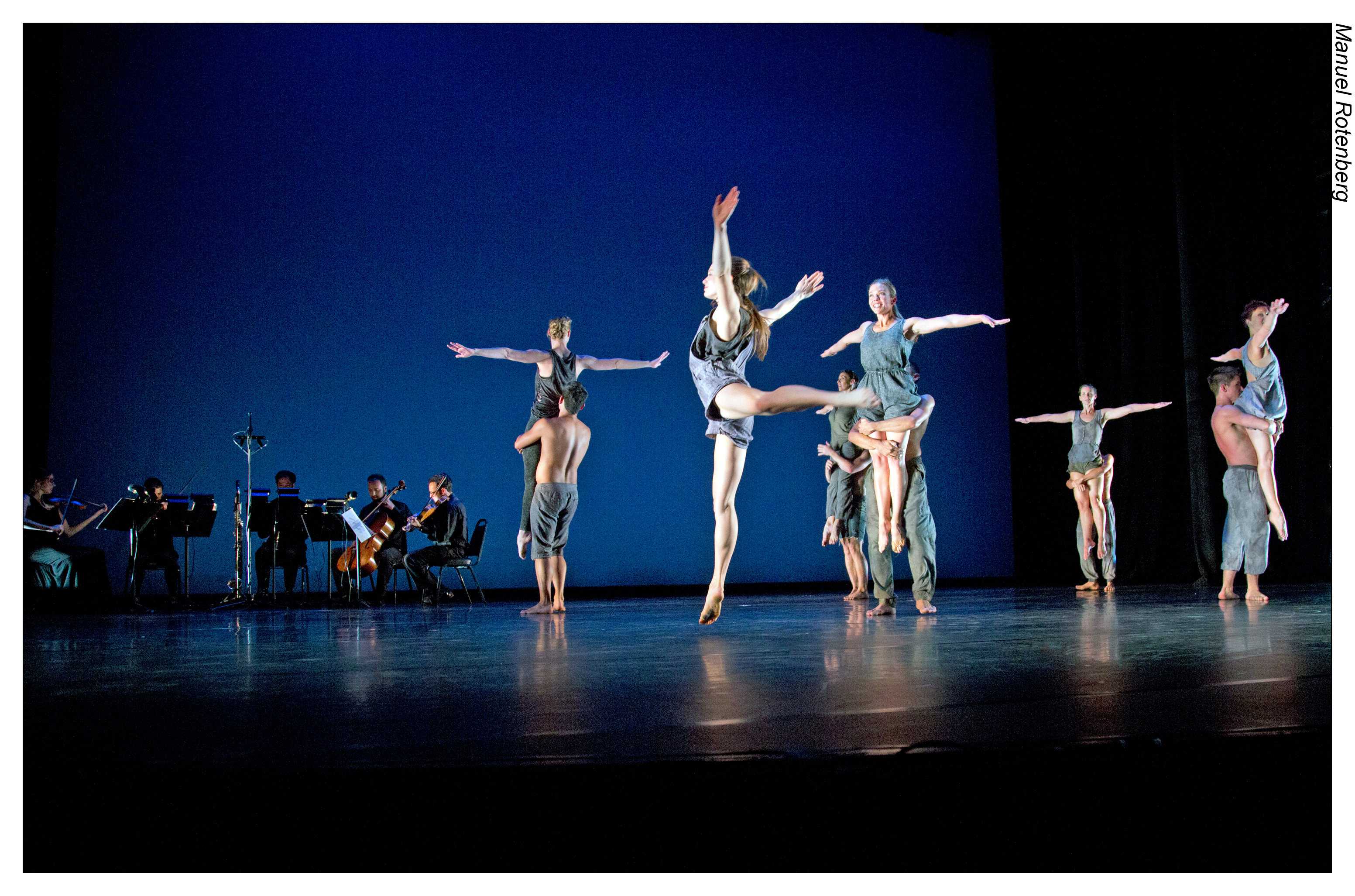 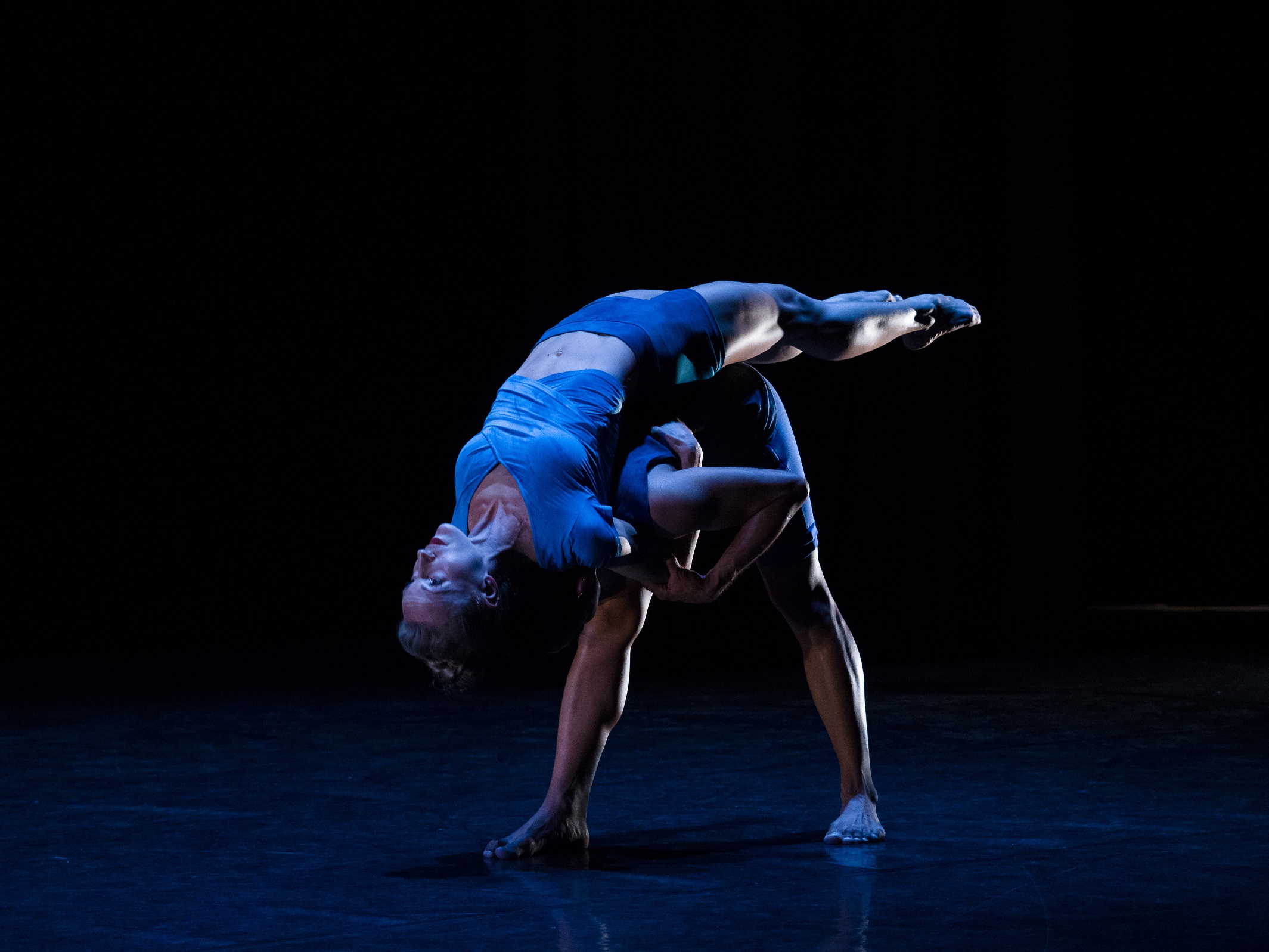 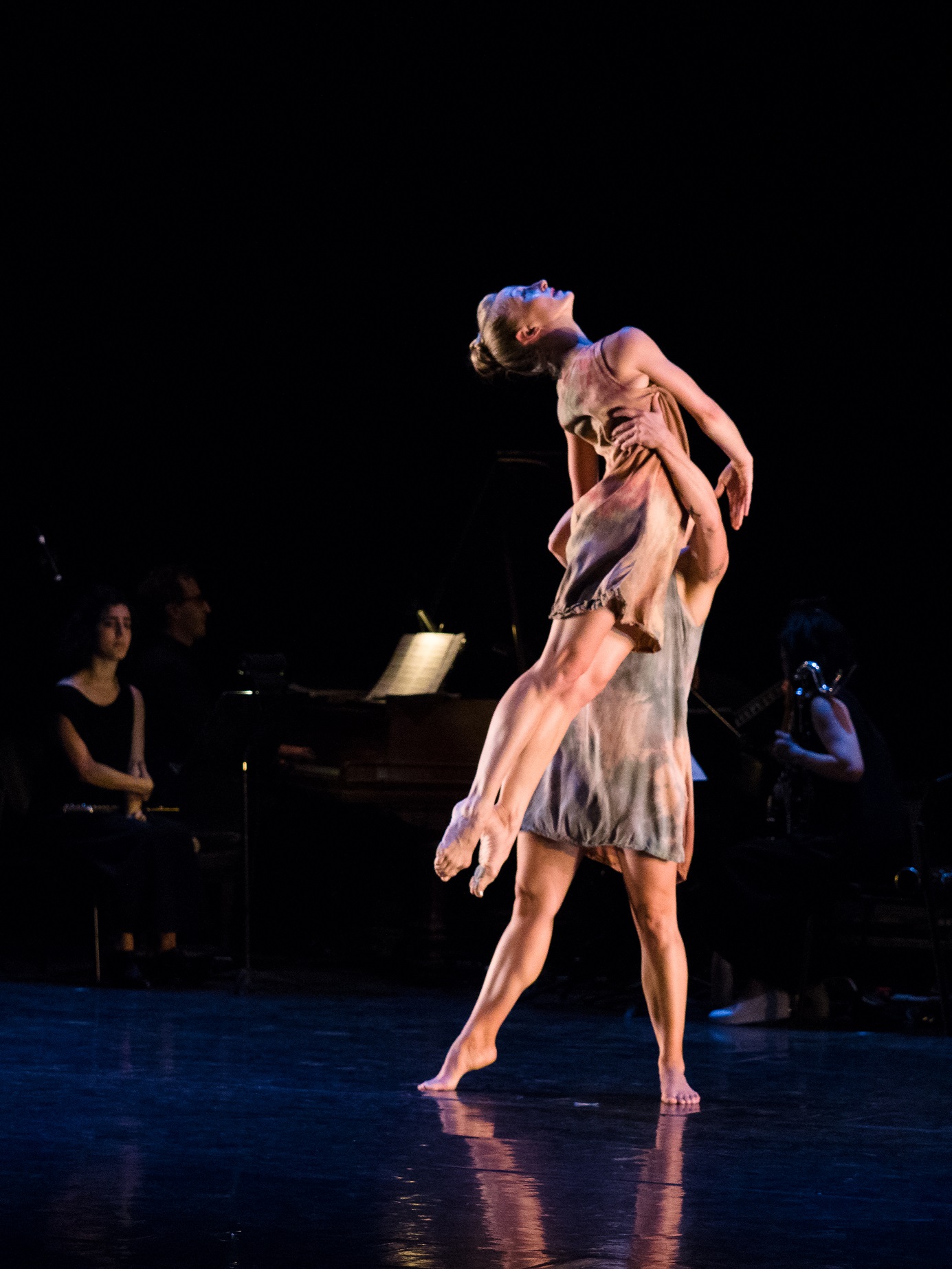