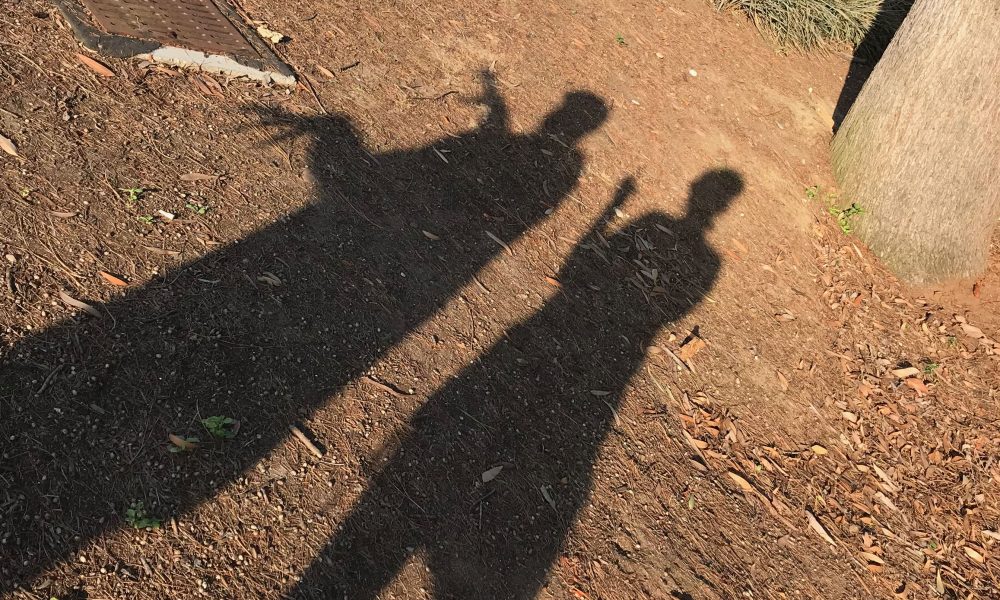 Today we’d like to introduce you to Jon Wesley.

Jon, please share your story with us. How did you get to where you are today?
I started out in the late 80s as someone who simply loved music and club culture in San Diego. I wasn’t a DJ at the time, but I had experience working as a mobile DJ company owner with my business partner and childhood friend Rudy Malinao (DJ Myxzlplix).

Later on, I worked with various partners to put on events that could be considered “art events” where we would promote quality underground music, and I would provide artwork in decoration, design and sometimes even live art.

Eventually, I became a DJ since I loved sharing music with people and I’ve been doing that now for over 25 years.

We’re always bombarded by how great it is to pursue your passion, etc. – but we’ve spoken with enough people to know that it’s not always easy. Overall, would you say things have been easy for you?
There were always struggles since we were trying to promote music that was not on the radar of the youth in the city. Now San Diego has a rich, diverse music culture but back then the only people who knew about house music (for example) were other DJs and kids from larger cities. We were into breaking new sounds so we would promote a lot of music and music genres from the UK and the rest of Europe.

When we tried to play it here we would usually get negative responses from the people in the clubs since all they knew was top 40, classics (the 80s) and hip-hop. We also had trouble finding venues and crowds, so when we would put our time, money and effort into throwing an event, it was a struggle to keep it going and getting people to attend.

Over time we met a lot of new people, and through collaborations, we were able to survive and make a mark. We would produce parties in bowling alleys, basements of country music bars, lofts, rented out restaurants and warehouse spaces, anywhere they would let us in.

We’d love to hear more about what you do.
I always just say I’m an artist, but I don’t always produce a lot of standard art. I’m mostly known as a DJ around town by many people who remain in the city –who have been around a long time. It’s funny because a lot of new people I meet have probably never heard me play or they might not even know that much about me. They just see that a lot of people know me, but I’ll bet they also wonder why I even matter since most of the projects I work on are behind the scenes.

I always have my hand in something, but I like to keep my involvement under the radar. I work as a DJ mostly to promote music, art, design and visual storytelling but many of the projects I work on at a simple glance might just seem like a regular music event or a regular radio program. If you pay attention, you might see some of the underlying themes and visuals that are also a part of the project.

I’m a little secretive about those things so sometimes I will just throw something out there (on a flyer design, in a DJ mix or in a radio show or just quick video clips on Instagram). Many of my closest friends don’t even notice a lot of things I produce because they don’t see the work as a whole. They only see bits and pieces of something on social media, and sometimes I even remove it just to see if anyone notices.

For example, I used to do an event at the AC Lounge called Libertine, and I would weave bits of a story I was writing into the visual imagery and into the music I would play. I would add lines of poetry to the banners I would hang in the event or into the digital promotional material. Now on occasion, I will put out some clips of music I am working on which are all part of the same project, but they are not easy to connect since some elements (like an event I produced in the past) may no longer exist.

I’ve always been interested in putting out content that is hidden or only able to be discovered by people who pay attention and seek it out themselves. It’s a strange way to work, but it’s also very gratifying when someone catches on, and they say, “I saw what you did there…” I do plan on doing a better job of pulling it all together into a cohesive narrative this year since I have some great new music and visuals that will be ready soon.

What were you like growing up?
I was a normal suburban kid who loved discovering music in the 80s. I also worked odd jobs and made money from art so I always had the idea that I would make my living as an artist, but I didn’t really know what that would mean.

I didn’t have enough money to go to the best art schools, and the community colleges couldn’t really teach me anything beyond some fundamentals so I just explored what I could, using the resources I had.

I had a lot of interest in sports, skateboard and surf culture, streetwear and designing clothes. I worked for a couple of clothing companies and of course, did anything I could to be involved with music. 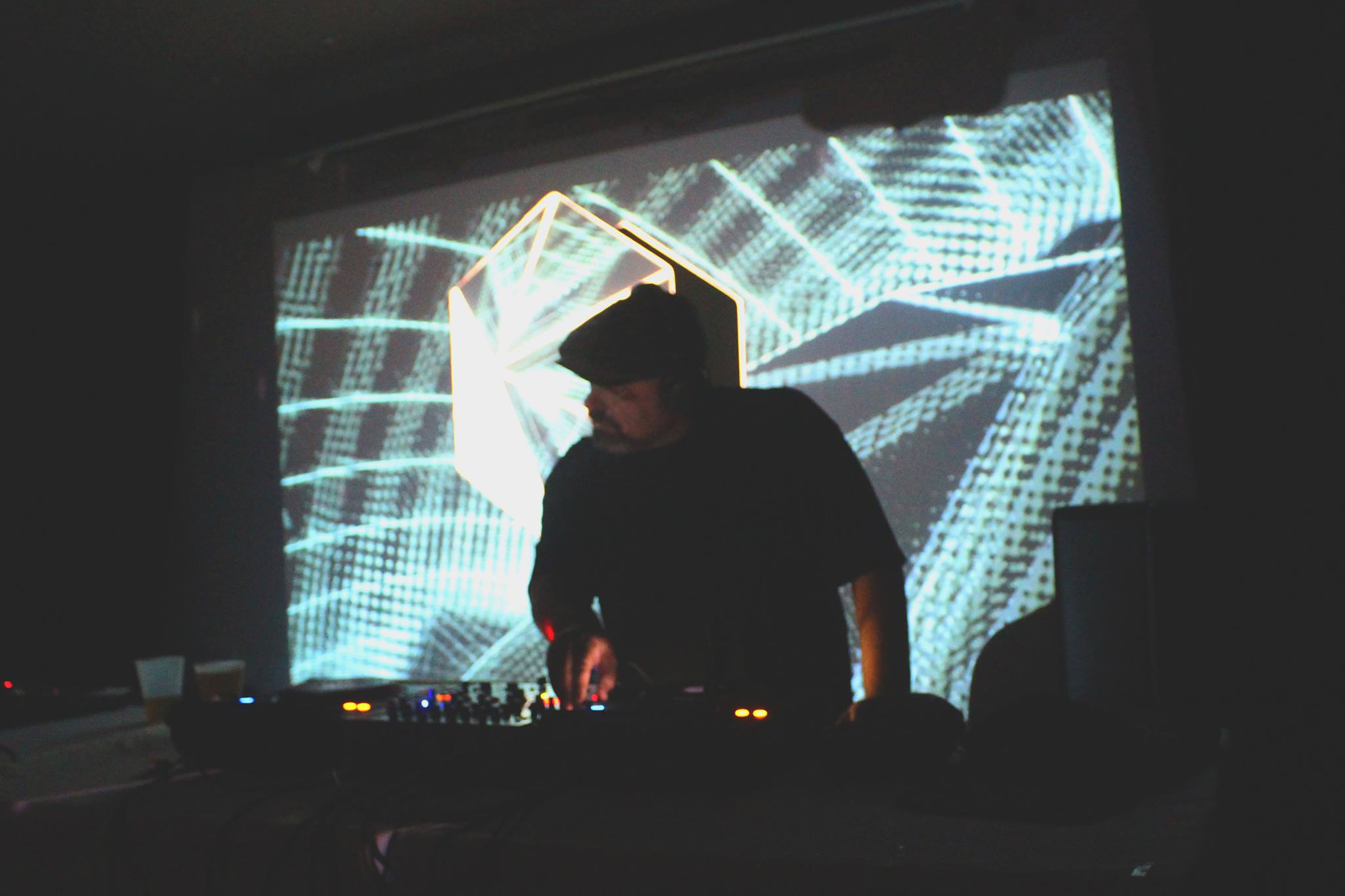 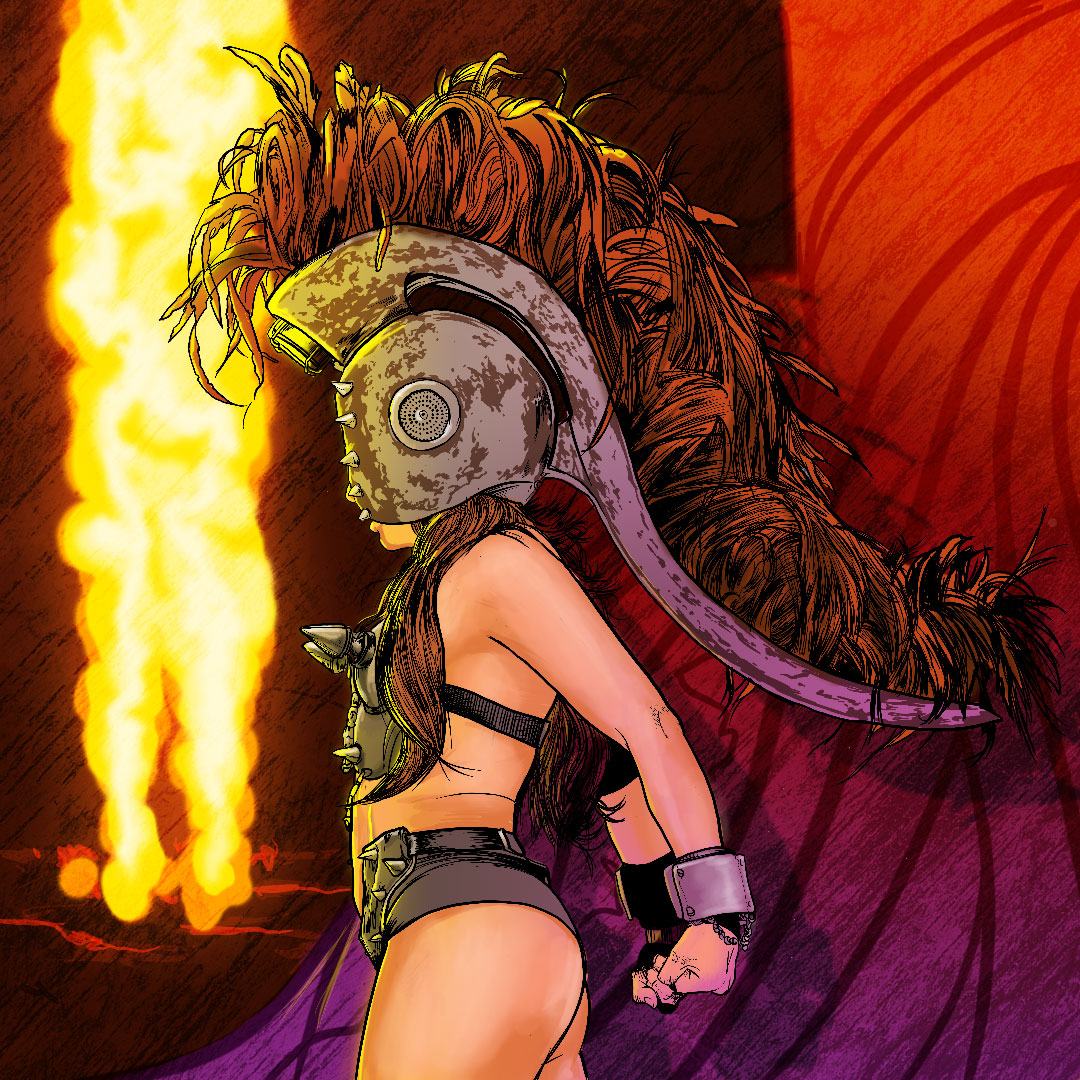 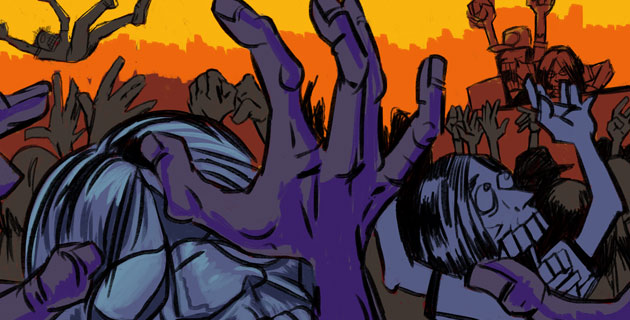 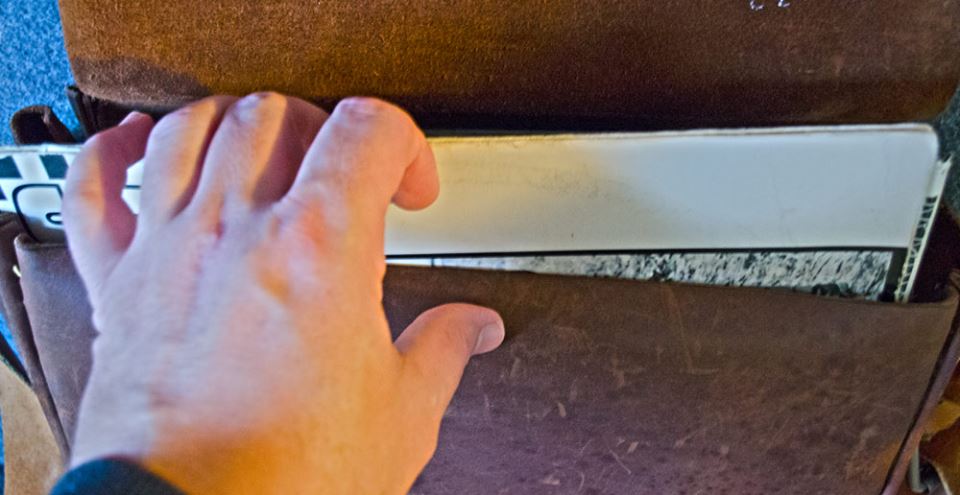 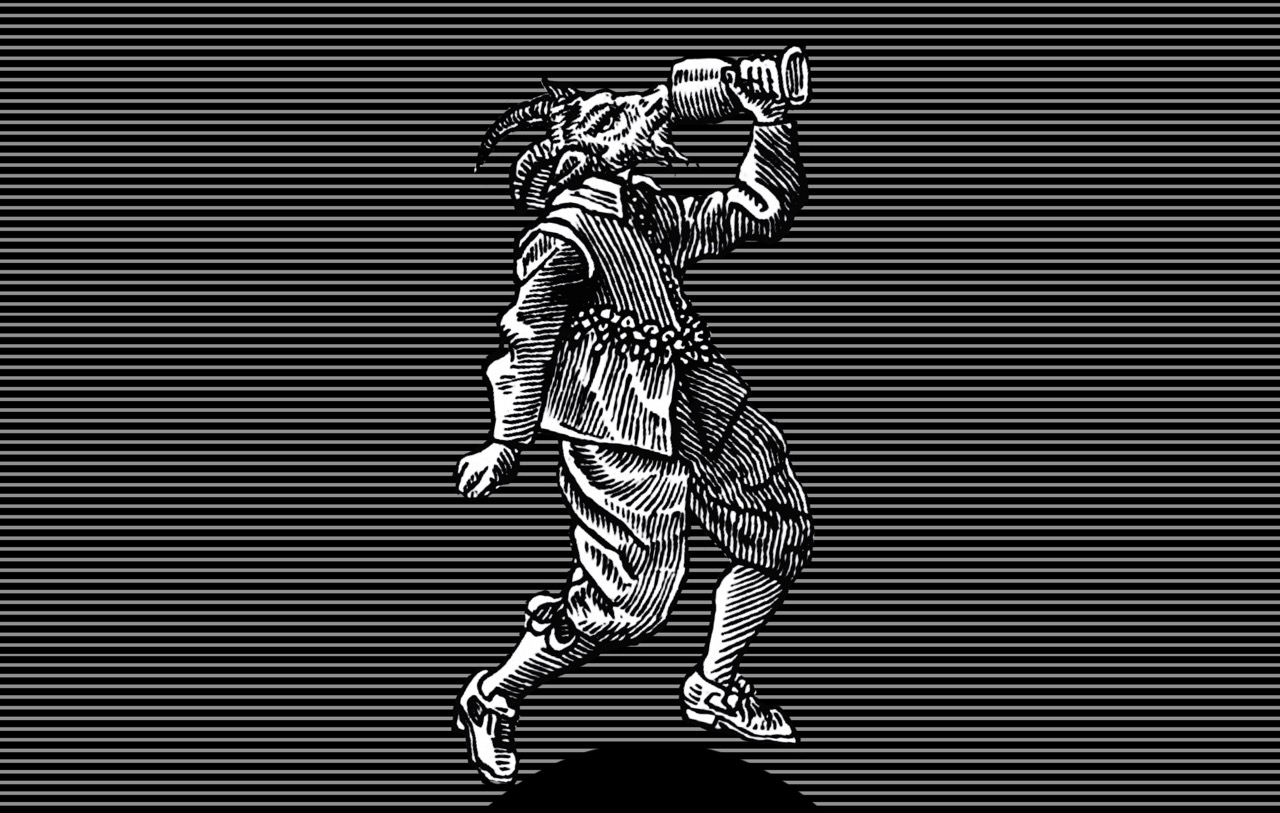 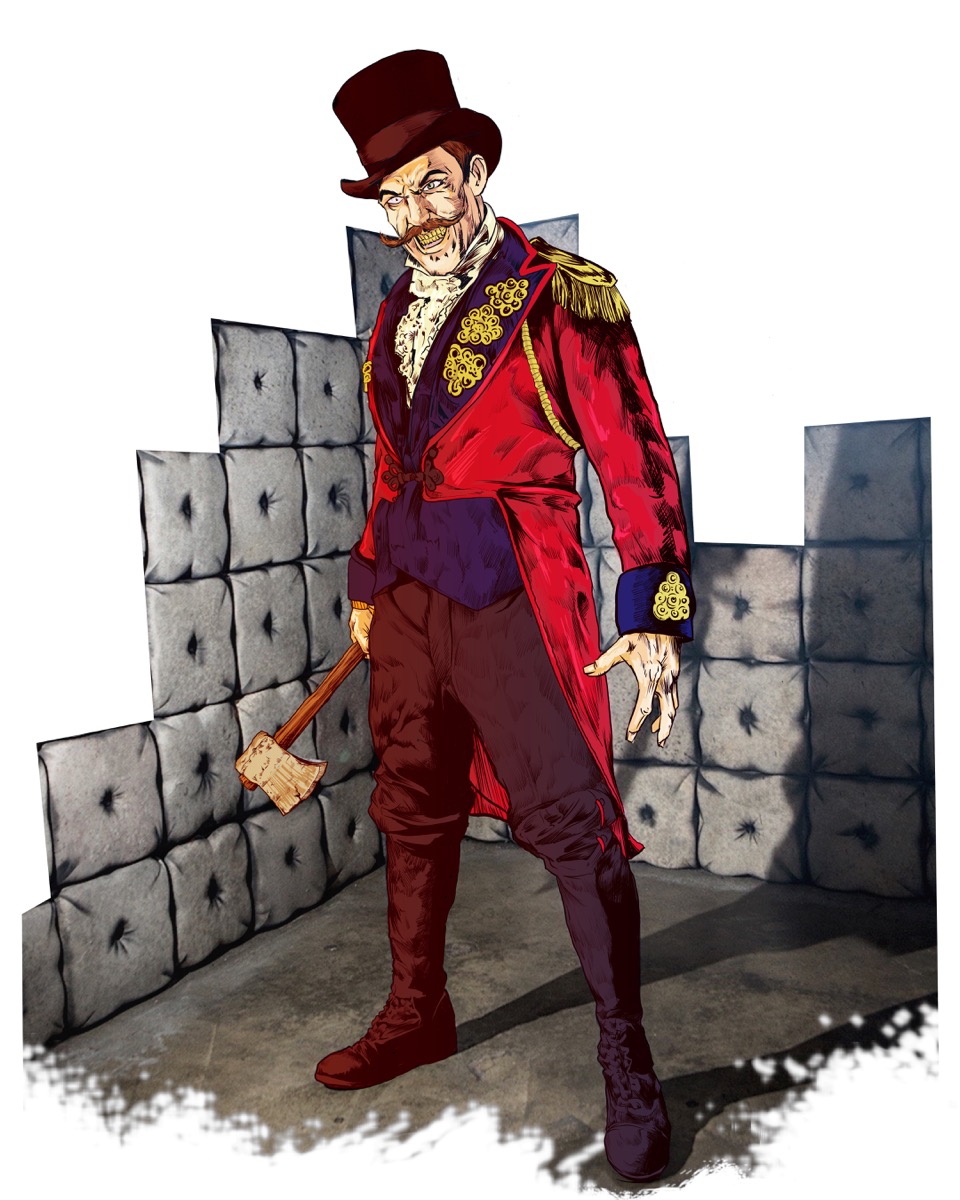