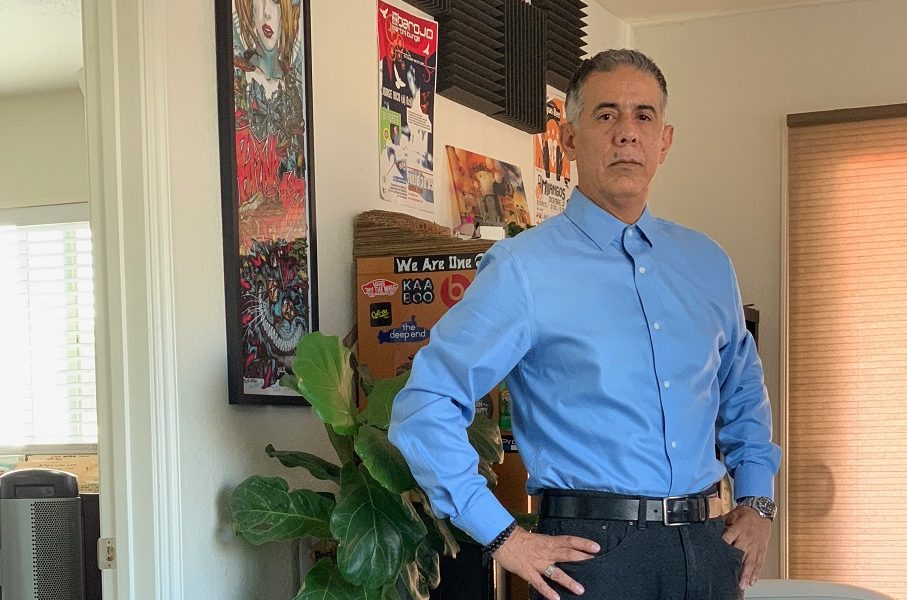 Today we’d like to introduce you to Jorge Rico. Them and their team share their story with us below:

Jorge Rico a veteran Dj/Producer and (a Dental Technician) born and raised in Ensenada, Mexico, where he started his music career back in late 80’s at the world-known Papas & Beer Club where he was a resident for a few years while during the day going to Dental Technology school, once graduating from school he decides to move north to San Diego CA. where he has Family, Started working in a Dental Laboratory and for the followed ten years worked in a few laboratories in San Diego. Before moving to San Francisco almost on a Dare from one of his best friends, he started his family there and left the music scene for some years when he was living there. Lived in San Francisco for about 11 years working at UOP School Of Dentistry where he was the assistant director for a few years, after he left the school he opened his own Dental Laboratory and run it for about four years before deciding to move back to San Diego. Back in San Diego about 2006 started to get back to music, playing at a few spots in town thanks to some friends in the club scene, playing a few times at the back then called Ole Madrid, later playing at this bar called Ventanas, later got a residency at the new W Hotel in downtown, where was a regular on Friday nights for almost one year playing on their 1st new year’s party at the rooftop pool, since then played at numerous venues and events small and large in northern Mexico (Apparitions festival in Rosarito ) as well as Northern and Southern California. Putting a lot together with some friends for the 2nd Love parade in San Francisco, for this massive 16 hr party, playing his sets that are called by many: A rollercoaster of music….

During COVID lockdown got busy working on upgrading his studio United House Collective in San Diego where he launched his live dj stream shows, also recording mixes, and most recently having a few guess Dj’s, stream shows three times per week on Twitch, Mixcloud and Youtube, also new mixes on Apple Podcast, Podomatic, Soundcloud every week.

With a Monthly guest residency on Dance Evolution Radio, Italy.

Most Recently started helping his friend Tatiana producing a new show from his studio “Be Extra Sundays” for Farris Wheel TV, channel on twitch.tv.

Would you say it’s been a smooth road, and if not what are some of the biggest challenges you’ve faced along the way?
Life is a rollercoaster sometimes your up, sometimes your down, Moving to San Francisco was one of the best experiences of my life, I met my wife started my family and had my kids, but like many relationships, it did not work and we decided to separate and go our own ways, and also this was one of the hardest things I have ever done in my life to leave my kids. Definitely one of my biggest challenges,

As you know, we’re big fans of Modern Form Designs. For our readers who might not be as familiar what can you tell them about the brand?
When back from San Francisco, I went back to school for Architecture and now have my own Design Studio or the last 14 years where I do Residential and Commercial work. Most of my work is custom homes and home remodels and additions. My biggest project now is a custom 7800 sq.ft. home in La Jolla shores, behind the Aquarium, my biggest project to date, been working on this project for now two years and finally, we almost about to get it approved.

My designs are a bit modern, contemporary for new homes, always trying to incorporate nice unique features. To set it apart. When we work on existing homes, my main goal is to make the new addition to look as it has always been part of the home, sometimes I see homes and you can tell immediately that there was something done because it was design without taking into consideration the existing style of home, and it can look unpleasant to the eye.

Alright, so to wrap up, is there anything else you’d like to share with us?
I like to keep myself busy, I take my dog Bella to the park every morning a walk/run, like to go mountain biking, I also like to paddleboard with Bella, she loves sitting on the board and look at the water and people on the beach, she is very sweet. 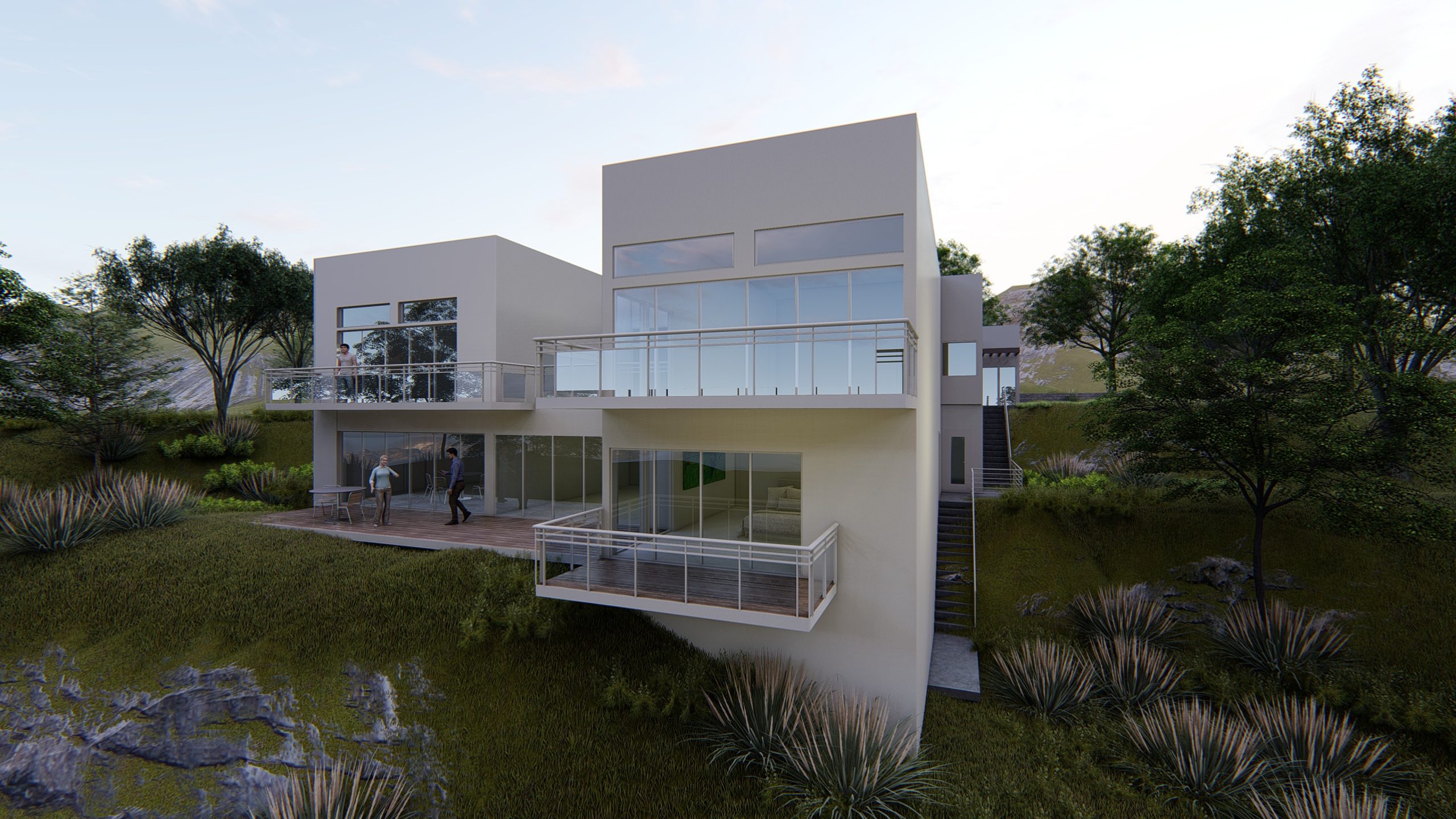 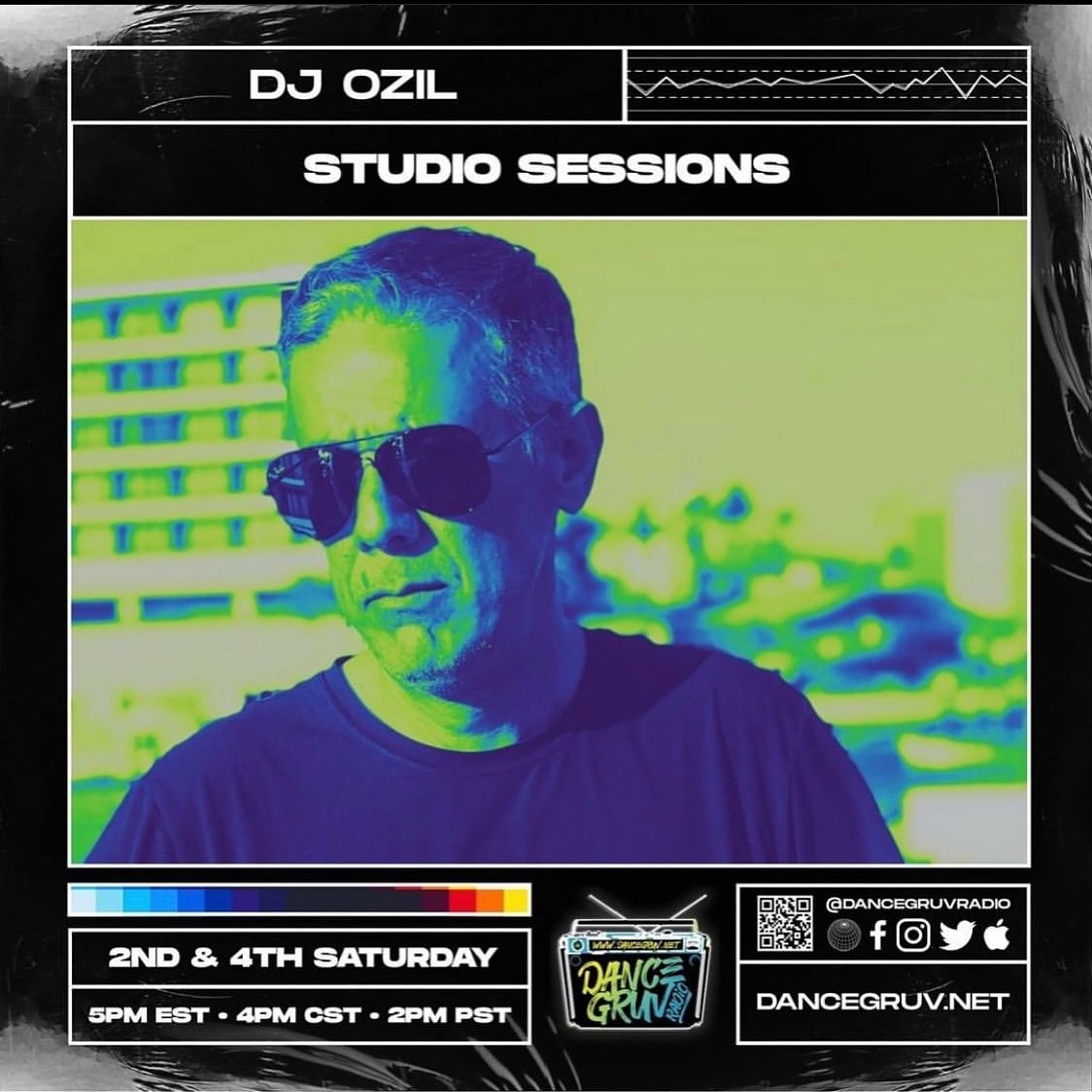 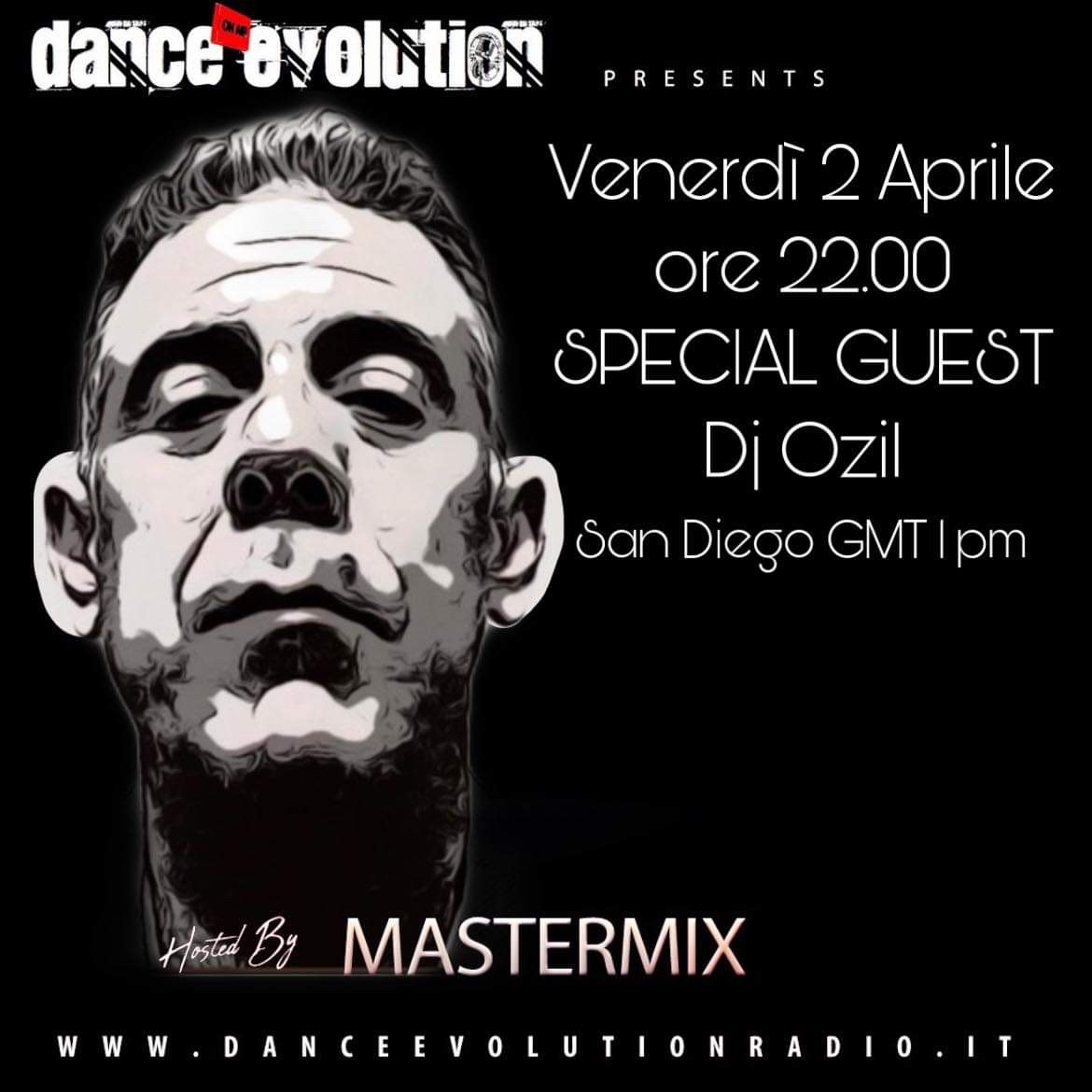 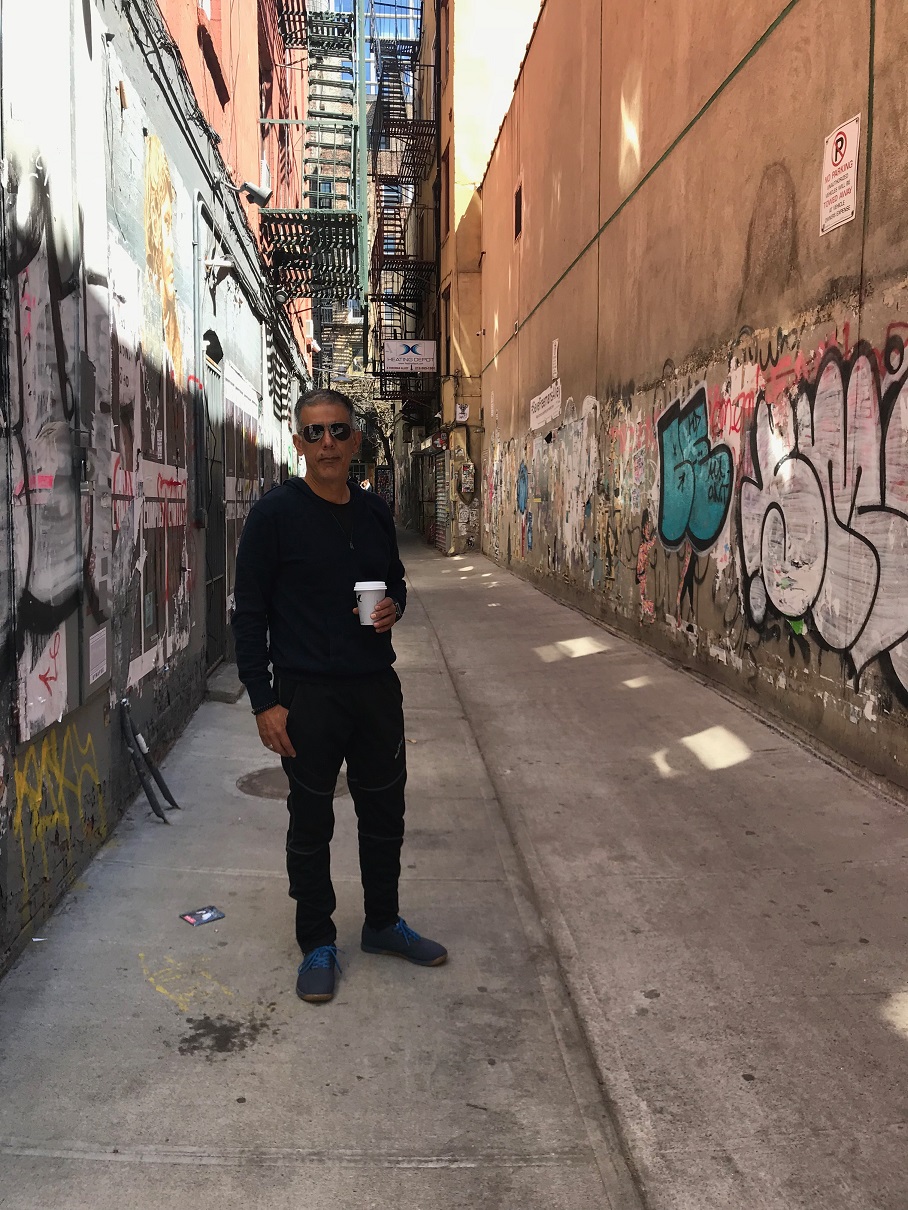 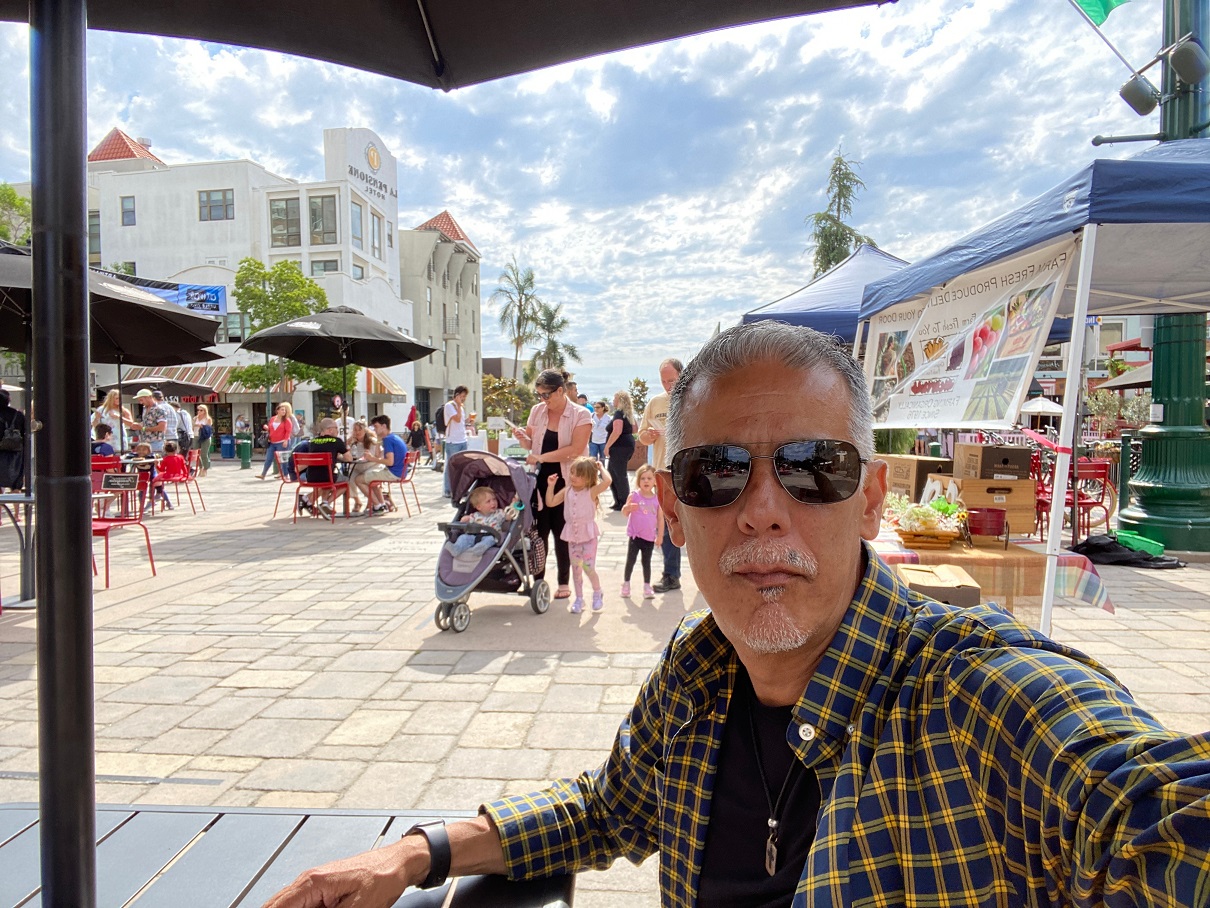 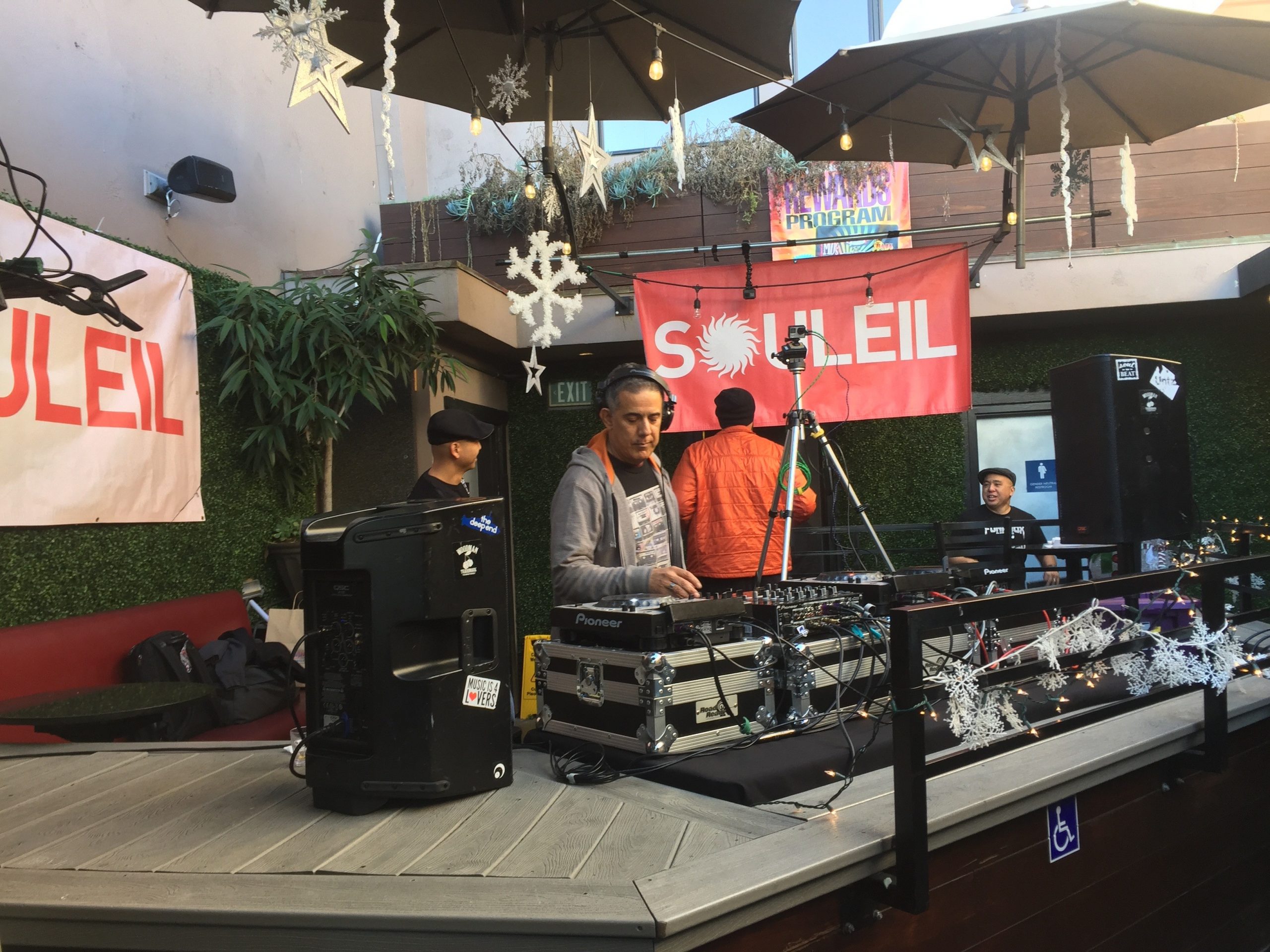 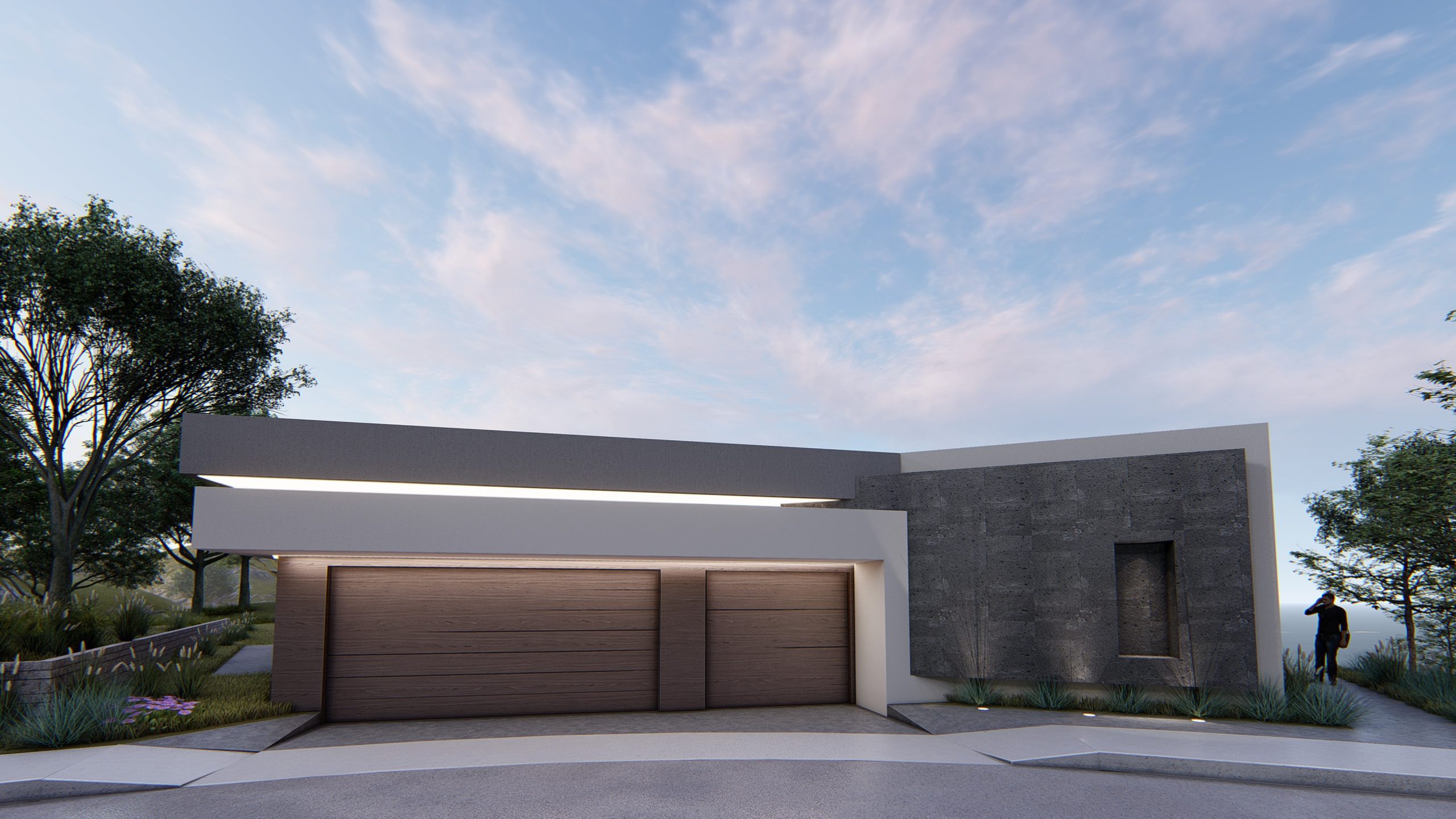