Meet Joseph Travers of Saved In America in Oceanside 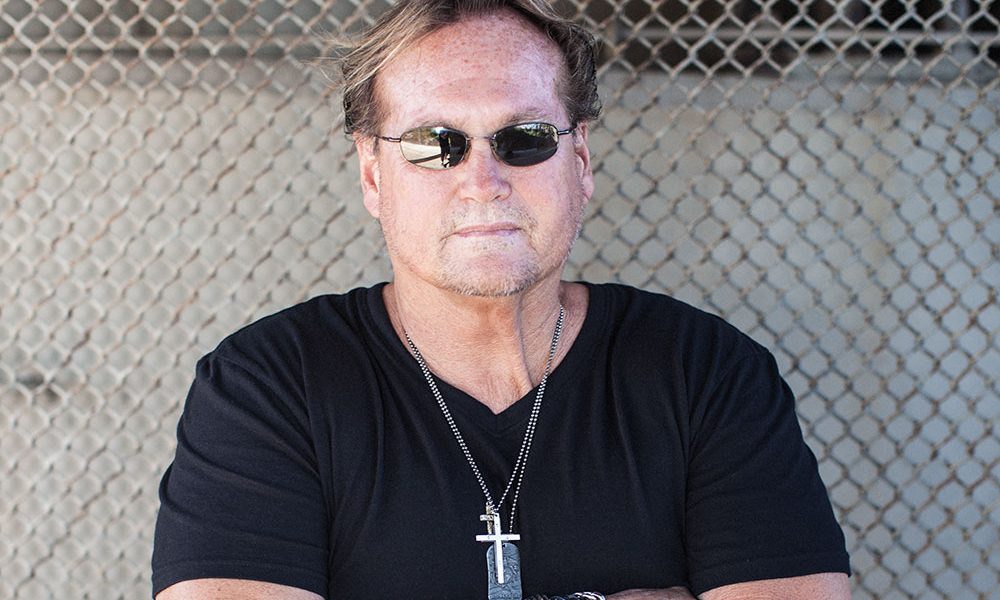 Today we’d like to introduce you to Joseph Travers.

So, before we jump into specific questions about the business, why don’t you give us some details about you and your story.
On September 21, 2009, I was reading an article from the Orange County Register, “Retired Terror Hunters Hope to End Child Sex Slavery”. This brought to mind the news I heard recently regarding a missing 17-year-old girl who left her parent’s home in New York. Brittanee Drexel was last seen in a hotel video in South Carolina on April 25th. Where was she?

As a former police detective and current Private Investigator, I have seen countless cases of missing children. The statistics are grim and disheartening. I knew many children ended up being trafficked into human slavery and felt compelled to meet the “Terror Hunters”, to see if there was a common good we could work towards. I immediately made arrangements to meet these former special operations ‘Terror Hunters’. Through a series of meetings, I met a former Navy SEAL who helped form Saved In America (SIA). It was decided after several meetings and operations that SIA would focus on preventing gangbanger/pimp/predator/slave traders from securing girls to traffic. This meant targeting children before they could be trafficked. Saved in America would find the missing children, the runaways like Brittanee.

Saved In America has performed 53 successful child recoveries over the past 25 months.

We’re always bombarded by how great it is to pursue your passion, etc – but we’ve spoken with enough people to know that it’s not always easy. Overall, would you say things have been easy for you?
Funding is always an issue. It costs approximately $5,000 for equipment and expenses to recover a child. Also, there is a complete lack of rehabilitation facilities for children.

We’d love to hear more about your business.
SAVED IN AMERICA is the only private organization, NGO (non-government agency) that recovers missing children in the United States. We have 53 recoveries in just 35 months at no cost to the parent/s. 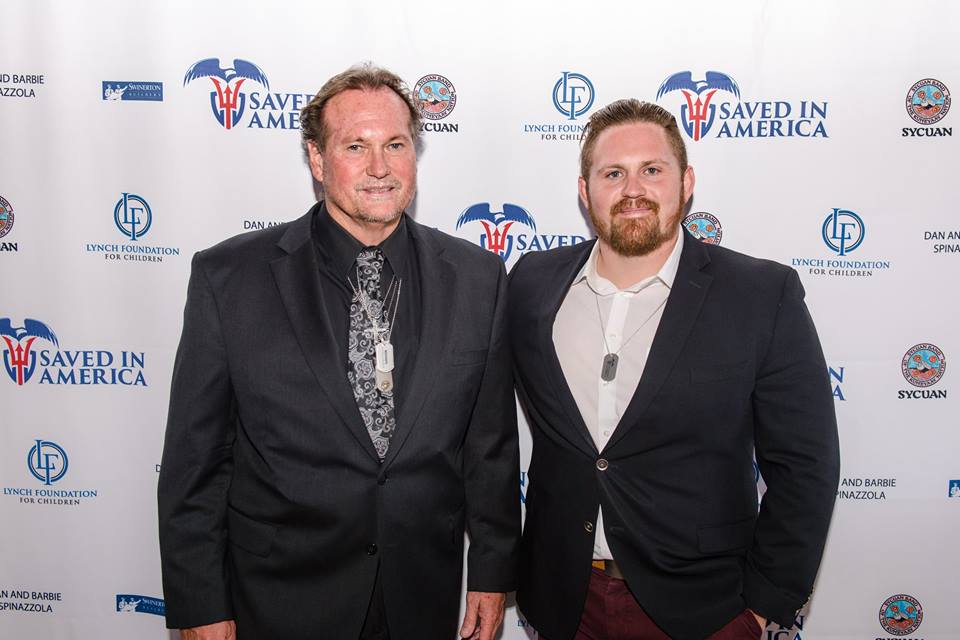 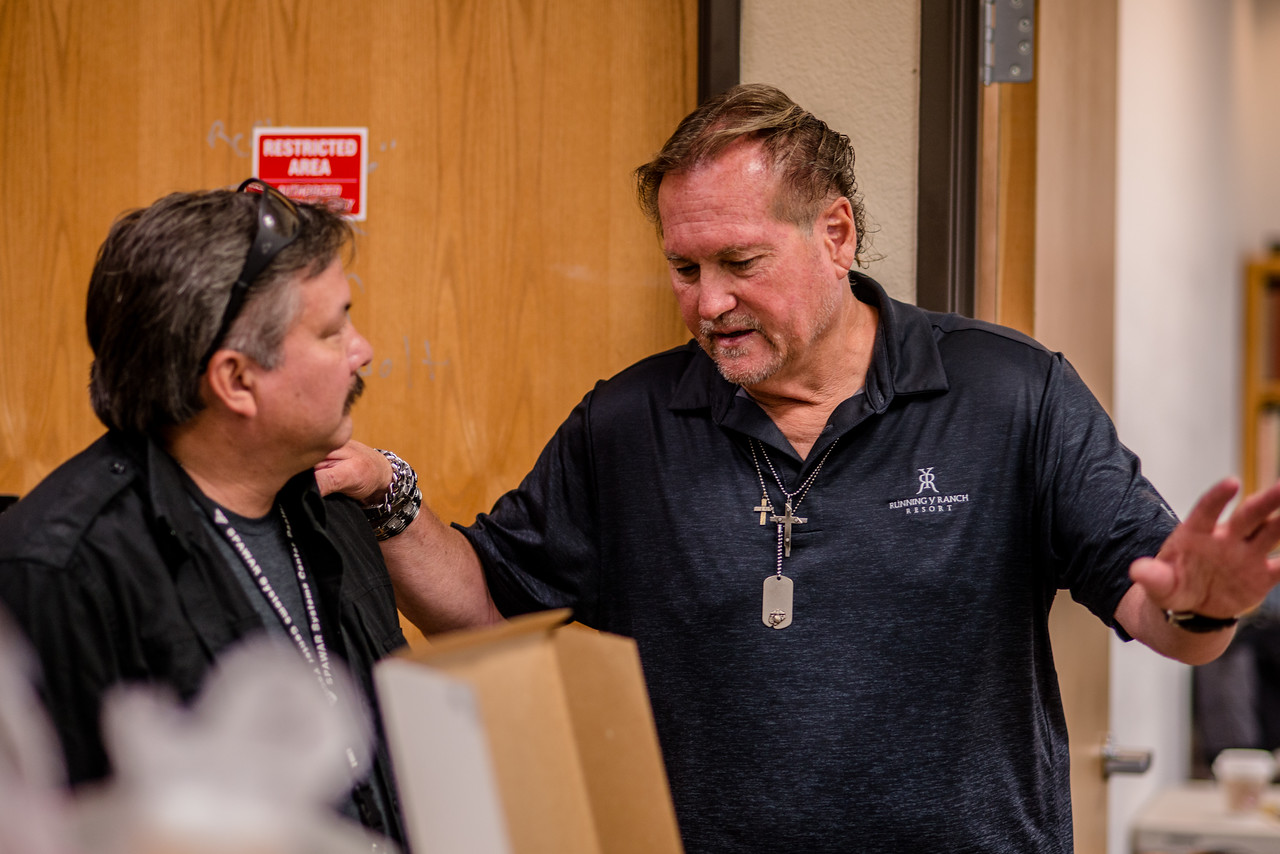 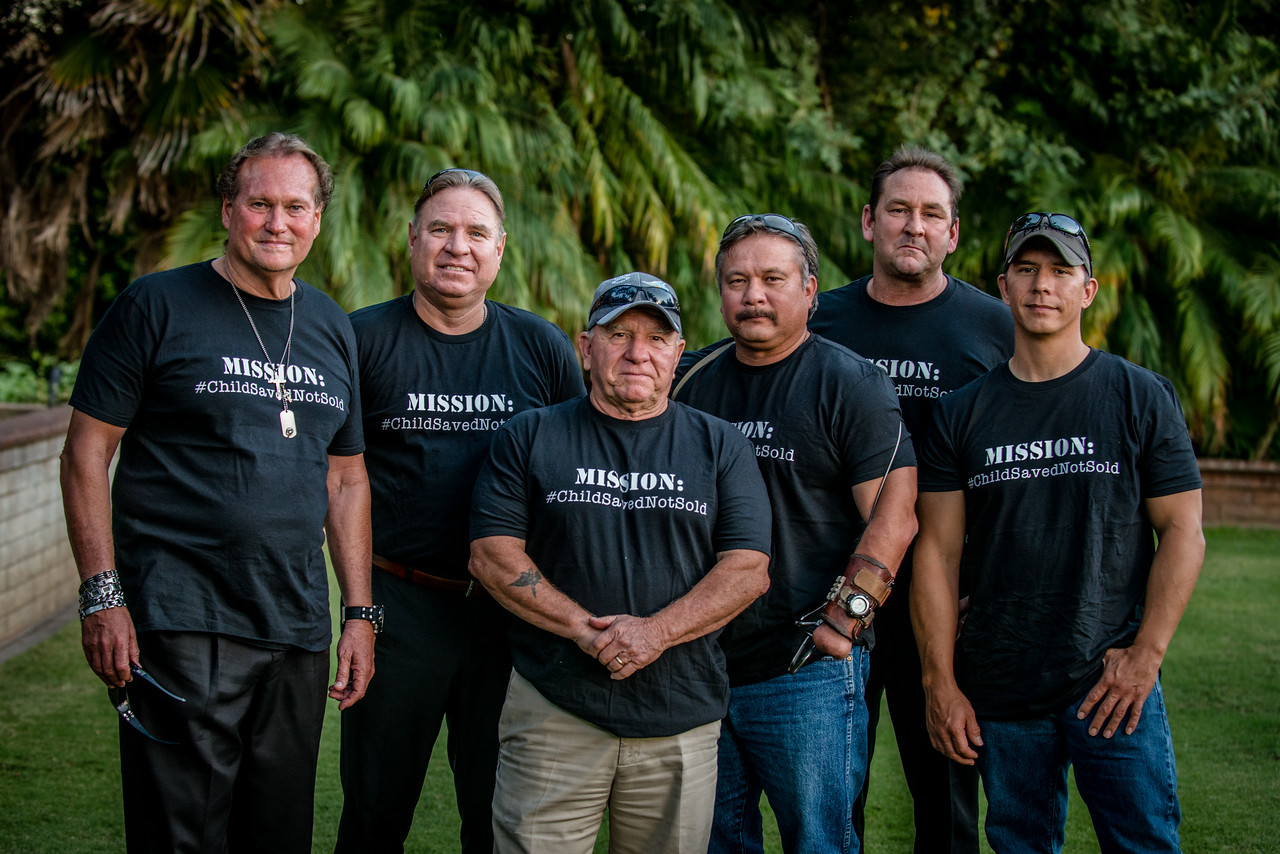 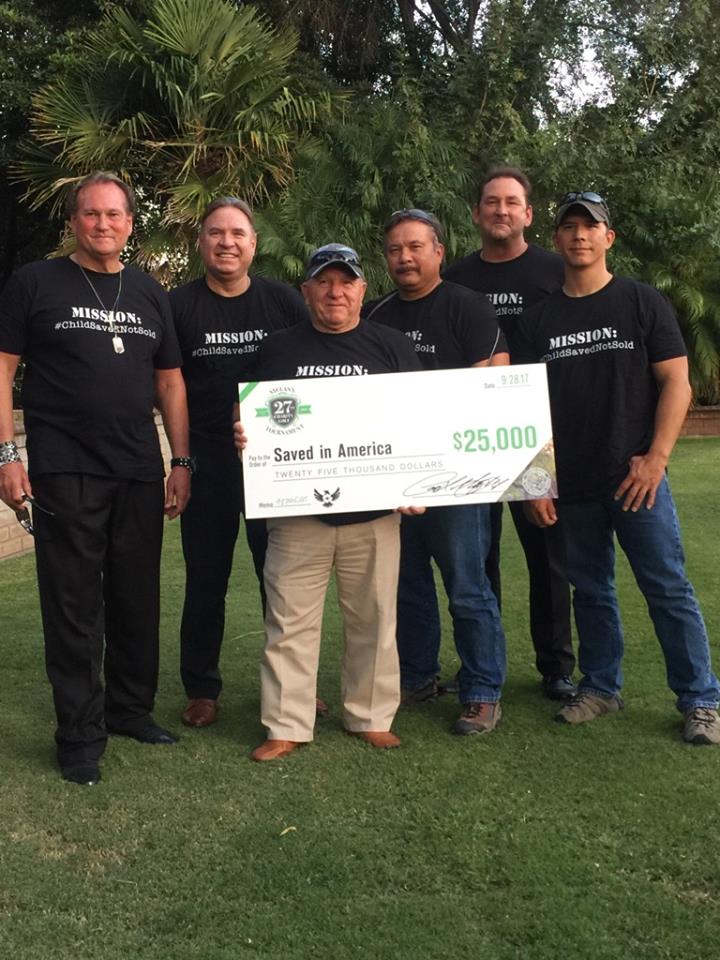 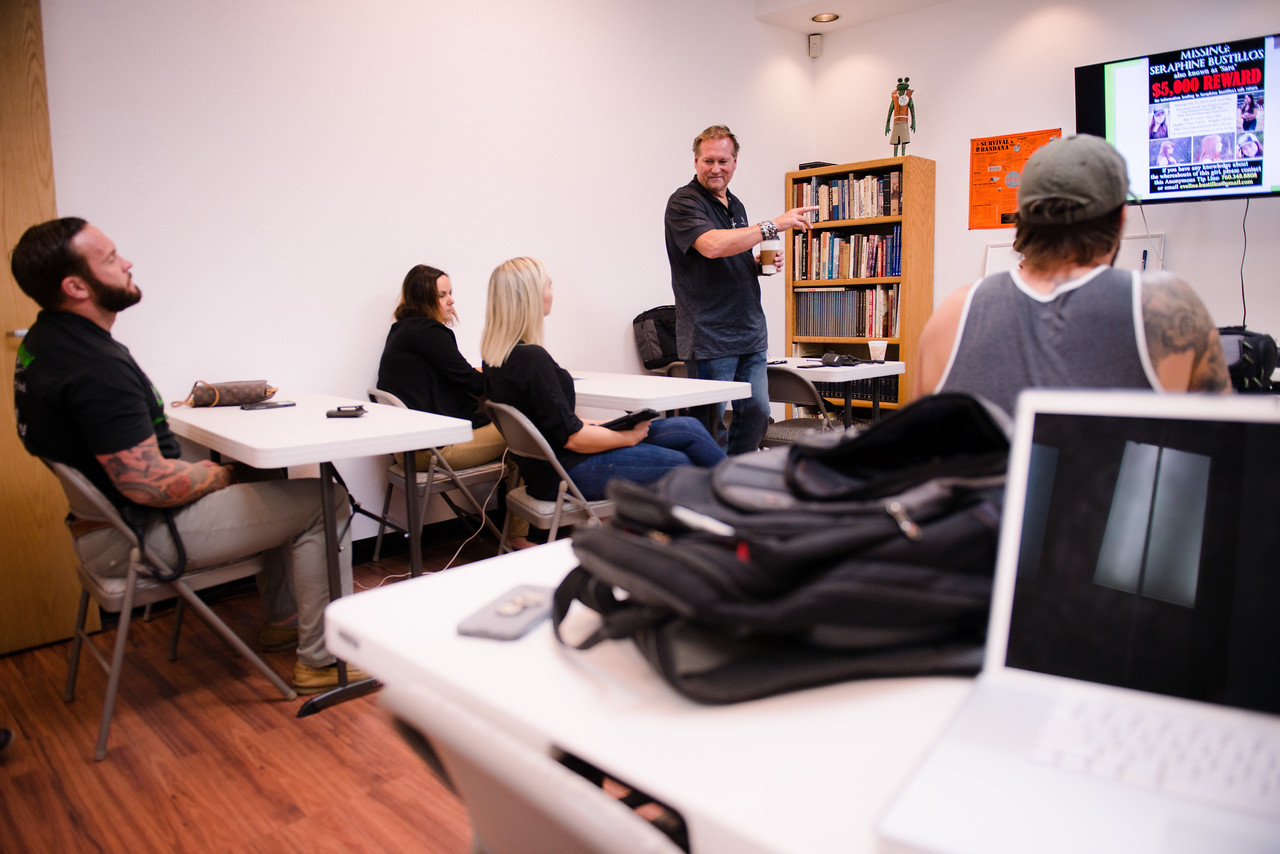 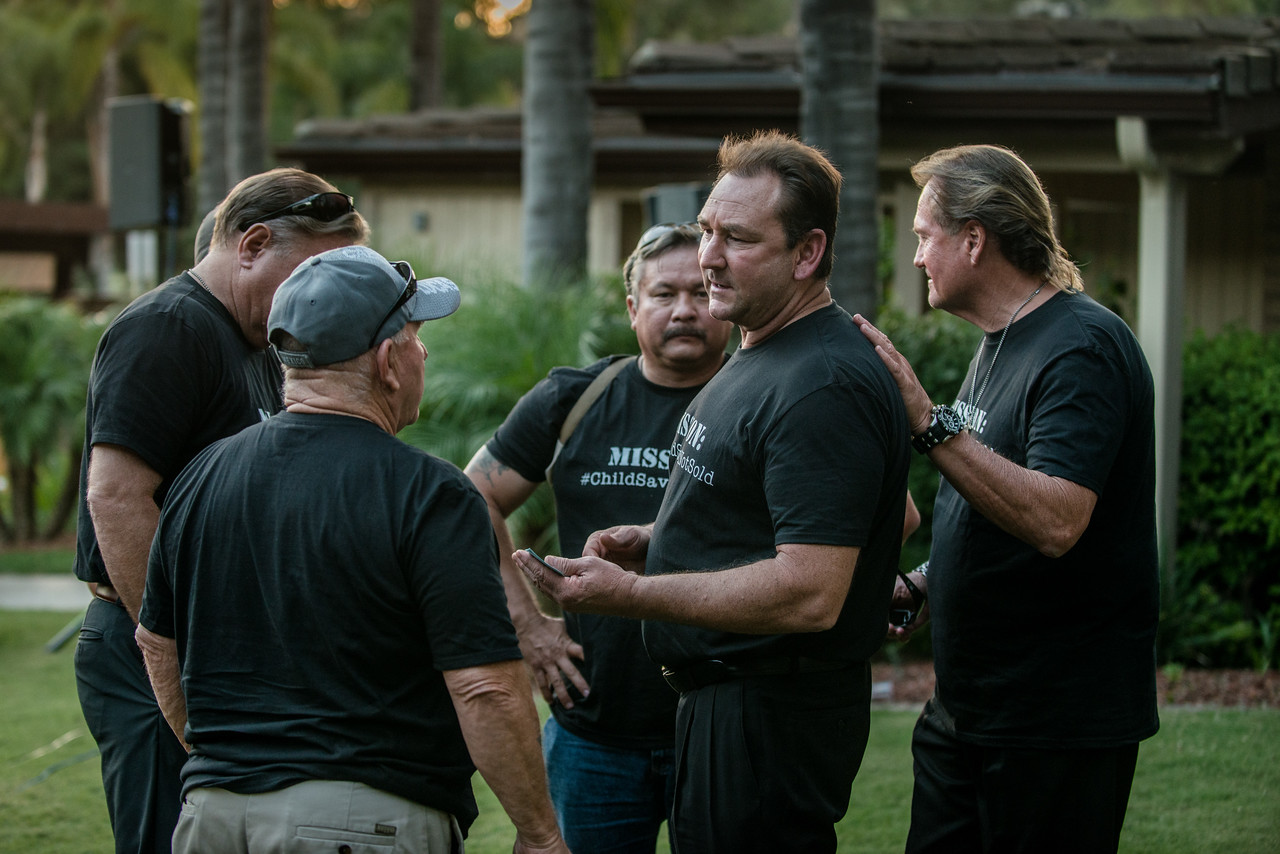