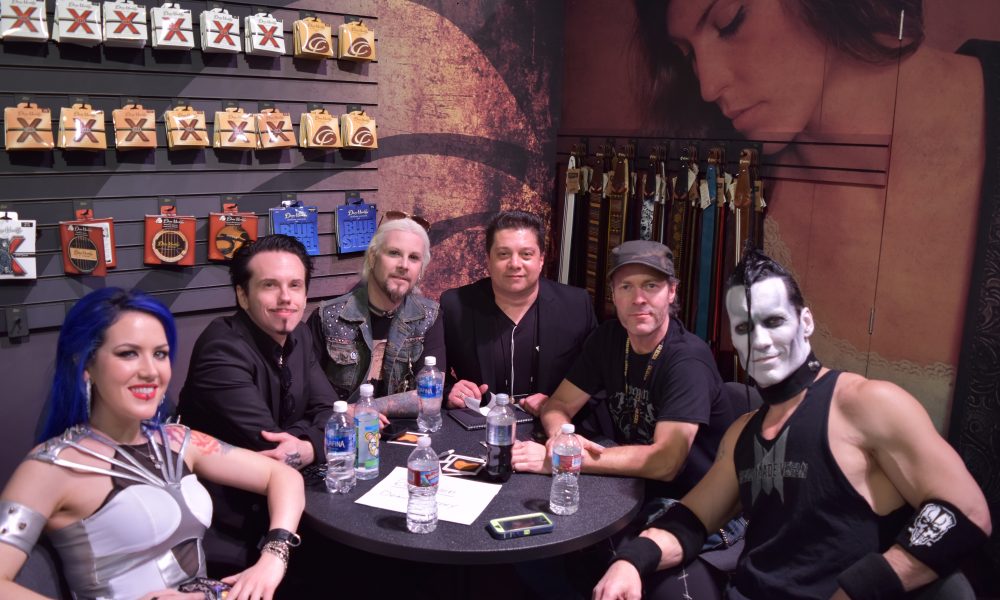 Today we’d like to introduce you to Josh Vittek.

Josh, please share your story with us. How did you get to where you are today?
Starting out on the assembly line of Carvin Corporation in Escondido (San Diego North County); Josh has since held such titles as Director of International Sales, Artist Relations, Public Relations, Purchasing Agent, Media Buyer and General Manager for some of the industry’s most popular brands. In 2003, the Musicians Institute acknowledged him for his commitment, generosity and excellence toward the school and music education.

While revitalizing Kahler USA in 2006, he was honored as one of the “40 Most Influential Under 40” by Musical Merchandise Review and by 2008; he was selected to the Presidential Advisory Board of the National Association of Music Merchants (NAMM) in Carlsbad, Ca. Later that year, he established Vittek PR. In addition to his business, he is frequently interviewed by publications and is often a guest speaker for organizations such as USC, NAMM, and Covenant House.

In the music business, his work has appeared in virtually every major publication around the world. His clients have been featured locally, nationally and internationally in print publications and television. Online media coverage includes mainstream sites such as AOL, Rolling Stone, Bloomberg, Huffington Post, boingboing.net, and Late Night with Jimmy Fallon on nbc.com. Countless online music coverage sites routinely cover his clients and their products.

In 2017, Josh made his documentary debut producing a film titled Haiti10 that shares the story of a Haitian young man whose family comes together to rebuild their community after the earthquake and is rewarded with the meeting of a lifetime when he is surprised by his musical hero, 5x GRAMMY winner, jazz legend, and bass icon – Victor Wooten. https://www.youtube.com/watch?v=NUvReuwk2ic.

Overall, has it been relatively smooth? If not, what were some of the struggles along the way?
None of this has been smooth. But that is the best part about this whole journey. I can’t wait to wake up each morning and see what happens next. There has been and always will struggle. It is no different than with anything else in life. But it does tend to amplify when you are running a corporation. I’m sure there have been some great stories along the way but they would probably be best told by someone else that was along for the ride or witnessed it.

One that comes to mind is showing up to my first trade show by myself in Frankfurt, Germany and the airline losing my clothes and booth display. All I had was $30 USD cash in my pocket, all my credit cards were maxed, this was pre-texting and mobile apps, no money in the bank accounts, and my cell phone was unable to make international calls. It was pretzel’s and water for five days. the good news is that my clothes and booth display showed up the morning I was to return home. Winning!!!

Please tell us about VittekPR.
We are a public relations firm. When a customer’s message needs to be heard, we deliver it loud and clear. We build credibility, publicity, and brand awareness for our clients. We protect and improve their reputation. We assemble third-party validation by inspiring others to be a part of our client’s communities, motivating them into becoming fans and educating them as to why our clients are leaders in their fields.

Brand name recognition is the most valuable asset you’ve got. This is what people buy. Clients utilize our skills to build their brand name by creating campaigns of press releases, editorial coverage, celebrity relations and influencers, advertising, web design, marketing strategies, and sales. If you’re not a brand, you’re just another commodity on a shelf.

We build brands! Although most of my recognition comes from the guitar and music worlds, we also do work in construction, healthcare, film, and television. The mechanics of public relations is the same regardless of the industry.

Helping our clients achieve their goals is the greatest feeling in the world.

If you had to go back in time and start over, would you have done anything differently?
Maybe take greater risks. Other than that, not a single thing. 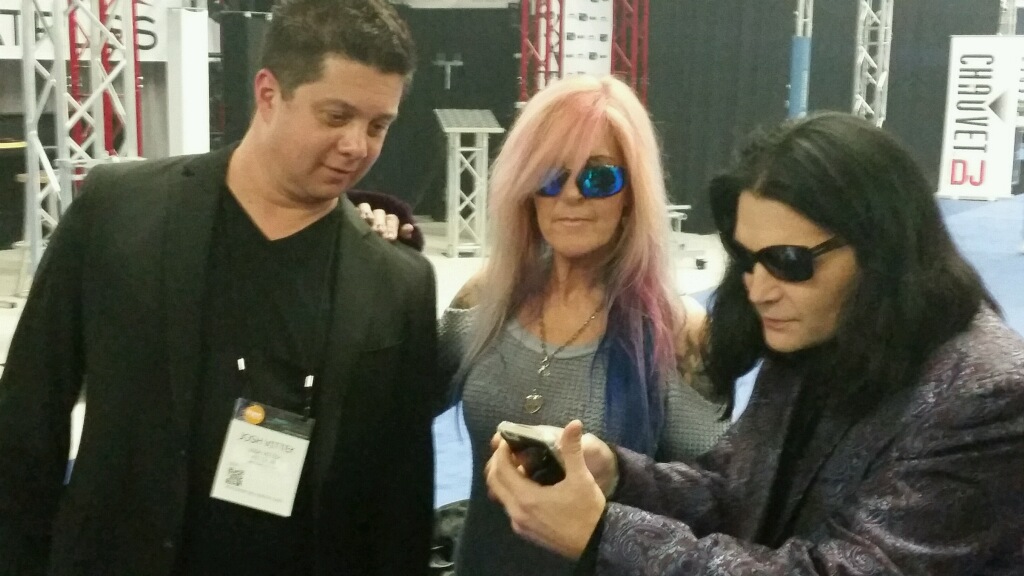 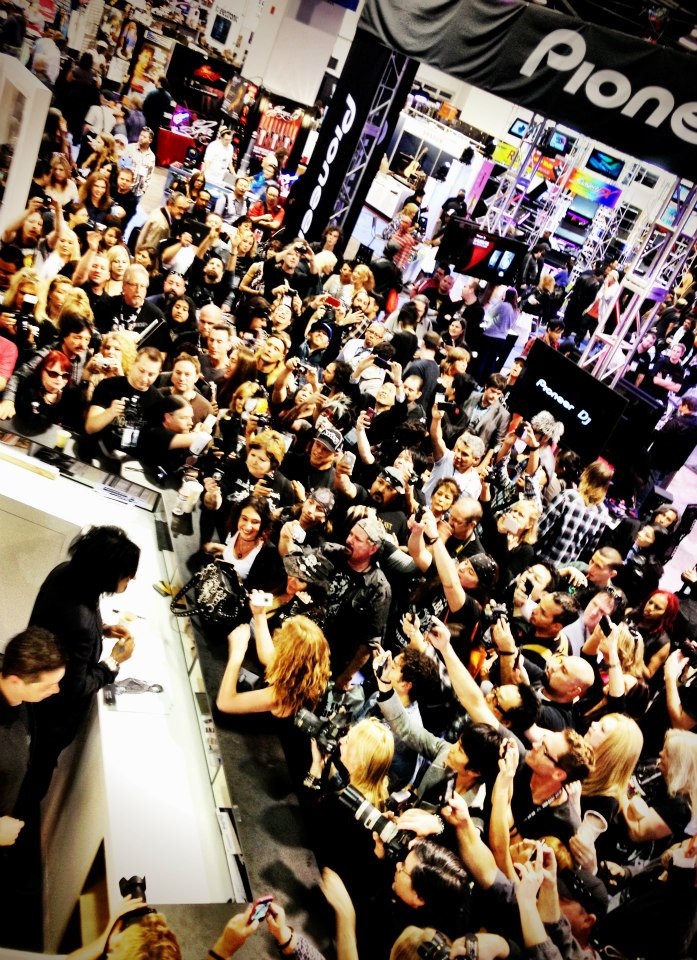 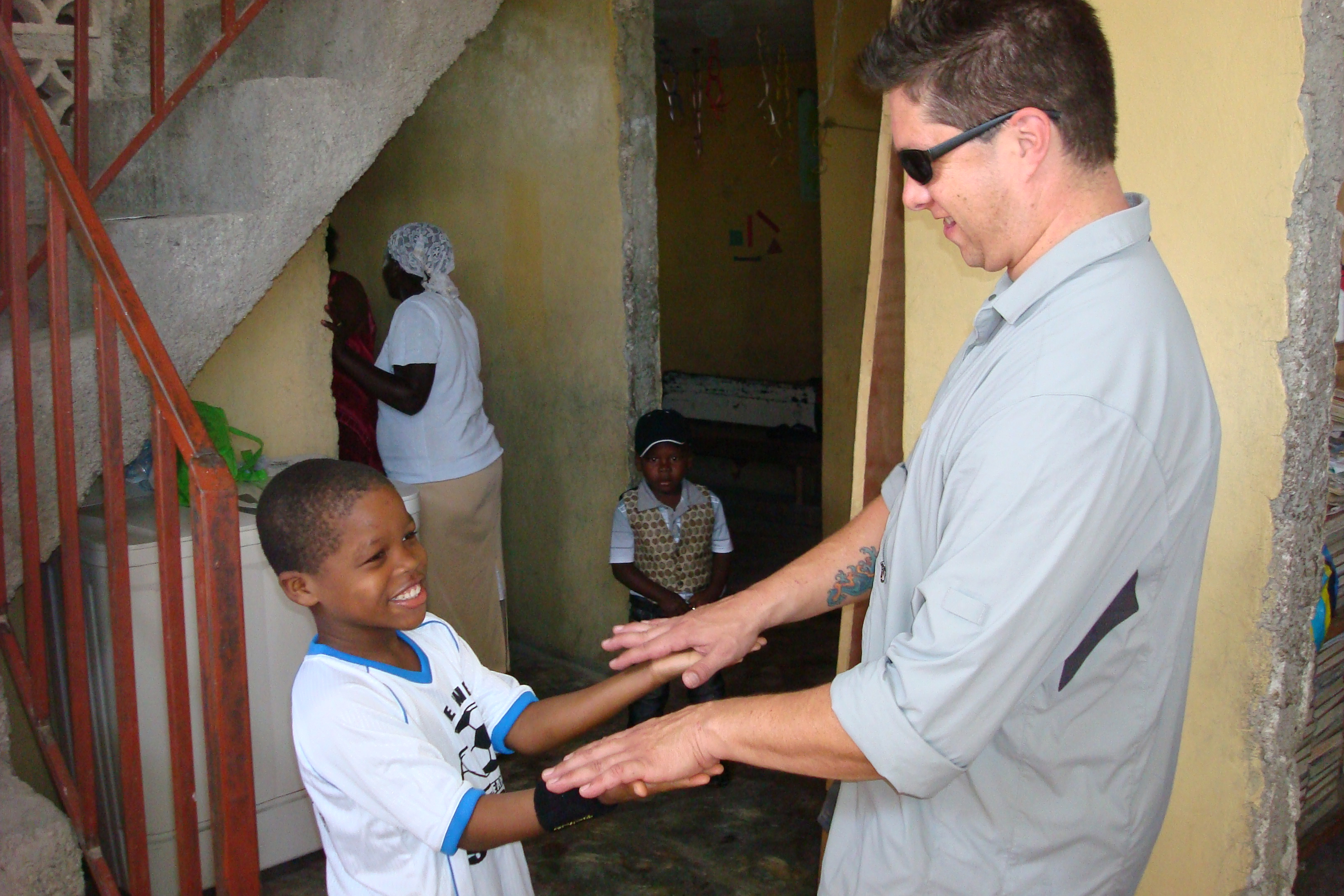 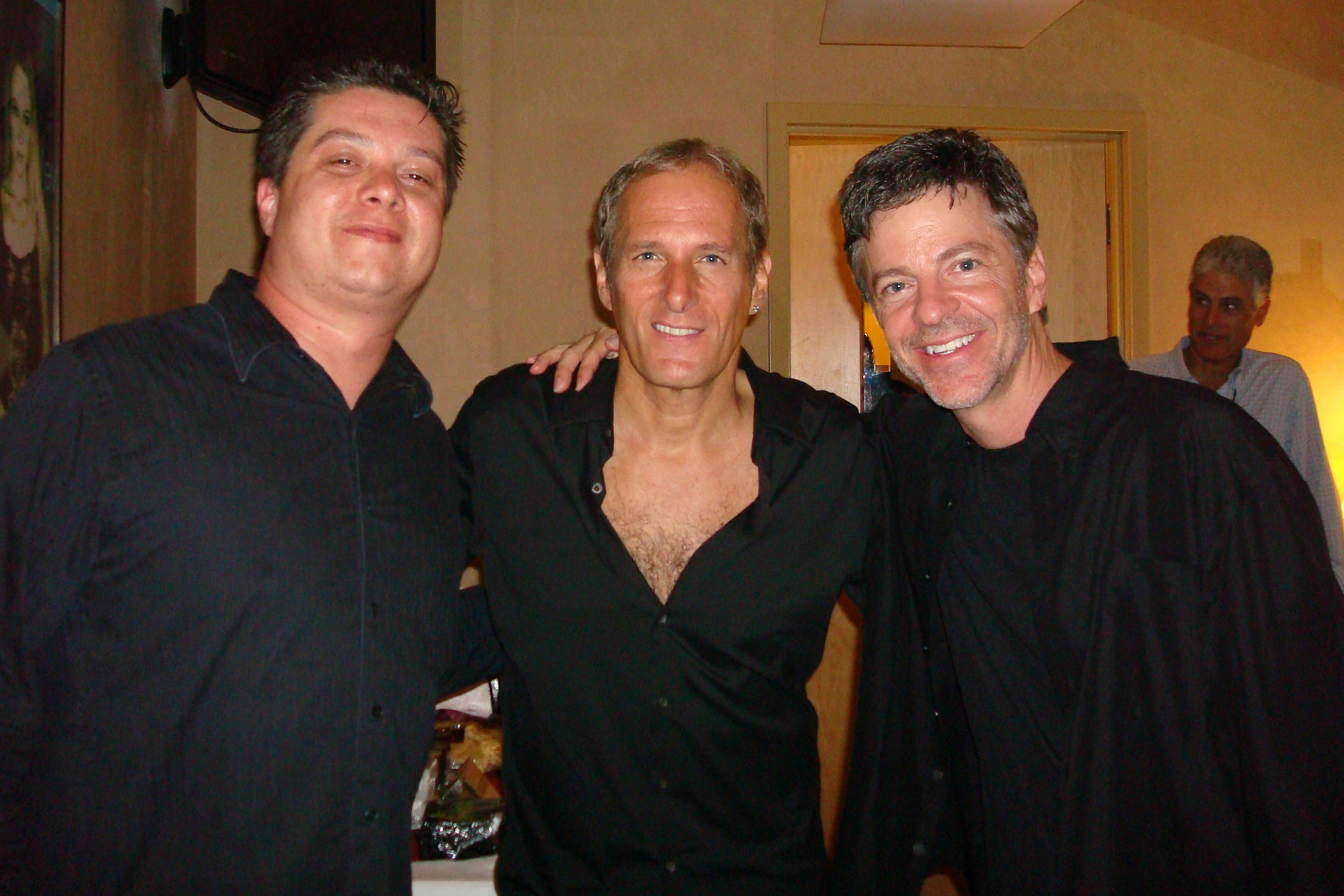 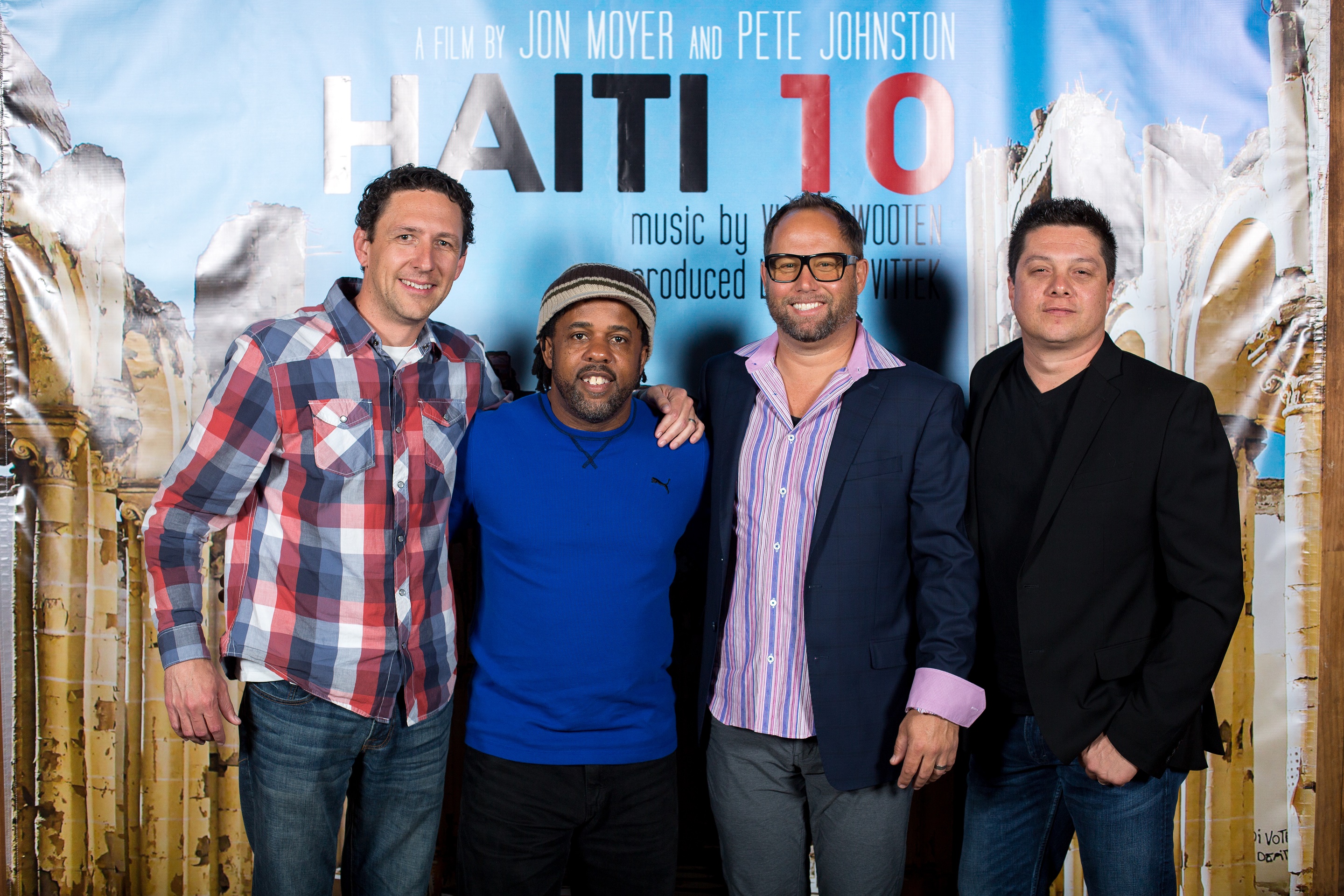 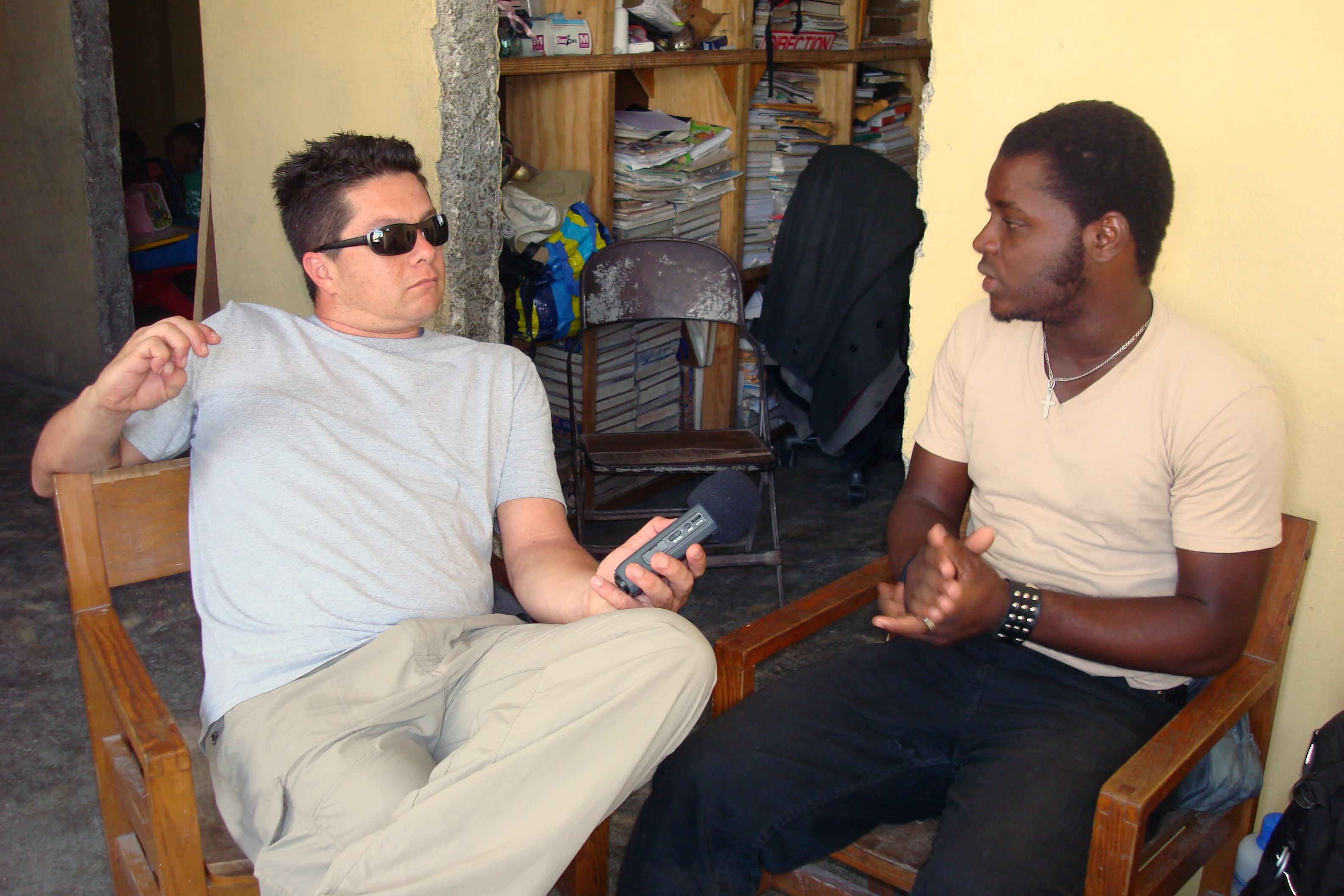 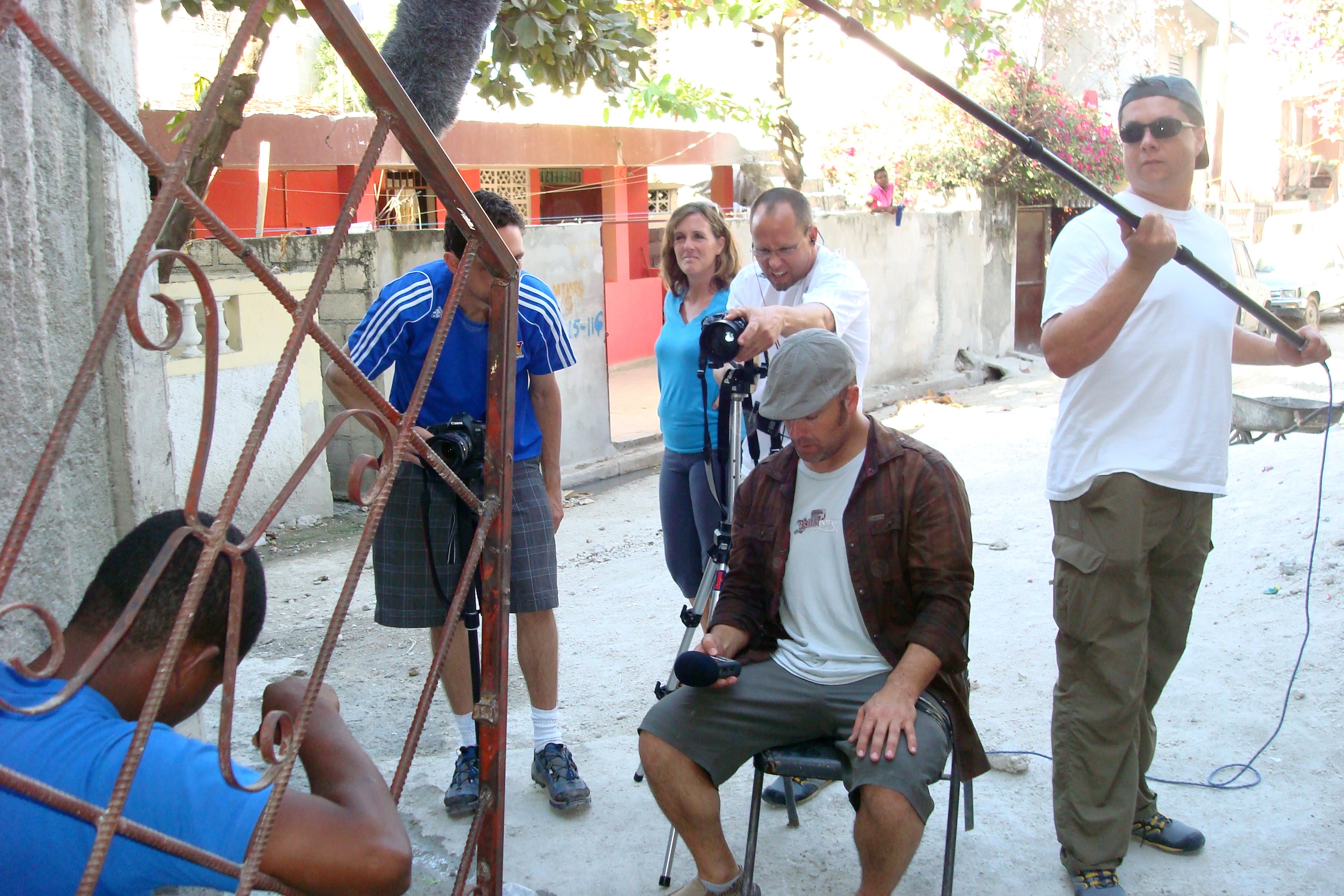 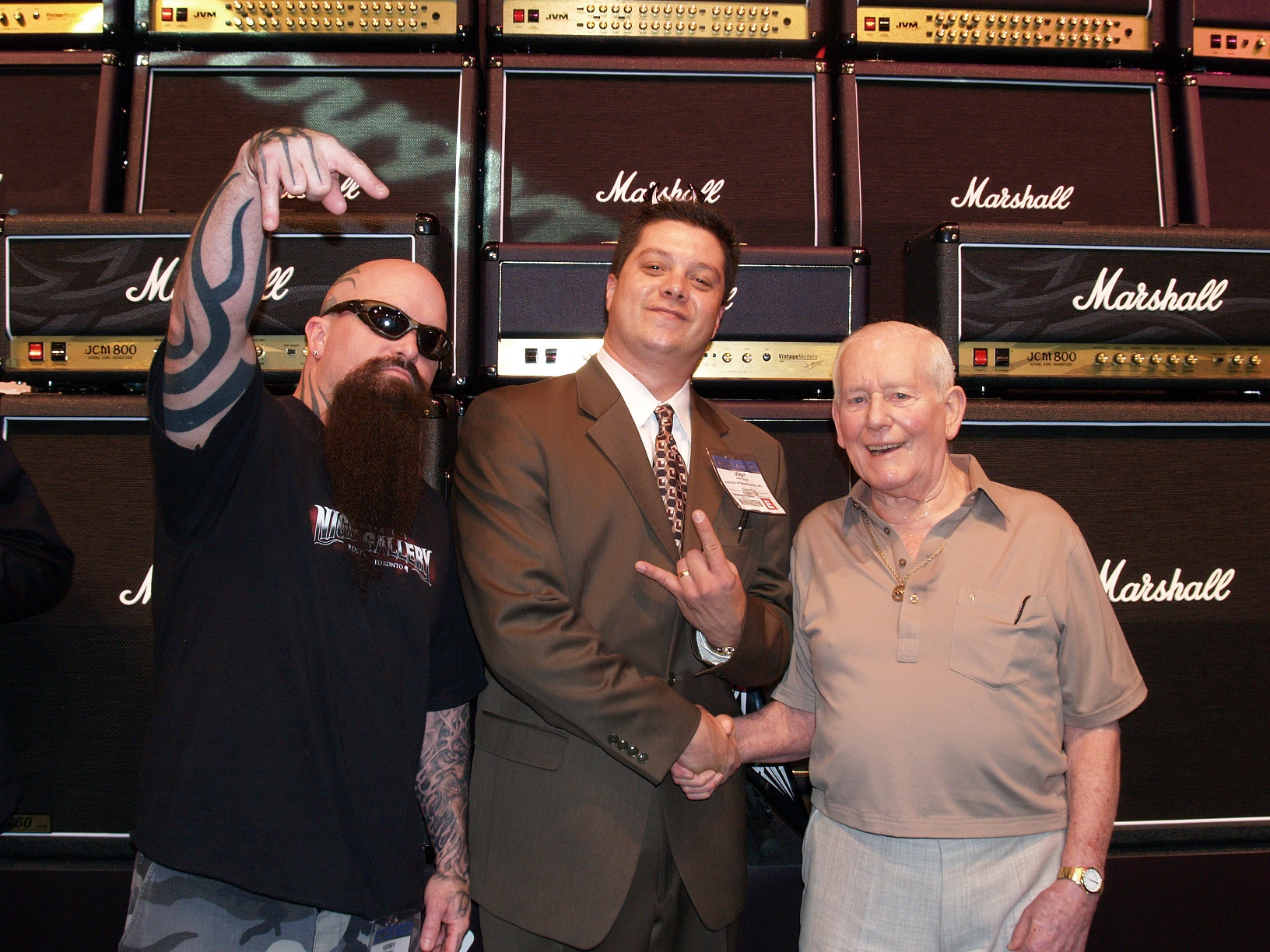 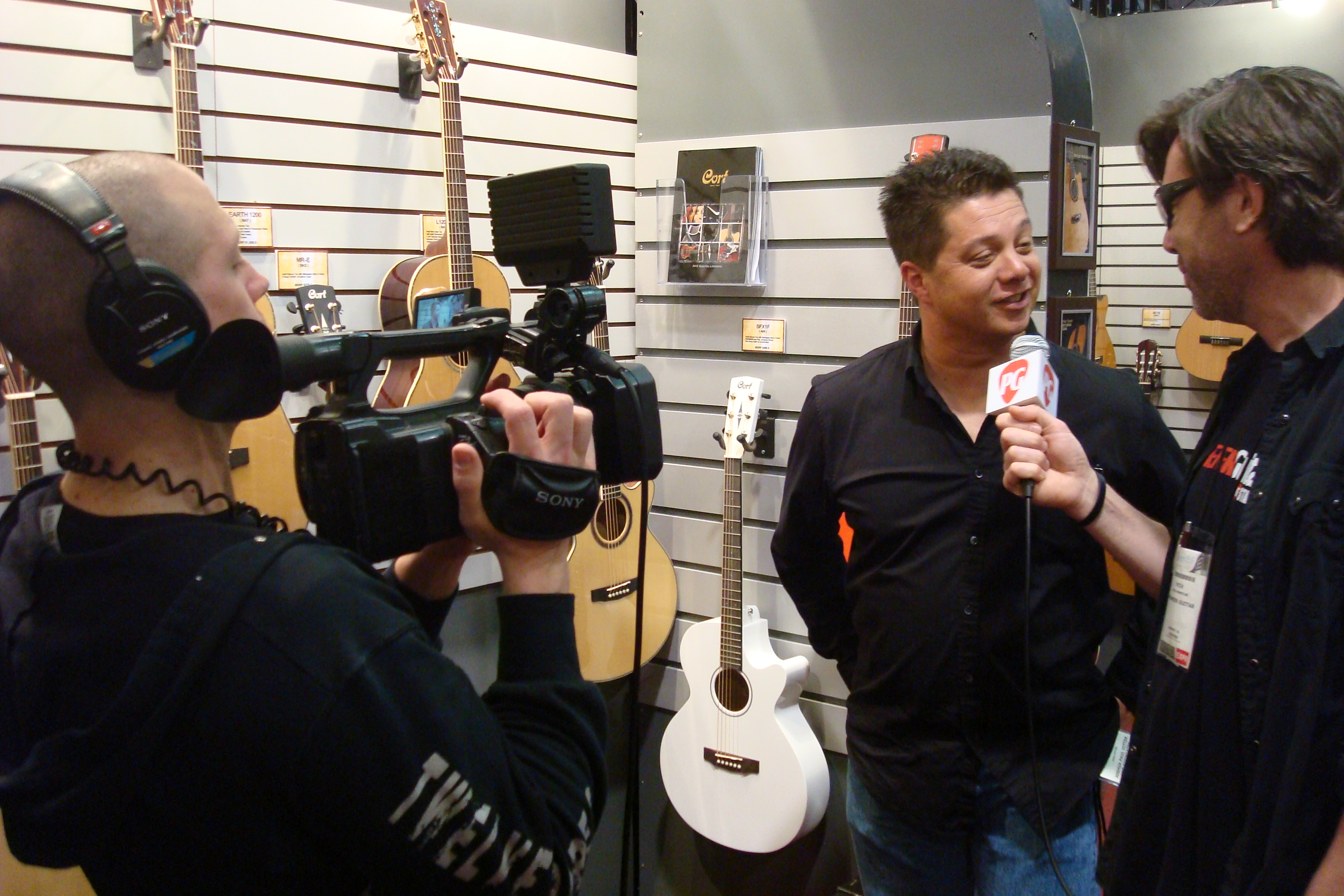