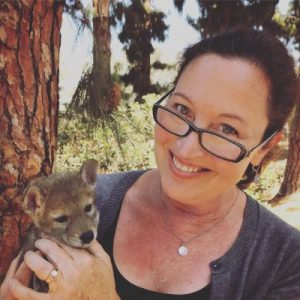 Today we’d like to introduce you to Julie Black, Gerard Black.

Julie, Gerard, can you briefly walk us through your story – how you started and how you got to where you are today.
Both Gerard and I met while in college and then we both started our careers in production at KFMB Channel 8, a CBS Affiliate. Gerard specialized in videography, editing and lighting for production and I specialized in producing and writing. Once at KSWB, a Tribune owned affiliate, he took on a more Graphic Designer role and became the Art Director and designed the animation and design look for the then new television station. After that, he then started working in Los Angeles and eventually became a Visual Effects Supervisor on several television series such as, “The Twilight Zone”, “Veronica Mars” and “The Invicible Man” and other shows mainly for the SyFy network. At KFMB I worked mainly as a producer / writer for client productions… such as commercials but I also line-produced a gardening television series for two seasons. Once I had a child, I left KFMB and eventually Gerard, wanting to work closer to family and home, came back to San Diego and we decided to start Black Eye Studio in 2001. Since we started we have been creating video content for our clients… from commercials, to web videos… to live video conferences… to feature films. We take pride in what we do and love collaborating with our clients to help them better communicate with their customers and community of followers. Recently, because we are producing all sorts of different types of media, we decided to change our company name to, BE Media Films.

Has it been a smooth road?
It was difficult at first to get used to running our own company and also we had to get used to working with each other as well, as a married couple and partners in business. But despite have some bumps along the way we actually make a great team and work well with each other and our clients. Communication is key to a smooth running business and we try to keep that in mind when working together as well as with our clients.

We’d love to hear more about your business.
Something that our clients enjoy about working with us is that we have a broad spectrum of experience and knowledge regarding video production and that adds to what we can bring to their projects. Also we are a one stop shop in that between Gerard and I we have the capability to create from scripting to shooting to final edit for most productions and we have the contacts to bring more crew on board to help with larger scope ventures. We also have been nominated and won several awards in our field including Emmys, Tellys, Vision and Aurora awards… for ourselves and for some of the advertising agencies we have collaborated with. Our clients have included Mauzy Heating, Air and Solar, Pet Co, PermaDontics, ProSciento, Medifast, Activision and many more. We’ve also worked on short films and features.  The work has been local, regional and international … it helps keep what we do interesting, challenging and exciting.

Is our city a good place to do what you do?
San Diego is a small town in a big city. I say that because relationships really count here and most people in our industry know each other. That is great because we can all resource from each other when that is needed. Also many of our client relationships become closer than I think they would if we were in a bigger city, like Los Angeles. I think that our industry has changed greatly over the past five years and there is a shift to the internet which we have had to accommodate our production to. San Diego is tech savvy and open to new and different ways to communicate using video but it still holds on to a more casual and friendly vibe when it comes to doing business. As long as a business stays in tune with the changes in technology and is creative… I think San Diego is a great place to do it in. 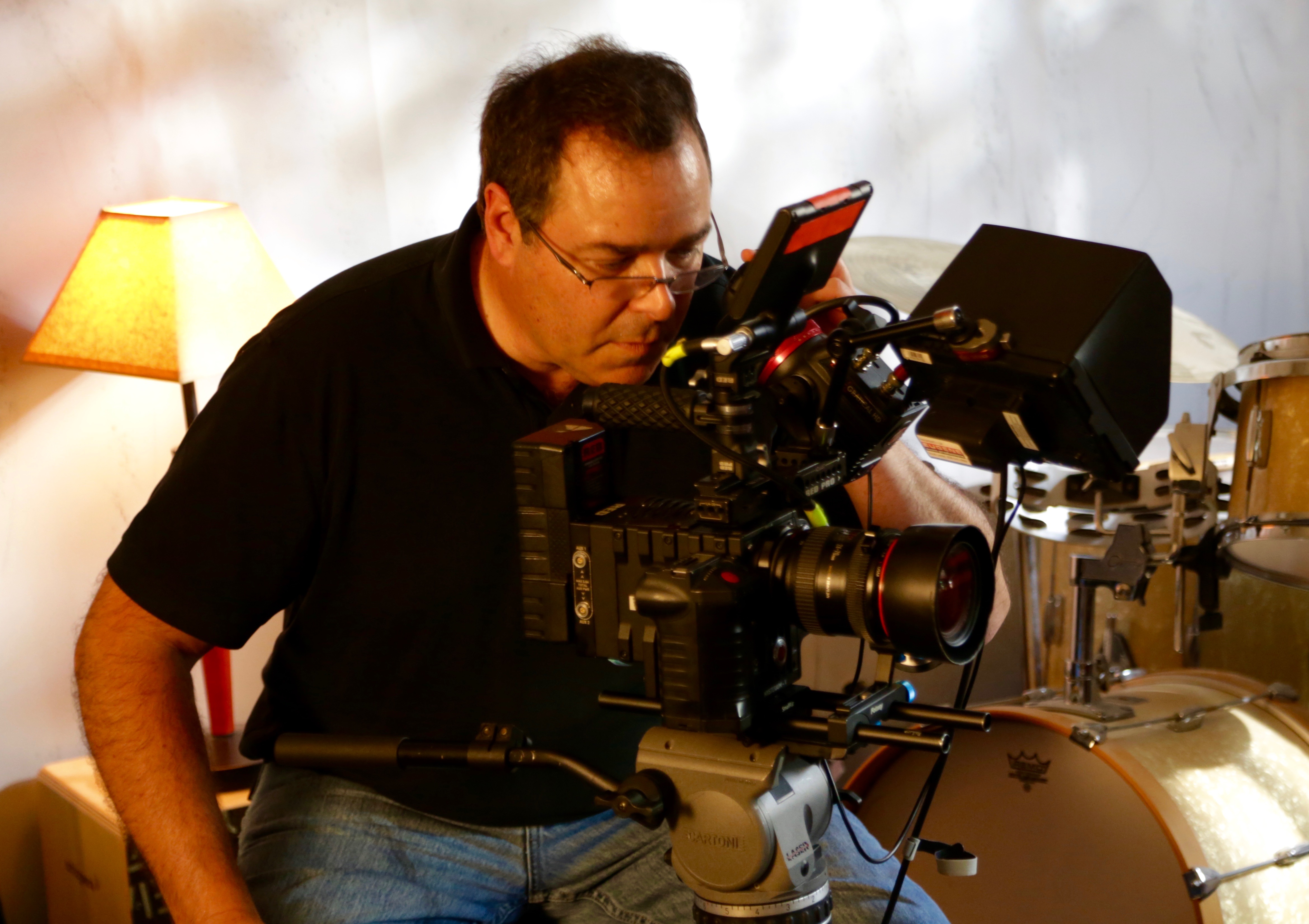 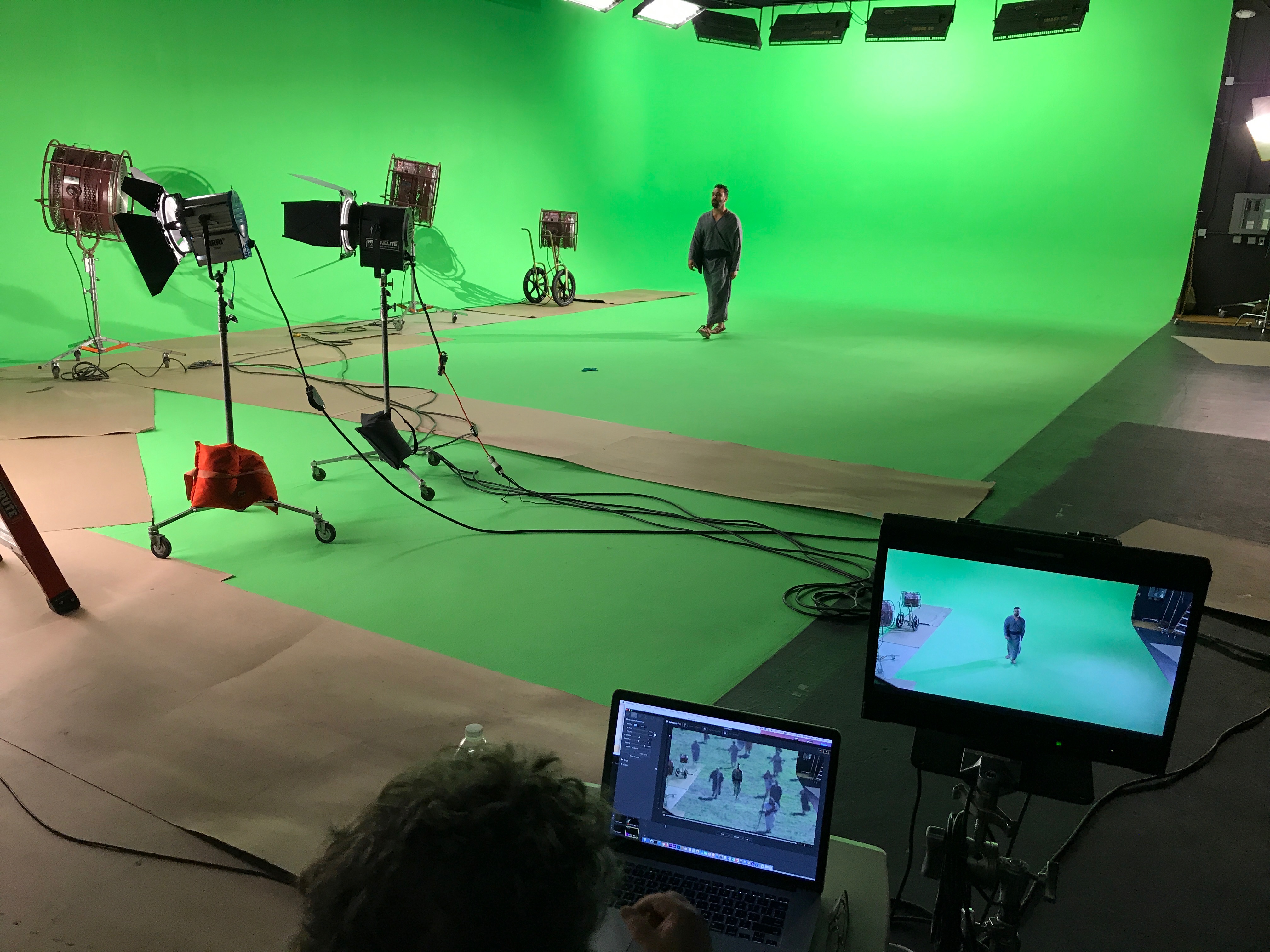 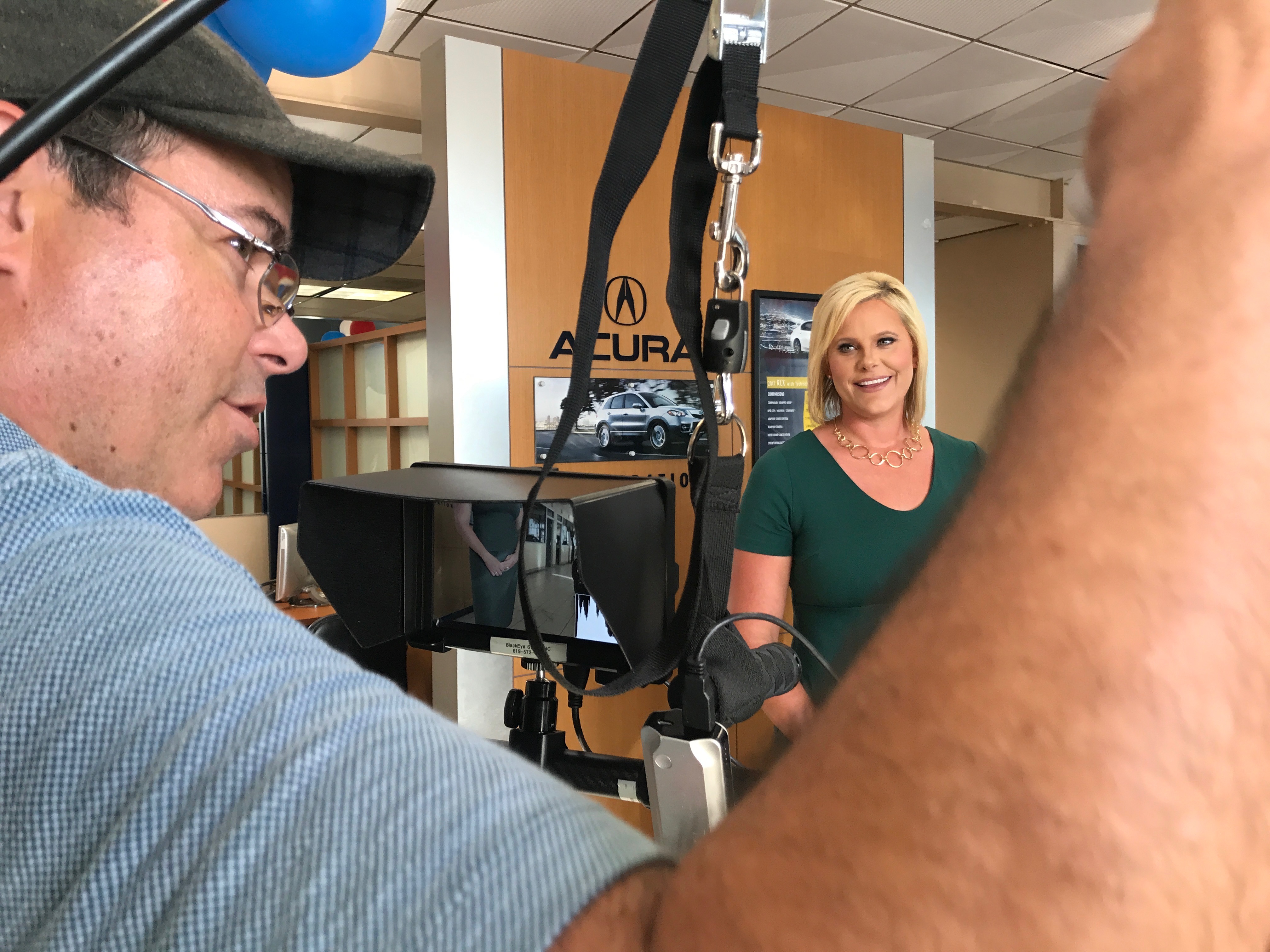 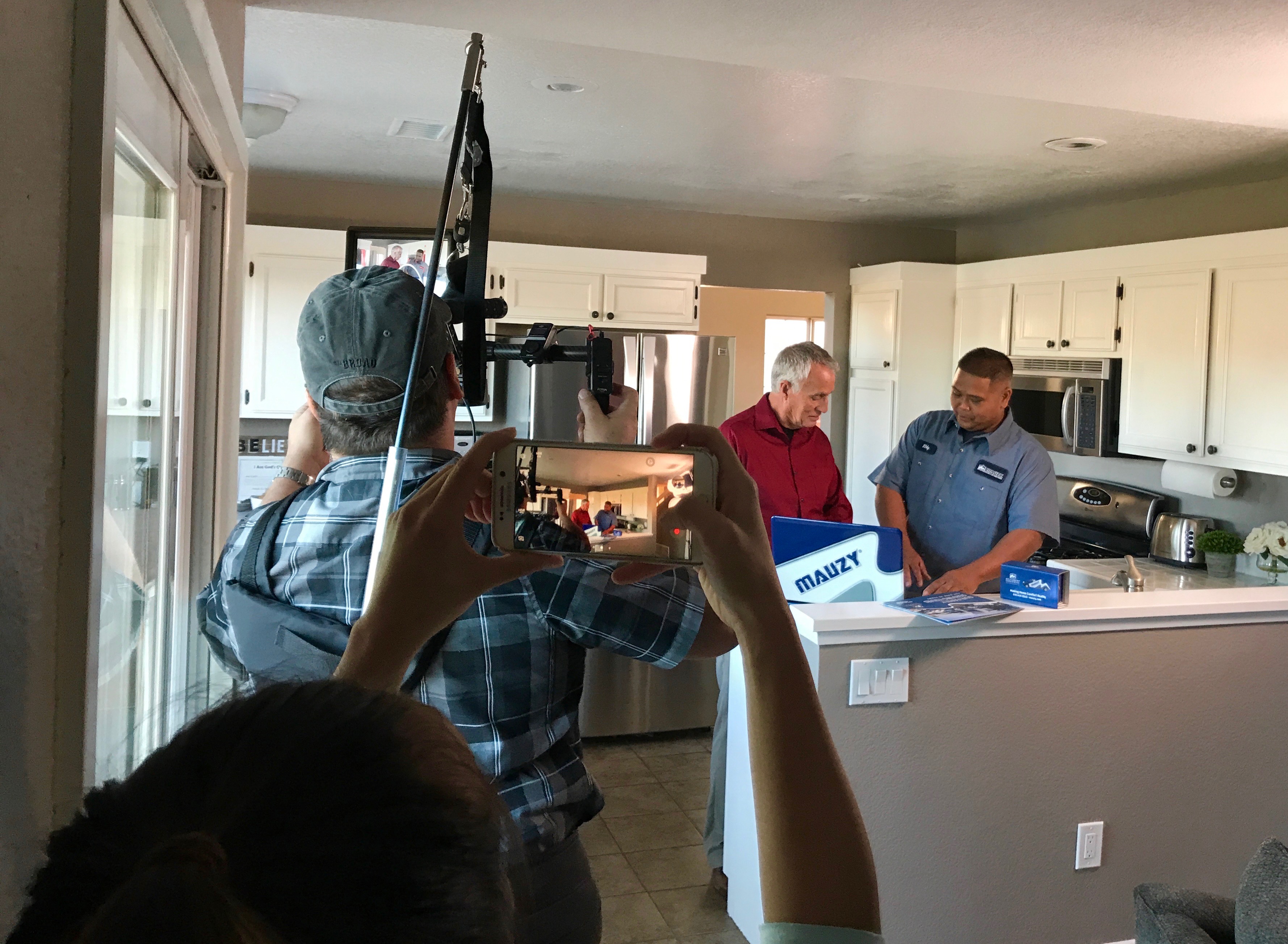