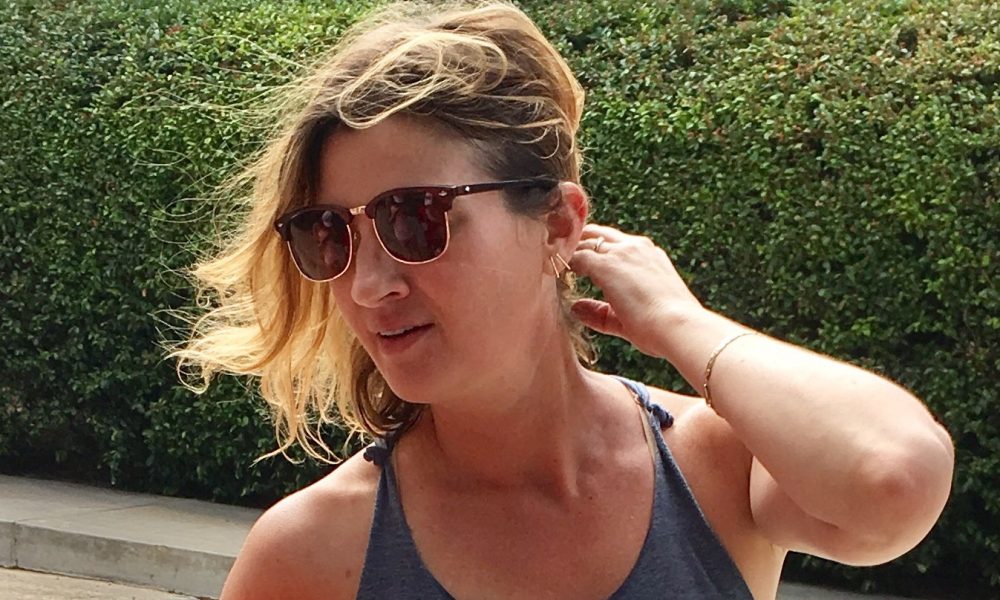 Today we’d like to introduce you to Kai Collins.

So, before we jump into specific questions about the business, why don’t you give us some details about you and your story.
As a child I started telling stories, doing impersonations, and realized I could make people laugh; that was the only place I ever felt safe at Bird Rock Elementary School. I was the “tall girl”, I was called the “fat girl”, and at age six I was already prepping cover letters to the ivy leagues to get out of there.

I wrote plays and screenplays constantly but my only casting pool was my kid brother (to his credit he was willing to wear a dress and play a bridesmaid), my cousins, and anyone who’d get on board with my ideas to use someone’s dad’s video camera to film something. I made everyone audition even though I’d already written the roles for them. I still write roles for specific actors and love collaborating with improvisational actors! If someone has a better or funnier idea than mine, I am not opposed.

I went from being a Theatre/Psychology major at Williams College to inadvertently discovering improv when a stage combat class I’d signed up for was canceled at A.C.T. in San Francisco and I needed to figure out what to take instead. I have to laugh because I was also taking a George Bernard Shaw Scene Study class and I figured improv wouldn’t have any “homework”. How wrong I was! I’ve never read more books nor delved deeper into anything in my life.

This led me to move to Chicago in the midst of a blizzard in March of 2003 (the waves on Lake Michigan were literally frozen in place). I didn’t know anyone, I auditioned for The Second City, and I felt like the King of the World! During my training there, I realized I never had to wait for anyone to tell me I was pretty enough, short enough, or skinny enough to say yes to what I’d been doing my entire life.

I taught in inner-city schools as my “day job”, bartended and waitressed as my “night job”, and every moment in between, I was writing, performing, and continuing to learn more. After my years there, it was time to pack it all up again and move to L.A. where I auditioned for The Groundlings, which changed my life in numerous ways.

I couldn’t find a job when I first moved to L.A. and ultimately took one as a manager of a “high-end shoe store” on Melrose. I’d just landed here, but knew from the start we were on the wrong block of Melrose to be “high-end”. I worked six days a week and that job ended when someone under my supervision called and asked if I wanted the vacuum cleaner. I didn’t catch her drift until she told me the owner hadn’t paid utilities or taxes and he was boarding a flight to Tahiti. Since he wasn’t paying any of us a month’s worth of salary, did I want the vacuum cleaner?

Anytime I’m facing a stressful or challenging situation, or just looking at the world in which we live, my brain asks, “How can this be a funny story someday?” My short film How to Survive a Breakup, my web series Cannabis Moms Club, and my pilot thirty*ish* are now award-winning and cited in numerous publications, but those came directly from painful personal truths. I thought #nofilter meant “I’m living life to the fullest!” until someone informed me otherwise.

I don’t put a filter on anything other than needing to view it all through a comedic lens because to quote Dolly Parton /Robert Harling in Steel Magnolias, “Laughter through tears is my favorite emotion.” Sidenote: I also played Shelby at La Jolla High and argued with a castmate that she shouldn’t be so overly concerned about “hurting me”; if I were to sell this scene of having a diabetic fit onstage, it had to look like an actual struggle.

Every class I’ve ever taken, every play I’ve ever been in, anything I’ve ever committed myself to… I find people asking how I got that bruise or why I’m bleeding. I didn’t even notice. I am in it to win it.

But my primary goal is to tell a different story than we’ve all heard, to represent women’s voices in film, to not put up with a bunch of nonsense just to get a seat at the table as a woman in a male-dominated industry. I like to think I had a ripple effect in Hollywood after firing my assistant director for sexual harassment on my last film and Harvey Weinstein was subsequently ousted from the Academy. I thought long and hard about how difficult this industry would be and whether or not I could possibly see myself doing anything else. No way no how.

I now run my own independent film production company Kai Collins Films. I’m not impressed by anyone who brags they’re a USC Film grad as everything I know I taught myself or learned by asking a lot of questions. I’m a fourth-generation Californian and other than my brother and cousins, don’t know anyone else who has that claim to fame. While I couldn’t wait to leave as a child, I’m glad to be back. Our state spans the equivalent of New York to Georgia and I truly believe we set the tone and have the power to lead the way.

Great, so let’s dig a little deeper into the story – has it been an easy path overall and if not, what were the challenges you’ve had to overcome?
Hahaha! Smooth road?! Not even remotely. But anyone who hasn’t abandoned their dreams, their artistry, or their integrity is 100% hero in my book.

Kai Collins Films – what should we know? What do you guys do best? What sets you apart from the competition?
Director/Writer/Producer… I wear too many hats to list them all. I see the big picture and all of the details in between. I dive headlong into danger to protect others even if it means I have to film a nine-minute drone sequence while operating on 40+ hours of no sleep, my goal is always to champion and encourage my cast and crew. For someone to have a safe space creatively and to explore their abilities as an artist, they don’t need people yelling at them. No yelling on my set unless we are losing our light and have to hustle even more,

I love it when an actor I’ve approached for a role tells me, “I don’t think I can do that.” My response is always, “I know you can.”

Know n for everything here: https://www.kaicollinsfilms.com/media

But I care less about accolades and red carpets than I do about making a difference in the world. Why else would I be here other than take a shining trip around the sun?

What moment in your career do you look back most fondly on?
That I’ve reached back, paid it forward, and that actor/writer/creator/producers who’ve been on my sets approach me with projects because they can’t envision anyone else who could direct or produce or get the job done and done well. 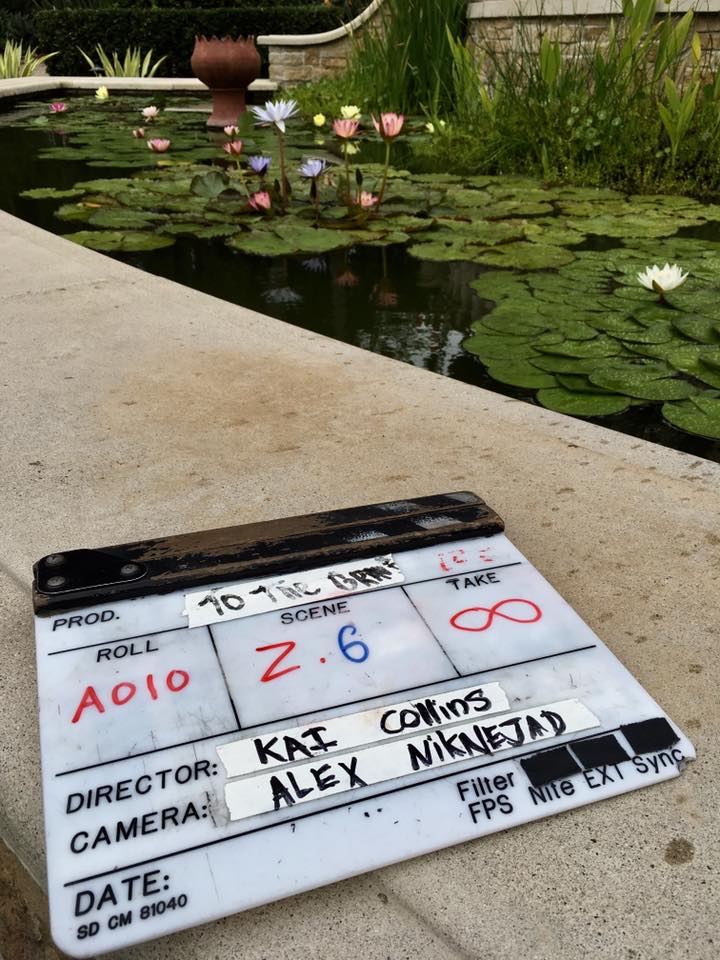 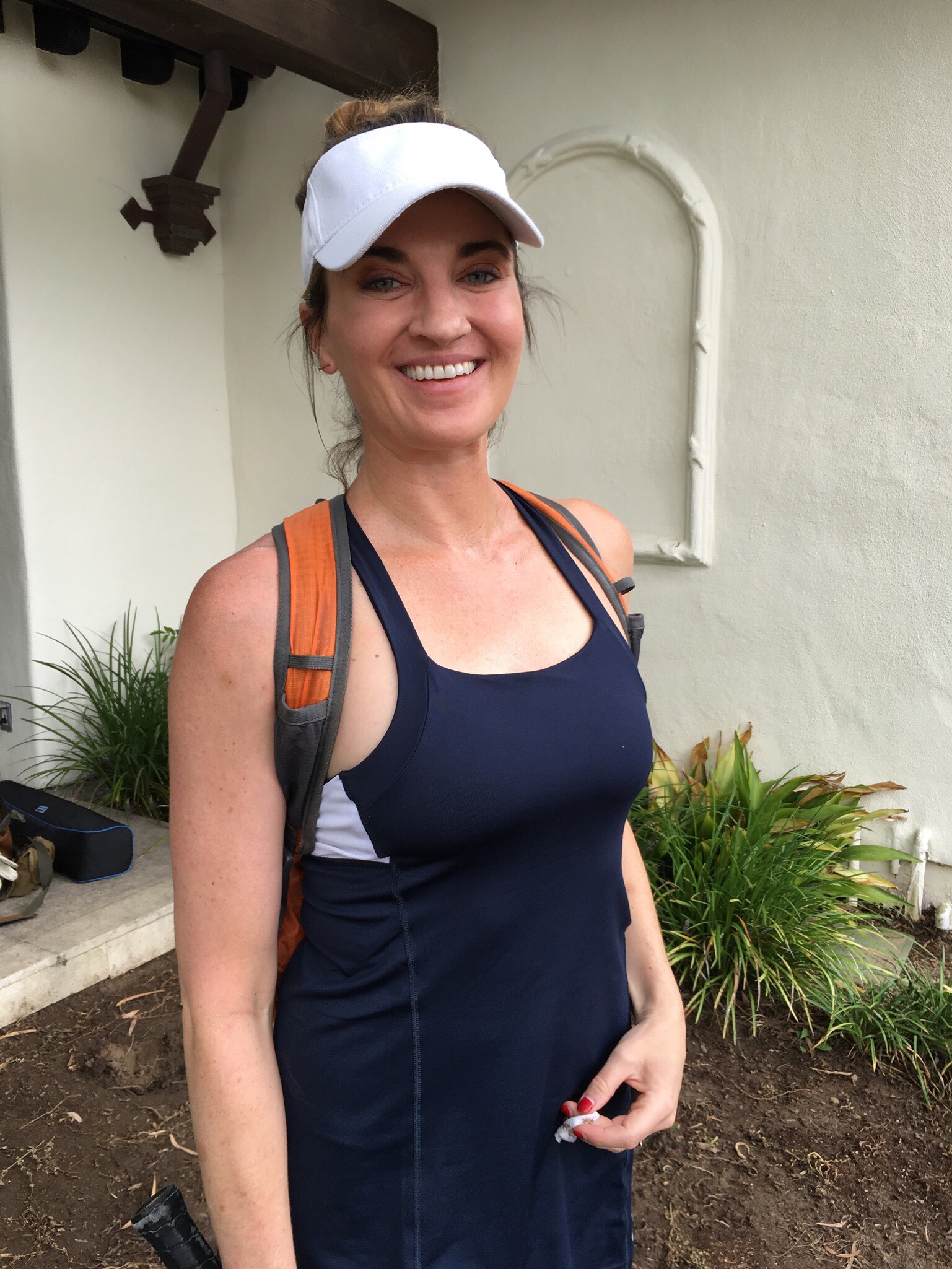 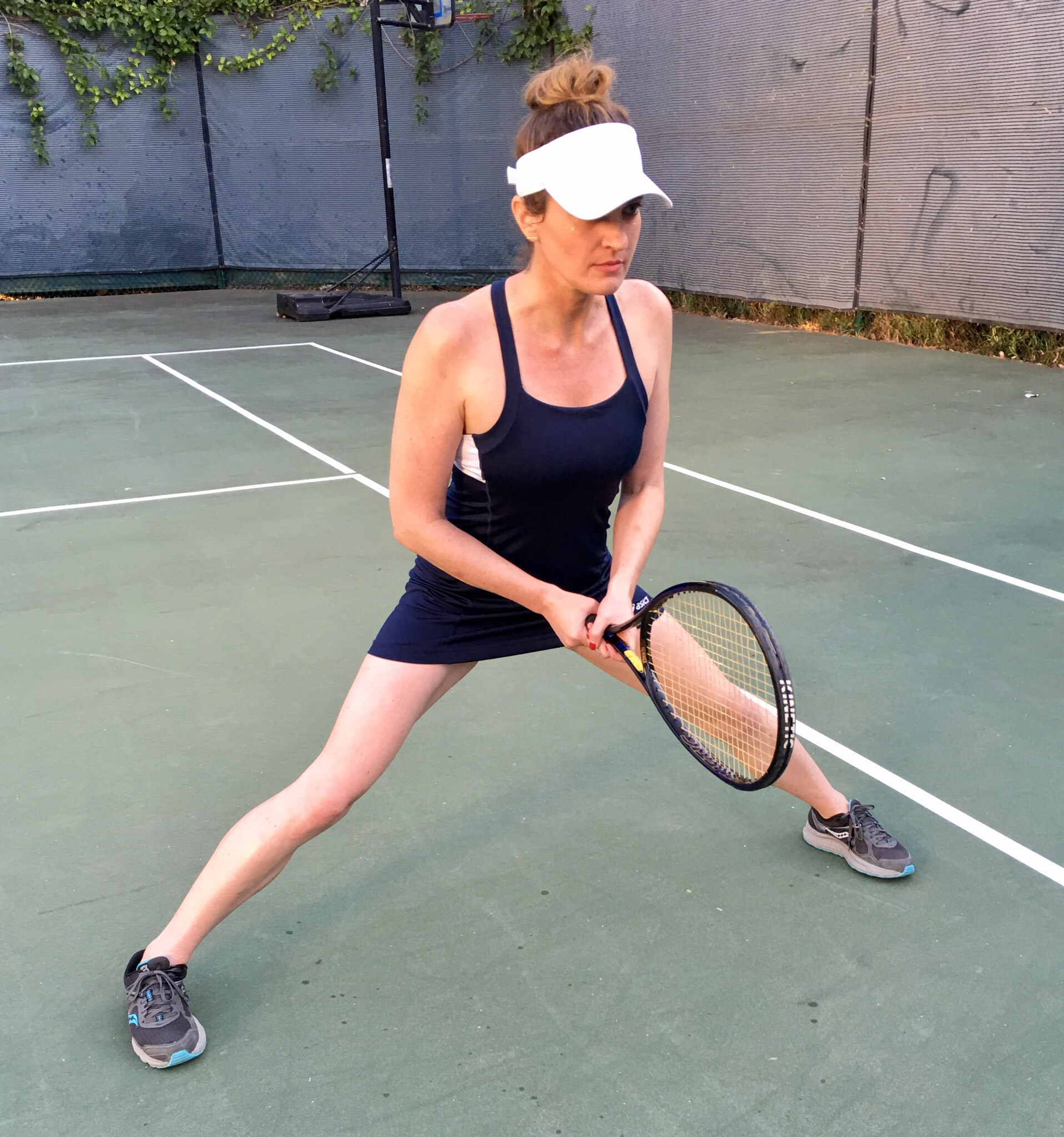 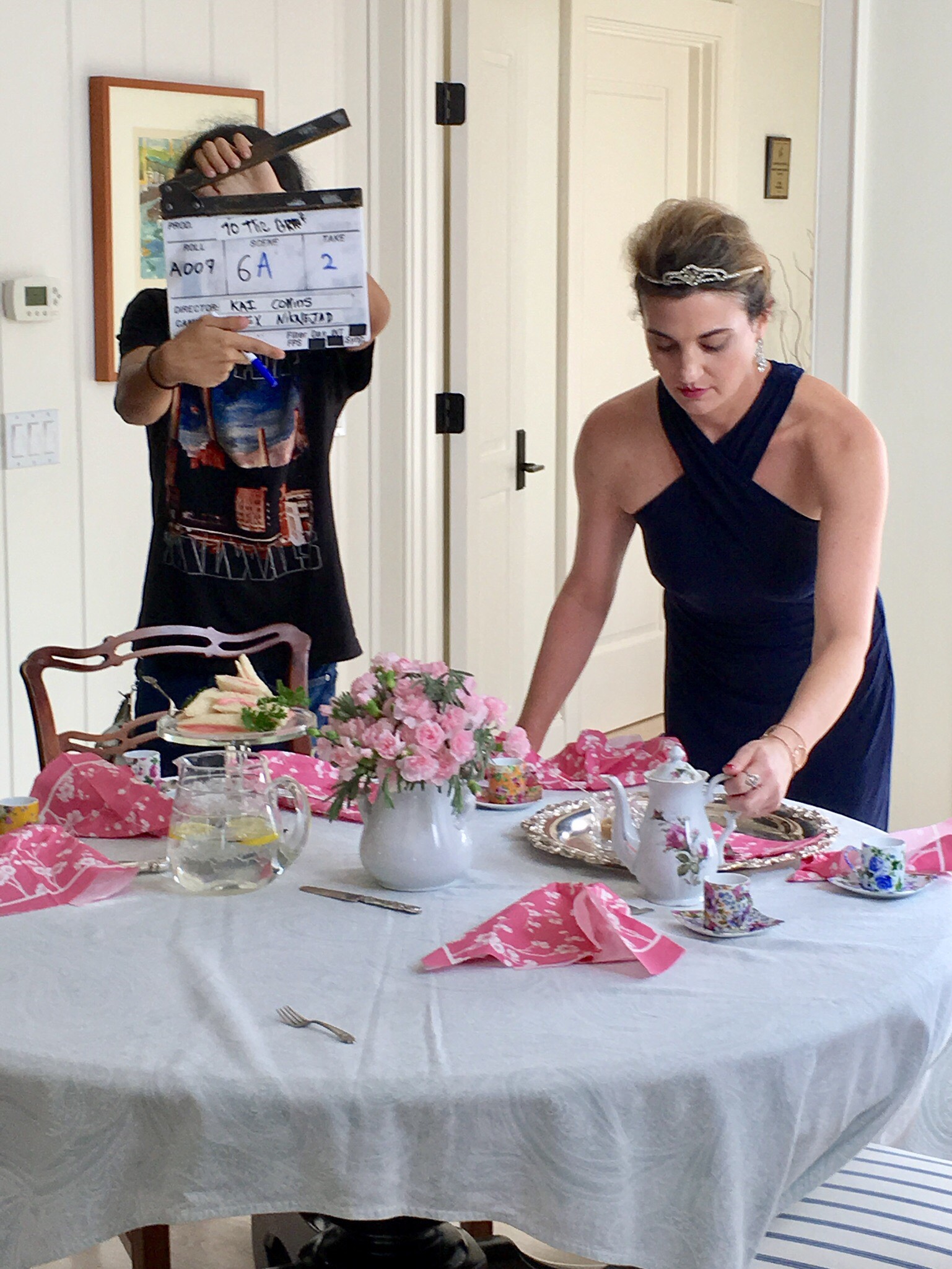 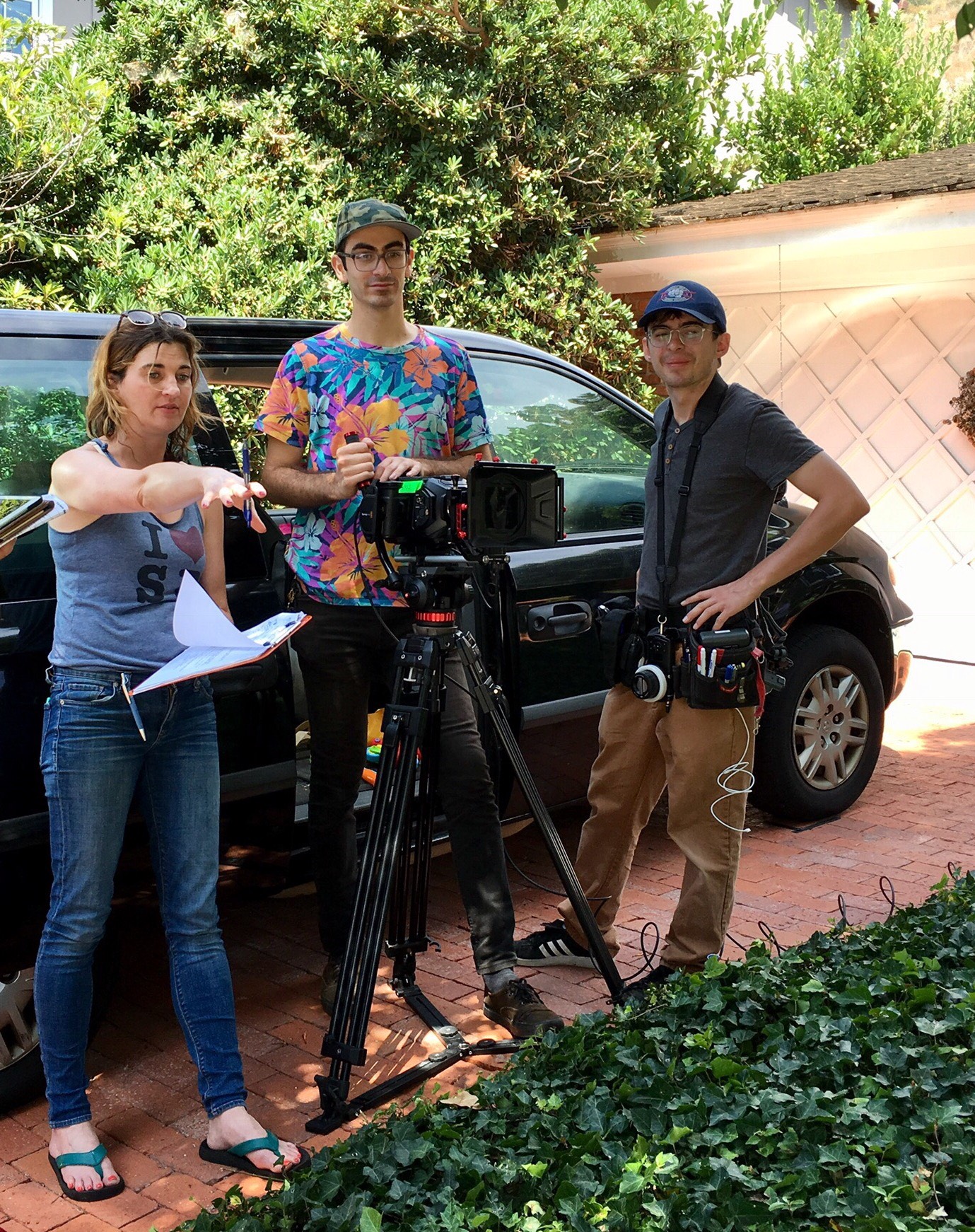 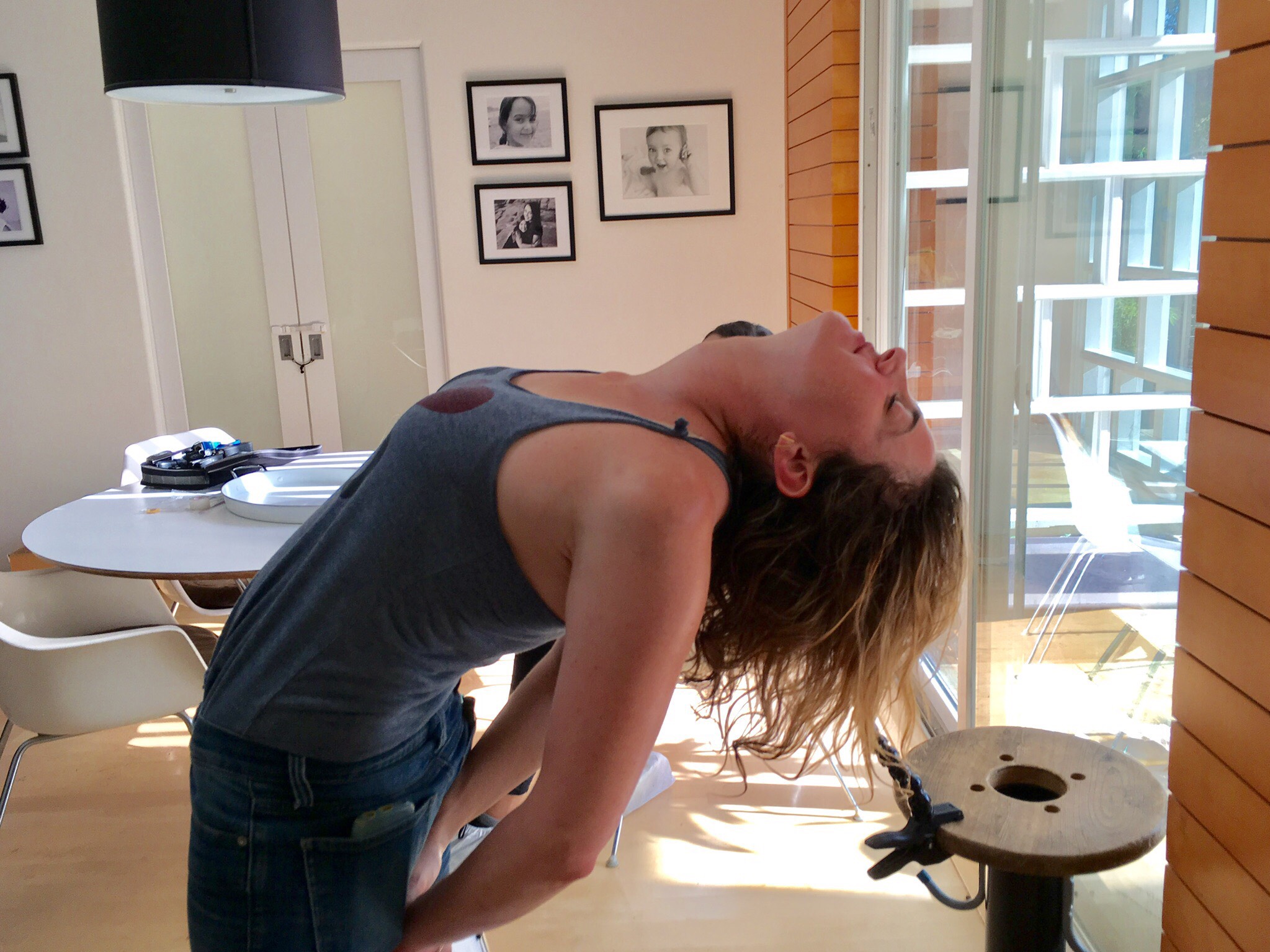 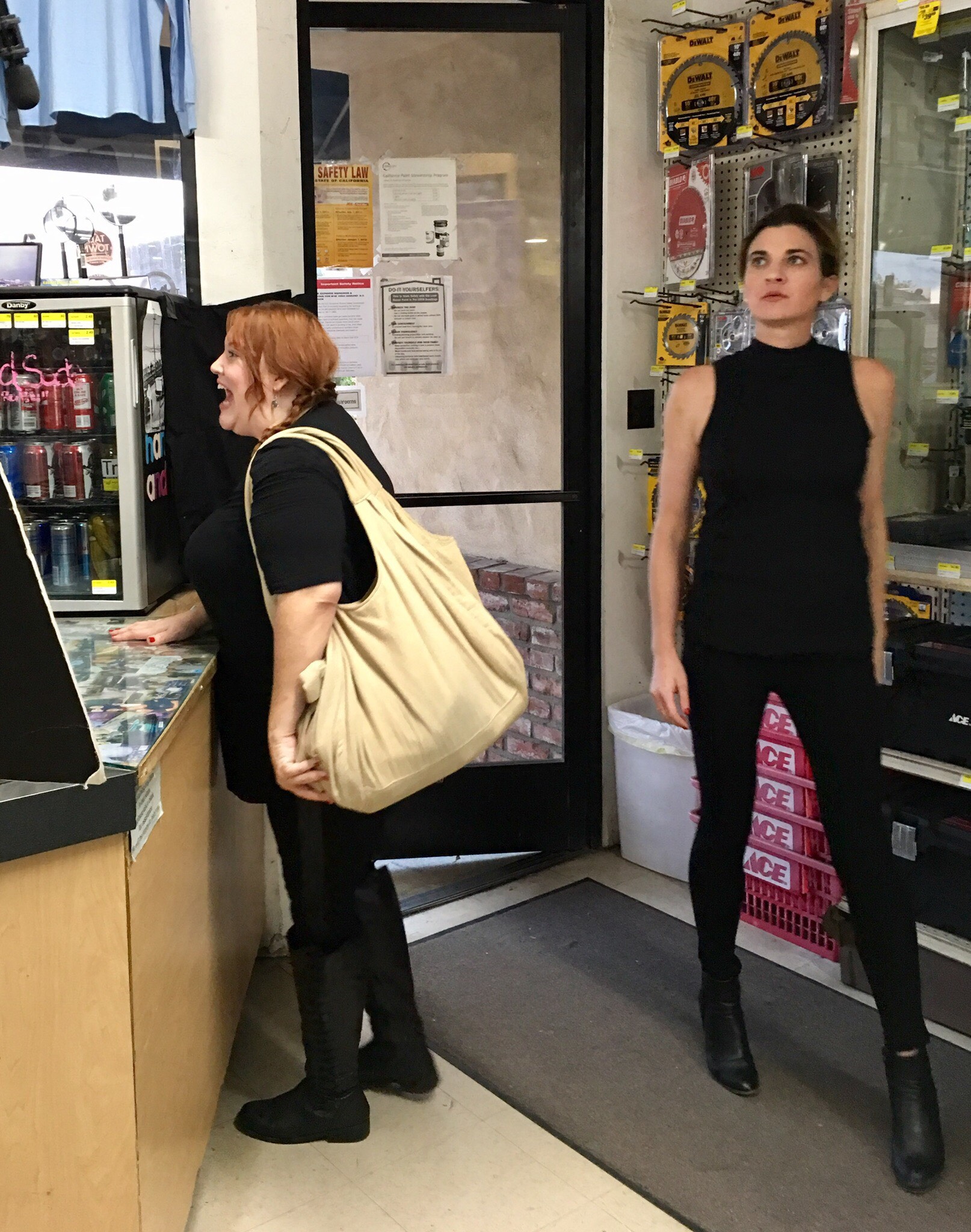 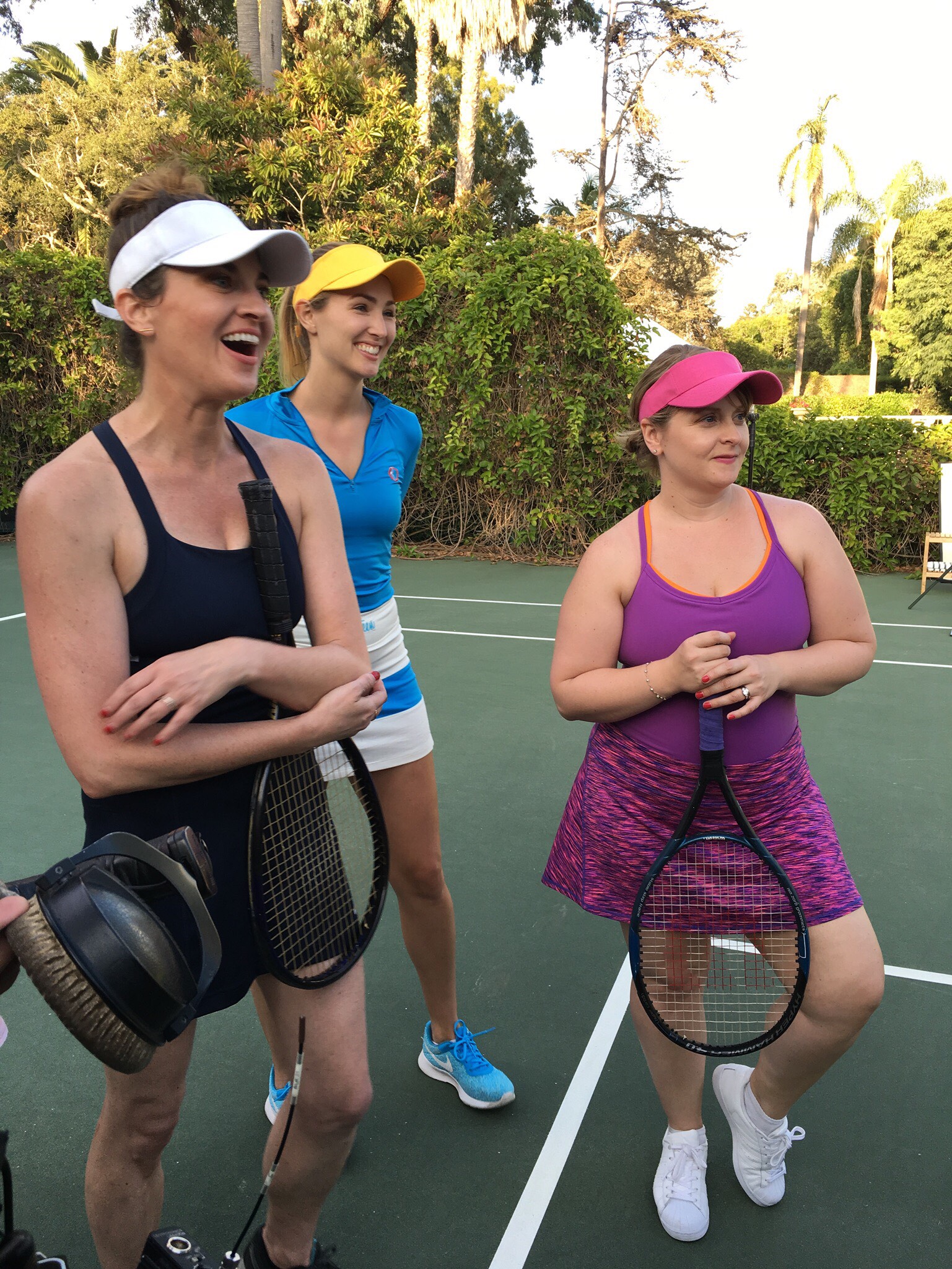 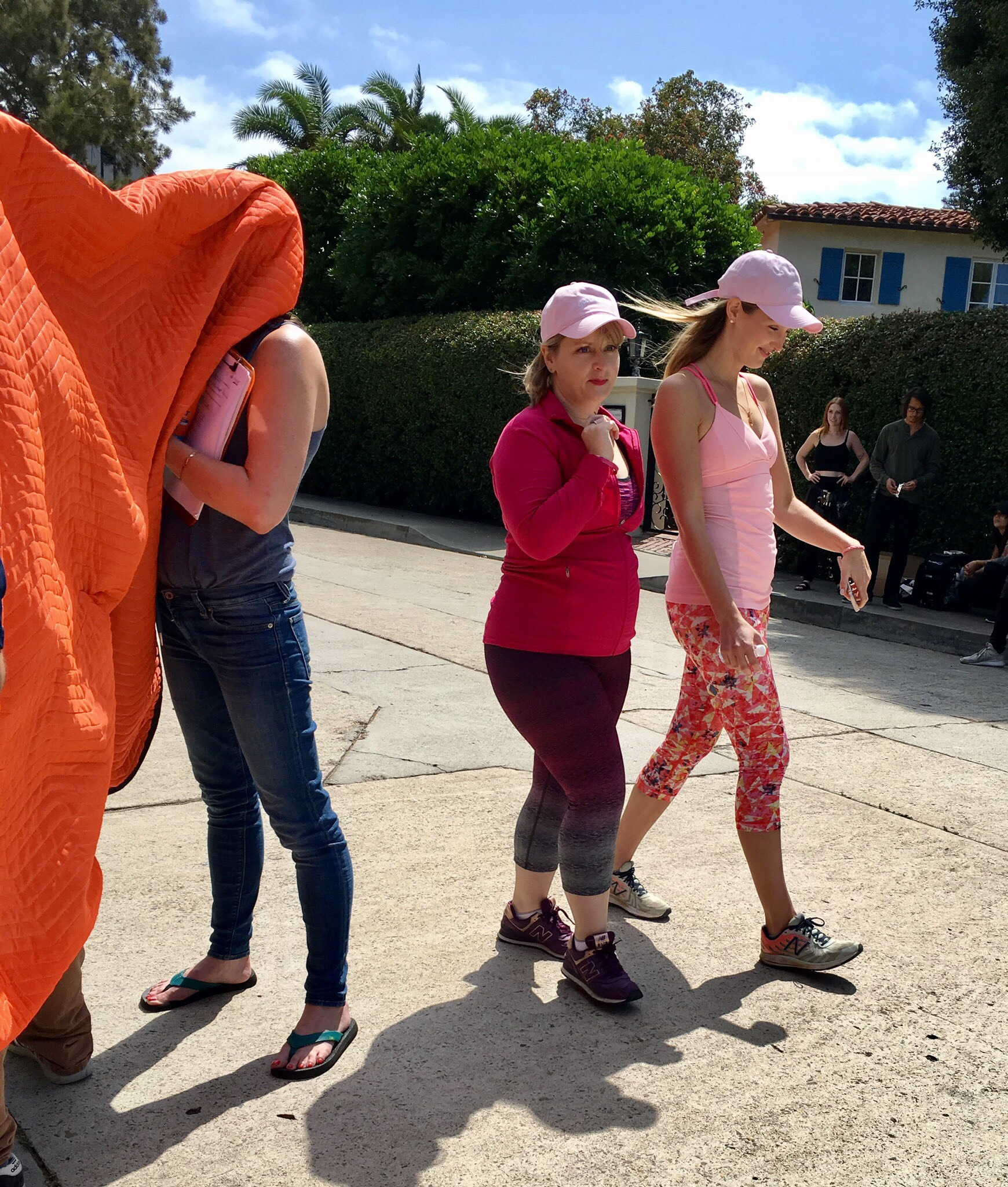