Meet Kathryn Ashworth of Voices for Children in Kearny Mesa 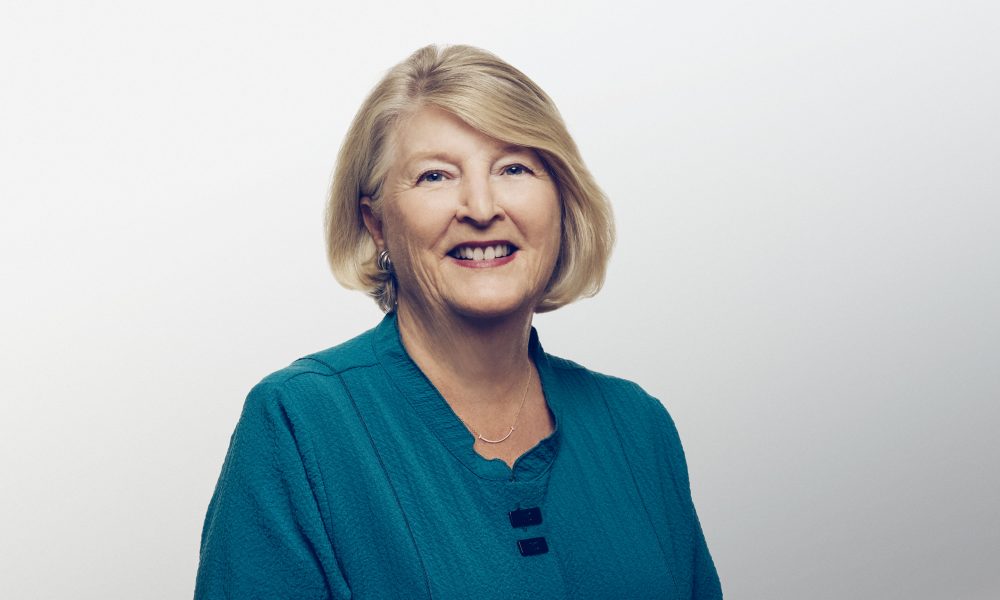 Today we’d like to introduce you to Kathryn Ashworth.

Kathryn, please share your story with us. How did you get to where you are today?
I’ve always loved kids. I was the eldest of five children in my family, the youngest of which was 25 years younger than me. After attending college and earning a degree in English, I got married and had three children of my own. And, like my mother, I was very active in the community. One role I held was as a volunteer with the Junior League, where we focused on child abuse and prevention and child advocacy. From my perspective, the bureaucracy of the child welfare system seemed very stratified and static. I knew we could do more for the most vulnerable children in our community. So, I decided to go back to school, this time to become a lawyer. Ironically, I later discovered that another role – that of a volunteer – had the most capacity to make a difference in the overburdened child welfare system.

In law school, we were each assigned a topic for a particular paper, and mine read, “Is foster care good for kids?” I dug deep into the foster care system and learned a great deal about child development as I crafted my paper. Through my research, I discovered a project conducted by the National Council of Juvenile Court Judges, which utilized volunteers to review the files of children in care. This was the spark that eventually became Voices for Children and its Court Appointed Special Advocate (CASA) program. With the support of the Presiding Judge at the time and $5,000 from the San Diego Bar Association, I worked with a former social worker, Elizabeth Bacon, and a group of volunteers to review case files of children in San Diego County foster care. We were able to identify the most urgent cases and, in addition to helping kids, raise awareness of the issues surrounding foster care.

Later, Elizabeth and I attended a meeting of Juvenile Court Supervising Judges from all 50 counties in California. At that event, a woman from Seattle spoke about a new program model utilizing volunteers called Court Appointed Special Advocates (CASAs). This unique role matched a caring volunteer with a child in foster care who was in a dire situation and needed someone to speak up for them. A CASA served as a consistent adult presence in the child’s life and advocated for their best interests in court. San Diego County’s Juvenile Court Presiding Judge looked at me and said, “We have to have that.” That was 1983, and today, Voices for Children operates a thriving CASA program that serves more than 3,200 children across San Diego and Riverside Counties through the work of more than 1,600 CASA volunteers.

We’re always bombarded by how great it is to pursue your passion, etc. – but we’ve spoken with enough people to know that it’s not always easy. Overall, would you say things have been easy for you?
Although it has been extremely rewarding, it has not always been a smooth road. The most difficult barrier for me was the inertia of “the system.” Children were not meant to grow up in a bureaucracy, but they also need to be kept safe. We had to work very hard to get buy-in at all levels. Even though we had the official seal of approval from the Presiding Judge, it took many years before social workers and attorneys started to see CASAs as partners in achieving the best outcome for a child. As with any new idea, they were skeptical that we would stick around. As we grew, there were growing pains of finding adequate space and funding, but our community consistently came through.

So let’s switch gears a bit and go into the Voices for Children story. Tell us more about it.
Voices for Children (VFC) is a nonprofit organization that connects caring individuals with children in foster care who need someone to speak up for them. Children are in foster care because they have been abused, neglected, or abandoned and have been removed from their family of origin for their safety. They enter an overburdened foster care system, where their voices too often get drowned out. VFC believes that every child deserves for their voice to be heard and deserves a safe, permanent home. To that end, VFC recruits, trains, and supports volunteers who serve as Court Appointed Special Advocates (CASAs).

CASAs get to know their case child(ren) and use that information to ensure their needs are being met. While many CASAs act as mentors, role models, confidantes, and friends for the vulnerable children they serve, their primary role is an advocate. Aside from their time spent with the child, CASAs communicate with all of the other adults in a child’s life – judges, teachers, doctors, lawyers, probation officers, biological families, social workers, and caregivers. With the knowledge they glean, they request important services for a child, such as counseling, tutoring, physical therapy, or medical care. At critical junctures in the case, they submit reports to the court, which judges use to make important decisions about the child’s future.

I am most proud that, in addition to serving so many children, we have been able to build a constituency of people who care about children in foster care. 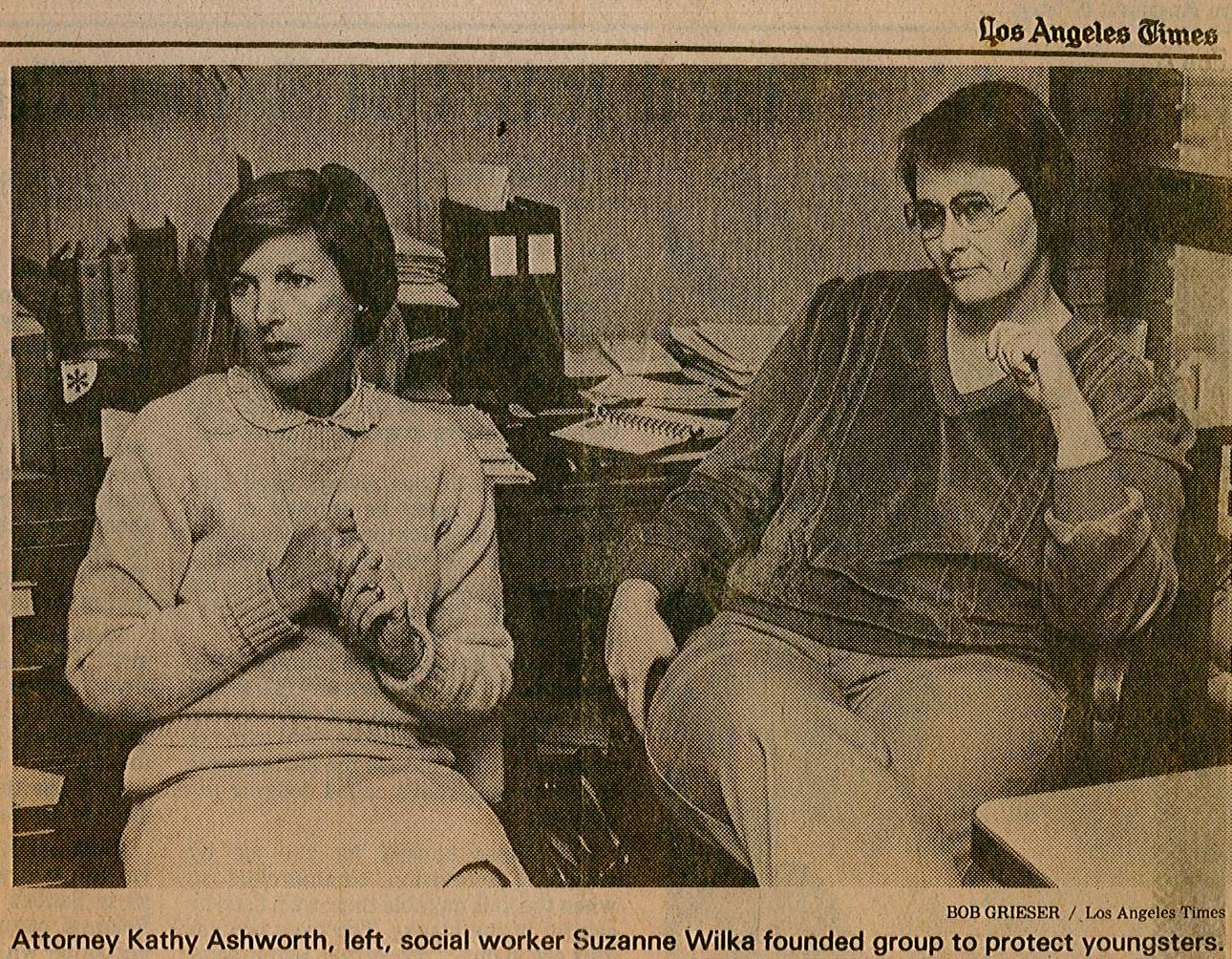 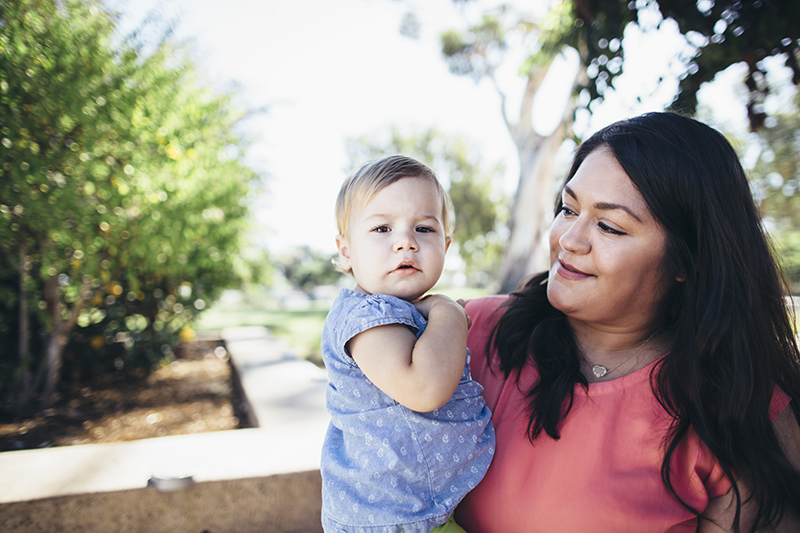 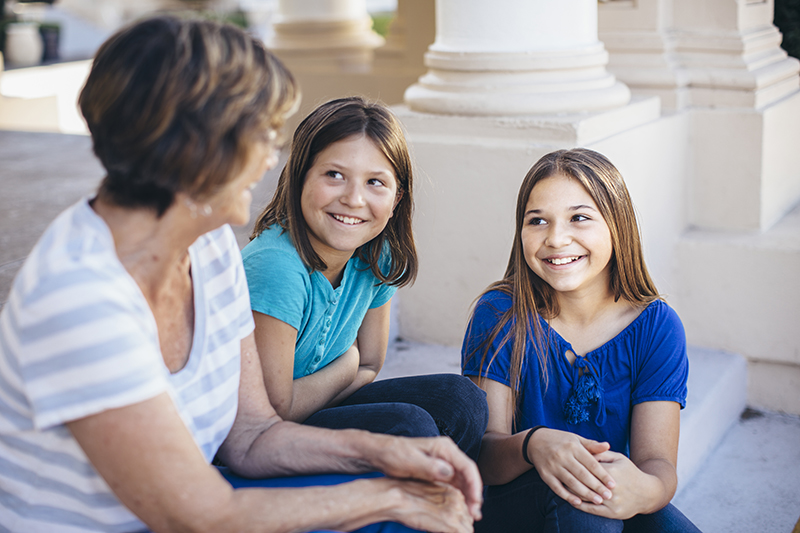 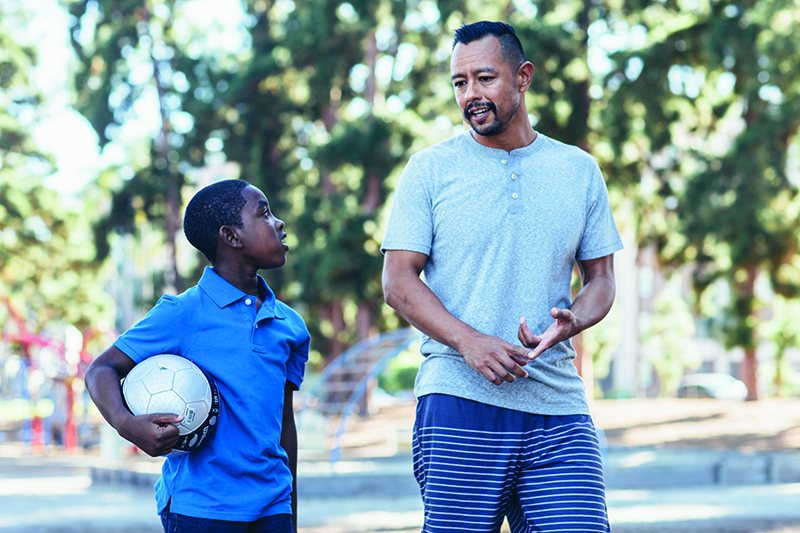