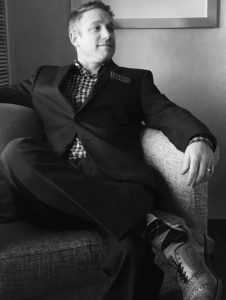 Today we’d like to introduce you to Keith Cunningham.

So, before we jump into specific questions about the business, why don’t you give us some details about you and your story.
I was always a big party planner. I was the social connector and event influencer in high school. I was the social chair for numerous years at my fraternity at SDSU.

I was a club promoter for many years. I was a bartender at a nightclub for a few years. And I was a tour manager for MTV when I graduated college. All of this helped me develop my people skills and grind. I then was hired at VAVi as the Marketing Director in 2007.

The company had about 10,000 on the email list about $750k in annual revenue. Fast forward to around 2015, our email lists across the country were hundreds of thousands and we were doing about $15,000,000 annually at that point. I have always been addicted to sales and marketing and was able to flex my skills to help shape and grow the company to what it is now. VAVi was acquired by another big National sports company in 2017 called CLUBWAKA.

I’m now running the show for sales and marketing efforts across the US. We’ll be expanding in their top 10 cities and building them out like VAVi is structured in San Diego. I have an amazing team. I have amazing family and friends. Life is good.

Great, so let’s dig a little deeper into the story – has it been an easy path overall and if not, what were the challenges you’ve had to overcome?
It has been far from a smooth road. We were a small company so, in order to grow at the rate we did, everyone on our team had to give 120% daily for multiple years. If that doesn’t happen, the company has a much smaller chance of achieving what we knew we could do. We were lucky to have a stellar team.

Trends changing can help you or hurt you. We were one of the top companies in the “fun run” craze. We launched Electric Run in 2012 and sold it to The Color Run in 2014. We created ROC Race (Ridiculous Obstacle Challenge) that eventually did a deal with ABC and Disney to rebrand into their hit TV show property WIPEOUT Run. But that all was a trend and most fun runs soon dried up.

It’s also a challenge to manage peoples expectations – customers, employees and our clients. As VAVi grew to another level, the expectations of us grew with our success. Everyone thinks that “because VAVi’s involved it will blow up”.

But that doesn’t come automatically. It comes from our highly skilled team coming through time after time after time. If you don’t keep sharpening your saw, personally and professionally, you could start slipping.

Alright – so let’s talk business. Tell us about VAVi Sport and Social Club and CLUBWAKA – what should we know?
Our core business at VAVi and CLUBWAKA is producing coed adults sports leagues and events. VAVi produces everything from Kickball, Dodgeball, Soccer, Beach Volleyball, Softball, etc. We also own and operate: NYE at the Catamaran, NYE on the Hornblower Inspiration Yacht, Del Mar Mud Run, County Fair 5K and do big events with the Padres and Del Mar Race Track. CLUBWAKA produces leagues as well and was the first company to create kickball as an organized sports business. Beyond some regional kickball tournaments and snow trips, we produce a 4,000 person trip to Las Vegas called WAKAPalooza. There are 5 days of pool parties during the day, happy hours and nightclubs at night. Not to mention the tournament that is basically the Superbowl of Kickball.

Because we have such a big network, locally in SD and Nationally, we are basically marketing and activation agency now. We work with brands such as Gatorade, MillerCoors, Jameson and Chipotle to name a few. Brands come to us that want to connect with the active, professional millennial audience. We run numerous activation programs where brands can connect with their target consumers on the field, at events or digitally.

VAVi is known as the gold standard of the “Social Sports” industry. We helped bring this industry further into the mainstream the last 10 years.

Is there a characteristic or quality that you feel is essential to success?
– Never burn bridges – you never know who you’re talking to and how they could play a pivotal role in your life
– Network = Net Worth – all about who you know and how you can connect those dots
– Sharpening your saw daily to keep elevating your game – what you know today, may not be worth anything tomorrow
– Never make the same mistake twice
– Be efficient and don’t waste time – time is money
– Think smart, act fast – too many talkers and not enough doers 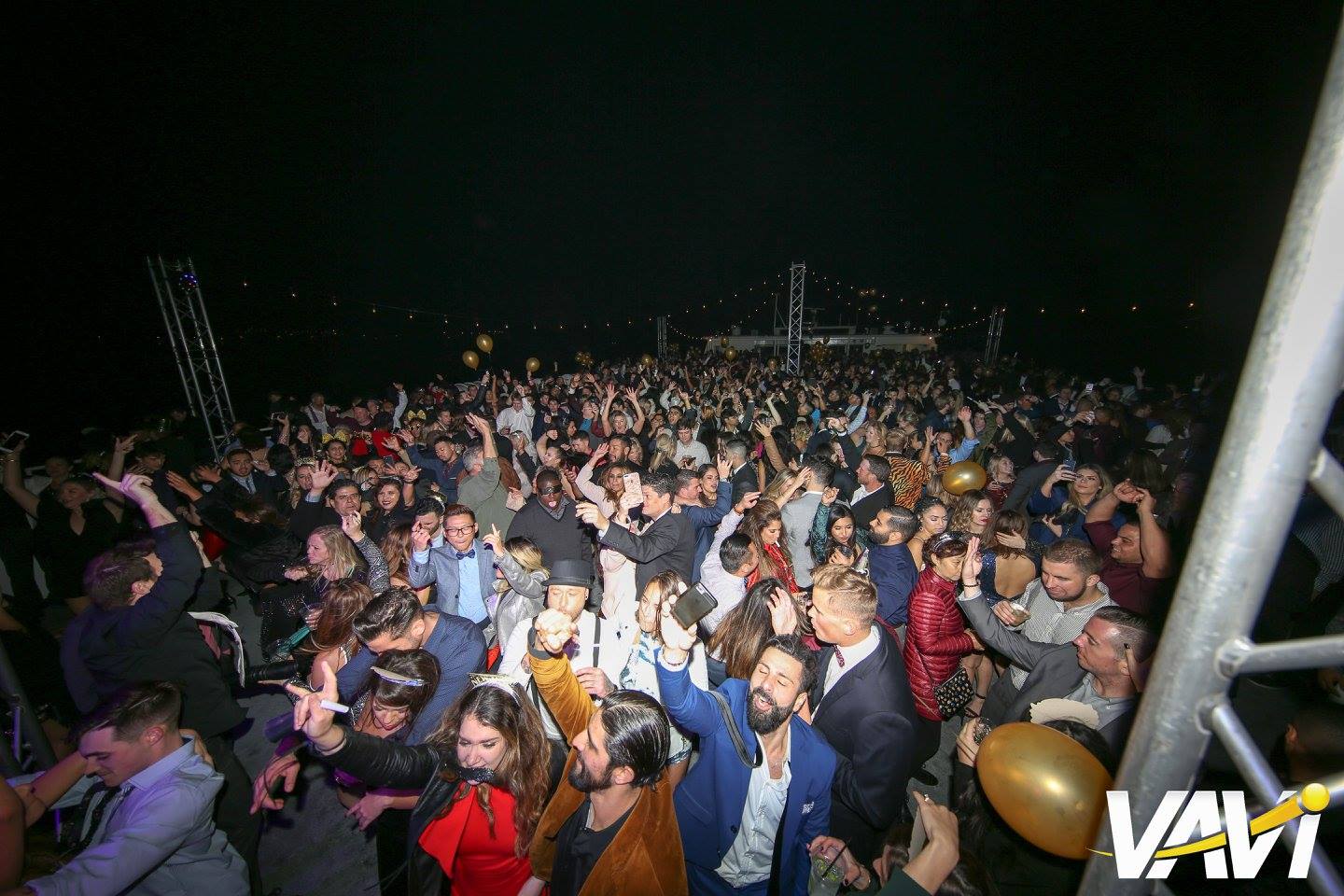 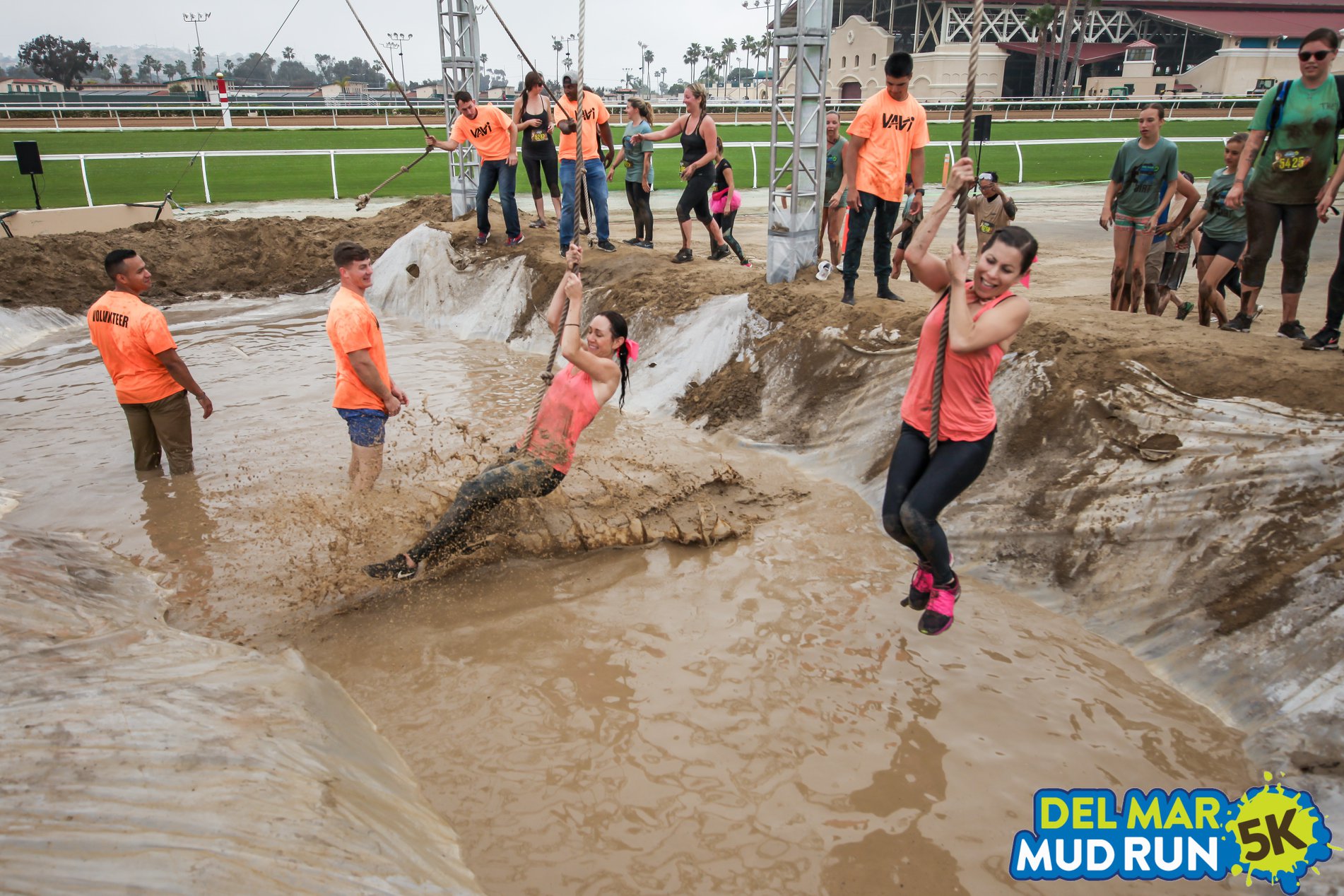 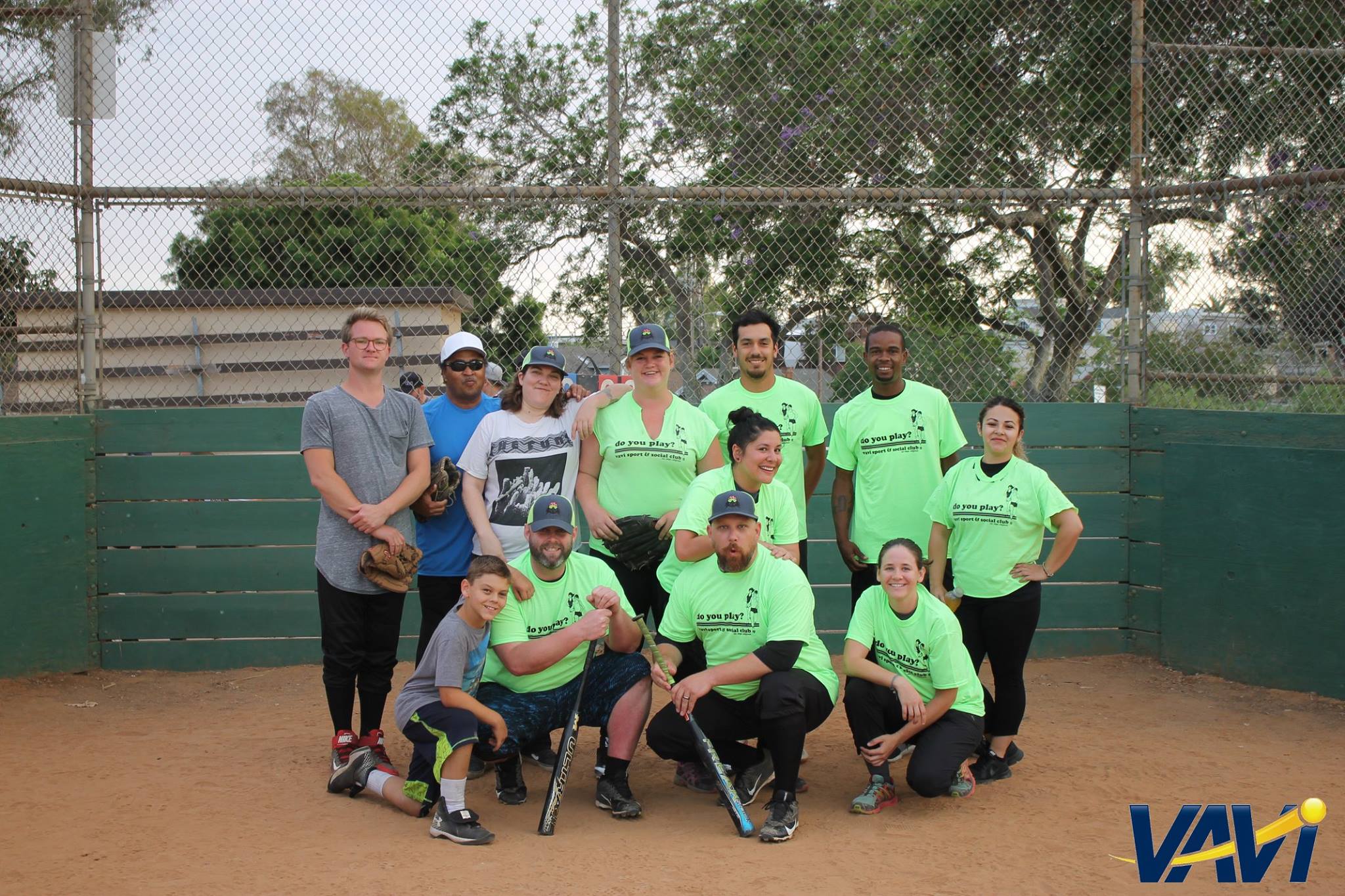 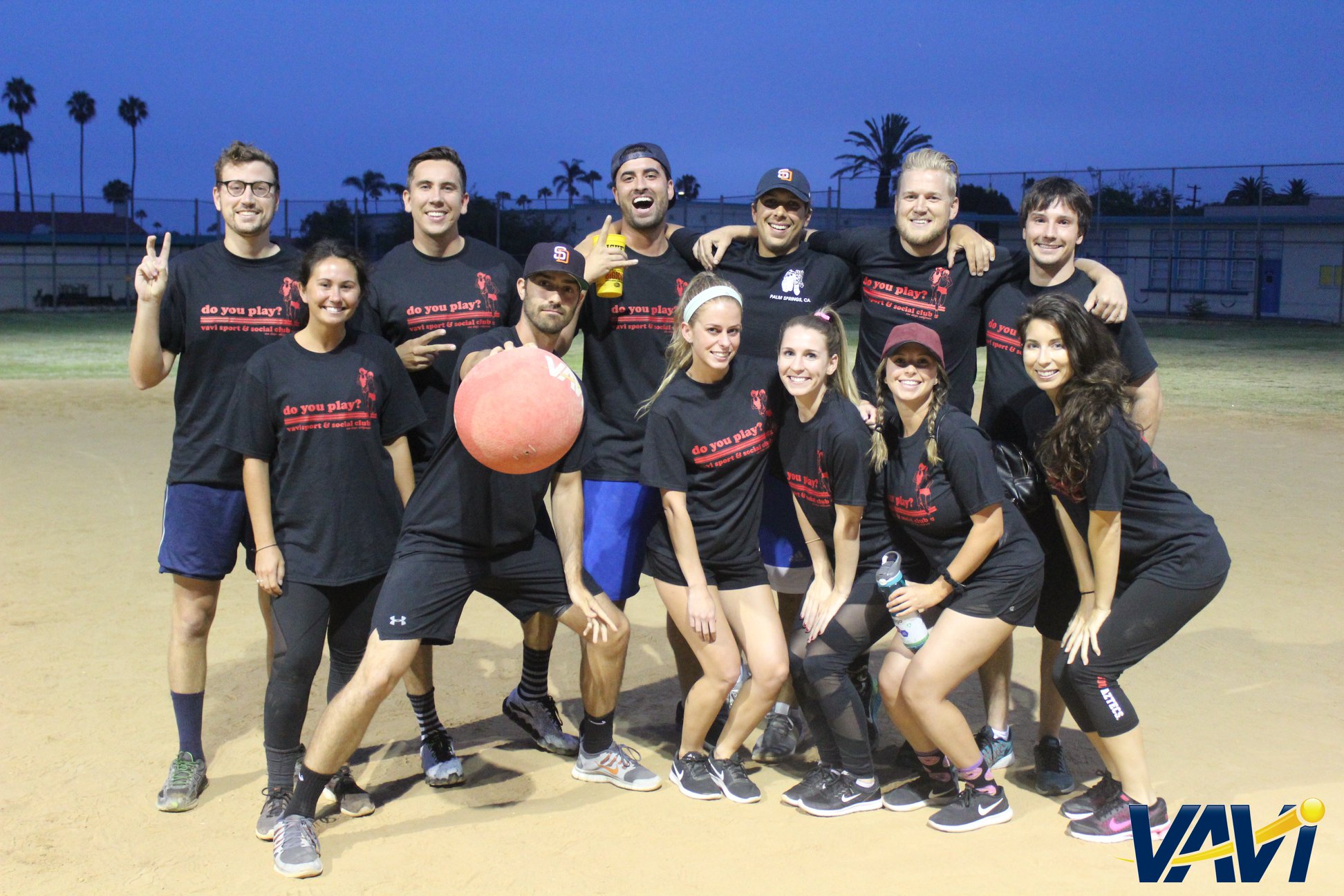