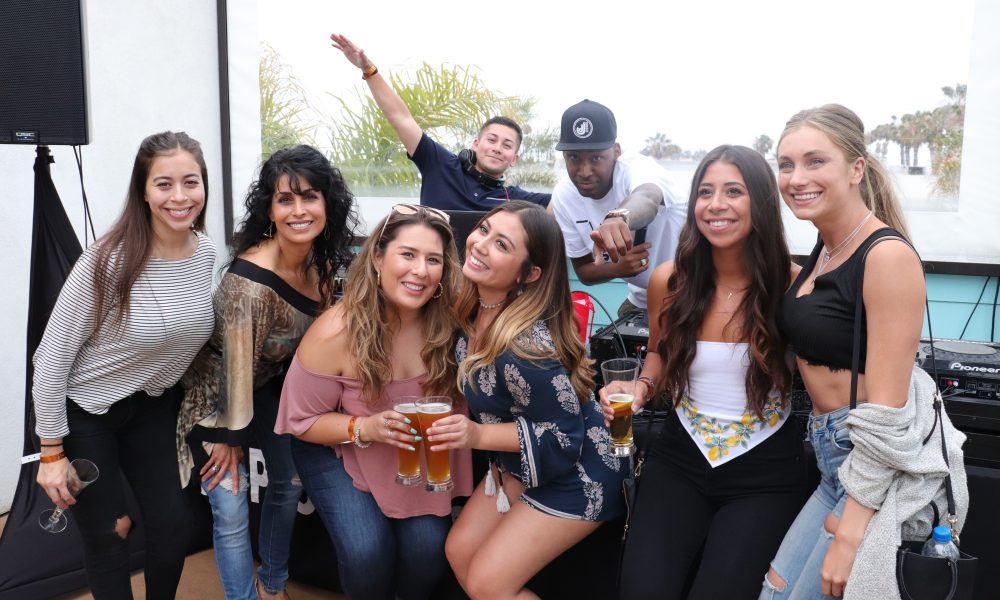 Today we’d like to introduce you to Keith Johnson.

Keith, please share your story with us. How did you get to where you are today?
My DJ career started back in about 2014 while serving on active duty here in San Diego California. I always wanted a nightclub of my own to throw my own parties; I always envisioned instead of going to the club why not own the club. After talking to a few business owners in San Diego they informed me on how much it would cost to own and operate a club and I knew that dream was a bit far-fetched. So, I began on the quest to figure out how can I throw my own parties and then one day the light bulb came on, “if I become a DJ, get people to know me and like what I do, then I can throw my own parties,” and after that, the journey began.

During this time, it was around February of 2014, and I began to research what was the best laptop to have for djing, I read numerous articles on whether to get a PC or a MacBook computer and my photographer Hope Reid gave me some good advice when he told me anyone that’s into media and music has a MacBook, and I thought about it, I was like you know what you’re right and I bought my MacBook in April. From this point on I spent countless hours watching YouTube videos researching the latest DJ equipment which later led me to buy my first DJ controller.

It was only $250, but it was exactly what I needed to get started and it is something that I would recommend to any beginner DJ that wants to get into djing, don’t go all out, start small then work your way up and after that I began to invest into more gear. Later on in the year I got my first house party, man I was nervous, but I had been practicing at home for a few months, so I felt like I knew what I was doing, but after researching all the articles about being a DJ and watching the DJ videos on youtube  I realized  playing music in public is two different environments. I was scared to death but, I figured what the heck, just play the music  they’re not  going to pay attention.

I killed the party, it was a blast, and after that moment I had the bug, I knew if I could DJ here and make people dance, then I can DJ anywhere. In 2015,  I got my first real gig at Nara Ultra Lounge. I had recently upgraded my DJ equipment to a Pioneer DDJ SX2 controller, and I was ready to put my skills to the test. Thanks to my girlfriend Mia, one of her co-workers at the time Allison, booked me for her private birthday party at Nara that led to meeting Yanni Albana “the owner” who booked me for several months after that to be a headliner at his Sunday night events.

That was the motivation I needed to take djing serious, and then I began to work on my branding and marketing to figure out how can I excel as a DJ in San Diego. As time progressed, I began to host my own online Radio show called Smoove J Tuesdayz. This was a way I could add my own personality  to radio along with spinning some new music that people didn’t know about. Over a short period of time, I was able to gain over 200 weekly followers which led to me being a guest DJ on Up In Smoke Radio, a UK online station.

The online radio show would later come to an end, but I was introduced to Huntington Dupree of High Definition Entertainment. We began a partnership that has had major success throughout San Diego from hosting the first The Ultimate Skate Party, Hip Hop day party to Ultra Fridays at Nara Ultra Lounge and Black thoughts. I must give him a major shout out because he helped me get my first club gig at F6ix this past July. This was one of my main goals when I got into djing, to have the opportunity to spin at a downtown night club. It has been a lot of hard work, networking, researching and not giving up which has gotten me to where I am today.

Overall, has it been relatively smooth? If not, what were some of the struggles along the way?
It has not been a smooth road. There were times where I did one gig and didn’t have another gig for months and luckily, I was still active duty in the military at the time, and it was okay but when I decided to leave the military and seriously pursue my dream  that’s when it became serious.

In like any business things don’t happen overnight, so I realize that and took those times when it was slow to just keep practicing, keep researching and staying on top of the next DJ trends. Some of my friends may find this hard to believe, but I did reach a point where I wanted to quit, this was back when Instagram was only 15 second videos, and I felt that all the research I had been reading about on what it takes to be a successful DJ in our new world of social media, that wasn’t working. I didn’t have any gigs, networking wasn’t working, and it seemed like nothing was happening.

Then one of my good friends, DJ Mike Statz, gave his old mixer and pair of Numark turntables and then the fire was lit all over again. Of course, any DJ buying equipment especially if it’s brand-new know’s that is is very expensive so getting some mint condition turntables for free was a dream come true. When I think about it I’m glad I didn’t have any gigs at that time because I didn’t have the skills that I have now, I didn’t have the music that I have now, and I wasn’t as prepared for what I’m prepared for now.

Smoove J Music – what should we know? What do you guys do best? What sets you apart from the competition?
Smoove J Music, owned and operated by Keith Johnson aka DJ Smoove J, is an event DJ company that can provide high caliber entertainment, professional sound equipment, create visual content, and create a fan base, which is an idea unheard of from DJ companies today. We do not specialize in just DJ services, but in creative visual content, Social Media Marketing and audio production.

We are known for not only corporate events but also in the local nightlife. Smoove J Music has been a part of some of San Diego’s most happening establishments like, F6ix, Bar Dynamite, Club Fuego, Bridges Bar & Grill, Chico Club, Club Alibi, and Nara Ultra Lounge.

Our proudest achievements was in the summer of 2017 when DJ Smoove J was booked for a Yacht Party in Abu Dhabi, UAE for Influential U.A.E, an Urban Nightlife Entertainment company, breaking the stigma of you don’t have to be signed to a booking agency to get international gigs. In addition, Smoove J recently got booked for the 2019 New Year’s Eve Masquerade Party at Hard Rock Hotel.

In the DJ world, the question is always asked, “well how do you set yourself apart”? We have based our company’s design on not being just a wedding DJ company but rather an event DJ company, so we do not get boxed in like our competitors. In addition, we have an added skillset with Keith currently pursuing a bachelor’s degree in audio production increasing his professional knowledge over his peers and competitors.

What is “success” or “successful” for you?
Success for me is knowing that everything that has been invested into the dream is now paying off and that the future will be brighter than ever.

I also view success from the referrals, social media post from clients and just the pure enjoyment on our clients faces when we provide entertainment and DJ Services for events.

Smoove J Music is committed to making an event an enjoyable, memorable, and positive experience. Our motto is: “The Music Speaks For Itself!” 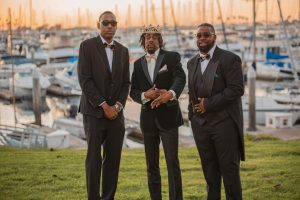 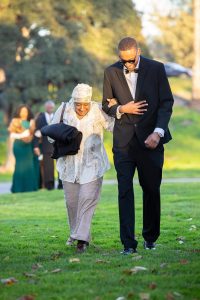 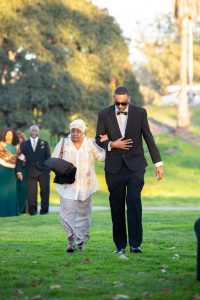 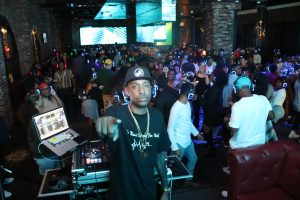 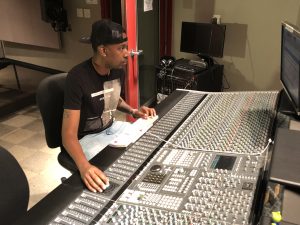 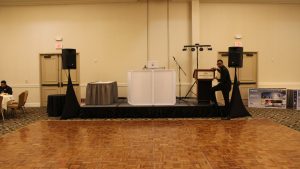 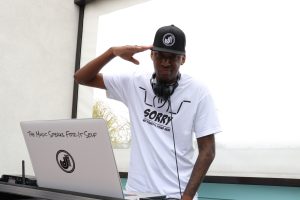 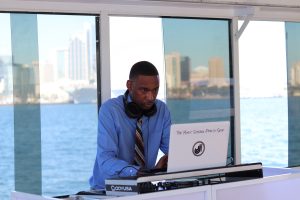