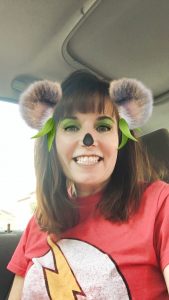 Today we’d like to introduce you to Kelley Gusich.

Hi Kelley, we’d love for you to start by introducing yourself.
I don’t know if I should go back as far as to when I was three years old? I got a present from my grandmother- a book called ‘Hope for the Flowers’. It was a wonderful book, about a caterpillar becoming a butterfly, but it was also fairly complicated- more than ‘See Dick and Jane Run’, if you know what I mean. I ran up and asked her to read it to me, and she said, “Why don’t you read it to ME?” And so I did.

Everybody was shocked, I guess, and wanted to know if someone else had read it to me already, etc. Apparently, I said, “You asked me to read it to you, and so I did.”

I attribute this, first of all, to The Electric Company. If you never saw that show- it was the greatest introduction to the English Language ever. Also, to my mom, who trekked us to the library once or twice a week to check out piles of books.

But mostly, I attribute it to my dad, who opened a used bookstore (near as I’ve been able to figure, the first one in the United States) in 1966. He was the most prolific reader I’ve ever met, and he used to perch a book on the steering wheel, holding it up with his knees, as he traveled back and forth from the store in Sugar House (an area in downtown Salt Lake City) to our house, which was in Wasatch when I was three, but then we moved to Grand Junction, Colorado, in 1976. So, not the bastion of safe driving practices, my father, but my word hero nonetheless. He died in 2012 and never got to see my first traditionally published book, which didn’t happen until 2016. Unless you believe that he did, in which case means he’s cheering me on right now!

Anyway, I got an English degree in college and spent the majority of my career as an English and drama teacher (I taught 16 years at my old high school!), but always read and wrote obsessively. Because I have multiple sclerosis and need to be careful about the stress of my days, when we moved to San Diego in 2011, my husband was the only one with a teaching job.

This means our budget is very measured, to say the least, but it also means I get to write BOOKS! I favor murder mysteries and young adult paranormal as my favorite genres, but really I just like to tell stories- so who knows what all I will write next? My third murder mystery, which are all called ‘Chalkboard Outlines’ because the sleuths are high school teachers and the setting is a fictional high school, was released May 25th. It’s called Strangled by Simile– which fits a formula that cozy mysteries are required to follow- the title has to have the occupation of the sleuths and also something related to murder. My first book was called Death by Diploma and my second, Poison by Punctuation. See how that works? Pretty cool, eh!

Also, they love everything about William Shakespeare, so a quote from him precedes each change-of-days in the books. My first young adult paranormal is called Down in the Belly of the Whale, and I just finished a new YA- first in a series called ‘The Meld’ for which I’m currently trying to find an agent. I can totally picture the book as a limited-episode television series, with other books, other seasons–you know what I mean! But I think that will require an agent because I personally don’t have the connections. I’m working on it! Anyway, that’s my story.

I’m sticking to it…

Would you say it’s been a smooth road, and if not what are some of the biggest challenges you’ve faced along the way?
I’d say the main struggle has been that pesky little chronic illness the doctors call multiple sclerosis. (I can’t tell you what I call it. We’re in polite company.)

I was diagnosed in 1994, and I’ve had seizures, hearing loss, vision loss, balance and gastrointestinal issues, and a fatigue people without MS can’t really understand. I’ve tried about a gazillion medications to slow the progress but ended up back on one of the early ones–an injectable called Copaxone. My oldest son actually gives me those shots, which is really cool, Dontcha think?

Anyway, I can’t take (won’t take) any of the newer medications because there is a side effect called PML- a BRAIN infection which can KILL you. It’s rare, but so are seizures- I’m of the only 4% of MS patients who have them. So, rarity schmarity. I’d rather be breathing from a wheelchair than not breathing at all. Every day above ground is a good day, right? At least, that’s my motto! Otherwise, you know, I’ve had a long time to learn deal with that MS nonsense. Lately, my biggest struggle goes back to that agent thing. I could wallpaper my whole upstairs with rejection letters.

Thanks for sharing that. So, maybe next you can tell us a bit more about your work?
I specialize in happy endings. I know, books or shows or plays or whatever art form you’re talking about requires conflict. My stories all have those (the murder mysteries, for example… well, someone has to get murdered.) and my YA stuff has all the issue that teens have, or that families have, but everybody has to come to terms with where they are or with whatever happened to them, by the end of the stories.

I know the other stuff is out there, and my “Uplit” isn’t for everyone. But I like that you, the reader, or you, the person I’m sitting on the bleachers with, can always count on optimism and outgoingness from me. That makes me proud. It drives my children crazy- the fact that I start conversations with total strangers in grocery store lines. They get so embarrassed. Someday, it will make them proud too. I hope.

What were you like growing up?
According to my closest friend Kristin, the word is bossy. But I don’t know- we’re still BFF’s 40 years later, so I’ll just remember the kinder word: confident, and she’ll agree (because I’ll MAKE her agree… just kidding! 😊)

No, as a writer, I’m always curious about how I came across in those younger years. I’ve asked some people (besides Kristin) in conversations at reunions and such. I was a total bookworm in elementary school years, like ‘help me with my homework!’ was a primary conversational gambit. So—and I’ll never forget this—I made a CONSCIOUS DECISION to “get more popular’” once I got older, so I managed sports teams and made captain of the Pompon squad and threw my GPA by the wayside at the beginning. Therefore I had to scramble the whole rest of my high school career to get my grades somewhat back! I don’t advise that course of action, boys and girls, but neither do I advise obsessing over academic perfection. Looking back, at 51 years old, it all comes out in the wash. Really!

My interests have always been books, other art forms too- like music and plays. My husband and I are season ticket holders at the Old Globe and the San Diego Symphony, and we love rock concerts too! Our most recent concert was March 4, right before the COVID lockdown, and that was KISS. Fantastic! We’ve also seen Metallica, Guns and Roses, and AC/DC (twice together, three times for me), Motley Crue, and then we’ve gone to less headbanging options like Journey, The Black Crowes and James Taylor. We love live performances all around, I guess.

Oh, and we took ballroom dance lessons for like ten years- to help me with balance issues, but it’s really fun. I think the rumba is my favorite. 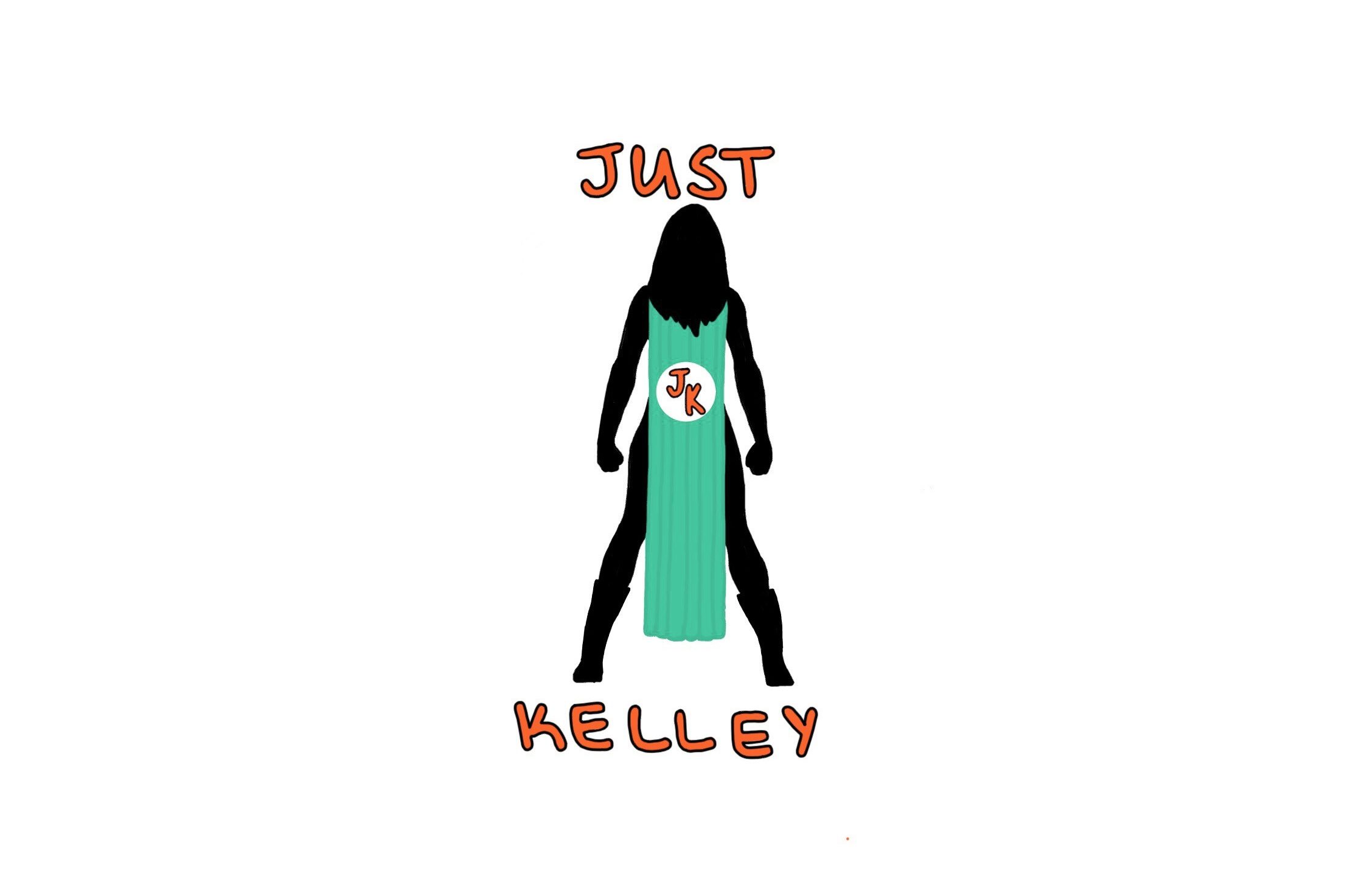 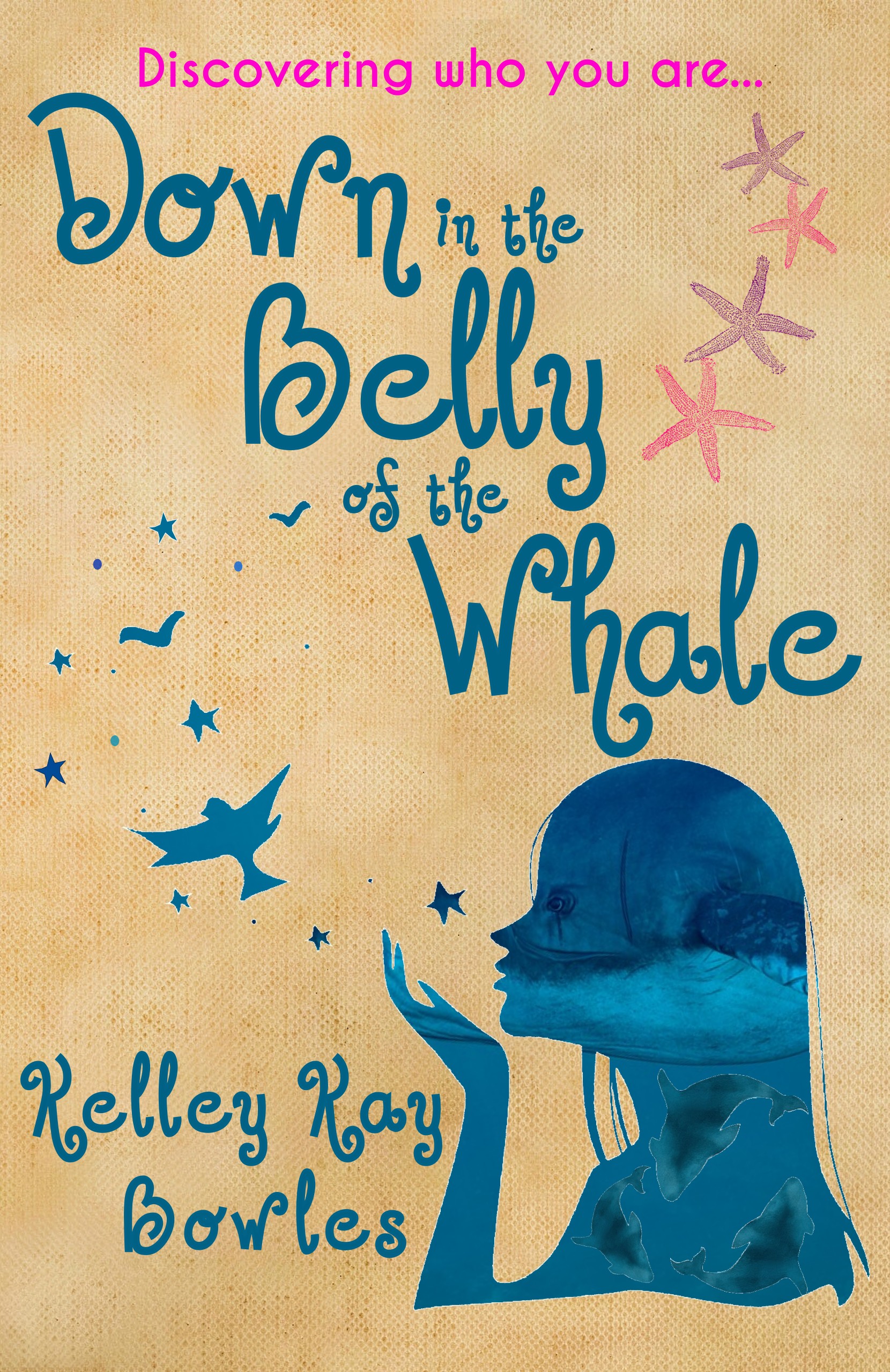 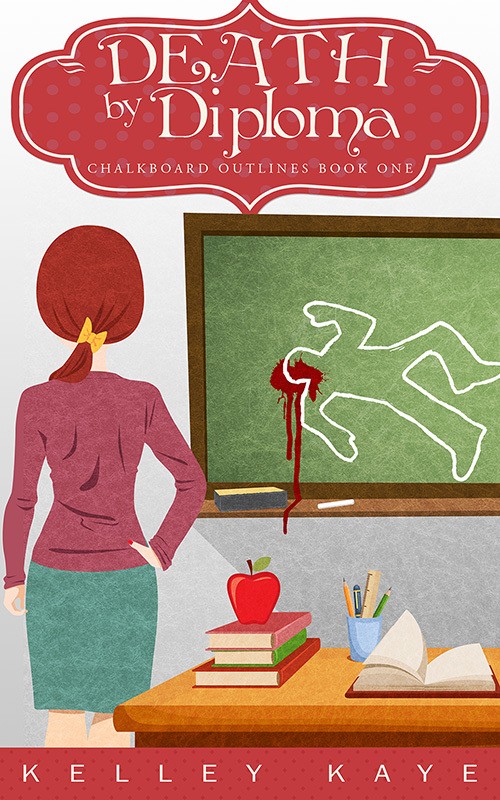 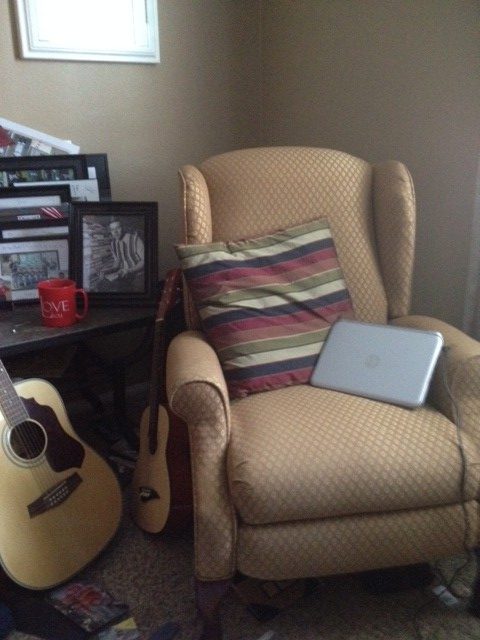 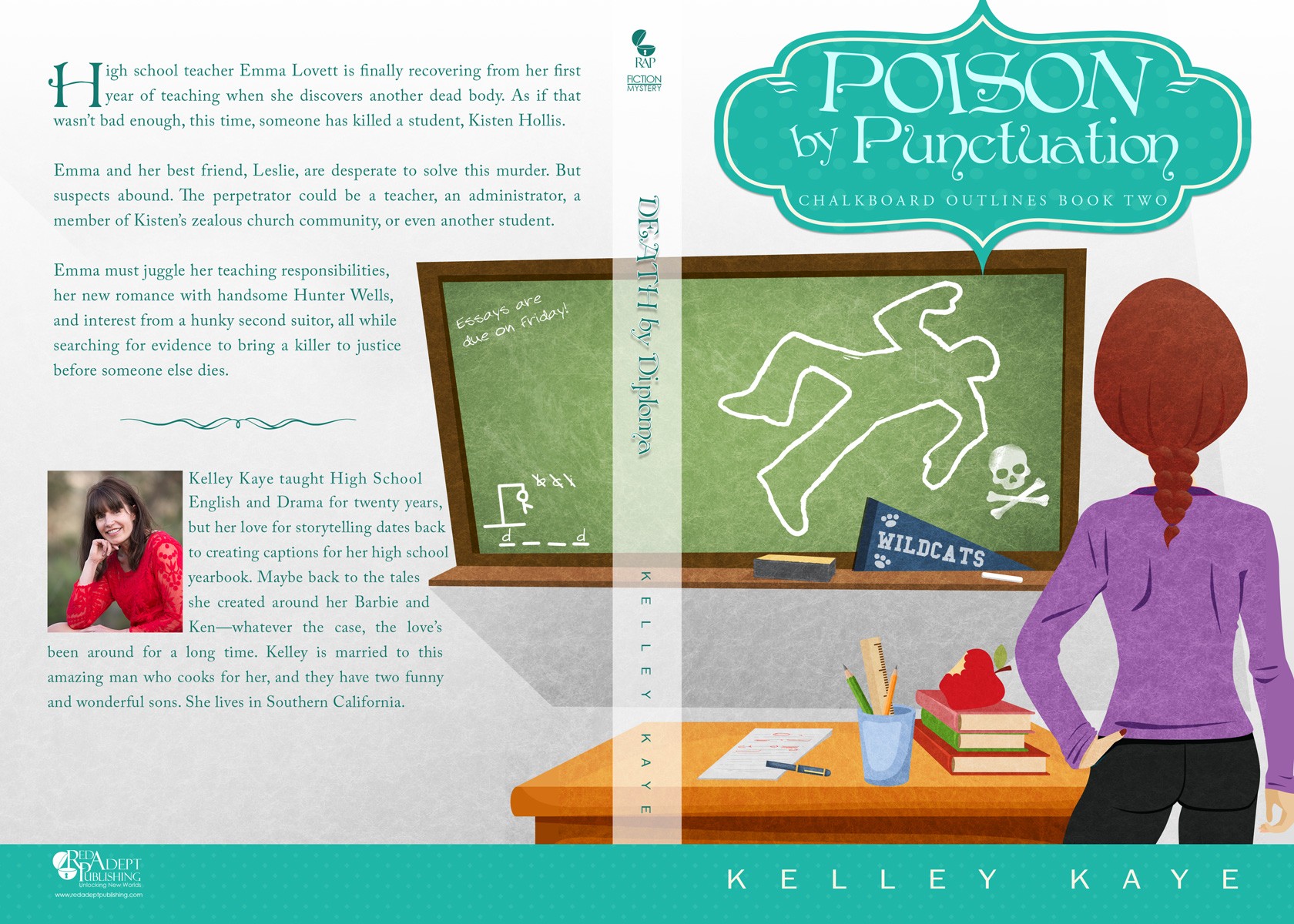 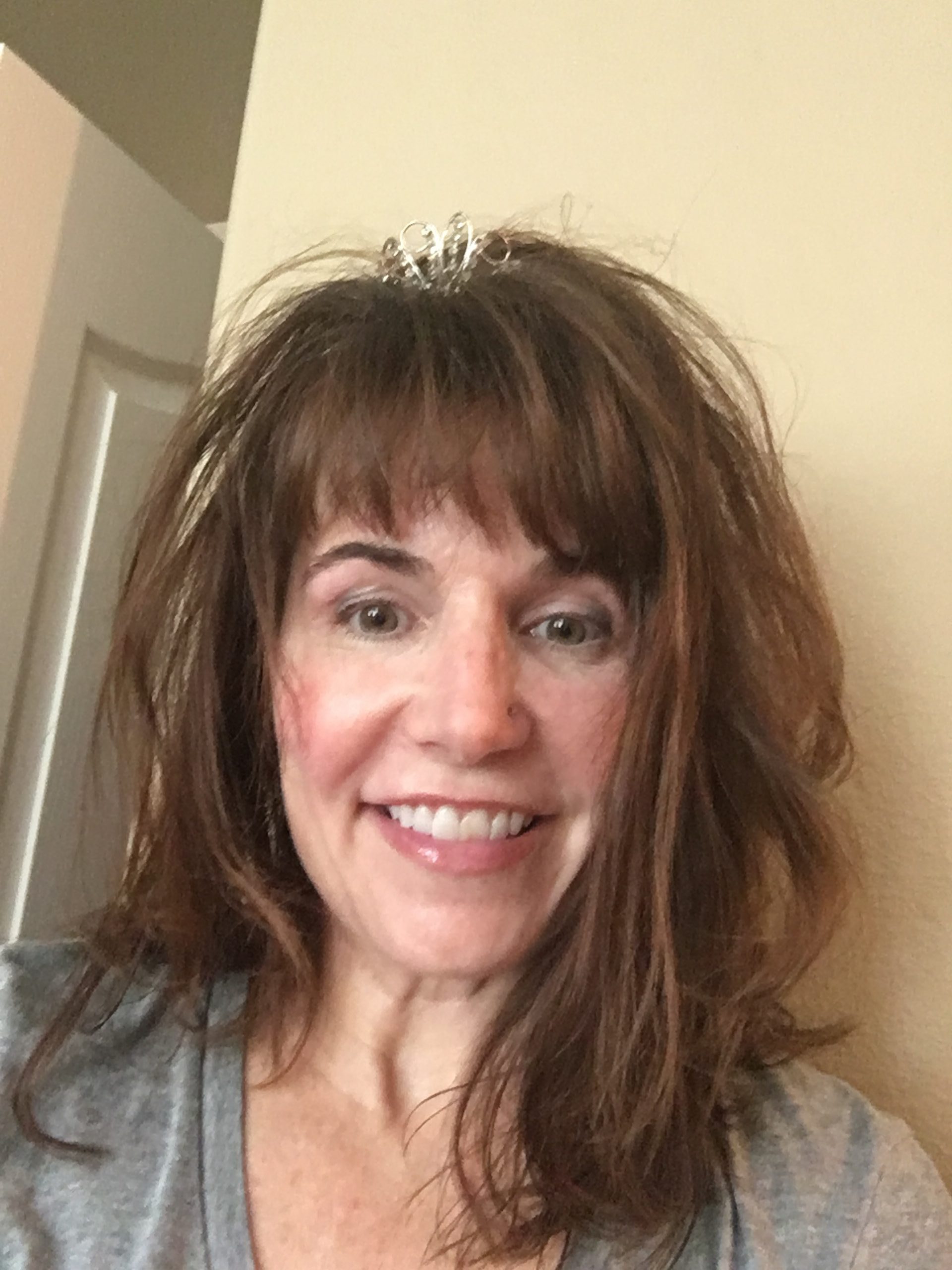 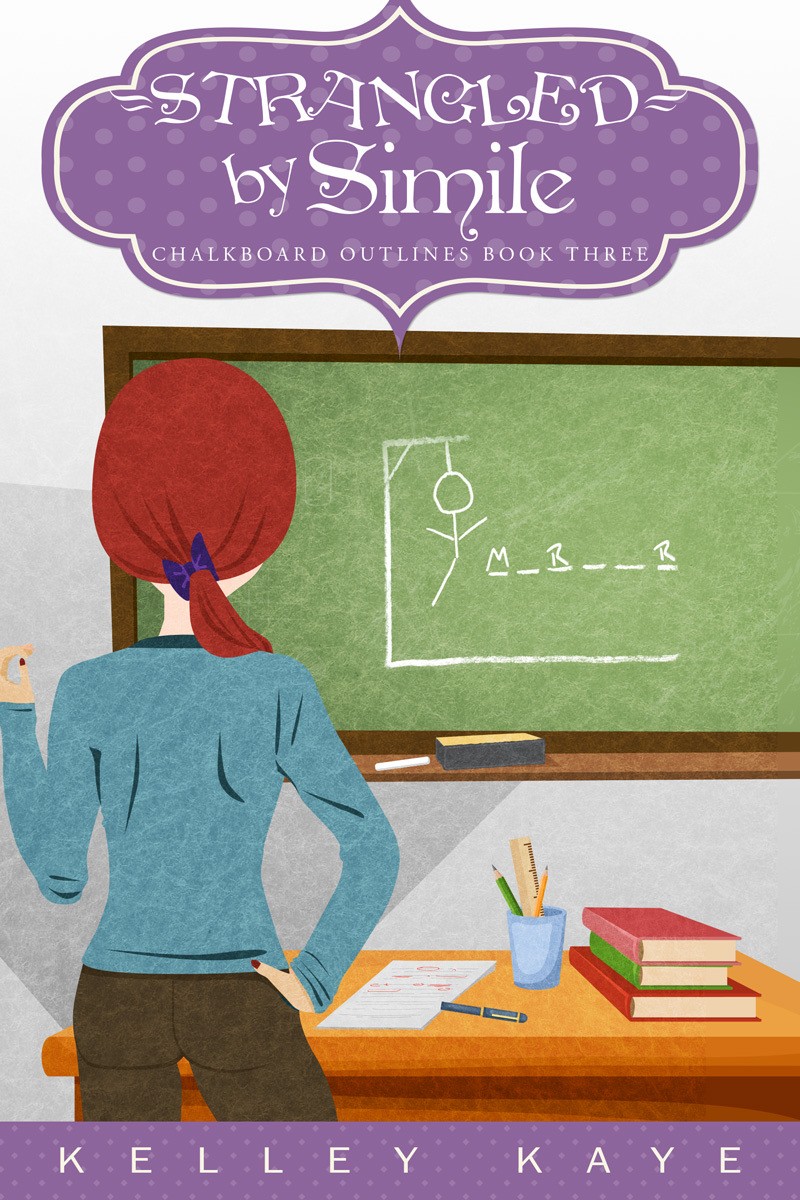