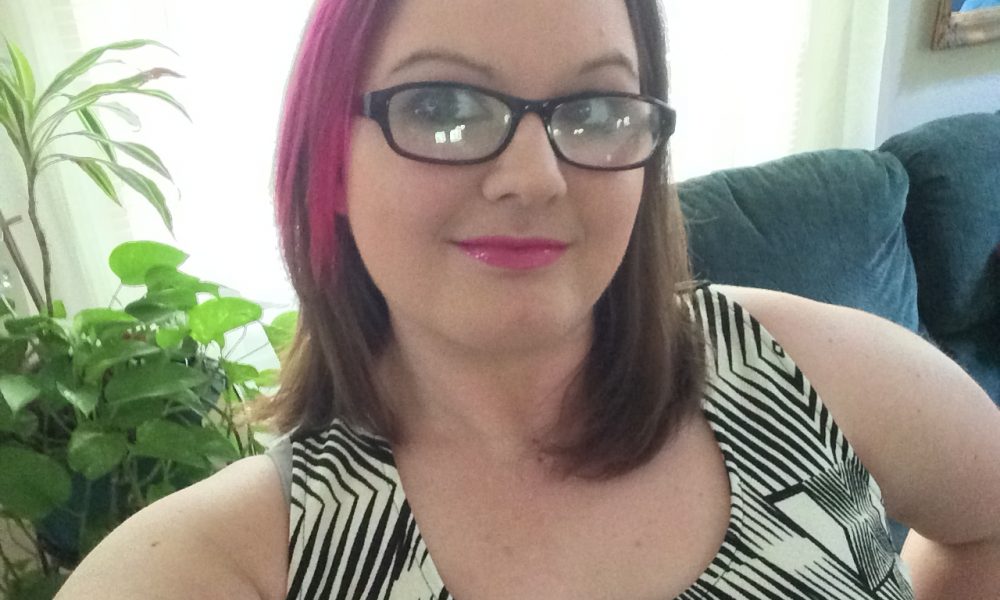 Today we’d like to introduce you to Kelly Lawrence.

Kelly, can you briefly walk us through your story – how you started and how you got to where you are today.
I was first introduced to the John Barnes Myofascial Release Technique in 2012, I had just finished my bachelor’s degree in Psychology and was in the process of applying to different grad schools, but when it came time to press the send button on my applications, I just physically couldn’t bring myself to do it. Up until that point, my interests were mostly to do with the physical aspects of psychology, the relationship between mind and body, stress management and trauma. And while there are more and more holistic forms of therapy being introduced within the field of psychology, I knew something was missing.

My mom came home from a myofascial release seminar around that time and was raving about it and I knew if my mom was excited, then it must be a big deal. We both have struggled with chronic pain which I believe is stress or trauma related in some way and as I began reading the articles and literature she brought home about fascia and the impact it has on the body and how myofascial release works, everything just made so much sense. I knew that I absolutely had to learn this, and so my grad school applications were left unfinished and I signed up for massage therapy school a week later. I hadn’t even experienced myofascial release for myself yet!

Since then I’ve received quite a bit of my own healing with this work which has been life changing, I’ve taken several seminars with John Barnes and I’ve been to his treatment center in Sedona, AZ to improve my skills. I moved to San Diego two years ago from a small town in New Jersey to pursue my career in myofascial release, and over this past summer I decided to take the leap and go out on my own.

Overall, has it been relatively smooth? If not, what were some of the struggles along the way?
I’ve made a lot of tough decisions on the way to opening my own practice. Giving up the goal of going to grad school was difficult at first because it had been “the plan” for so long. Ultimately, I know I made the right decision though. Moving across the country to San Diego in 2015 was a huge leap of faith for me. I had never been to San Diego before in my life and it was so far away from family and friends, but the opportunity had come up for a myofascial release job and I figured the worst that could happen was it wouldn’t work out and I’d go back to New Jersey. I loved working for someone else and opening my own practice was never necessarily a goal of mine, but over the last year, I truly felt that I wanted to be out on my own.

Myofascial release is so profound and personal and I wanted to create a business that reflected who I was and the message I wanted to convey to my clients about what it is I do. I’ve been through my own healing journey with myofascial release and I wanted that to come through in my practice. If you met me a few years ago I was limping and had excruciating back and ankle pain from a horseback riding injury I had when I was in my early teens. Stairs were difficult, getting up in the morning was painful, and my days off from work were usually spent in bed. It wasn’t until I discovered myofascial release that I finally got some relief and I want my clients to feel like their pain is being heard and understood by someone who has been there herself.

One thing I love about myofascial release is that it’s not just a modality; it’s a mindset. It encourages me to look at challenges as opportunities to grow and learn more about myself instead of getting caught up in the struggle. Healing isn’t linear. Life isn’t linear. And that’s okay!

Alright – so let’s talk business. Tell us about Holding Space Myofascial Release – what should we know?
I specialize in the John Barnes Approach to Myofascial Release which is a little different from traditional forms of myofascial work. People tend to associate myofascial release with deep tissue massage or rolfing or more aggressive forms of therapy. The modality I use is rooted in the understanding that the fascia (connective tissue) of our body can’t be forced, and a gentler approach will create more lasting results.

I use gentle, sustained pressure into the fascia (connective tissue) to release restrictions that may have been caused by stress, injury, surgery, inflammation, or really any kind of emotional or physical trauma to the body. These restrictions can potentially put up to 2,000 lbs. of pressure per square inch on our muscles, bones, nerves, blood vessels etc. and this is the underlying cause of most alignment and chronic pain issues. It’s also important to note that these restrictions do not show up on any of the standard tests that doctors use, so quite often I have clients come to me who are at their wits end. They’ve been told that there’s technically nothing wrong with them according to some test or that their pain is all in their head or that there’s nothing to be done but manage their pain with medication. The goal with myofascial release is to address the cause of my clients’ pain, not just treat the symptoms, so that they can return to a pain-free and active lifestyle.

I treat clients for just about anything from plantar fasciitis, to migraines, to pelvic and back pain, to scar tissue. Everyone’s diagnoses may sound similar to one another, but their history and how they got to where they are is always different and I love that the John Barnes Approach acknowledges that. When I see a client, I don’t see a label or a diagnosis; I see a person and all of the unique things that happened that lead them to come to my office.

Any shoutouts? Who else deserves credit in this story – who has played a meaningful role?
John F. Barnes is obviously one of the biggest influences here. It’s his approach, and his ability to teach with such authority, compassion, and respect that has encouraged me to continue in my career. I’m also blessed to have been able to learn from him directly and to receive treatment from him as well which is truly a wonderful opportunity.

My mom is of course one of my biggest influences and supporters. She’s also a myofascial release therapist in Payson, AZ. We dove into this work together and have taken most of our courses together and it’s been so great to be able to share this experience with her and to have someone to go to who “gets it”.

So many friends have supported me in the last few years as I’ve moved around and worked ridiculous hours and traveled to seminars. Even if it was just to be a listening ear while I’ve vented. Barb Jones, Laura Byington and Felicia Alvarez have been three of my biggest moral supporters. Kevin Byington is a great friend who helped with my website and blog since I am not at all tech savvy.

I’ve received treatment and advice from some incredible myofascial release therapists who have helped me achieve some personal goals as well. The community of therapists that do this particular work is so close-knit and encouraging of one another. It really is a privilege to be counted among them. 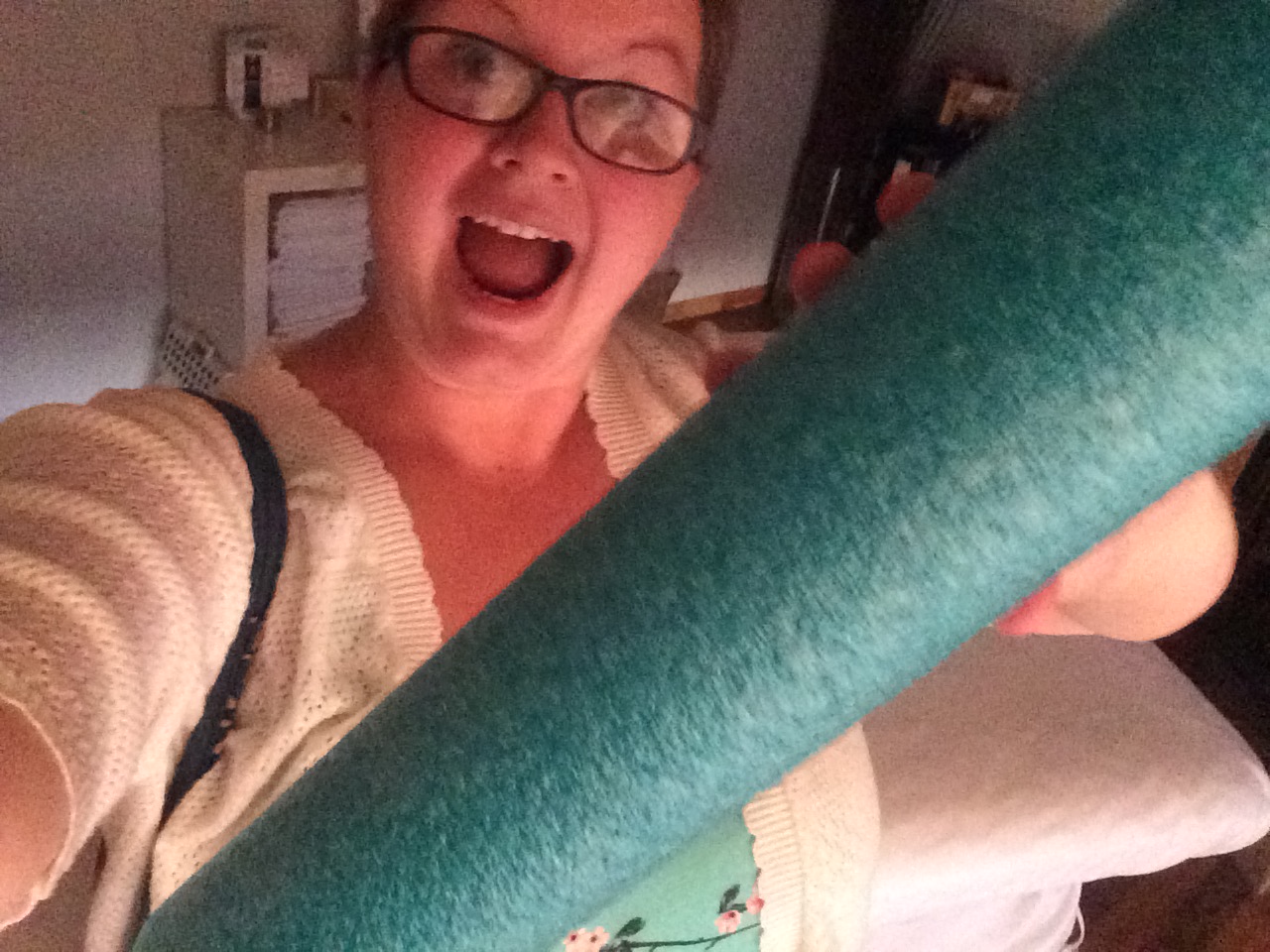 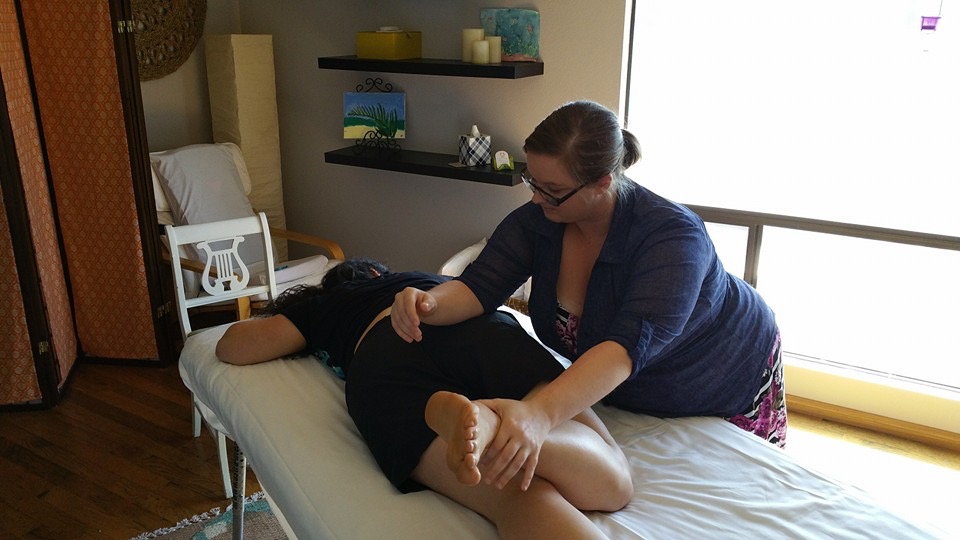 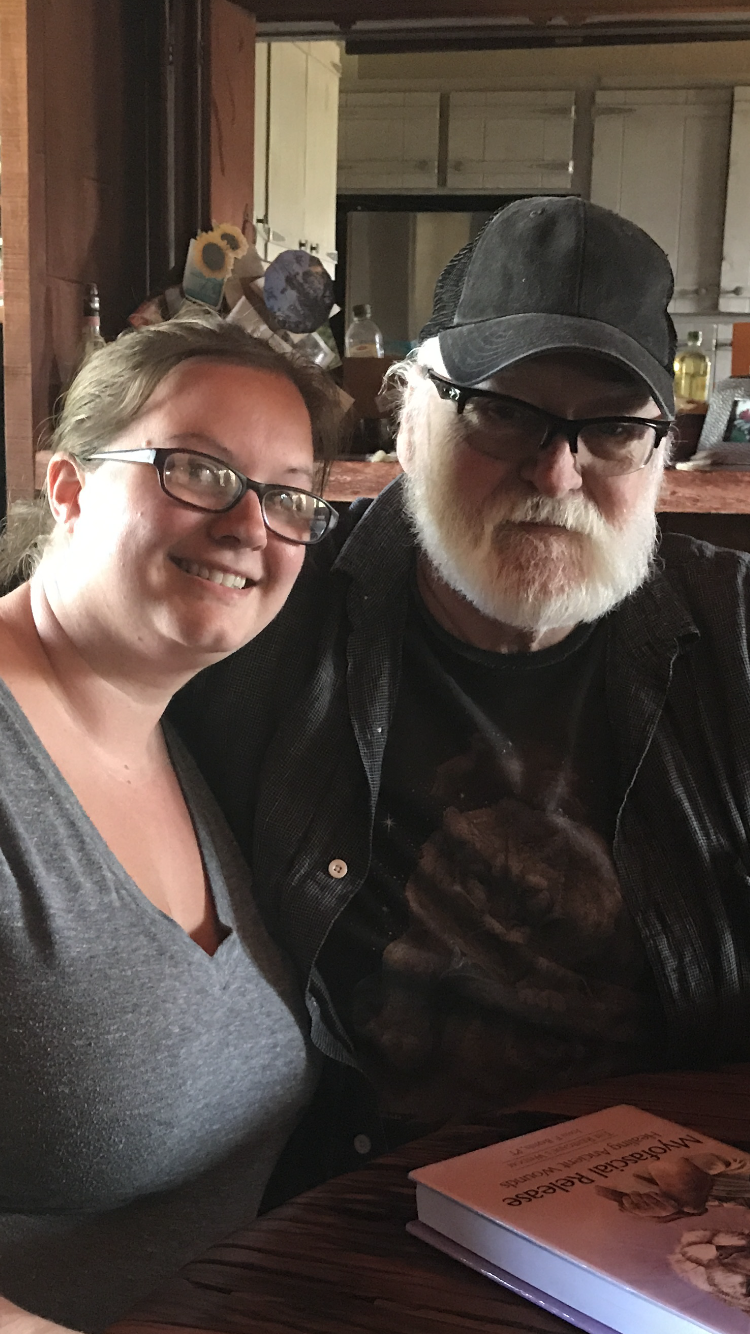 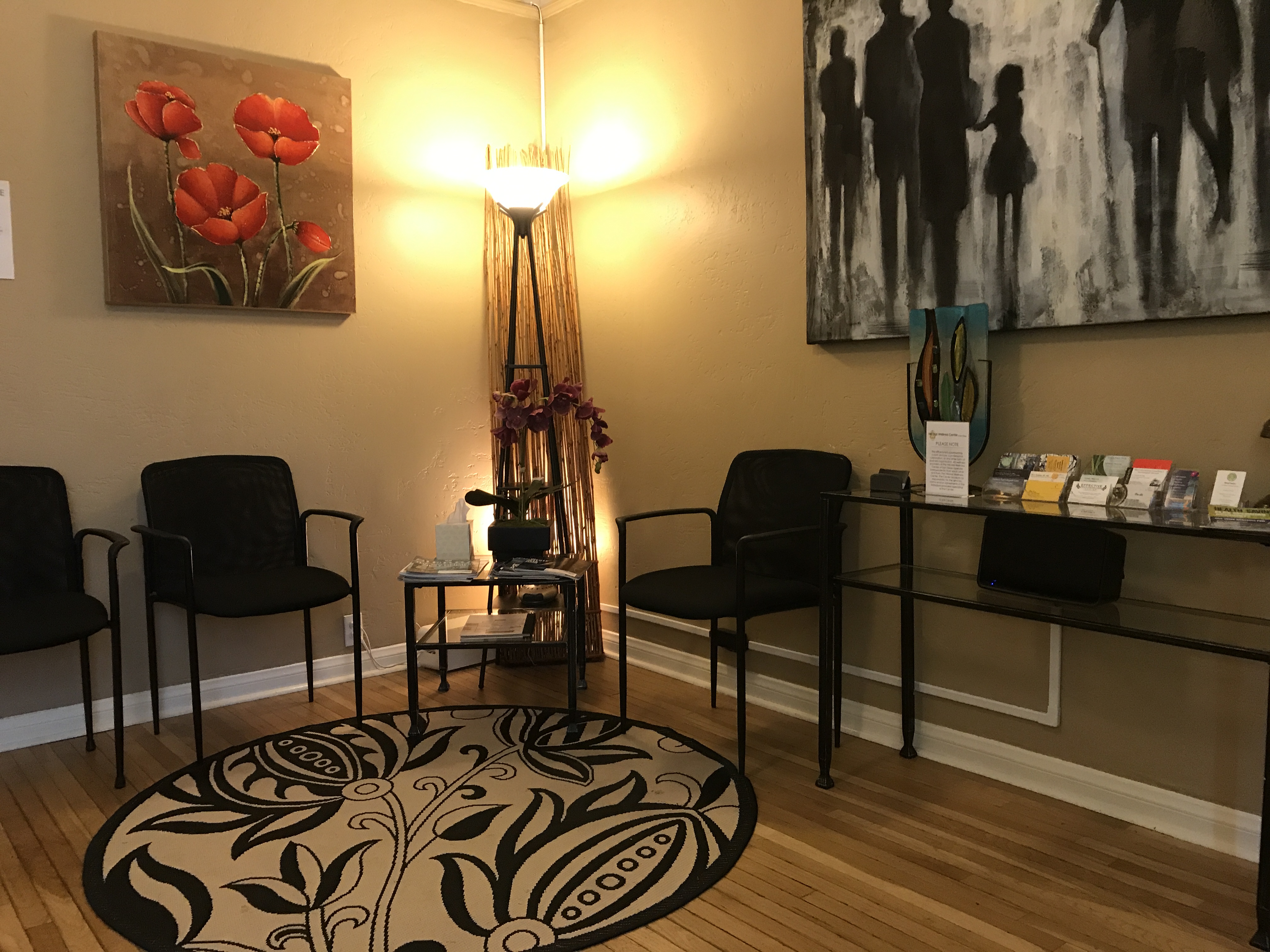 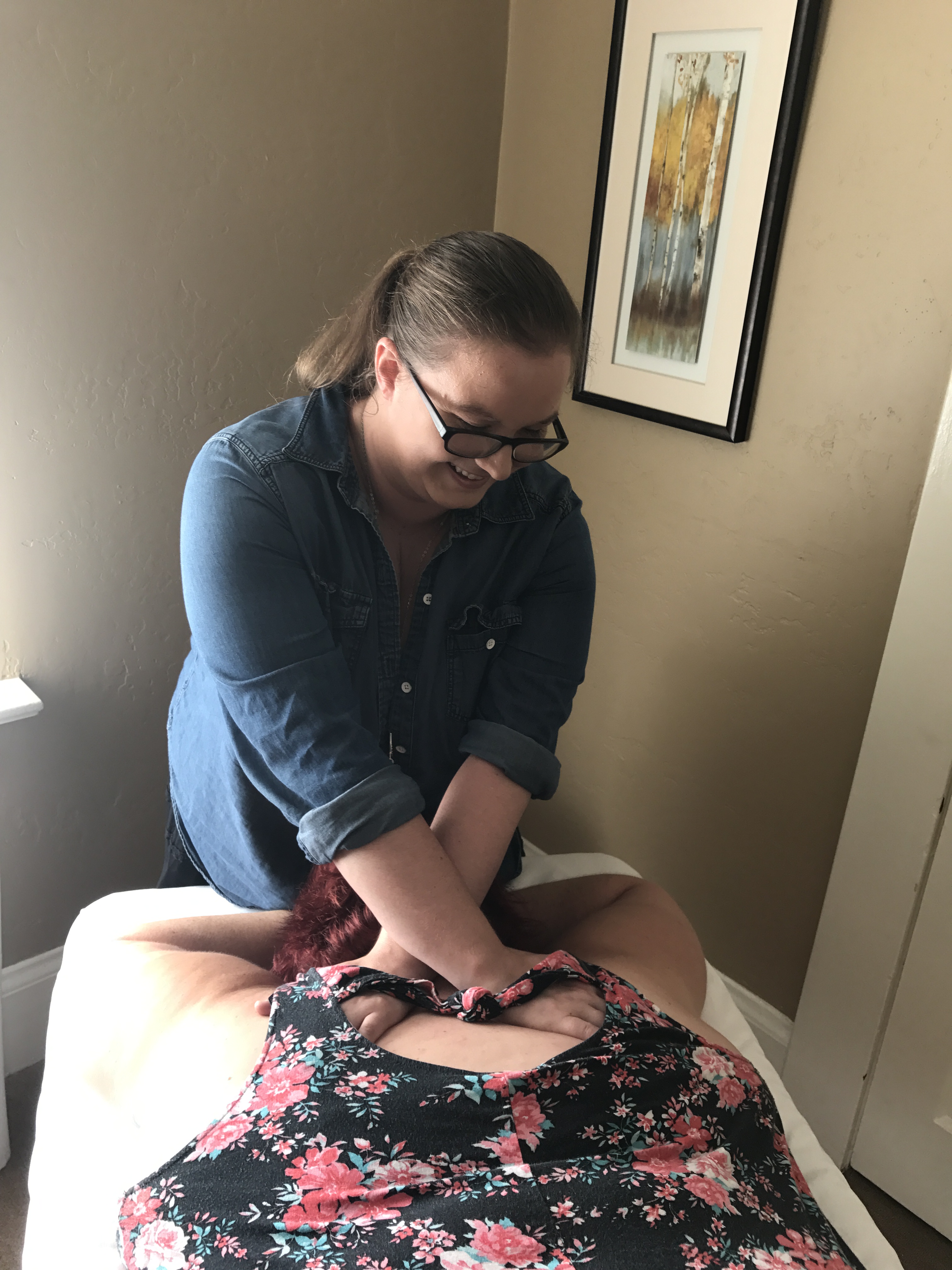 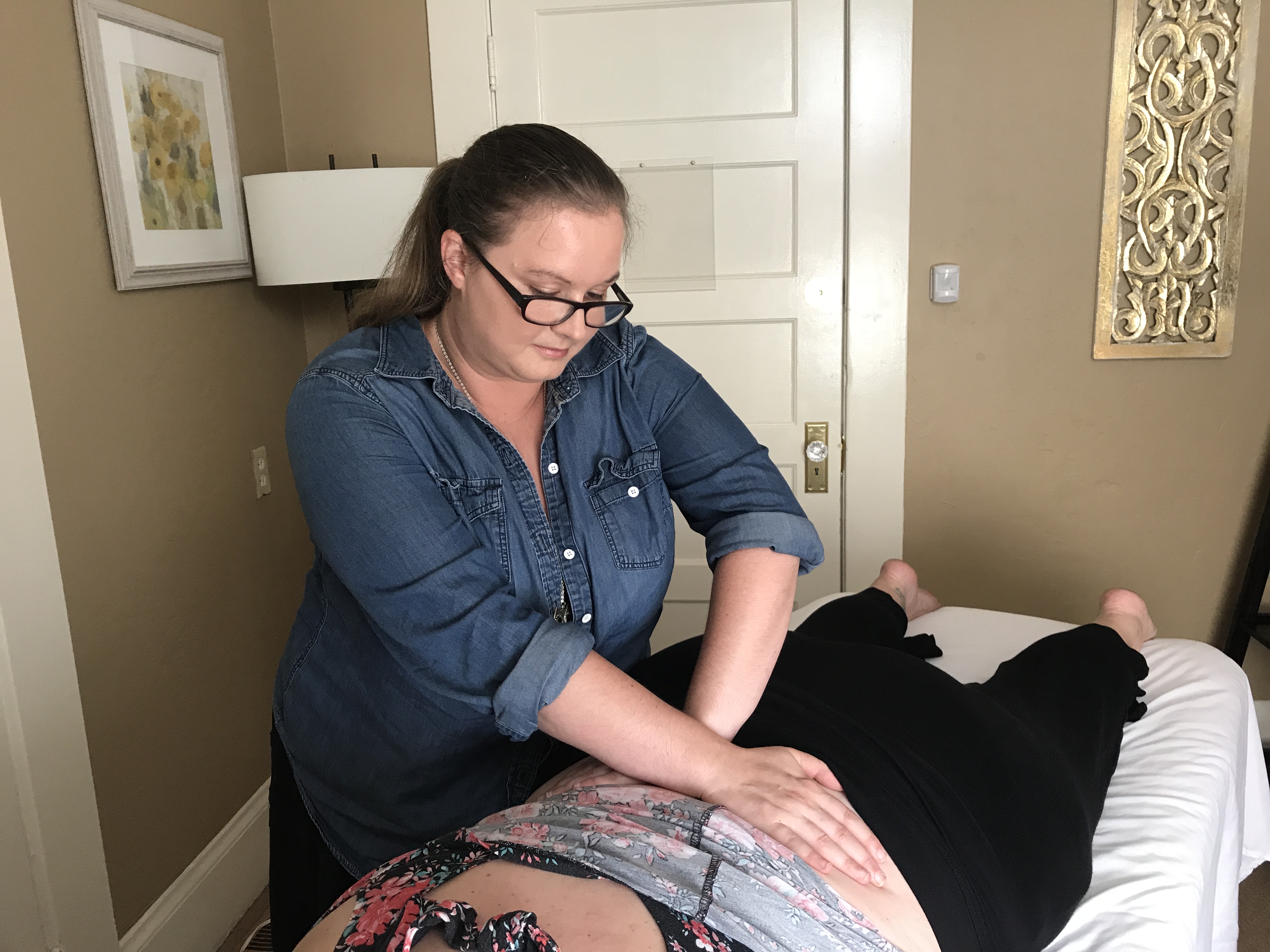 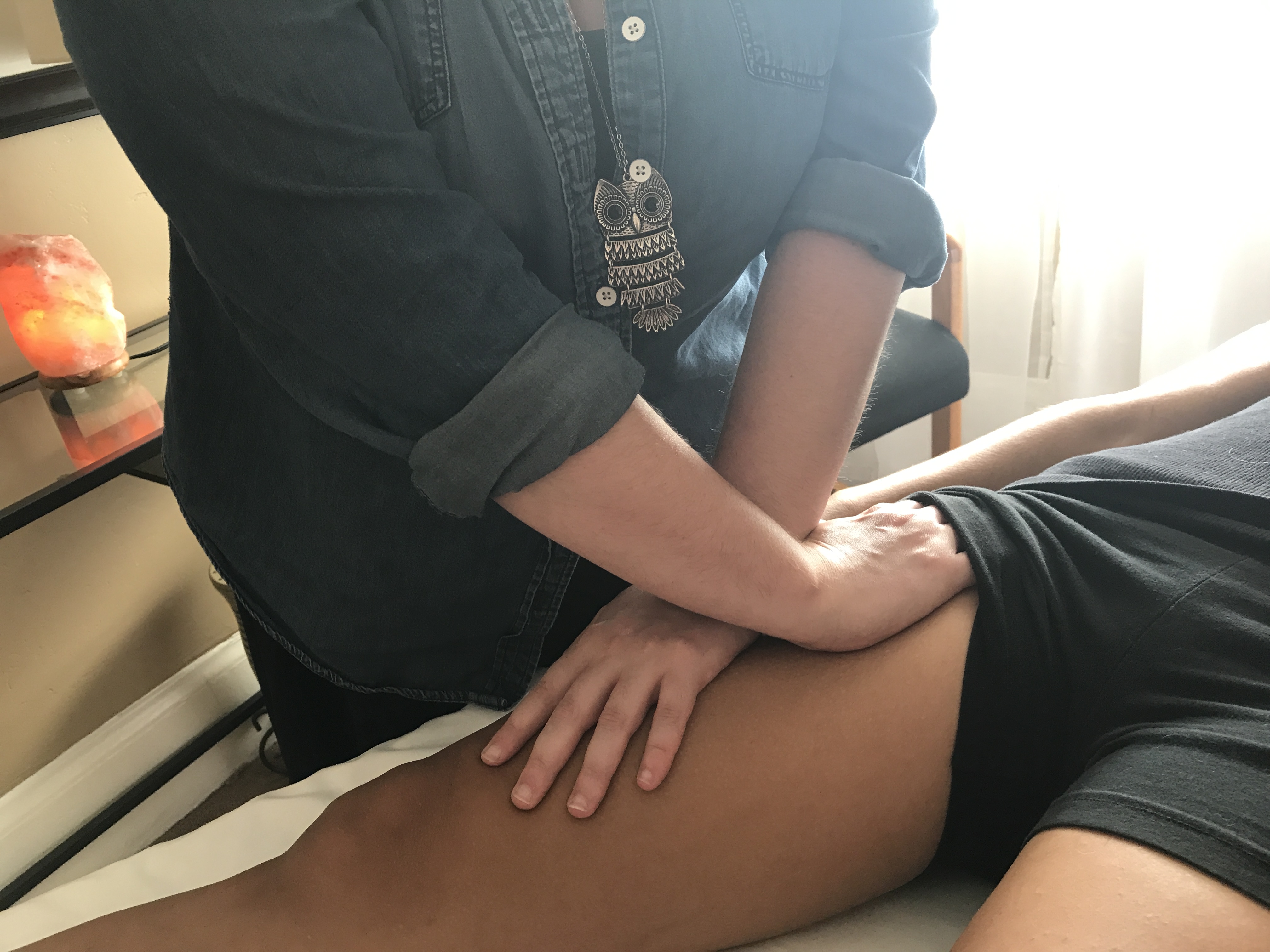 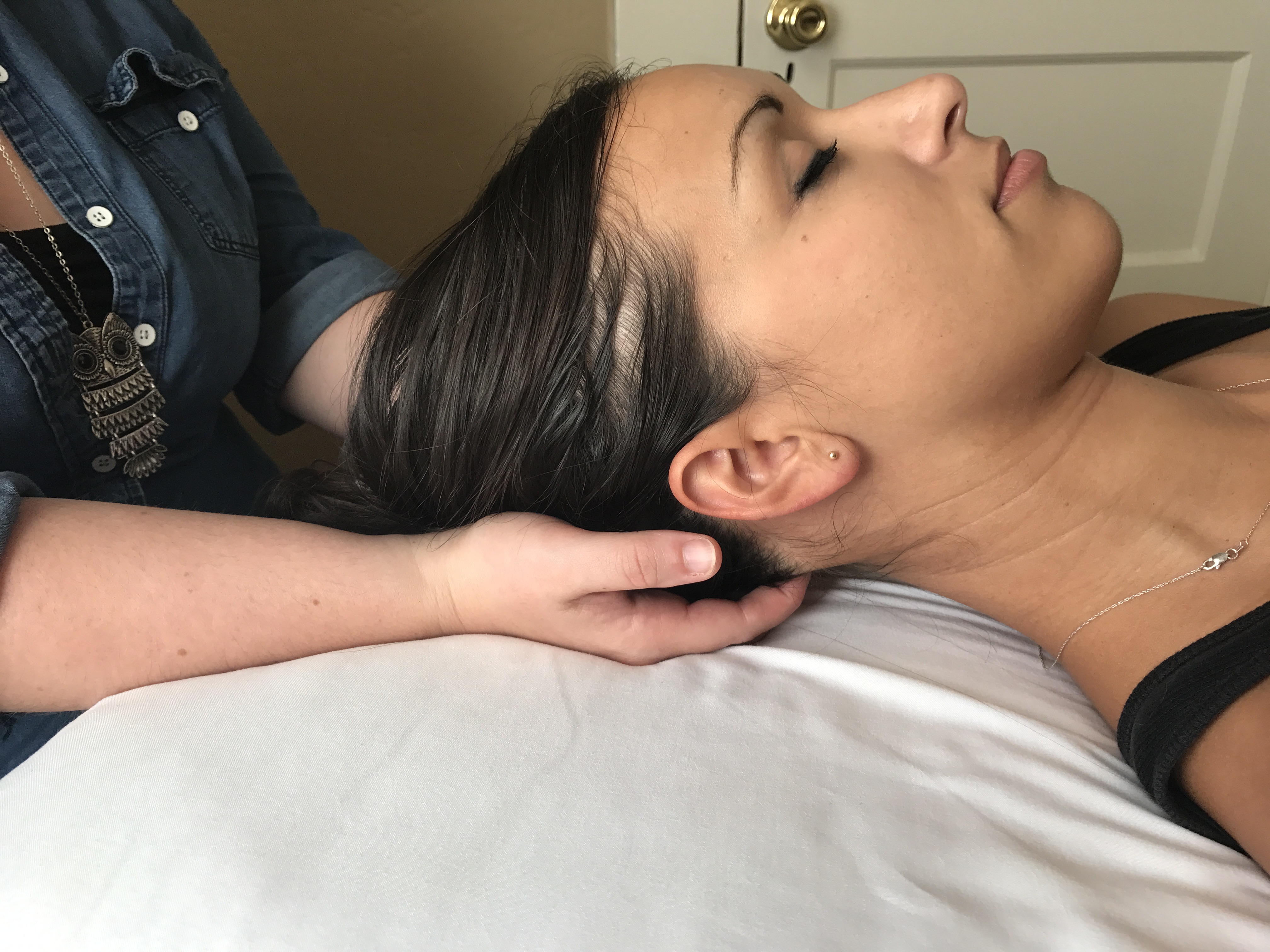